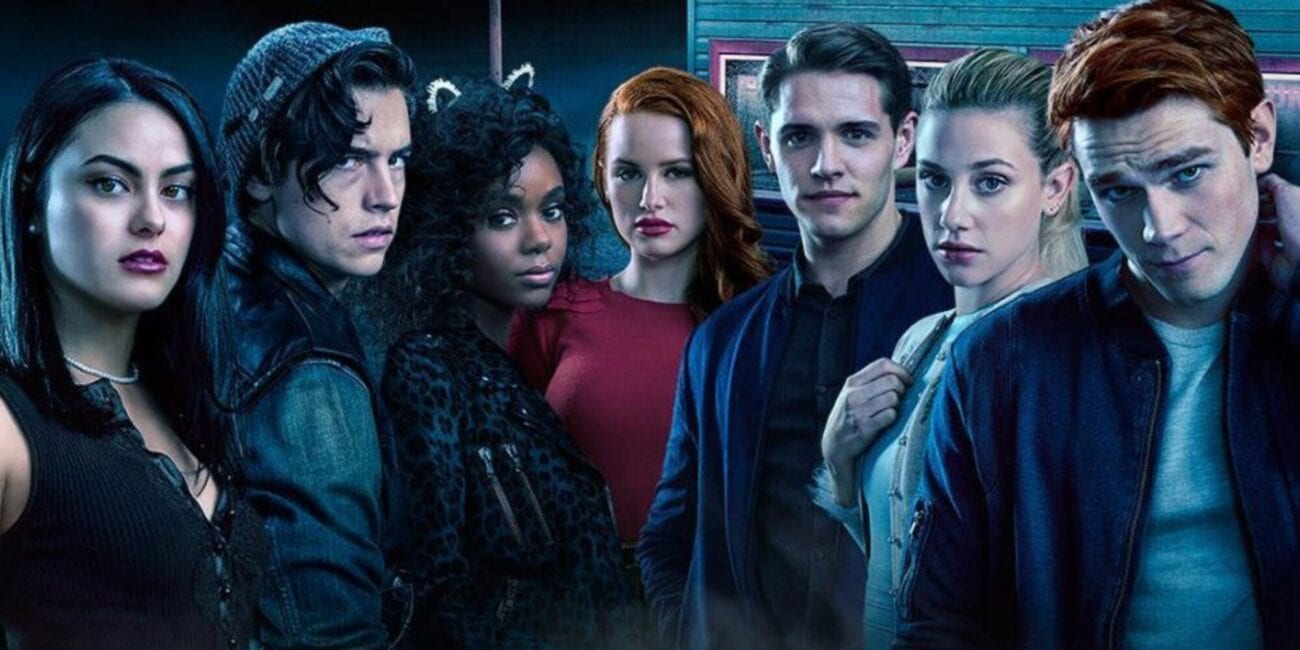 ‘Riverdale’ is still absolutely ridiculous: These memes prove it

Remember when Riverdale was just another simple murder mystery show? Neither do we.

As the seasons go on, Riverdale takes on more & more. . . creative plot points and storylines to the point of incoherence. The latest season, which is currently on Netflix, doesn’t look like it’s going to break that pattern anytime soon.

Of course, Twitter has been providing some great Riverdale memes through it all, so we investigated the threads and found the best of the bunch. Grab your football jacket and dive into these amazing Riverdale memes.

Note to self: do not mess with Jughead’s fries.

How do these Riverdale memes capture the chaos of the show that easily? Also, that seems about right, character wise.

when there’s some stupid way for archie to sacrifice himself and he hasn’t done it yet pic.twitter.com/tJFNSP3NwV

Someone really ought to stop him. . . oh, too late.

the set makers after learning the main 4 are gonna be teachers and they don’t have to make any more cool apartments pic.twitter.com/qvgTOowuEy

We think they may have backed their production team into a corner on that front. Just a hunch though. . .

my gay ass when kevin and fangs were raiding the ghoulie house and after the writers teased a character death this season pic.twitter.com/DND6UNaezO

Riverdale doesn’t have the best track recording in keeping beloved characters alive. . . or untraumatized. . . or suddenly changing their core beliefs. . . characterization is not their strong suit is what we’re implying here.

Don’t forget being shirtless – that’s one of Archie’s biggest contributions to Riverdale (not that we’re complaining).

my name is dark betty and i’m a dark type gym leader pic.twitter.com/vyercl9vUx

Betty, I choose you!

This meme just proves how hilariously nuts the whole Dark Betty storyline was. We’d definitely summon her into battle though.

me, halfway through a riverdale season when they introduce more plot points and also ethel is there pic.twitter.com/aJn1aupI4O

Like an accident on the highway, you shouldn’t look but you just can’t stop.

Not what we expected

Remember when we said characterization was not their strong suit? Exhibit A.

Have any hilarious Riverdale memes? Drop them below in the comments to keep the many, many dangers of Riverdale at bay.