It’s that time again, folks: a new month is upon us and with it comes a whirlwind of possibilities. For many of us, the winter has been long & hard, and people across the U.S. are waiting to enjoy some spring weather this coming April. However, time spent outside is often coupled with the comfort of home at the end of the day, where our sacred streaming time comes to pass. 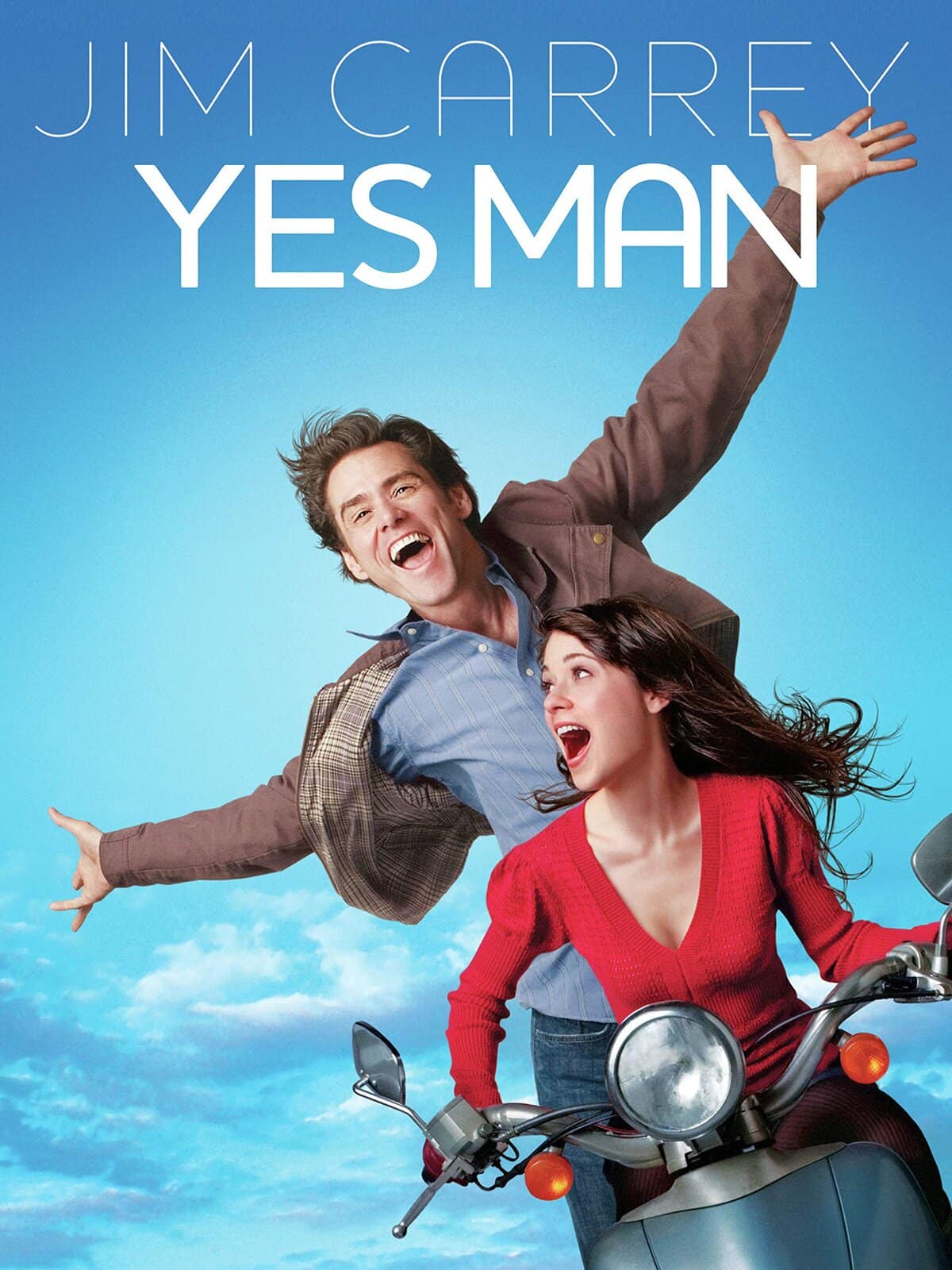 The latter half of the 2000s had Jim Carrey taking on a few starring roles that didn’t catch the buzz of his earlier legendary performances in movies like 1994’s Dumb and Dumber or 1995’s Ace Ventura: Pet Detective. One of these movies getting buried under the blockbusters of the late 2000s was 2008’s Yes Man.

Yes Man comes from diretor Peyton Reed who brought us the iconic Bring it On in 2000 before going the way of the film industry and entering the MCU with 2015’s Ant-Man & 2018’s Ant-Man and the Wasp. Yes Man couples Carrey with Zooey Dechanel for a quirky romcom peppered with Carrey’s magic making the movie one of the quirkiest comedies coming to Netflix in April, which drops April 1st. 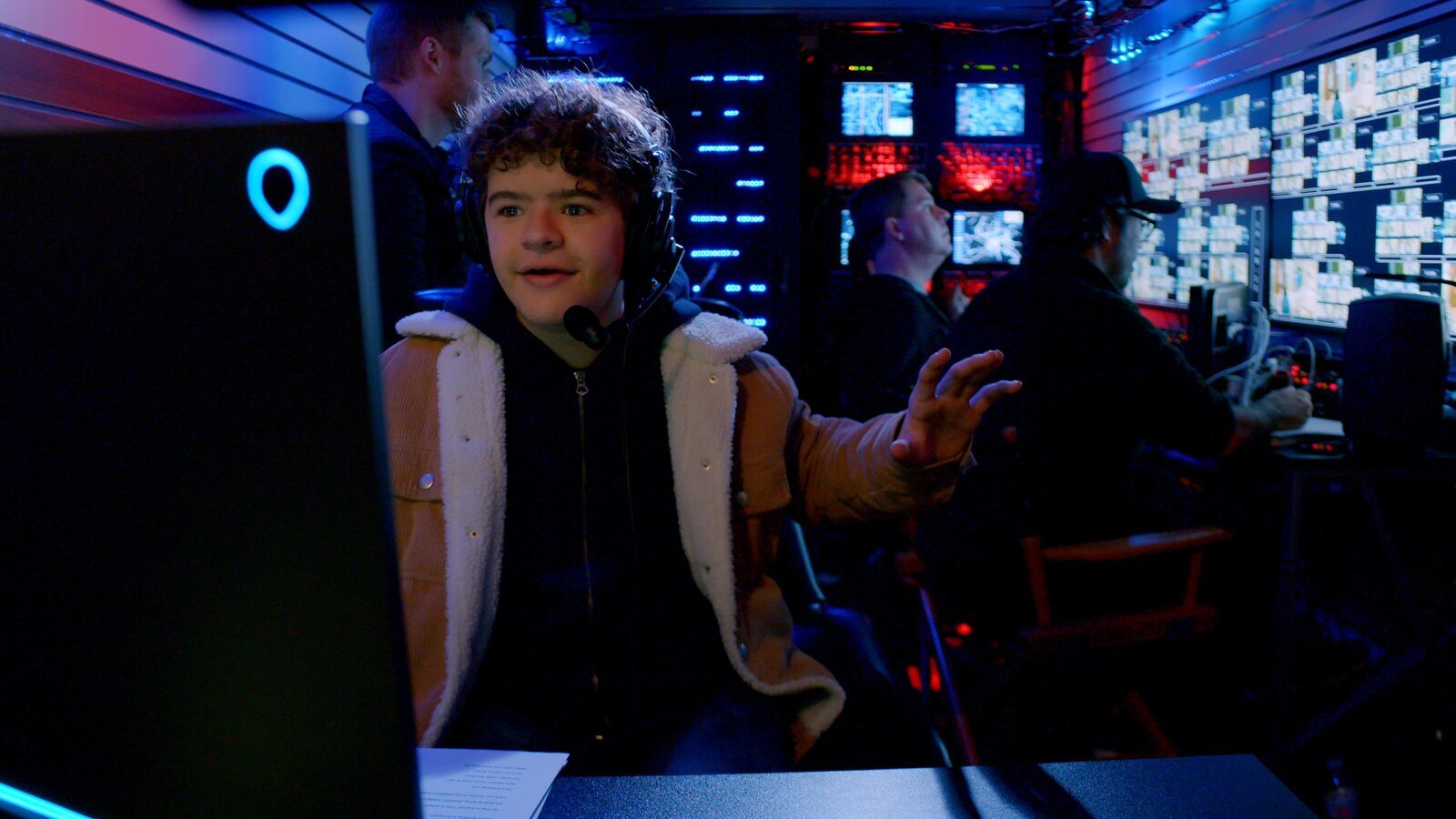 Netflix’s Prank Encounters will get its second season in April, giving audiences more installments to the horror-themed hidden camera show that Netflix has been shelling out to audiences since the 2019 Halloween season.

Prank Encounters pairs actors with unsuspecting contestants and shows the post-Punk’d generation the joys of hidden-camera shows. The show isn’t simply a recreation of hidden camera shows of yore, but has an added twist for the streaming generation; its contestants won’t simply be pranked, they’ll be spooked, startled, and scared! 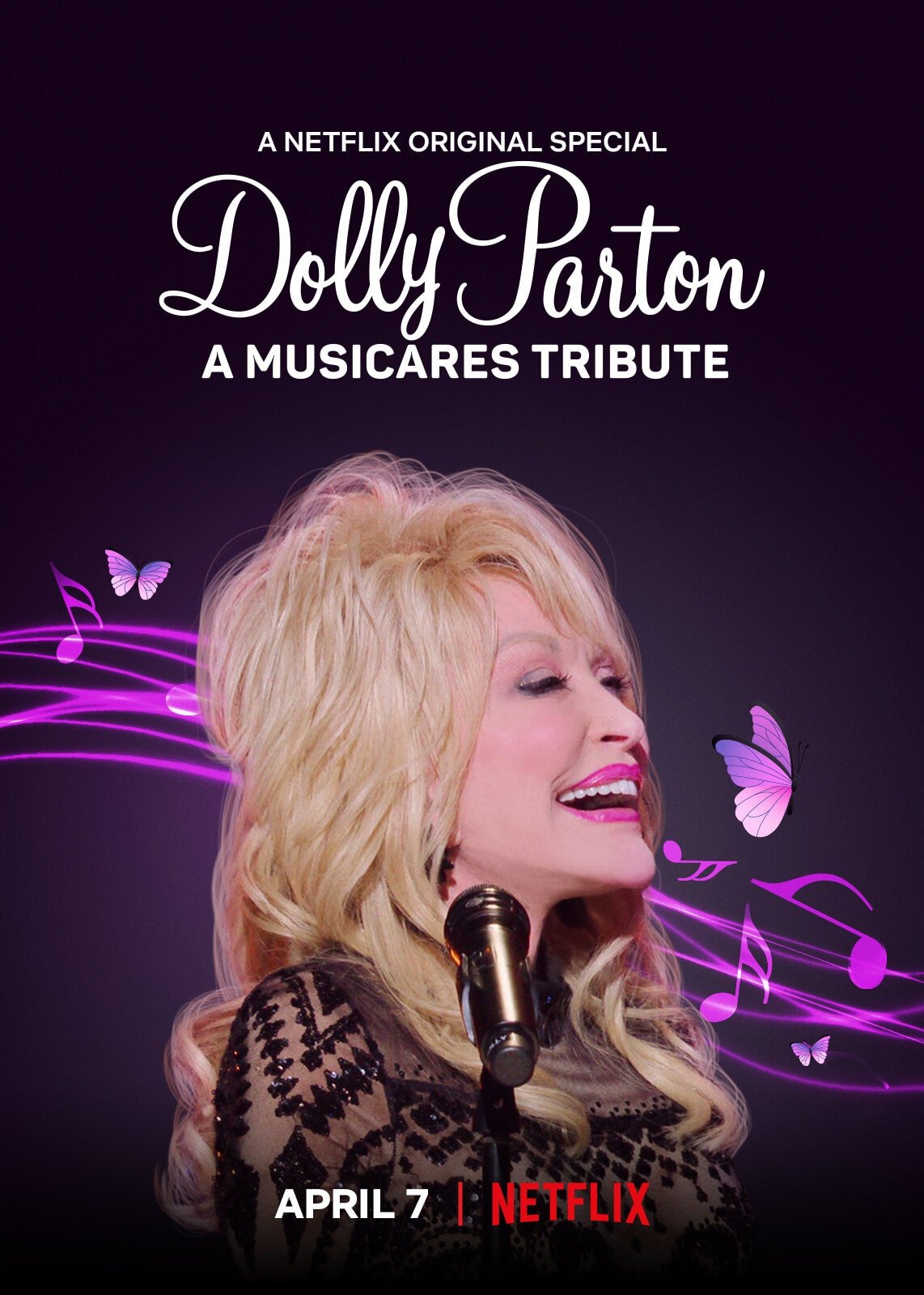 Dolly Parton: A MusiCares Tribute will showcase a night honoring one of country’s biggest & brightest stars, featuring famous fans of all kinds performing some of Dolly’s greatest hits. From 9 to 5 to I Will Always Love You, no hit will go uncovered, and there’s never before been a night so full of Dolly to enjoy. The special drops on April 7th.

We leave you with the definition of quirk, and the quirkiest show joining Netflix TV shows this April with the premiere of Pet Stars. Pet Stars is a reality show presenting some of the world’s most famous pet animals and their owners.

Furthermore, the show gives us all the furry stars of the world through the lens of a talent agency managing them, and we can only imagine fans are in for some truly unique reality drama going down behind the scenes of this niche community. We don’t see Grumpy Cat in the trailer for Pet Stars, but we can only imagine if the famed cat had an agent, it’d be through the company featured on Pet Stars.

It’s hard to say what the people behind Hollywood’s most famous animals will get up to on Pet Stars, but all will be revealed when the show drops on April 30th.