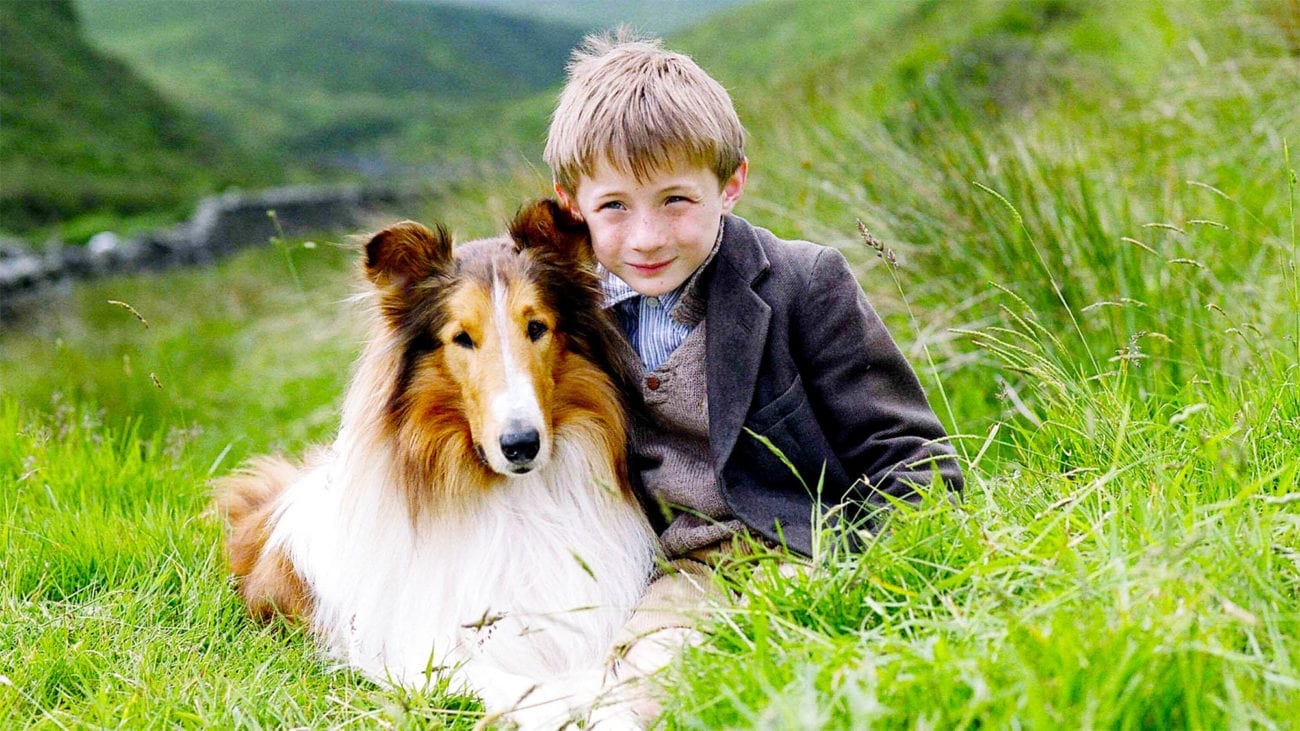 Love for Lassie: Animal stars who captured our hearts

When the general public think of stars, they often think of famous actors, actresses, music artists and sports stars. However, over the years we have come across another type of star, animals. There have been numerous animals that have become stars in many different ways, be it as stars in films or television shows.

There’s always been something special about an animal star; many people (including the Film Daily writers room, animal lovers to the man) really take them to heart. Let’s take a look at some of the most famous animal actors of all time.

Lassie is quite simply one of the most famous dogs of all time. Not only was Lassie the star of a hit TV show that ran for over twenty years between 1953 and 1974, Lassie also appeared in a staggering 11 movies between the years of 1943 and 2005 too. Even after the original Lassie, real name Pal, died, descendants then took on the role to carry on the Lassie story.

Back in the day, cowboy films were very common, and as everyone knows cowboys ride horses. This opened the door for one horse in particular to make a name for himself alongside actor Roy Rogers.

Trigger was selected by Roy Rogers from four other horses and became a regular in TV shows and movies starring Rogers. This quickly made Trigger one of the most famous horses to ever hit Hollywood and was often referred to as the smartest horse in movies.

Has there ever been a more famous pig than Babe? We don’t think so. Babe starred in a self-titled film back in 1995 where he impressed a farmer by winning a sheep herding competition, and the world quickly too this lovable pig to heart. What they didn’t know however was that Babe was actually not just one single pig, there were nearly 50 pigs used due to pigs often growing at a rapid rate.

When most of us think of horses, it is usually to do with racing and betting at the racetrack, the bookie on the high street or online at Betpoint . However, there is one horse that really stood out back in the day. Mister Ed starred in a self-titled sitcom on CBS which ran from 1961 to 1966.

Even the theme tune of the TV show mentioned horses as it began with the words “A horse is a horse, of course, of course.” Mister Ed was a talking horse, whose real name was Bamboo Harvester, and the TV show followed the story of Mister Ed and his owner, Wilbur. Bamboo Harvester played the role of mister Ed throughout the TV series, making him one of the most famous horses to ever grace TV screens.

Most people, young or old, will have seen a film starring the loveable bottlenose dolphin, Flipper. The TV series starring Flipper ran for three years between 1964 and 1967 and it was based on the adventures of one of the most famous dolphins of all time.

Flipper was played by a dolphin called Suzie originally, with five others used throughout the TV series. When it comes to famous dolphins, Flipper is comfortably number one, and at one time was dubbed the “aquatic Lassie” showing just how famous this bottlenose dolphin actually was. 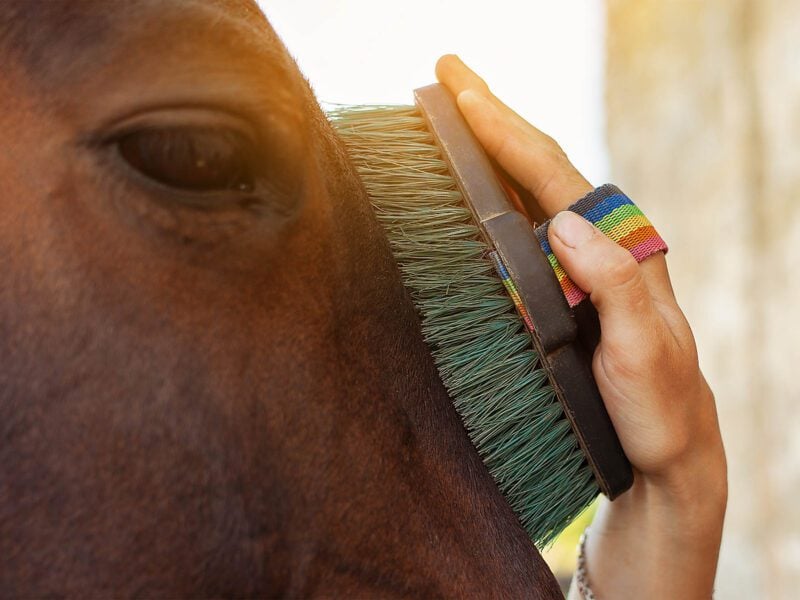 7 Horse Grooming tips you will love 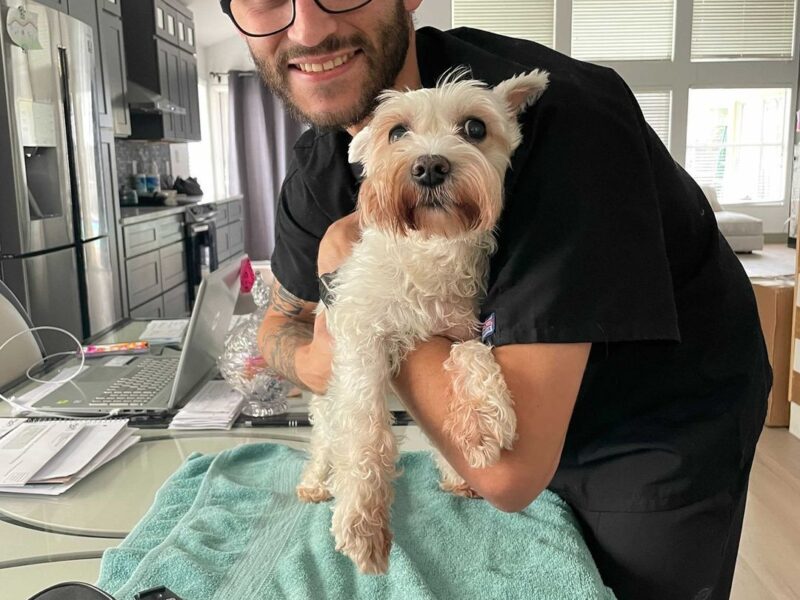 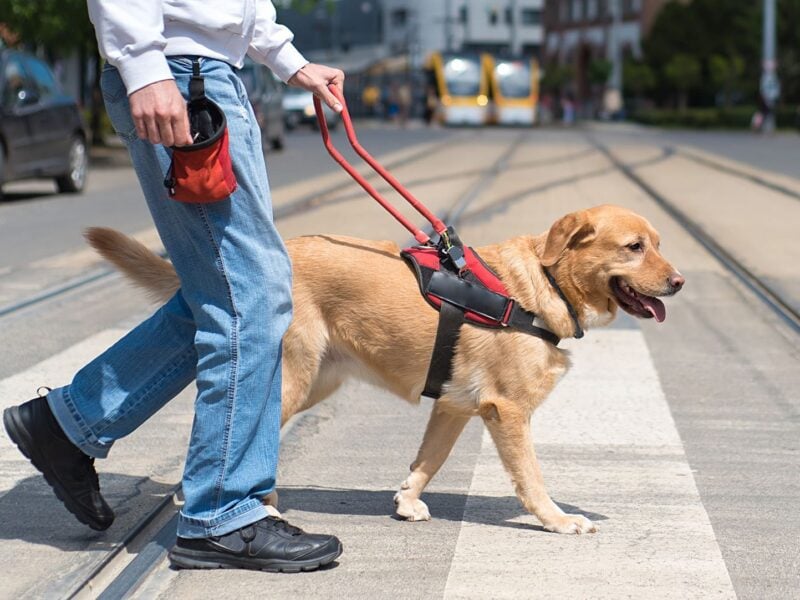 Importance of Dog Training You Must Know About