Have Amazon Prime? Watch all these movies for free with your subscription

Between a CEO change and the tremendous controversy surrounding its working conditions, Amazon seldom stays out of the news. The more we learn about Amazon’s nefarious practices, the harder it is to give it up as one of the world’s most convenient & vast shopping centers. No feature of Amazon is more enticing than the benefits that come with Amazon Prime.

If you fill the already-overflowing pockets of Amazon each month with a Prime subscription, you’re privy to some of the greatest titles in streaming with Amazon Prime video.

Amazon Prime has some of streaming’s most exclusive free movies, and sometimes the joy in having them at our fingertips overshadows the memes about what world-changing good could come of the distribution of Amazon’s wealth. We’ve collected some of our favorite Amazon Prime free movies to make the most of your subscription. 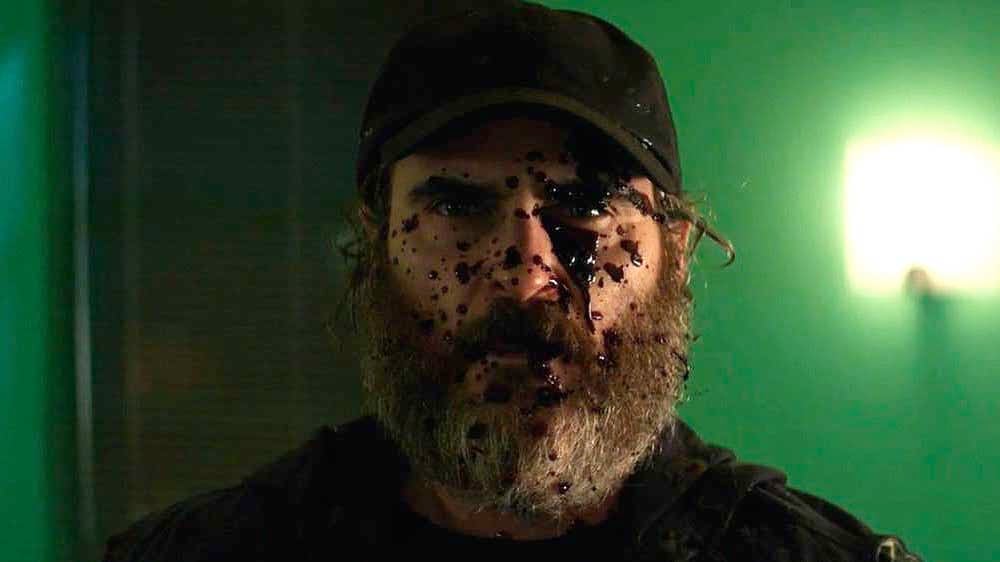 You Were Never Really Here

Lynne Ramsay’s 2017 follow up to We Need To Talk About Kevin proved she’s an auteur to be watched closely in the coming years as one of the most interesting new thriller directors.

You Were Never Really Here is what Joker wishes it was; Joaquin Phoenix plays a mentally unstable vigilante who rescues trafficked girls in a gritty New York City in an original & gripping thrill ride.

You Were Never Really Here gives us a unique thriller presenting the story of Pheonix’s Joe which feels like a beautiful fever dream; we walk the streets of NYC, squeeze into dirty corners, and float in the lake outside the city in Joe’s same haze, with his same drive for answers. 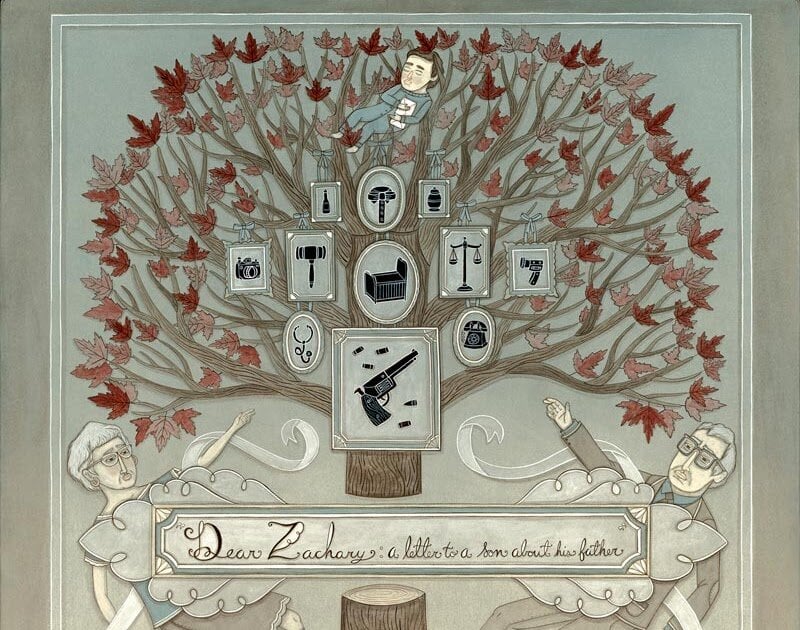 Dear Zachary: A Letter to a Son About His Father

You can’t call yourself a true crime fanatic if you’ve never seen Dear Zachary, and no documentary club will have you if you don’t have it in your repertoire. One of Amazon Prime’s most shocking free movies, it’s hard to discuss Dear Zachary without dropping spoilers from its gripping stranger-than-fiction narrative.

Dear Zachary is a documentary chronicling the life of Andrew Bagby by one of his best friends. Bagby was a well loved man lost too soon by the most unlikely of circumstances that turned even stranger after his death. The lack of production value will fly over your head as soon as the Babgy’s harrowing story unfolds. 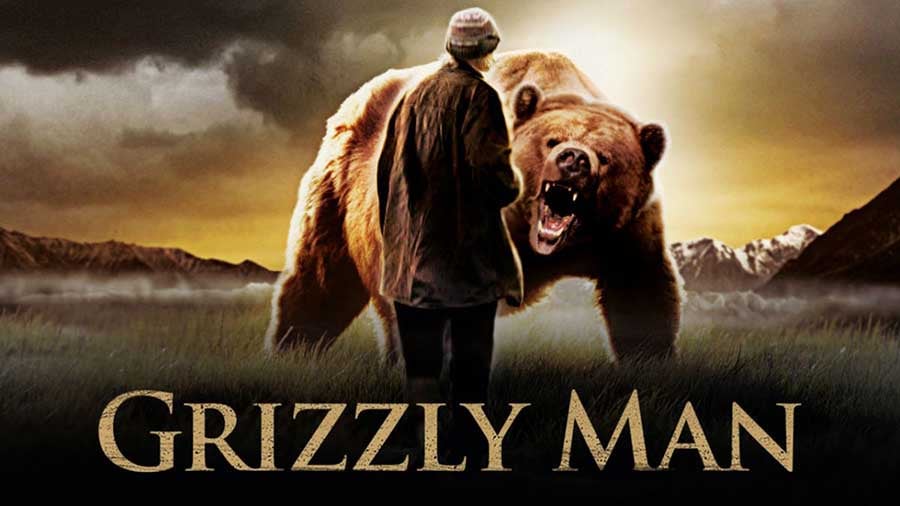 Speaking of great documentaries, Dear Zachary can only be rivaled by 2005’s Grizzly Man on the list of Amazon Prime free movies.

Verner Herzog is behind the other great documentary of Amazon Prime free movies available now, with the story of Timothy Treadwell. Treadwell lived most of his adult life documenting & living with bears in the outback of Alaska until he met his demise being killed by his most beloved creature.

Herzog shows his expertise in putting together Treadwell’s story, while the grizzly man’s massive archive of footage shows us exactly who Treadwell was, and exactly what it feels like to live amongst the bears. Bonus: Treadwell is a maniac filled with one-liners, and this is one nature documentary that’ll have you curious, horrified, and at times laughing in stitches. 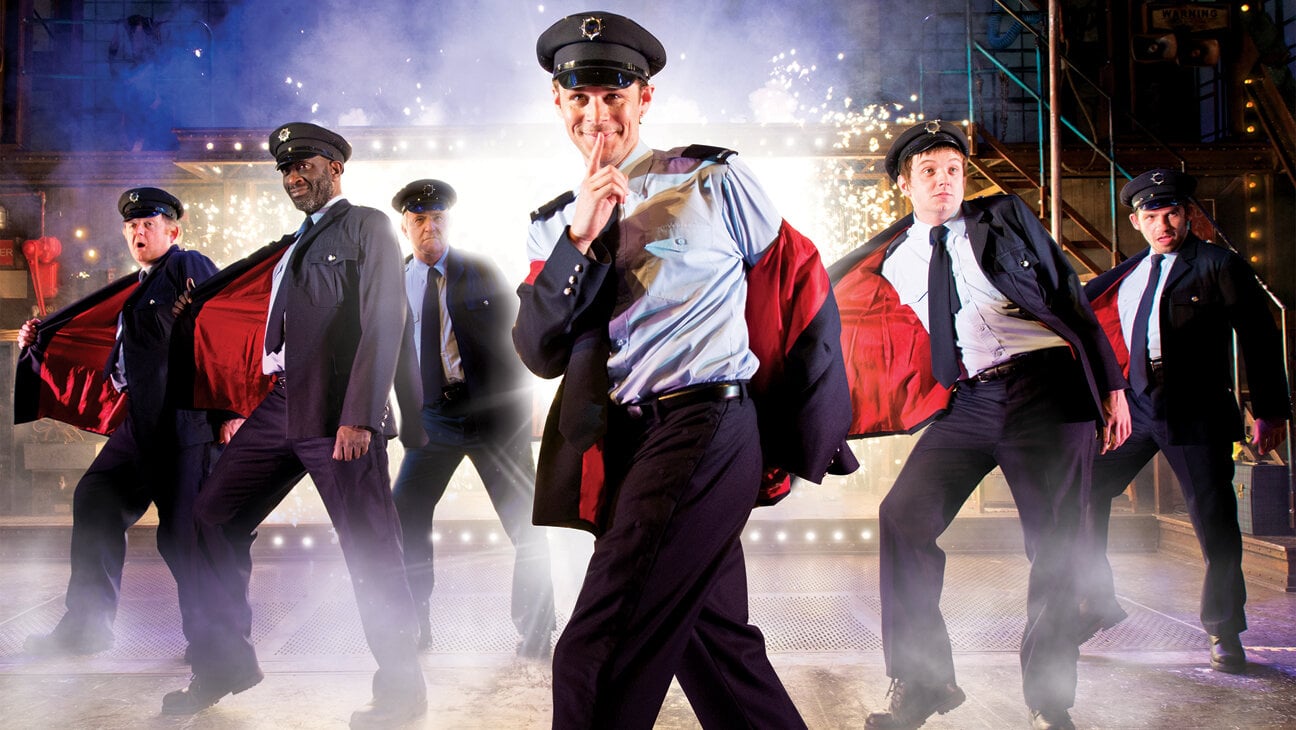 Peter Cattaneo gives us one of the hidden gems of the late 90s, and one of the most sturdy free movies on Amazon Prime with his 1997 British dramedy The Full Monty.

Not many movies like The Full Monty exist; the story follows a rag-tag group of deadbeats who train to strip on stage and earn some big bucks for their growing debt, neglected kids, and exhausted wives.

The Full Monty is cute & solid, but meanders with a documentary quality capturing the essence of South Yorkshire, and the real-life problems of unemployment, depression, and economic depression its inhabitants faced. The serious slice-of-life The Full Monty presents is all tied into one question, though: will the boys go full frontal on the big night? You’ll have to stream to find out.