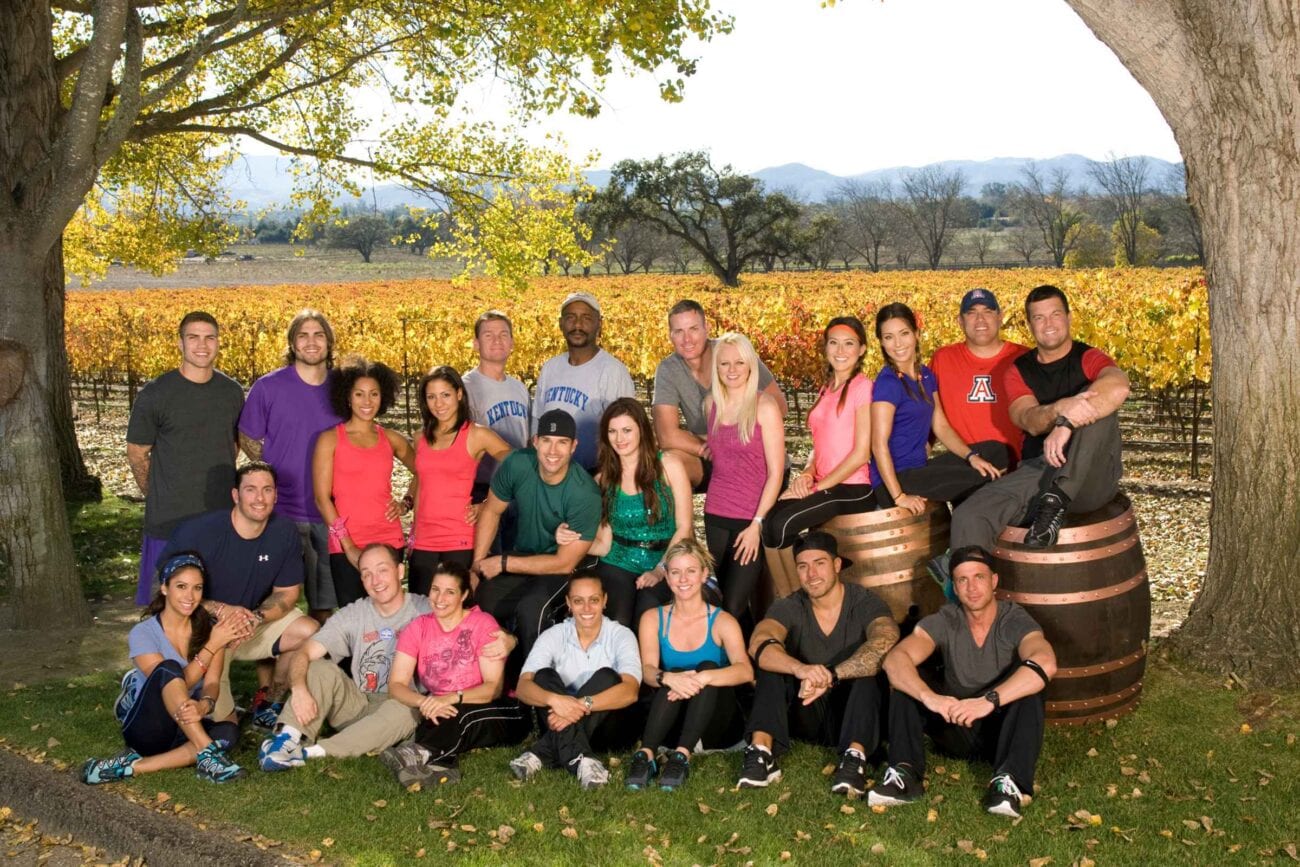 Our all-time favorite moments from ‘The Amazing Race’

Running with the bulls

If you have never played or watched bubble soccer, you’ll know it’s the funniest thing to watch. It’s people in giant hamster balls charging others and causing them to fall over. During leg 10 of The Amazing Race season 24, teams took a detour to put on “Bull” bubbles to chase down “Matadors” in the streets of Seville to get the next clue.

Teams tore into each other, and people went flying in the streets. It was a really great challenge, and definitely fun to watch. 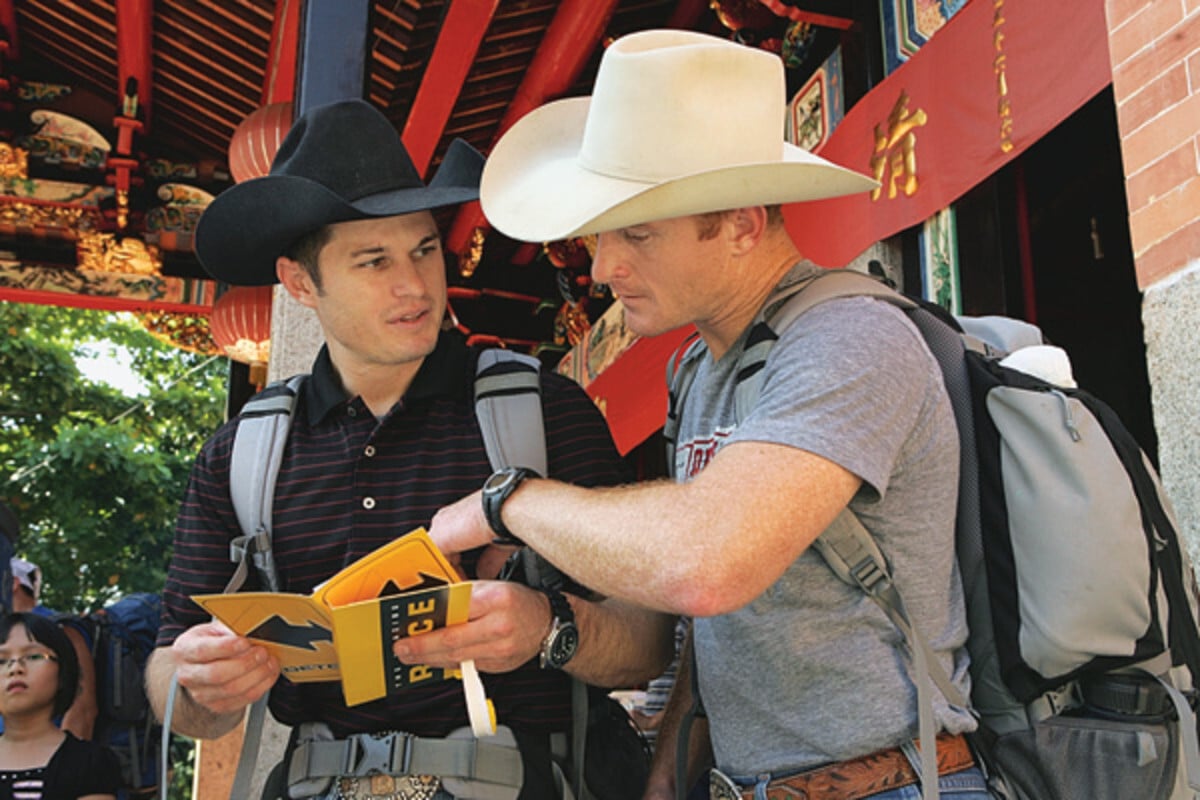 During season 16 of The Amazing Race, the brother duo team of Jet & Cord McCoy took the game by storm. After finishing in the top five in the race’s previous legs, they came in last place in leg 7. The next leg, they were able to come back and win the 8th leg of the race. They were the first team to ever go from last place, complete the speed bump, and win the following leg of the race.

They don’t call it The Amazing Race for nothing

Season 17 featured home shopping network hosts Brook Roberts & Claire Champlin. In the season premiere, Champlin was completing the roadblock, where she had to hit a suit of armor standing fifty feet away with a watermelon using a slingshot. Everything was going fine until Champlin got hit in the face with a watermelon after it flew back towards her.

It was a scary moment in the show, but Champlin was able to get up and continue to finish fourth in leg 1. They were able to win the second leg and, ultimately, the season’s runners up. They were even invited back for the Unfinished Business season but declined because Champlin was pregnant at the time. It’s also memorable because the clip leaked before the season premiere. 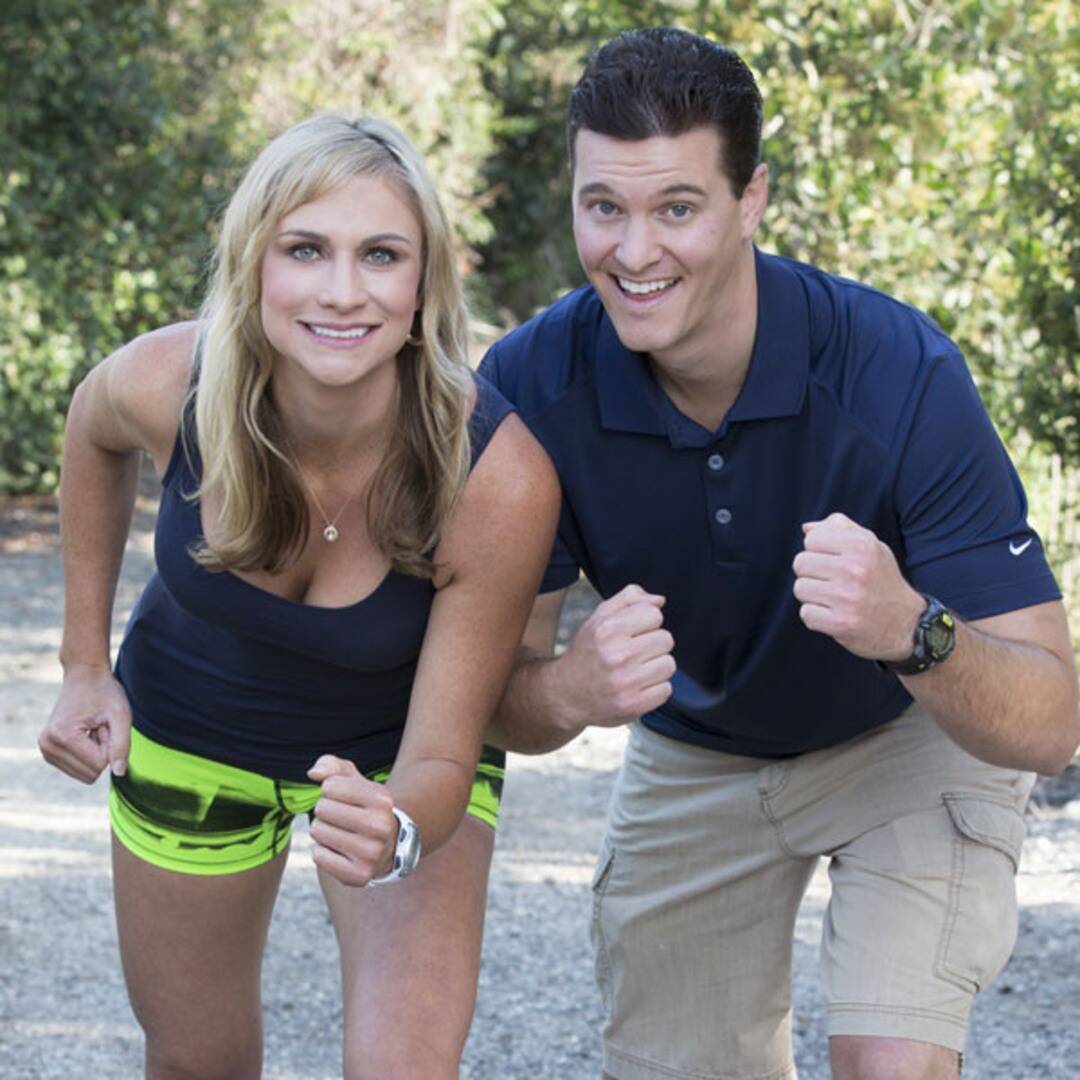 The Amazing Race’s second season has the closest finish time to date. In the season finale, separated couple Tara Lynch & Wil Steger were slightly ahead of best friends Chris Luca & Alex Boylan. The two teams knew it would be a foot race to the finish line, but Lynch & Steger knew Luca & Boylan would beat them in a foot race.

Lynch & Steger hatched a plan to get out of their taxi at the wrong location in hopes of confusing the other team and getting a bigger lead. The plan ultimately failed, and Luca & Boylan were able to finish the race with Lynch & Steger right behind them. 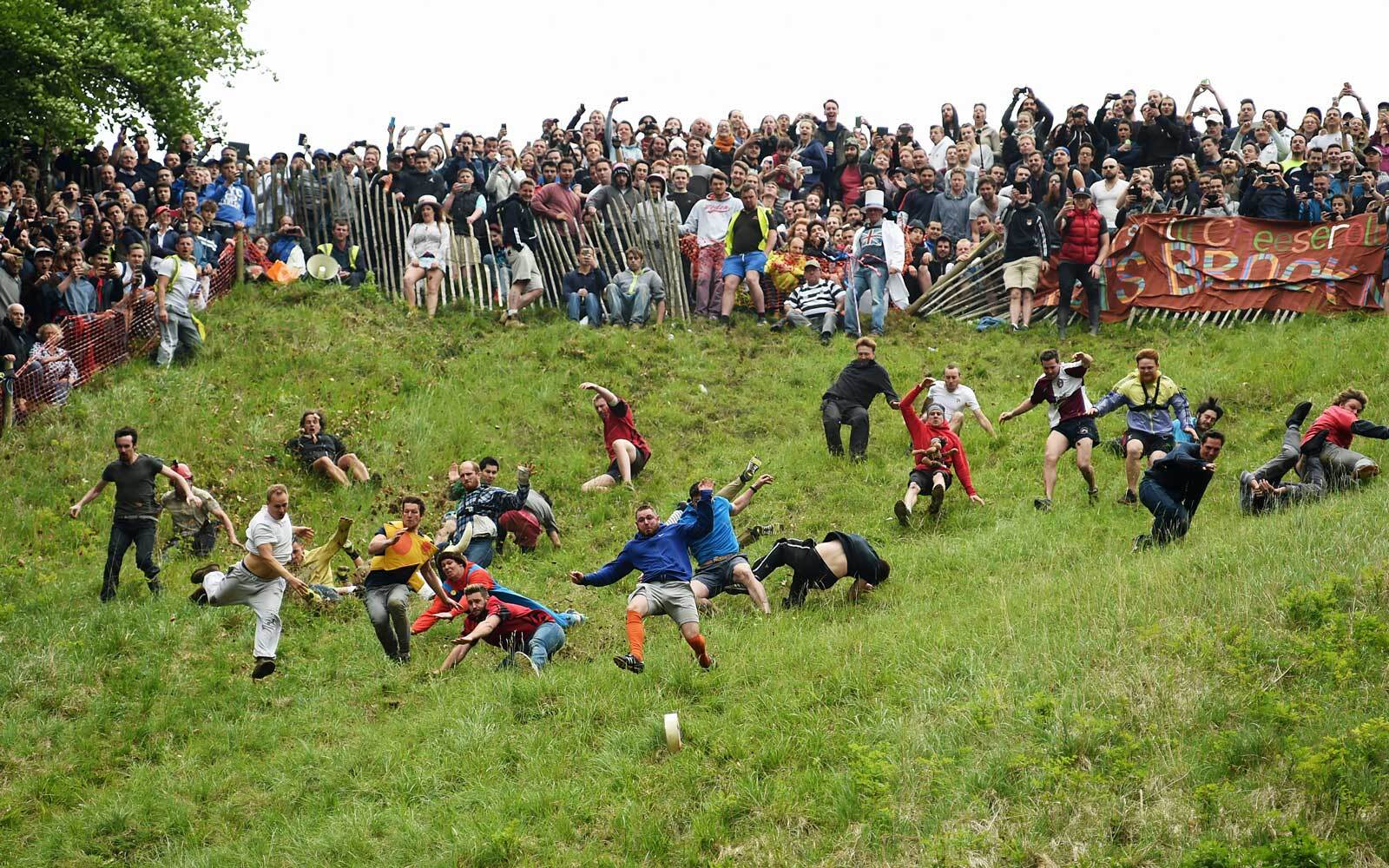 Cooper’s Hill in England is known for its yearly cheese rolling event, where contestants run down the hill to catch a rolling wheel of cheese. Contestants on season 14 of The Amazing Race had to transport a wheel of cheese using traditional swiss cheese carriers.

It seems easy enough, but the carriers are incredibly fragile, and the hill was very slippery, so wheels of cheese would fall out of the carrier and down the hill or, even better contestants, would slip and tumble down the hill. A Sisyphean task, but at least they are going down the hill.

What is your favorite memory from The Amazing Race? Let us know in the comments.