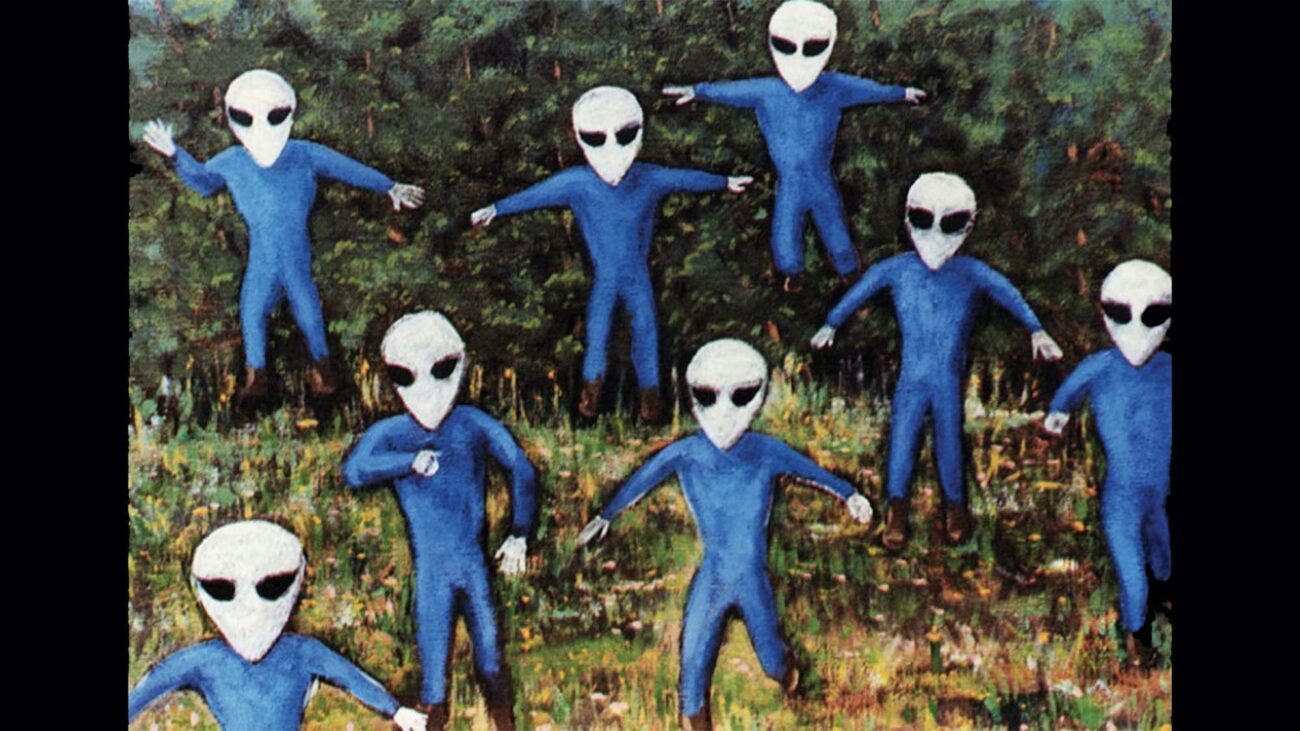 Are grey aliens harvesting our souls?

But if our world is complex, surely the other worlds are as well. One day, we may make contact with the other worlds beyond the stars and we can’t help but imagine what our society will look like when it happens. Society may fall for a little but it’ll get right back on its feet. When and if we make contact with life outside of Earth, society as we know it will be a different world. We might be closer to that world than we think!

Now, we must ask ourselves: what’s going on with these grey aliens? Do people really believe they’re harvesting our souls? 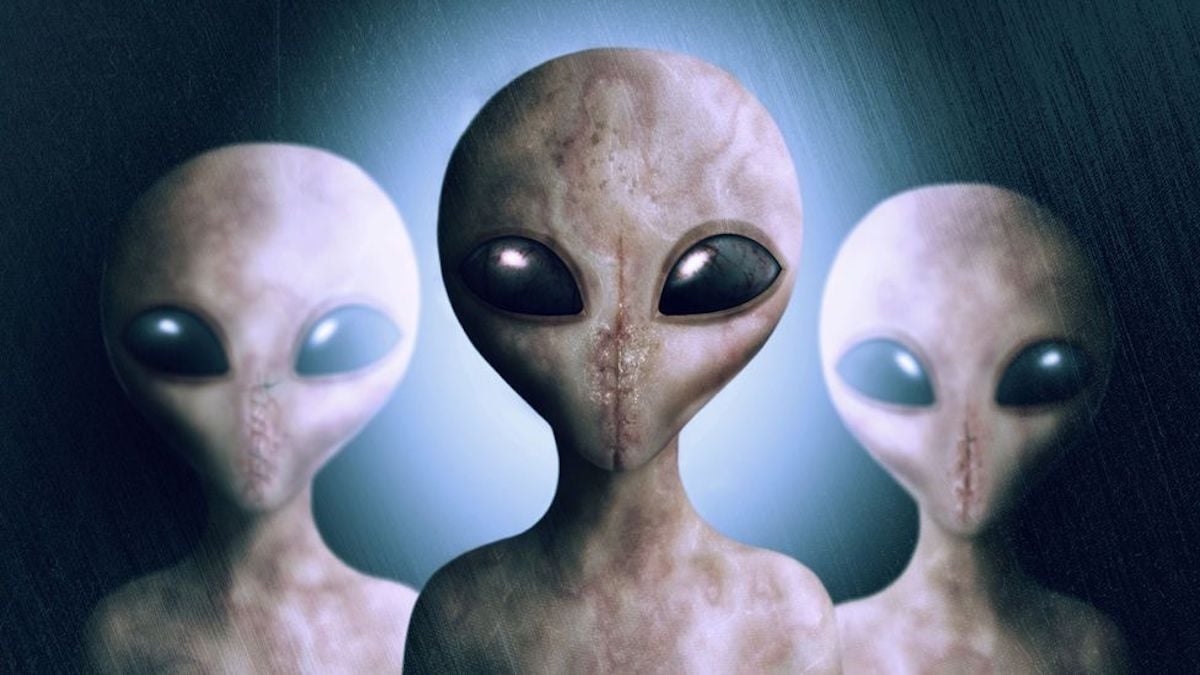 Grey Aliens and the Harvesting of Souls is a book penned by Nigel Kerner. Key components of the piece are the exposure of the agenda behind the bio-robotic grey aliens’ genetic manipulation of the human race. Readers will see the Grey’s nature as mature and self-aware machines who were created by an extraterrestrial civilization that had been extinct for many years.

Readers will learn how the Grey’s request to capture human souls shows up in historical records from biblical times. What would probably be most interesting to read about is the explanation of how the societal phenomenon or racism has been a by-product of the aliens’ generic tampering. 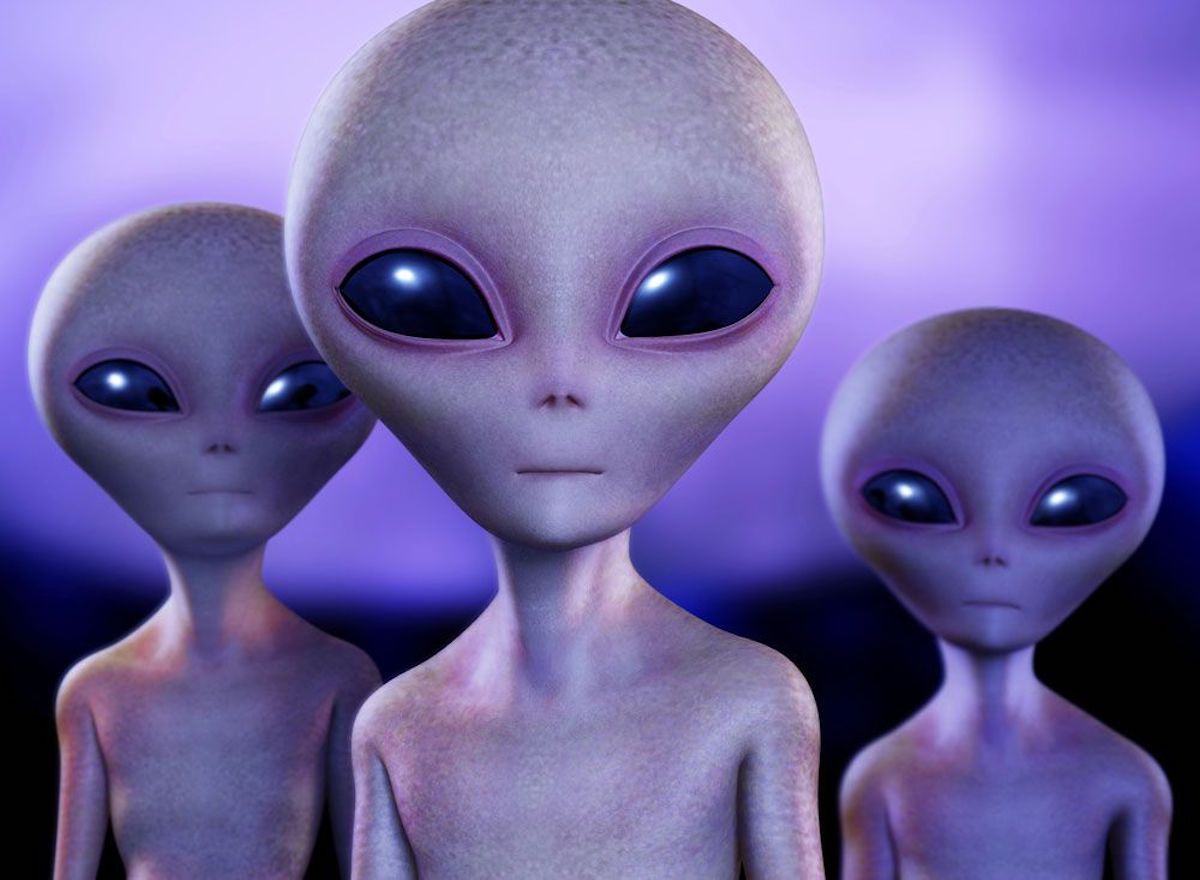 The author Nigel Kerner first introduced his notion of aliens known as Greys, back in 1997. Basically, the Greys are these sophisticated biological robots who were created by an alien civilization that passed away a long time ago. In his new book, the author unveils that the Greys are aiming to master death by obtaining something that we humans have but they do not: souls.

By manipulating human DNA, the Greys want to create their own souls so they can escape the entropic grip of the material universe. This genetic manipulation has been around since biblical times. The author explains that it’s given rise to several ills plaguing humanity like violence and greed. Racism was developed by the aliens to stop us from breeding outside our ethnicities.  You’ll read talks of Jesus and even Hitler involved. 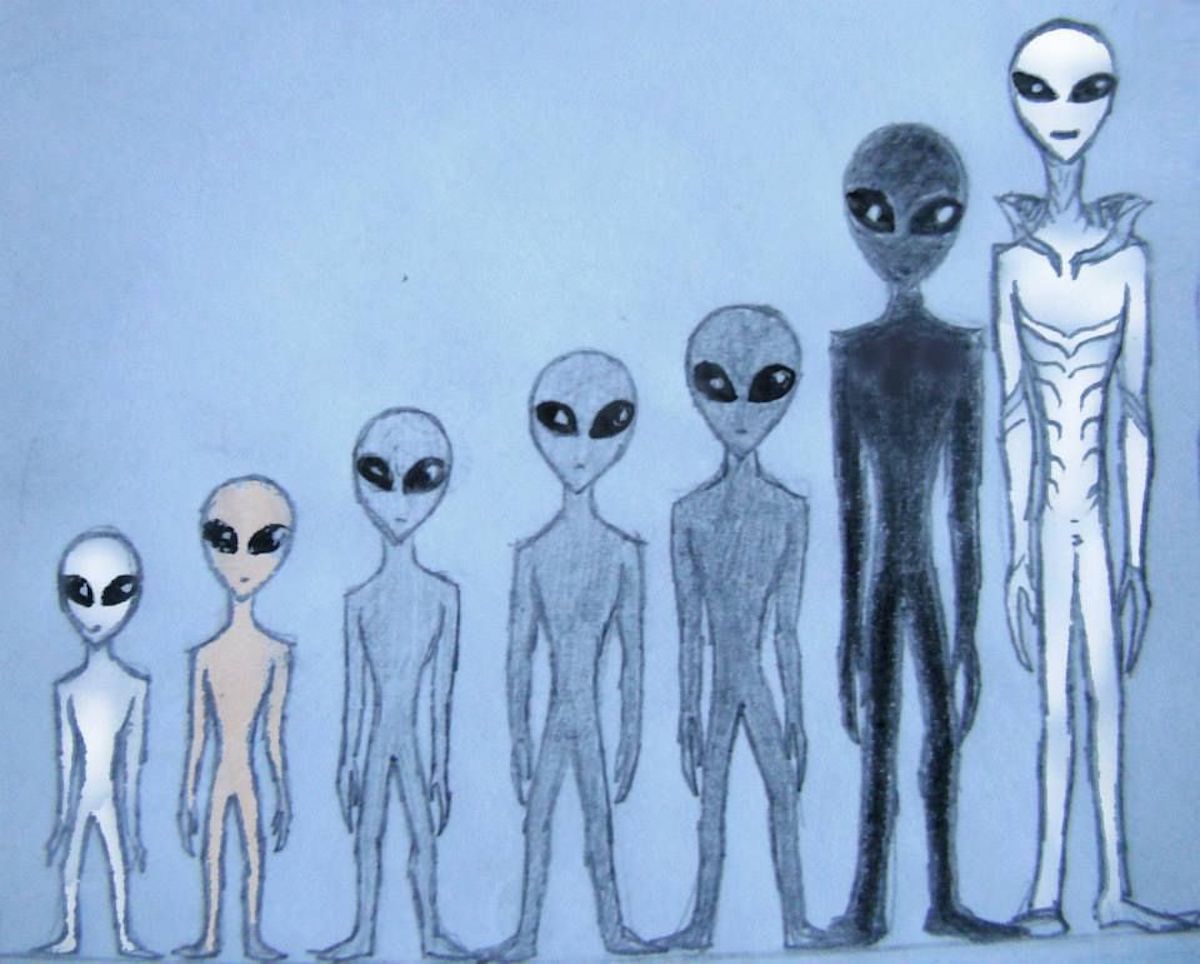 Grey Aliens and the Harvesting of Souls, a book on the conspiracy to genetically modify humanity, is the recipient of numerous praise. We’re going to name just a few for now.

It’s been said, “Kerner’s shocking new book totally redefines the nature of the alien presence on our planet.” Said the author of Final Events: Alien Abductions, the Government, and the Afterlife, Nick Redfern. 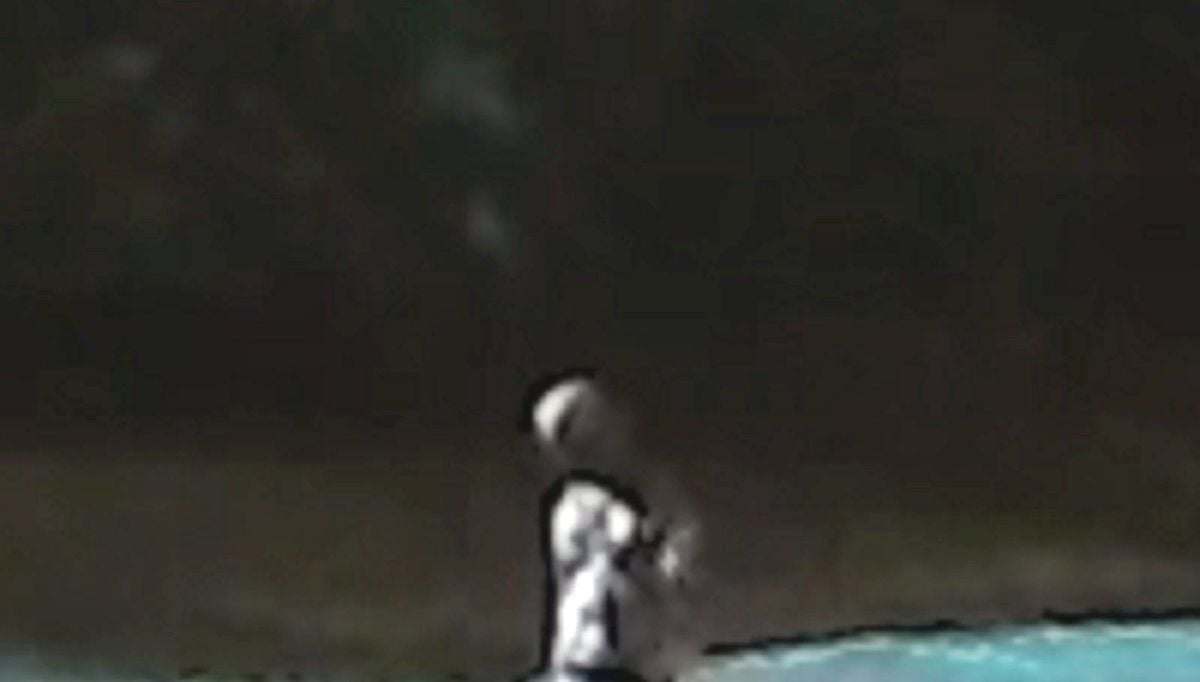 Redfern added, “In a detailed study that is certain to send shockwaves throughout the world of UFO research, Kerner offers a terrifying theory to explain the presence of the so-called extraterrestrial Greys on our world.”

“Whether you believe Grey aliens exist or not, or don’t really care, you’d better sit up and take notice of what Nigel Kerner has to say in his astonishing thesis. A journalist, screenwriter and author (The Song of the Greys), Kerner has taken a keen intellect and well-honed research skills.” Added the Nexus Times.

No, the Greys aliens book isn’t a science fiction novel so tell us your thoughts in the comments now! Could there be something to this theory? Or just another novel to you?