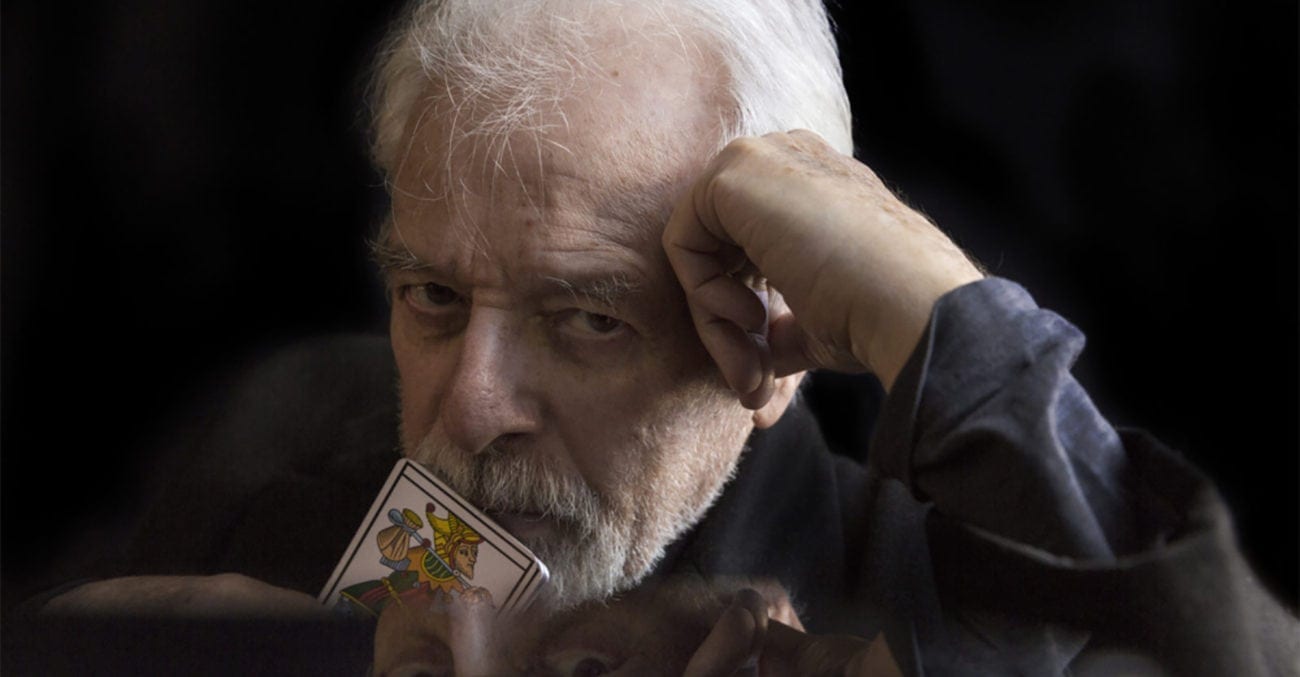 Alejandro Jodorowsky and the magic of Kickstarting movies

Back in 2013, a film titled The Dance of Reality premiered at Cannes. The return of fabled Chilean auteur and esoteric madman Alejandro Jodorowsky (The Holy Mountain) was met by fans of surrealist cinema with resounding excitement – the master was back! And honestly, if you haven’t seen any of his movies, go and watch them right now!

After nearly three decades since completing his last feature film in the late 80s, Jodorowsky proved his brand of cinematic wizardry was alive and well. Subversive as always, The Dance of Reality is the first of three films to be based upon the director’s life.

Jodorowsky has always pushed the envelope, from blasphemous imagery and excessive nudity to complex plots filled with occult & supernatural elements. However, in 2015 he did something much more ambitious. Instead of turning to Hollywood and big-name production companies, he decided to fund his film using Kickstarter. In the ultimate act of trust and faith, he put the fate of his project in the hands of the world. And oh boy, did it pay off!

Endless Poetry launched on Kickstarter in February of 2015, asking for $350,000. By the end the campaign, it had amassed nearly $100,000 more than expected. Though the budget was small and likely supplemented slightly through other financial avenues, this experiment proved that even large feature films can be crowdfunded. If the idea is there and the people know it, they will support it.

Today Jodorowsky is preparing his next film – Psychomagic: An Art That Heals. And just like Endless Poetry, this one will be funded through Kickstarter. So keep an eye out as he prepares to release the funding campaign, as you too can help make an actual feature film come to life. 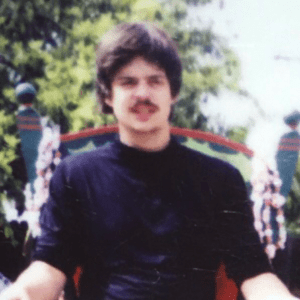 Pavin is in love with film and tends to talk about movies a little too much. He usually ends up recommending Kubrick's Barry Lyndon to half of the people he interacts with. 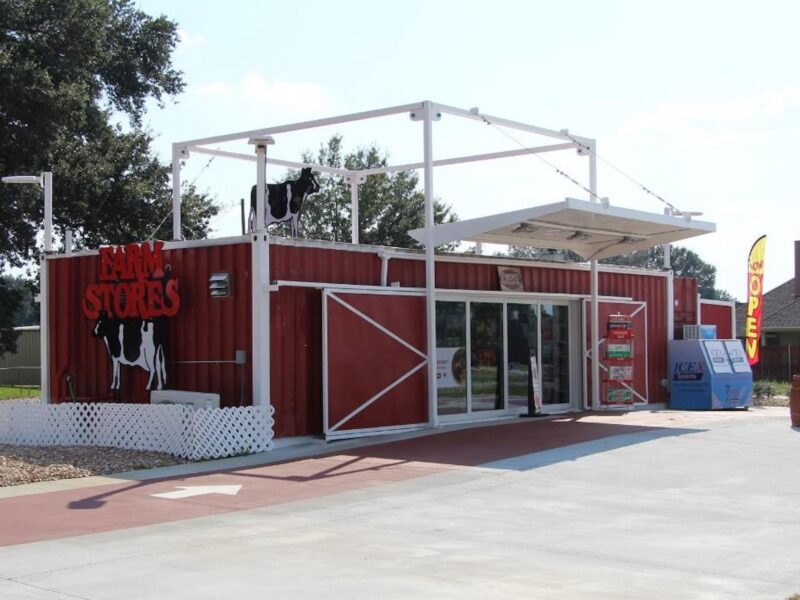 How to kickstart a successful farm store franchise