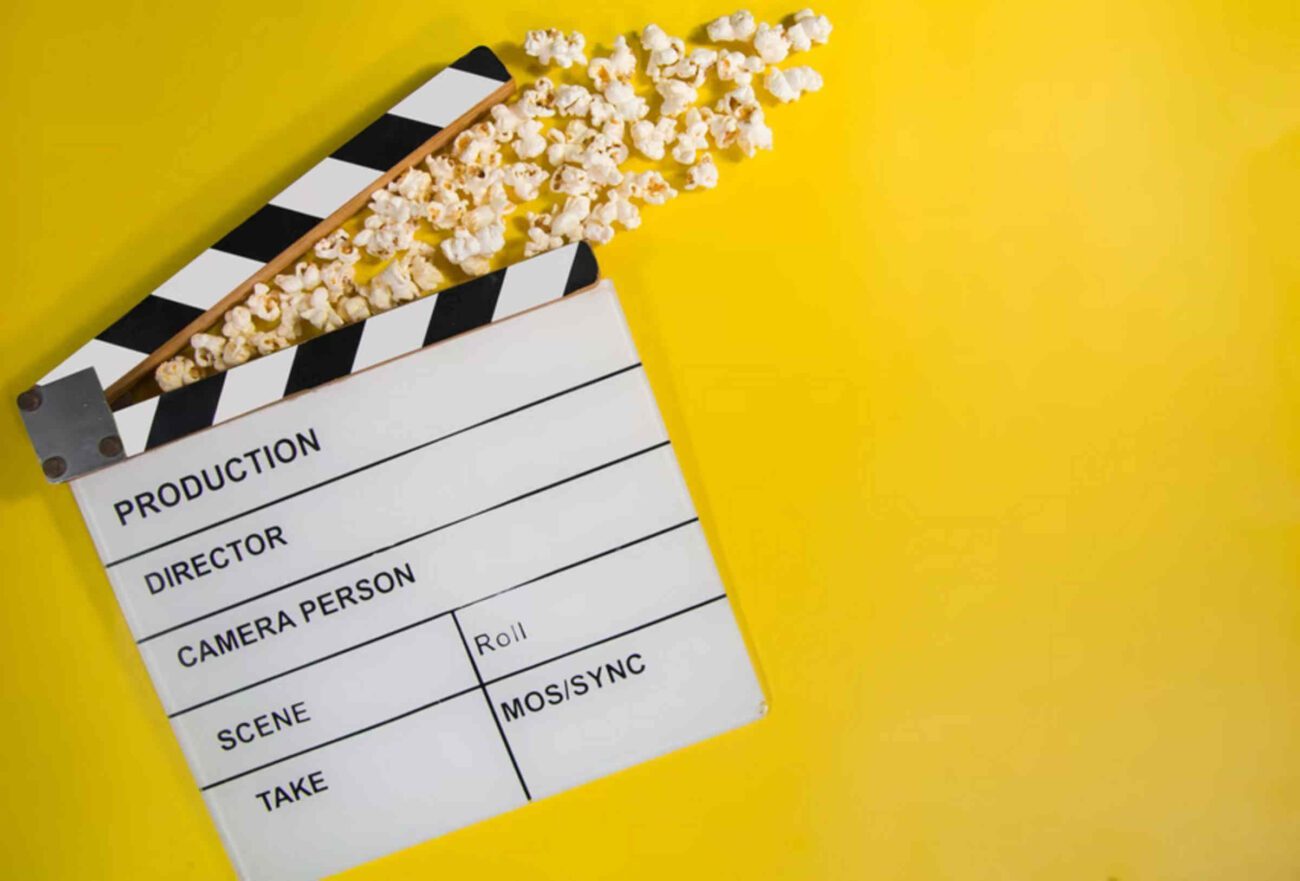 Not a few film directors started their career with short films, whether it’s live-action or animation. Short films are a good start for them to present their ideas, reach more audiences, and get their name out there– at this point, we can say that they’re just like a marketer with a video marketing strategy.

Not to mention that making and distributing a short film is relatively less expensive than making a feature film. Those short films sometimes can even be turned into full-length films when they meet with considerable success, like Frenkenweenie by Tim Burton.

That’s why short films have their own category in the prestigious Academy Awards and were first awarded in 1931. Here are some of the best Oscar-winning short films you should watch. 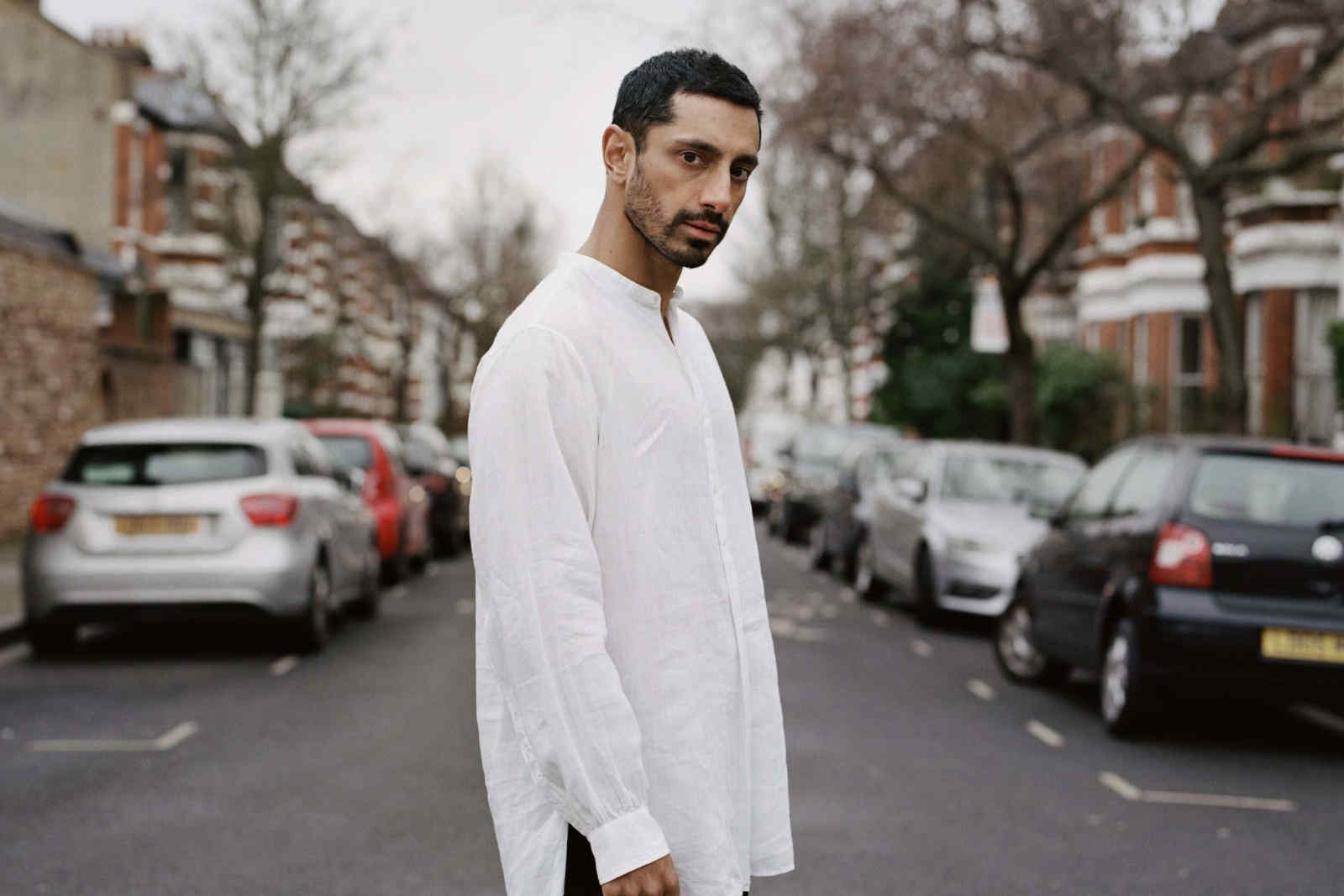 The Long Goodbye is produced and co-written by Riz Ahmed and won the Oscar for Best Short Film (Live Action) in 2020. The 12-minute film is about a young British-Pakistani man who is struggling to come to terms with his father’s death and the cultural expectations that are placed on him. It’s a powerful and moving film that will stay with you long after you’ve watched it.

Hair Love is an animated short film about a father who does his best to style his daughter’s hair for the first time. The story tackles themes of love, acceptance, and self-confidence. The film was written, directed, and produced by Matthew A. Cherry and won the Oscar for Best Animated Short Film in 2020. Hair Love is a beautiful and touching film that will leave you with a smile on your face.

The Silent Child is directed by Chris Overton and won the Oscar for Best Short Film (Live Action) in 2018. The film is about a young deaf girl who is left to fend for herself after her mother dies. It’s an intense and emotional film. This 20-minute short film is also up for an Emmy Award in the category of Outstanding Short Form Comedy or Drama Series.

The Neighbors’ Window is a short film written and directed by Marshall Curry. It won the Oscar for Best Documentary Short Subject in 2019. The film is about a couple in New York City who spy on their neighbors through their windows and become fascinated by their lives. It’s a thought-provoking and intriguing film that will leave you thinking about its implications long after you’ve watched it.

Twin Towers is a short documentary film directed by Bill Guttentag and won the Oscar for Best Documentary Short Subject in 2003. The film tells the story of two brothers, one who was a firefighter and one who was a police officer, on September 11th. It’s an incredibly powerful film that will leave you feeling deeply affected by the events of that day.

A Sister is a short film written and directed by Delphine Girard. It won the Oscar for Best Animated Short Film in 2019. The film is about a young girl who is trying to come to terms with the death of her sister. This film tackles themes of love, loss, and grief. It’s a beautiful and poignant film.

Buzkashi Boys is a short film written and directed by Sam French. It won the Oscar for Best Live Action Short Film in 2013. The film is about two best friends, Afghan boys, who dream of becoming professional buzkashi riders. It’s a touching and inspirational film that will leave you feeling hopeful for the future of Afghanistan.

Skin is a short film written and directed by Guy Nattiv. It won the Oscar for Best Short Film (Live Action) in 2019. The film is about a white supremacist who falls in love with a black woman. It’s an intense and eye-opening film that will make you see things from a different perspective.

There’s something about short films that just draws you in. Maybe it’s the way they manage to pack a lot of emotion and story into a limited amount of time, maybe it’s an inspiration for you to make a similar explainer video, or maybe it’s the unique storytelling style that is often used in shorts. Whatever the reason, there are some amazing Oscar-winning short films out there that are worth watching. 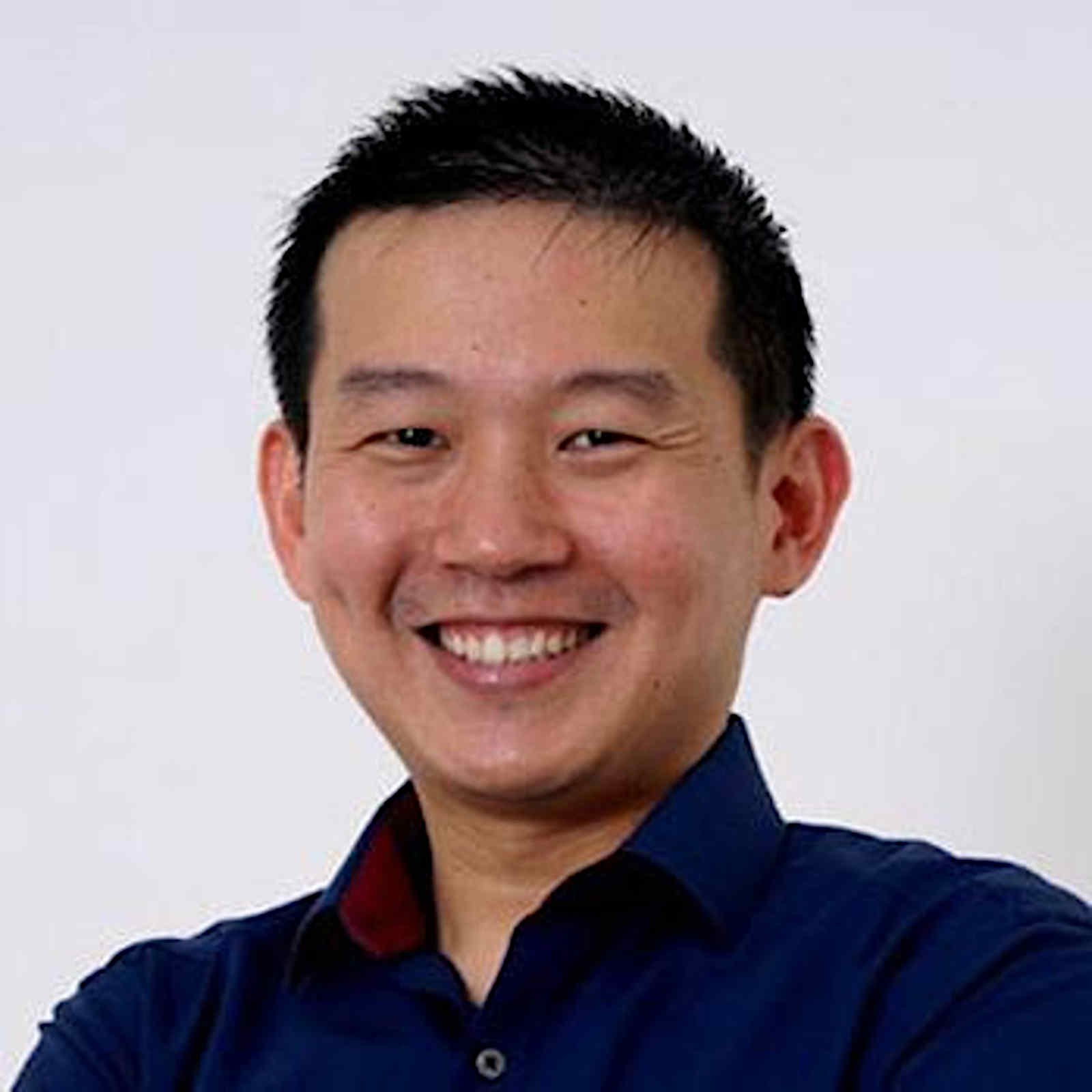 Andre Oentoro is the founder of Breadnbeyond, an award-winning explainer video company. He helps businesses increase conversion rates, close more sales, and get positive ROI from explainer videos (in that order).