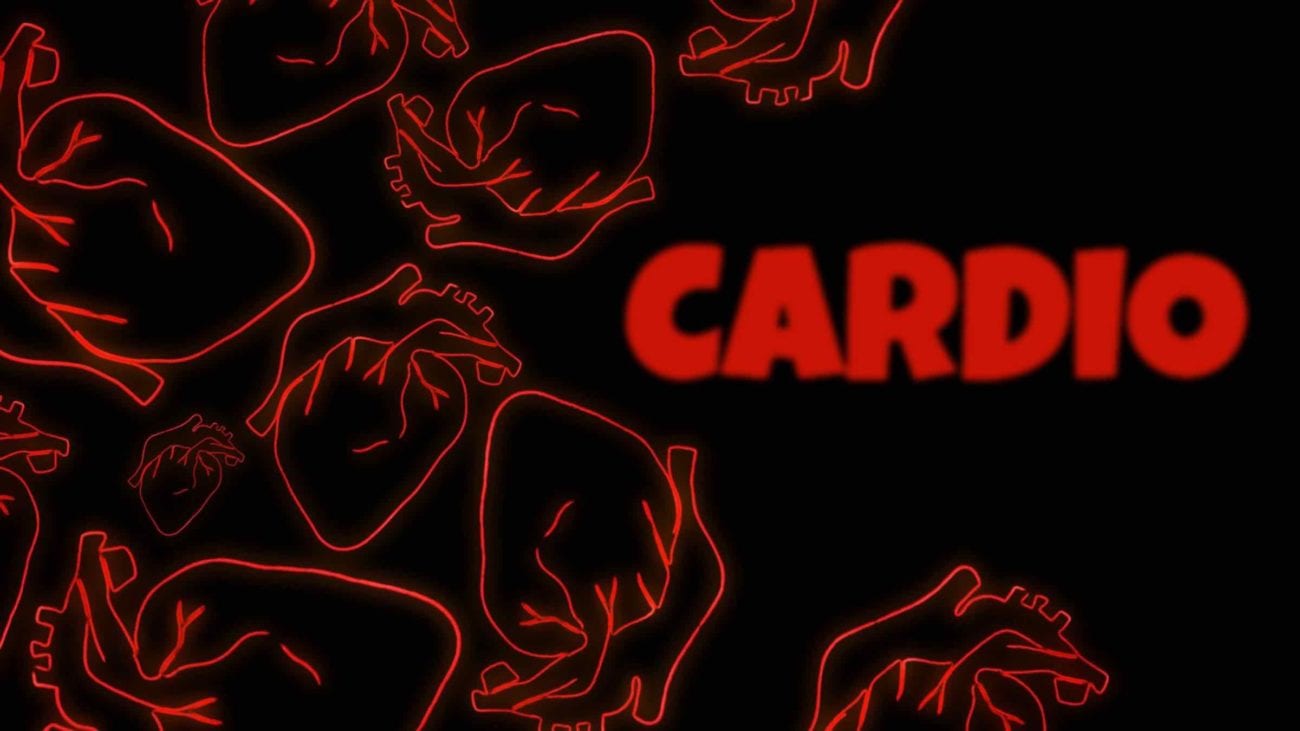 Czech Filmmaker Petr Cerny has become a prolific creator of short films. Completely self-taught, Cerny has taken on the entire filmmaking process for his catalog of works, originating, writing, producing and creating each of his films to be a reflection of his talent and his passion for film

Petr Cerny’s Cardio begins by taking its audience through an animated exploration of emotions, ranging from anxiety to confusion to elation. Cerny’s art is layered over videos and photographs as the story begins to unfold.

The story of Cardio shifts as the art layer falls away and the story begins to focus on our main character who is navigating his workday in a quiet and almost-deserted office. A haunting figure dressed in all black, with a hood over his head seems to be stalking our protagonist throughout a warehouse.

As the figure seems to close in on our protagonist, the tension in the film heats up. We are left on the edge of our seats as the film cuts between the story and a blank screen with the auditory element of the film providing even more anxiety for the audience. 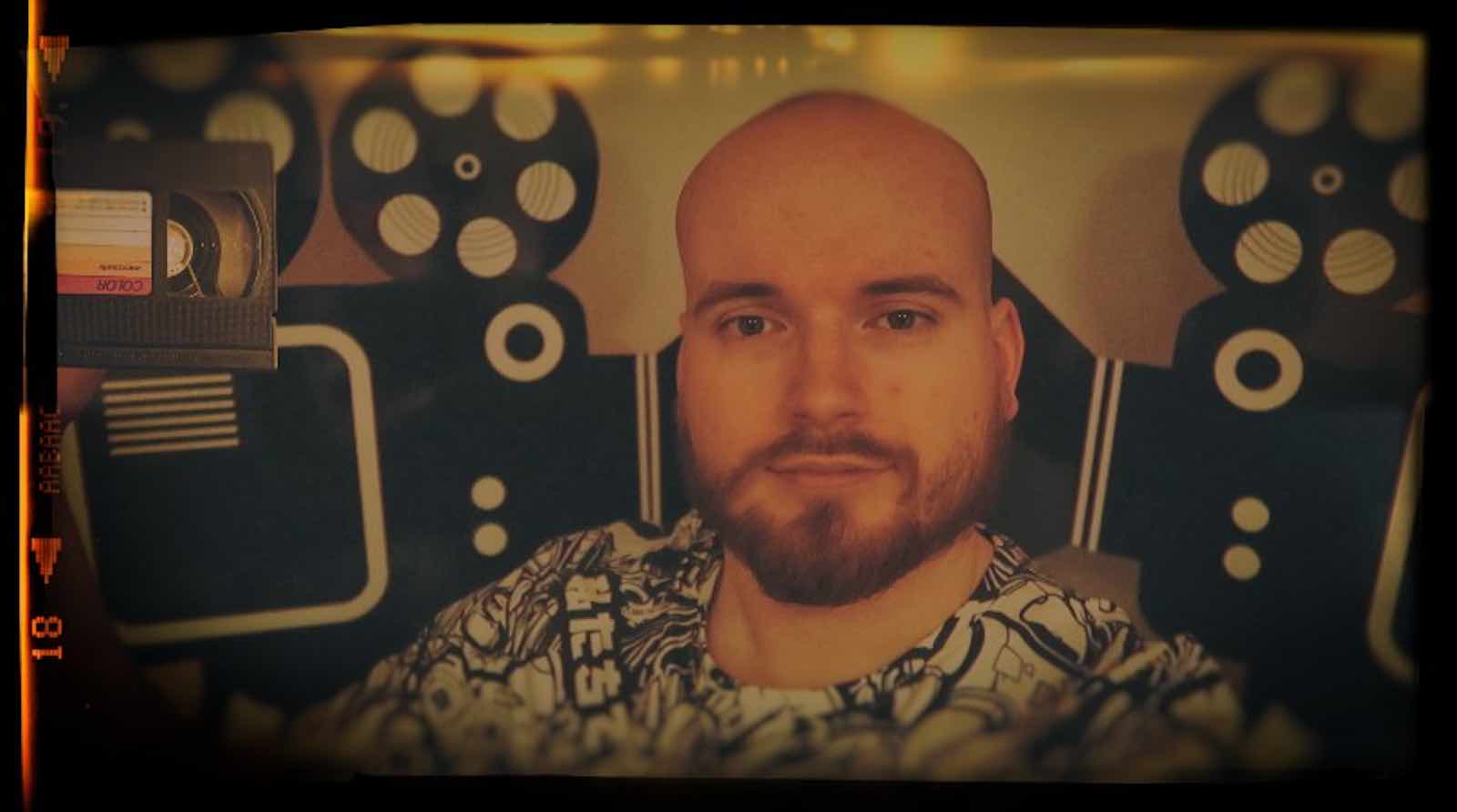 Petr Cerny is no stranger to bringing out a range of emotions through his short films. With an entire showreel of animated works under his belt, Petr Cerny has been exploring the art of filmmaking using a variety of different methods and mediums.

Petr Cerny has developed a method of exploring everyday life in a new and unique way. His short film titled, We Are What We Eat brings a new take on scrolling through your phone and viewing food videos and pictures.

When a friend asked Petr Cerny to help him create a promotional video for his drum and bass DJ work, Cerny put his own twist on his friend’s request to make his logo somehow move. The result is the fun and different short film, Gr1nd3r Promo Video. 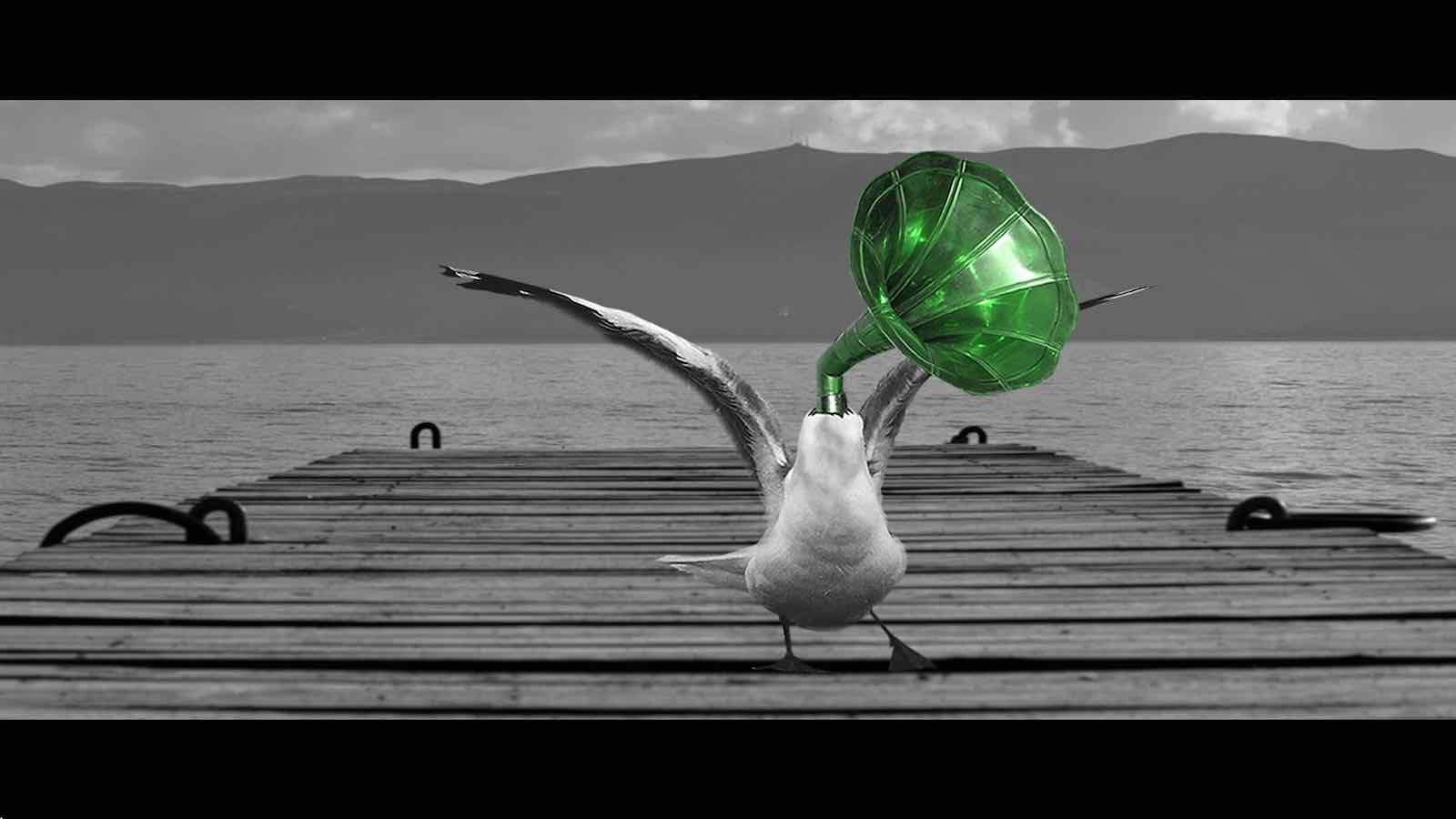 Petr Cerny has a love of American horror movies, and has brought out that love in his own animated short films. Calling his one horror short, Scream in 60 Seconds, the film brings Cerny’s own take on the American horror classic in animated form. Also tackling the movie, Texas Chainsaw Massacre in his own animated short, titled Texas Chain Saw Massacre in 60 Seconds, Cerny manages to pack some serious scares into both of the short films.

Always willing to explore new subjects and styles of film, Petr Cerny made a fashion video based on his friend’s event. Merging his own editing work and animation with footage from the fashion-focused event, Cerny created the standout short film These Shoes are Made For…Teniskology. 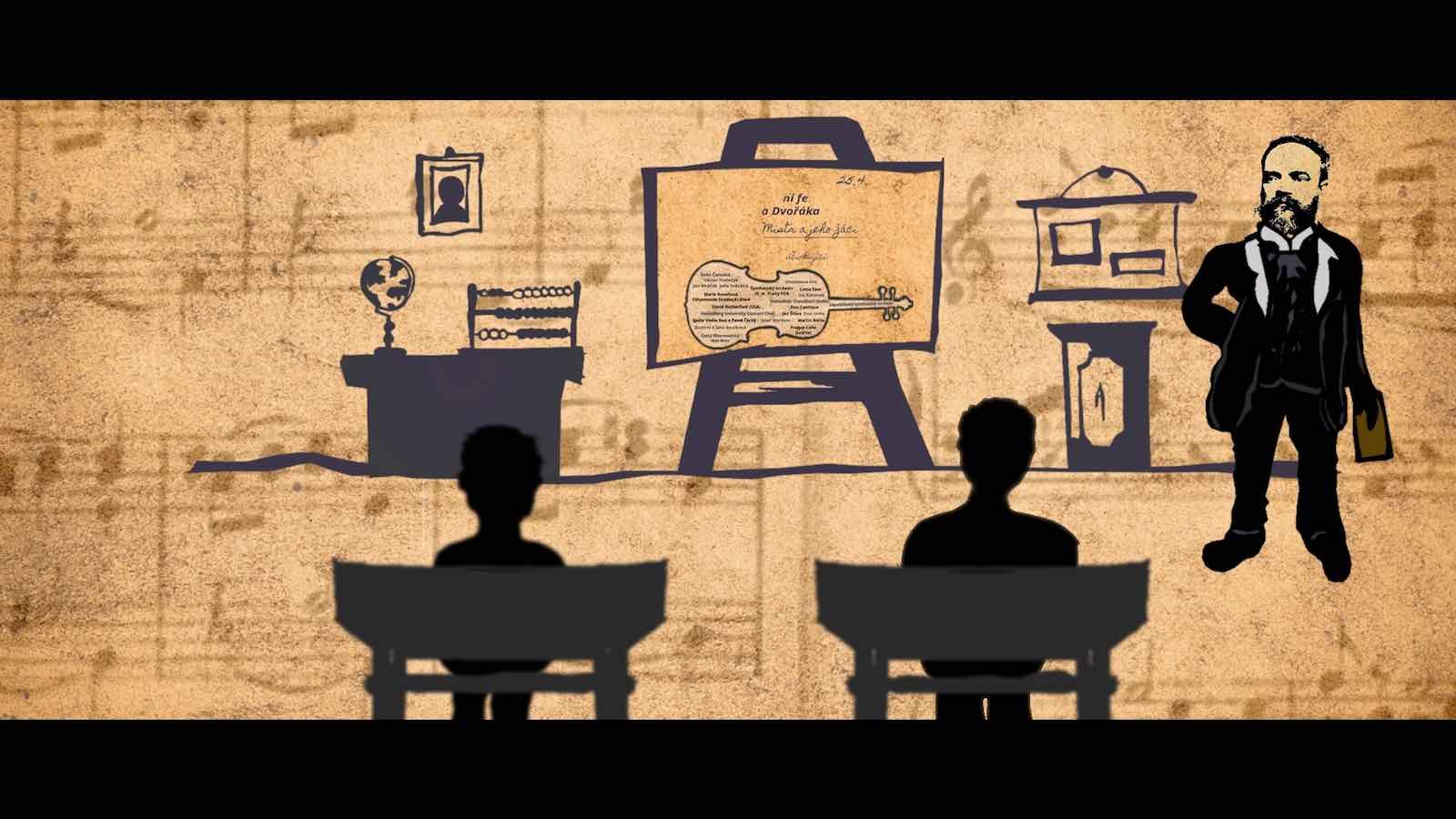 Petr Cerny’s star is just beginning to rise. Making the transition from Czech focused short films to English is opening up new avenues for Cerny to reach his audience. With a love of film that is conveyed in his passionate short films, we foresee big new releases from Petr Cerny.