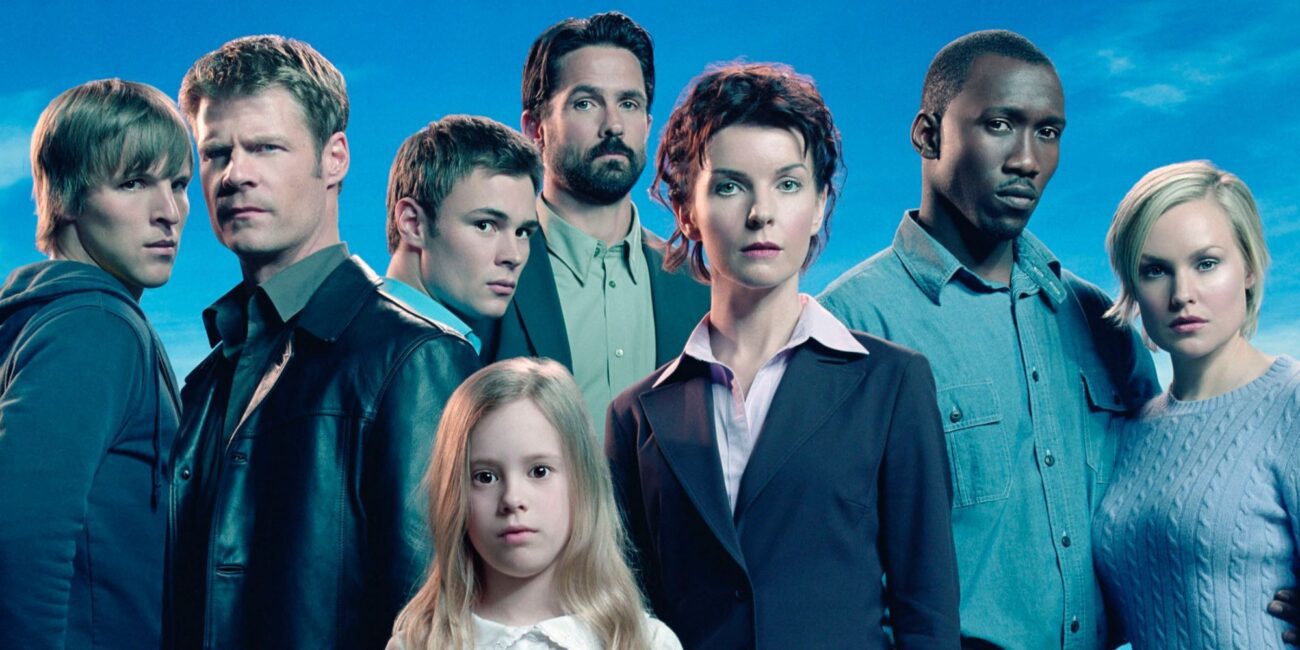 The CW’s 4400 is premiering soon enough and sci-fi fanatics are looking forward to it. The original version of the show ran between 2004 & 2007 gaining a lot of attention in its day. Sci-fi shows that focus on time travel usually do pretty well since the concept of time travel is something so many people are curious about.

Since we’re currently in the year 2021, people from decades past probably thought we’d have the proper technology to travel through time by this point. Unfortunately, it’s still not possible . . . unless the government secretly knows something the rest of the world doesn’t! Here’s what we do know about 4400. 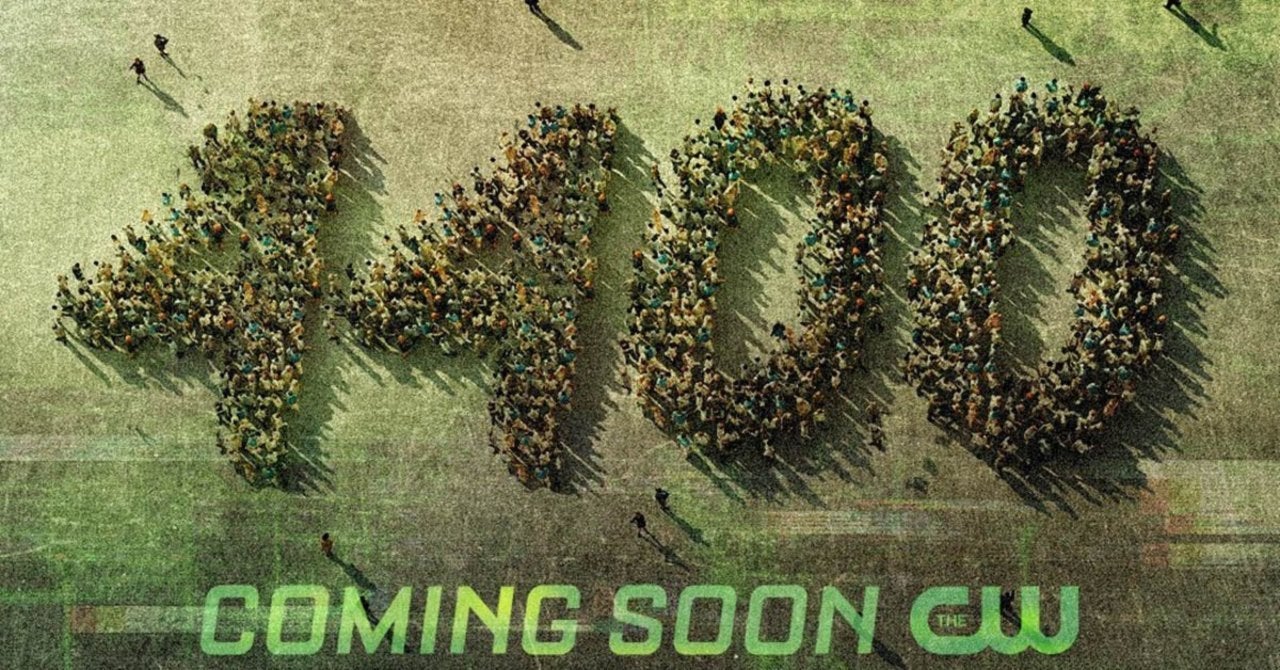 When does it premiere?

4400 is almost back for us to watch, and not a moment too late. It will premiere on The CW Network on October 25th. The CW is known for having an awesome selection of TV shows including All American, Riverdale, and The Outpost. We can’t forget about the shows from the Arrowverse either: Supergirl, Arrow, The Flash, Stargirl, and more. 4400 easily fits in with this incredibly impressive lineup of CW Network TV shows. 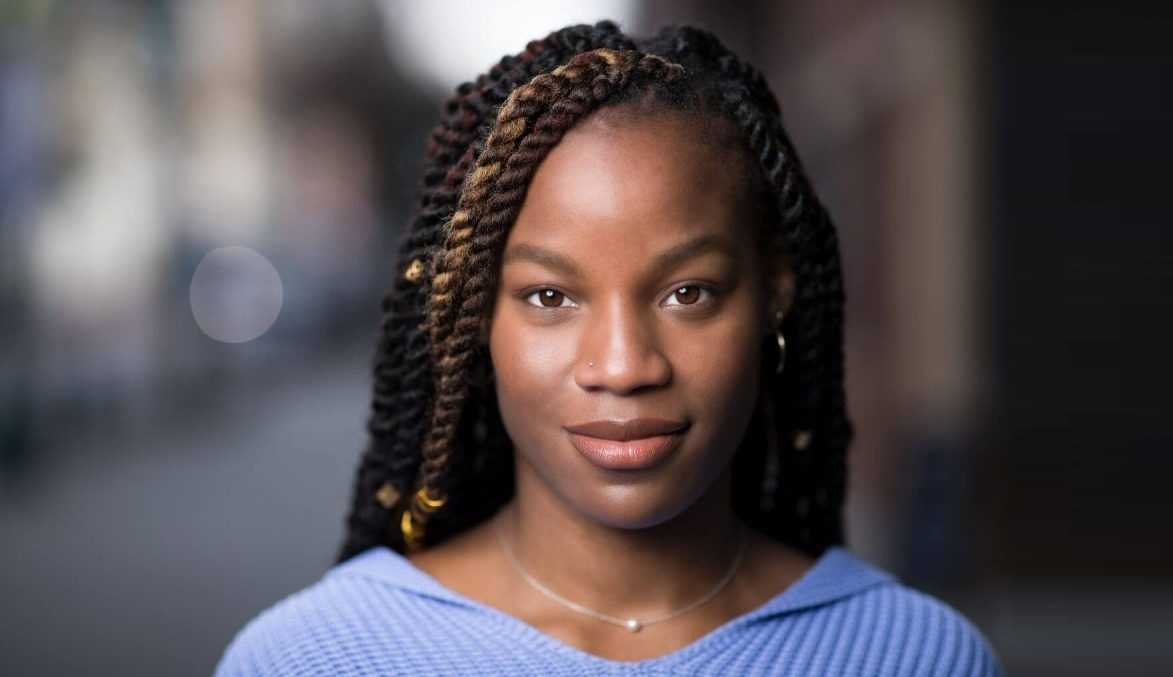 The cast of 4400 will include the likes of Brittany Adebumola, Joseph David Jones, and Jay Ladymore. It’ll also include Cory Jeacoma, Derrick A. King, Khaliah Johnson, TL Thompson, Ireon Roach, and Autumn Best.

A lot of these names might sound pretty unfamiliar as of now but as soon as this show premieres, these names are going to become way more familiar! There’s no doubt about the fact that this is the type of show to possibly shoot these actors into superstardom since the concept is so grabby. 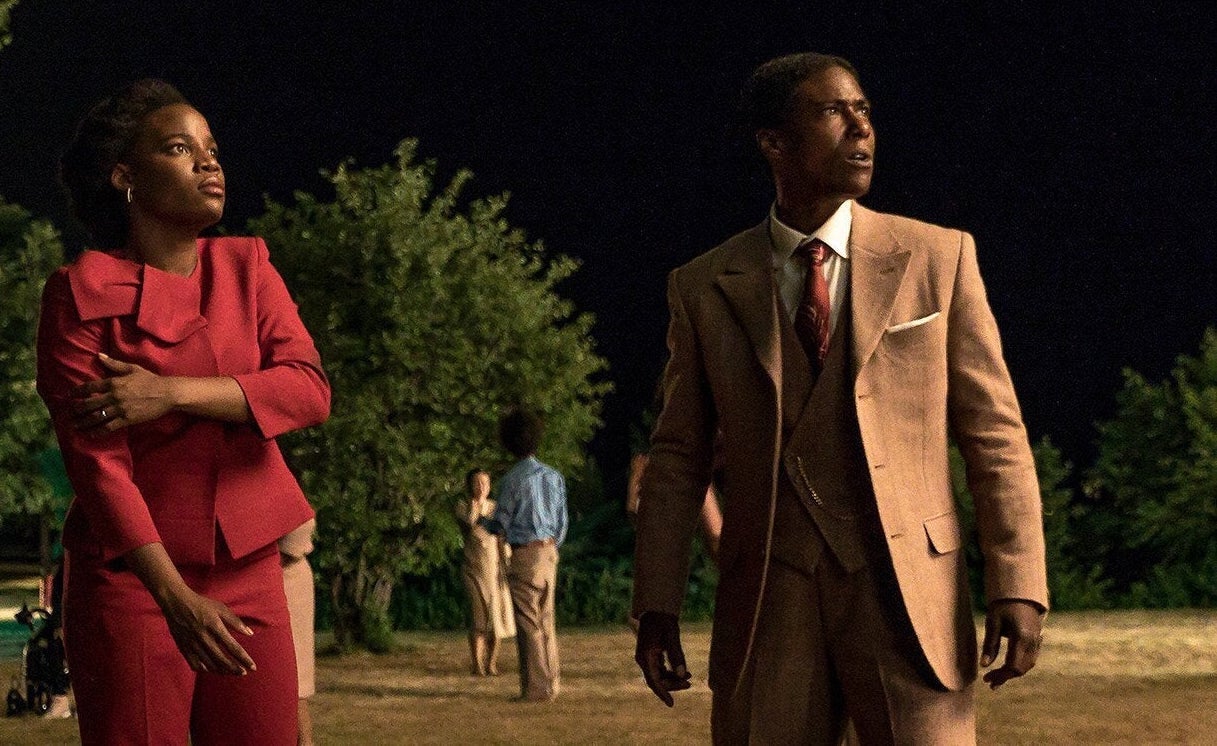 Characters of 4400 will be spending quite a bit of time in their original era to shed light on issues they’re facing whether those issues were just a few short decades ago or over a century ago. Interestingly enough, a lot of the problems from the past still exist today, whether people really want to wrap their heads around that or not.

Co-showrunner Sunil Nayar told Entertainment Weekly, “What I think is really compelling about what this show is, as opposed to lots of other sci-fi shows that are about world building, this one is firmly grounded in the present which I think is really a different kind of context for shows like this.” Since he’s one of the showrunners, his insight on what to expect is extremely valuable.

Ariana Jackson is another showrunner for 4400. She told Entertainment Weekly in the same interview as Sunil Nayar, “it’s about time travel but setting it in 2021. Where we now feel like a very pivotal time in our nation’s history — it was really interesting to examine how we got here through all these people from different areas.”

She continued, “It feels like a really interesting time to set it in to really examine how we came to be here and now, a time where we’re really seeing a lot of the cracks in our society . . .” Knowing how much time, energy, and effort is going into the making of this show is awesome to see. The showrunners have a clear vision and we’ll see that play out on the screen. 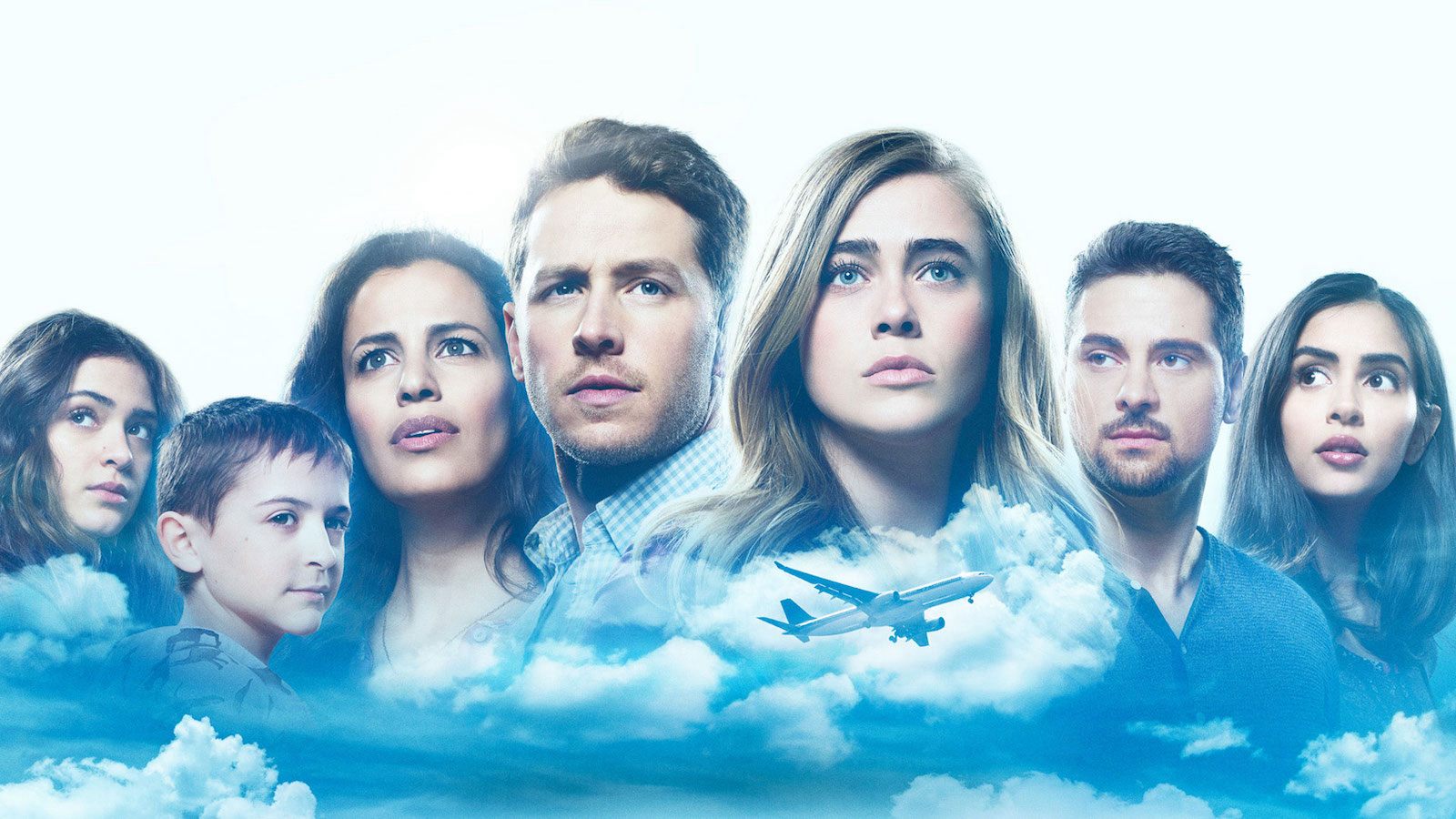 Interestingly enough in 4400, the characters who disappeared without a trace from their eras and randomly showed up in 2021 have no recollection of what happened to them. They somehow begin to develop powers! This description sort of rings a bell for anyone who’s seen Manifest.

Manifest is very similar when it comes to sci-fi shows because the passengers on an airplane have no recollection of what happened to them and somehow begin exhibiting powers. Regardless of any similarities, 4400 will stand alone as being an interesting sci-fi show to tune into.