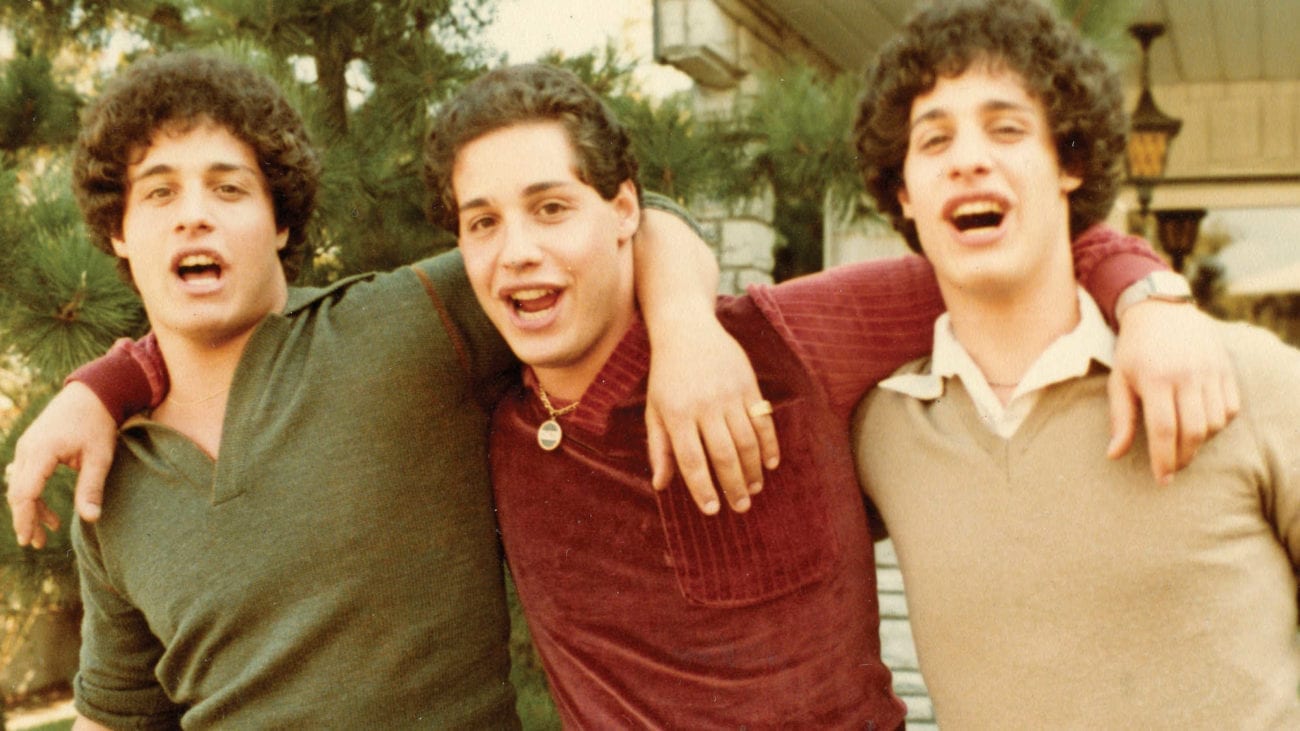 Looking for some stranger than fiction documentary viewing to get those brain cogs turning? Of course you are, that’s why you’re here! Sometimes there’s nothing better than sitting down and blowing that wonderful mind of yours with a gripping documentary or docuseries – but with so much on offer, it can be hard to separate the wheat from the chaff.

That’s why you’ve got us – we’ve compiled a list of Film Daily-approved documentaries that were released last year. So without further ado, here are the ten most insane non-fiction films from 2018.

If you like your documentarians with a dose of Louis Theroux-esque gawkiness and a dash of daring absurdity, Dark Tourist is a docuseries you won’t want to miss.

Finely walking the line between exploitation and exploration, host and journalist David Farrier takes us on his journey to the most breathtakingly bizarre (and sometimes incredibly dangerous) tourist destinations around the world.

Let’s just say Farrier’s not afraid to get stuck in, whether that be going for a stroll through the radiated streets of Fukushima or having a casual meetup with Pablo Escobar’s enforcer in Colombia. Yikes!

Documentary filmmakers Kirby Dick and Amy Ziering are famed for exposing societal issues, having tackled such topics as the US Army rape cover-up in The Invisible War and the same in colleges for The Hunting Ground.

In their latest film The Bleeding Edge, Dick and Ziering set their sights on the $400 billion medical device industry and the profit-driven mind-set that rushes implanted devices into the marketplace without proper clinical trials, quite literally destroying lives in the process. It’s a harrowing and infuriating documentary, but an essential one nonetheless.

Do You Trust This Computer?

Sci-fi movies have long been depicting the rise of machine intelligence. However, in Do You Trust This Computer?, this concept is taken out of the fictional realm and into reality, as director Chris Paine (Who Killed the Electric Car?) examines a new generation of self-learning computers that are reshaping every aspect of our lives, focusing on the ethical consequences of a technology that may one day cease to remain under human control.

Featuring interviews with futurist Ray Kurzweil, IBM Watson’s lead developer David Ferrucci, Open AI’s director Shivon Zilis, and the AI expert himself Elon Musk, Paine packs an awful lot into the one and a half hour running time. Prepare to have your mind blown!

Quite possibly the best true-crime docuseries since Making a Murderer (and we’d argue a far better one), The Staircase revisits the 2004 episodes focused on the case of Michael Peterson, who was accused in 2001 of murdering his wife Kathleen. He says he didn’t do it, the court says he did do it – documentarian Jean-Xavier de Lestrade returns with three new episodes and even more evidence in a bid to try and figure out just who the heck is telling the truth.

It’s the circumstances that make this case particularly compelling, in that Peterson claims his wife died while falling down the stairs, while the gruesome evidence would suggest otherwise. All in all, it’s one heck of a head-scratcher, one that plays out with all the action and shock of a gripping crime thriller.

Hulu snapped up Bing Liu’s Minding the Gap at this year’s Sundance, which not only focuses on skateboarding, but also presents a personal story of three young men who are reaching those kidulthood milestones together while escaping volatile families in their Rust Belt hometown.

The great thing about this documentary is you don’t even have to like or know much about skating to enjoy it – part skate film, part exploration of the challenges and power of youth, this film will hit you right in the feels whether you want it to or not.

A film festival darling and a daring biopic of Supreme Court Justice Ruth Bader Ginsburg, directors Betsy West and Julie Cohen paint an intimate portrait of an untimely rock star in RBG, chronicling Ginsburg’s rise from a super-smart Brooklynite to the highest court in the land and an unexpected pop culture icon.

Proving that sometimes life is stranger than fiction, Tim Wardle’s documentary feature tells the one-in-a-million chance true story about a group of three strangers who met at the same community college and later came to realize that they are identical triplets separated at birth. Three Identical Strangers proved an absolute hit at this year’s Sundance Film Festival and is one documentary you don’t want to miss.

Crime + Punishment is a compelling documentary that lifts the curtain on discriminatory policing practices, intimidation, and corruption within the New York Police Department. It follows a group of minority whistleblower officers known as The NYPD 12, as well as the efforts of cop-turned-private investigator Manuel Gomez, as they seek to expose the illegal doings of the department they’re exploring.

One of the most talked about documentaries on this year’s festival circuit, Queen of Versailles director Lauren Greenfield’s return features a hard-hitting portrait of materialistic, image-obsessed American culture. Generation Wealth sees Greenfield point an accusing lens at capitalism and excess to expose how a damned society has generated a civilization of rich narcissists.

The film is out on limited release in theaters across the country, but if you think the idea of paying hefty ticket fees goes against the message the film is trying to convey, wait for its release on Amazon Prime. Because that’ll stick it to the man.

Filmmakers David Sington and Heather Walsh explore how a group of women were left out of the running in the Space Race despite being undoubtedly qualified for the job in their latest documentary feature Mercury 13.

The title refers to thirteen American women who, as part of a secret program, underwent some of the same physiological screening tests as the astronauts selected by NASA in 1959 for Project Mercury – the first human spaceflight program of the United States. The film weaves an important story, one that probes the struggle for inclusion which seems as relevant now as it did back then.