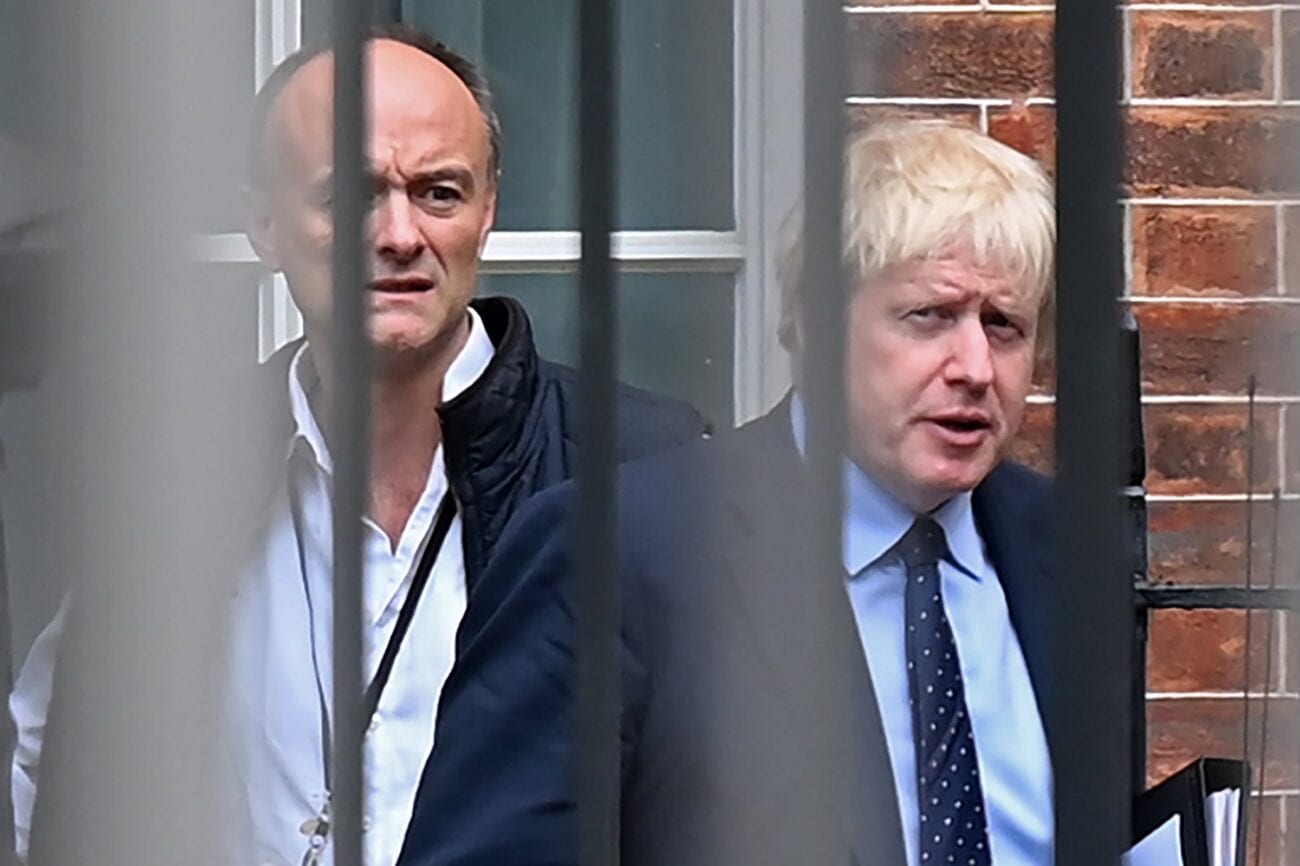 2020 ends with a bang: New, explosive details about 10 Downing Street

2020 has been ripe with conflict, drama, and surprises, and the UK Prime Minister’s office is apparently no exception. Just a couple days ago, Prime Minister Boris Johnson allegedly gave his Chief Advisor Dominic Cummings the boot after an explosive fight between the two, during which Cummings may have made fun of Johnson’s fiancee. Oops!

Johnson’s fiancee, Carrie Symonds, is said to be the reason Cummings was ultimately pushed to leave. Johnson initially ordered Cummings to depart at Christmas, but Symonds wasn’t too happy with that plan, as she had been forwarded incriminating texts from Cummings. Sources say that she is the kind to “bombard” her fiance with as many as twenty-five texts per hour, and this time was no different.

With her powers of persuasion, she convinced Johnson that Cummings and former director of communications Lee Cain had to go ASAP. So, when Johnson confronted the two about their hostile texts, he ultimately told them to get out and never return, many sources say. 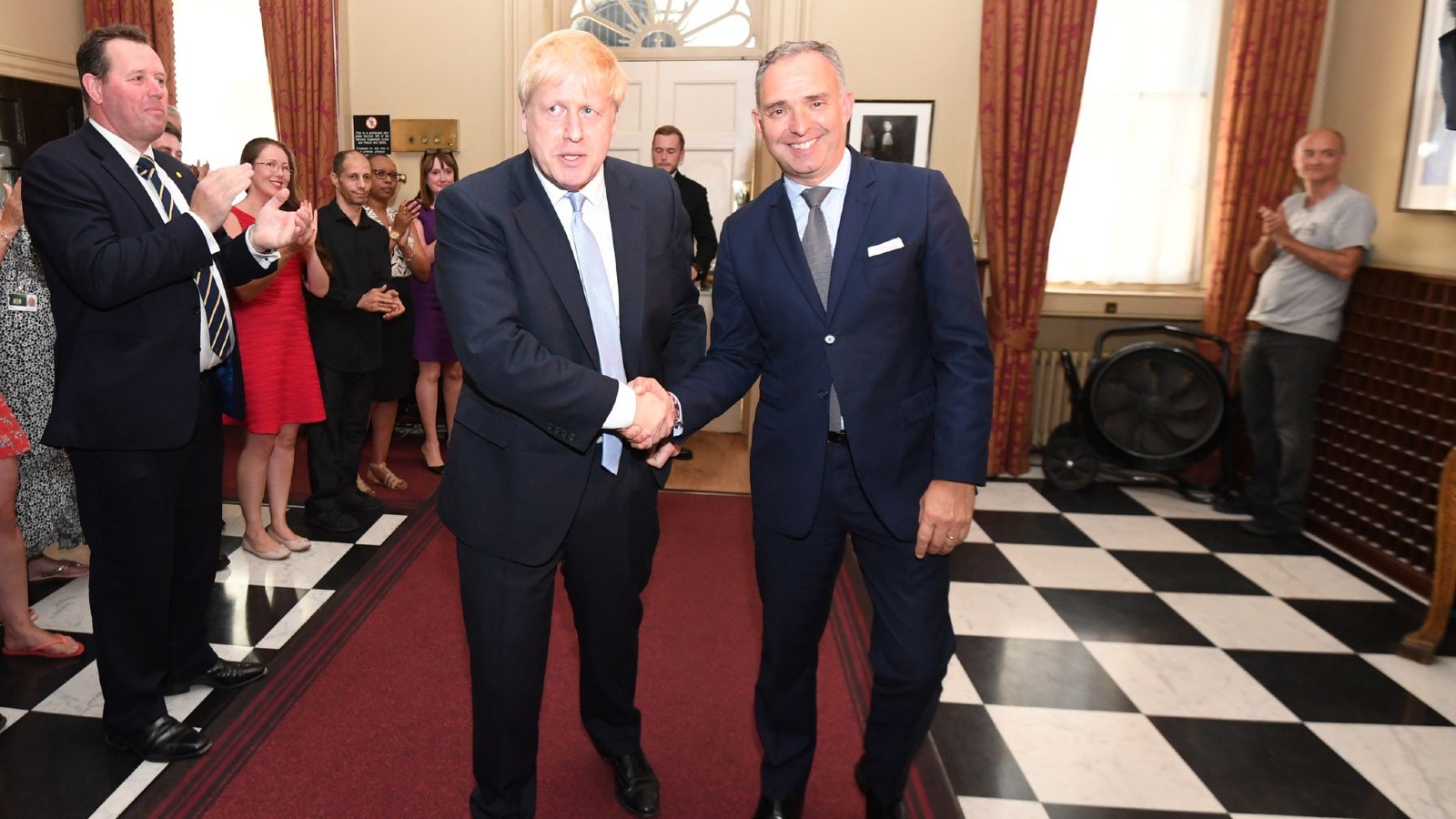 Those close to the PM ultimately agreed with his decision, claiming that Cummings would often “pay no attention to something for months, then he will get interested in it and expect it to happen in two or three days”. However, Vote Leave loyalists are more on Cummings’ side. Many are put off by Symond’s powerful role and refer to her as “Princess Nut Nuts” behind her back. Apparently, loyalists might be sacked, too.

“I won’t be surprised if there’s an explosive stunt between now and Christmas,” said a source. “It’s not Dom style just to quietly drift away.” Indeed, “Dom” Cummings made a snide parting comment to allies, saying Johnson is “indecisive” and senior minister Michael Gove will likely be put in charge of filling his spot.

Not only that, but Cummings chose to leave out the front door, despite many back exits being available to him. “Such an attention seeker,” commented a former adviser, claiming that the spectacle of Cummings leaving the building with a cardboard box was “entirely deliberate”, as he wanted to leave an “image”. 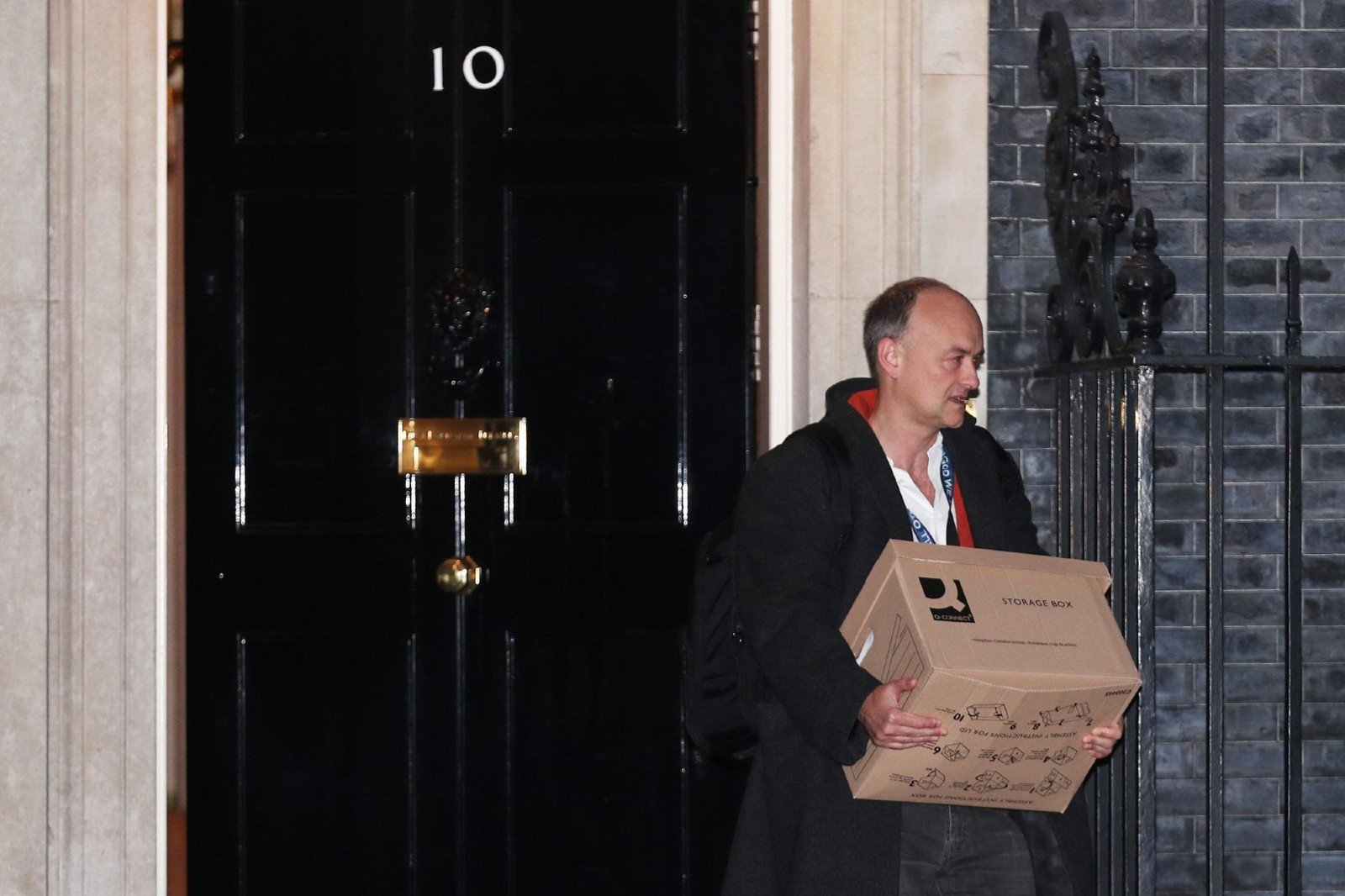 “He chose to leave that image walking out with a box,” said the former adviser. “He could have perfectly well put his coffee mug or whatever else was in it into his rucksack, but he didn’t.”

According to David Davis, a former Brexit secretary, many people within the government headquarters had “turned on” Cummings. “It is said . . . people ranging from Allegra (Stratton) – the new spokesperson for the Prime Minister – right through to (Mr. Johnson’s) fiance, Carrie, turned against him,” he explained. “The relationship with the Prime Minister fell off a cliff. And once that’s gone, it’s gone.”

Another source worried about an explosive stunt from Cummings. The source expressed concerns about him attempting to “settle scores” – whatever that might mean. One thing is for sure: it doesn’t sound pretty. 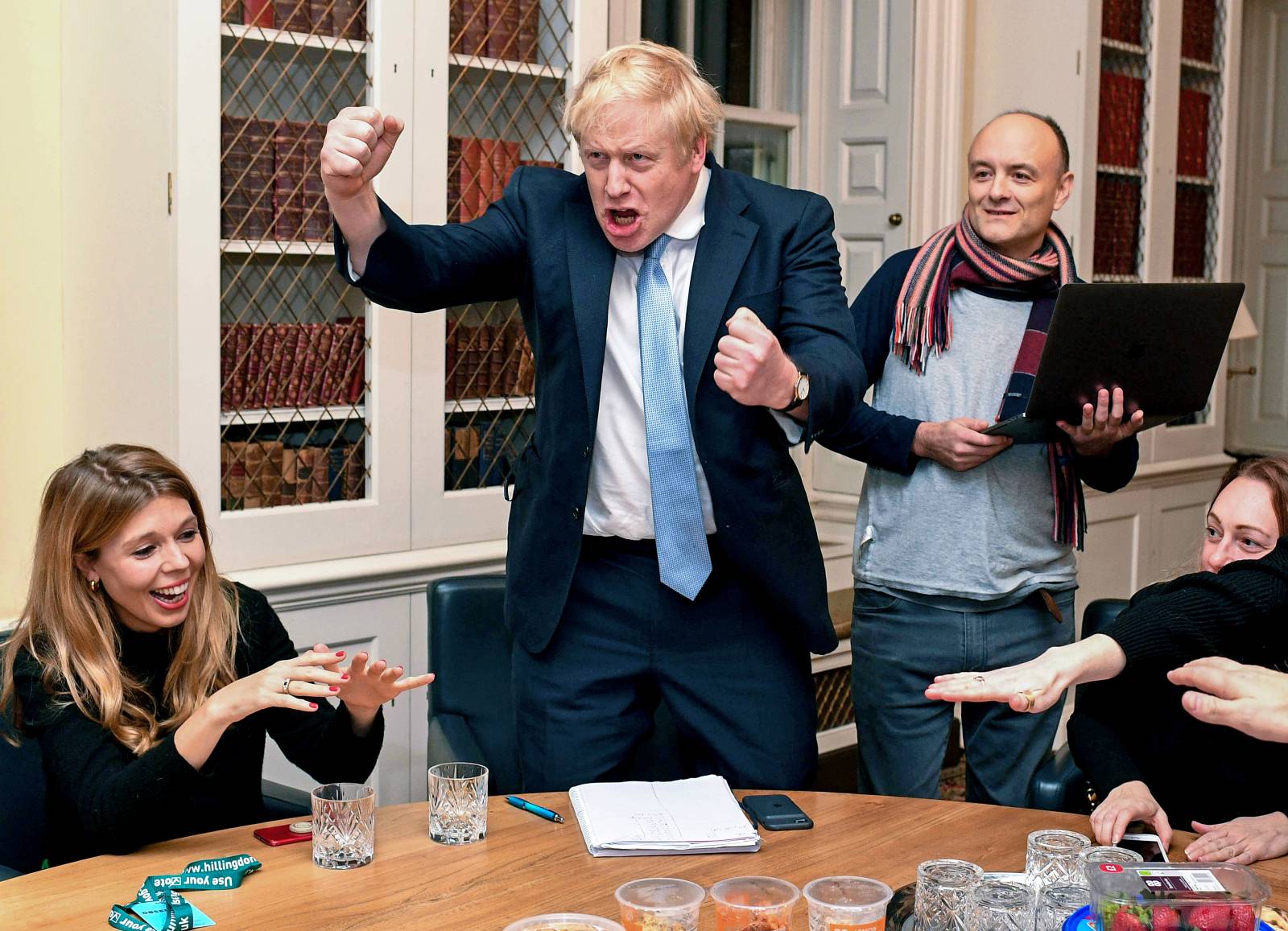 What’s even stranger is that Cummings refuted all claims a confrontation occurred between him and the PM. The two merely “had a laugh,” reported Cummings. Huh? So why the hostile exit? What could he be playing at?

Indeed, the past few days have been packed with contradictions and contrasting claims. One source said Cummings & Cain viewed the PM as an “instrument” while others call the two “totally loyal”. 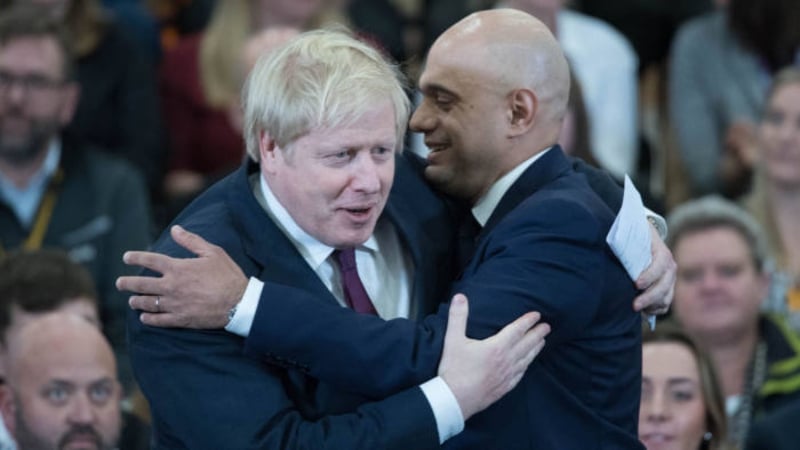 Either way, there’s going to have to be a major reset at the PM’s office. When asked about the transition, Davis responded: “Well the first thing is there are going to be some new staff in Number 10. He’s going to need a new chief of staff who has got to be fiercely efficient but not fiercely political. He’s got to find someone who doesn’t have their own agenda.”

So, while we don’t yet know all the details, it’s pretty safe to say that Mr. Cummings likes a flair of drama in life. We wouldn’t be surprised if some major drama transpires in the coming days.