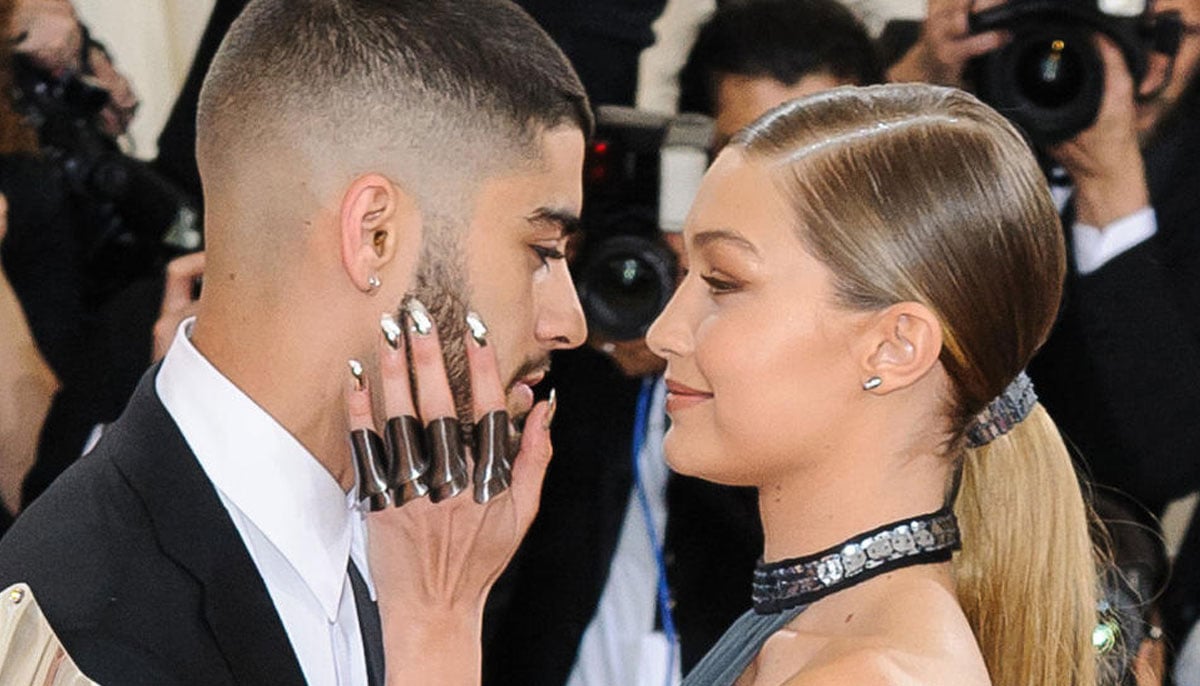 Nobody Is Listening? Everybody is listening to Zayn Malik’s latest album release. Since those One Direction days, we’ve been following the 1D boys closely. Malik famously left the group before the hiatus and has been releasing music ever since.

Did Gigi Hadid & Zayn Malik get engaged during lockdown? This new song may have the answer. Here’s all you need to know. 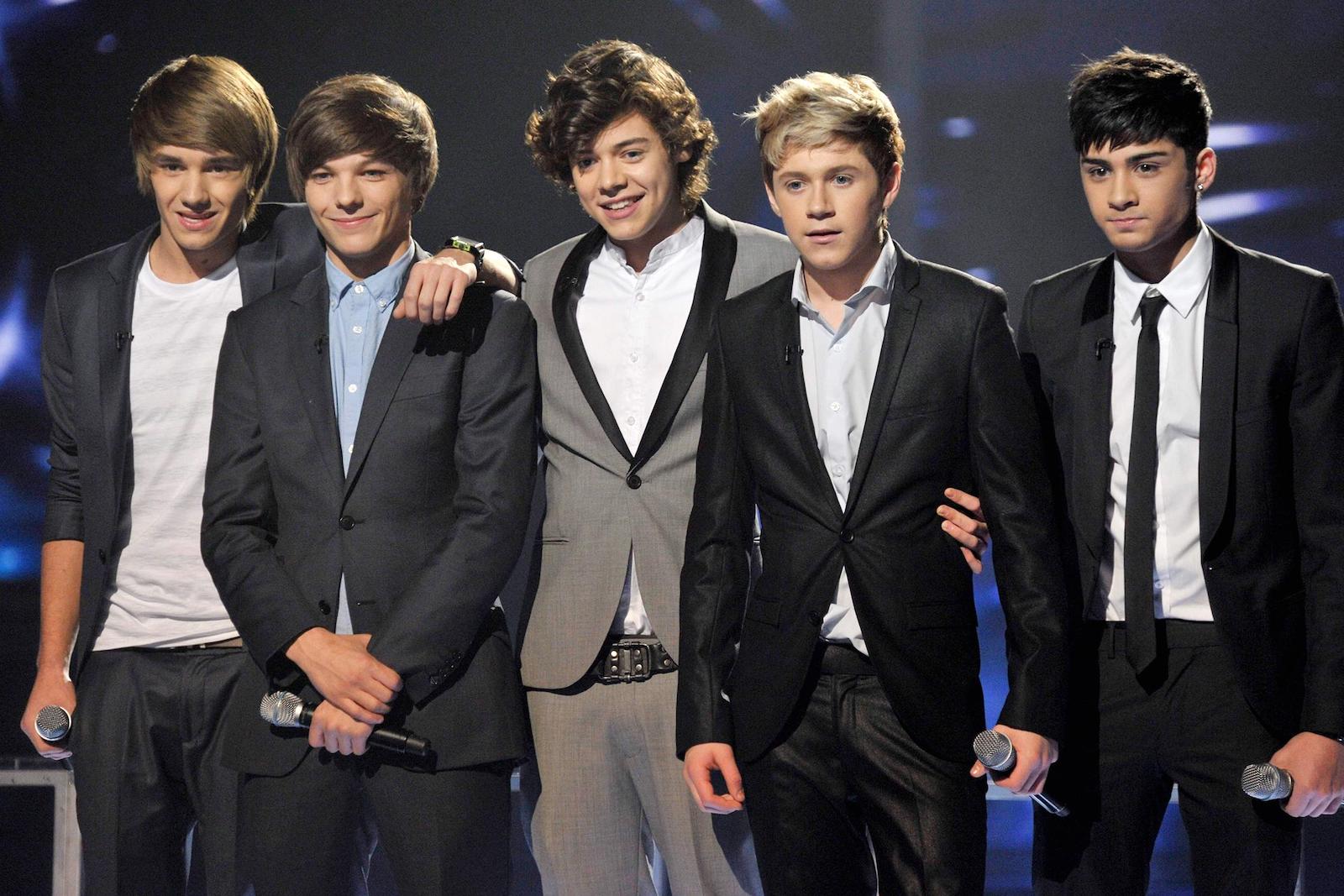 Ah, memories. If we’re being specific it’s Midnight Memories on our brains. Twenty-eight-year-old Zayn Malik hasn’t always been famous. Back in 2010, a young Zayn auditioned for the British talent show X Factor. Surprisingly, on the morning of the audition, he didn’t want to go. (Bet he’s glad he did now.)

Four other boys auditioned in the same year and Simon Cowell came up with the billion-dollar idea to group them. Zayn Malik, Harry Styles, Niall Horan, Liam Payne, and Louis Tomlinson became the worldwide sensation known as One Direction. Even though they came third place on X Factor they still managed to sign a record deal and go on tour.

In 2011, One Direction released their first album Up All Night. Zayn and the other members’ careers skyrocketed from there. Zayn Malik was originally linked with Perrie Edwards from the girl band Little Mix and the pair even got engaged! Sadly, they called it quits and Zayn even walked out of One Direction in 2015.

2015 was the same year dating rumors emerged between himself and supermodel Gigi Hadid. Zayn distanced himself from his previous teen-pop sound on his 2016 debut album as a solo artist, Mind of Mine. His new girlfriend, Gigi Hadid, made an appearance on the album’s music video for the single “Pillowtalk”.

Zayn opened up about his relationship in an interview in 2016. Speaking to ES Magazine, he explains how he met Gigi at a Victoria’s Secret party. He recognized her “from her picture” and soon took her on a date at a restaurant called Gemma in NYC.

Zayn & Gigi’s relationship hasn’t been smooth sailing and they shockingly split in 2018. They released a statement on Twitter confirming that they’ve parted ways, but were spotted out together after the announcement and made amends in early 2020. In April 2020, they announced they’re expecting a baby! Zigi brought their daughter into the world in September and the couple looks more loved up than ever. 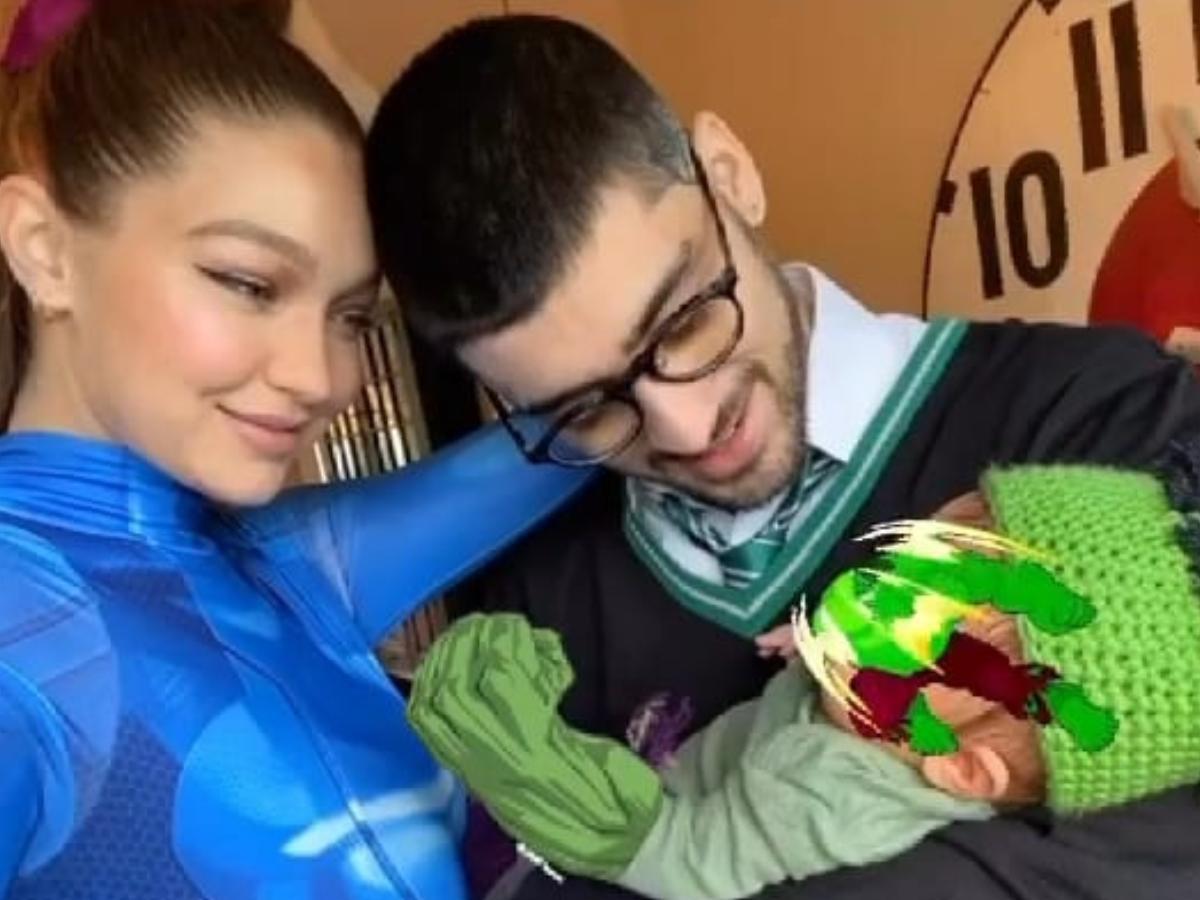 This couple have grown into a beautiful family with their baby girl being welcomed into the world late last year. Zayn Malik & Gigi Hadid have been on and off since 2015 so fans are questioning their relationship since the birth of their daughter.

In Zayn’s new album, a song “When Love’s Around” contains some cryptic lyrics that could mean he has a wedding on the brain?

“Never feels right / Never feel that type of way / But I need you in my life / Yeah you could be my wife for real / Only takes a woman / To show you what it means to love.” 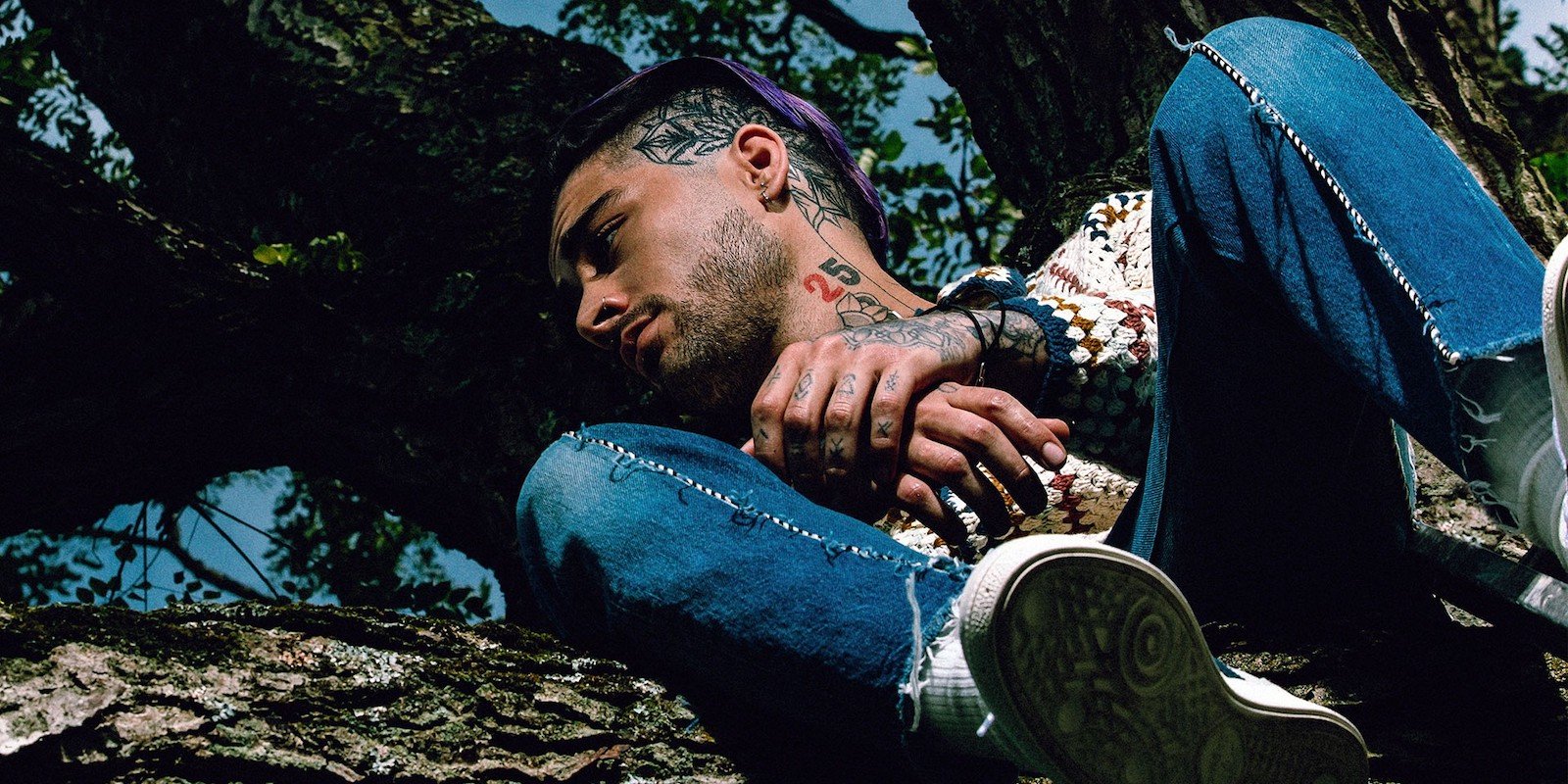 A source told Us Weekly, “Things are going really swimmingly between them and they’re both so happy. Zayn and Gigi’s relationship is better than ever—their communication, the time they spend together…they’ve never looked happier.”

Some eagle-eyed fans have been watching Gigi Hadid’s Instagram story and spotted a ring on her finger which turned out to be just an ordinary accessory. We hope a wedding is on the cards because Hadid’s dress will be unreal! Now, let’s go back and listen to Zayn’s new album on repeat . . . excuse us!

What do you think of Zayn Malik’s cryptic lyrics? Is a surprise wedding on the cards? Let us know your favorite song from Zayn’s album in the comments. 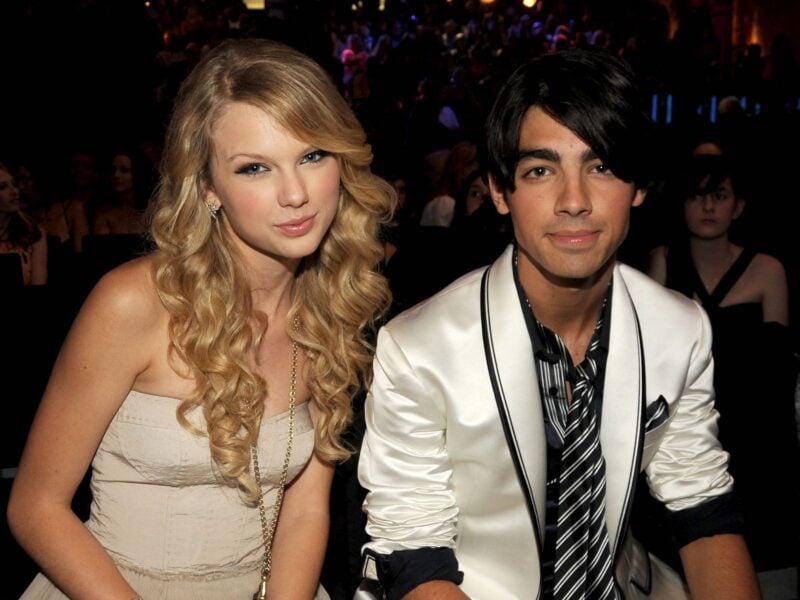