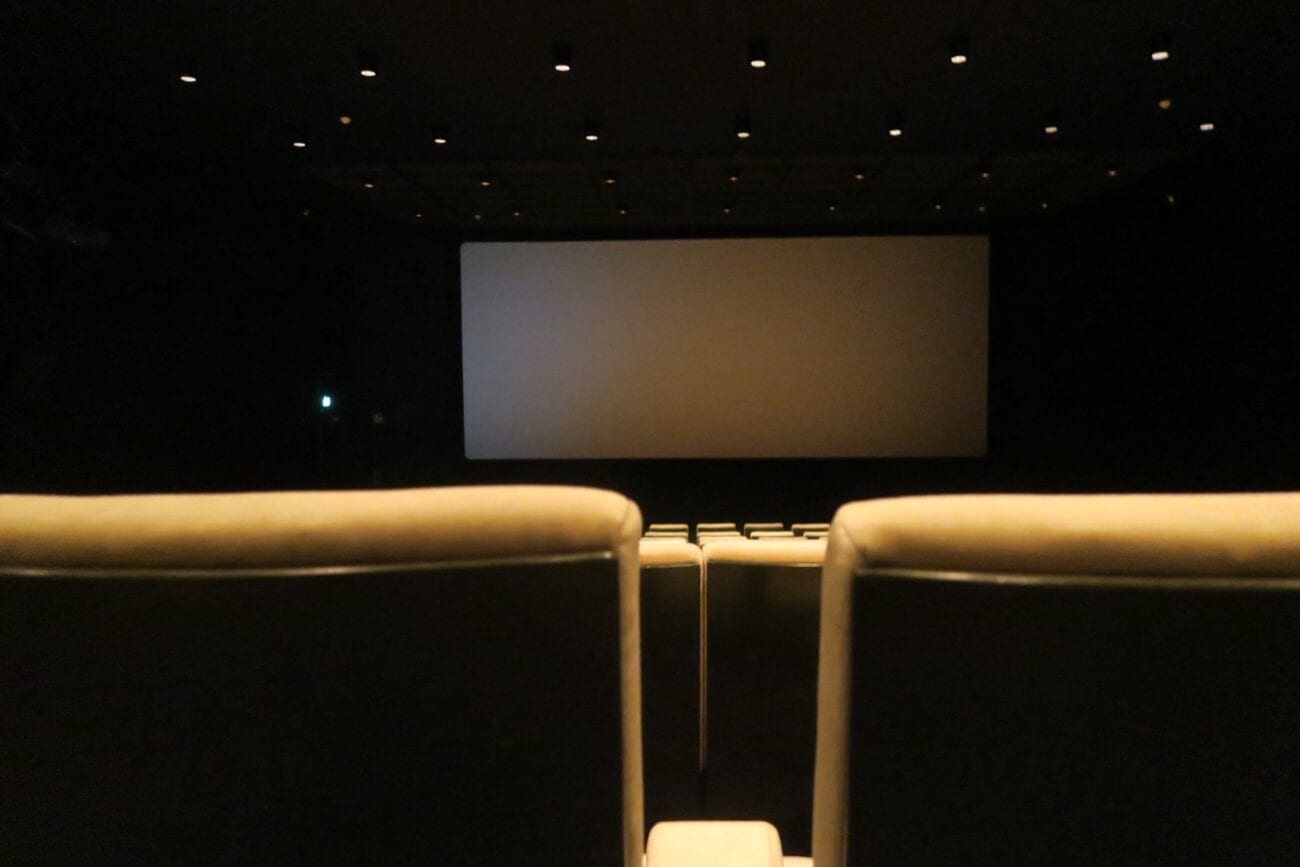 With the way that some of the films that Zack Snyder makes, it might not be a surprise that he is not always the number one choice for some movie enthusiasts. However, there is no denying that he is an incredibly talented director and one that can provide some excellent work.

There will be arguments that some of his films find it hard to be a balance between being a wonder and being overloading in certain places, whilst there will be some that will suggest that his films do not have a storyline that can be followed easily or understood. Nonetheless, he provides a number of films that show off his directorial abilities in a rather aggressive way.

But, with that said, that does not mean he has not created a number of top films in the process. Indeed, Snyder’s list of top films can be lengthy, although that might depend on the audience that is being asked.

Here are just some of his best pieces of work to date:

Netflix gave Snyder the opportunity to provide viewers of the streaming platform a chance to experience one of his movies, with the director releasing the Army of the Dead title. This film certainly captures everything that Snyder is about when creating movies.

Having set the film around a zombie plague that is happening in Las Vegas and in the casinos that feature a number of slot games which is something that was revealed to be rather difficult to achieve as the casinos in Las Vegas are open 24/7, therefore the shoot was filmed at the Showboat Atlantic City instead which has been empty since 2014, the all-star cast appear to follow a traditional approach that has been adopted by the director; no one really knows what the story is but they keep running with it.

Nonetheless, the film is highly entertaining at times, although there are moments where it can be slow and a little confusing at times. Classic Snyder, some might say.

Man of Steel might just be one of Snyder’s best movies ever to be released so far. Of course, the film follows the early days of Superman/Clark Kent/Kal-El, although it can be relatively confusing in the regards that he is presented as the son of two fathers from two different worlds.

As is tradition with Snyder’s films, there are a few confusing moments within the film, however it will have left anyone who watched it with a number of questions, thus carrying on a conversation and keeping people talking about what was witnessed. Some would argue that is the main point of a movie, although others would disagree.

Something that Snyder did extremely well, though, and something other Superman films perhaps have not been able to achieve is the fact that he has tried to bring a sense of reality to the Superman story, and has presented the main protagonist in a way that many other directors simply failed to do.

Any true movie enthusiast would be hard-pushed to deny that 300 is one of the top films to have been released and Zack Snyder had plenty to do with that. The film is one of the best the director has ever made, with the story having been recreated in a perfect way, whilst the director has been able to put his own stamp on it in regards to the energy provided.

300 truly left a real impression on the film industry when it was released, as he managed to encourage the audience to get fully behind the violence that was produced in this movie, with gallons of CGI blood having been used.

Of course, Snyder has also provided movie lovers with one of the best and most famous one lines in this 300 movie, when Gerard Butler (King Leonidas) shouted “THIS! IS! SPARTA!” before kicking the messenger down a bottomless pit after receiving a message.

Perhaps one of the most popular films to have ever been released, Dawn of the Dead was a Snyder masterpiece, despite many suggesting that it was better than it ever should have been. The film, which was a remake of a classic 1978 zombie film, saw Snyder turn it into a brilliant blend of action and horror that many other directors have struggled to achieve.

In what was Snyder’s debut film, he showed that he had all of the talent required to be able to create a film that was stacked with a stellar cast, with each character becoming someone that could be related to as they bungled their way through an apocalypse.