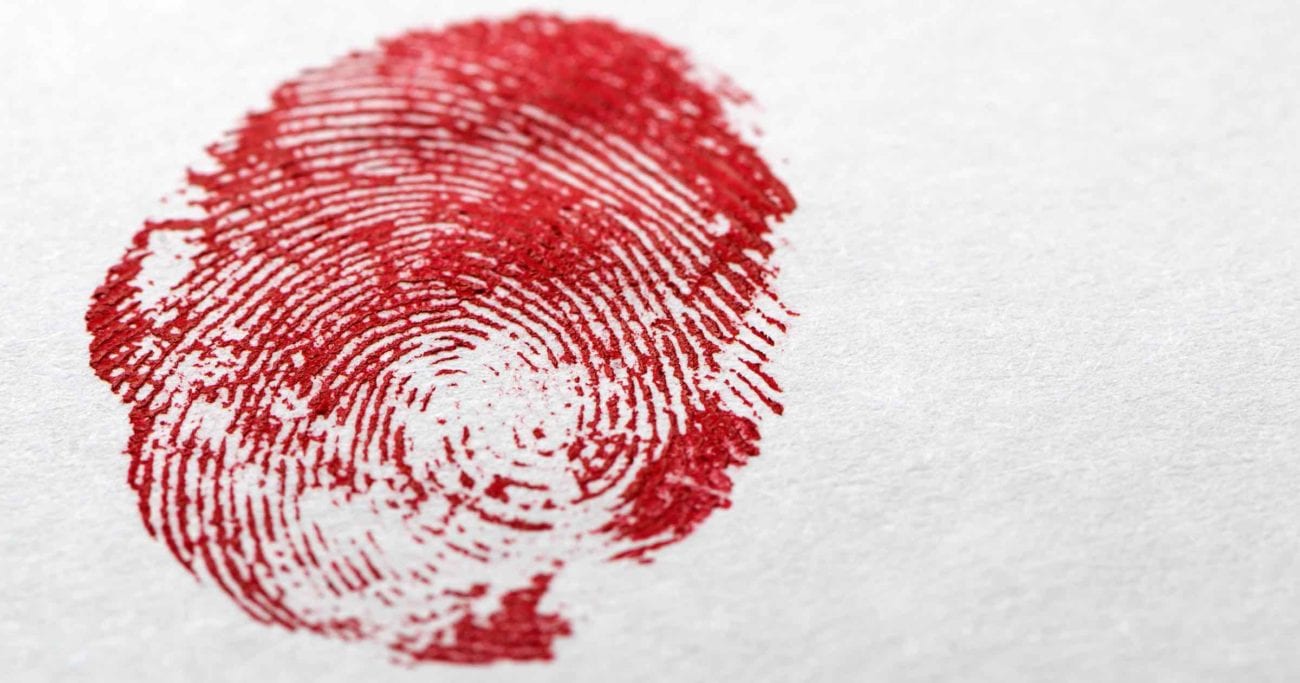 True crime fans are always looking for excellent recommendations to consume their content. Podcasts, documentaries, series, it’s all good for someone obsessed with true crime. YouTube, marvel that it is, also has a very thriving true crime community if you’re curious about expanding your repertoire of true crime content. YouTube has some really great true crime content out there.

From some nice quick case overviews to going deeper, here are some of the best true crime channels that you can check out for free on YouTube. While these creators’ content is free, be sure to donate to their Patreon if you can. 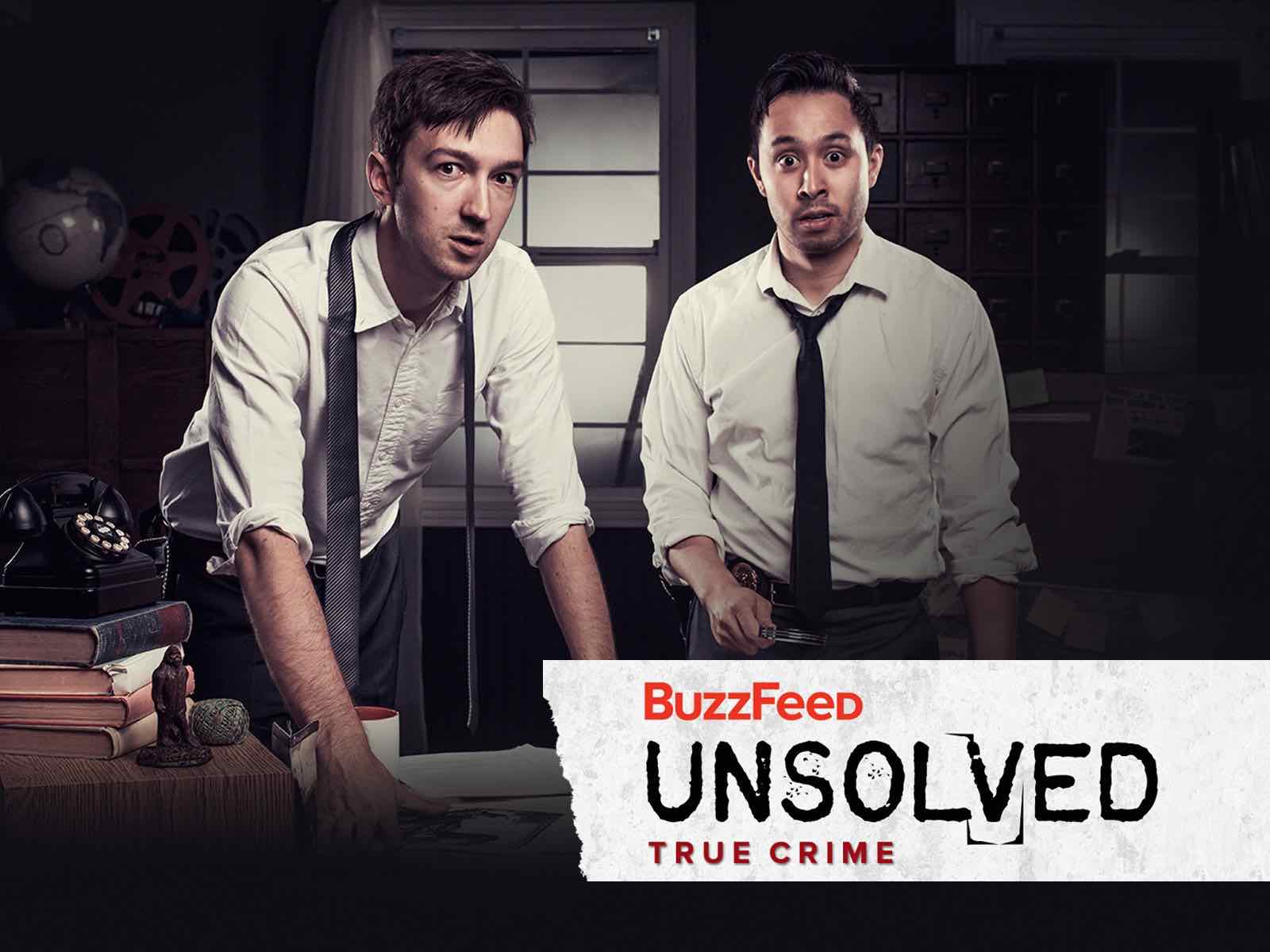 Ryan Bergara and Shane Madej investigate ghosts, but they also talk about unsolved cases. Rather than focusing on more niche mysteries, Ryan and Shane go over the theories and evidence for some of the most famous cases in history. The Boys cover everything from the disappearance of a wealthy heiress to the mystery surrounding Jack the Ripper, all while trolling each other and cracking jokes along the way.

The mixture between humor, the story, and the friendship between Ryan and Shane are what make Buzzfeed Unsolved work so well. While the two have formed their own company with former Buzzfeed employee Steven Lim, Watcher, they are still doing Buzzfeed Unsolved. The newest season of BU: True Crime started on Friday, March 13. So be sure to keep an eye out for new episodes. 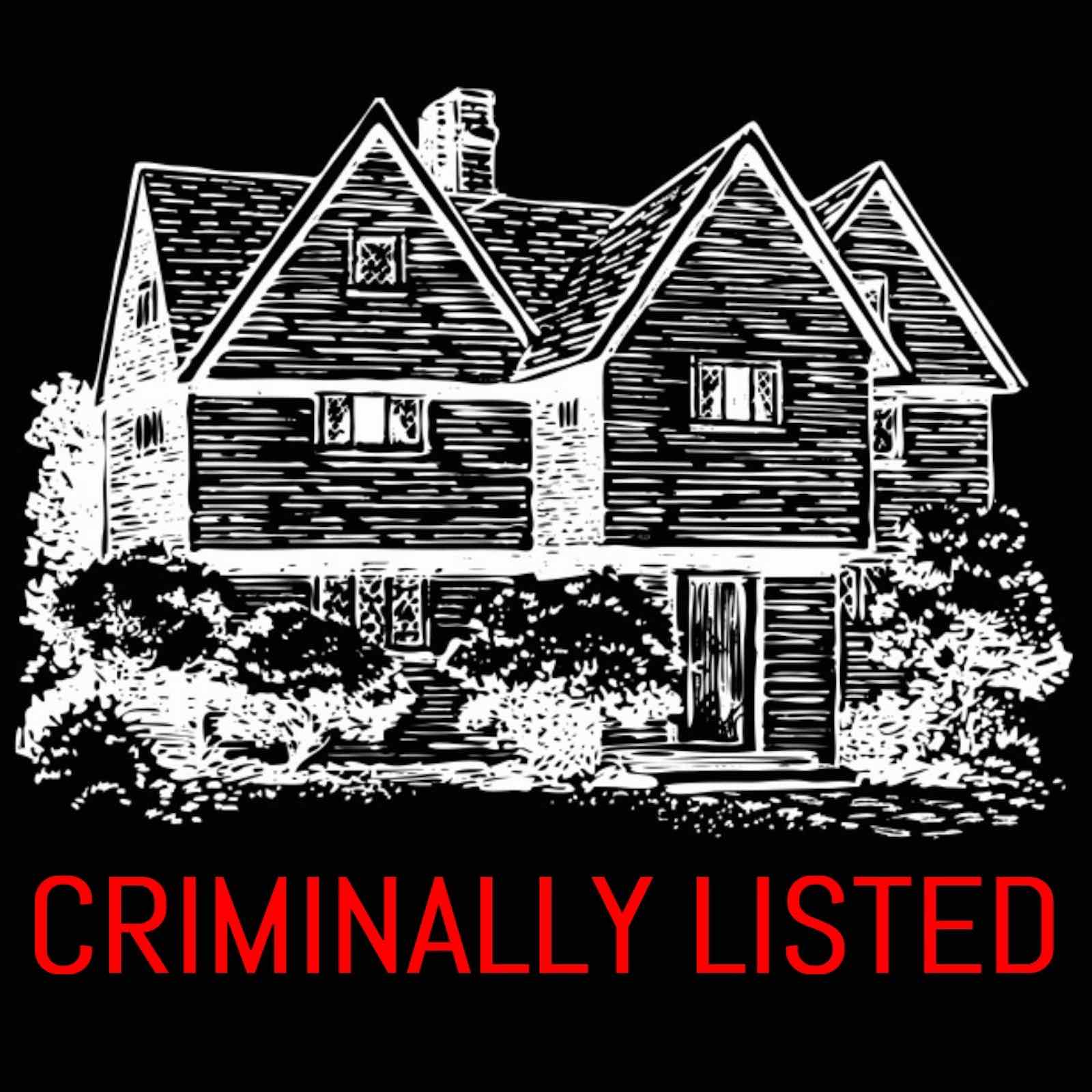 Such lists include cases with mysterious phone calls, small town murder mysteries, unknown serial killers, mass murders, and more. Each list is full of a lot of detail and some fascinatingly disturbing cases that you wouldn’t hear covered time and again. Most of these episodes are a commitment, usually clocking in at 30 minutes to an hour. While there are some shorter episodes, the longer ones tend to be full of more fascinating detail. 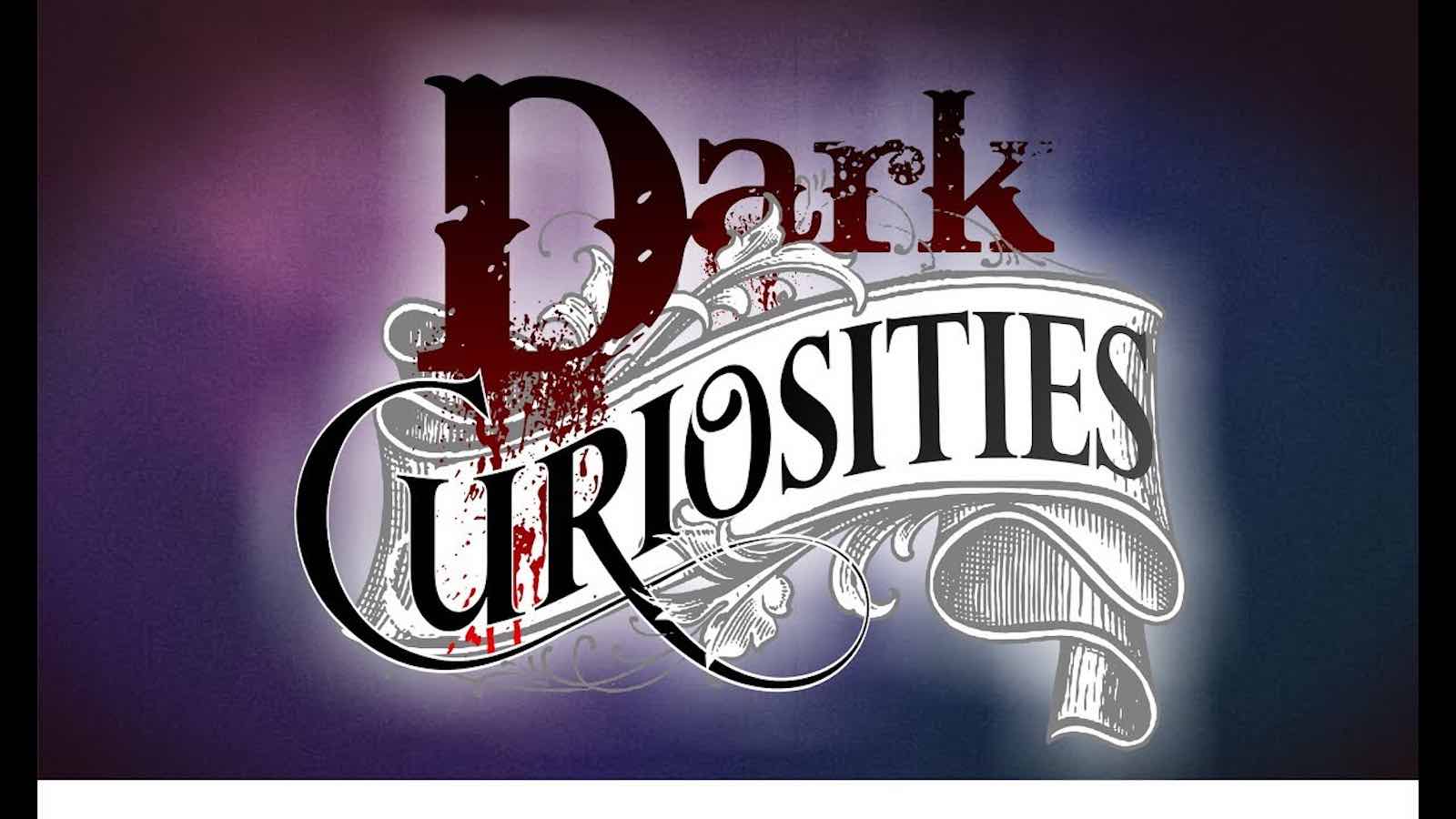 Dark Curiosities is a U.K. based true crime YouTuber, who focuses on older unsolved mysteries. From Doe cases to child abductions, Dark Curiosities keeps her focus on one case per episode, which allows her to really share the information that she has. The cases vary though they tend to be ones that have gotten less coverage than the more famous unsolved cases over the years.

Her videos usually clock it between 10 to 20 minutes, so they’re pretty easy to fall into a true crime rabbit hole and binge the whole channel in like a couple of intense hours. 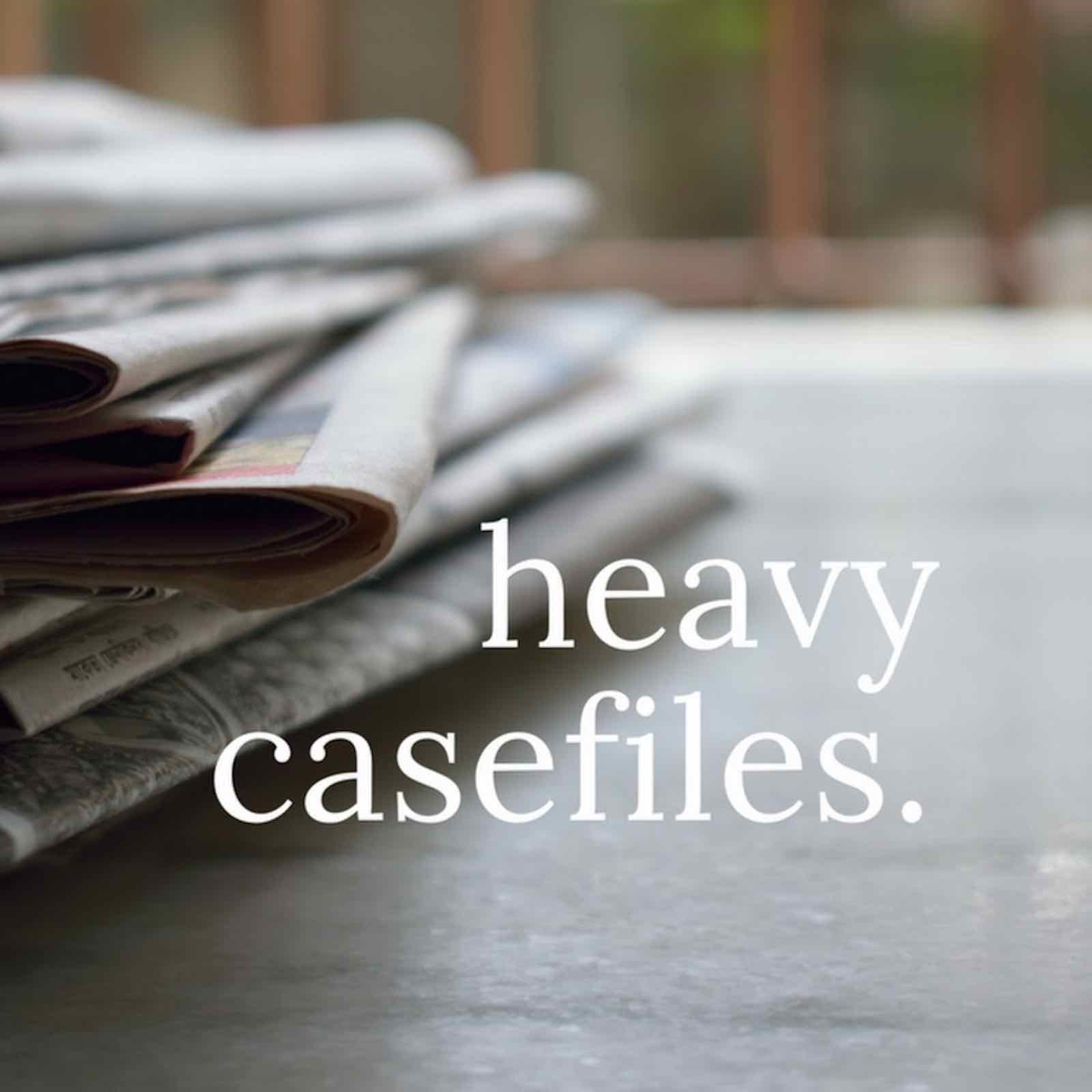 heavy casefiles’ content varies from lists to individual cases, meaning that there is a range of content. Also unique is that heavy casefiles will look at relatively recent cases, especially ones involving missing persons. With a nice steady voice, heavy casefiles narrate the cases in a matter of fact yet empathetic way. She’s truly great to listen to.

Her videos will clock in usually at about 10 to 20 minutes as well. She also has a series about mysteries through history or singular odd cases that is fascinating to watch. 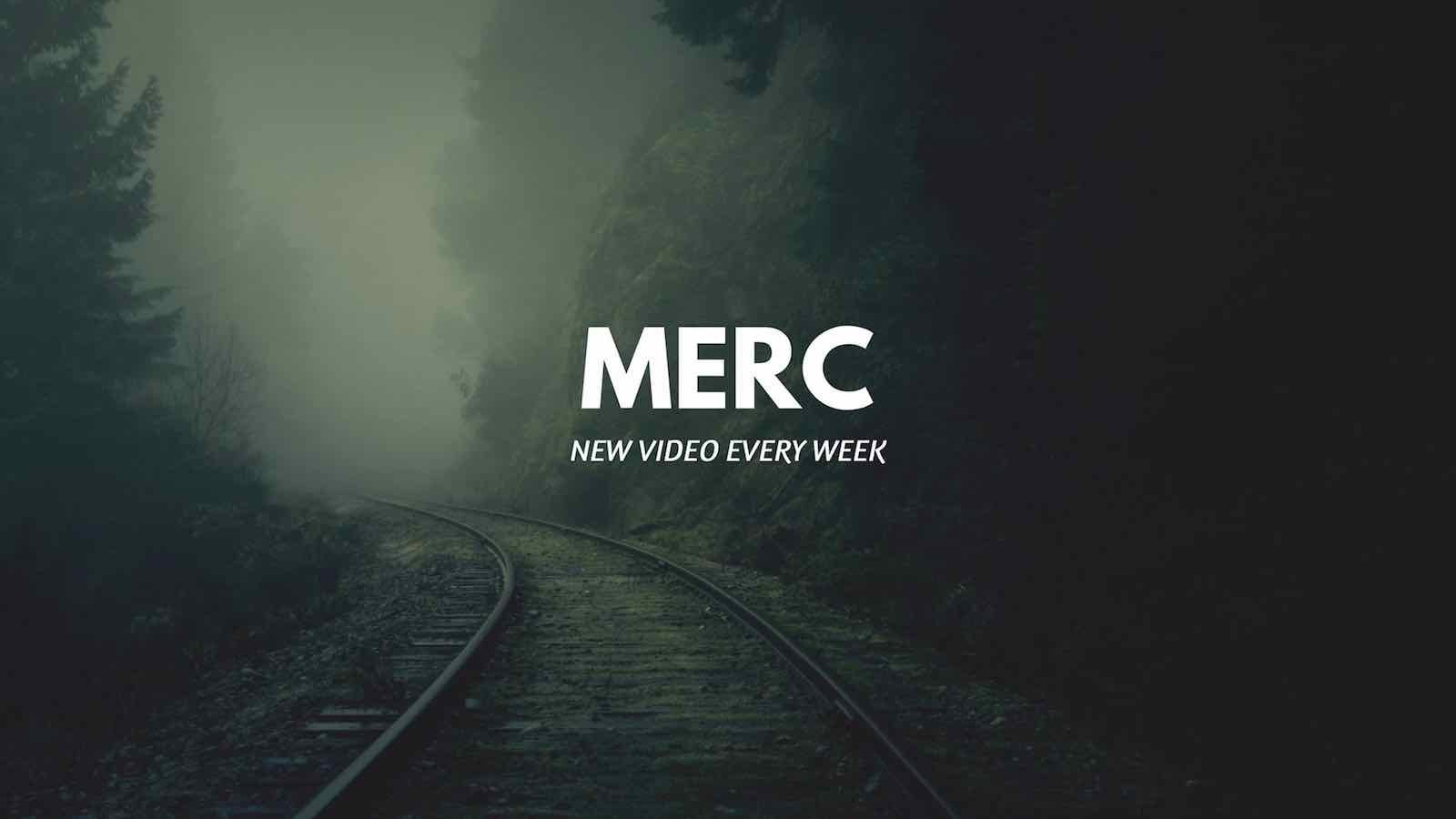 Merc is a channel that eventually landed on true crime, but they’ve been covering it consistently since then. Our two hosts are Merc and Alexandria, who switch off narrating the videos that cover both single cases or a list of them, meaning there’s a nice variety to choose from. What also makes Merc unique is their series on unsolved mysteries from around the globe, allowing for there to be a wider net than just focusing on unsolved mysteries in the US.

Videos can run from 15 to 30 minutes. While Merc usually puts up a warning about his accent, it’s pretty easy to listen to for us. The videos can cover from Ireland’s Vanishing Triangle to mysterious disappearances in the woods, but they’re all really fascinating to listen to.

With his deep radio perfect voice, Mr. Davis narrates videos that focus largely on cold cases. Though he does do a podcast called The Graveyard Shift where he narrates NoSleep horror stories if that’s up your alley. Mr. Davis also has a series of videos where he goes through five cold cases from each state in the US, but also does single videos about other cold cases or updates to cases that he’s covered previously.

His videos usually clock in at around 15 minutes. Mr. Davis is pretty big in highlighting how no matter how much time has passed that cold cases deserve the attention that we give them and that, no matter the time, they can be solved.

Twice a week (Tuesdays and Fridays), our host Mike takes through a, usually solved, case. He covers the lead-up, the investigation, and the verdict, if there is one, with both respect to the victim mixed with snark. Mike is a great host: charming and engaging with some solid research to back him up as he recounts the cases, usually with extended clips of news coverage or interrogations of the suspect.

His videos usually last from 20 to 30 minutes. If true crime isn’t your thing, Mike’s earlier videos also talk about some pretty interesting and common conspiracy theories. Though he’s largely focusing on true crime now and doing a pretty bang-up job with it.