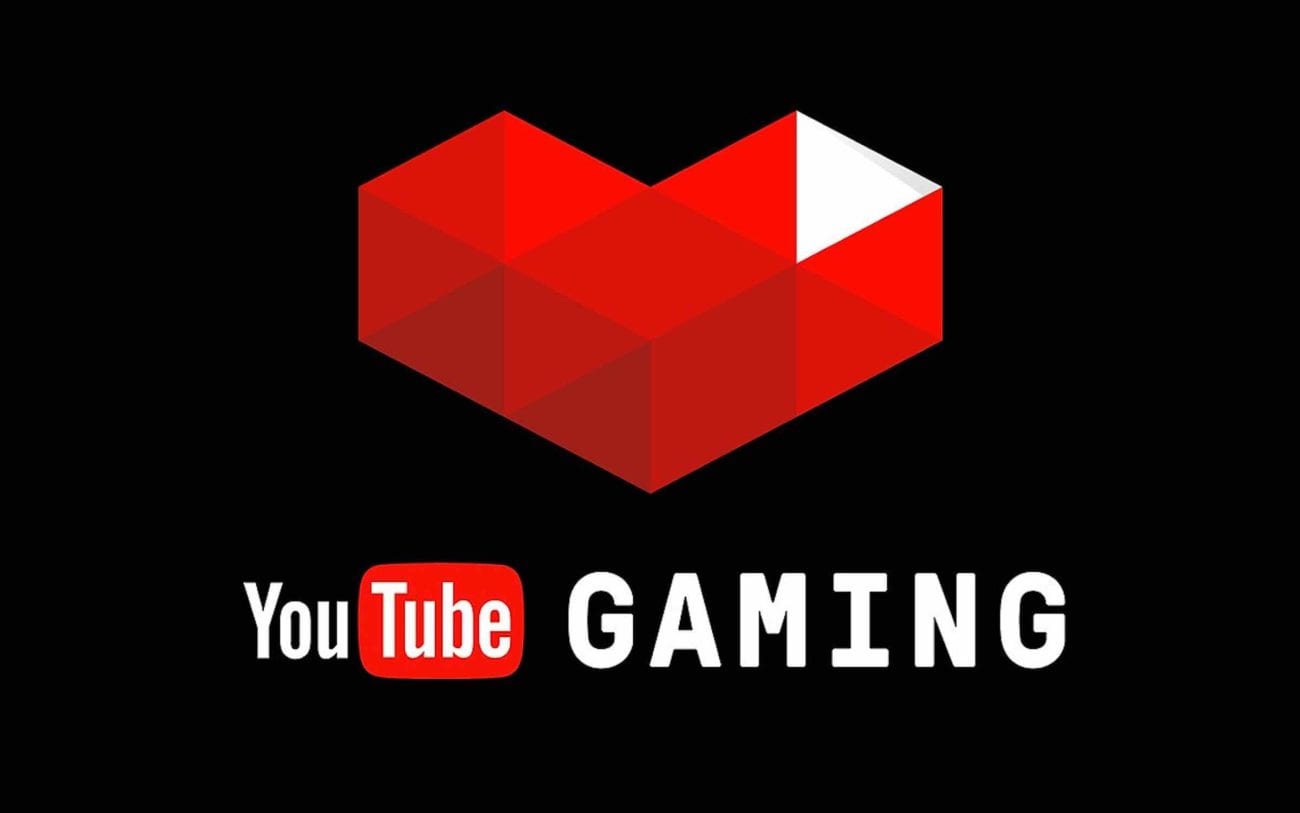 Spice up your quarantine with these YouTube gaming channels

With everyone practicing good social distancing habits during this time, many either turning or returning to video games in order to while away the hours. Whether you’re an Animal Crossing or DOOM Eternal person is your preference, but people are snatching up game consoles at a breakneck speed. So, if you’re thinking about getting a Nintendo Switch or something, then you’re more than likely out of luck.

Luckily, YouTube gaming is here with the save. After all, if you can’t play the video game, then you might as well watch people play video games, right? In addition, many game YouTubers tend to have hundreds of hours of content for you to check out. Plus, if you do decide to get that gaming system, now you’ll know what games are worth getting. 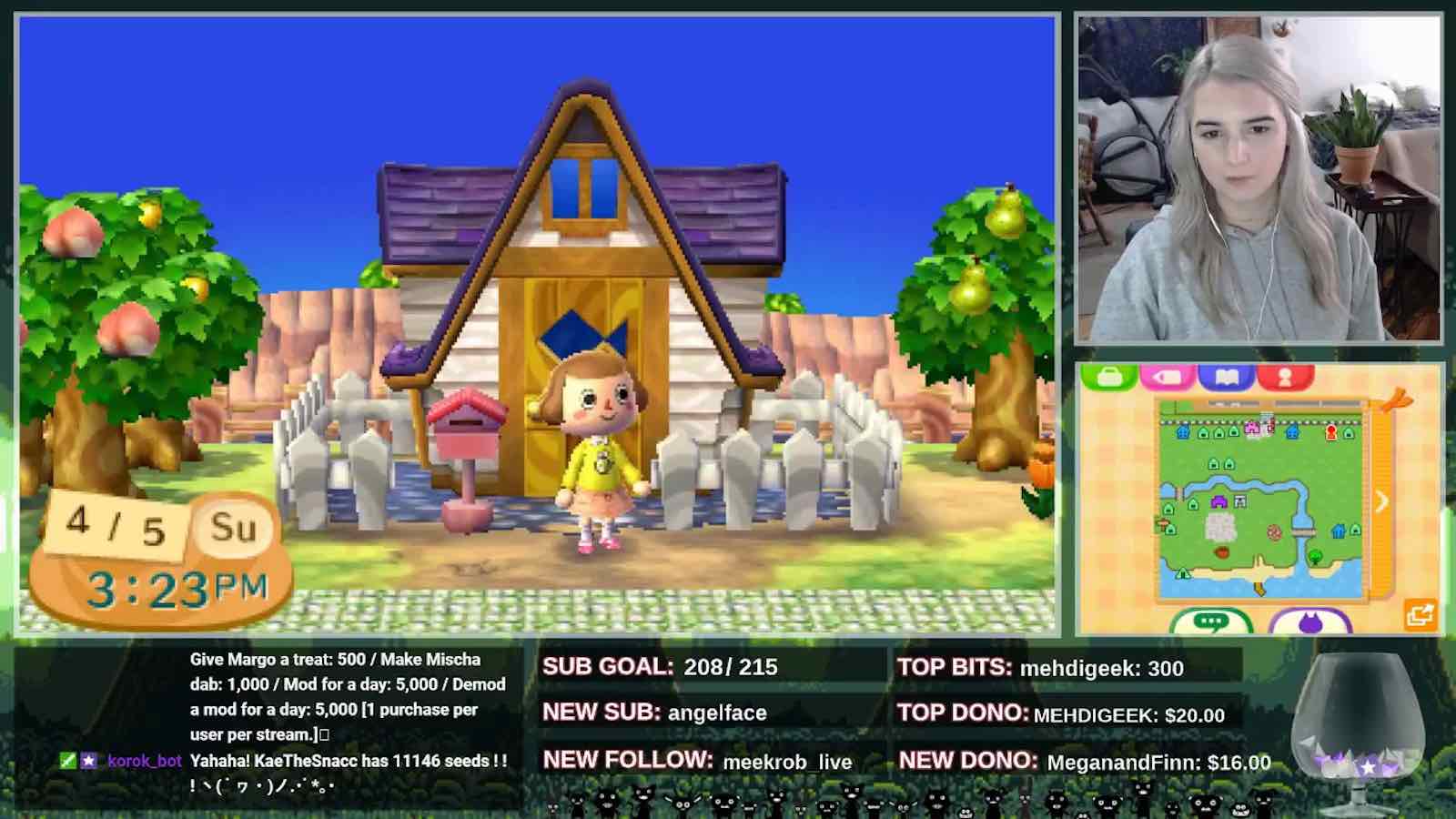 If you’re curious about what, exactly, Animal Crossing is and why everyone is losing their minds over it, then check out mischa crossing. Her game YouTube channel features mainly a lot of her playthroughs on Animal Crossing. So you’ll be able to get a sense of just what is going on with this game.

What really makes mischa crossing’s YouTube channel a must right now is how calming it is to watch her? She’s just really chill and nice. It’s very soothing to listen to her play a game that, in and of itself, is also pretty chill. We recommend any of her Animal Crossing plays to check out. 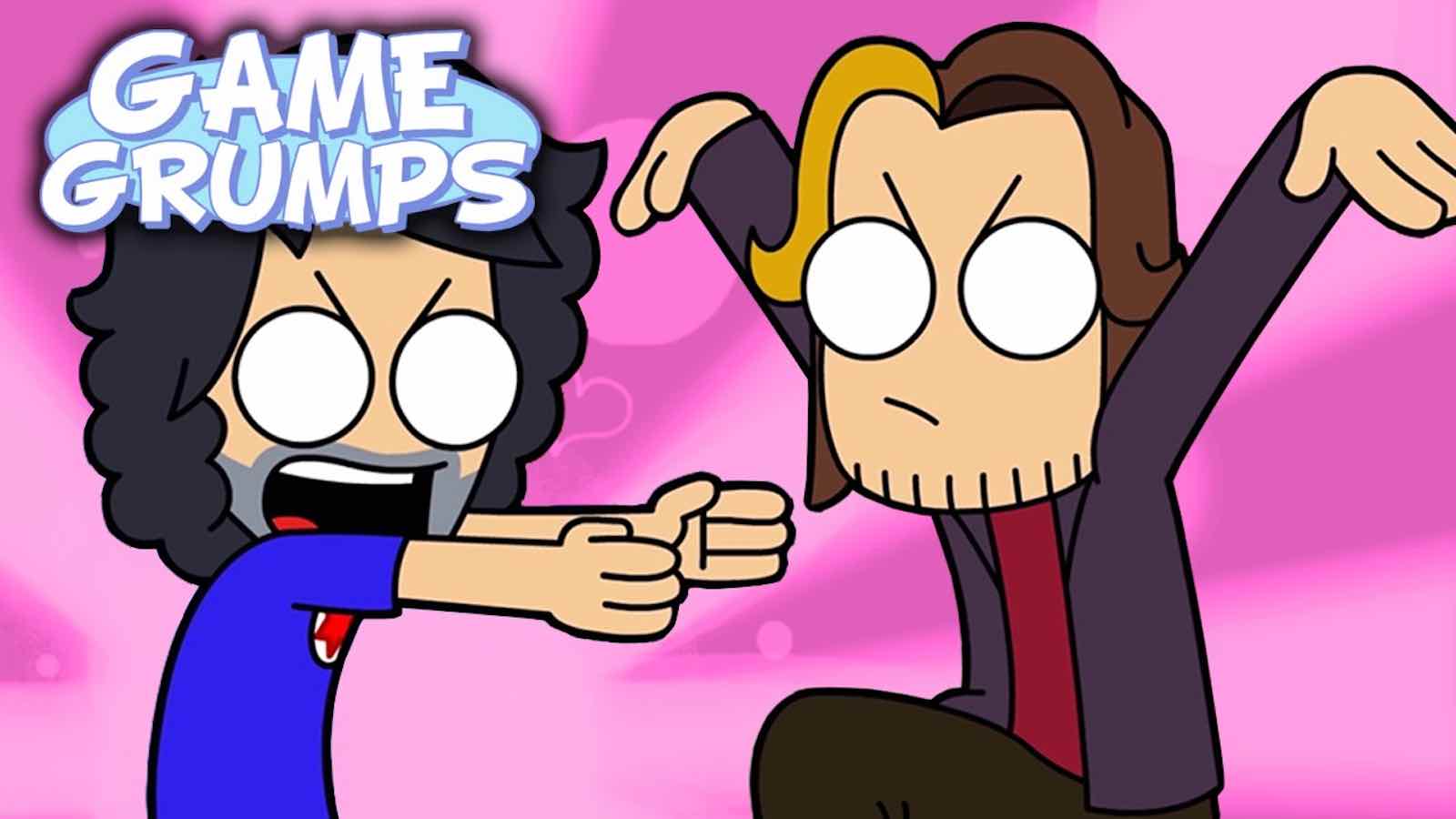 Arin Hanson (Grump) and Ninja Sex Party frontman Danny Avidan (Not So Grump) play video games, crack jokes, and occasionally have deep philosophical discussions about life, the universe, and everything. Also farts. Game Grumps are a duo that you’ll either find funny or annoying, but they’re great to watch if you give them a chance. Avidan and Hanson have a great bromance going on and frequently.

If you’re looking for a good starting point of games that they’ve completed, then watch their 100+ episodes of Bloodborne or their Zelda: Windwaker games. Though listening to Hanson lose his mind whenever they play one of the not so great Sonic games is pretty hilarious. Warning, however, for some NSFW language if that is an issue during your quarantine. 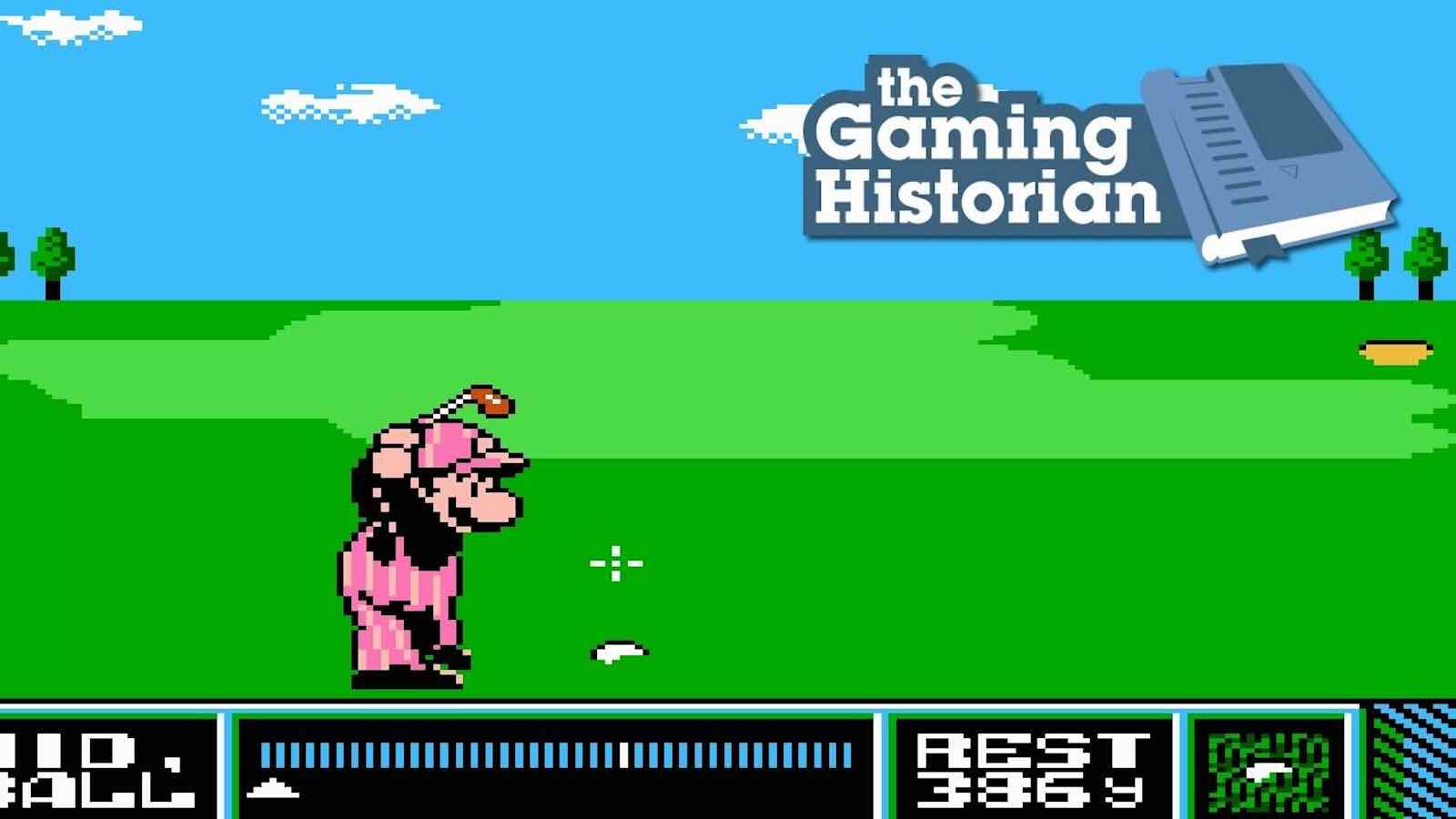 If watching people play video games really doesn’t sound like your thing, then please check out Gaming Historian. This game Youtube channel is all about the history of video games throughout the years. From the time a nine-year-old sued Nintendo to the histories of popular characters like Sonic, Gaming Historian offers a plethora of fascinating content for you to educate yourself on the weird and wild past of video games.

Gaming Historian is the perfect game Youtube channel to watch if you would like to learn more about video games without watching people play them. We recommend checking out any of the videos about the lawsuits/controversies in the video game world over the years, like that nine-year-old suing Nintendo. 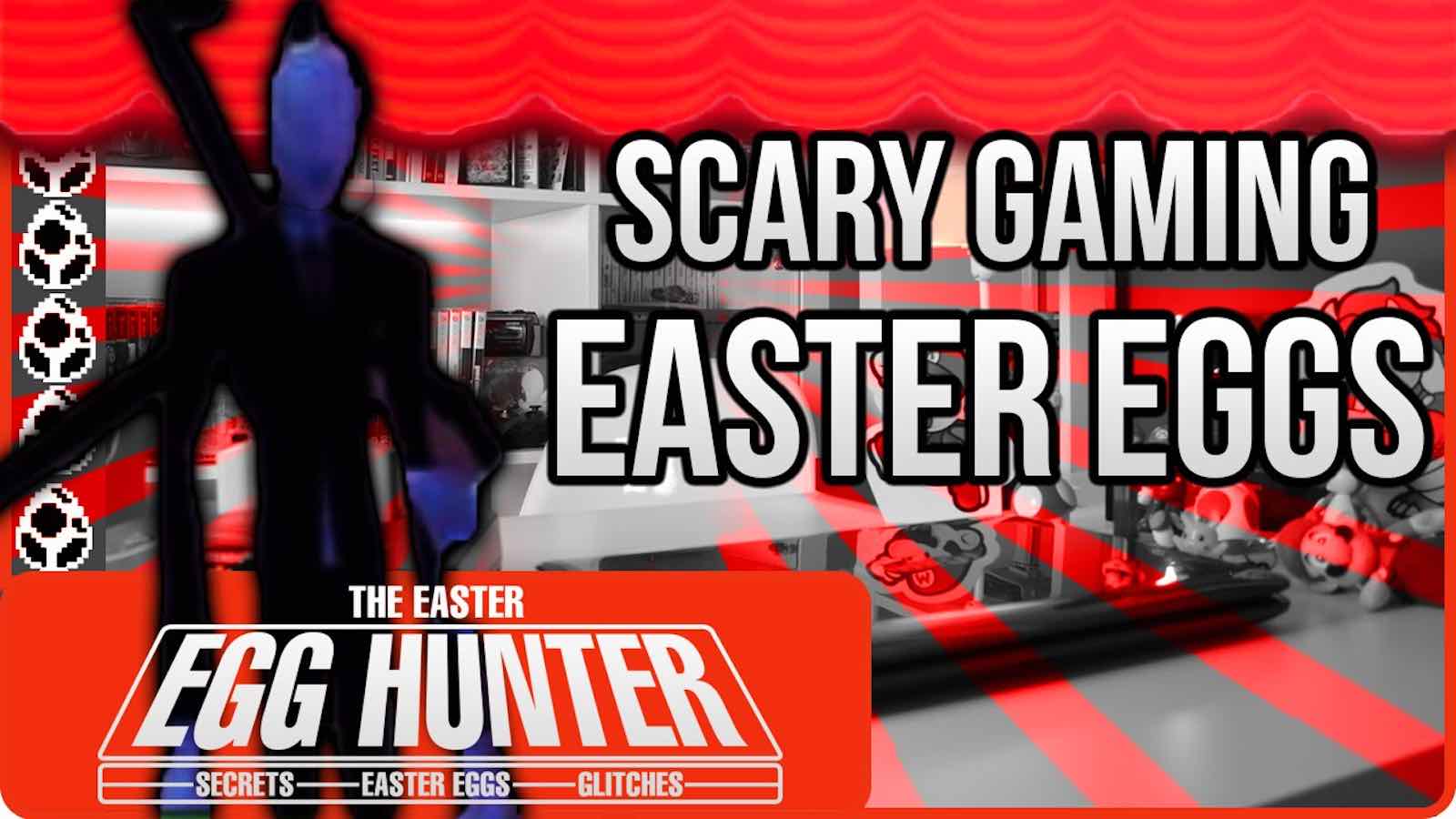 James a.k.a the Easter Egg Hunter takes us through the best easter eggs hidden in video games. An Easter Egg, for those curious, is a term about a hidden secret or item placed in a piece of media for a close water to find at a later date. Movies, TV shows, video games, they all do it. But it is hard to find every secret possibly hidden in video games, which is where James comes in.

He goes through to show viewers where these hidden treasures are. So if you don’t find them on your first playthrough, then be sure to check out the videos so you know where to look.

If you’re a massive YouTube gaming stan, do sign up for our newsletter. We promise only to send you the most relevant news, contests, quizzes, and polls. 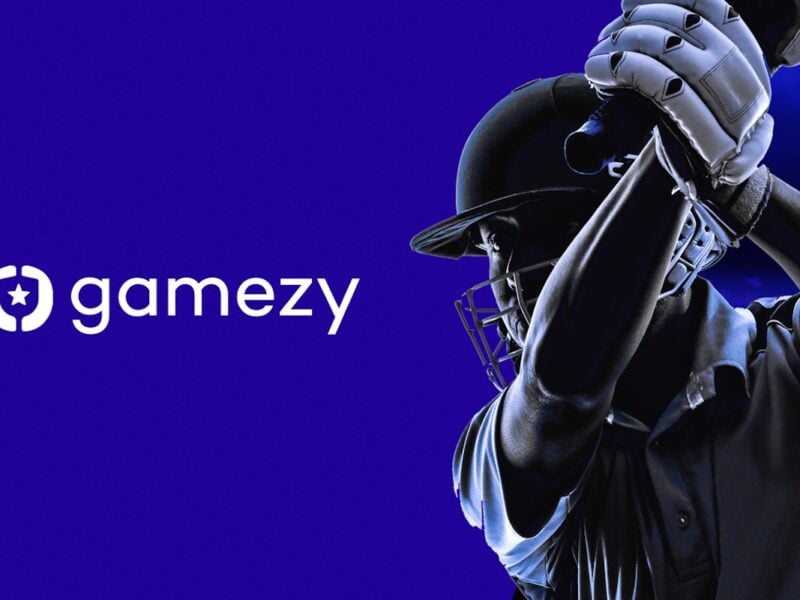