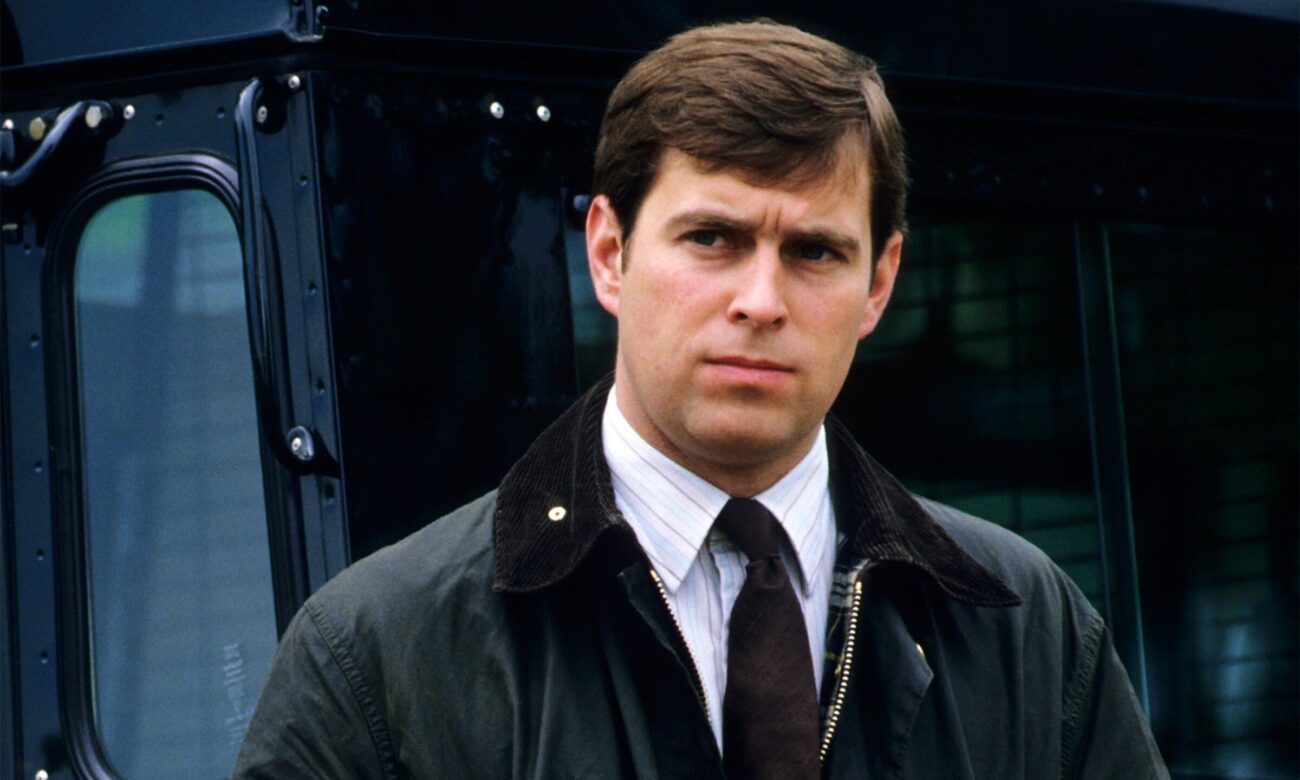 The Crown’s writers are now declared “merciless” for a scene portraying a young Prince Andrew in which he told the queen about his “racy American” girlfriend who stars in a film where she depicts a seventeen-year-old seduced by perverted older predators.

Fans are confident the scene was meant to be an undoubted nod to the scandal surrounding Prince Andrew, coming from the allegations of Virginia Roberts. Presently, the Duke of York is known to the world as a predator but was he that way when he was younger as well? After all, fiction can have many facts weaved carefully into the story. Maybe, we’ll gather a glimpse of the real-life younger Prince Andrew. 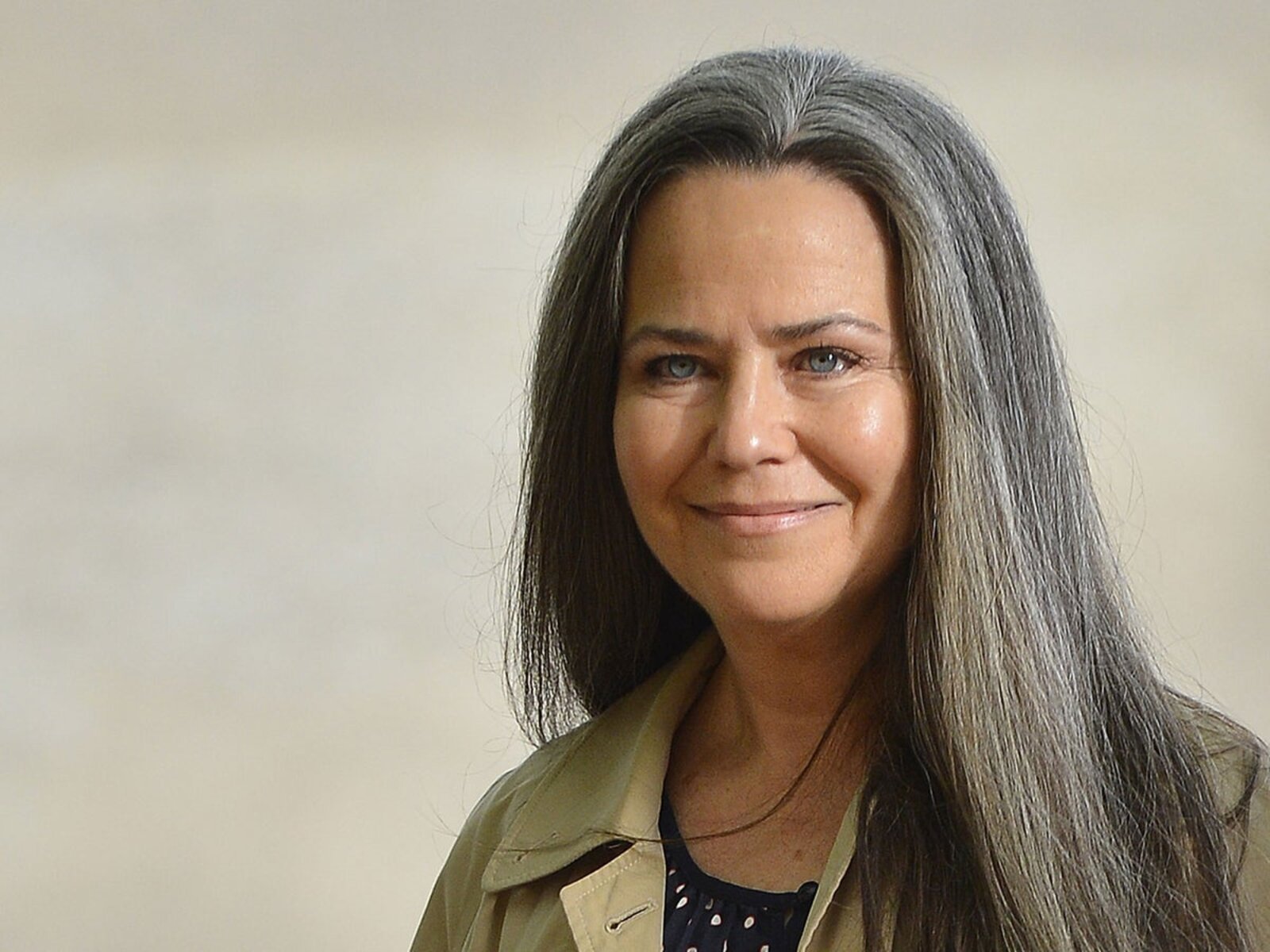 The line in the show refers to Koo Stark. She’s a real woman Prince Andrew dated when he was younger from 1981and 1983. It’s clear why viewers are seeing an unsubtle nod to the elite news story surrounding the Duke of York. He was accused by the U.S.-born Virginia Roberts Giuffre of having sex with her when she was the minor age of seventeen in 2001. Continuing today, Prince Andrew has denied all the allegations.

The Duke of York’s character is seen saying to his mother in the scene, “Don’t be such a prude, Mummy.” As the story goes, she returns home from finishing school in Switzerland to her mother’s house located in the English countryside.

“There she meets several twisted and perverted older predators, who seduce the vulnerable, helpless young Emily as we follow her induction into sensual pleasures.” The queen was clearly distraught by her son’s words, and soon asked, “Are you sure it was even legal?” To which the younger Prince Andrew replied, “Who cares?” 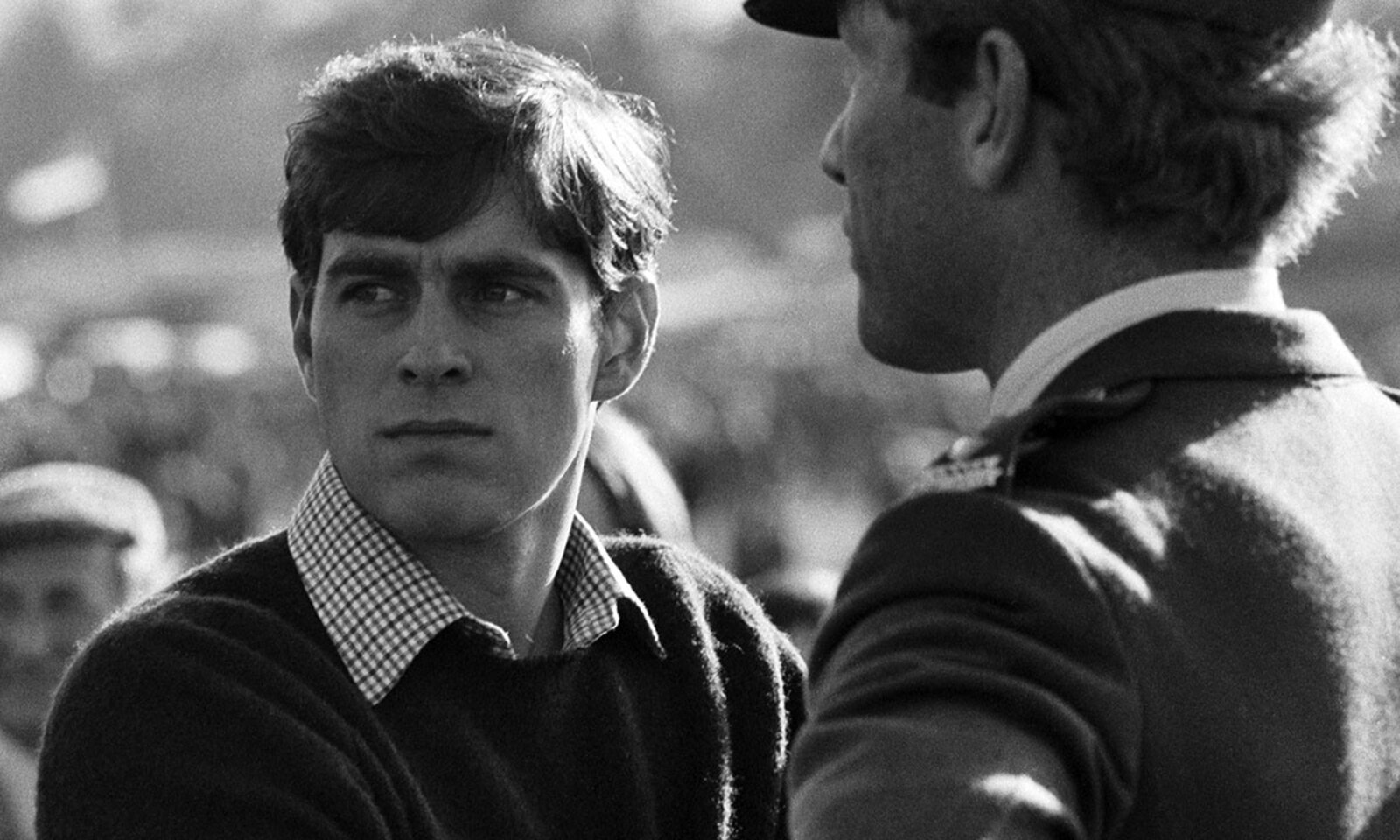 To fans, it’s obvious the reference adumbrated Prince Andrew’s relationship with the late billionaire Jeffrey Epstein’s pedophilia. Jeffrey Epstein died in August of 2019. The queen’s second son stepped back from official engagements a year prior to the wake of his disastrous BBC interview regarding the allegations against the prince and his friendship with Epstein.

Fans added that they were “sick to their stomachs” by the royal’s description of the school. One fan said, “Season 4 is low key merciless  on Prince Andrew, and I approve.” “The crown are really out to get the royals this season … that chat between the Queen and Prince Andrew,” said another.

Another fan wrote, “Listening to the Prince Andrew character describe, and delight in the description of, The Awakening of Emily made me sick to my stomach.” “The writers are going OFF on Prince Andrew and his disgusting creepy a ***,” said another fan. “The Crown certainly didn’t tiptoe around this Prince Andrew portrayal.” 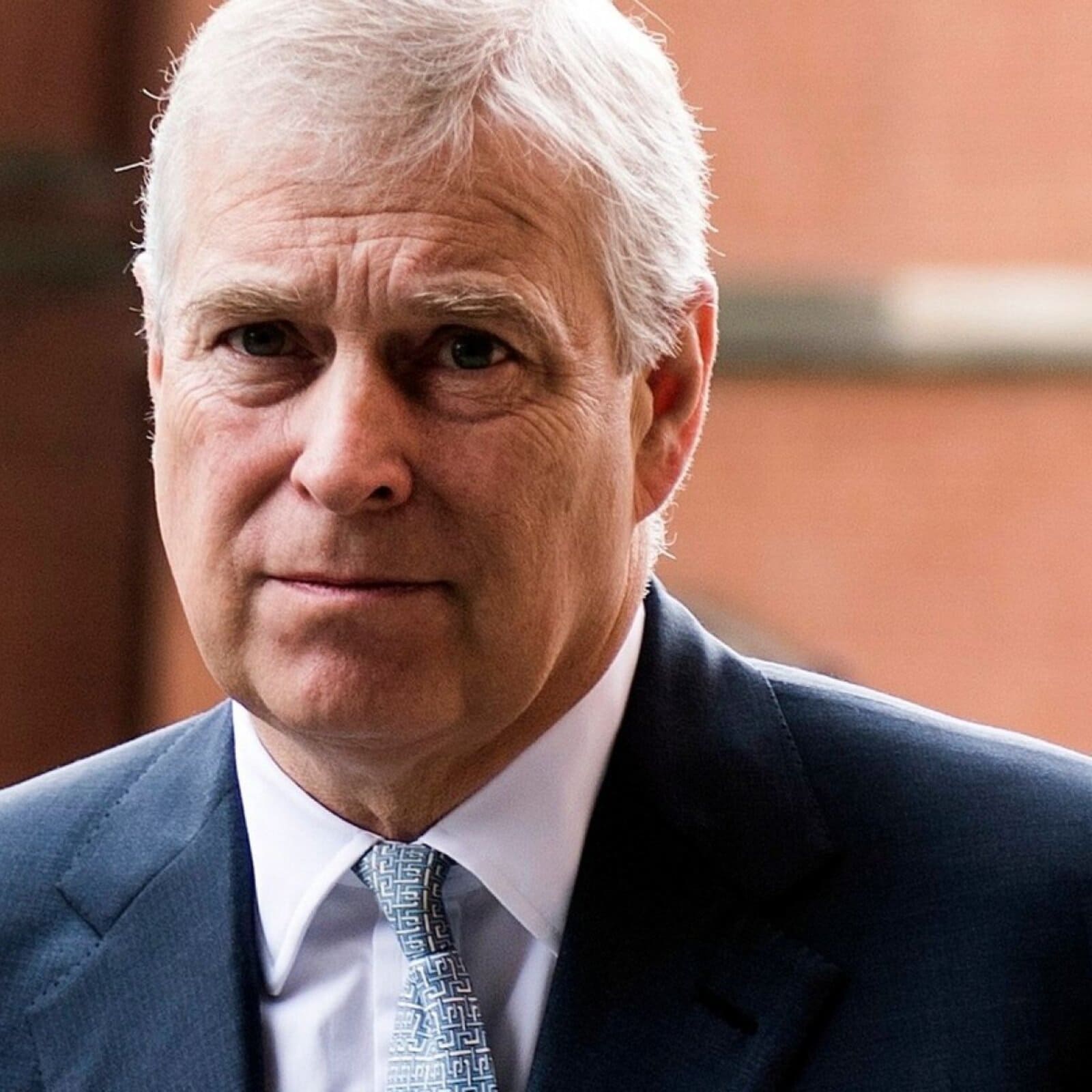 When speaking to the Evening Standard about his role, Tom Byrne, who resides in Brixton, south London said, “People are going to bring their perceptions of Prince Andrew to watch him in The Crown anyway, I didn’t need to bring my own judgment to it.”

“ I thought the best thing I could do is to switch that part of my brain off. It just wasn’t useful to me to engage with that stuff 一 particularly as I was only playing him as a twenty-year-old.”

Also starring in Black Mirror and Discovery of Witches, Tom Byrne also began filming the Golden-Globe-winning series in the fall of last year. It was in the midst of Prince Andrew’s negative Newsnight interview with Emily Maitlis that aired, where he was being questioned about his friendship with Epstein.