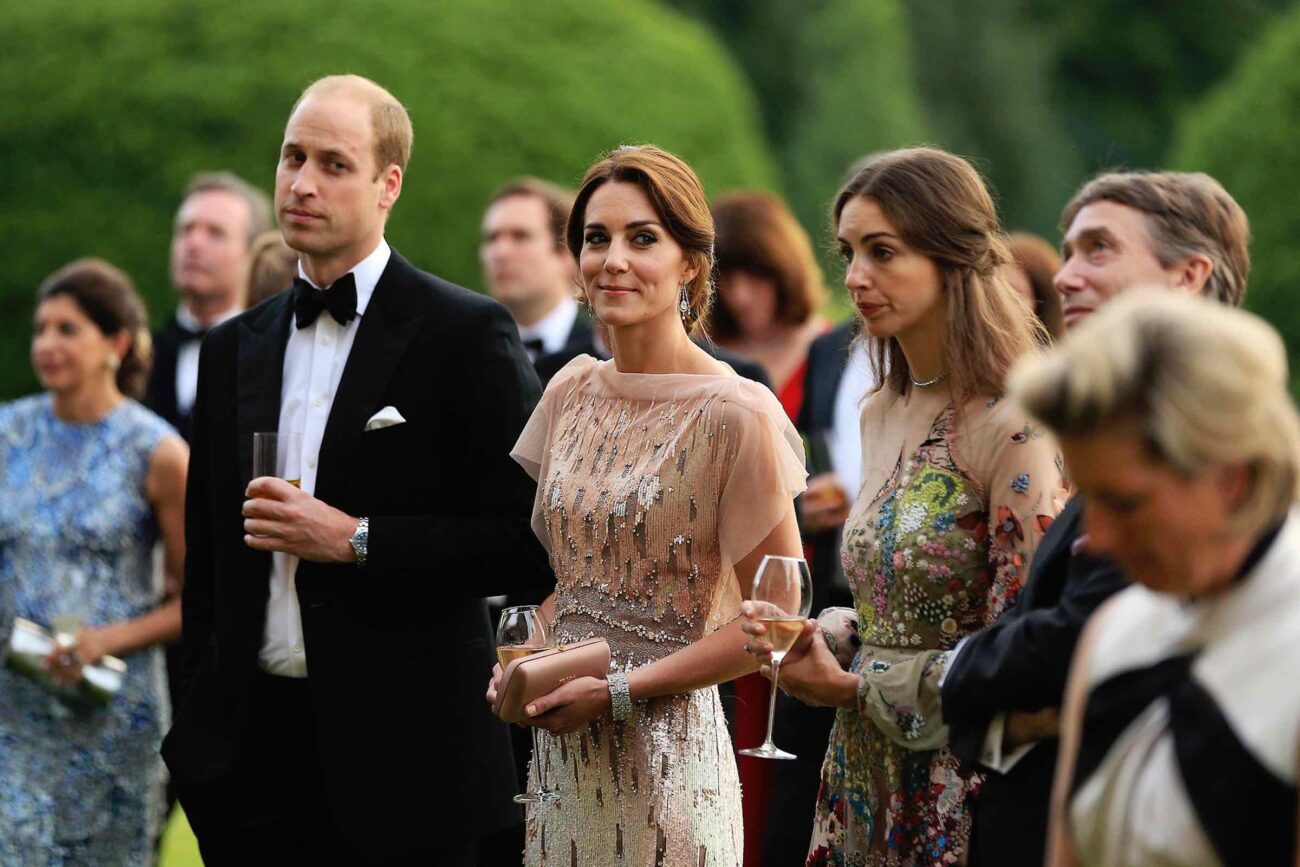 Kate Middleton, Prince William, and the royal family in general have been under fire for much of recent memory. This is due partially to Prince Andrew’s alleged involvement with Jeffrey Epstein, a case that has been pushed back into the spotlight after Ghislaine Maxwell’s conviction. The royals also gained attention after Meghan Markle told all to Oprah Winfrey.

However, there could be a different side to the drama between Prince Harry, Meghan Markle, Kate Middleton, and Prince William. Allegations recently surfaced that Kensington Palace has been in cahoots with British tabloids to attack Meghan & Harry. Prince William is trending on Twitter right now because of this, and it’s not positive. 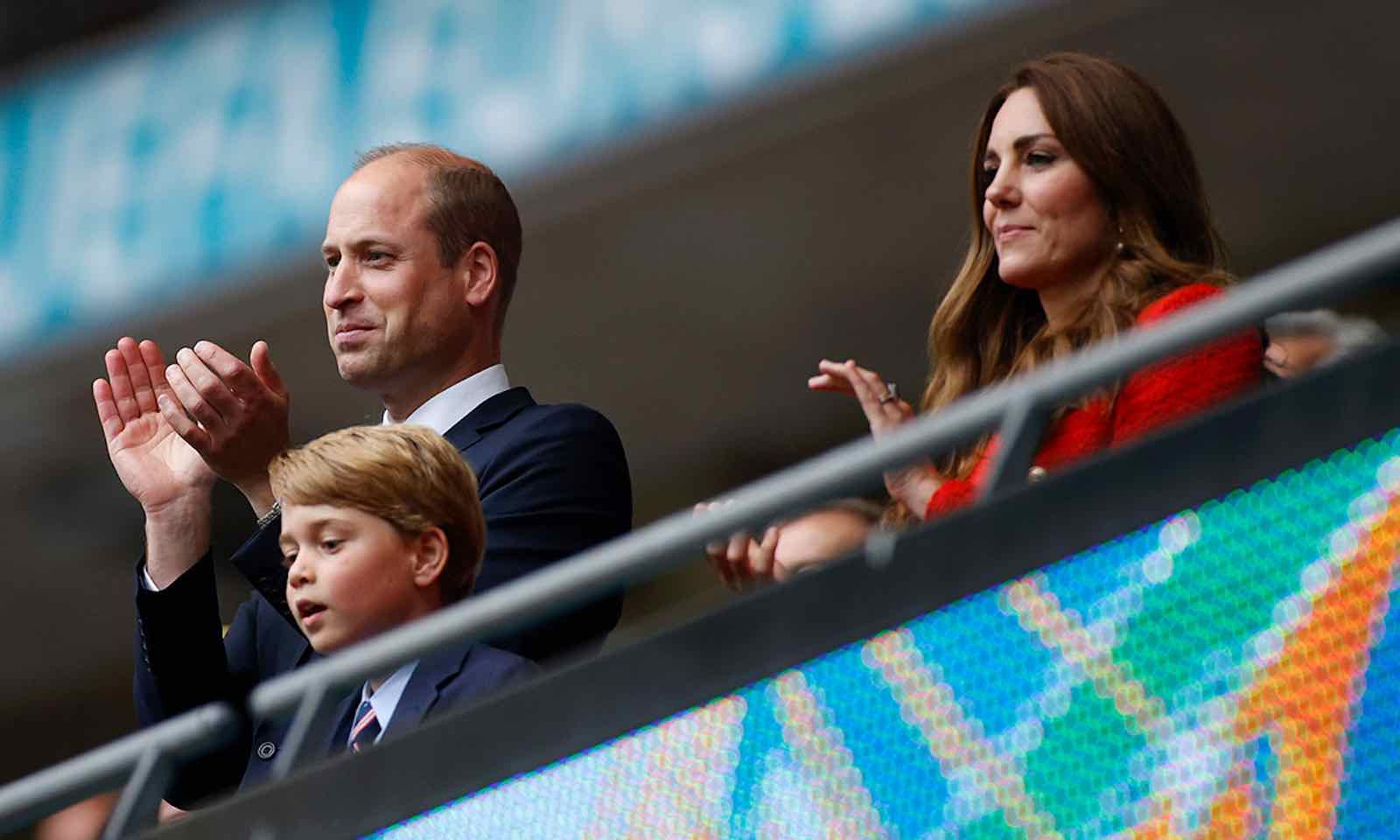 If you want to start drama on social media, then all you need to do is mention Rose Hanbury on a royal feed. Hanbury is the Marchioness of Cholmondeley & a former close friend of Kate Middleton, the Duchess of Cambridge. In 2019, Twitter first caught wind that Hanbury may have been the mistress of Prince William, the Duke of Cambridge.

Twitter users claimed that William cheated on Kate during her pregnancy with Prince Louis, the couple’s third child. Later on when a British gossip rag published the particulars of the supposed affair, William went to his lawyers. Not only did he pursue legal action against this paper, but threatened other news outlets not to print anything about it.

William called the claims, which were first seen in the outlet InTouch, “false and highly damaging.” Coincidentally perhaps, at the same time Meghan Markle was being silenced by the royal family with regards to taking action against the press’ unfair treatment of her. Things quieted down for the royals, Prince William, and Middleton until a few days ago. 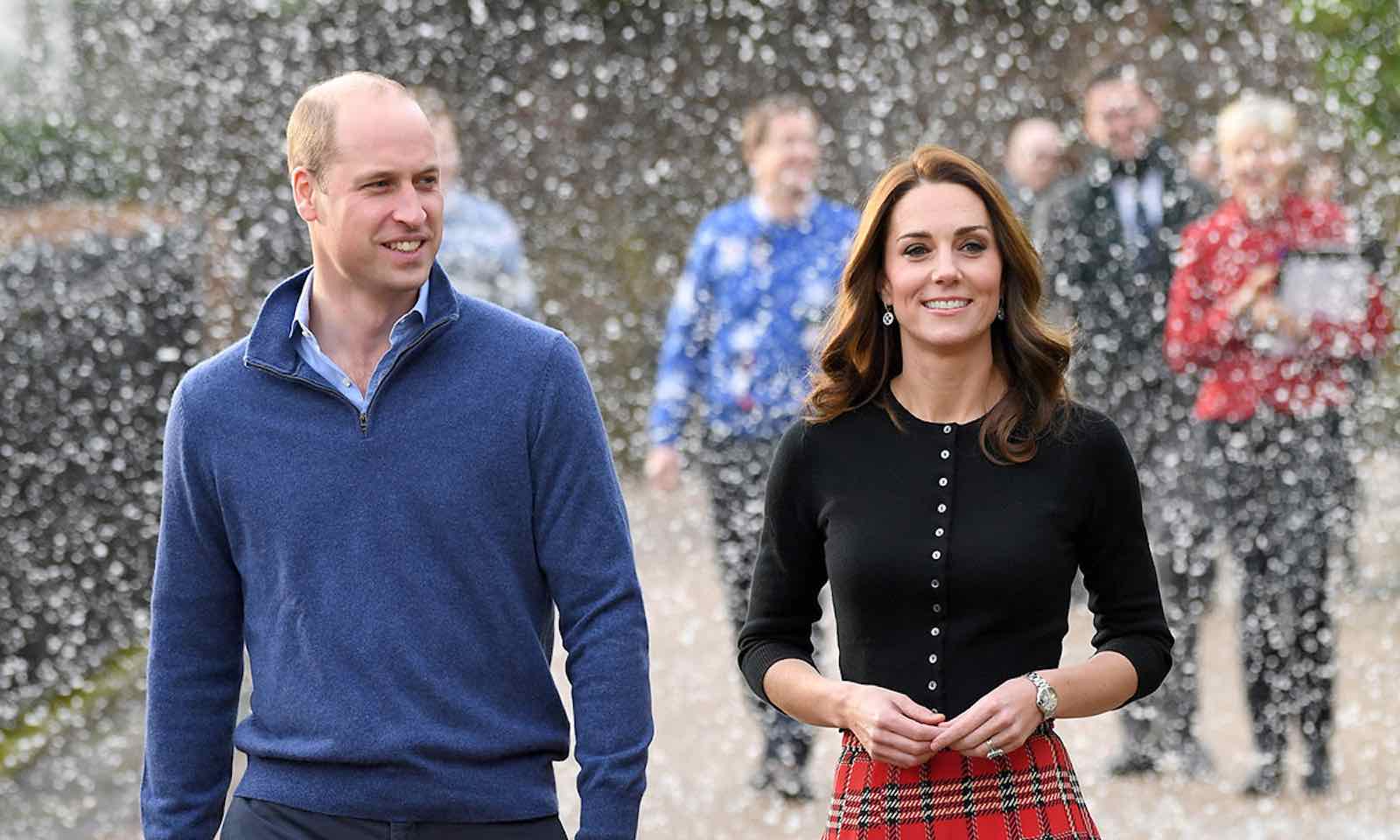 While the Duke of Cambridge’s lawsuit threats stopped the papers from running the story, they haven’t stopped independent parties from digging in. On December 28th, 2021, journalist Alex Tiffin responded to a tweet from a Daily Mail editor about Prince Harry & Meghan Markle. What he said set off a Twitter firestorm of inquiry into the scandal. 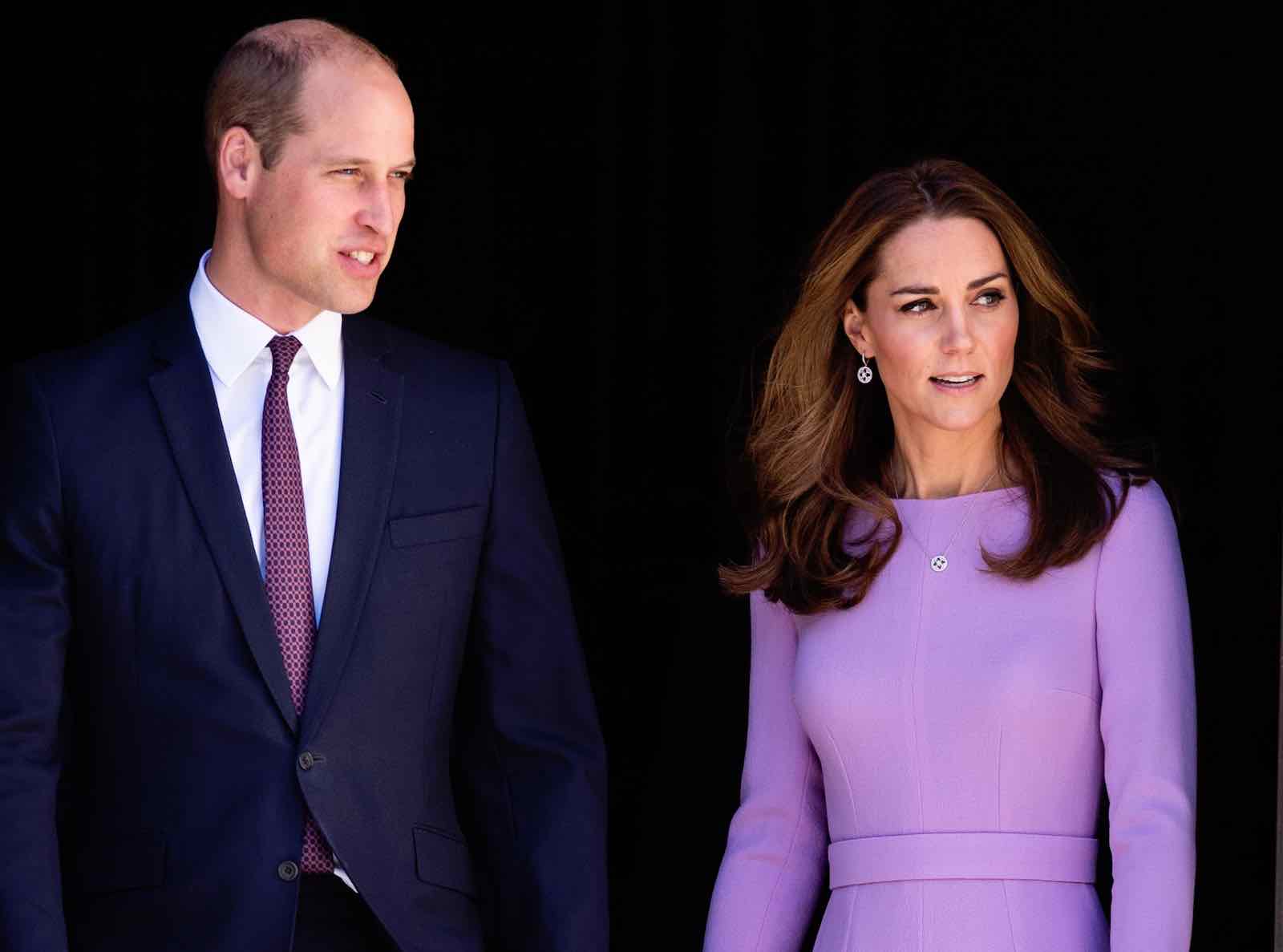 The affair is back in the news

In his response to the Daily Mail editor, Tiffin said, “PS. Injunctions from the High Court in London are worthless in Scotland, my residence.” Triffin continued, “no amount of legal pressure is going to erase the fact Prince William had an affair with Rose Hanbury. Enjoy your evening.” Tiffin continued his probe in another Tweet.

Following up, Tiffin added, “Multiple U.K. news outlets have had evidence of the affair and his other comments, some even spoke of them on this site before legal threats saw them delete.” Tiffin concluded, “A Royal shouldn’t be afforded extra protection from scrutiny than any other public figure.” He ended with, “Journalists report, not handle.”

Alex Tiffin wasn’t the only one to comment on the situation with the royal family, Prince William, and Kate Middleton. A podcast host tweeted “To all the Americans wondering why #PrinceWilliam is trending it’s because Kensington Palace and the tabloids are believed to be partners in years-long attack on #HarryandMeghan.”

The podcaster continued that this was, “all to cover up the #princewilliamaffair. Just like his daddy did to Diana.” While there are certainly similarities to the situation involving the Prince & Princess of Wales, we won’t know for sure until anything is confirmed.

The royal family, Prince William, and Kate Middleton are back in the news. However, it might not be what you expect. Prince William is alleged to have cheated on Kate with her former close friend, Rose Hanbury. We’ll have more news on this story as it develops. Do you think Prince William is faithful? Let us know in the comments!