In season two of The Mandalorian, we find The Mandalorian himself on a quest to take The Child back to more of its kind. Since no one really knows what species The Child is, his “kind” are the Jedi, the famous wielders of The Force who are still in hiding from remnants of The Empire. In Star Wars canon, there have been more of The Child’s species, notably Jedi Grand Master Yoda (hence The Child’s fan name, Baby Yoda).

Even with Yoda being such an iconic character, no one, not even diehard Star Wars fans, knows exactly what species Yoda & The Child are. However, there are some things we may know about their species as a whole. Here’s what we know about Yoda & his species so far. 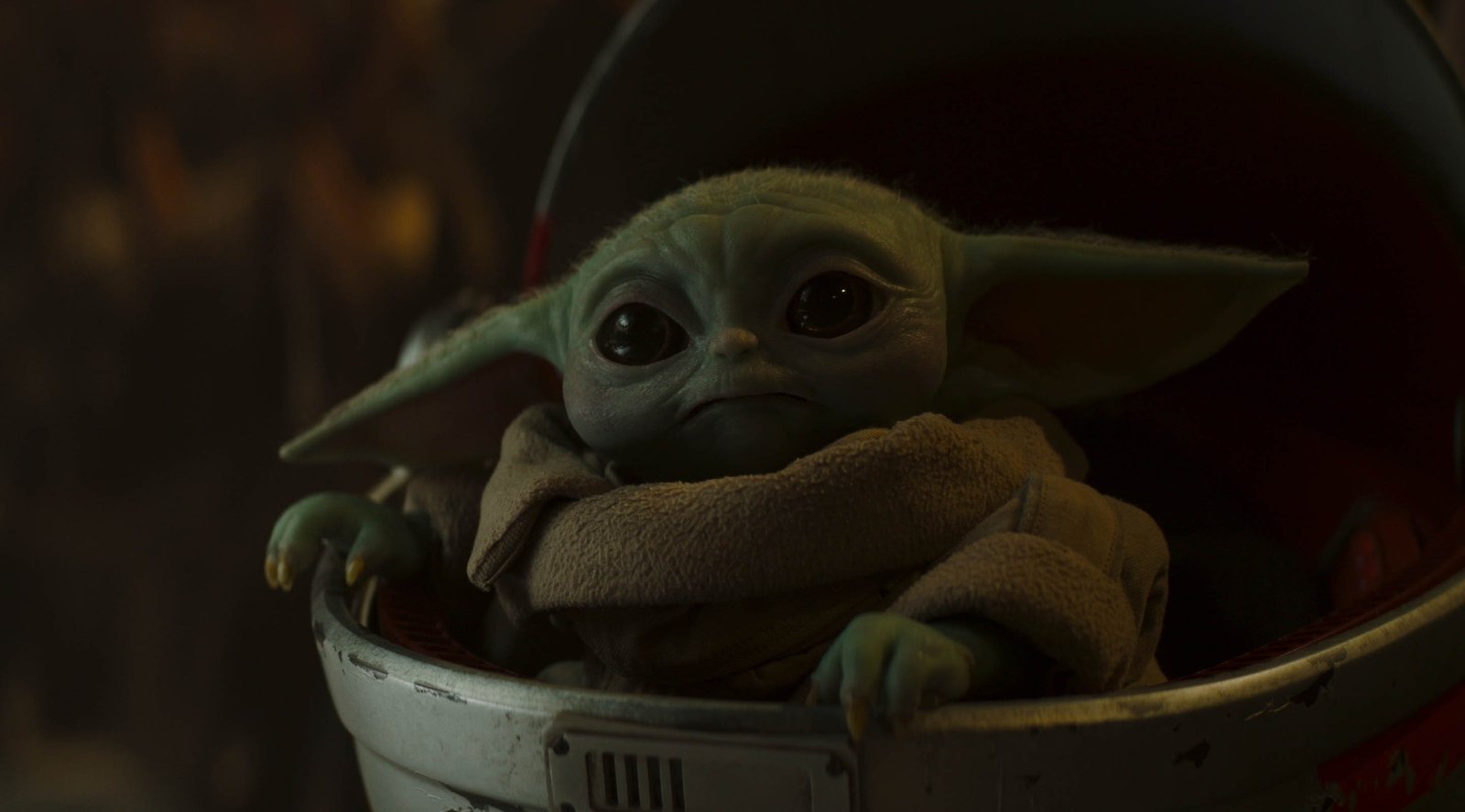 What do we know?

In The Mandalorian, The Child has already performed force healing & telekinesis, abilities Jedi require years of training in order to perfect. Yoda’s species also ages much slower than most. The Child, while resembling a two-year-old human, is around fifty years old. In The Empire Strikes Back, Yoda is said to be around 900 years old.

There are two sexes in the species: male & female. Yaddle is a female member of the species seen on the Jedi Council in The Phantom Menace. Not much is known about Yaddle’s whereabouts after the events of Revenge of the Sith. Some have speculated The Child is the offspring of Yaddle & Yoda or has some familial relation to Yoda. 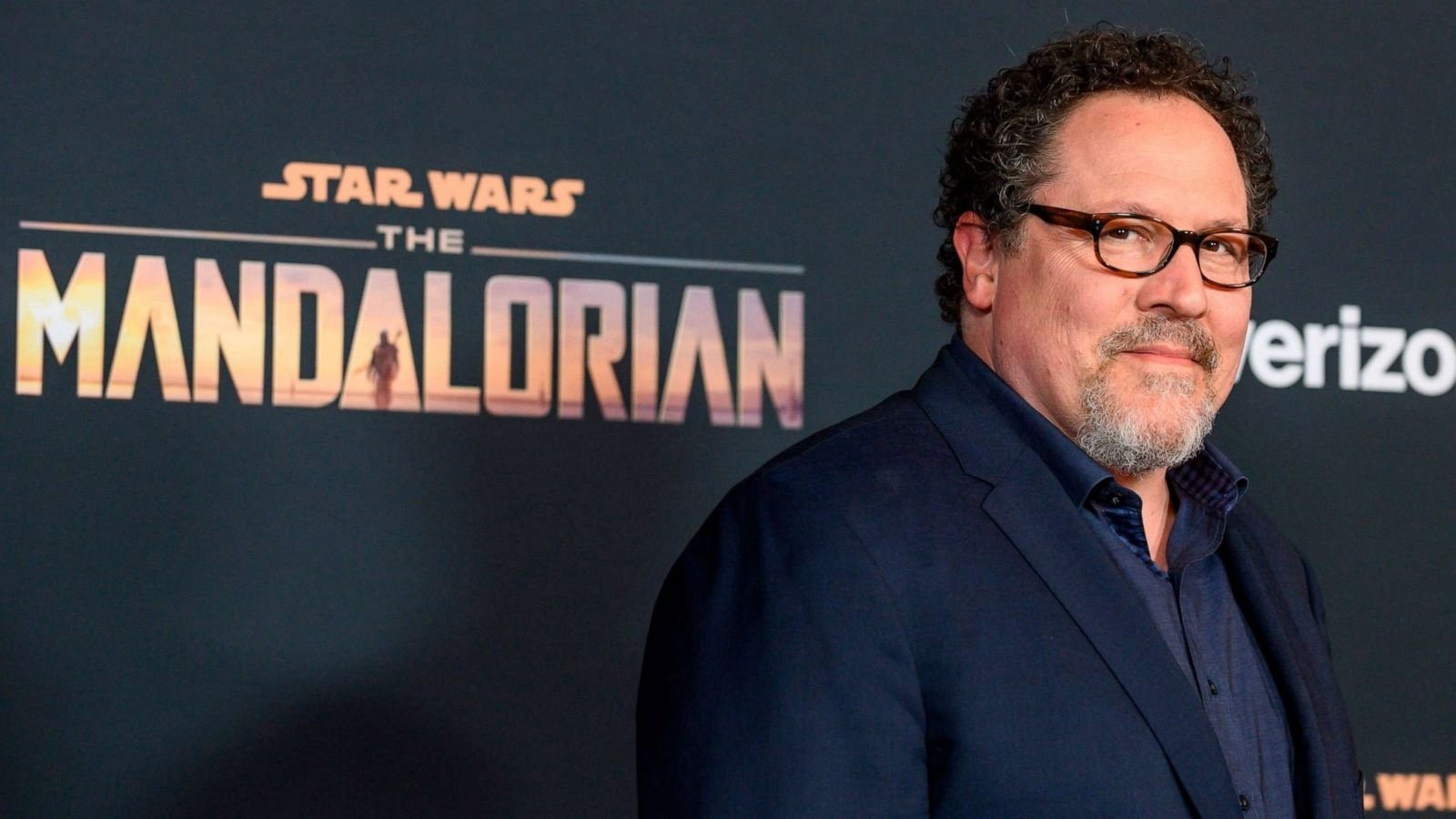 In an interview with CNN, The Mandalorian creator Jon Favreau, responded to a question about whether The Child is related to Yoda. “I can’t say. But there are a lot of theories about that.” Favreau has been adamant in making sure that the character is referred to as The Child and not “Baby Yoda”, though the internet doesn’t seem to care.

The species is carnivorous as viewers have seen The Child swallow frogs, squids, and spiders whole. They’re usually small, but very powerful with the force. It is unclear what Moff Gideon or the remnants of The Empire want with The Child, but it is probably related to the species’s powerful connection to The Force. 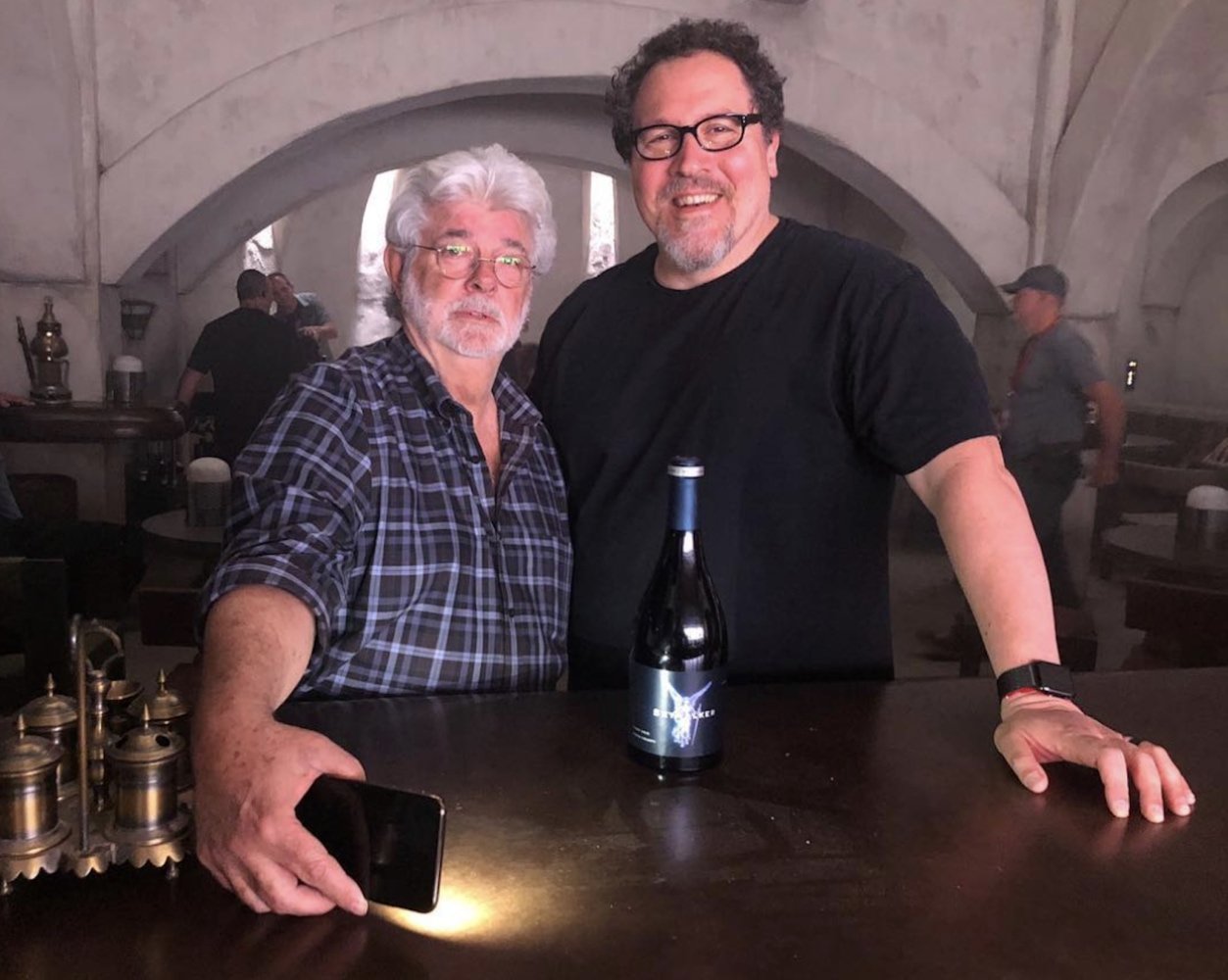 According to Fandom, George Lucas chose to keep the name & background of Yoda’s species a mystery. On StarWars.com, both Yaddle & Yoda’s databank entries list their species as “unknown.”

In an interview with Moviefone, Lucas described Yoda as  “a mystery character. He’s a magical character. He has no background. He comes and he goes. He’s the subversive secret mysterious stranger that enters the film and then exits at the end.” 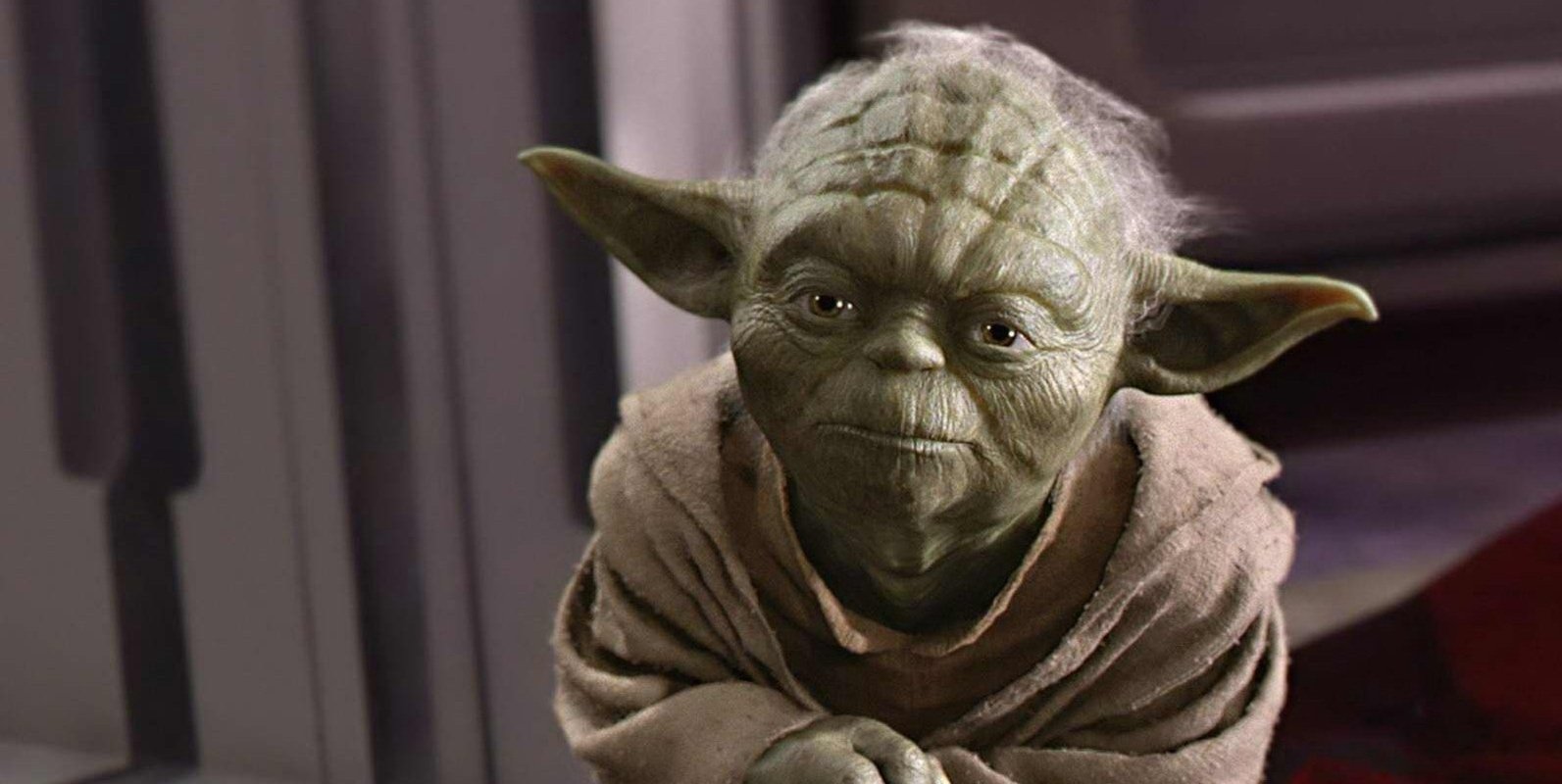 There’s also no answer for the way Yoda and his species talks. While the species speaks Galactic Basic (Star Wars slang for English), Yoda speaks almost in reverse. This is another attribute specific to his species.

Audiences first meet Yoda in The Empire Strikes Back when Luke goes to Dagobah to be trained by him. In the original trilogy, he’s a puppet voiced by Frank Oz. Yoda appears to be much like The Force itself: mysterious, without much knowledge of its origins.

It’s unknown if or when we’ll ever find out what yoda’s species is. Maybe The Mandalorian will be able to return The Child to his homeworld and we’ll finally be able to learn more about Yoda and his origins. Plus, it could lead to even more adorable babies of this species.