XYZ Films to board US sales of horror flick ‘The Dark’

Los Angeles-based XYZ Films has announced it will board domestic sales of Justin P. Lange’s horror film The Dark.

The deal comes after the film took part in the Goes to Cannes buyers’ showcase last month. XYZ wasted no time on the directorial debut from Lange, swooping in after seeing only fifteen minutes of footage.

The Dark is the story of a flesh-eating undead girl haunting the remote stretch of woods where she was murdered. Decades after her death, she discovers a kidnapped and abused boy hiding in the trunk of one of her victim’s cars. Her decision to let him live throws her solitary existence into upheaval, ultimately forcing her to reexamine how much of her humanity was taken away by her murderer.

The horror flick is based on Lange’s Columbia University thesis short film of the same name, shot in Northern Ontario, Canada. Those looking for a sneak peek of what to expect from The Dark can see a teaser for Lange’s short film here.

Laura Perlmutter and Andrew Nicholas McCann Smith are producing for First Love Films alongside Dor Film’s Danny Krausz and Kurt Stocker. Florian Krügel serves as executive producer, with Klemens Hufnagl on board as cinematographer and co-director.

The Dark was filmed with support from the Austrian Film Institute, the ORF/Television-Agreement, and the Northern Ontario Heritage Fund Corporation.

The Dark is in post-production, with release planned for 2018. 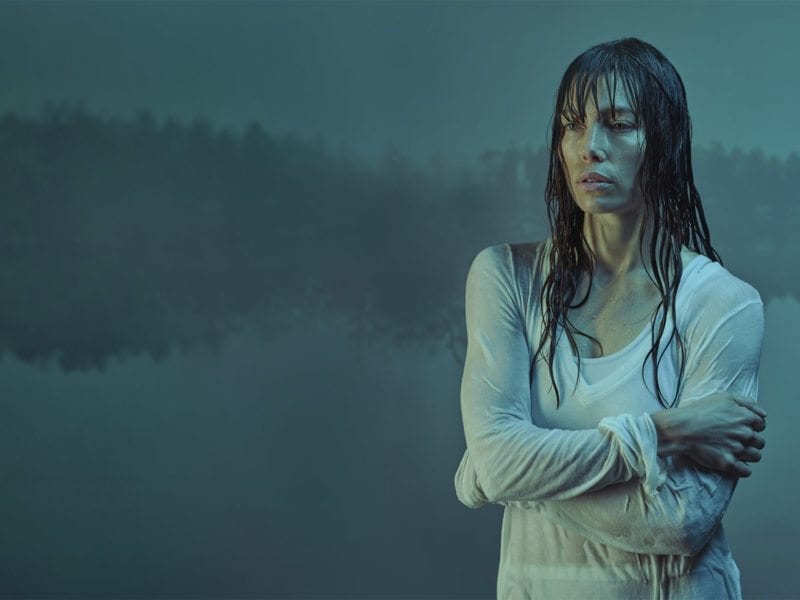 Jessica Biel: The most shocking moments in ‘The Sinner’ 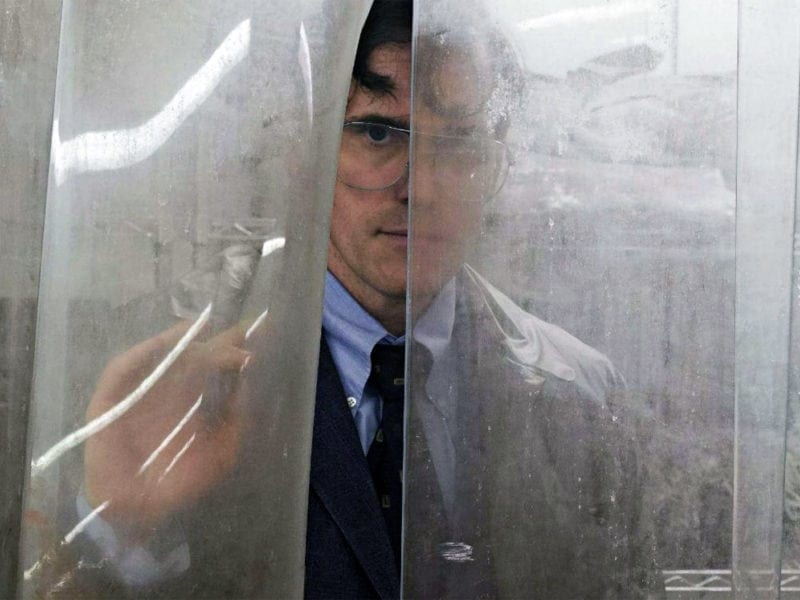