While we’ve fallen deeply in love with Xiao Zhan, also known as Sean Xiao. A Chinese actor and singer. He stole our hearts as Wei Wuxian in The Untamed and we couldn’t wait to see everything else he’s been in. Xiao Zhan already has an epic two million fans on Chinese social media platform Weibo.

Get ready to celebrate Xiao Zhan and check out his movies. 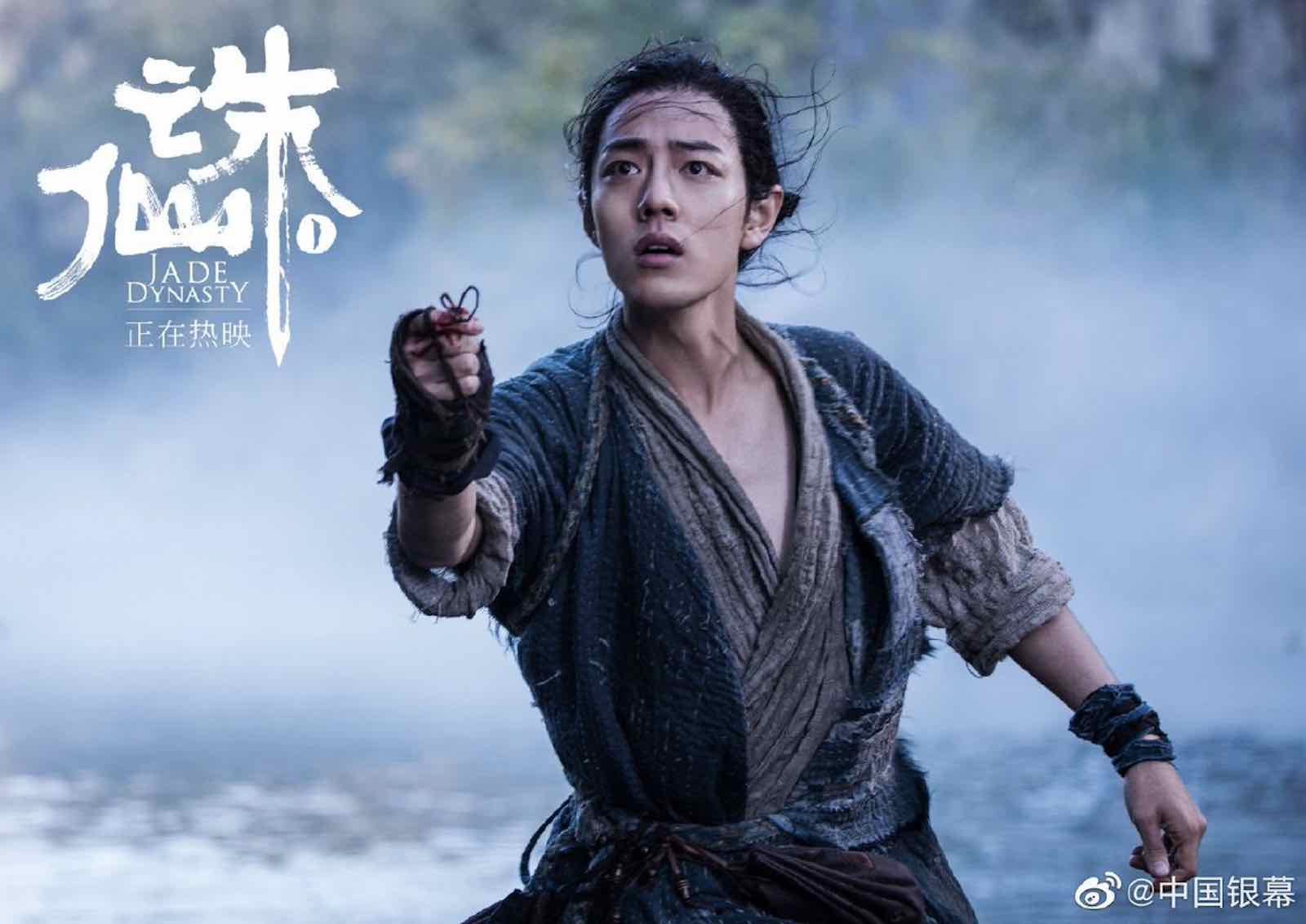 After the massacre of his village, Zhang Xiao Fan (Xiao Zhan) is taken in by the Qing Yun Sect where he begins his journey of cultivation. When he finds out the truth behind the deaths of his parents, he succumbs to his rage and demonic tendencies and becomes the enemy of the Qing Yun Sect. 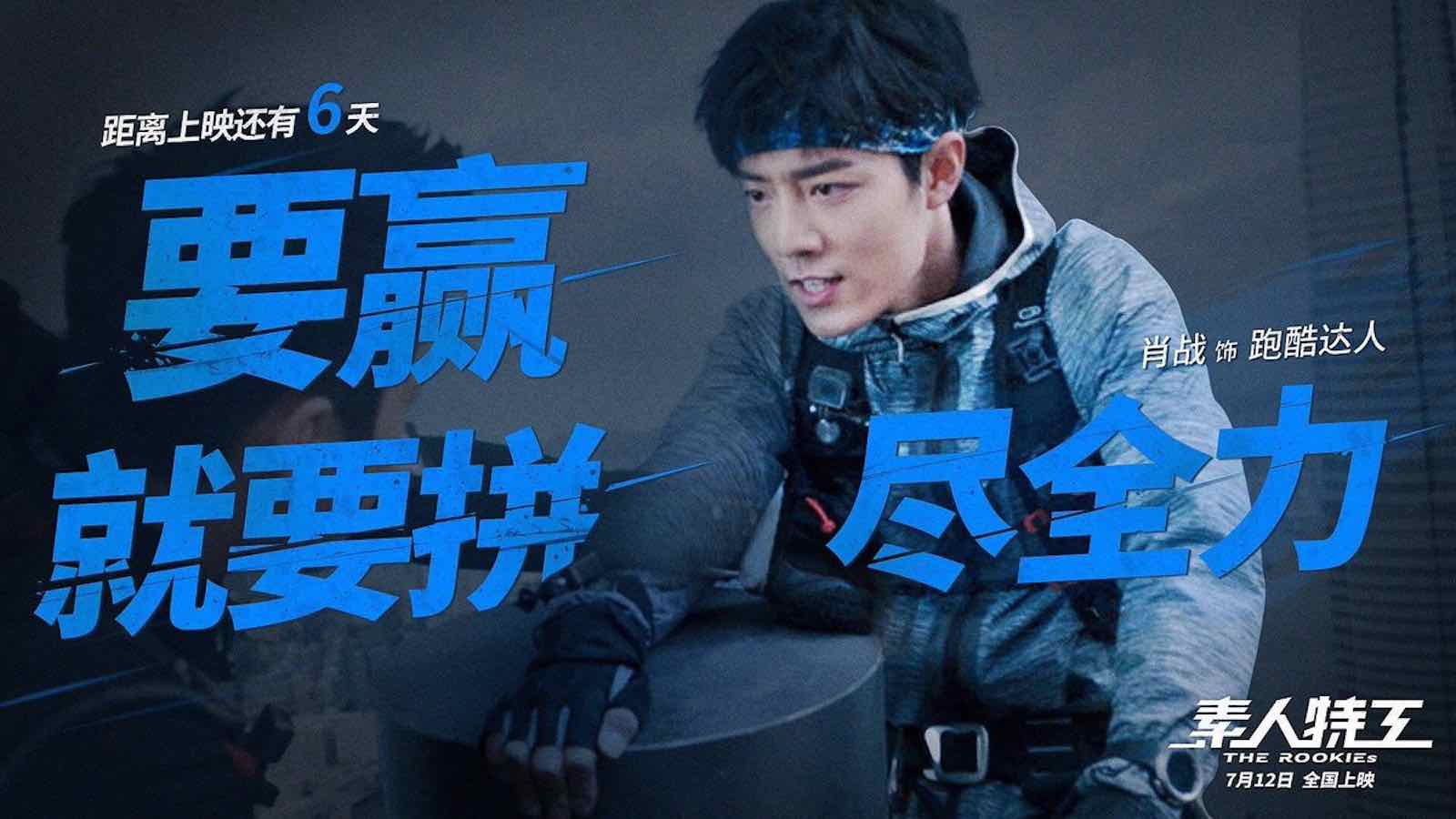 Zhao Feng (Talu Wang) is an extreme sports lover but his luck runs short when he accidentally gets involved in illegal trade. Feng has to follow an international special agent Bruce (Milla Jovovich) to Budapest. Together with a crappy police officer Miao Yan (Sandrine Pinna), a non-professional scientist Ding Shan (Timmy Xu) and an unemployed doctor LV (Meitong Liu), they became an amateur unit.

In company with the senior agent Bruce, these four rookies start a fight with the terrorists that is both thrilling and hilarious. Make sure to catch Xiao Zhan while watching! 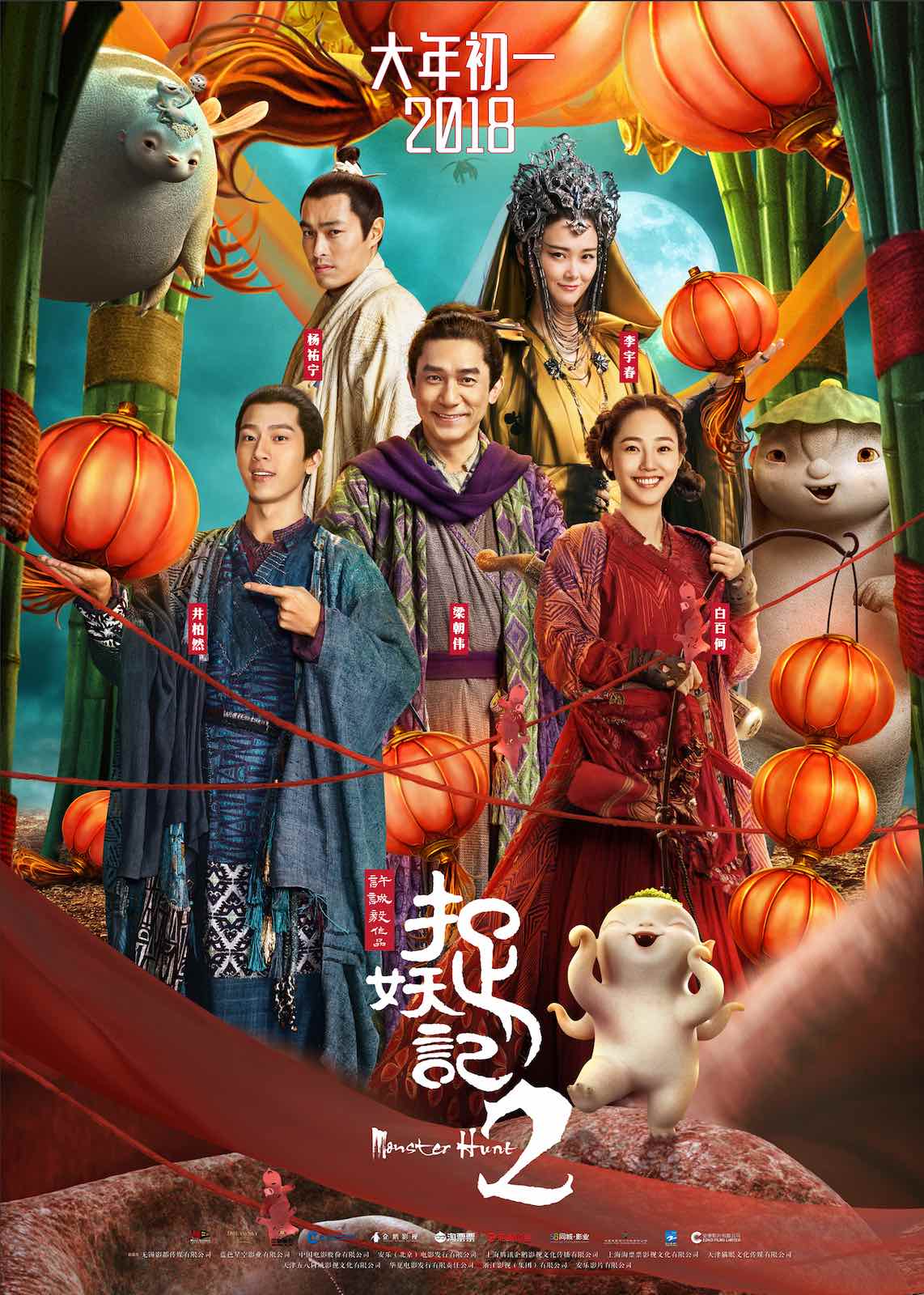 The sequel to Monster Hunt. Set in a world where monsters and humans co-exist, the franchise tells the story of Wuba, a baby monster born to be king. Wuba becomes the central figure in stopping an all-out monster civil war. You can see Xiao Zhan as a demon dancer in this sequel.