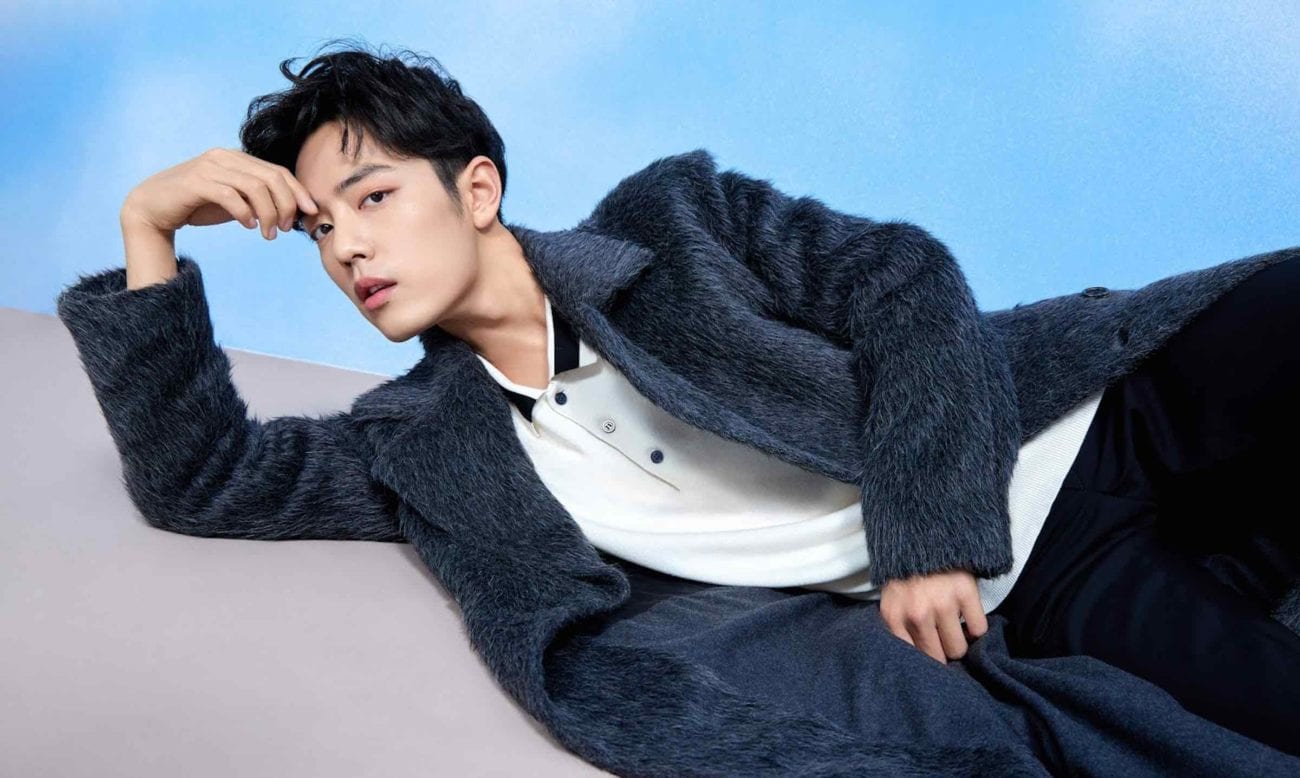 The Untamed has taken over a very large part of the world with its beautiful costuming, great story, and the chemistry between stars Wang Yibo and Xiao Zhan. We’ve been swooning over the pair’s dynamic for what feels like forever. While we’ve given you all the low down on Wang Yibo, it’s time to focus on Xiao Zhan, who also makes us swoon.

For Xiao Zhan, things have been absolutely wild behind the scenes. Here’s everything we know about Xiao Zhan that you had no idea about. 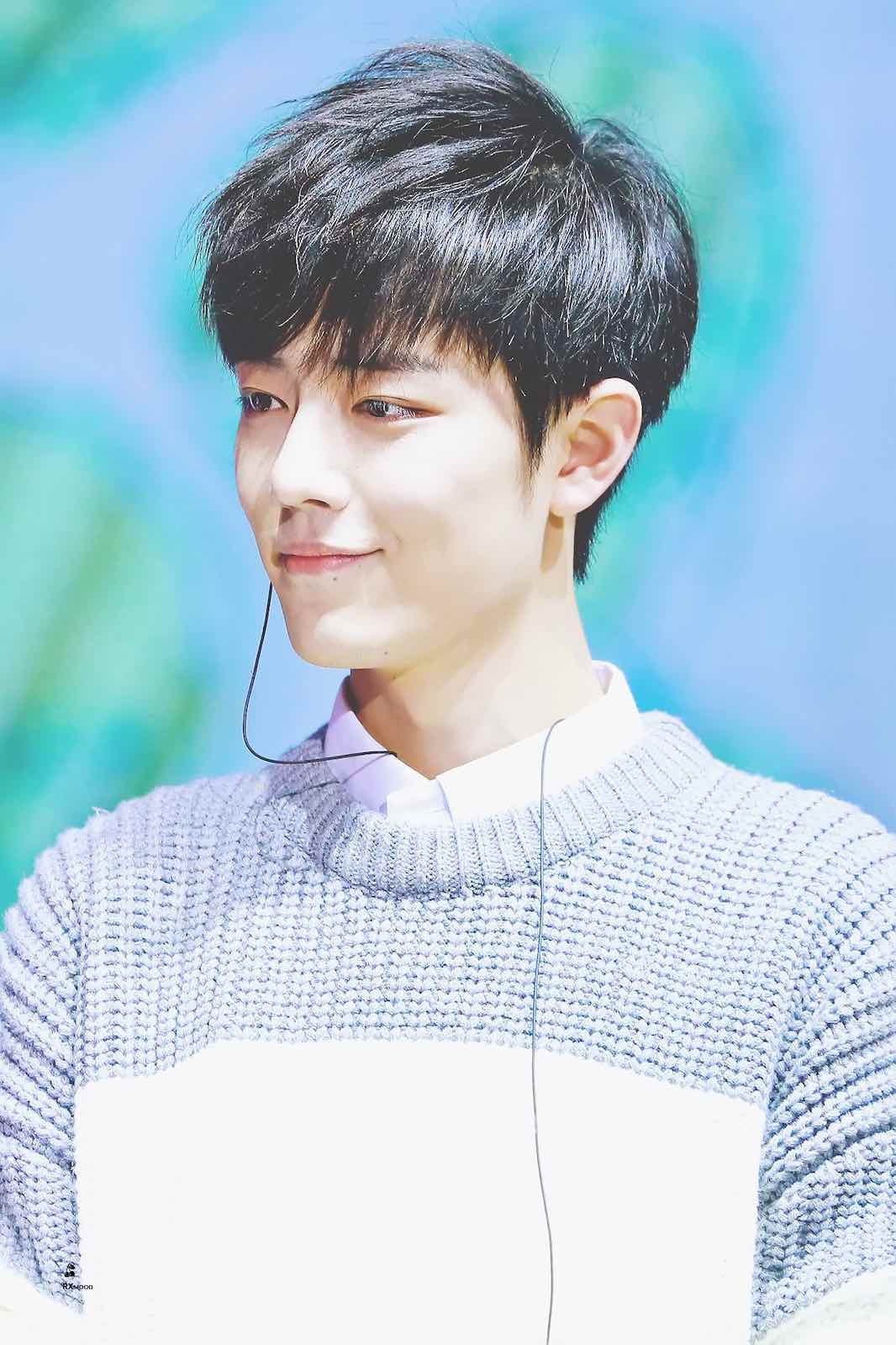 1. Xiao Zhan had a previous career

Before he made his debut in the male idol group X NINE or made us swoon in The Untamed, Xiao Zhan actually had a career as a designer. He studied design at the Modern International Art Design Academy at Chongqing Technology and Business University.

Before his debut, Xiao Zhan worked as a photographer and graphic designer, even designing a cafe’s logo and some of the interior. 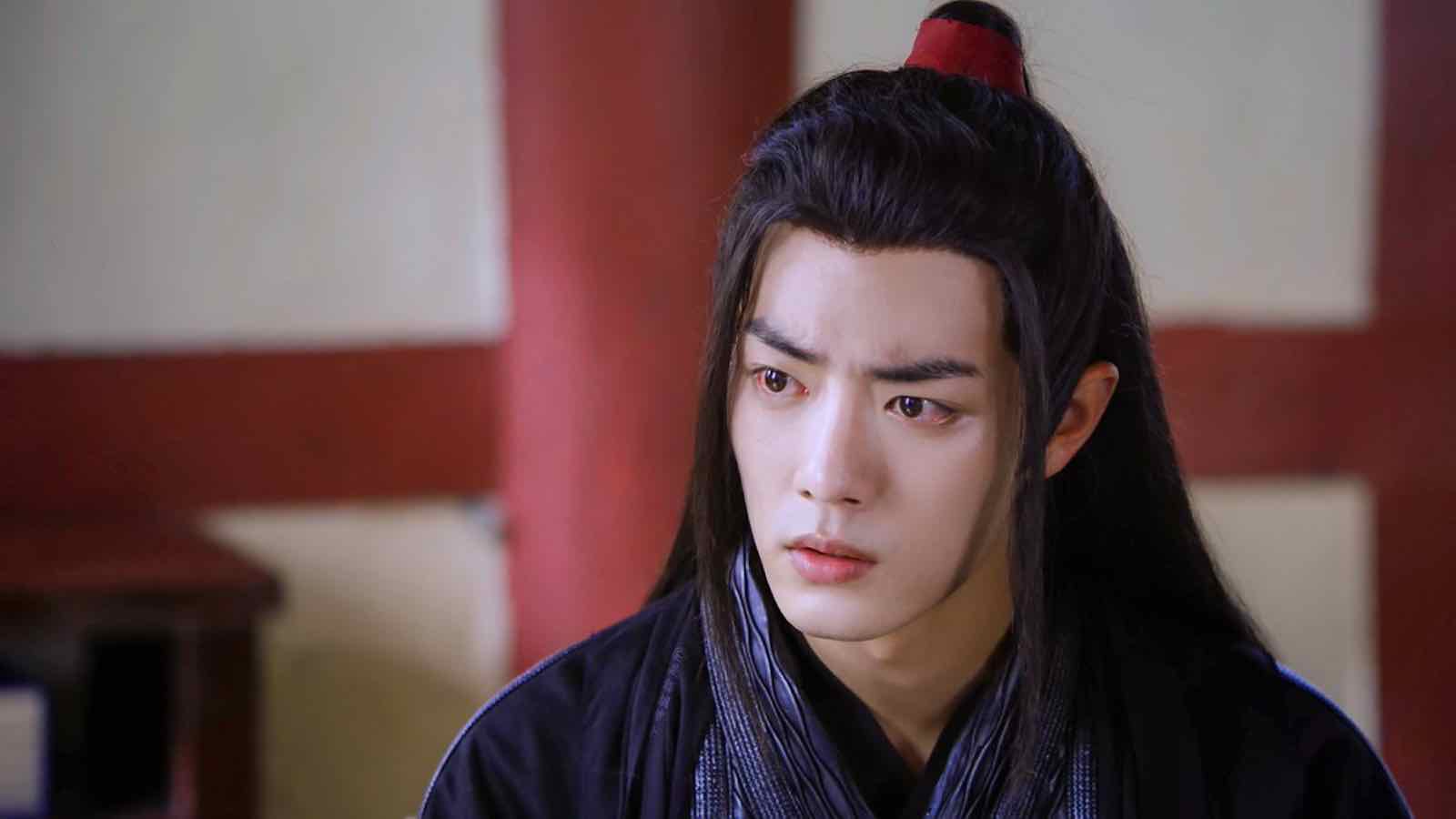 2. Xiao Zhan fought for his role on The Untamed

Xiao Zhan seems to be a perfect fit for the role of the carefree Wei Wuxan on The Untamed, which was praised globally. It was not an easy road, however, to get the part. Xiao Zhan had to battle his own management company along with fighting to get the part of Wei Wuxan on his own terms. He had no help from his management.

In fact, his management said that Xiao Zhan wasn’t “good enough” for the part. 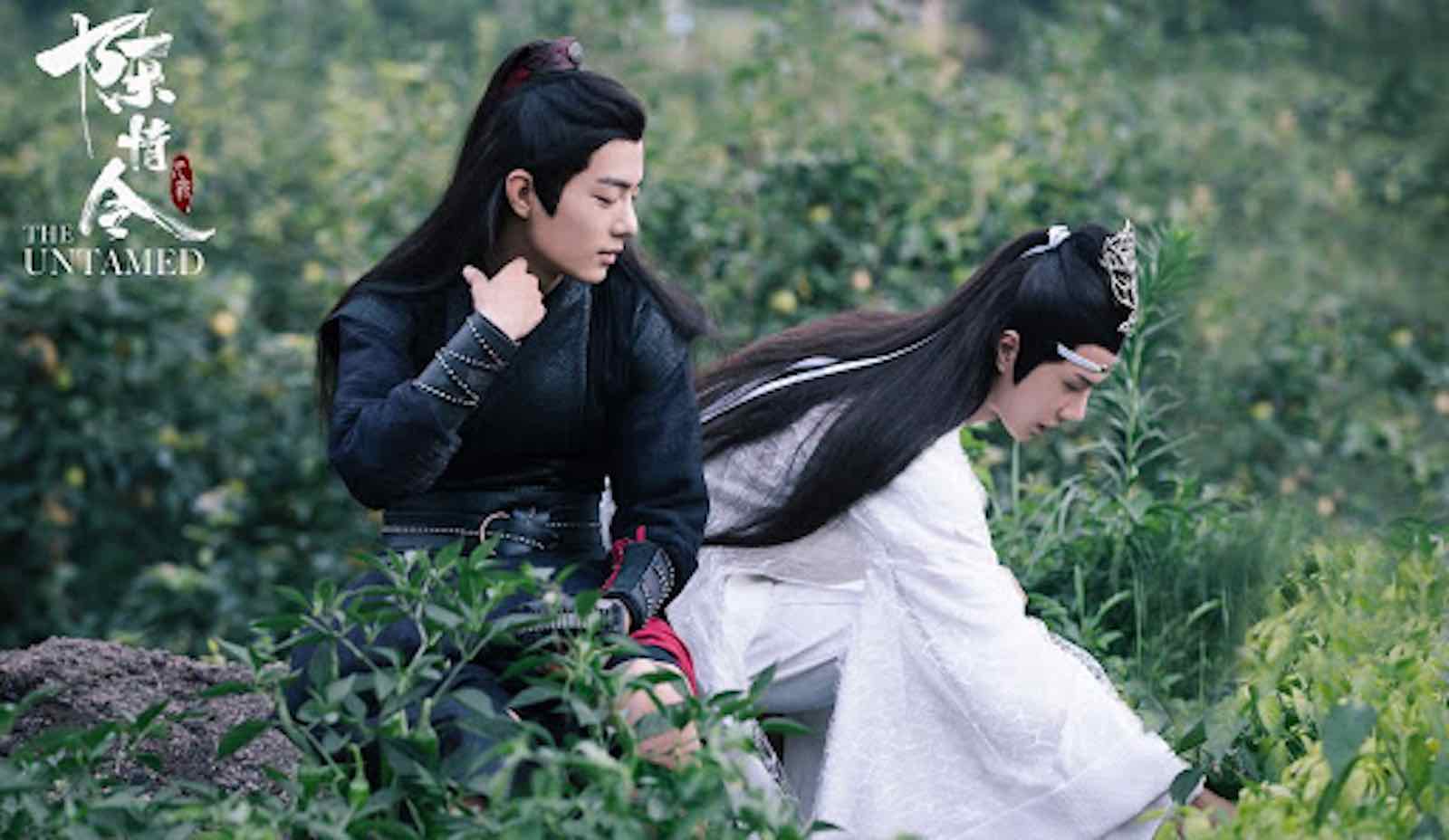 3. He was busy during filming of The Untamed

Like can you say the hardest working actor ever? 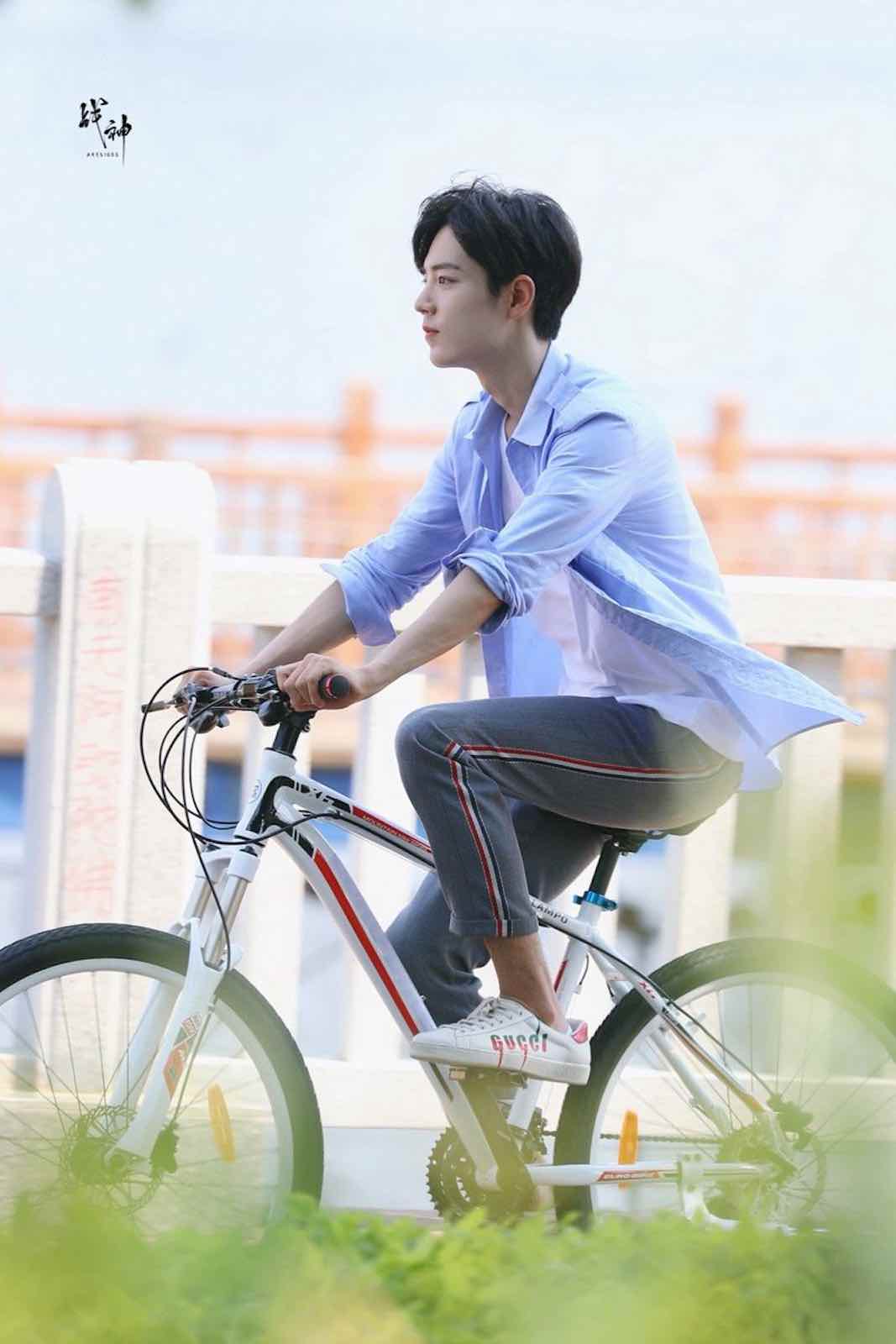 4. Could not ride a bike

Xiao Zhan, for all his many talents, did not know how to ride a bike. Unsurprisingly, his co-star in The Untamed Wang Yibo gave him a lot of grief about it. (Wang Yibo is a pro motorbike racer with Yamaha.) Xiao Zhan got so much grief from Wang Yibo that he learned how to ride to get him to stop.

There is video footage out there on this and it is glorious. 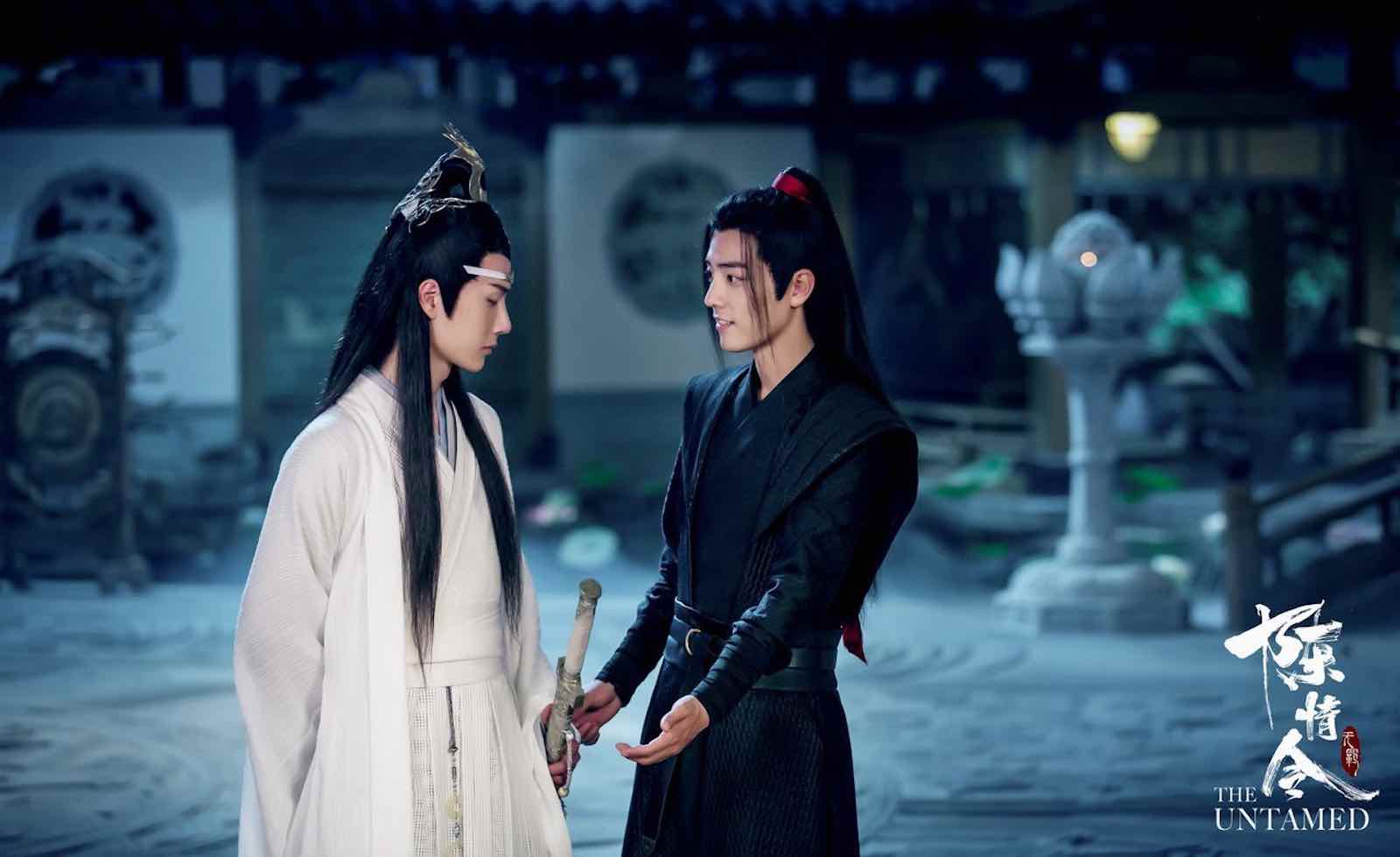 5. Tried to sue his management company

This one did not end well for Xiao Zhan. Yes, he did try to sue the management company that said he wasn’t “good enough” for his role in The Untamed. He did it mainly so that he could part with them and get some new management.

What happened, however, is that he settled with the management company out of court. Terms are unknown as they are in most settlements.

Xiao Zhan is still represented by them. 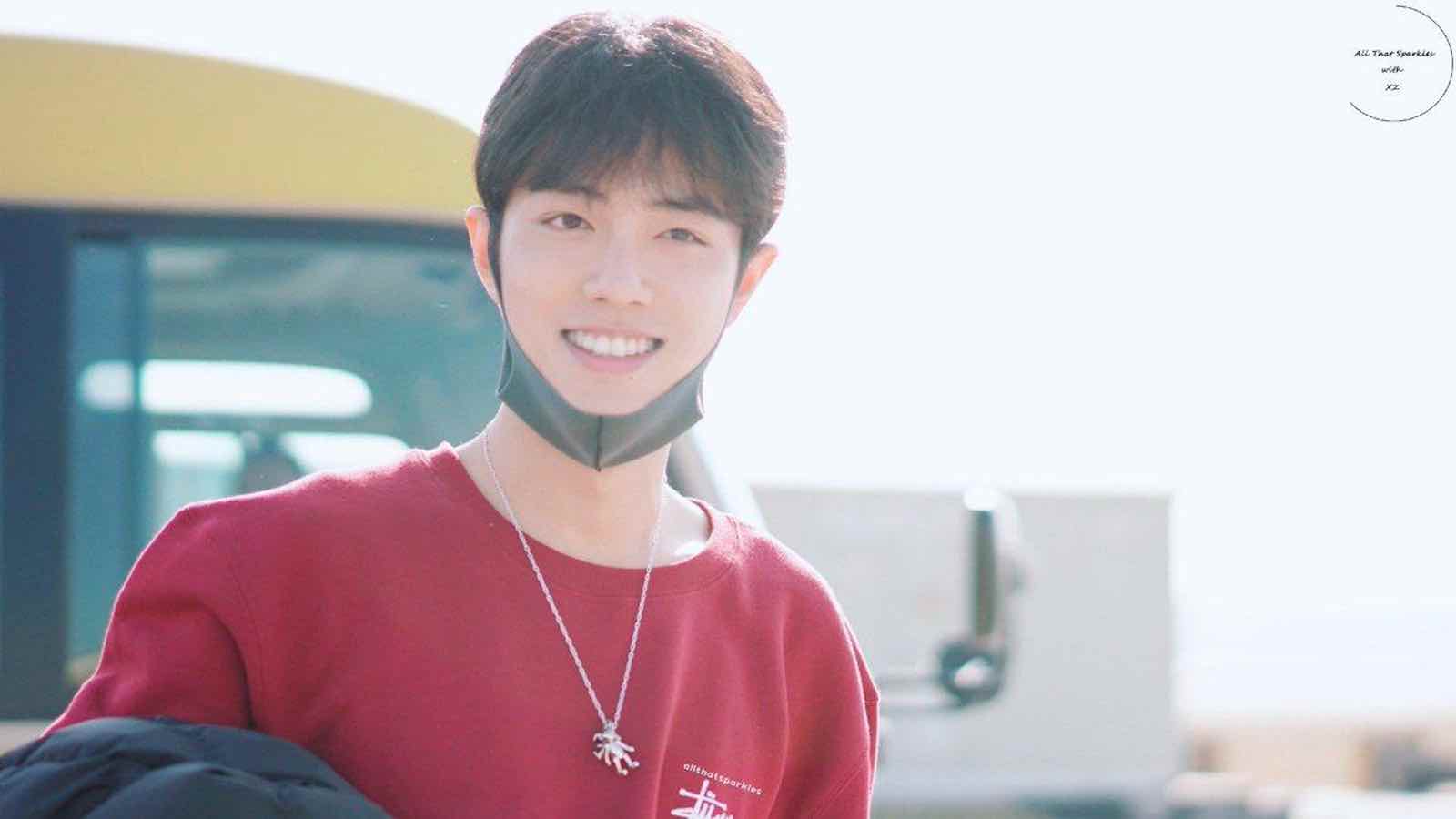 6. Got help for areas affected by the Coronavirus

Everyone is talking about the Coronavirus and how to prepare for it, but the first country the disease hit was China. Xiao Zhan, proving that he is a charitable person off-screen, has paid for and donated a lot of medical supplies to Coronavirus affected areas in China.

This allows some financial burden for others to be eased while they can get the care and support that they need. 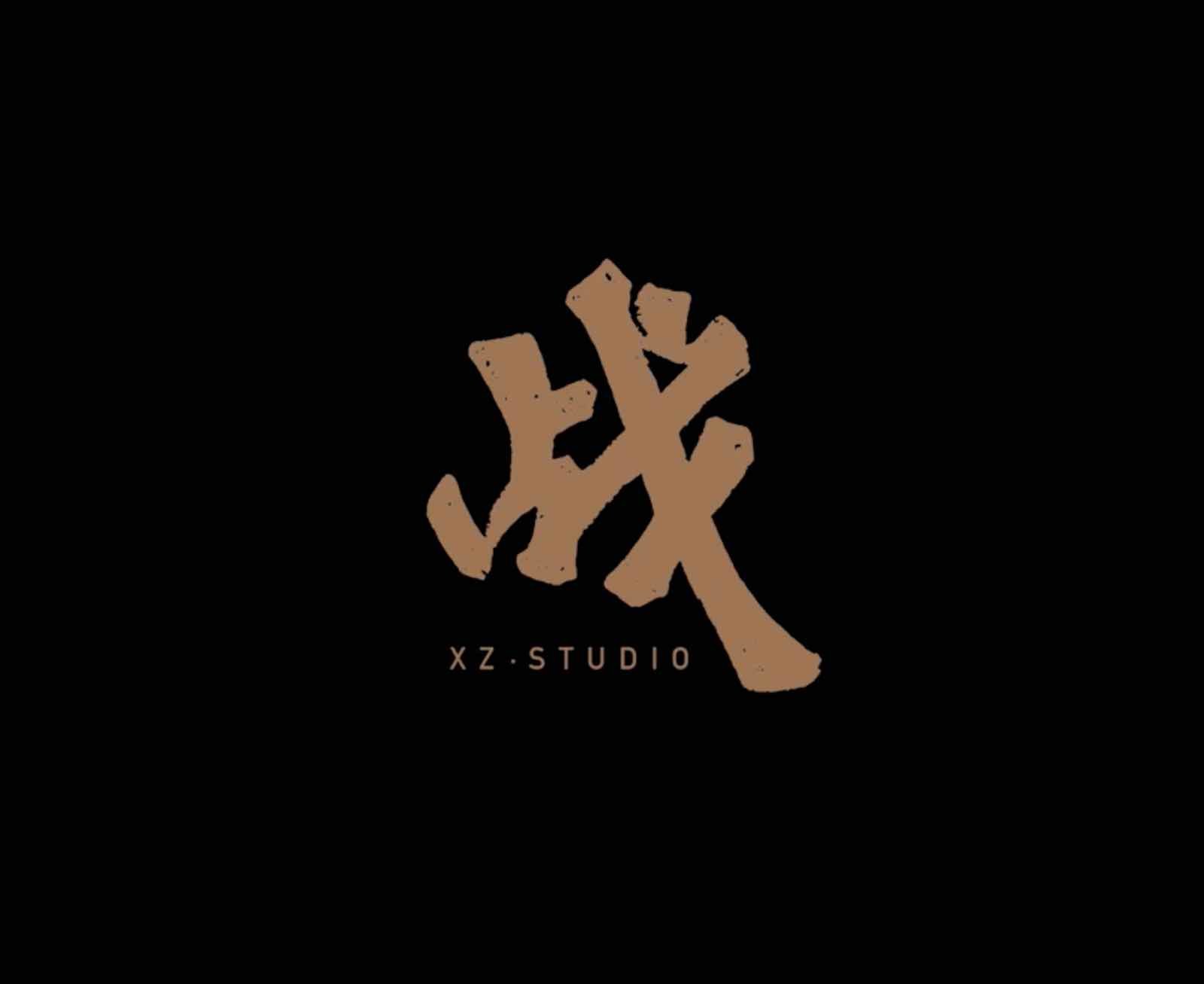 7. Started his own studio 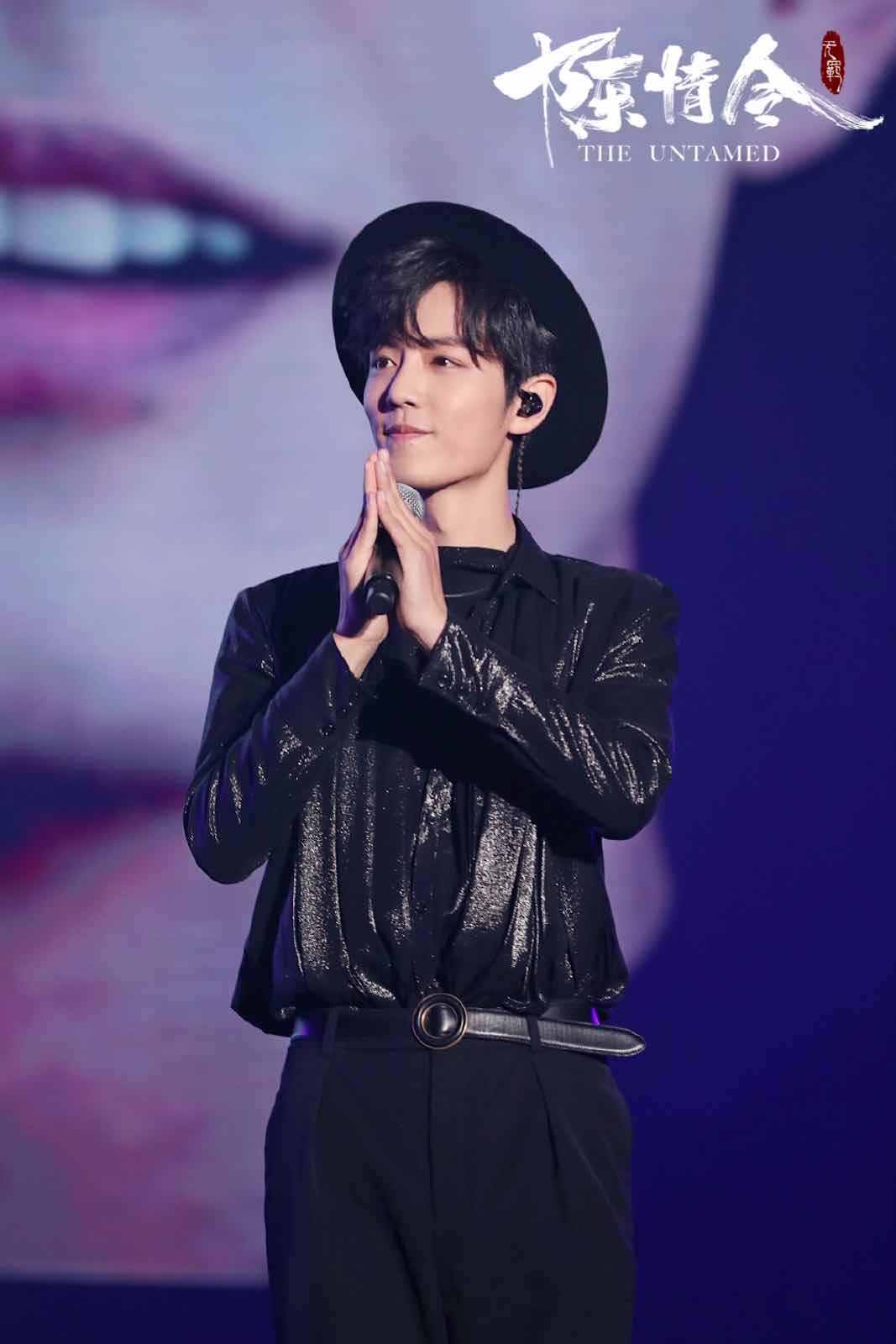 8. Gets mobbed out in public

Xiao Zhan is one of the most recognizable faces in China right now and gets mobbed the instant he goes out in public. Like you think some fans get intense? Triple it for the most intense Xiao Zhan stans, who pretty much mob the guy from the moment he steps outside. It’s largely turned him into a homebody and makes him nervous to get out.

One story that our expert on all things The Untamed Nikki recalled is when fans boarded the plane that he was on just before take off and harassed Xiao Zhan. 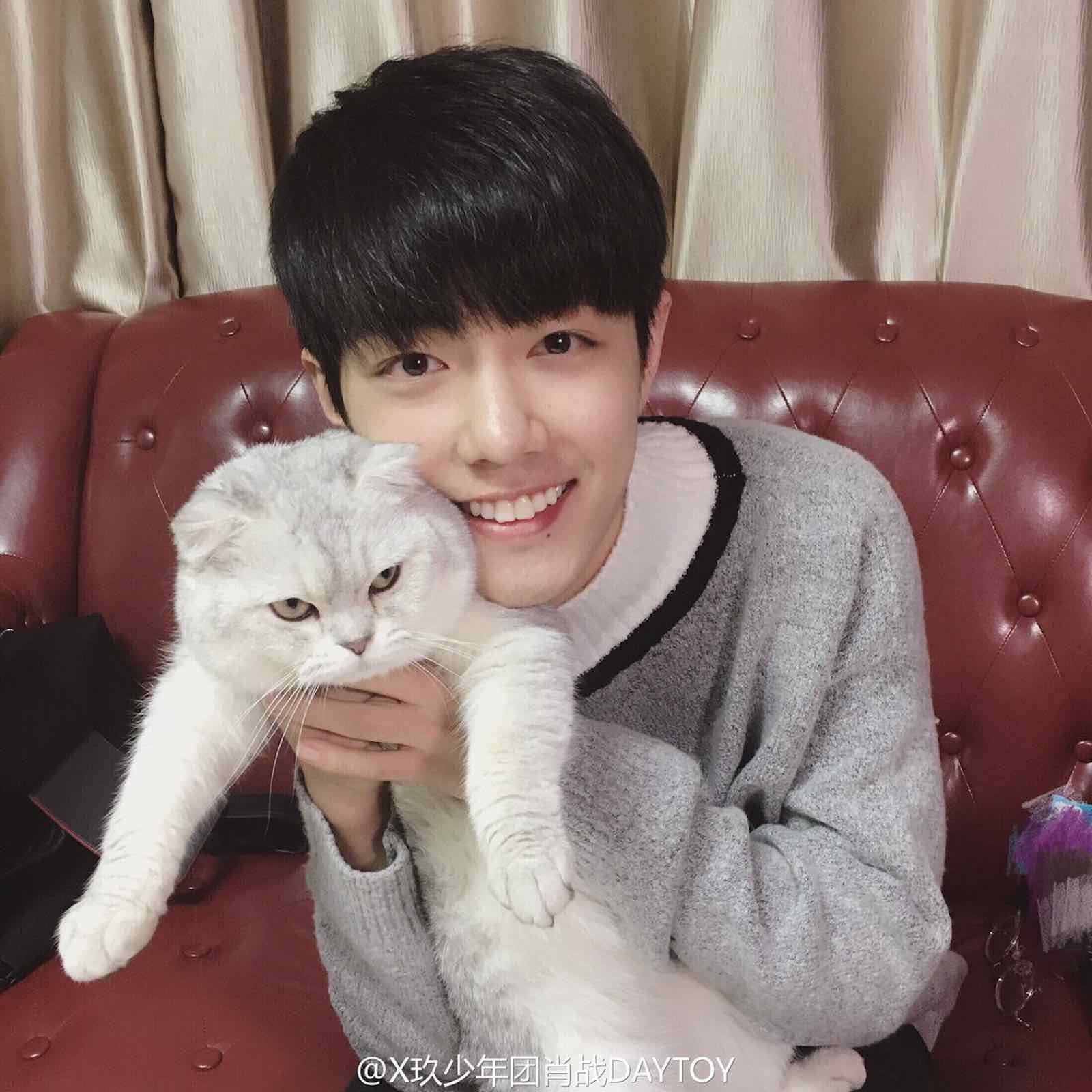 Xiao Zhan has a cat. The cat is named Nut. If that is not the cutest freaking you’ve heard today, then you do not know what cute is. 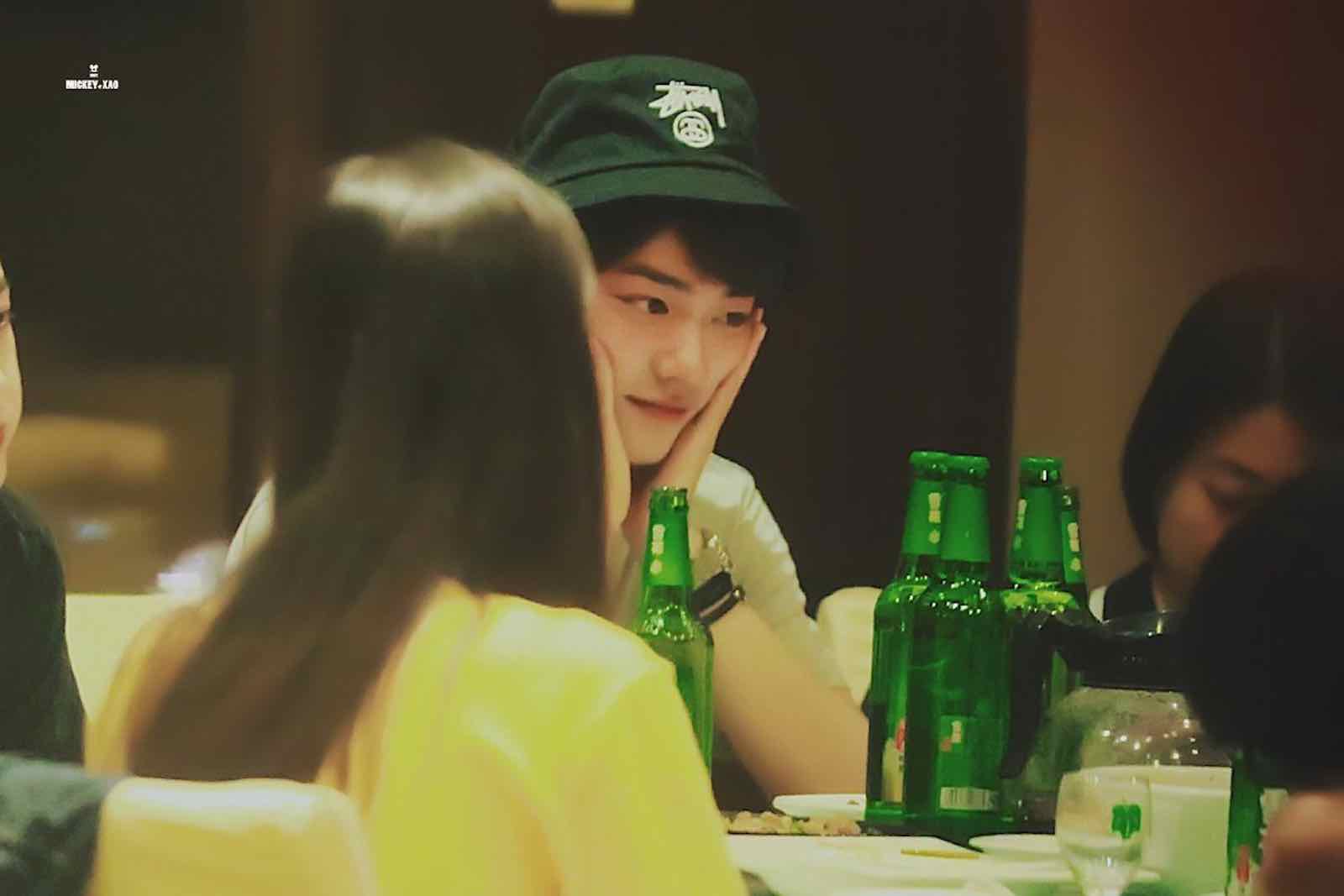 Xiao Zhan is an infamously famous lightweight when it comes to his tolerance for alcohol. He tends to get trashed very easily. And yet he’s the spokesperson for Budweiser China, so the world is just full of irony sometimes, huh? 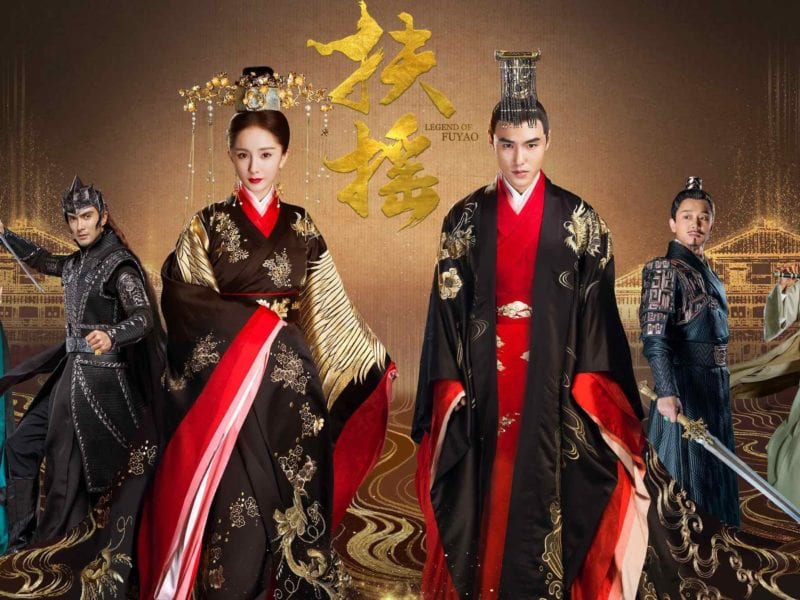 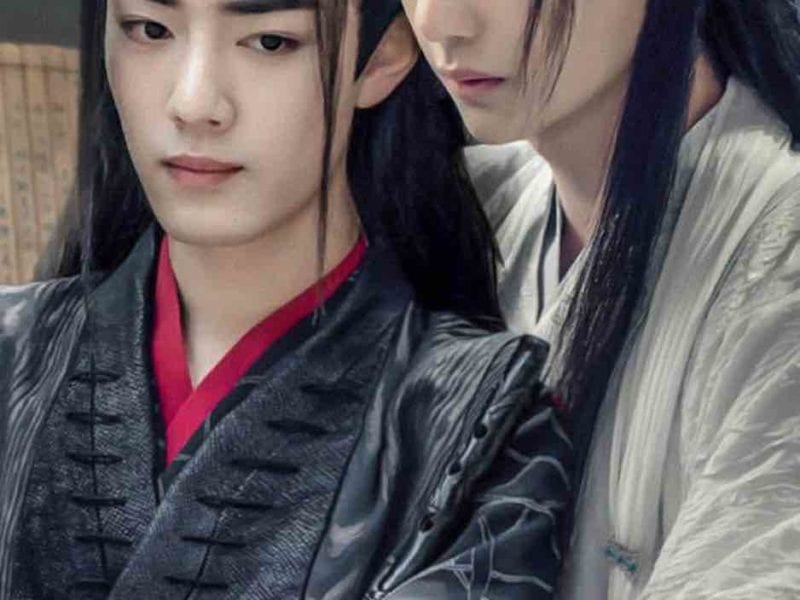