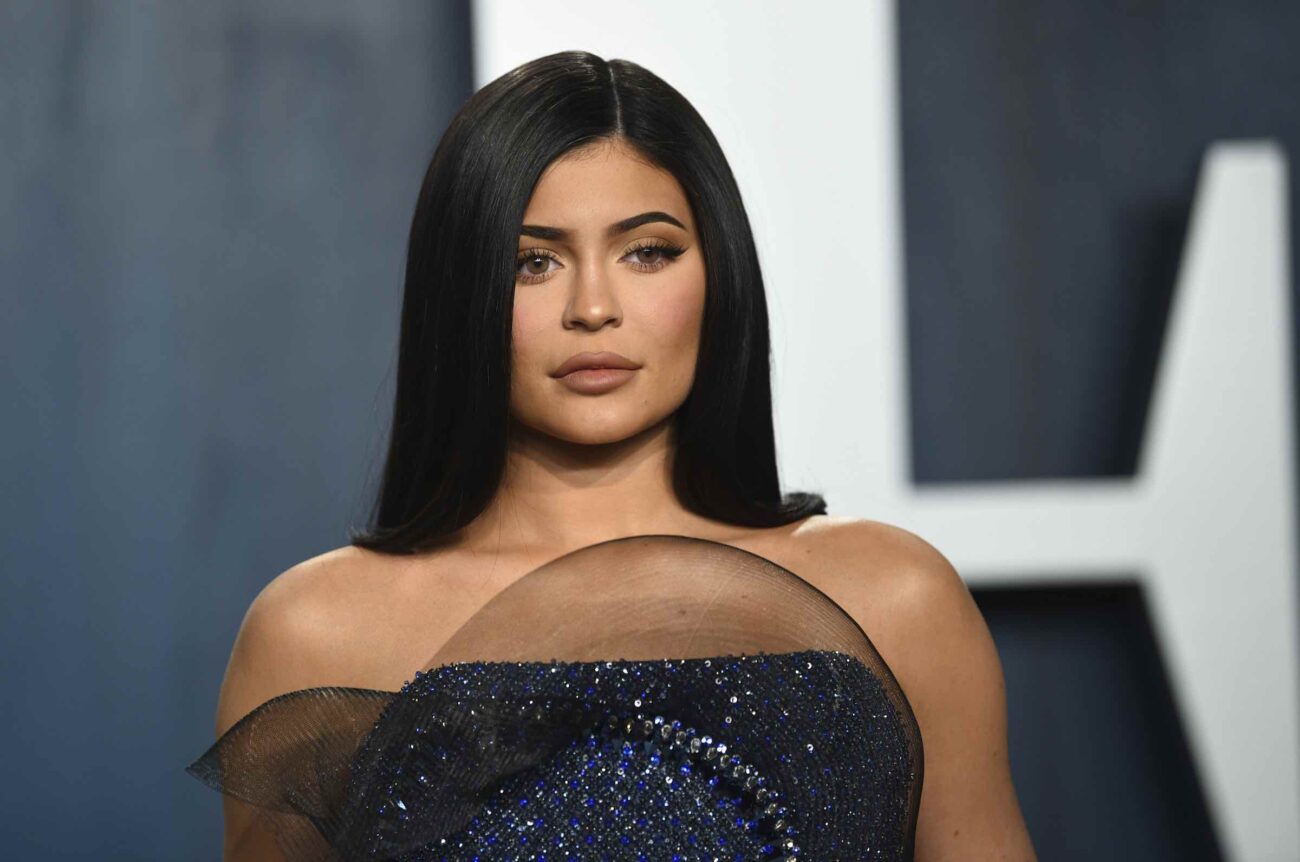 The Kardashian family is so famous that even the most inconspicuous developments with their children become headline news. However, Kylie Jenner’s newborn son seems to be causing intrigue amongst the gossip columns. When Kylie gave birth to her second child, many people wanted to know what the baby’s name was.

Kylie’s second kid was born on February 2nd, 2022, a date that seemed to carry some numerological significance. About a week after her son was born, Kylie Jenner revealed on her Instagram story that his name was Wolf Webster. Perhaps it was possibly short for Wolfgang. After all, the Kardashians are no stranger to unique baby names.

For a while, the world thought that Kylie’s baby was named Wolf Webster. That was until Monday when she broke the news that Wolf had to go. Over a month since she brought her son into the world, Kylie took to her Instagram story to announce that she’d decided to change the name. What prompted this decision? Let’s dive into the story to find out. 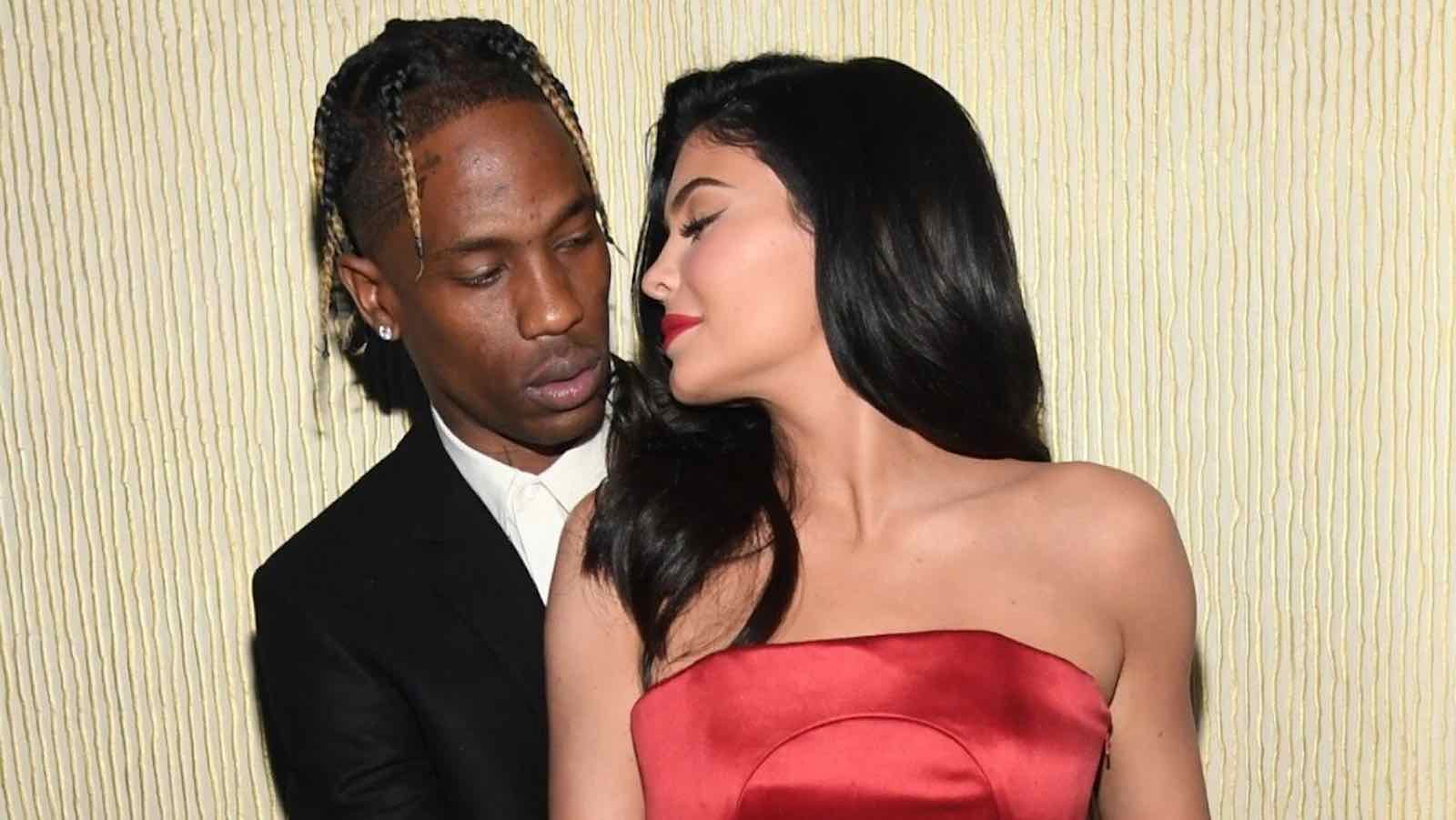 Kylie Jenner posted on her Instagram story, “FYI our son’s [sic] name isn’t Wolf anymore.” Perhaps Jenner & her partner Travis Scott got tired of the name. Maybe they realized that perhaps Wolf Webster was just too unique. After all, how many famous Wolfs are there?

Of course, there’s legendary composer Wolfgang Amadeus Mozart, yet chances are slim that anyone called him Wolf for short back in the day. Celebrity chef Wolfgang Puck is certainly influential, but perhaps he runs in the same circles as the Kardashian clan. The late Eddie Van Halen named his son Wolfgang Van Halen, so maybe Kylie & Travis didn’t want to upstage him.

Perhaps the most recognizable Wolf around is CNN’s Wolf Blitzer, so maybe Kylie decided to change Wolf Webster’s name because she didn’t want her son following in Blitzer’s footsteps. Whatever the reason is for the sudden name change, Kardashian stans are certainly puzzled. Take your Wolf Webster merch off the presses, people. 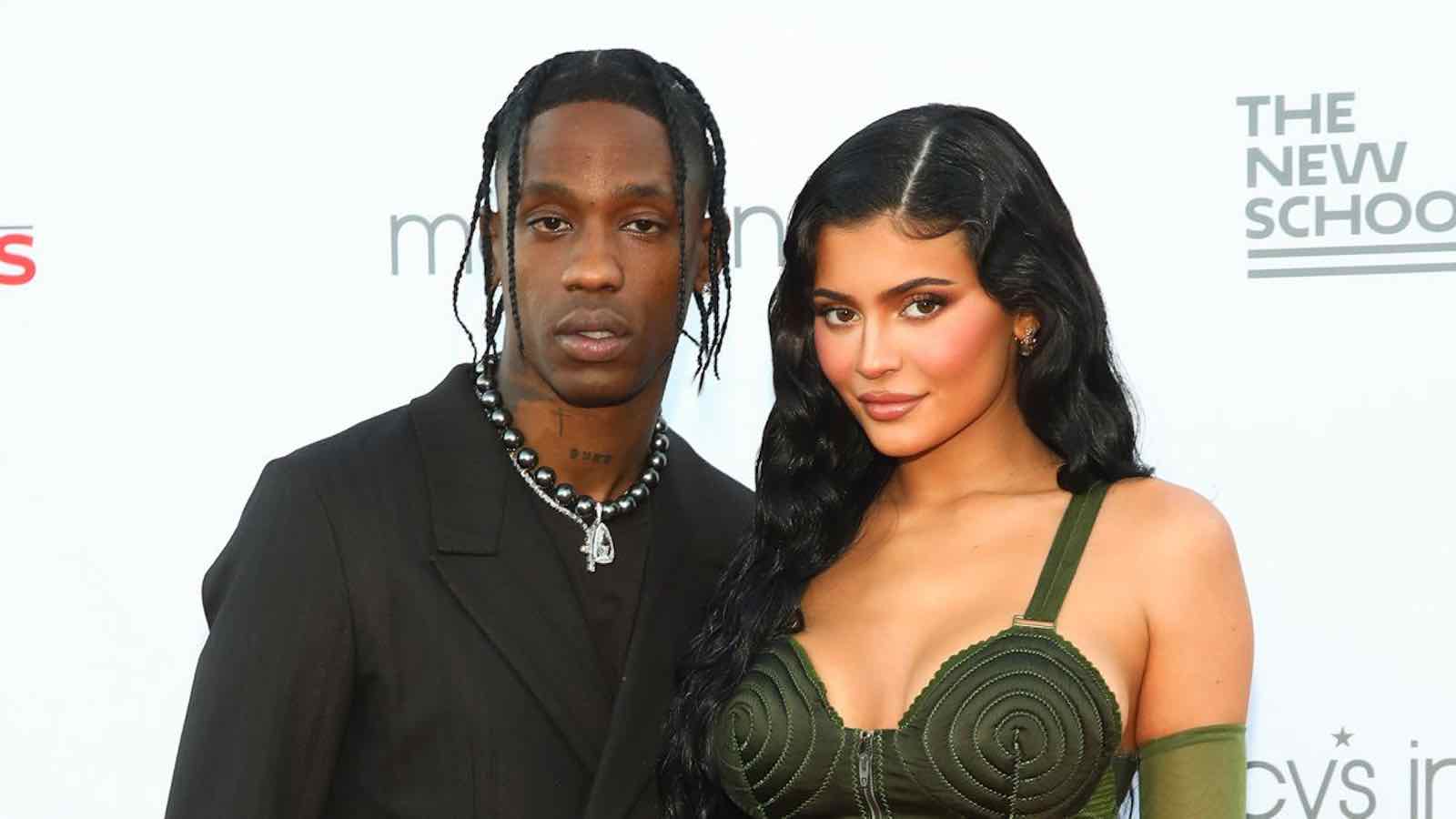 Kylie offered a somewhat inscrutable explanation & said, “We just really didn’t feel like it was him. Just wanted to share because I keep seeing Wolf everywhere.” Despite correcting the public on her son’s name, Kylie didn’t offer any replacements. Be that as it may, here are some possible new names for Kylie to call her son by. 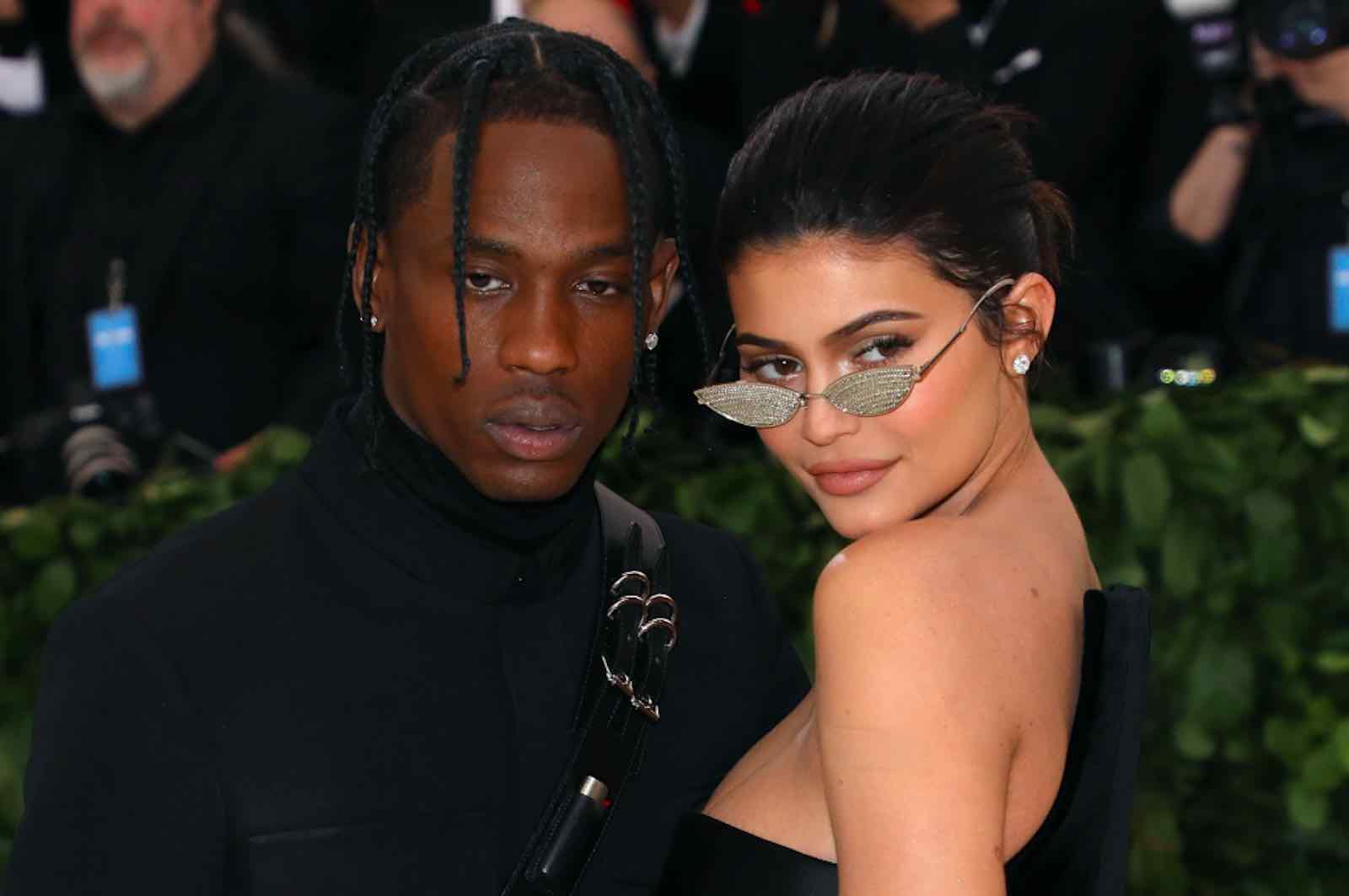 What should the new name be?

Call us crazy, but perhaps the newest member of the Kardashian family should be named Travis. Keep in mind that Travis Scott is only a stage name, with Jacques Webster being the performer’s birth name. The only drawback is that it might get a bit confusing at the Webster household with two people going by Travis.

Kylie could also technically name her baby Scott, but she might get some backlash from Kourtney. There’s not enough room in the Kardashian circle for another Scott, and this new child wouldn’t dare cramp the Lord’s style. Although, perhaps Scott Disick would be honored, as he’s looking for any excuse to stay in the powerful family’s orbit.

Maybe Kylie should take after her half-sister Kim when it comes to baby names. With North already taken as a name, Kylie could pick from the other three cardinal directions. West Webster does have a nice ring to it, but it might remind the family too much of the excommunicated Kanye. 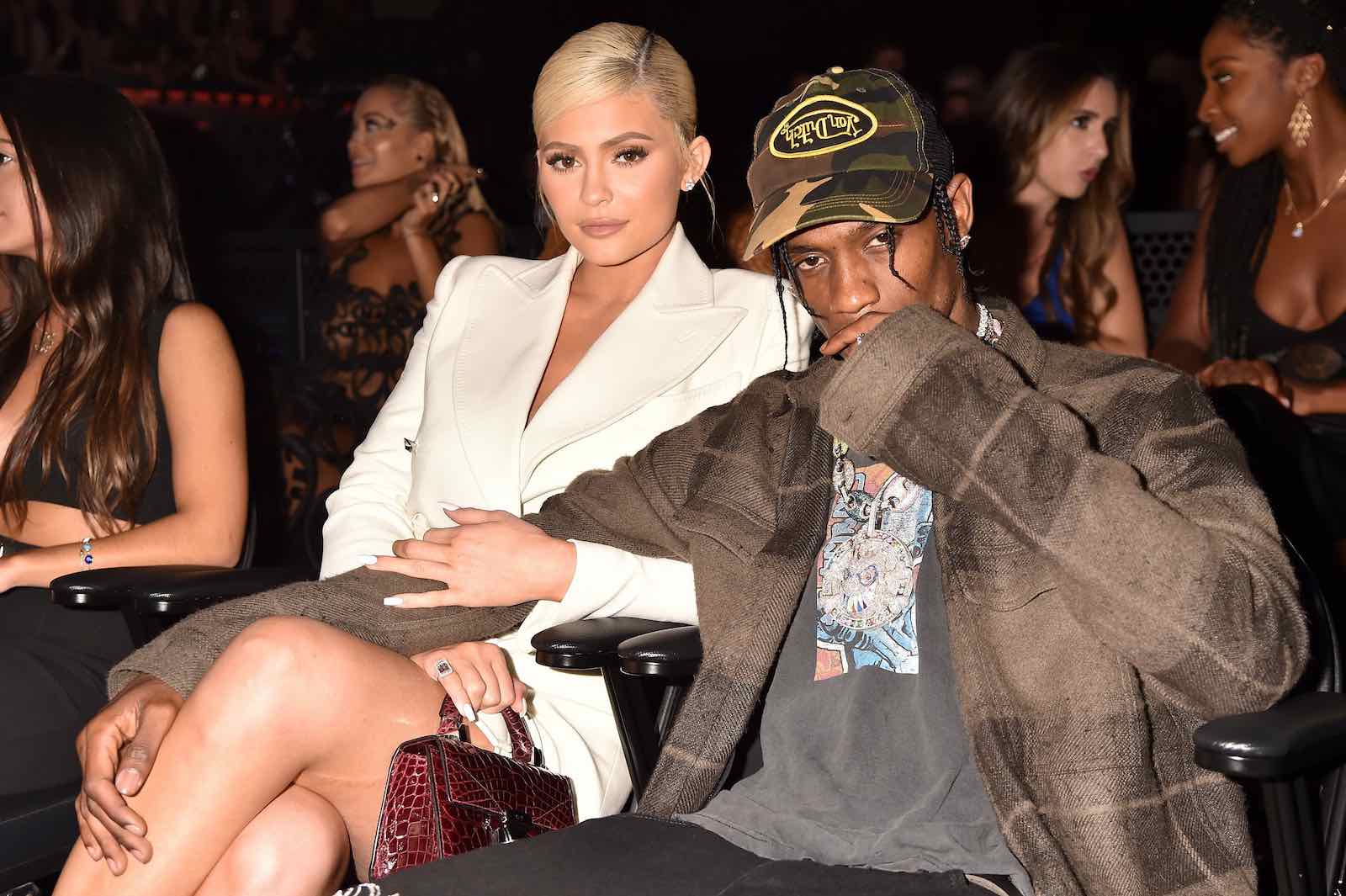 Speaking of Ye, Kylie & Travis could choose to name their son Houston, after Jacques Webster’s hometown. After all, Kim & Kanye did the same for their child Chicago. Houston Webster is possibly the most normal-sounding Kardashian child name, which would say a lot about America’s favorite reality TV family.

Kylie Jenner has announced that her newborn son is officially not named Wolf Webster. What do you think the new name should be? Let us know in the comments!