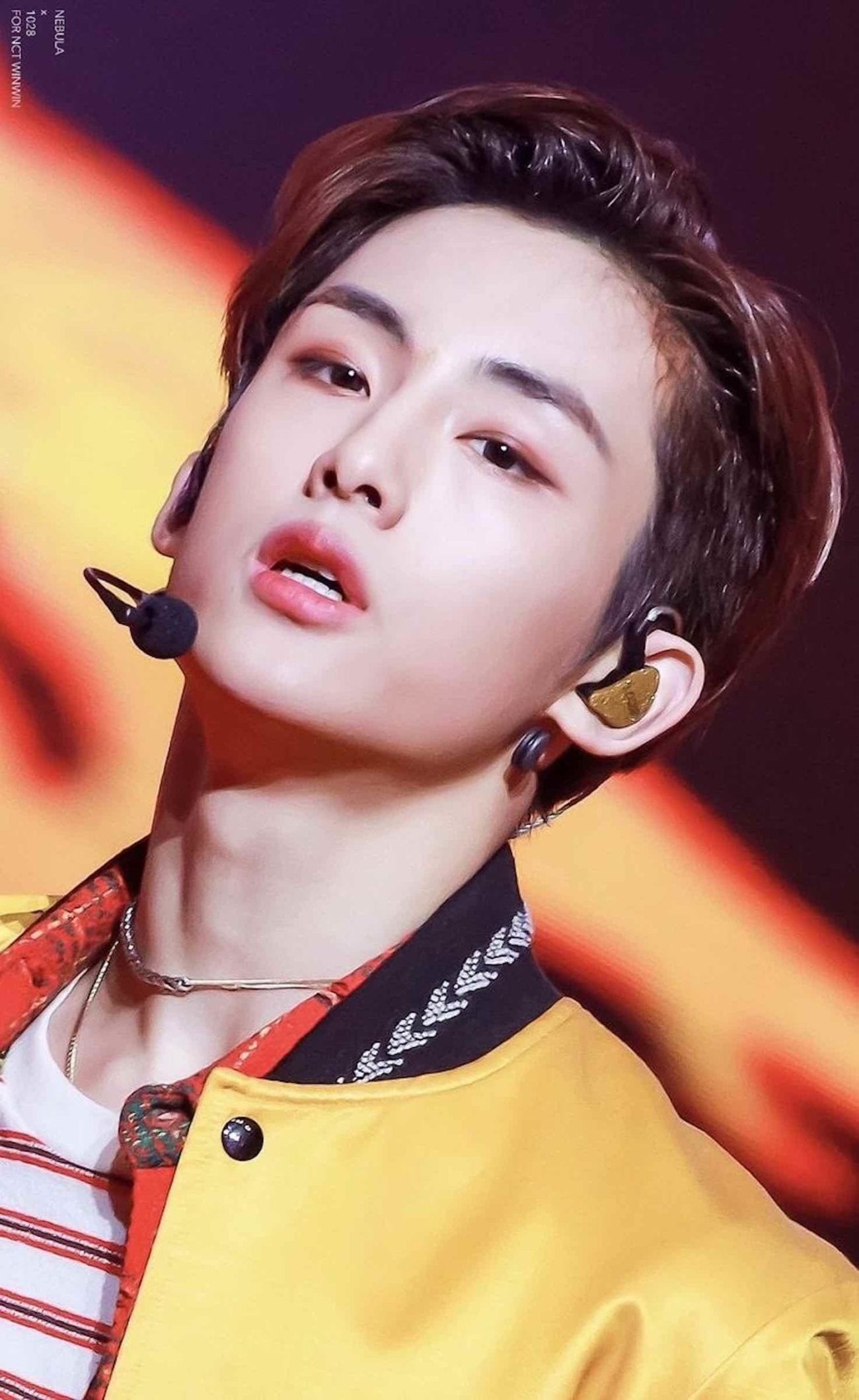 WinWin is the next idol you need to get obsessed with 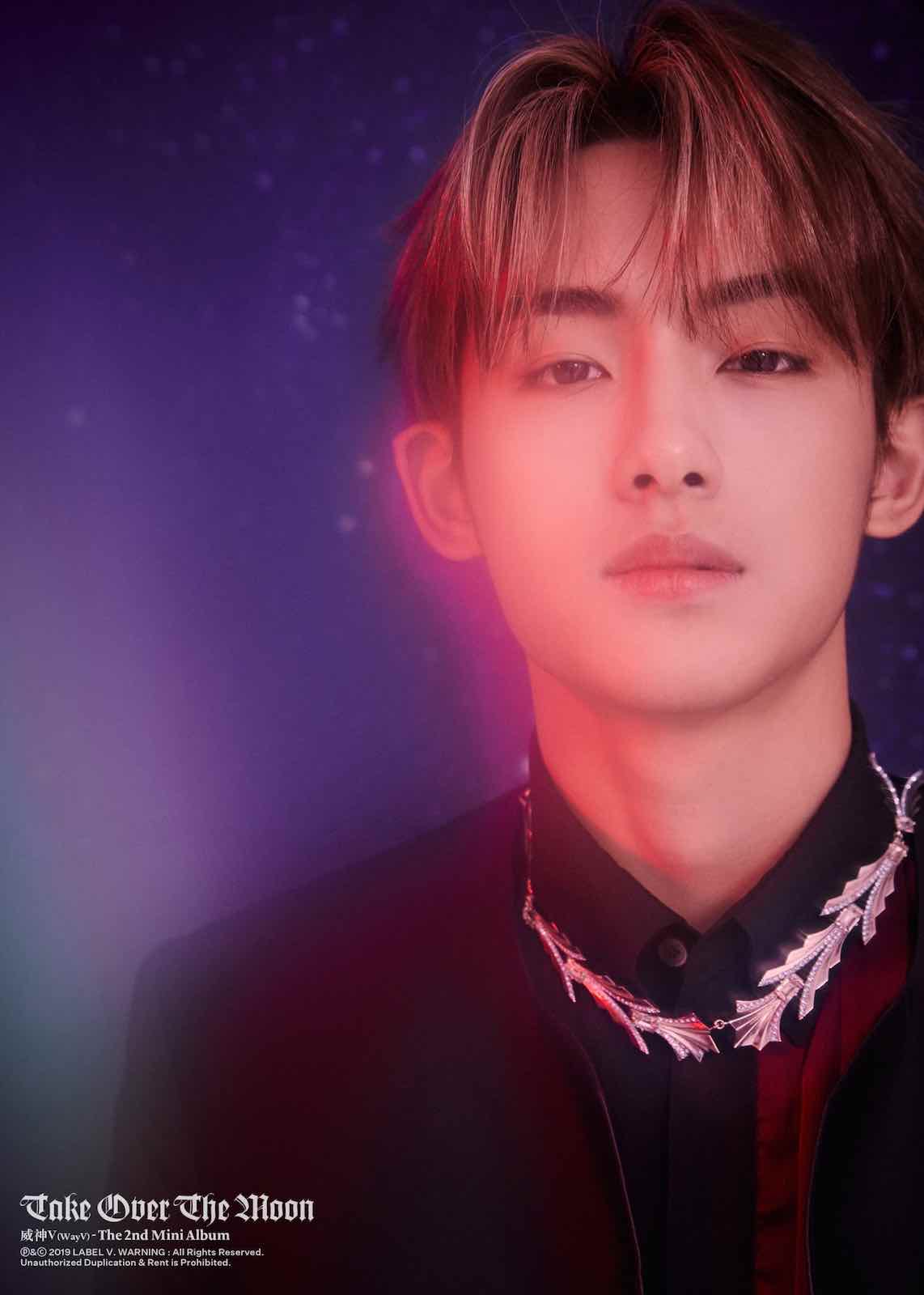 WinWin is the stage name of Dong Si Cheng and is part of the boyband group NCT. In addition to being part of NCT, WinWin is also part of the units NCT 127 and WayV. He is a Chinese singer, dancer, and rapper. 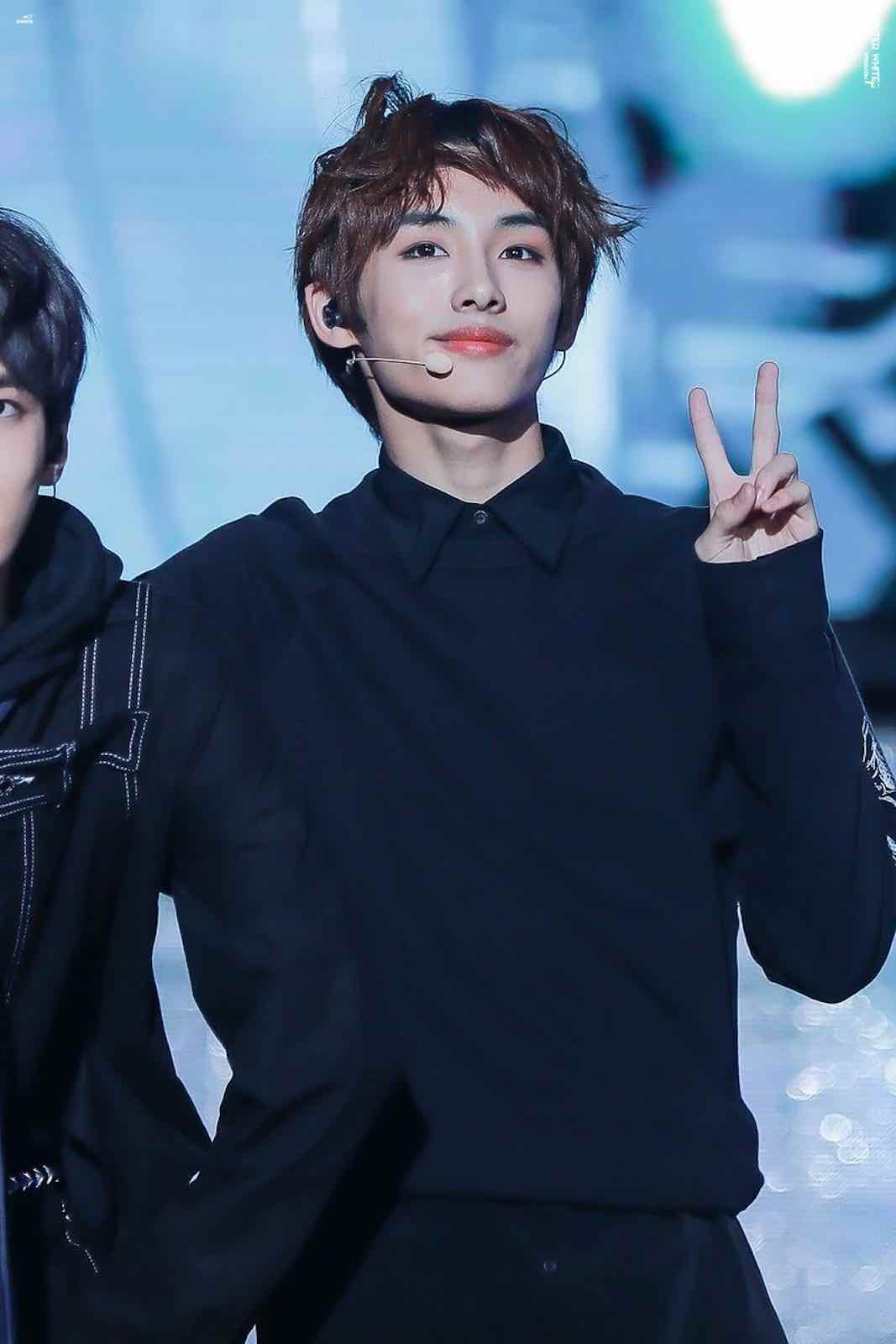 WinWin appeared with NCT while still with the training team SMRookies in a music video for NCT U’s “WITHOUT YOU” as a dancer in 2016. In July of that year, WinWin made his debut with NCT 127 on the self-titled mini album of the same name. WinWin, in NCT 127, served as the lead dancer for the group.

In addition to his association with NCT 127, WinWin has also done work with NCT and NCT U over the years. He’s been considered a member of NCT U since 2018. 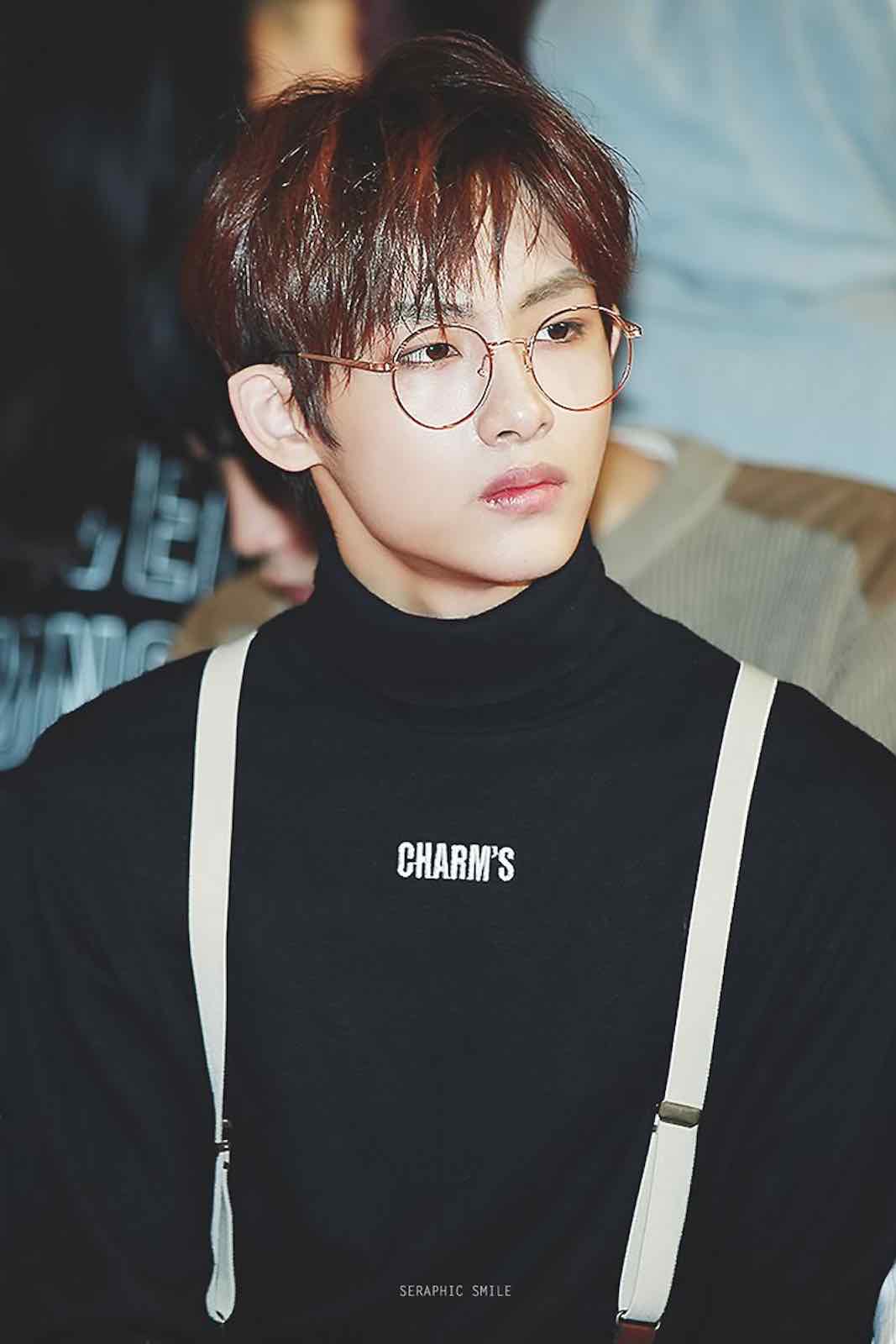 In 2019, WinWin appeared with WayV, the Chinese branch of NCT, in their EP The Vision. The group would release two mini-albums in 2019 with Take Off and Take Over the Moon.

Much like with NCT 127, WinWin is the lead dancer for the group along with providing vocals. 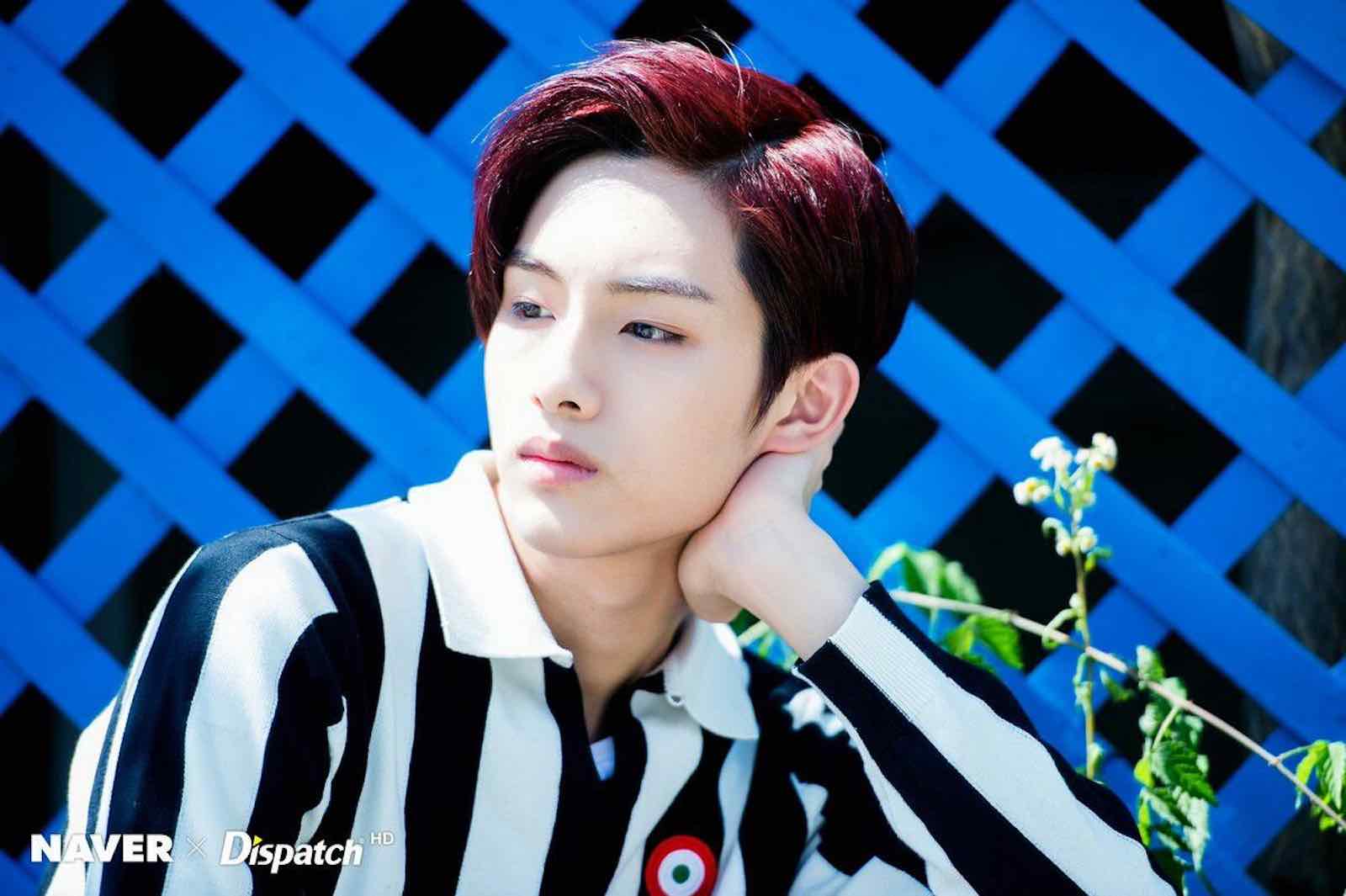 When can we expect more from WinWin?

NCT 127 actually has a release for this year with Neo Zone. The album is supposed to drop on March 6, 2020. There is a music video out for the album for the song “Dreams Come True”.

Be on the lookout online for clips from NCT’s 127 performance at Rodeo Houston in Houston on March 10, 2020. 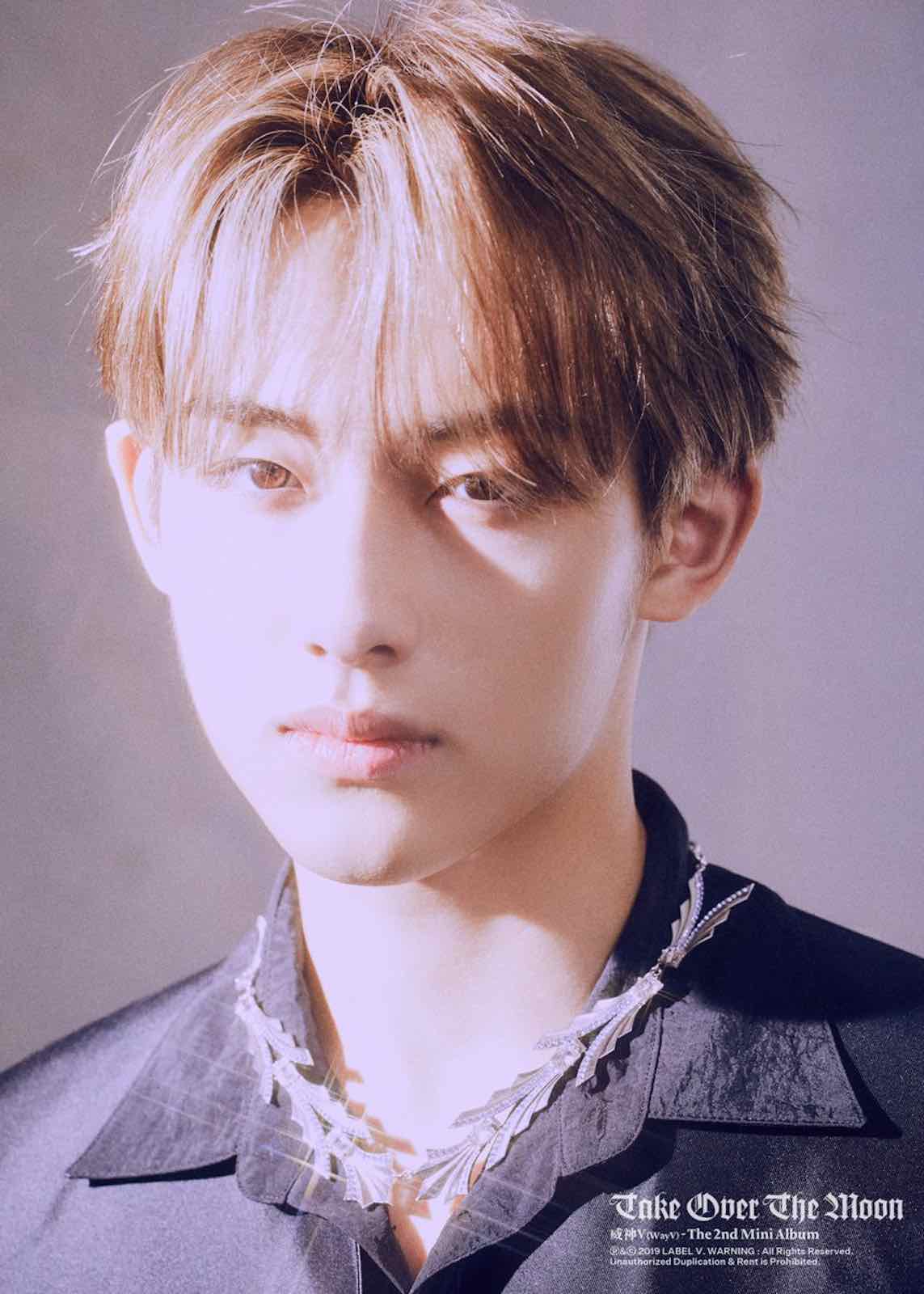 You can see WinWin on the series NCT Life, which follows members of the group in their daily lives, in seasons two, three, four, seven, and eight. He has also guested on the series Day Day Up and University Students Have Arrived.

WinWin was a cast member of the 2019 series My Brilliant Master. 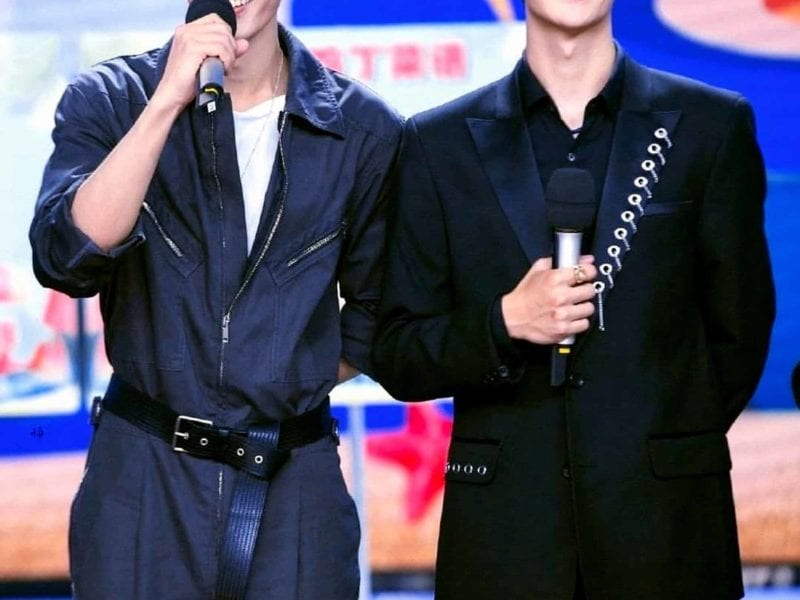 Wang Yibo and Xiao Zhan reunite on ‘Day Day Up’