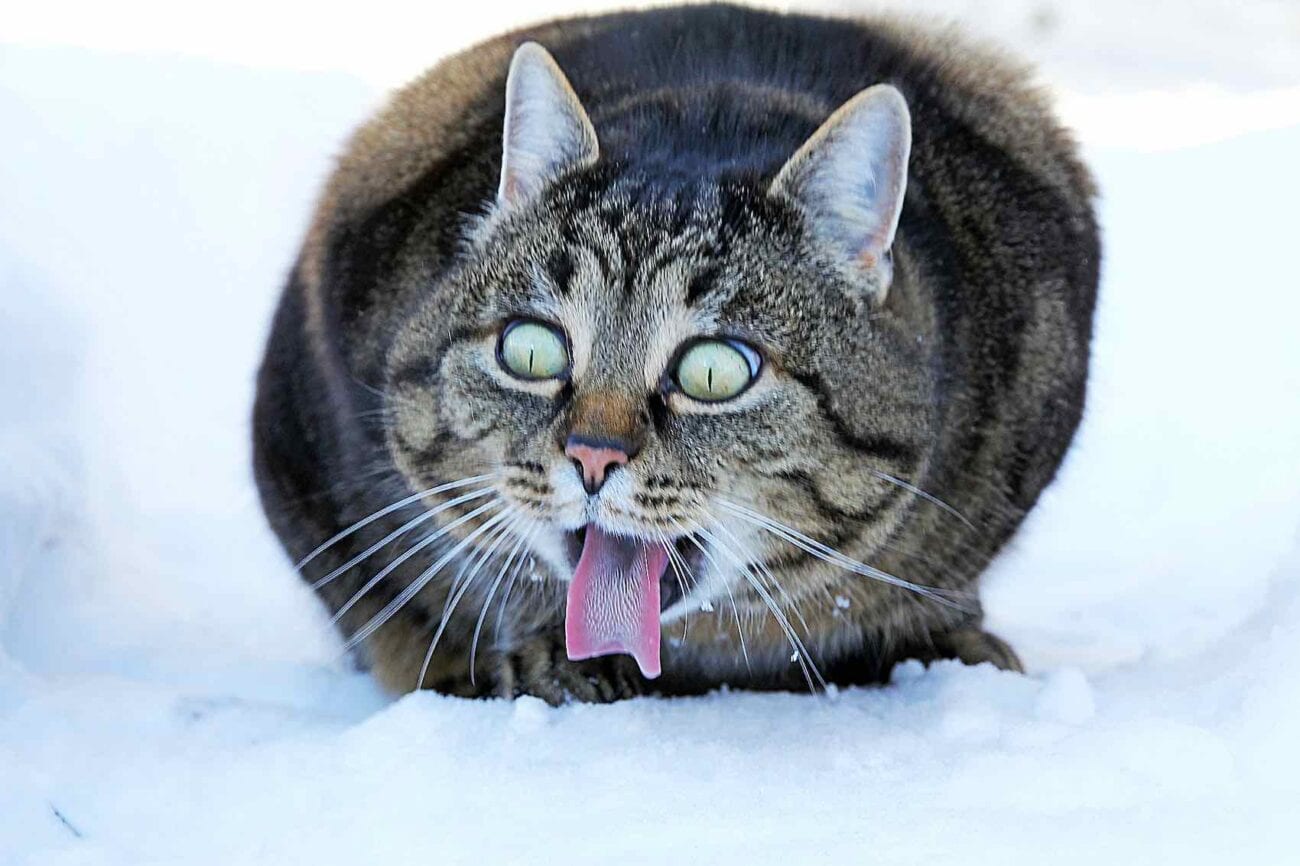 Winter Storm Gail hit the U.S.: Some are laughing it off with great memes

Earlier this week, Winter Storm Gale hit the Northeast hard, some places getting hit with over forty inches of snow. Not to be outdone, Twitter erupted with a storm of its own. People took to the internet to express their fear, annoyance, & indifference to Gail’s destruction.

If you don’t have a Facebook or Twitter page full of East Coasters, posting memes about the winter storm as we speak, here are the best ones.

Me, glued to the window waiting for #WinterStormGail to make her entrance pic.twitter.com/w1RjJk4bCw

Many sadists waited in anticipation for the winter storm to rain its havoc over the Northeast. Ironically, if Dwight Schrute were real and living in Scranton, he would be swimming in snow right now.

Lord of the Memes

As soon as a winter storm was predicted, some people were already over it. Who better to express our wariness than Theoden from Lord Of The Rings?

#WinterStormGail
To all my Twitter peeps in the Northeast please be safe pic.twitter.com/G6PX2xDAfn

Even bad motherf-ers have to shovel.

Fans of the hit FOX sitcom know Aunt Gayle is annoying, especially when she’s howling about her cats & crushes, but what better way to describe this winter storm?

Even when the world ends, Boston natives will demand their Dunkin. We don’t make the rules.

Parents will call the school to tell the teacher the kid is sick. #WinterStormGail #Boston 🍎 pic.twitter.com/zdUh41Q0nx

From snow day to “sick day”

Because of COVID, many schools are online which means snow days aren’t happening. Instead of playing in the snow, making childhood memories, kids are stuck inside. So we can’t blame parents if they were to follow the meme’s direction and call their kids in sick during a winter storm.

Everyone knows Oprah’s best friend is Gale King. Not only does this tweet convey how over the weather we already are, the pun is just icing on top of the cake.

Got the all clear to stay home #WinterStormGail #comic pic.twitter.com/jkkIpMVGDG

For the few people not working from home right now, this ones for you.

Enjoy the winter storm everyone and stay safe! If you’re snowed in on the East Coast, let us know how you’re doing in the comments!