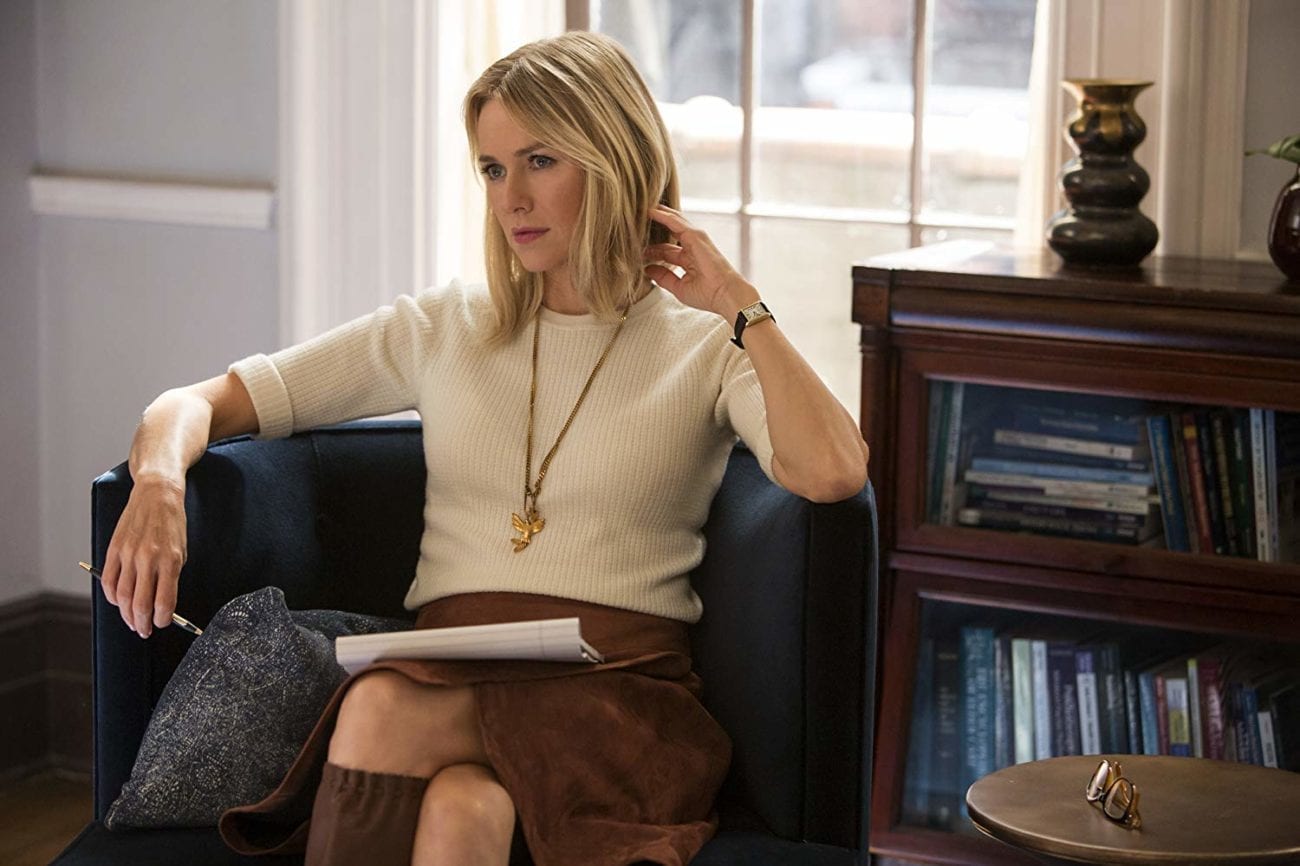 Down the rabbit hole: Why Netflix’s ‘Gypsy’ doesn’t deserve saving

Netflix’s psychosexual thriller should’ve been a multi-layered drama with risqué sexual vigour. Instead, Lisa Rubin’s Gypsy was a dull portrait of the world’s worst therapist whose bored white girl syndrome drives her to break the barriers between patient-doctor confidentiality, scratching her itch by seeking thrills in the most aggressively predictable of places.

On paper, leading lady Jean Holloway (played by the talented Naomi Watts – more on this to come) has the perfect life – a huge house, a cute daughter named Dolly (Maren Heary), a seemingly successful job that involves scribbling words like “boundaries” onto paper while disconnected damaged folks divulge their inward struggles, and a hot lawyer husband (Billy Crudup) who loves her dearly, despite a prosaic flirtation with his assistant. It’s cool though, because she’s “not his type”. But alas, evenings spent drinking red wine from those giant wine glasses are not enough to keep Jean entertained and off she goes to the coffee shop to flirt with the barista – a woman, ladies and gentleman.

Giving a false name to her new love interest, she returns to the shop that’s aptly called Rabbit Hole [groan] to see Sydney (Sophie Cookson), the woman who tickled her fancy. But this time, Jean orders a chardonnay (don’t go too wild, lady) and the pair proceed in a suggestive yet pedestrian back-and-forth that serves as a vehicle for Jean to realize this is not just any girl she’s talking to – this is the girl who rendered her patient a broken man.

It’s the writing, of the character arcs and of the plot, that let this show down. We’re told Sydney is woman with an infectious sense of adventure, whose charasma is both palpable and mysterious. But her free-spirited nature is basic (i.e. She’s in a band and has an English accent).

Interactions, be it between Jean and her patients, with Sydney, or with her family, feel contrived – like nothing more but tools to ungracefully segue into the next scene or explain a character’s course of action. A family dinner sees Dolly call her pizza “sexy”, much to the amusement of Jean and Michael. Haha, such familial japes! Cut to the next scene and the pair are being called in by the headteacher who contends whether Dolly’s a trans lesbian for stealing kisses from a girl at school.

Jean prepares for Sydney’s gig by secretly browsing through her walk-in cupboard filled with suits (because she’s a businesswoman, and that’s what businesswomen wear) to pull out a black lacy number, which she teams up with a conveniently placed gold chain and half smoked packed of cigarettes – the ultimate bad girl transformation, right? Or more like the sexual tourist equivalent of wearing a Hawaiian shirt on holiday.

As Jean falls deeper down the rabbit hole, she and Sydney strike up what we think was supposed to be a steamy, sapphic affair. Unfortunately, their on-screen chemistry is so lacking, it has about as much bite as a watered down glass of chardonnay.

As critic Julia Raeside so succinctly described it in her review of the show, “That’s the major problem with Gypsy: the character is supposed to be sharper than the people she is manipulating but the dialogue suggests she’s just a bit dim,” which came after pondering, “I contemplate the meetings and script edits this must have gone through before Netflix hurled a multi-million dollar budget at these dreadful, dreadful words.”

Another major problem with Gypsy is how it does everything shows of a similar vein have done before, and it does them badly. It’s like The Affair but without the battling narratives. Jean’s therapy sessions, as pointed out writer James Poniewozik, are like In Treatment but without the attention to the lives of the patients. “The Connecticut home-front drama is like Big Little Lies, but without the assumption that the other upscale moms, against whom Jean chafes, are complex people,” he added.

You could even go as far as to draw comparisons to Netflix’s pulpy crime drama Safe, which although the script writing was on par in its superficiality and sloppiness, was at least funny and offered up a gripping narrative that had us on the edge of our seats. The shoddy writing of Safe was so bad, it was good. Gypsy is just bad. 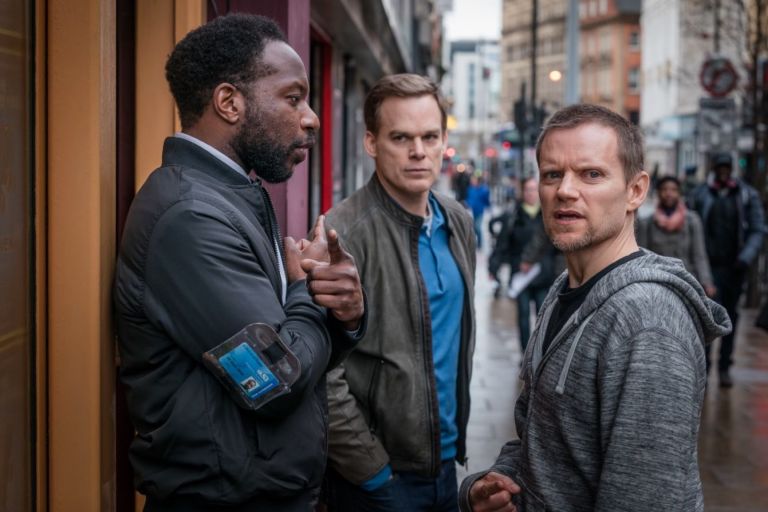 Even more infuriating is that the show drags down a talented cast with it, including Watts who does well with what she’s given. Her expressions and line delivery are just what is required for a character of her type – unfortunately, the lines she was made to speak just weren’t enough to raise the bar.

Of course, there was one milestone Gypsy reached – it was the fastest Netflix has ever axed an original drama, with the network announcing its decision to cut the cord just six weeks after its premiere back in the summer of 2017. So that’s something.

And while the show is not completely without its merits – its hefty Netflix budget meant the production was slick, filled with visually pleasing interiors and classy shadowed bars – the decision by Netflix to cancel the show was the right one.

Despite Gypsy being a flaming pile of hot trash, for some reason unbeknownst to us there’s a corner of the internet that wants to see it saved. Yes, even after a year, a collection of subscribers are pushing for a second season renewal, with fan group Easy Tigers making phone calls, mailing letters, sending emails, and creating mailed-in creative campaigns.

So, that’s 3 Billboards in LA California… and still radio silence from @netflix – maybe they just don’t value their LGBTQ viewers? What do you say about that @reedhastings #RenewGypsy #GypsyMatters pic.twitter.com/rdYvyHV47F

Echoing the other active save campaigns for series such as Shadowhunters and Timeless, Gypsy’s fandom seems intent on urging Netflix to bring back their beloved show. While it’s inspiring to see such effort and dedication from a group of fans who want to see the story continued, we can only make one suggestion to those campaigning for Gypsy’s return: save your energy for a better show.