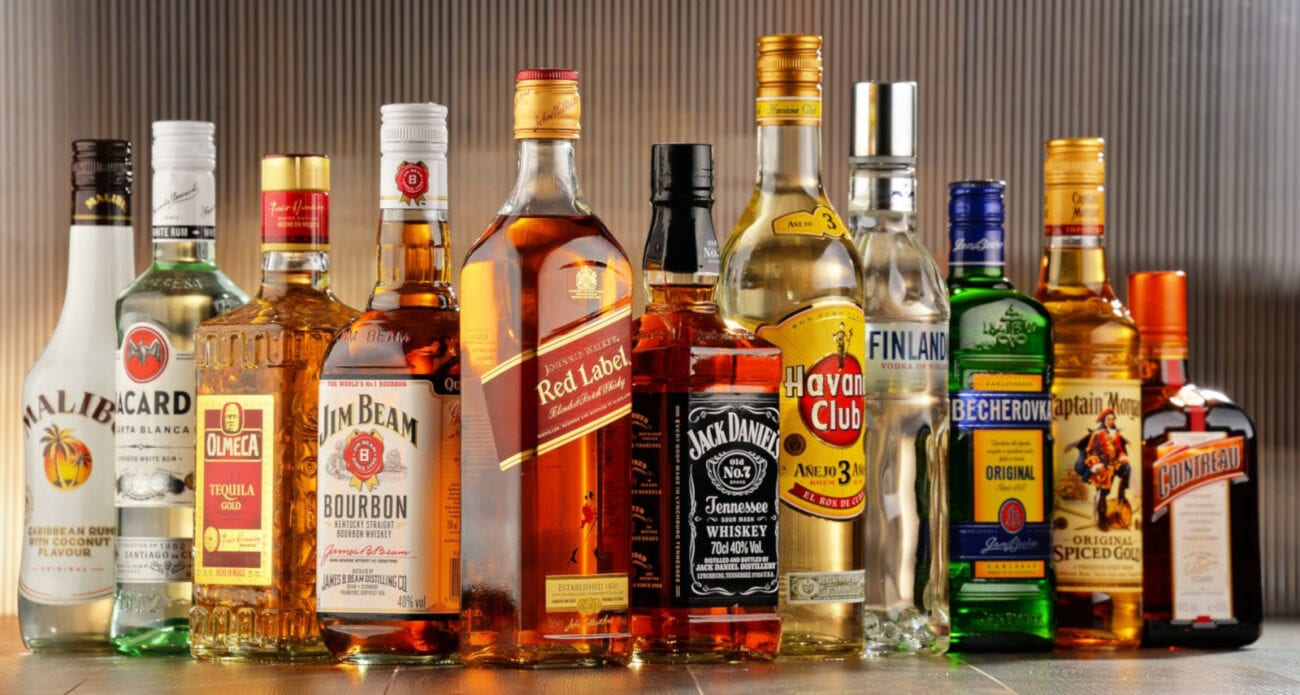 Did the World Health Organization say women can’t drink, or is it fake news?

The World Health Organization is in the news again after releasing an early draft of their global action plan on alcohol. Some have criticized the organization for apparent sexism in suggesting that women between the ages of fifteen and fifty shouldn’t drink.

Many experts have supported the plan, saying news organizations have mischaracterized the recommendations. Others have pointed out that the plan is merely a draft and not even an official proposal.

So did the World Health Organization actually make an extremely sexist recommendation to the United Nations? 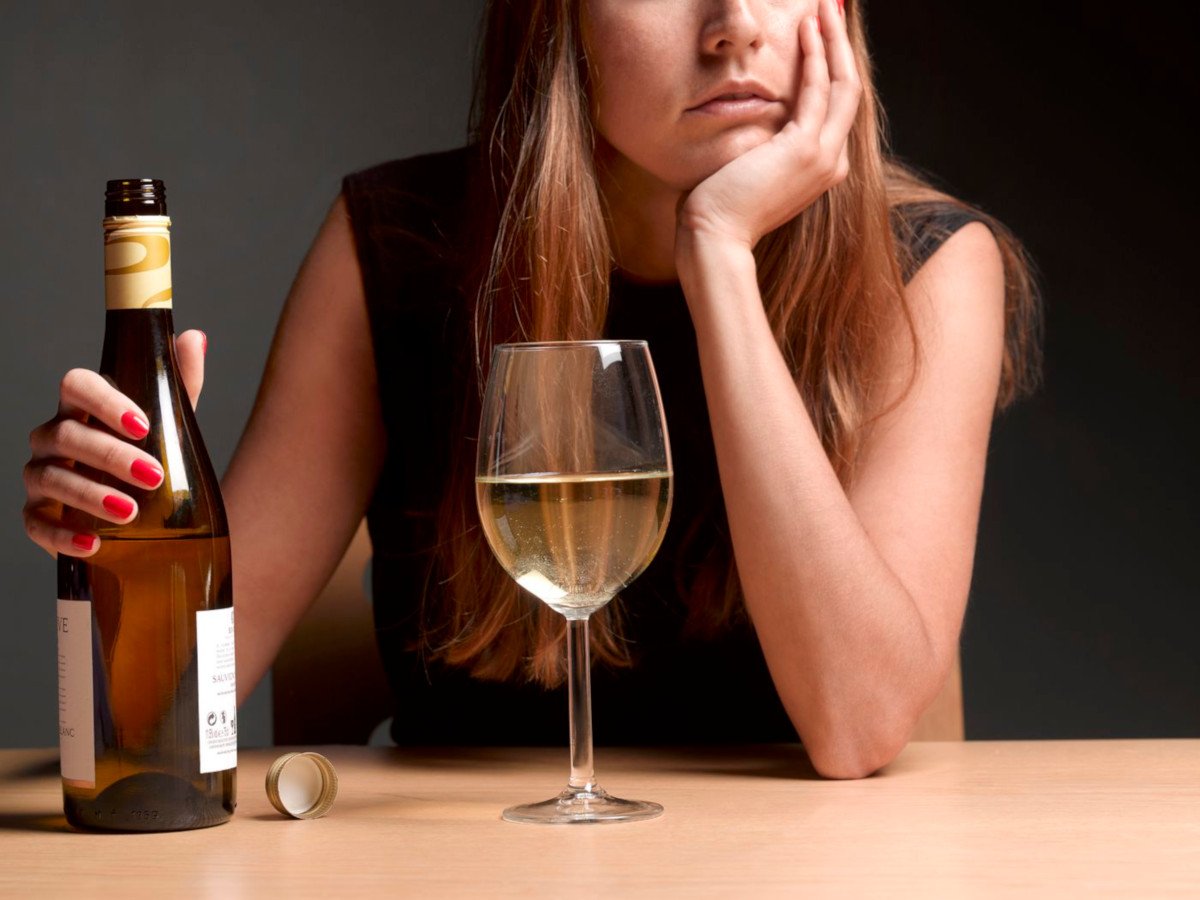 The World Health Organization released its Draft for Global Alcohol Action Plan 2022-2030 last week. The plan laid out the potential threat alcohol presents to public health globally. The organization claimed alcohol consumption caused 3 million deaths in 2016, over 5% of all deaths that year.

The WHO suggested alcohol is the only substance that isn’t controlled that exerts a significant impact on global health. Many European nations are suffering from higher rates of alcohol-related deaths in the past several years.

One line in the WHO’s report has sparked a major controversy. One section suggested that there should be “prevention of drinking among pregnant women and women of childbearing age”. This suggestion is due to the health risks associated with drinking while pregnant like fetal alcohol spectrum disorders. 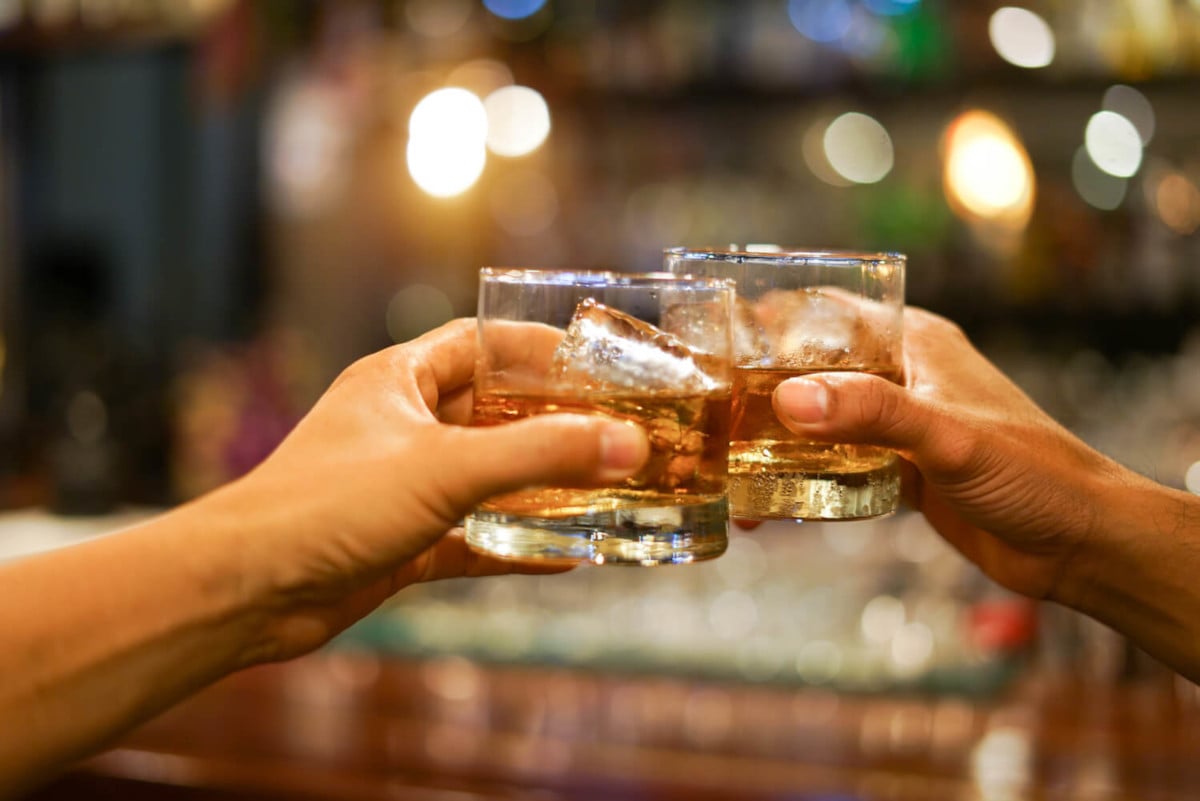 An article from The Irish Post with the headline “World Health Organization wants to BAN all women aged 18-50 from drinking alcohol” was posted on June 17th. Facebook quickly flagged the article for containing misleading or false news. Unfortunately, many news outlets followed suit and posted similar headlines. The meme spread and many accepted it as truth.

Fairly irresponsible reporting & potentially misleading headlines caused many to assume the World Health Organization was in fact attempting to ban women from drinking before menopause. While sexism & misogyny should absolutely be called out – especially when it comes to healthcare – it seems like many are jumping to conclusions. 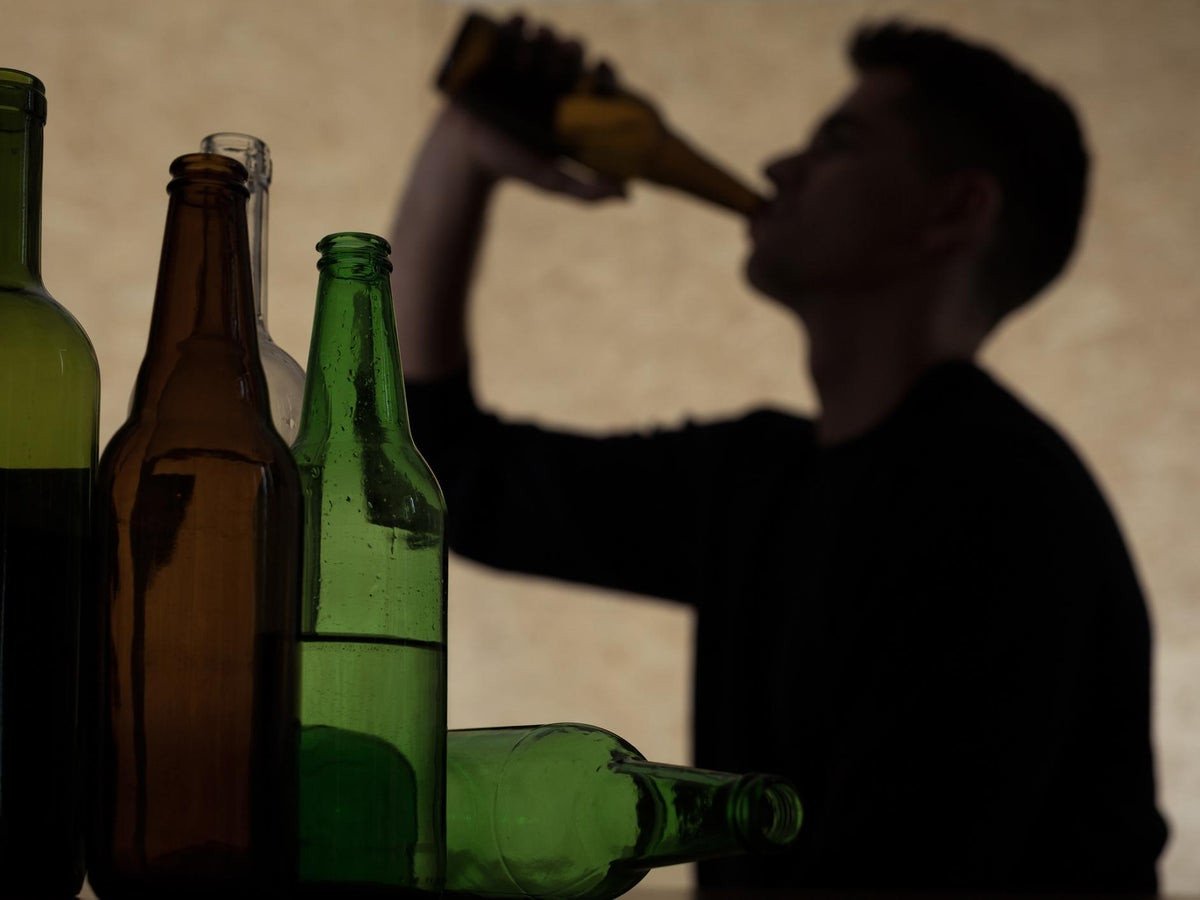 The World Health Organization absolutely did not propose complete abstinence from consuming alcohol for women. The WHO is an advisory group within the United Nations and whereas they can make policy suggestions they do not even have the ability to pass or enforce such strict regulations.

The World Health Organization further clarified their suggestion to political fact-checking group Full Fact. They stated that they do not recommend abstinence but rather “seek to raise awareness of the serious consequences that can result from drinking alcohol while pregnant, even when the pregnancy is not yet known”. 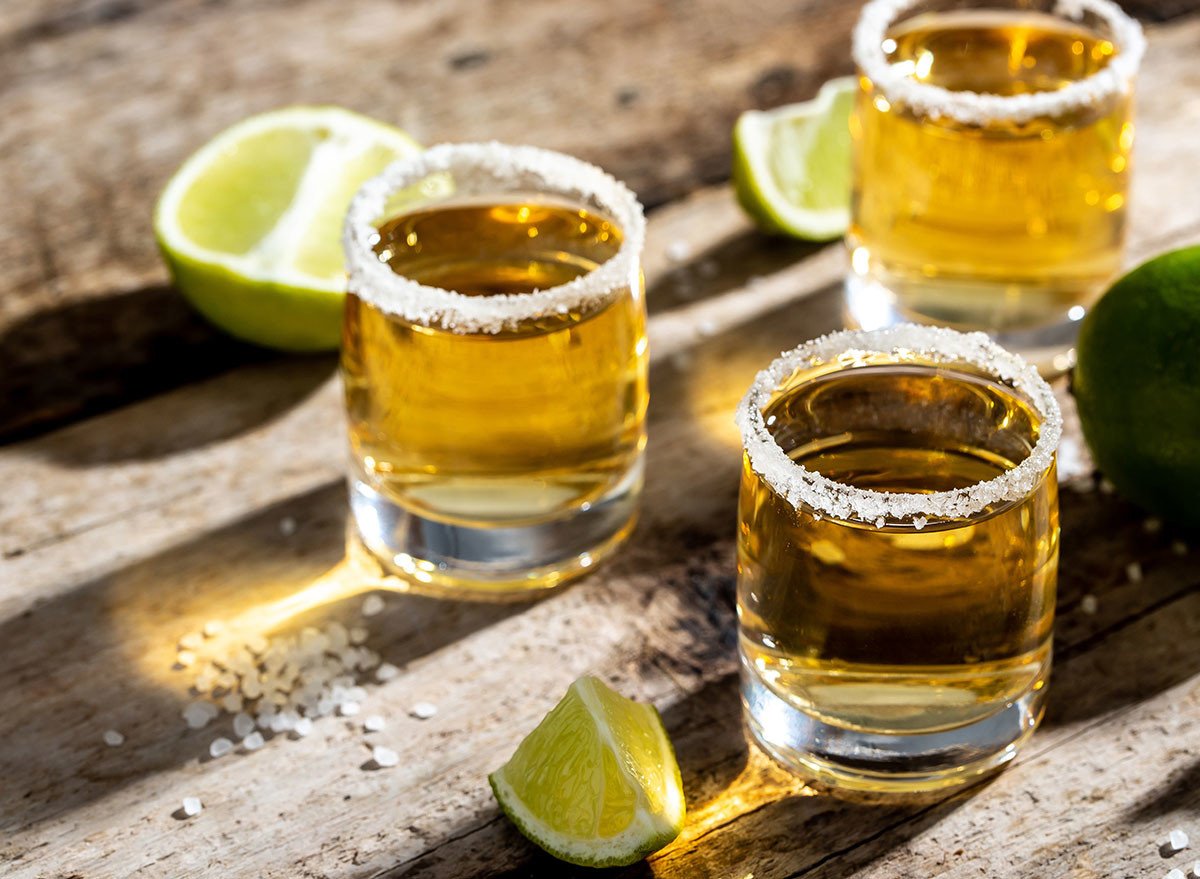 Take it from the experts

Much of the outrage against the World Health Organization came because of their use of the term “childbearing”. Critics of the plan suggested this was a dystopian plan to control women’s rights like something out of The Handmaid’s Tale. However, if you were to read the WHOs report you would see that the word “childbearing” was only used once and not even in a proposal.

Dr. Sadie Boniface, Head of Research at the Institute of Alcohol Studies, said that “it is a shame that one phrase in the report has hoovered up so much attention.” She added, “this is the launch of an ambitious plan to address alcohol harm, and alcohol is the top risk factor globally for mortality among fifteen to forty-five-year-olds.”

Most national health agencies have also warned against the use of alcohol among pregnant women. The Centers for Disease Control and Prevention in the United States has long declared alcohol consumption during pregnancy to be dangerous. That statement was not met with nearly the same public backlash as the recent report by the WHO.

What do you think about the World Health Organization’s report? Should people be more informed before bashing the group on Twitter? Let us know in the comments below! 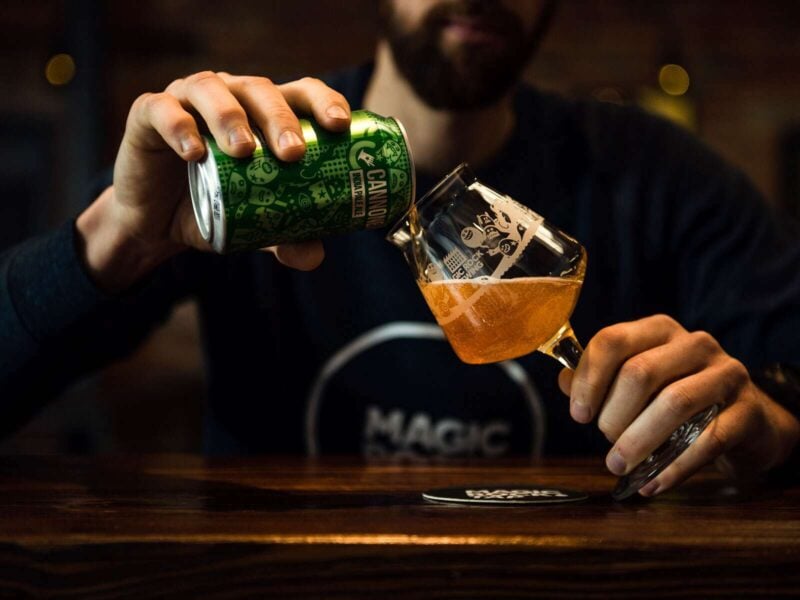 The 7 Best Breweries To Visit In The U.S. 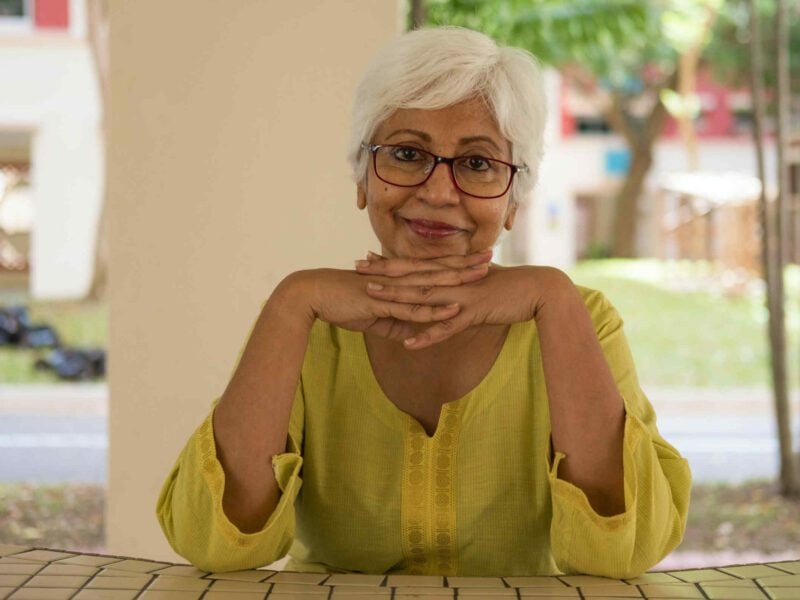 Best vitamins for women over 50 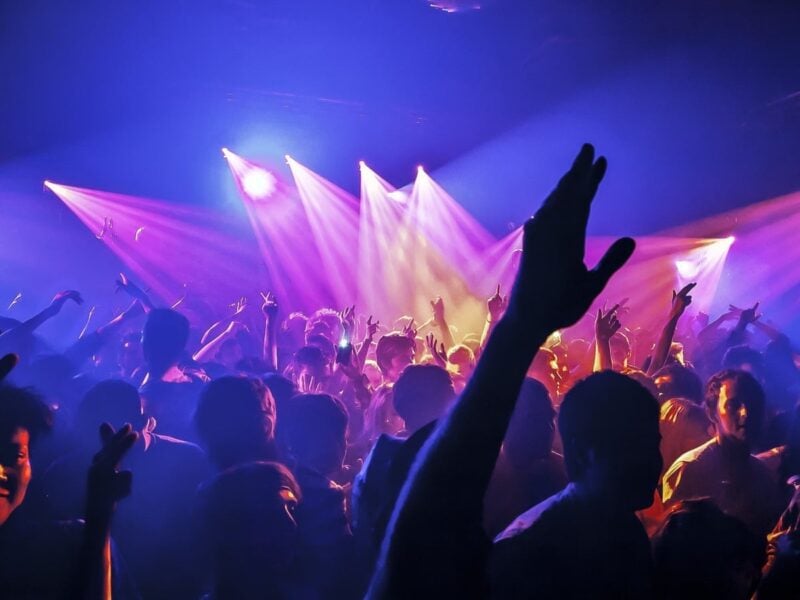 First Time clubbing experience: 7 tips for a safe night out