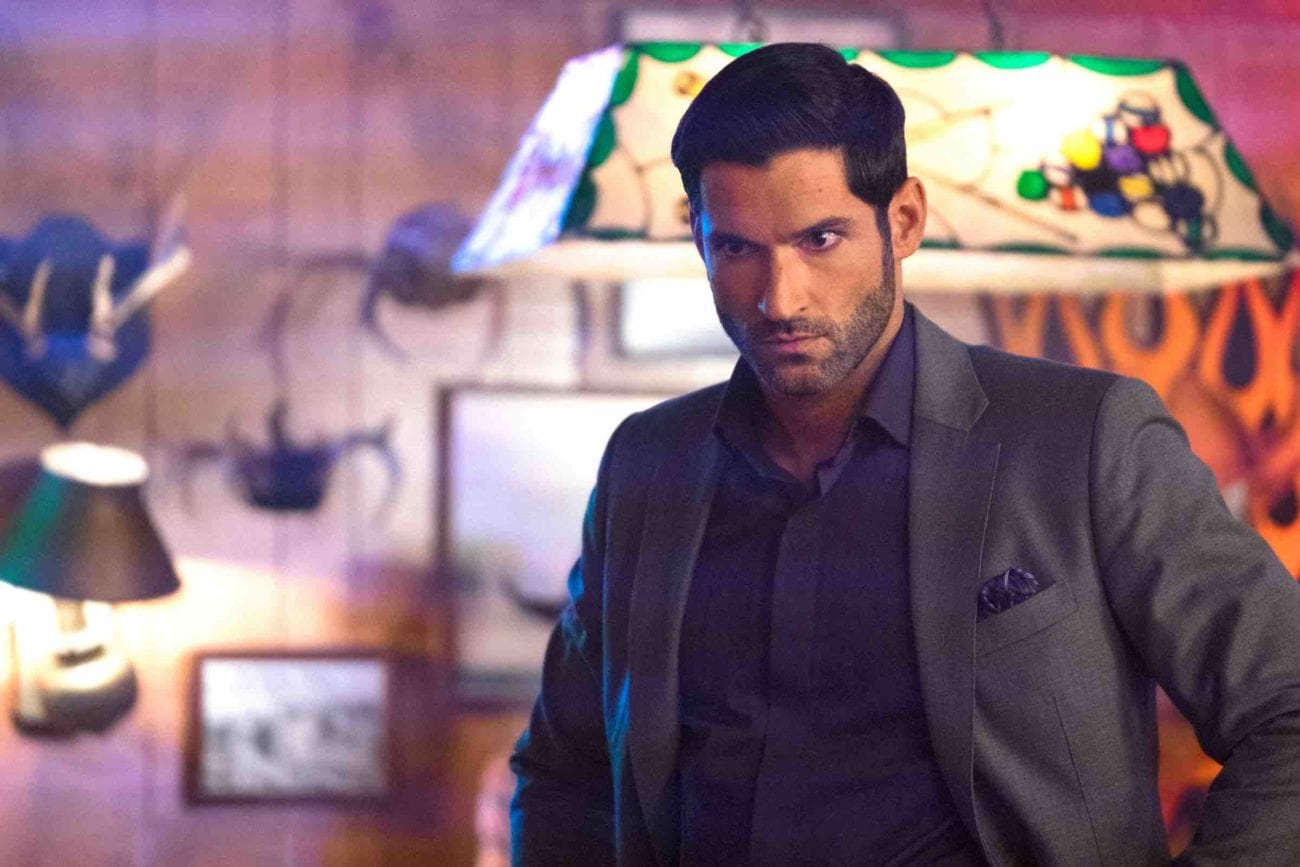 Netflix’s Lucifer will return sometime in 2020. While the 16-episode final season of the beloved series will be split into two-parts, fans got some huge casting news on Monday, Jan. 6. Lucifer found God. Well, so to speak, we have the official casting of God for the final season of Lucifer: Dennis Haysbert of 24 and the Allstate Commercial fame.

It looks like Lucifer (Tom Ellis) is going to confront some of his deep-seated daddy issues in its final season. One has to wonder if Linda (Rachael Harris) will be refereeing that family therapy session. Considering what happened with the Goddess (Tricia Hefler), one has to wonder the wisdom in that.

With the news that God will be coming into play on Lucifer’s final season, we have a list of other angelic and demonic denizens that we would like to see as well. 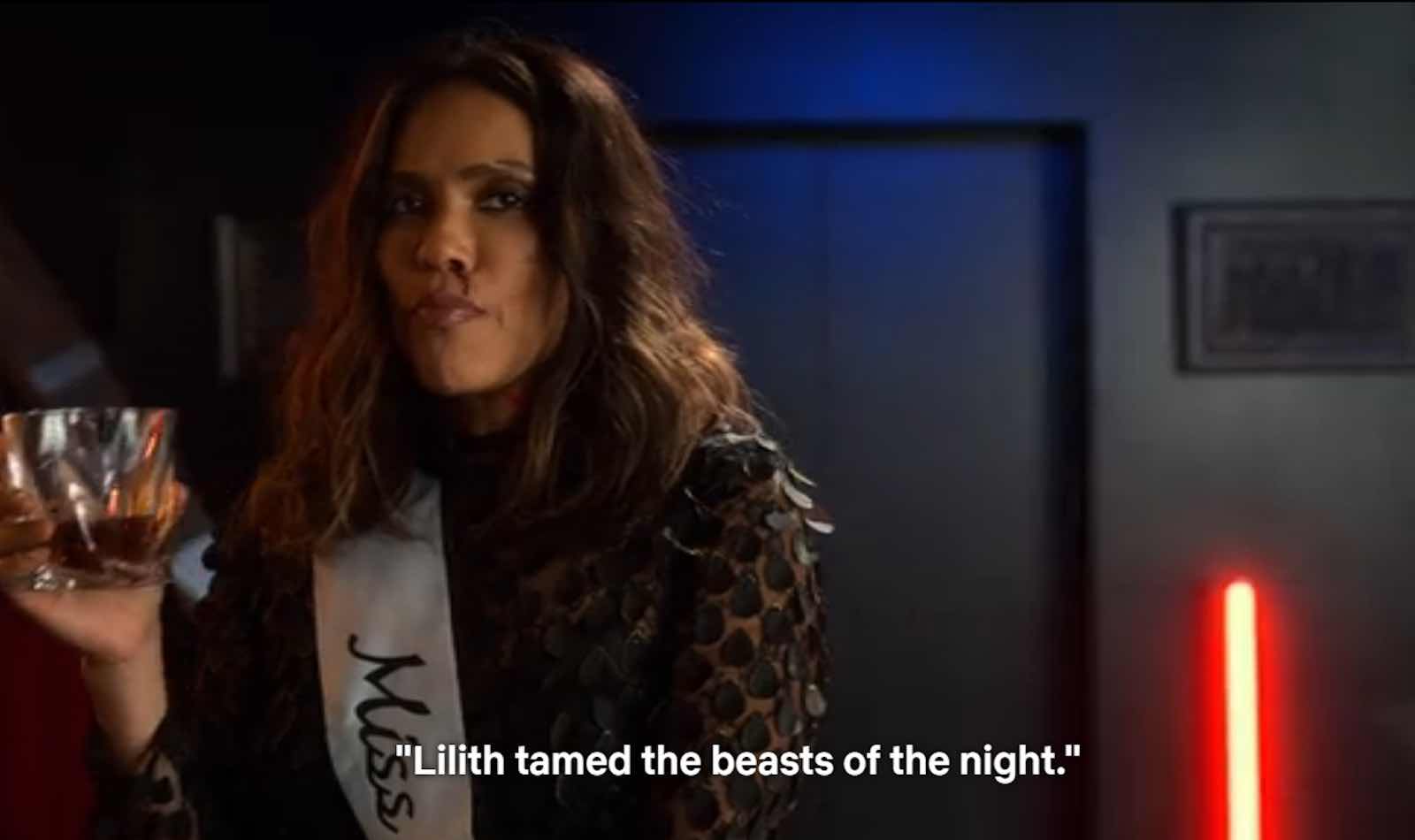 In DC Comics, from which Lucifer is loosely based, Lillith is known as “the Mother of Monsters”. She has power over any being empowered by infernal energy: vampires, werewolves, succubi, incubi, etc. Similarly, as with some Judeo-Christian traditions, she was Adam’s first wife.

Lucifer has mentioned Lillith a couple of times over the course of the series. She is Mazikeen’s (Lesley-Ann Brandt) mother and was Adam’s first wife. Eve (Inbar Lavi) said that Adam never really got over Lillith, much to Eve’s annoyance. We do know that we’ll be going a bit deeper in Maze’s history in season five. What better way than to meet the literal mother from Hell? 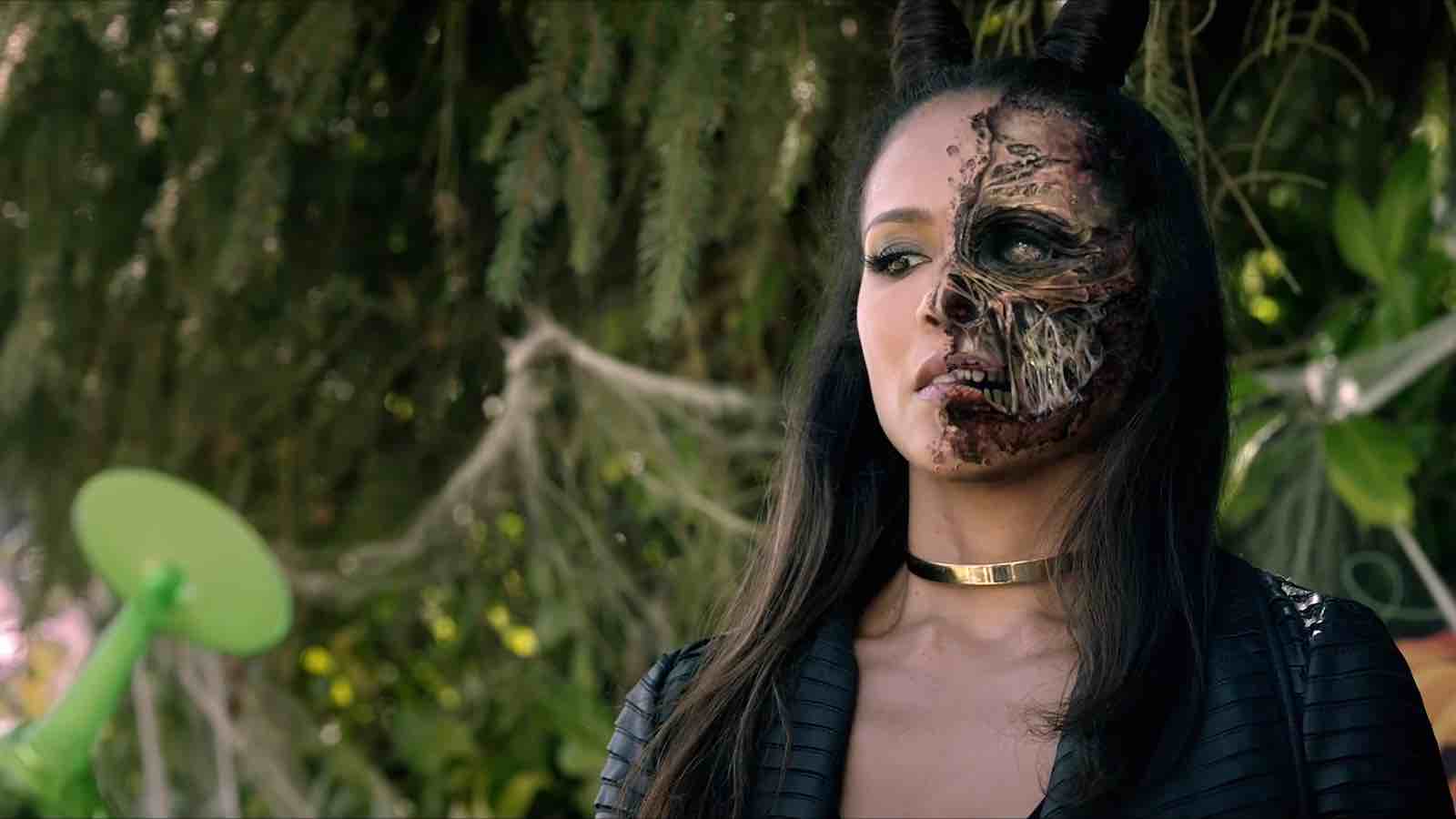 Maze has been pretty vague about her family life. Granted, we assumed that family in Hell is probably worse than family on Earth so she probably keeps quiet on that front for a good reason. Either way, if we can’t get Lillith to make an appearance, then we would love to see another Lilim appear.

We also admit a curiosity about demonic family dynamics. 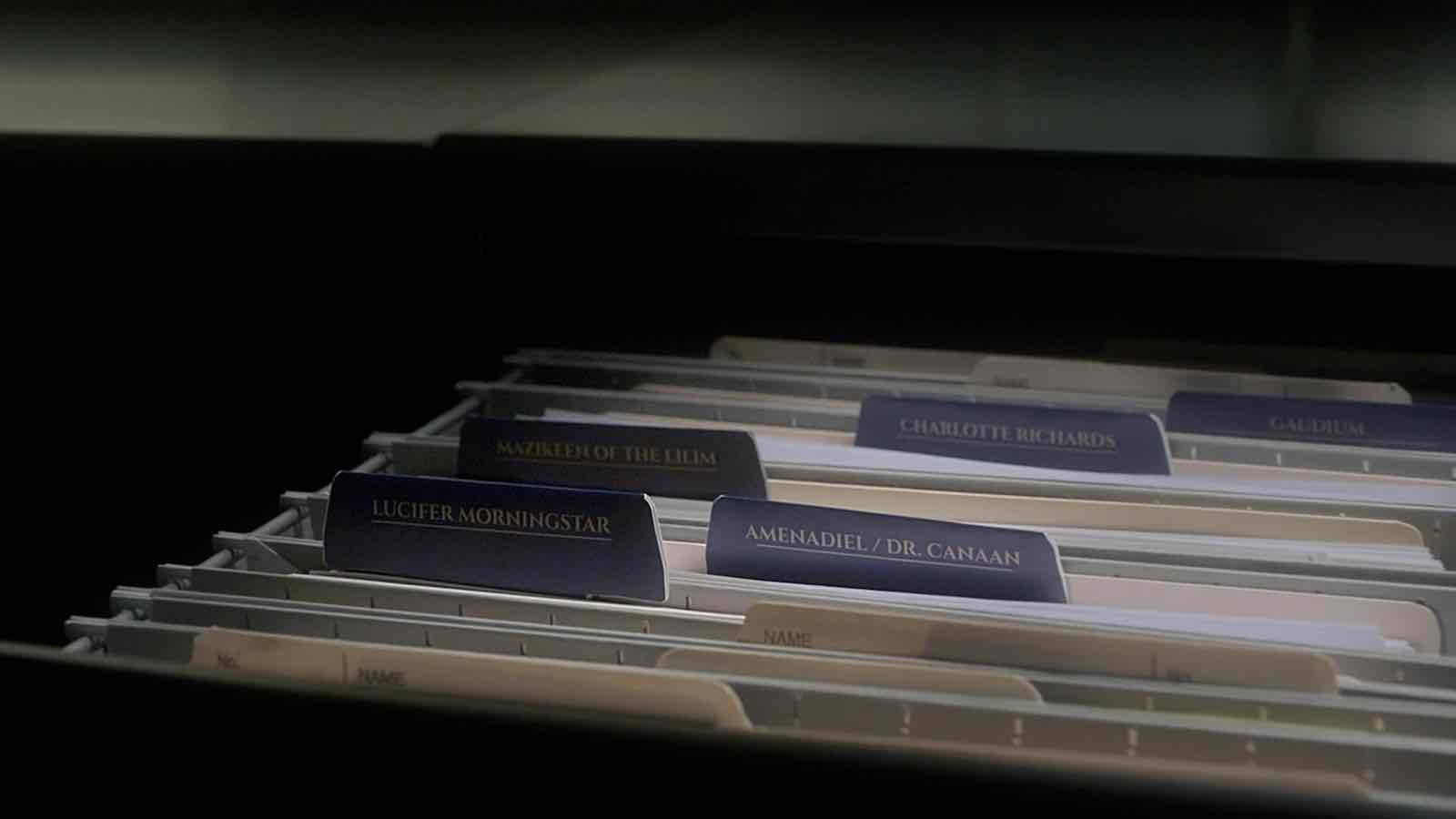 We don’t know where fallen celestials fall, but seeing as how this cherub can longer return to Heaven we figure Hell is as good of a place as any. Gaudium was referenced in the season three episode “Mrs. & Mrs. Mazikeen Smith” in a file cabinet.

In the Lucifer comics, Gaudium is a fairly important character. Gaudium holds an ironic view of life and is something of a hypocrite. Even though he is fallen, he has close ties to other members of his kin (though they are also fallen cherubs).

If he truly is on Earth, then it would be interesting to see him come in at some point in season five. Though if Gaudium’s name was just a shout-out, then so be it. 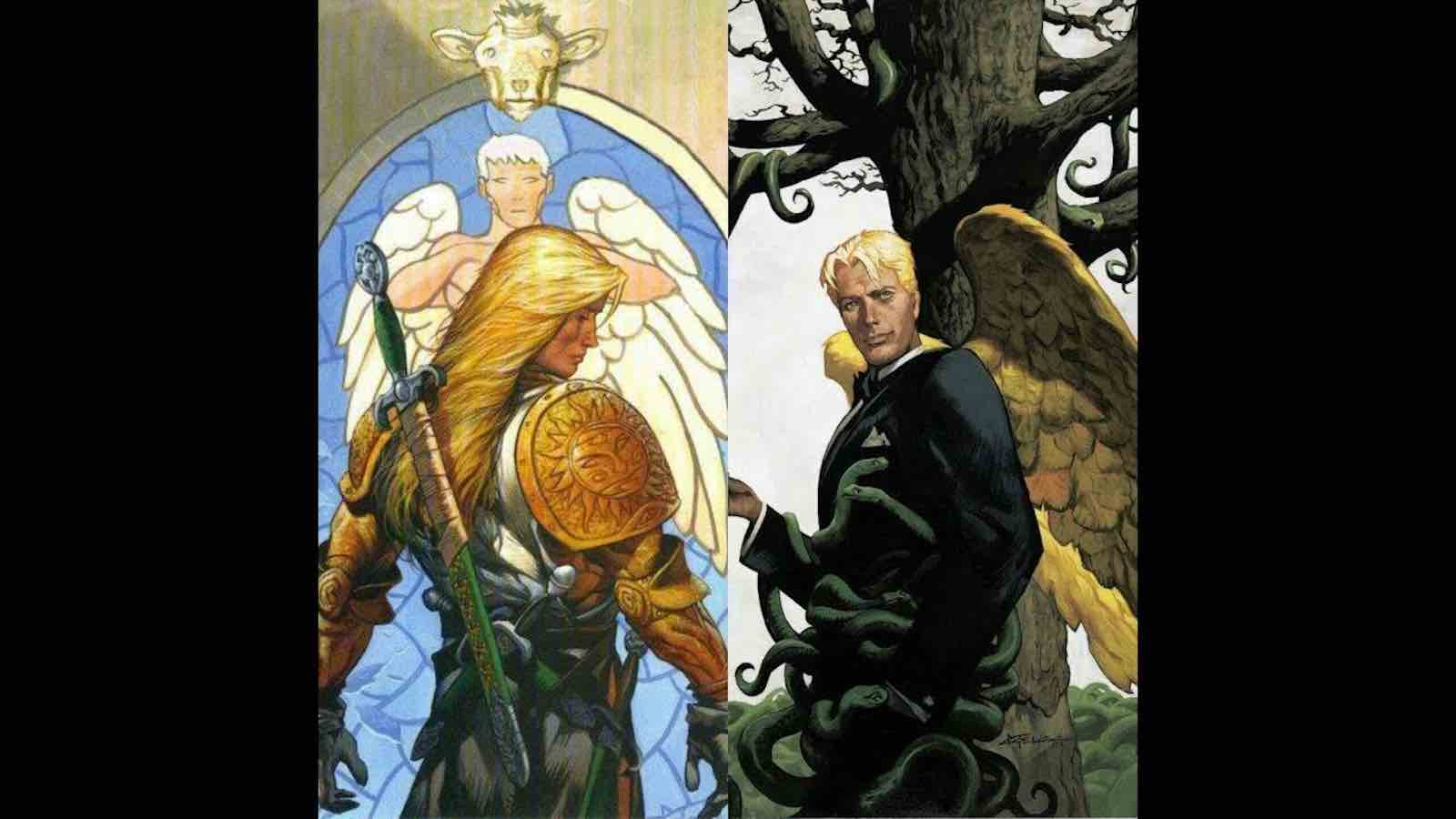 The Archangel Michael, known in DC Comics as Michael Demiurgos, is a fairly significant character in both the comics and Lucifer’s story outside of it. Michael is the one who cast Lucifer out of Heaven. Michael has also been mentioned once or twice in passing on Lucifer, so it would be interesting to see the General of Heaven meet his wayward brother again.

More fascinatingly, fans believe that the role of Michael should also be played by Tom Ellis. This has to do with Lucifer and Michael being something akin to twins in comics along with being the two halves of the Demiurge.

Michael is the Power and Lucifer is the Will. Even though Michael cast Lucifer out of Heaven, he bears no ill will toward his brother as well. It would just make for a truly fascinating character dynamic to see these two interact, especially if God is in play. 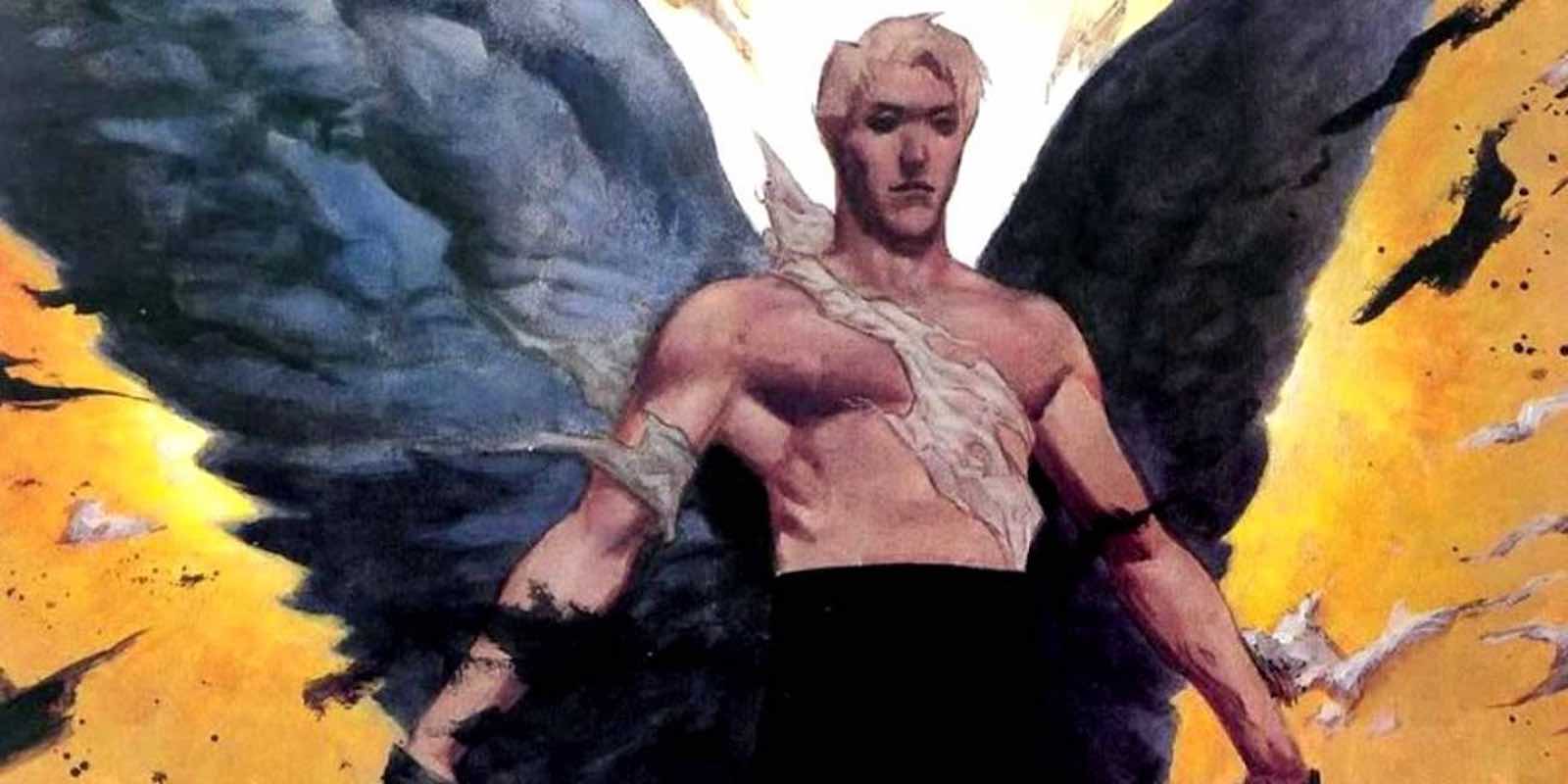 The Archangel Gabriel, known as the Messenger of God, is another fairly important angel in the Judeo-Christian religion. While Gabriel’s appeared in the Lucifer comics, he’s better known as an antagonist of John Constantine (Matt Ryan). We’ve discussed why we need a Lucifer and Constantine team-up at some point in the future. What better way to do so then get Gabriel involved on some level?

If not, then seeing Gabriel appear would be interesting in another way. According to Lucifer, in the show, Gabriel is “bad at repaying debts”. For Lucifer, who always wants a bargain fulfilled, that’s a very cool dynamic to explore. Was there a debt that Gabriel owed Lucifer that he never repaid? 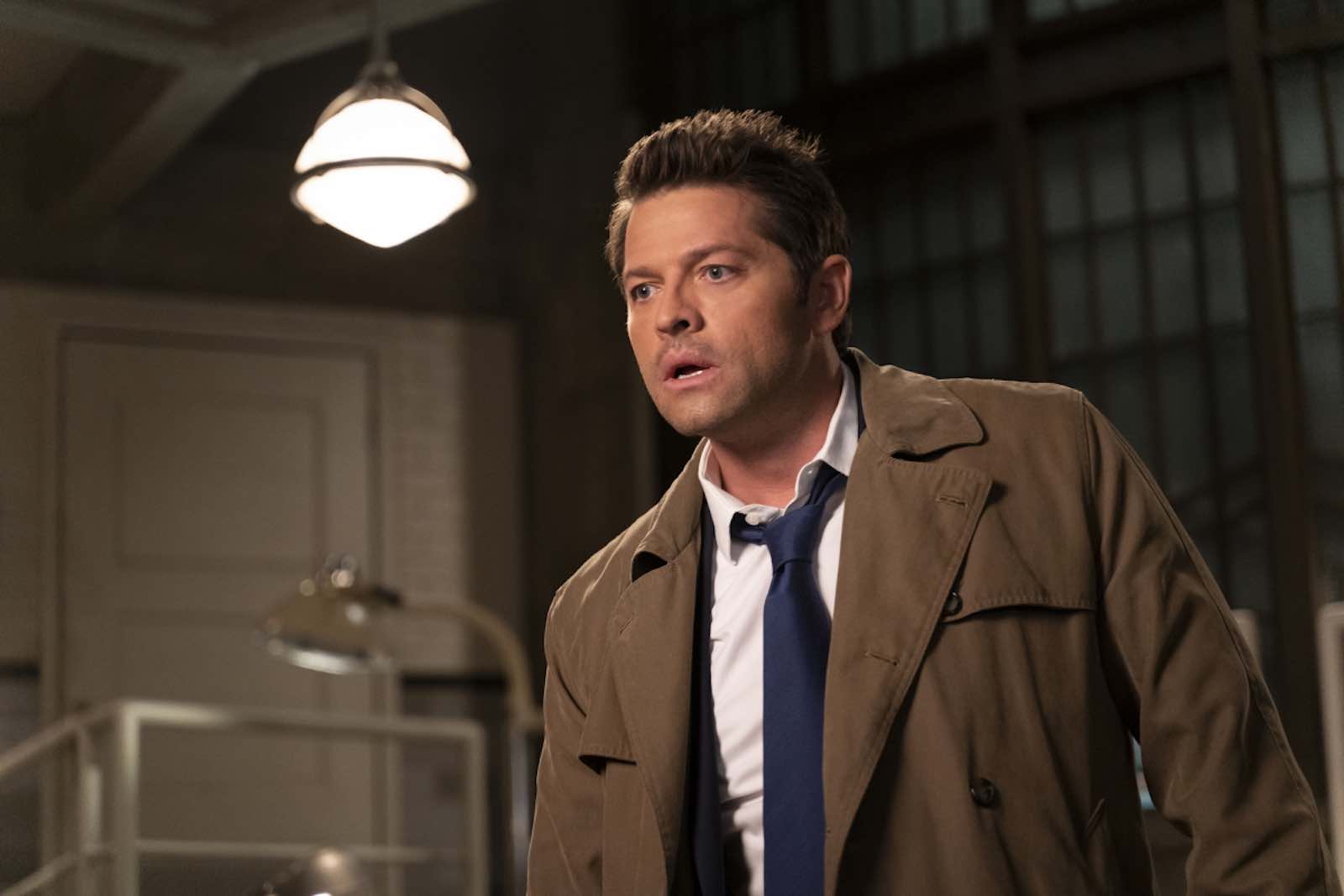 Sorry Supernatural fans, this version probably won’t be played by Misha Collins. A relatively minor angel in terms of Judeo-Christian religion, Castiel has gained popularity thanks to Supernatural.

In fact, there was a shout-out to the angel in season four of Lucifer where Amenadiel said that Castiel’s singing was as annoying as ever. Given that Richard Speight Jr, who played Gabriel and Loki on Supernatural, directed an episode of Lucifer, it was probably a wink and nod from the writer’s room.

Still given that Misha Collins is the only person to play the angel Castiel, it would be kind of cool to see how Lucifer handles the angel.