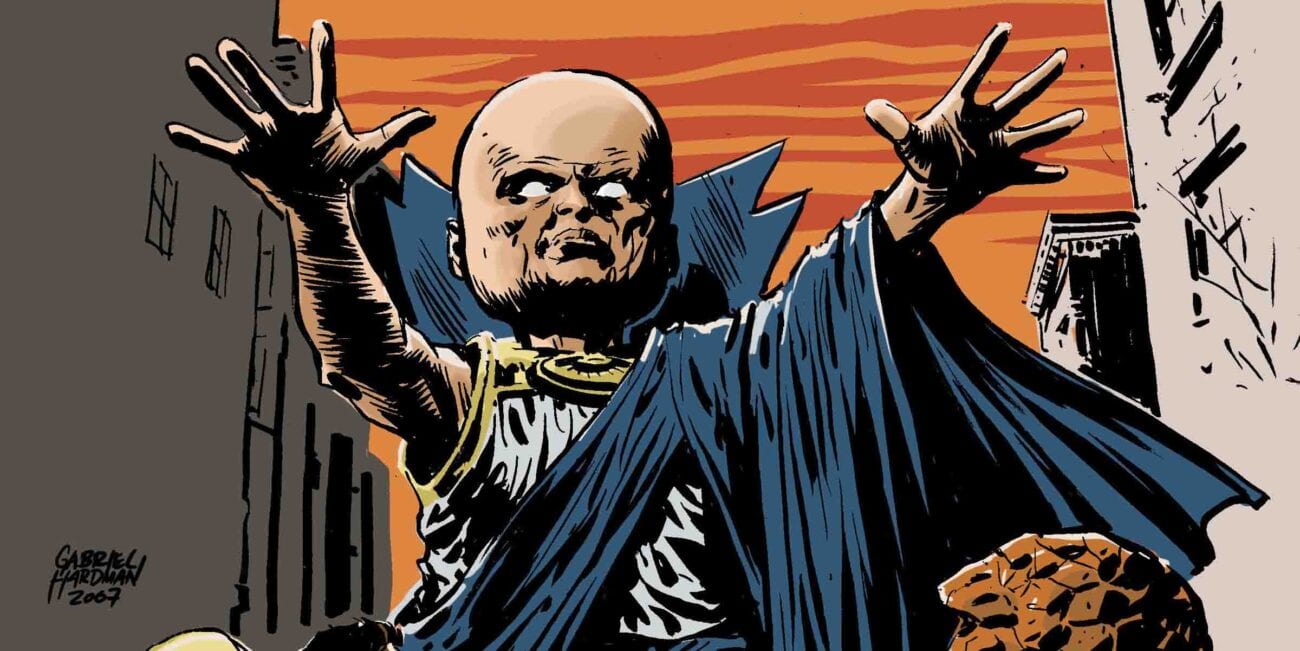 Gaze into alternate universes with the Watcher in Marvel’s ‘What If…?’

With the launch of Disney+, everyone’s waiting for the release of the Marvel TV shows promised at Comic-Con. While we’re all excited for Loki, Hawkeye, Wandavision, and The Falcon and the Winter Soldier, some strange shows are coming out in the next two years for us to enjoy. What If…? is definitely up our alley for strangeness.

The only animated series announced for Disney+,What If…? will focus on the Watcher telling alternative universes within the MCU: Peggy Carter ending up taking the super serum and becoming Captain Britain, or Loki having taken control of Mjølnir.

With such super expectations, What If…? has a lot going for it. We’ve used our omnipotence to find out what awaits us in the upcoming Marvel series. 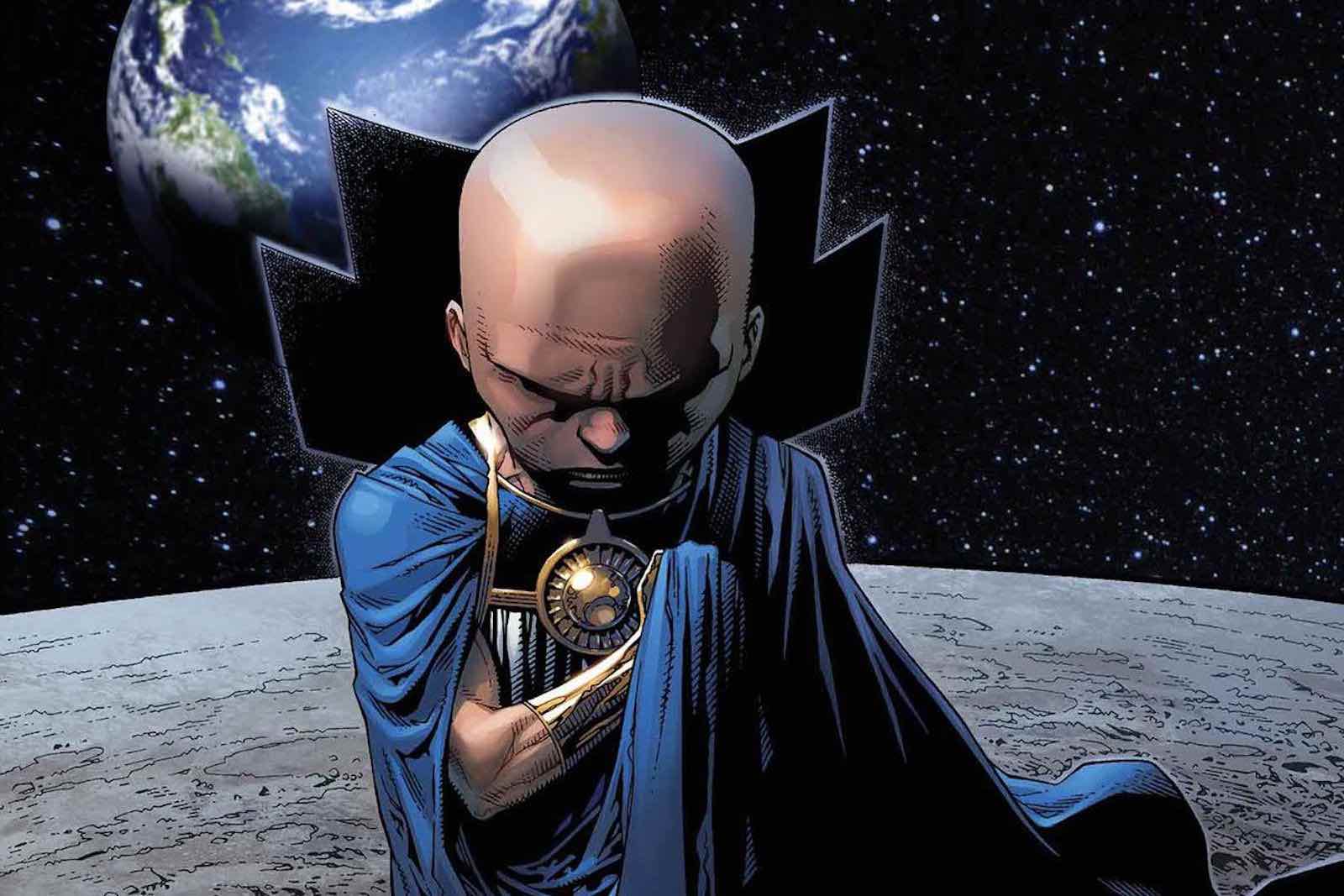 Commissioner Gordon is the Watcher?

In 2021, Jeffrey Wright will be apart of both DC and Marvel’s universes. Wright was announced to be Commissioner Gordon in Matt Reeves’s upcoming The Batman, and also the Watcher in What If…? The Watcher, also known as Uatu, is part of an omnipotent species called the Watchers that watch over the Marvel universe. This will be the first official appearance of the race in the MCU.

While most of the other characters featured in the show are from the MCU, this is the first appearance of Uatu. He will serve as the narrator of What If…?, using his omnipotence to see into fascinating alternate dimensions.

If you thought Avengers: Endgame contained everyone, you’ll be even more blown away by the character palette of What If…?. The pilot is already confirmed to bring back Hayley Atwell as Peggy Carter and Dominic Cooper as Howard Stark.

But the bigger news, confirmed by Jeff Goldblum (who’s coming back as the Grandmaster), is that Tony Stark will live on. In What If…?, he’s still dead in the real MCU. Robert Downey Jr. will reprise his iconic role of Iron Man in the new series, but it’s unknown what alternate universe he’ll be participating in. 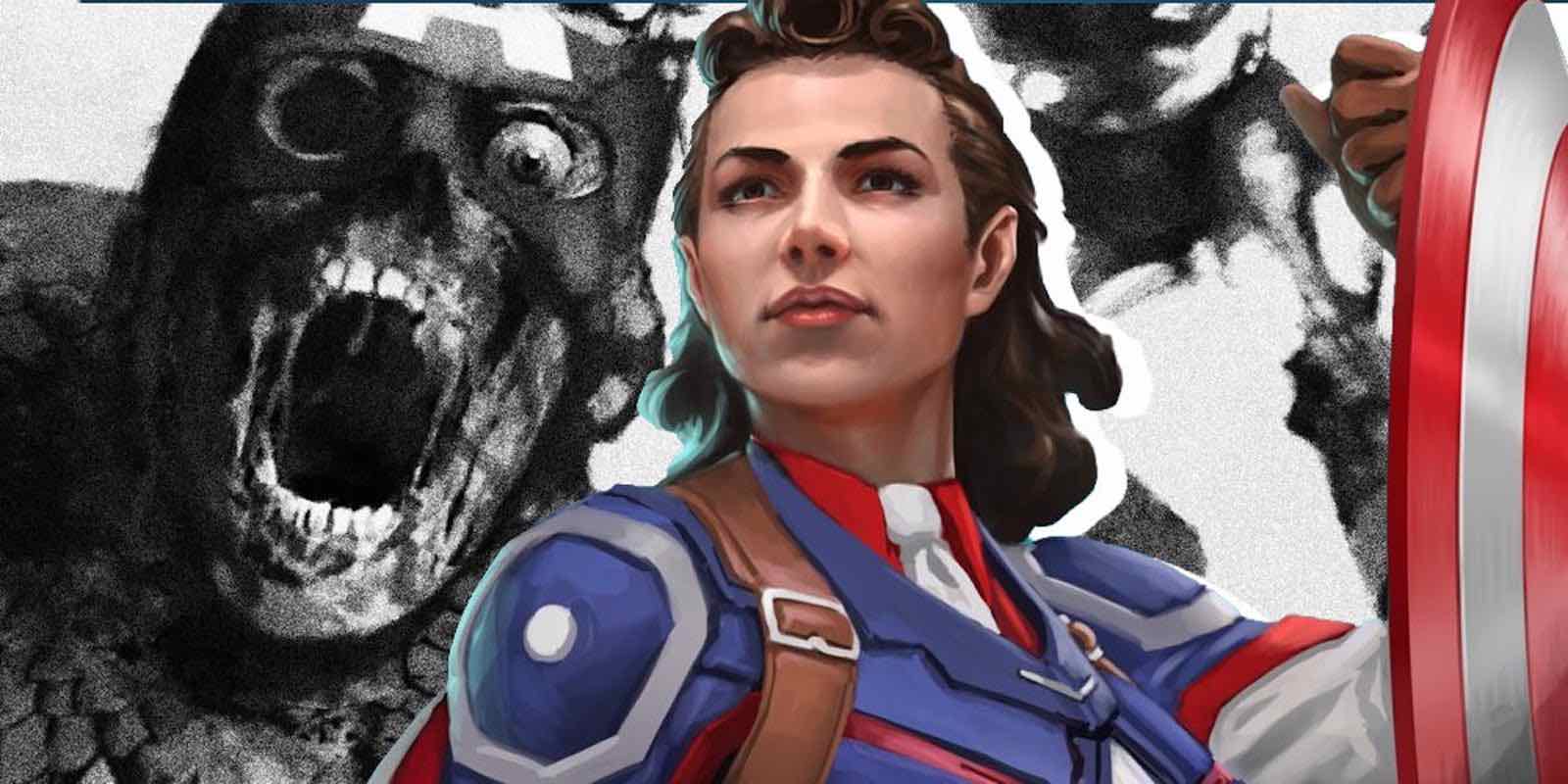 These realities are further away then you think

Like most of the MCU Disney+ shows, What If…? isn’t coming to your screen anytime soon. Part of the first episode premiered at D23 back in August, and some of the show is featured in the Disney+ Marvel special, Expanding the Universe. But if you want the full season, you’ll have to wait until mid-2021. 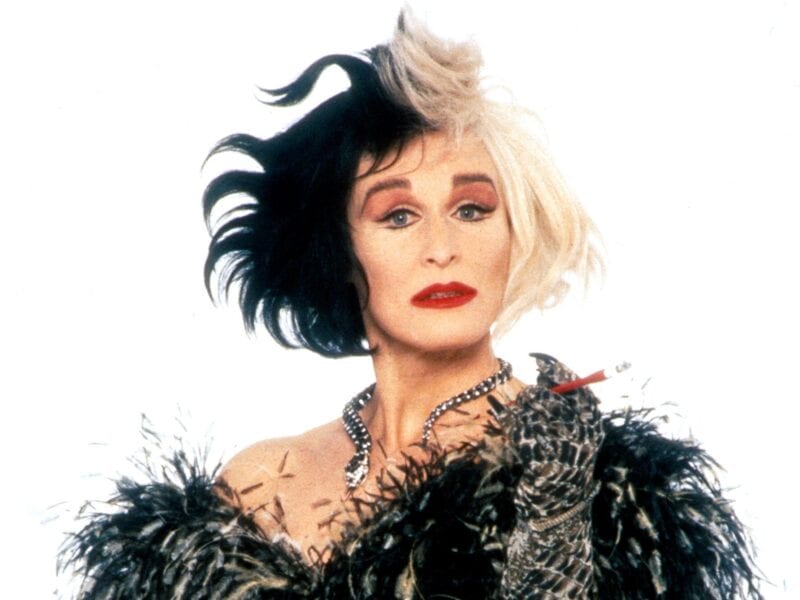 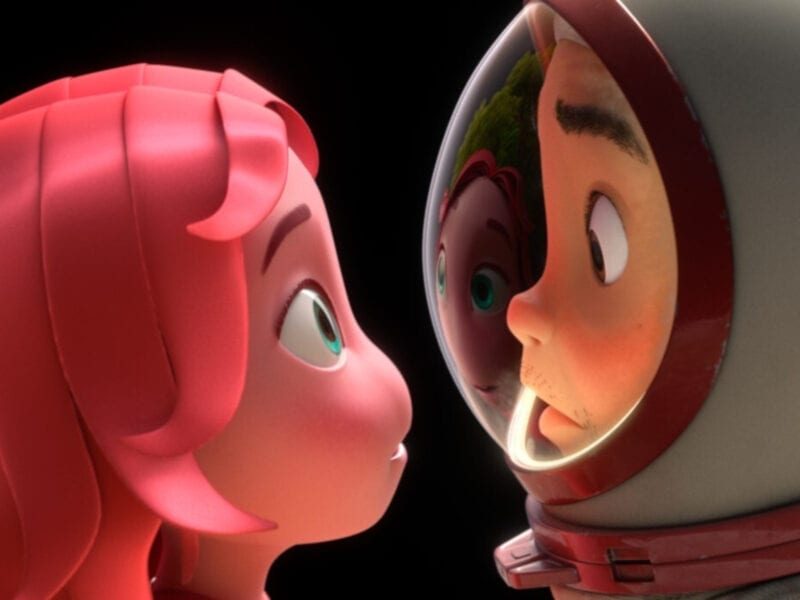 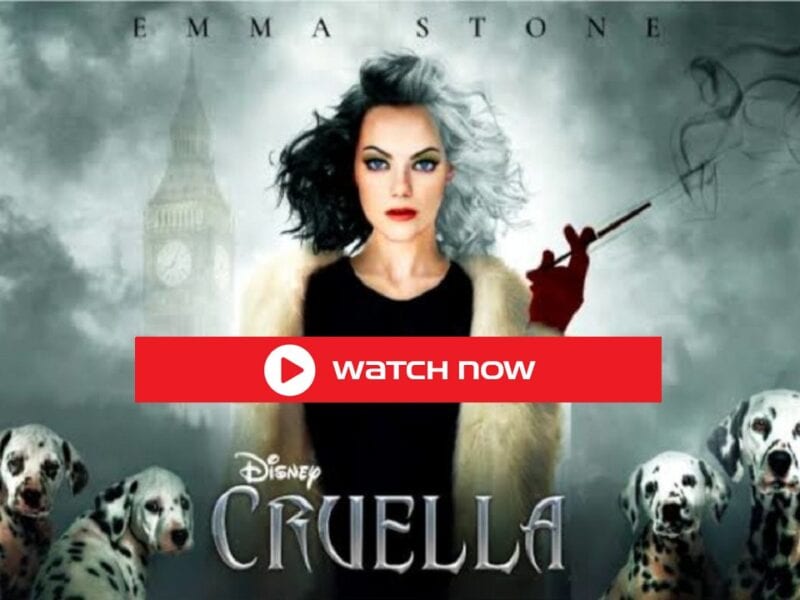