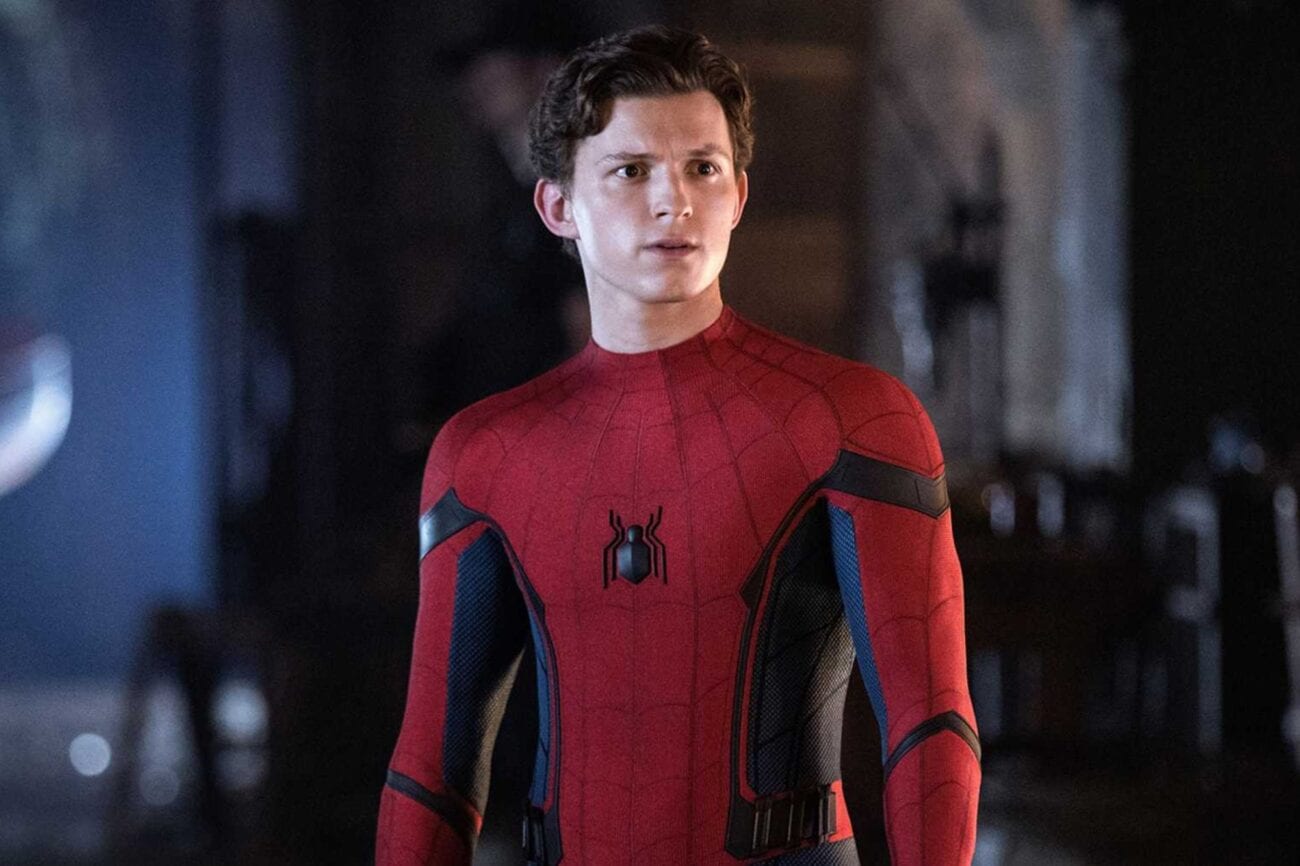 Trying to do a Marvel marathon? Here’s where to watch ‘Spider-Man: Far From Home’

Spider-Man has been a huge talking point recently. Spider-Man 3 is in preproduction, and the MCU has confirmed that the film will explore the multiverse similar to the 2019 film Into the Spiderverse. This means actors from previous Spider-Man franchises, like Andrew Garfield, Alfred Molina, and Emma Stone are coming back to reprise their roles alongside current Spidey star Tom Holland.

Spider-Man 3 is scheduled for a 2021 release, meaning fans will have plenty of time to brush up on the first two installments of the MCU series. But where can you watch the last film, Spider-Man: Far from Home? We provide a bevy of streaming options below. 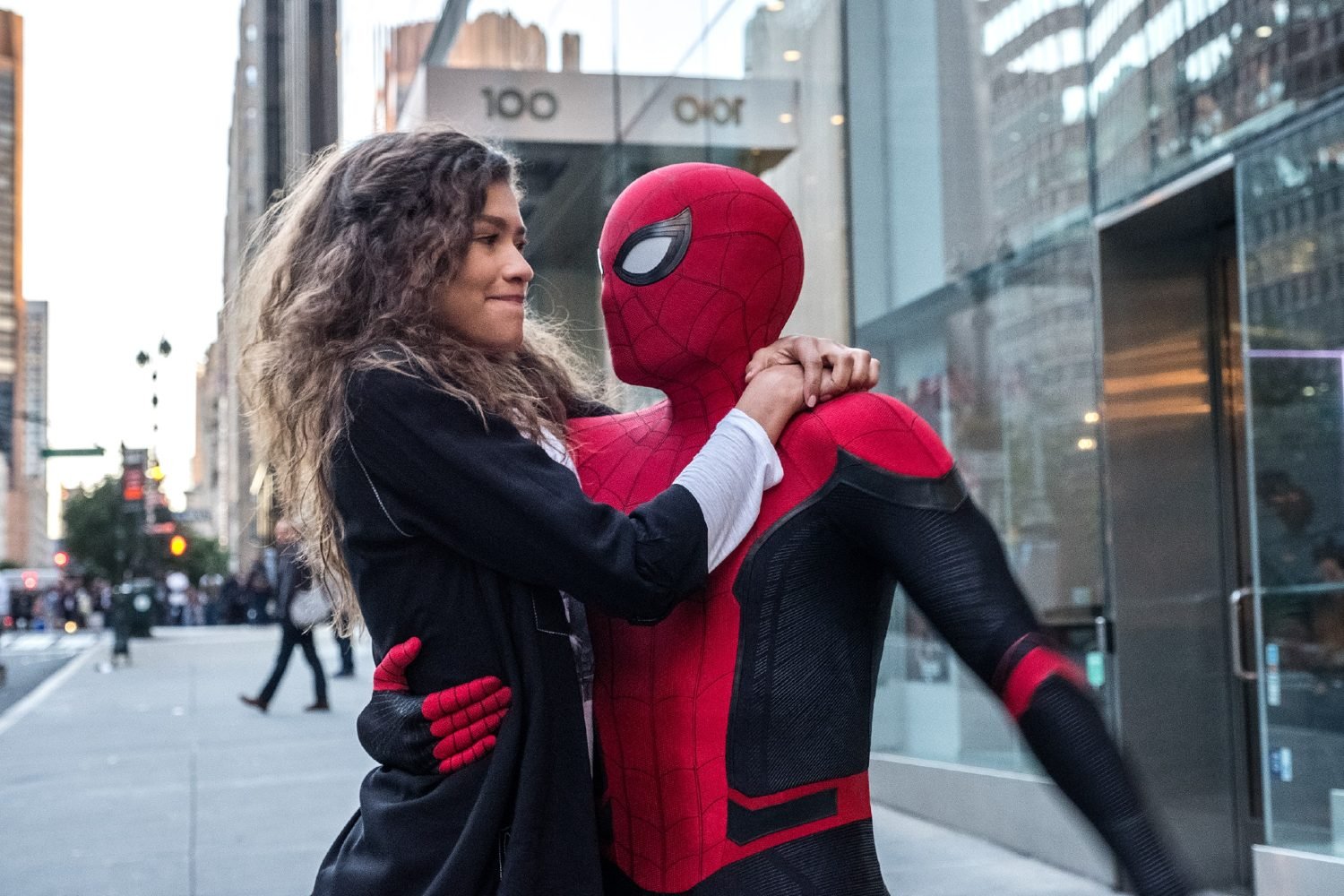 Where can I stream ‘Far from Home’?

Spider-Man: Far from Home is currently available to stream on Starz, which offers a monthly subscription of $8.99 per month. The platform also provides access to the first Spidey film, Spider-Man: Homecoming. If you don’t want to pay a monthly fee but want to watch Far from Home, you can opt for the 7 day free trial, which gives complete access to the entire Starz library for a week.

Far from Home is also available to those who have premium subscriptions on Hulu, Sling, and Amazon Prime. You can choose one of the free trial/monthly sub options listed above, or you can purchase the film digitally for $14.99 on Amazon Prime.

If you don’t mind paying a larger amount, you can also watch Far from Home on other platforms. The film is currently available to download on YouTube and Google Play for the aforementioned price of $14.99. 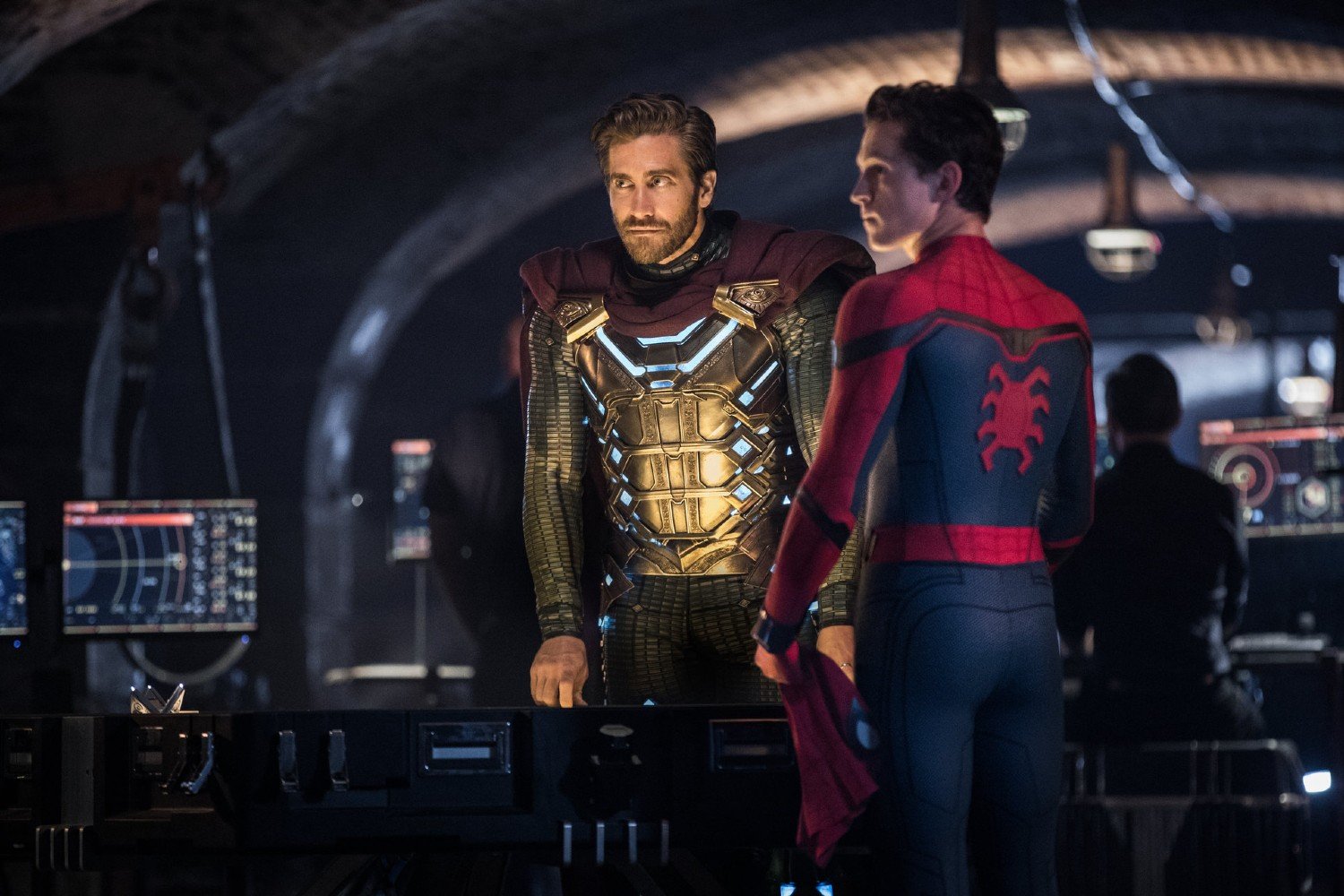 Can I watch the movie on Netflix?

Netflix used to be the home of most MCU films, but the advent of Disney+ meant that the streaming giant would no longer have access to the world’s mightiest heroes. There are no MCU films currently streaming on Netflix, and that includes Far from Home.

Netflix users can still get their hero fix because Spider-Man: Into the Spiderverse is now streaming. The film was widely praised as the finest Spider-Man film to date, and it took home the Oscar for Best Animated Film in 2019. Not too bad for a film that seemed like a gimmicky stopgap between live action releases. 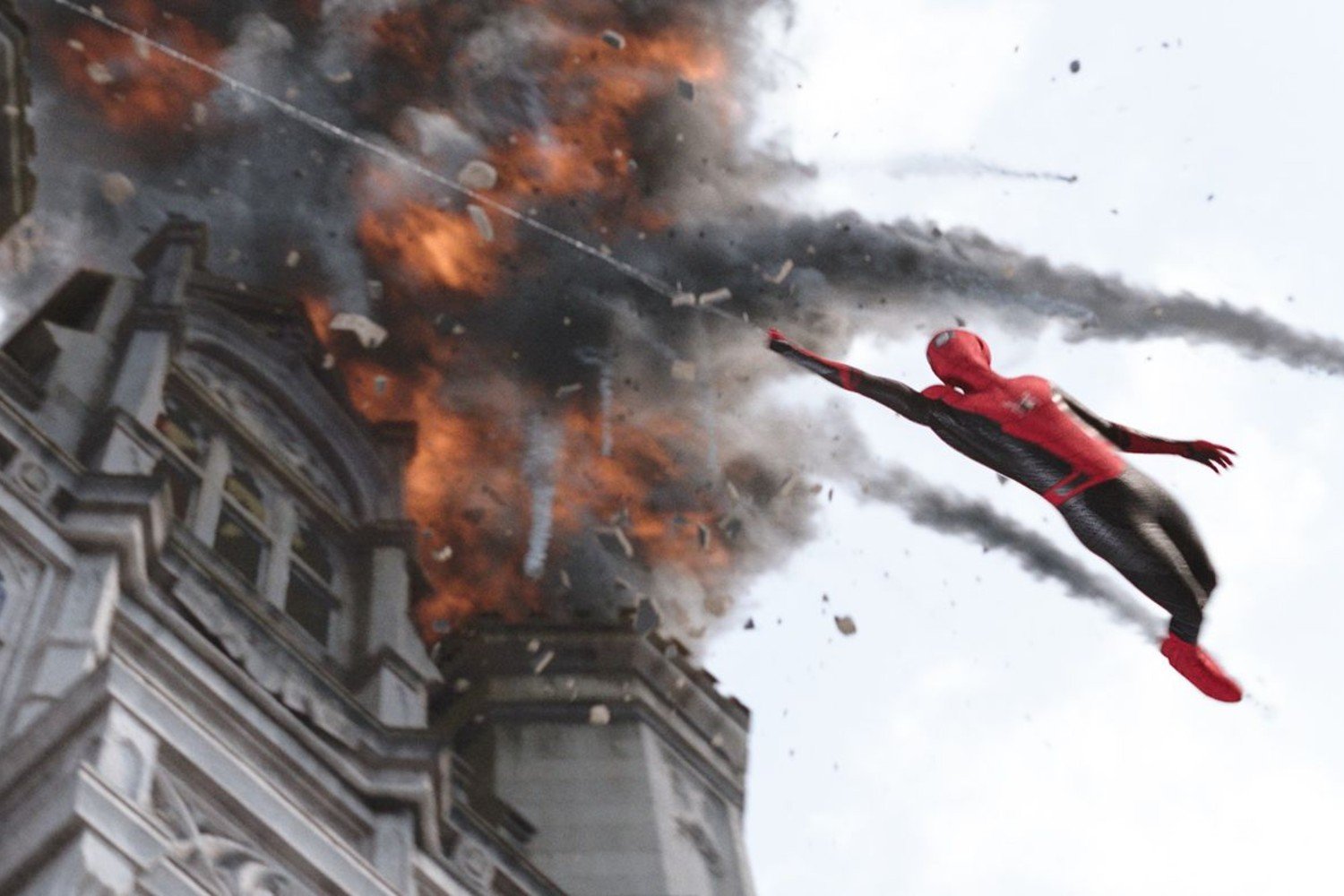 Unfortunately, Disney+ subscribers don’t have access to the Holland Spider-Man films either. This is due to the fact that Disney does not technically own the rights to the hero, and merely struck a deal with Sony Pictures as a means of getting the films made.

Disney’s head of content and marketing Ricky Strauss said that they don’t foresee a time when they would be able to secure the streaming rights to the films. “We love our friends at Sony, but we don’t have any plans to have the Spider-Man movies on Disney Plus”, he told Digital Spy. “We will have all the Spider-Man animated shows that we did so they’ll be on there under the Marvel banner. But who knows what can happen in the future?” 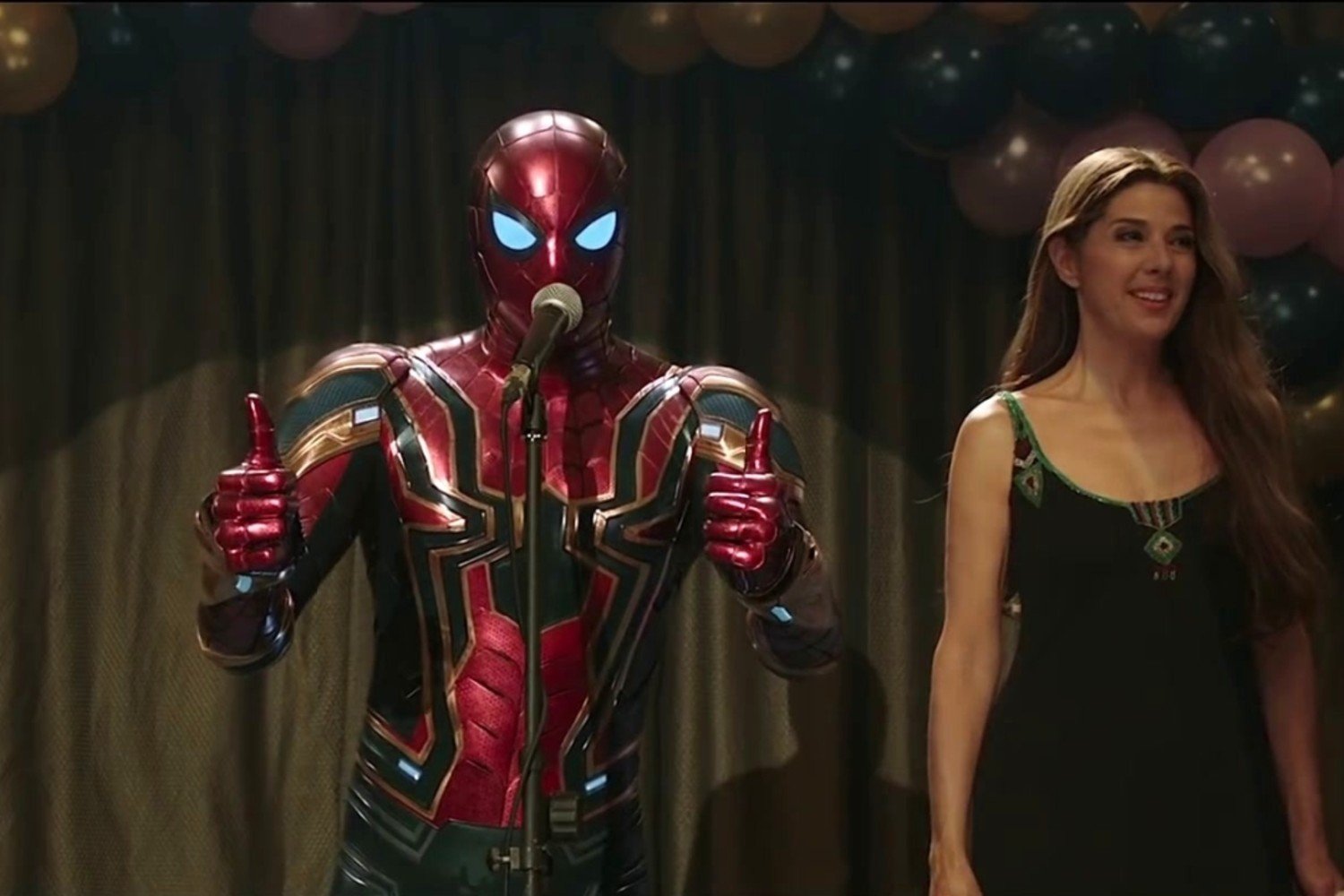 The most outdated but undoubtedly the most effective way to ensure you watch a movie. Spider-Man: Far from Home is available on DVD & Blu-ray wherever home releases are sold. The Blu-ray is loaded with extras for die hard fans, including gag reels, a handful of featurettes, and a special short film known as Peter’s To-Do List. There’s also alternate & extended scenes for fans who can’t get enough of the final cut. 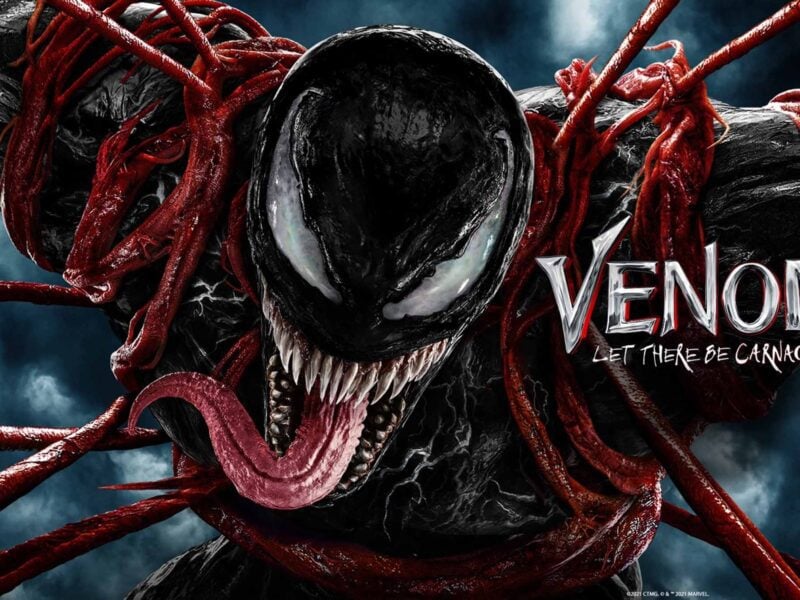 Venom 2: how to free streaming on ‘HBO-Max’ at home? 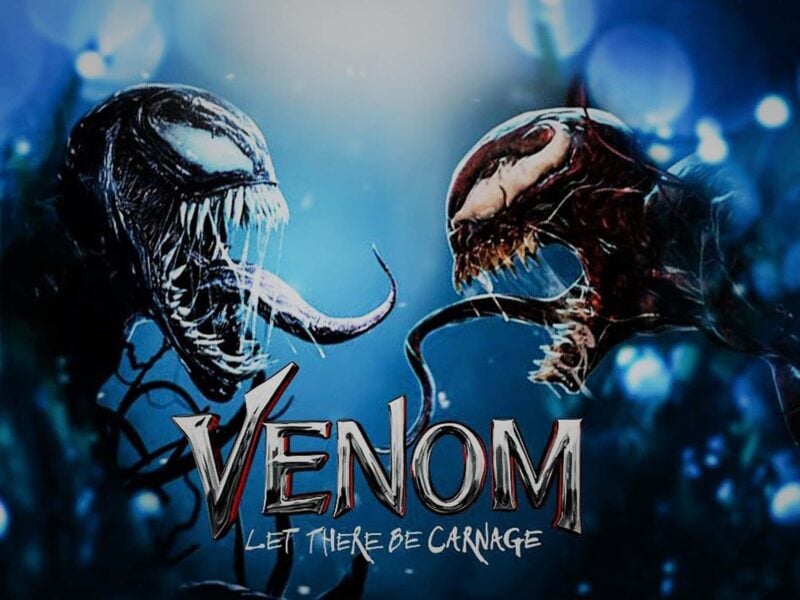 Is ‘Venom 2’ Available on Streaming? Where to Watch