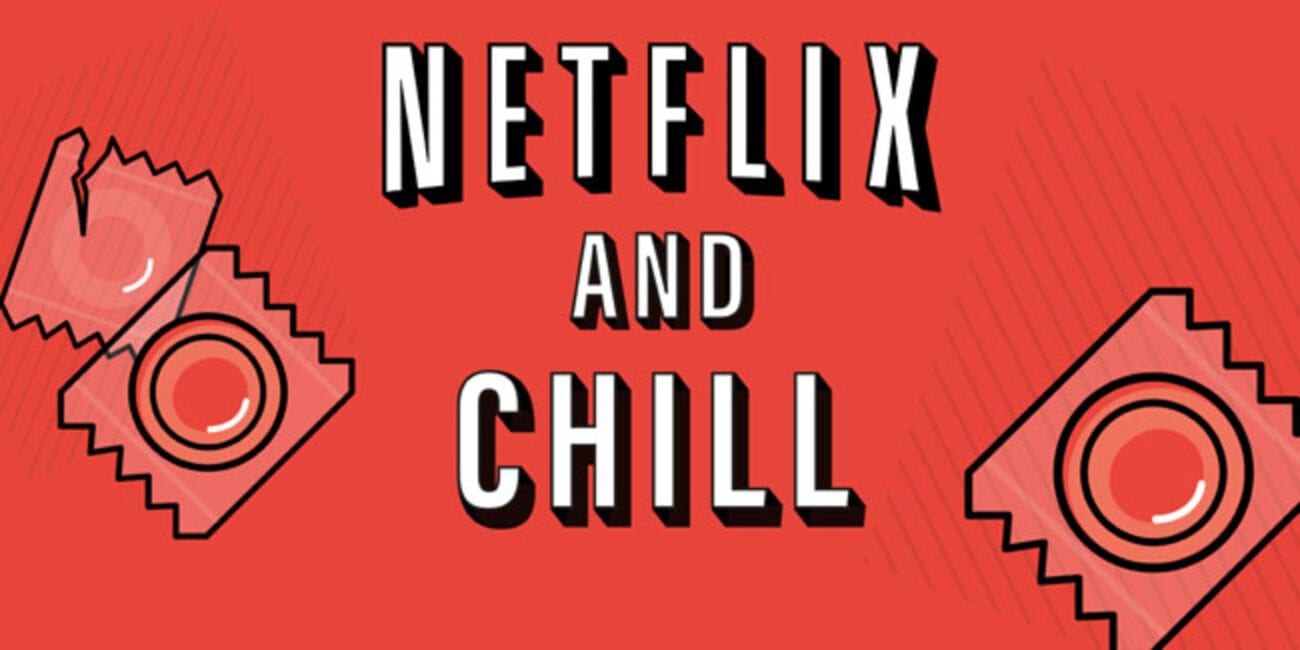 Having a Netflix watch party with your friends and loved ones is the perfect way to form a stronger bond with them, especially if you are all homebodies and want to find a way to bond without having to leave the comfort of your own homes. After all, watching movies or a TV show together is the perfect way to kick back and relax, and there’s nothing better than doing that with those that you love.

Luckily, having a Netflix watch party is super easy. All you have to do is download the Netflix Party extension on your devices, and voila! From there, you can watch anything on the streaming platform with a group. Anytime someone pauses the content, the same will be done throughout everyone else’s devices. Plus, there’s a side chat bar to discuss what’s going on in the show or movie with your loved ones. It’s so much fun!

Looking to have a Netflix watch party of your own? Well, the first place to start is by searching for the perfect movie on the streaming service. Lucky for you and your friends, plenty of new content has been uploaded to the Netflix site this month. Let’s check out some awesome films that you and your loved ones will definitely enjoy together here. 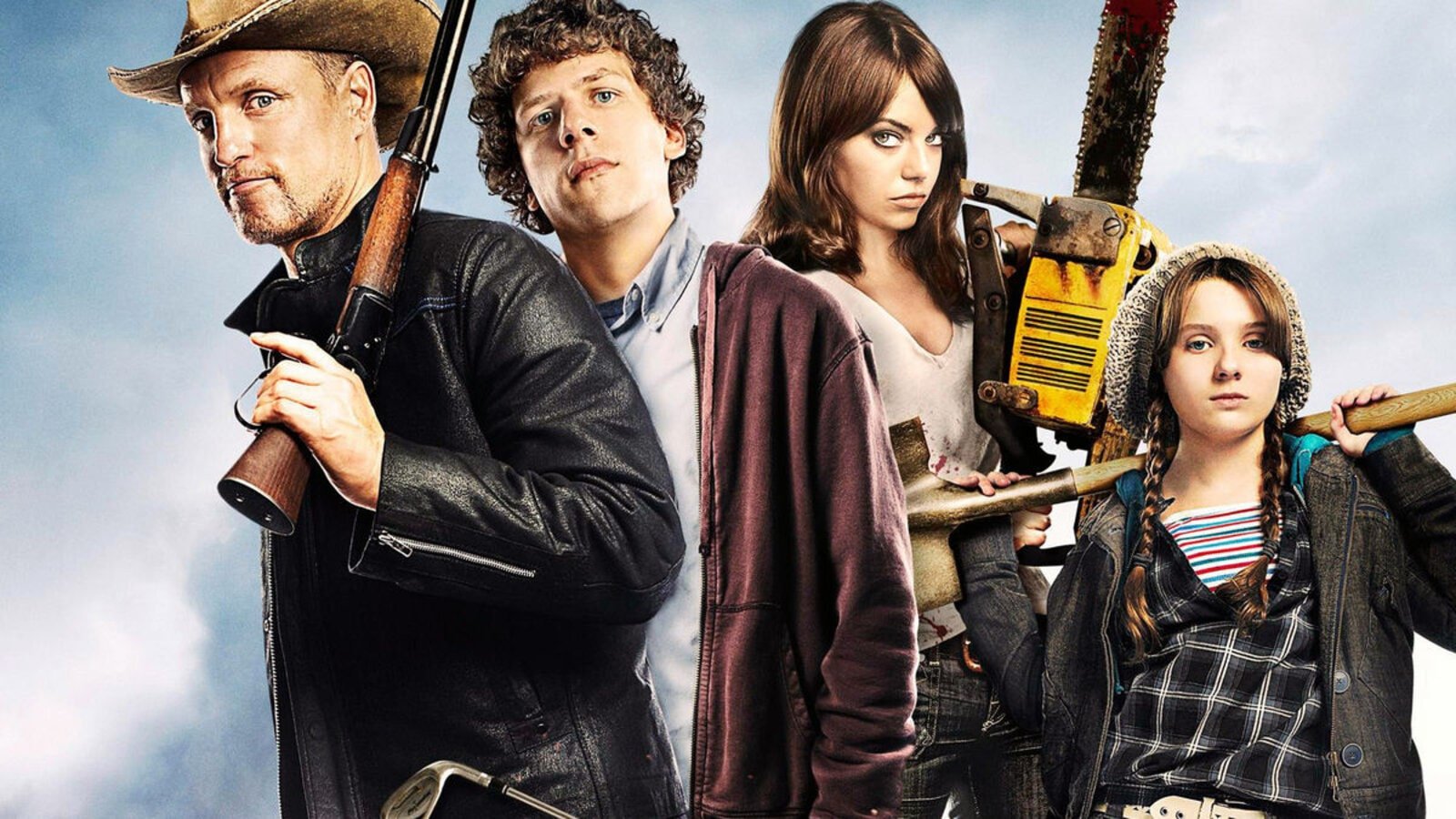 Zombieland was just added to the streaming service on the first of May, and it’s the perfect comedic film for a Netflix watch party with your friends. This classic movie is all about what happens with the struggling surviving humans after a zombie apocalypse takes over the world. Seems like an overdone plot, right? However, this film takes a comedic spin on zombie-slasher movies and it’s absolutely hilarious.

The movie follows the lives of four survivors as they follow a list of survival rules to keep them alive and free of the zombie virus as they make their way to a rumored safe haven all the way in Los Angeles. Besides this film being full of action and fun humor, it also stars an epic all-star cast including Jesse Eisenberg, Emma Stone, Woody Harrelson, and Abigail Breslin. You and your friends are sure to have a blast with this film. 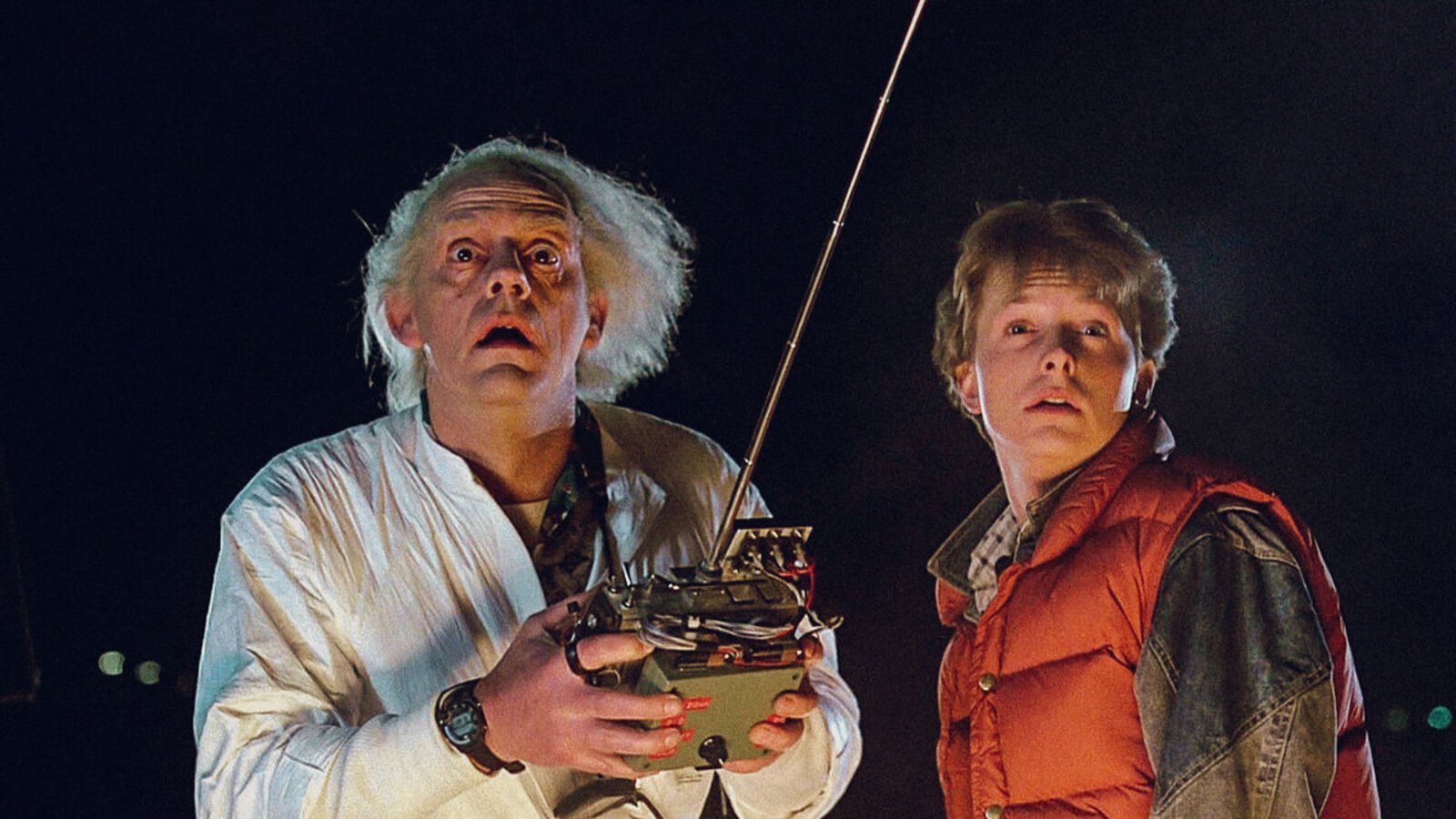 Why not watch an entire movie franchise with your friends? The classic Back to the Future trilogy was just added to Netflix in the beginning of this month, and it’s the perfect series for a fun and lighthearted watch party with your loved ones. This trilogy has it all, from some cool sci-fi, to some funny humor, iconic film lines, and of course, it has some comforting 80s nostalgia to escape to.

We’d be incredibly surprised if you needed to read a synopsis for what this series is about, but hey, no one’s judging here. If you live under a rock, we’ll help you out (just kidding). This science-fiction classic follows a small-town teenager named Marty McFly who is sent back to the 1950s after mad scientist Doc Brown’s experiment goes wrong. From there, Marty goes on one of the most epic adventures to exist in film history. 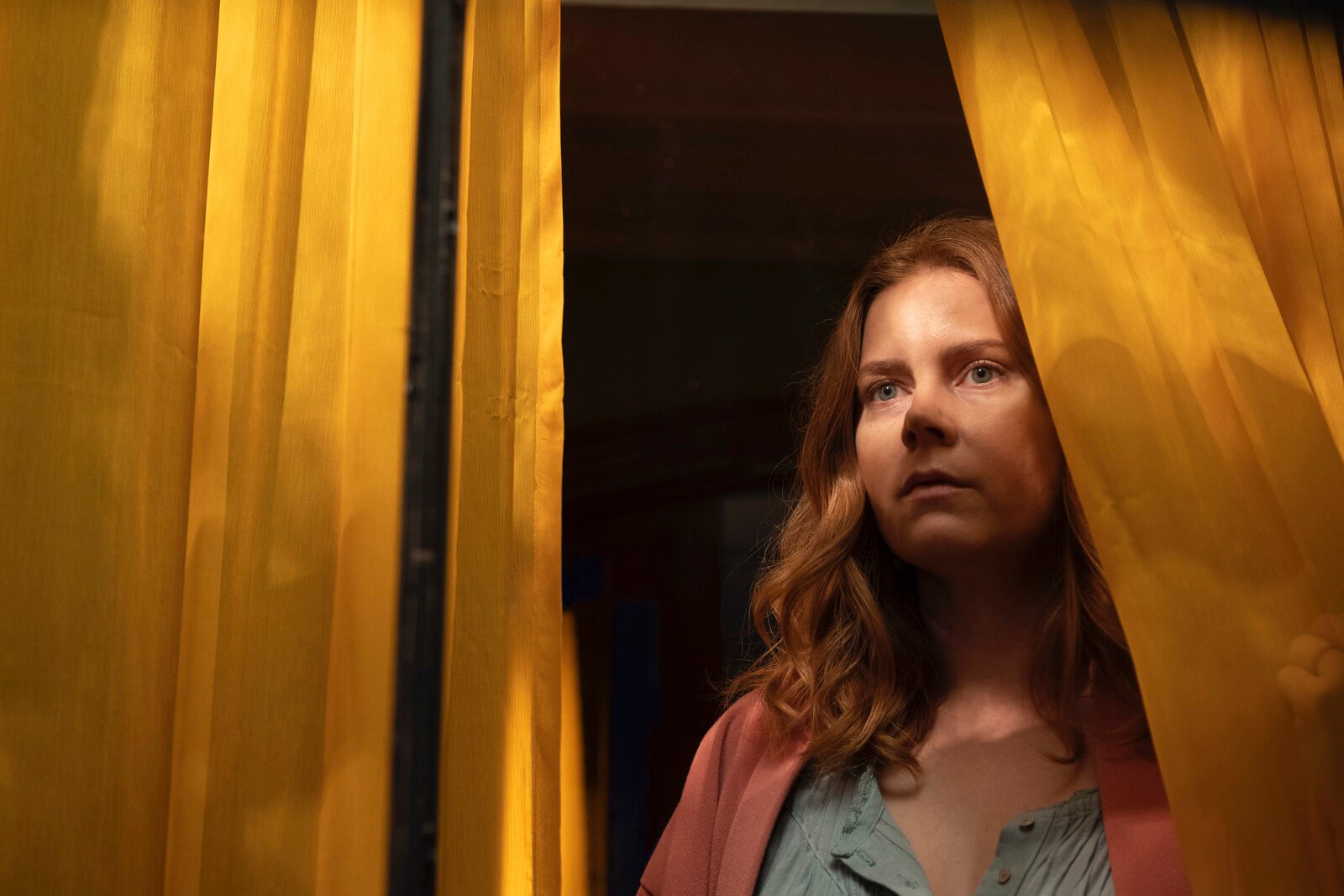 This highly anticipated drama/psychological thriller is hitting Netflix on May 14th, and if you and your friends are on the search for a movie that is sure to keep you at the edge of your seats and hearts racing, then The Woman in the Window should definitely be considered for your next Netflix watch party. Firstly, this film features an all-star cast including Amy Adams, Julianne Moore, Gary Oldman, Anthony Mackie, and more.

But what’s it about? Well, the story follows a psychologist played by the legendary Amy Adams who has a pretty severe case of agoraphobia. From the confines of her condo in New York City, she believes she witnesses the stabbing of her friend and neighbor through her window. However, situations take a slight turn and things get dark, mysterious, and absolutely horrifying. Be sure to check this one out on May 14th.