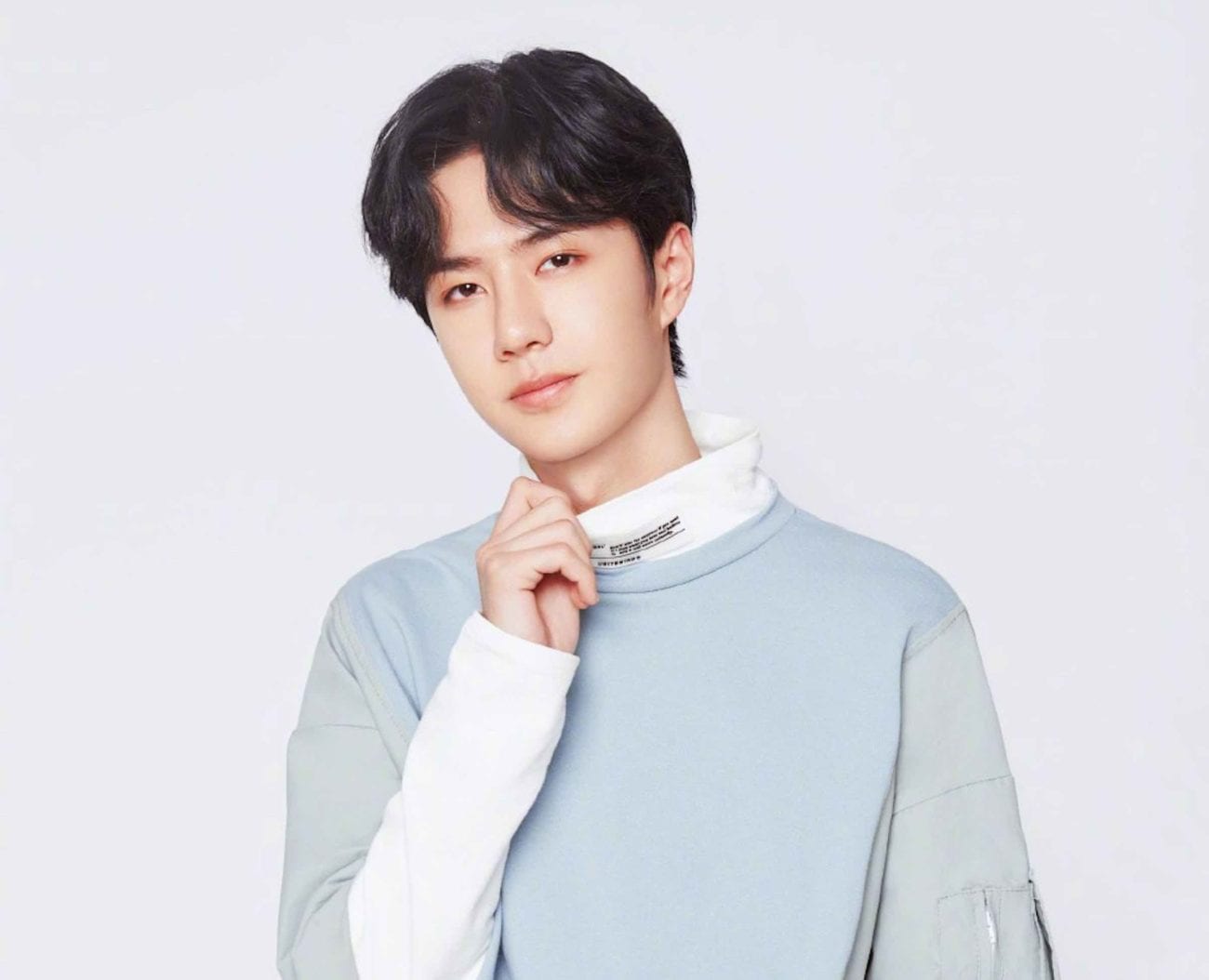 With instant fame comes instant drama. Wang Yibo is one of the stars from The Untamed C-drama as well as being a boyband star, a motorcycle driver and all around badass . . . There have been stories circling about the actor, some good and some bad. Did you hear the one about when his phone got hacked? Here’s the 411 on all that! 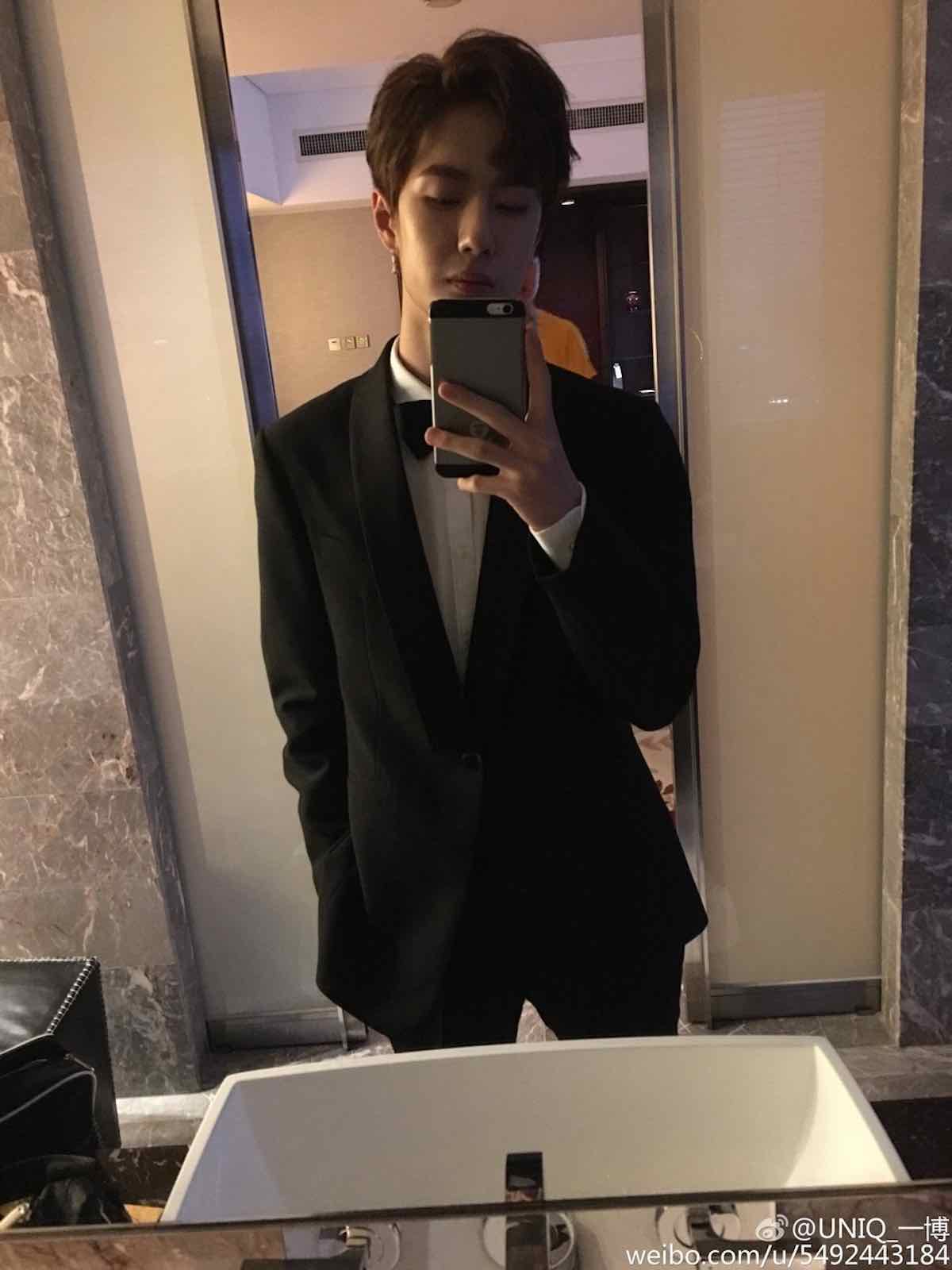 Apparently, hackers were paid by his stans to get his number

Fandom makes the world go round but Wang Yibo got more than he bargained for when allegedly some of his more obsessive fan base paid hackers to get ahold of his private number. According to 38jiejie.com, a fan – shocked that Wang actually picked up the call – became speechless and hurriedly terminated the call. Wang then asked the fan politely not to call him again.

However, following incessant calls, Wang Yibo took to Weibo. He posted screenshots of his phone indicating 194 missed calls from unknown numbers. He appealed to his fanbase to stop blowing up his phone. 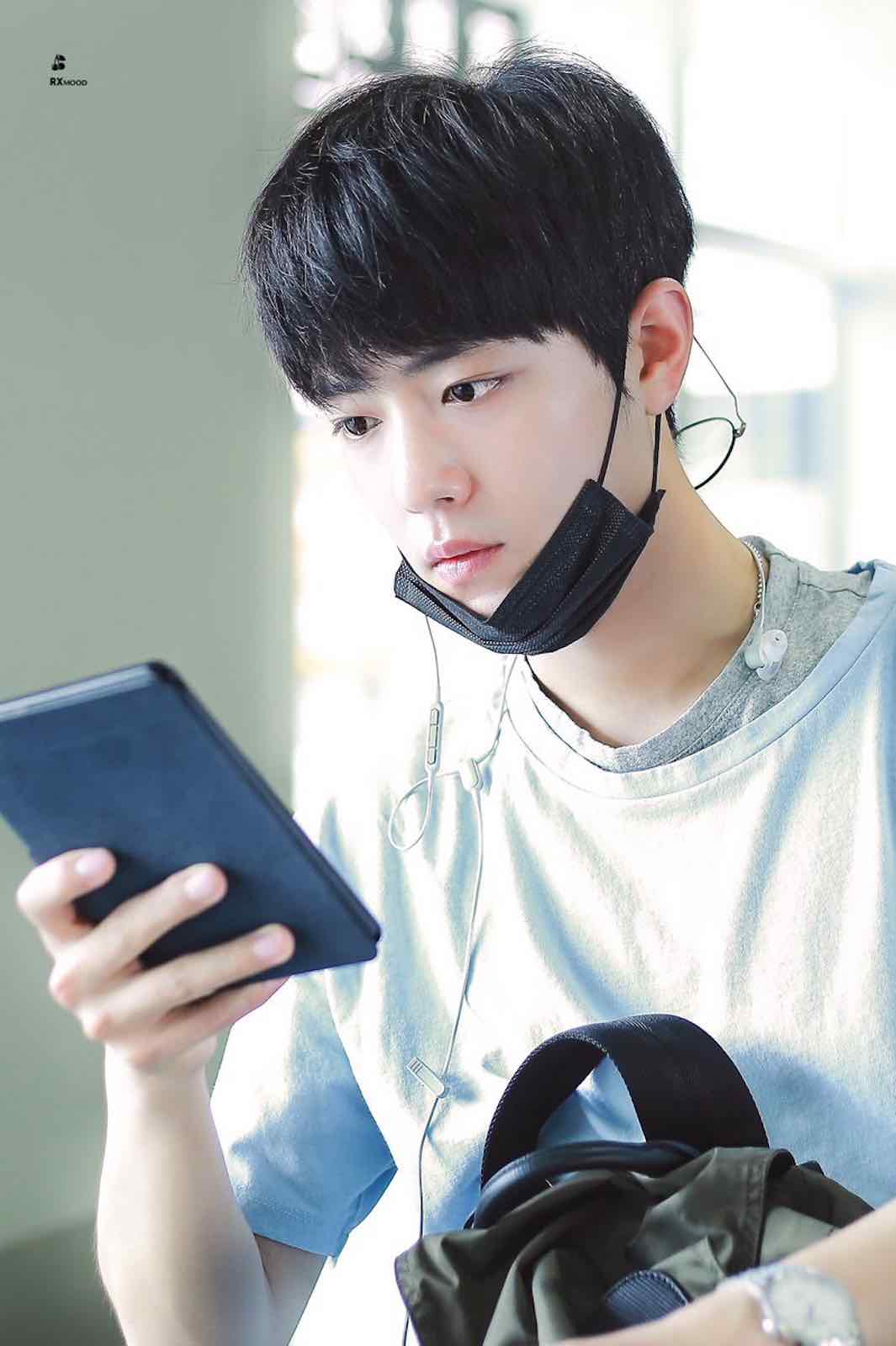 Another celebrity, Xiao Zhan, 27, who costars with Wang Yibo in one of our favorite shows ever The Untamed, was also reportedly a victim of fans. They even managed to cancel one of his flight bookings without his knowledge. 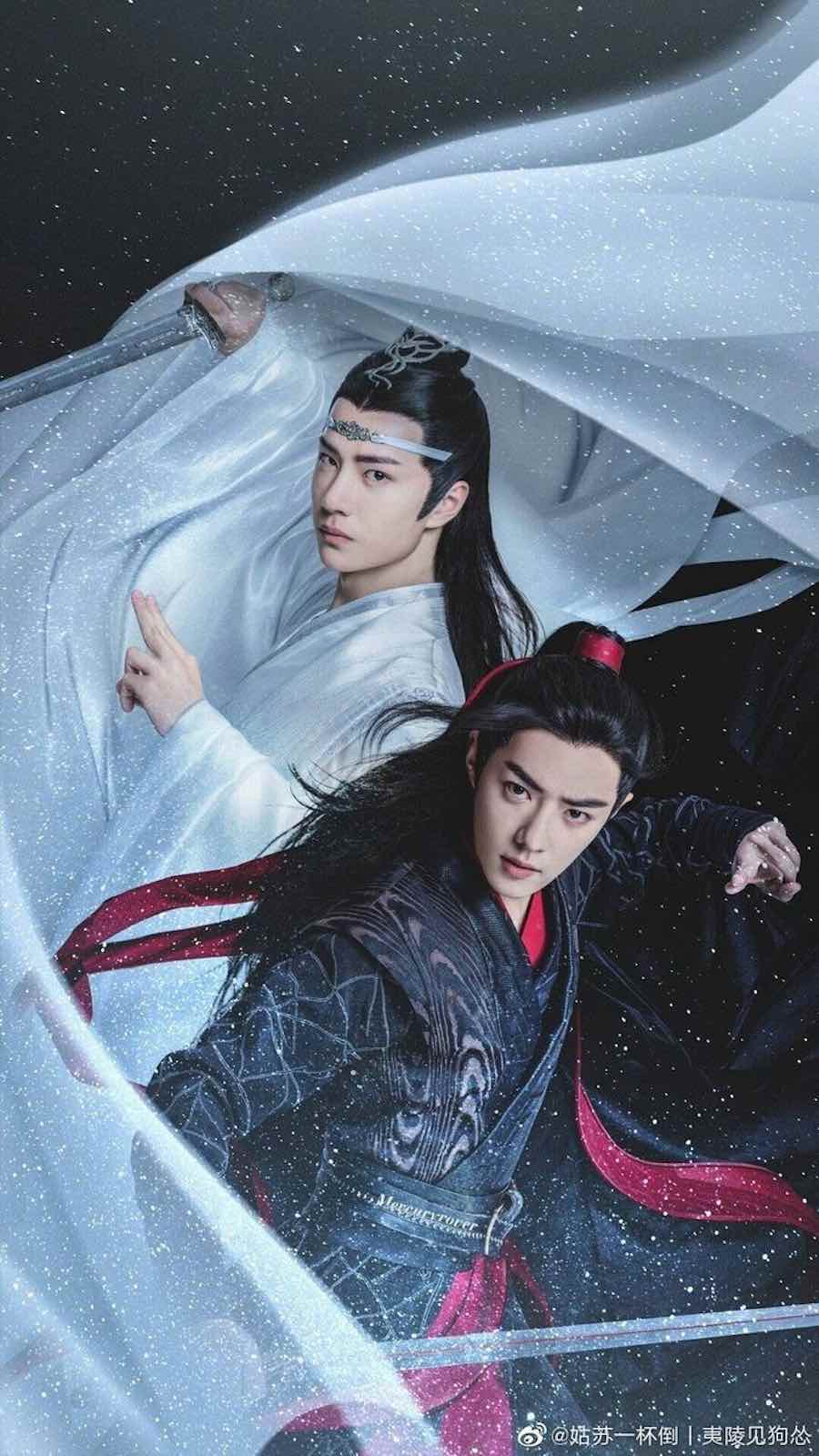 Don’t worry about our boys though, legal action is being taken.

Wang Yibo’s management agency is threatening to take legal action, saying it has kept a record of all the numbers that called and is prepared to turn them into the authorities.

As for poor Xiao Zhan after getting his flight cancelled out from under him he was forced to wait at the airport for another flight, which gave his fans the perfect window opportunity to try and get a glimpse of their idol in the flesh.