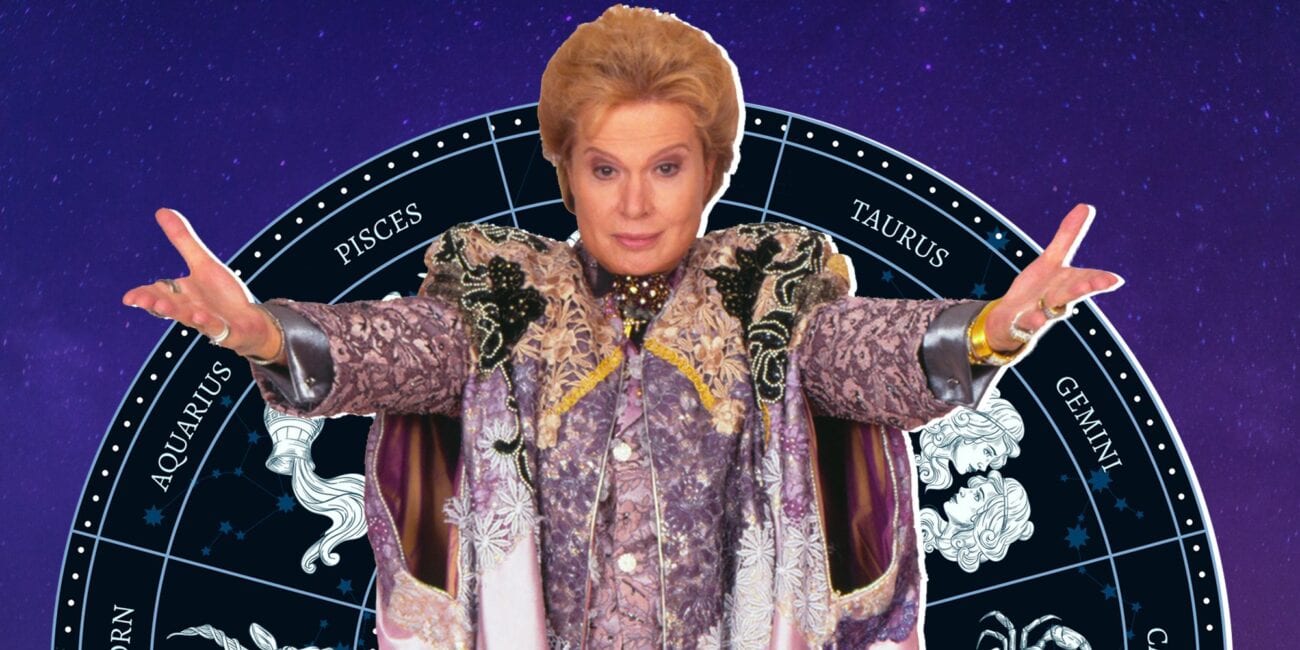 Missing your horoscopo from Walter Mercado? Watch this Netflix movie

Walter Mercado was a man of many talents. Mercado was a gender non-conforming actor, dancer, writer, but most notably he was famous as an astrologer that would read your horoscope on TV. Mercado would be on Puerto Rican, Latin American, and American channels for decades, and quickly became a staple in the Hispanic community. 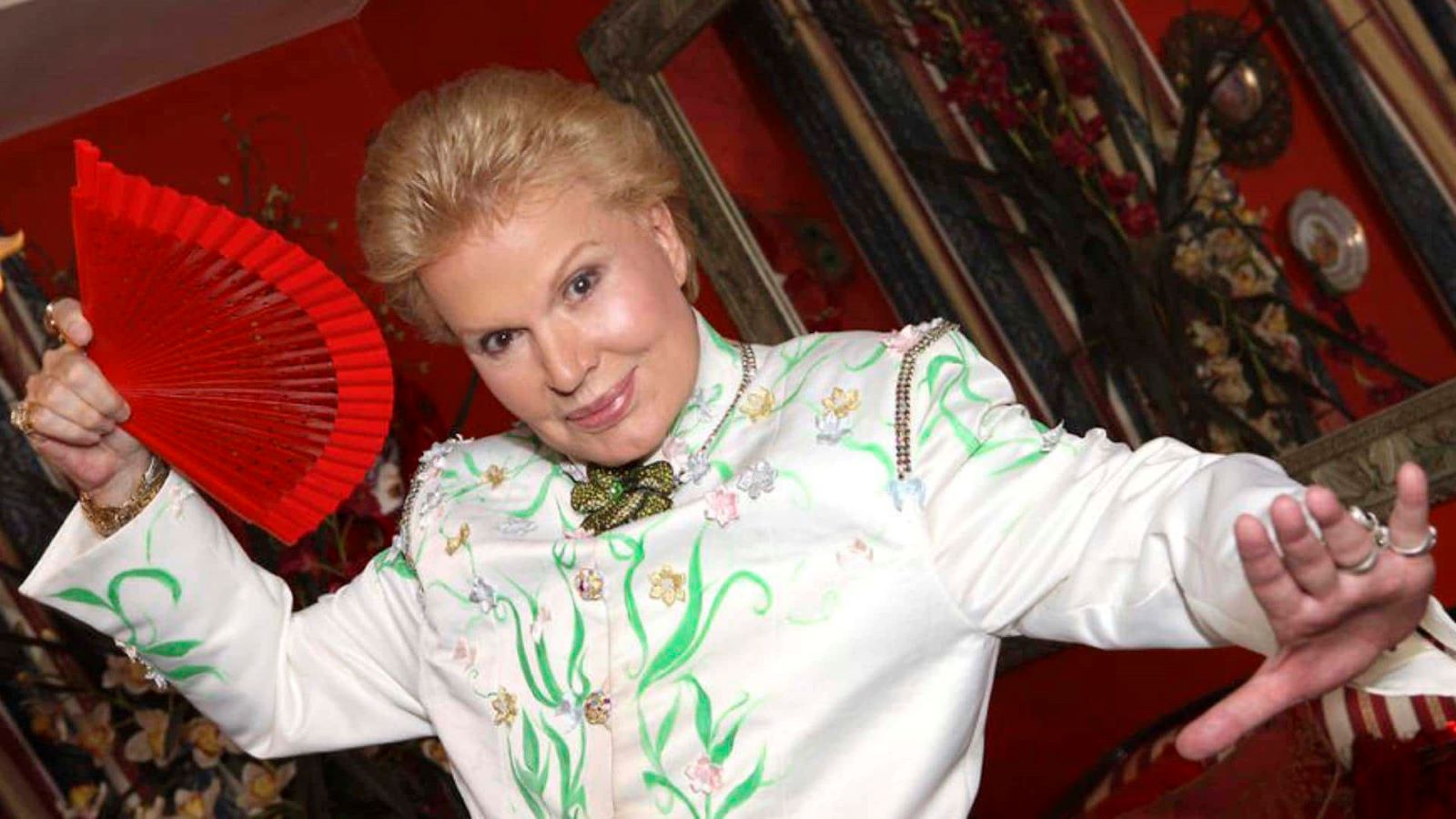 Walter Mercado is back on TV, but he won’t be reading your horoscope 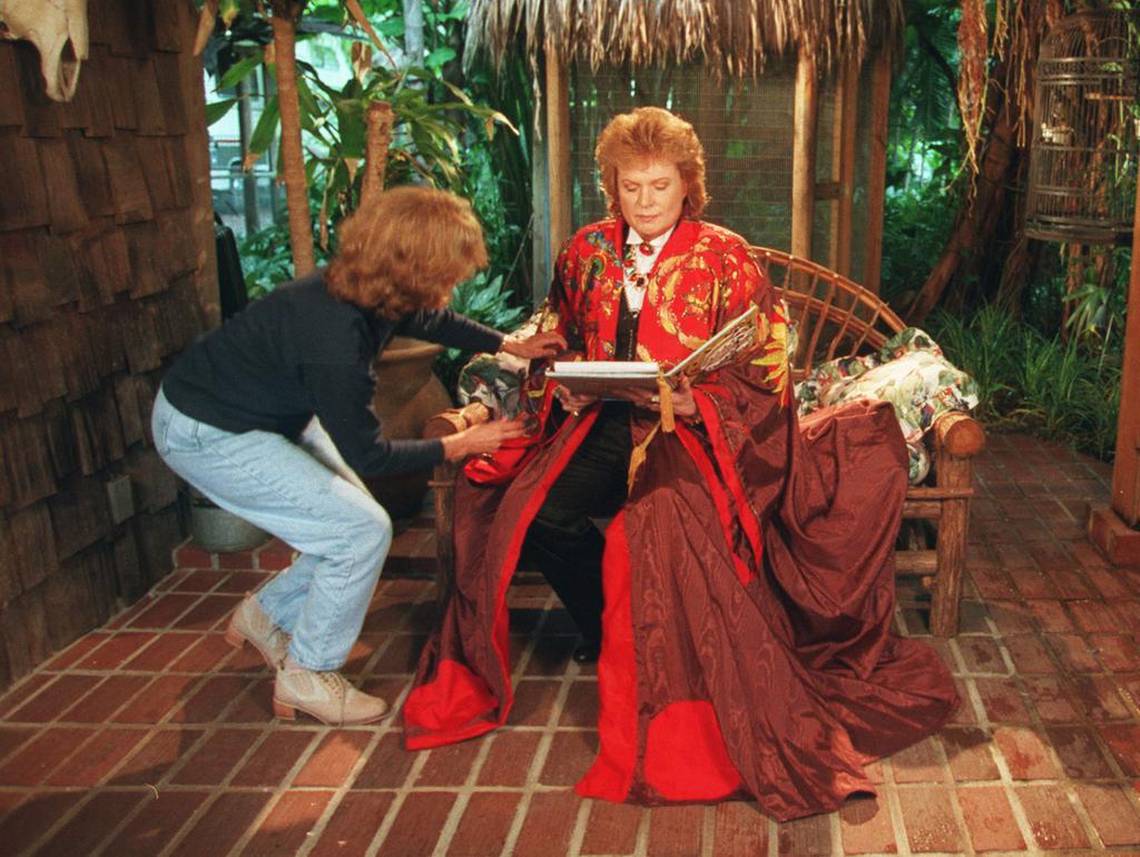 Who was Walter Mercado?

From a child, Walter Mercado thought that he had spiritual abilities. Mercado followed an eccentric schooling in pedagogy, psychology, pharmacy, and dance because of his interest in the human mind. Mercado worked as an actor in telenovelas and was one of the most prolific dancers in Puerto Rico.

Walter Mercado’s debut as an entertainer came by chance one day when a producer invited him to perform on a TV show as a fill in for a guest that didn’t show up. Mercado used this 25-minute slot to make astrological predictions wearing a whimsical costume and became an instant hit. Mercado would continue his show wearing increasingly extravagant costumes while distilling cosmic knowledge. 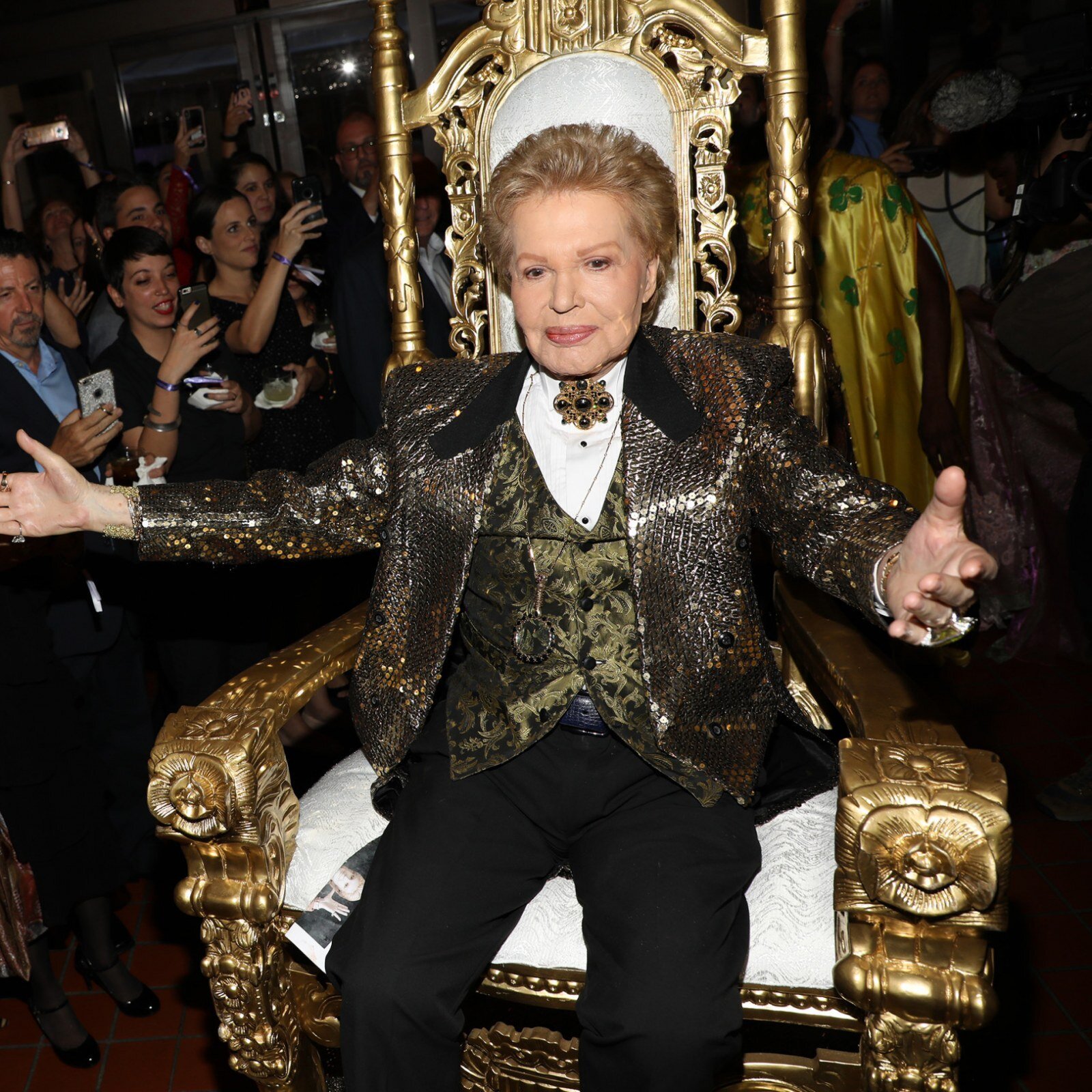 By 1970, Walter Mercado had a full time astrology segment on the Puerto Rican midday variety series El Show de las 12. By this time, Mercado had started to formally study astrology, tarot, and other occult disciplines so that he could fully immerse himself in this new calling. Mercado’s popularity continued to grow and he became a mainstay in many papers, radio stations, and websites. 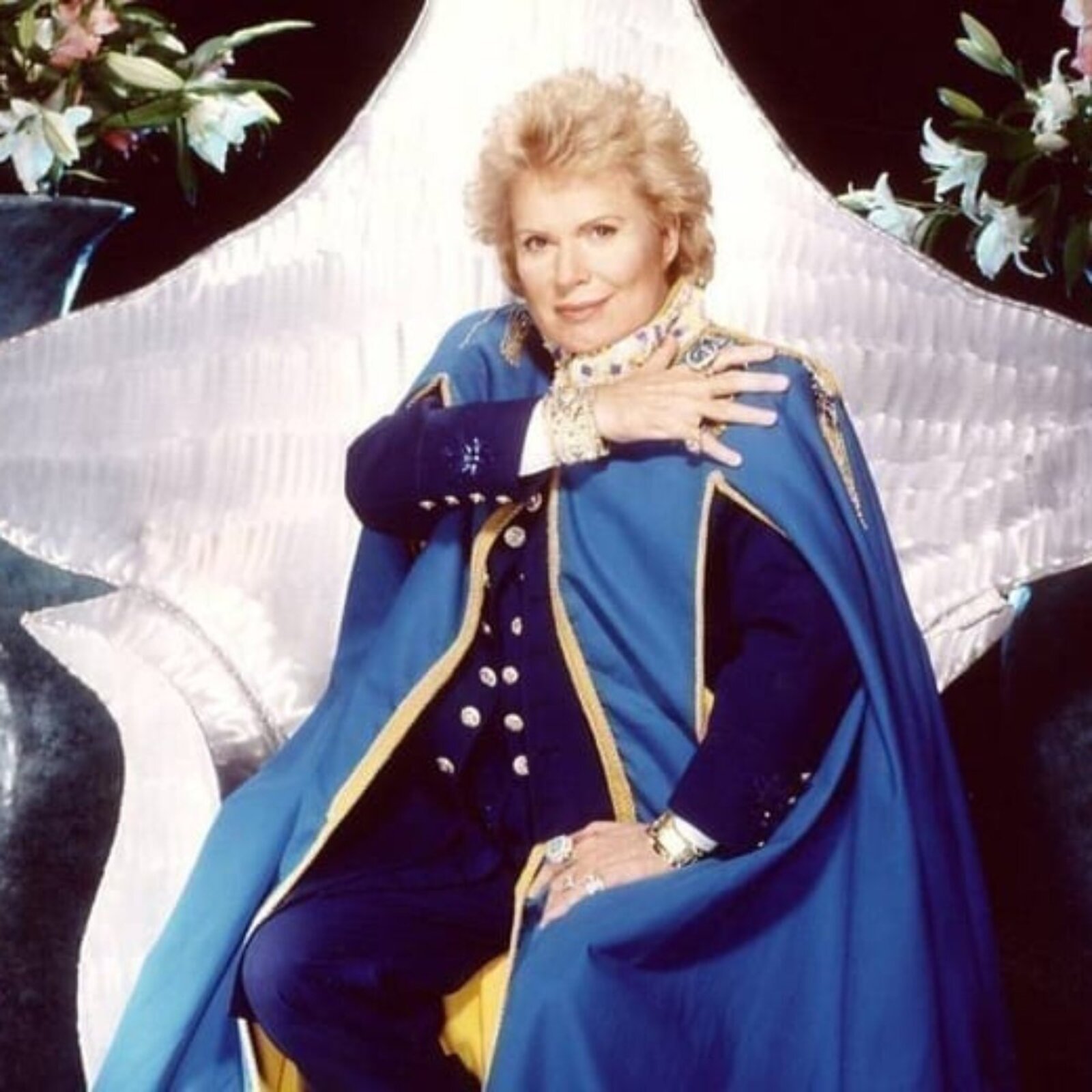 Walter Mercado would also be involved in a number of other ventures, such as a dating website, a line of Zodiac-themed soaps, and a website that offered daily horoscopes. By 2010, Mercado changed his name to “Shanti Ananda”, which translates to “peace happiness” in Sanskrit. Mercado said a being of light had revealed this name as his authentic mystic name. 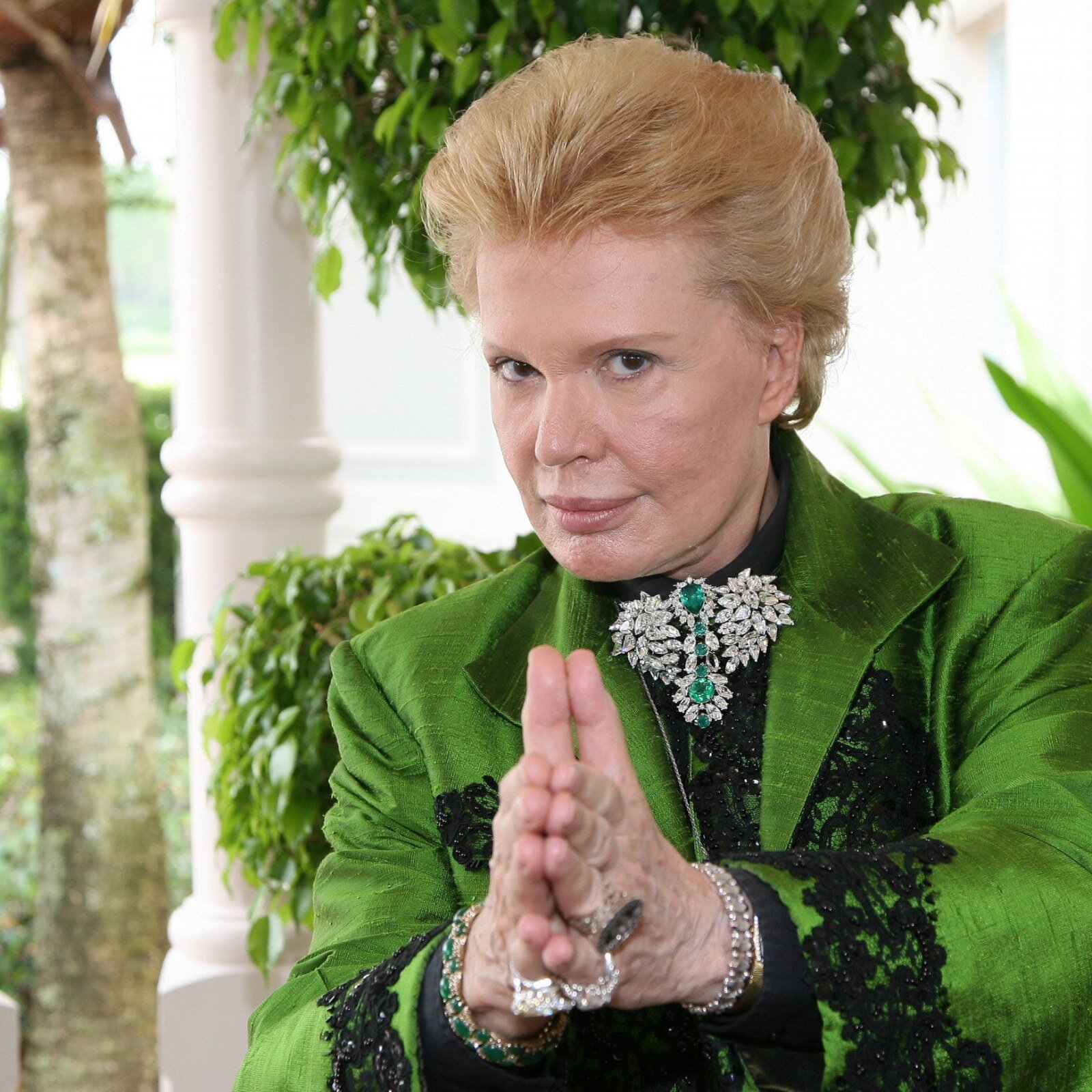 Walter Mercado’s likeness would belong to someone else

In an unfortunate turn for Walter Mercado, he would lose a lawsuit in 2012 over the rights to his likeness. Bart Enterprises successfully sued Walter Mercado, and now has the rights to use his name and likeness in their future commercial ventures. Mercado was upset by the decision, saying that, “I worked for many years and gave some releases without thinking much about human wickedness.” 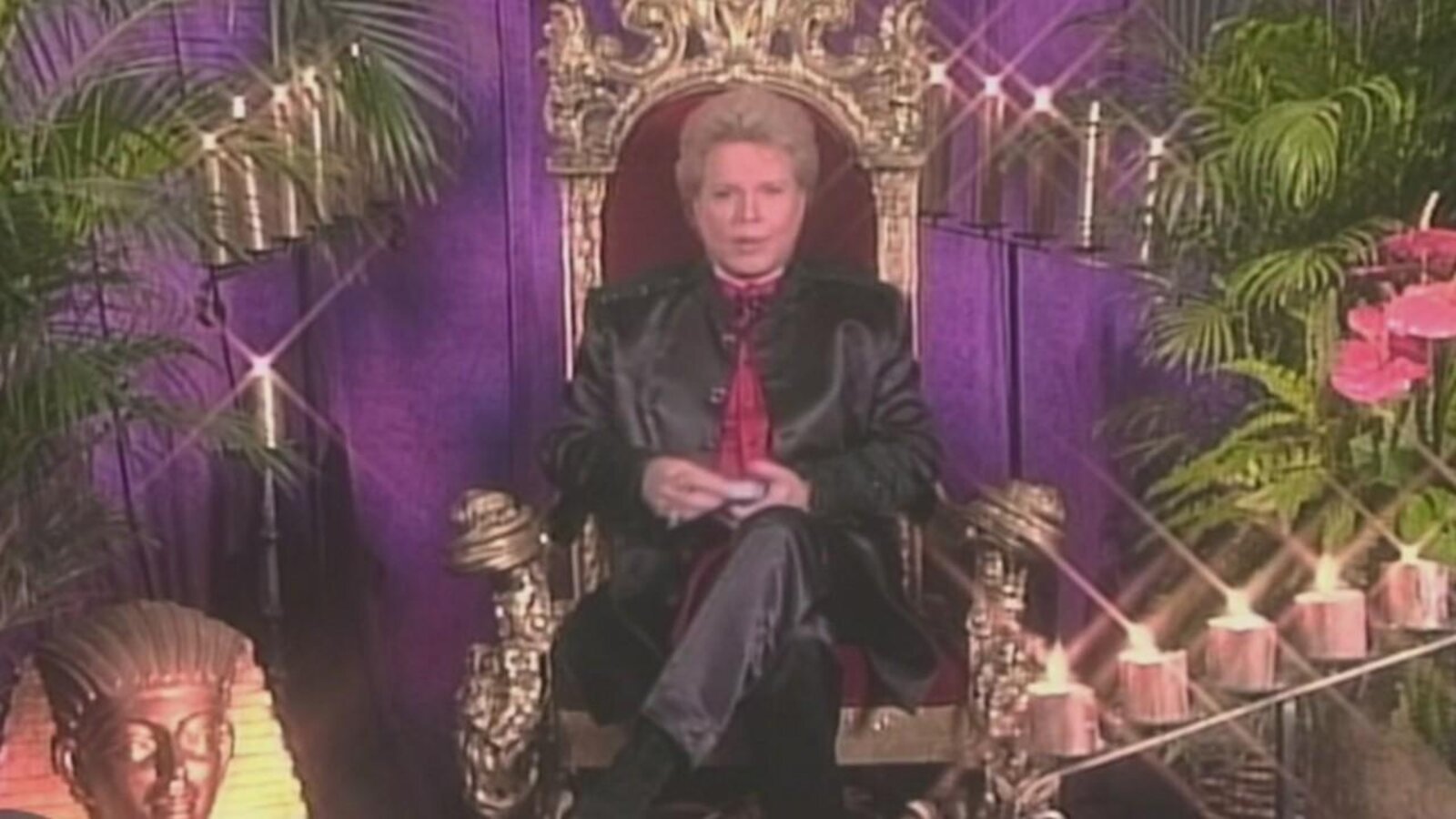 2012 was around the time Walter Mercado started to show signs of declining health. That year he suffered cardiac problems and claimed to have, “seen death and come back to life again”. The experience changed him and encouraged him to work more with Puerto Rican youth, with the plan of creating a Shanti Ananda foundation and mystic center.

Sadly, Walter Mercado passed away on November 2nd, 2019 from kidney failure. He was 87 and his loss was a tragedy for the hispanic community in Puerto Rico and abroad. Mercado would be buried in the Señorial Memorial Park in Cupey barrio, San Juan, Puerto Rico after an intimate ceremony with close family and friends.

Thankfully Walter Mercado lives on in the hearts of his fans. We see this captured by the Netflix documentary  Mucho, Mucho Amor: The Legend of Walter Mercado as his fans relieve warm memories of watching Mercado growing up and share the important role he has played in their own journeys.