In a time of crisis such as this, we need to turn to the things that give us joy. Specifically, dumb memes and MCU’s best movie Black Panther. With the world feeling like it could end tomorrow, it’s the little things that will bring us joy.

Besides, Octavia Spencer is now saying everyone should do the Wakanda Forever salute to greet people now to respect social distancing guidelines. If Oscar-winner Octavia Spencer is telling us to do something, we’re doing it. So to bring back the old trend, here’s some of the hottest memes from before about the salute and Black Panther. 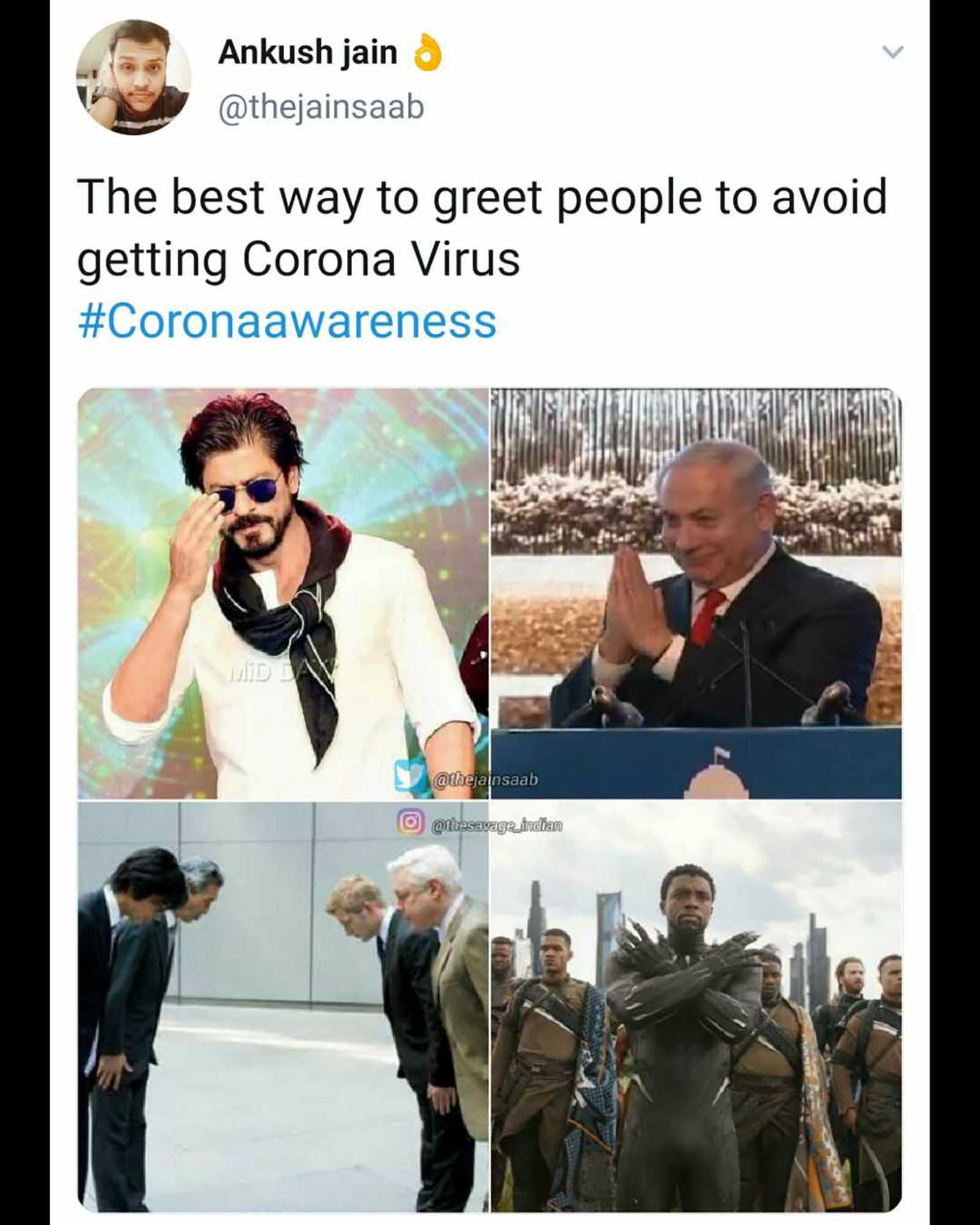 If you have to go out, listen to Spencer and start doing the salute to say hello. 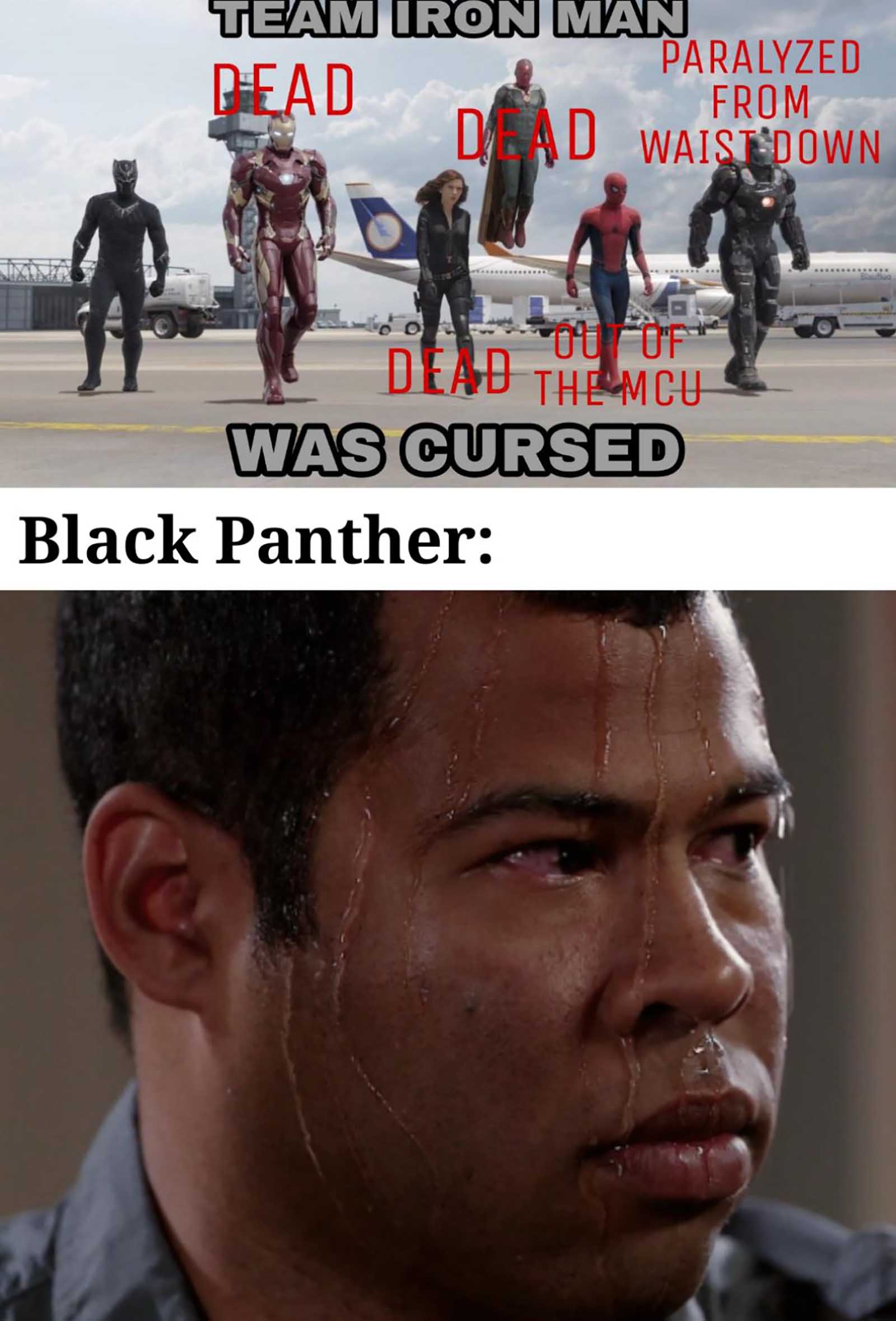 Black Panther 2 is gonna be a mess

No one on Team Iron Man is doing good, so it’s going to be a miracle if T’Challa survives his sequel. 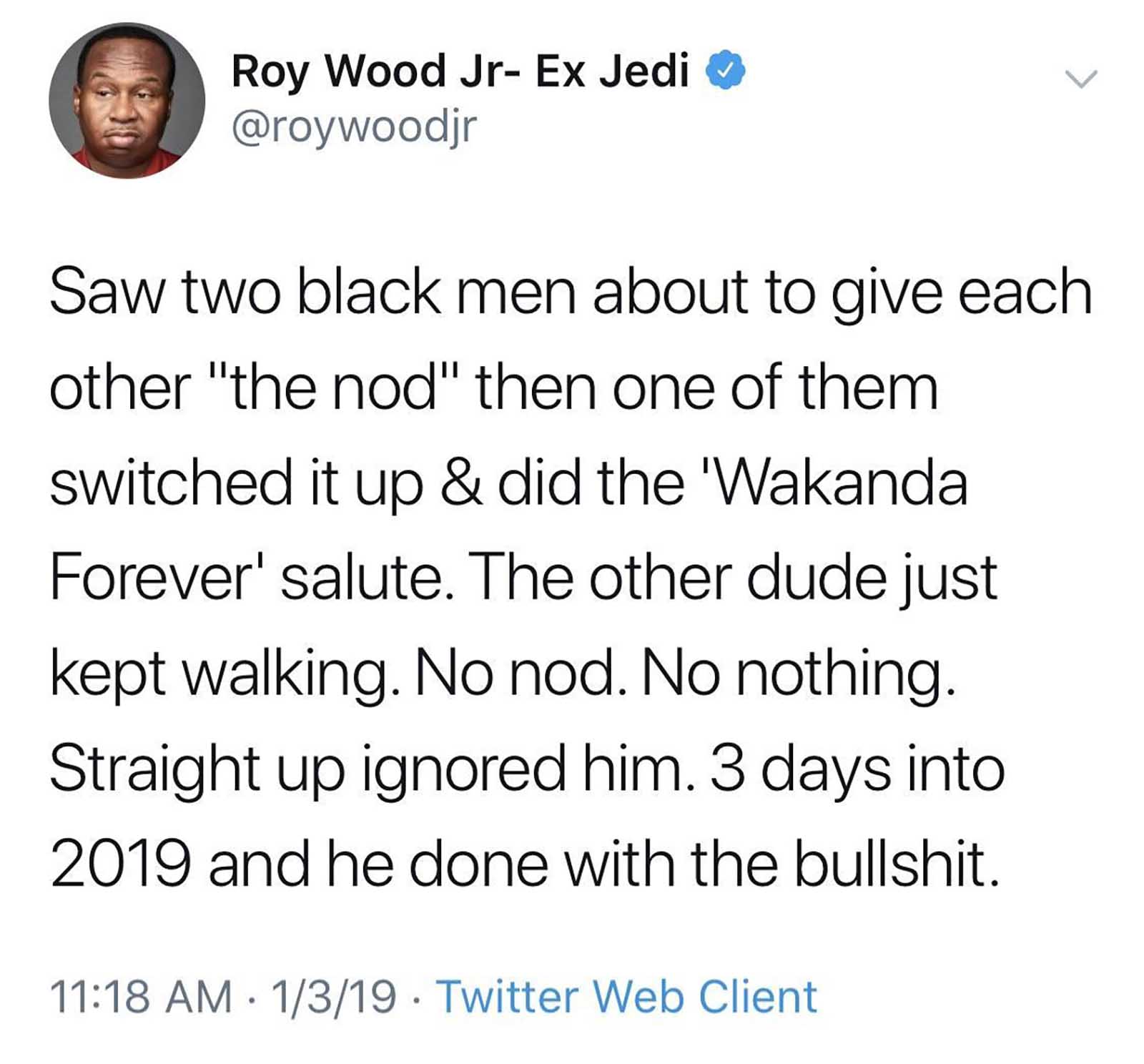 Even if you get shot down when trying to do the salute to someone, we’re not shaking hands right now. 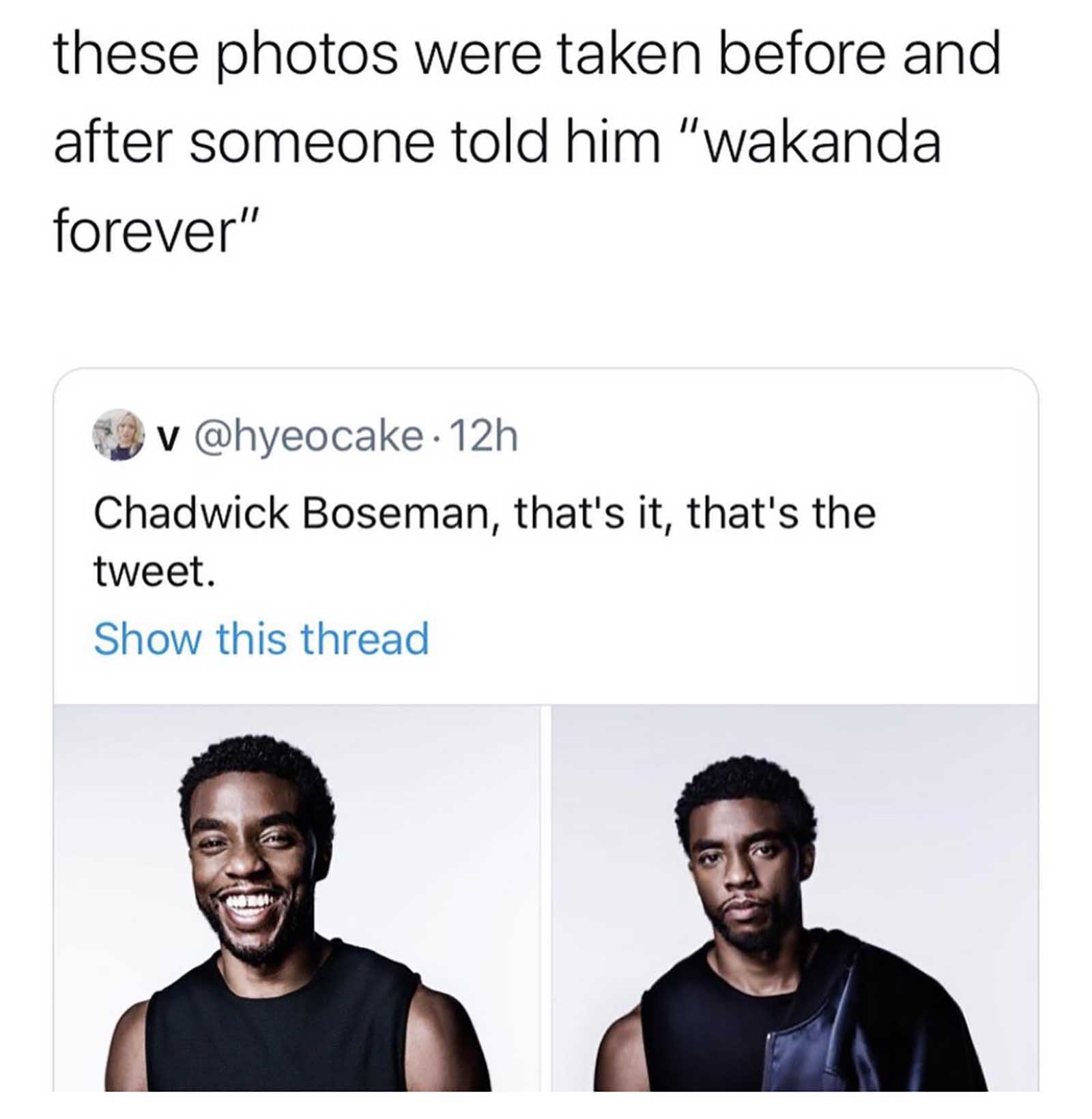 Except don’t greet Chadwick with it

The poor man has had enough, don’t do the salute to him. 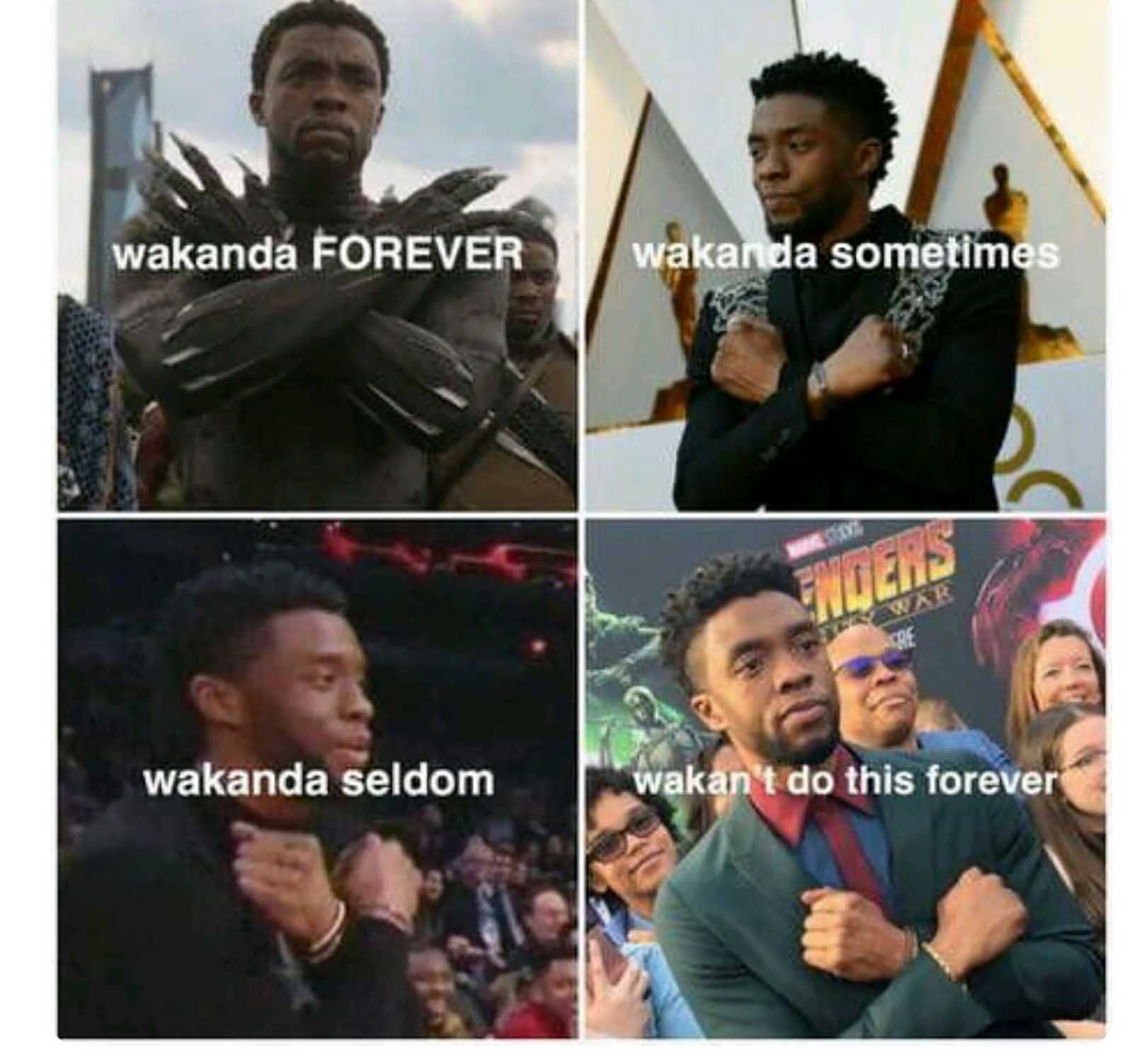 You’re a jerk if you do salute him if you see him on the street.

If you’re a massive Marvel stan, do sign up for our newsletter. We promise only to send you the most relevant news, contests, quizzes, and polls.