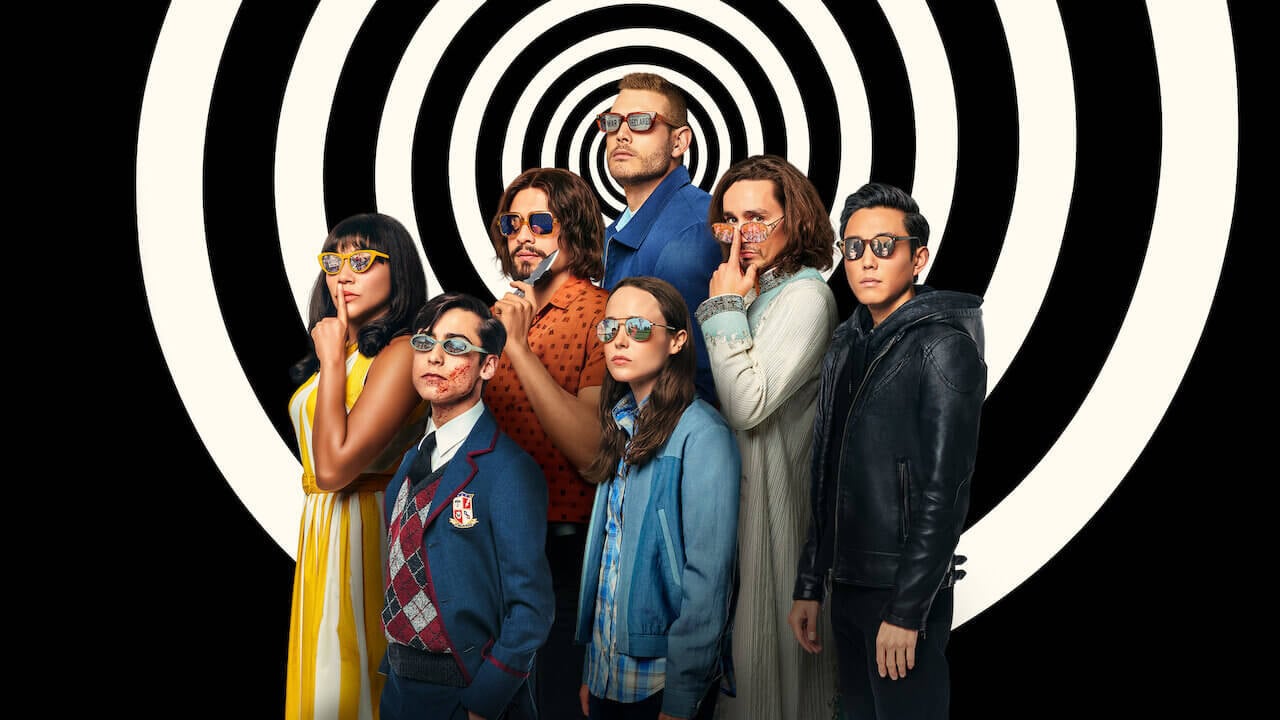 The first two seasons of The Umbrella Academy introduced viewers to a complicated storyline about children who were born under very odd circumstances. After getting older, they realize they have plenty of questions that remain unanswered. The cast, including Aidan Gallagher, Elliot Page, and Robert Sheehan, made things so interesting that fans are in dire need of The Umbrella Academy season 3.

The show has gained a lot of popularity for being quirky & adventure-packed. Plus, with the second season finishing out on a cliffhanger, fans are so curious to learn about what happens next. Umbrella Academy season 3 is undoubtedly going to bring viewers some of the answers they have been eagerly waiting on. Here’s what we know so far. 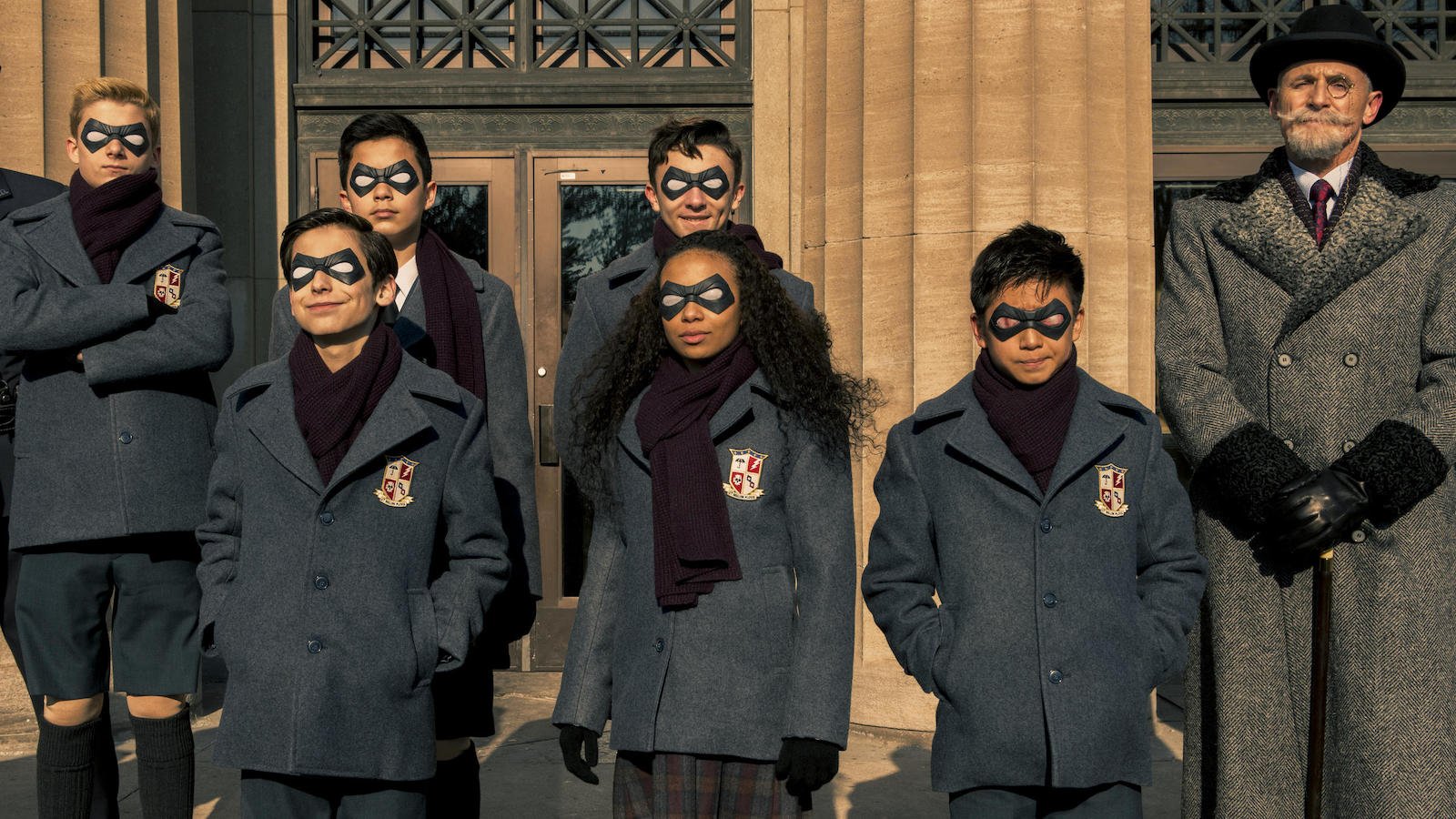 There’s a lot we can expect from Umbrella Academy season 3 including some insight on what exactly happened to Grace. After learning she’s a malfunctioning robot, what’s going to happen next? Diego thinks his father was the one who murdered John F. Kennedy for most of the second season, so now that we know that isn’t the case, will the real killer be exposed?

The third season might reveal to us how many “siblings” are alive out there since there are likely several others. It might also let us know a bit about why Reginald Hargreeves has been spending time on the dark side of the moon. Fans are curious to know if Harlan still has any super powers and where Lila disappeared off to. Umbrella Academy season 3 will hopefully clear away all of these unanswered questions. 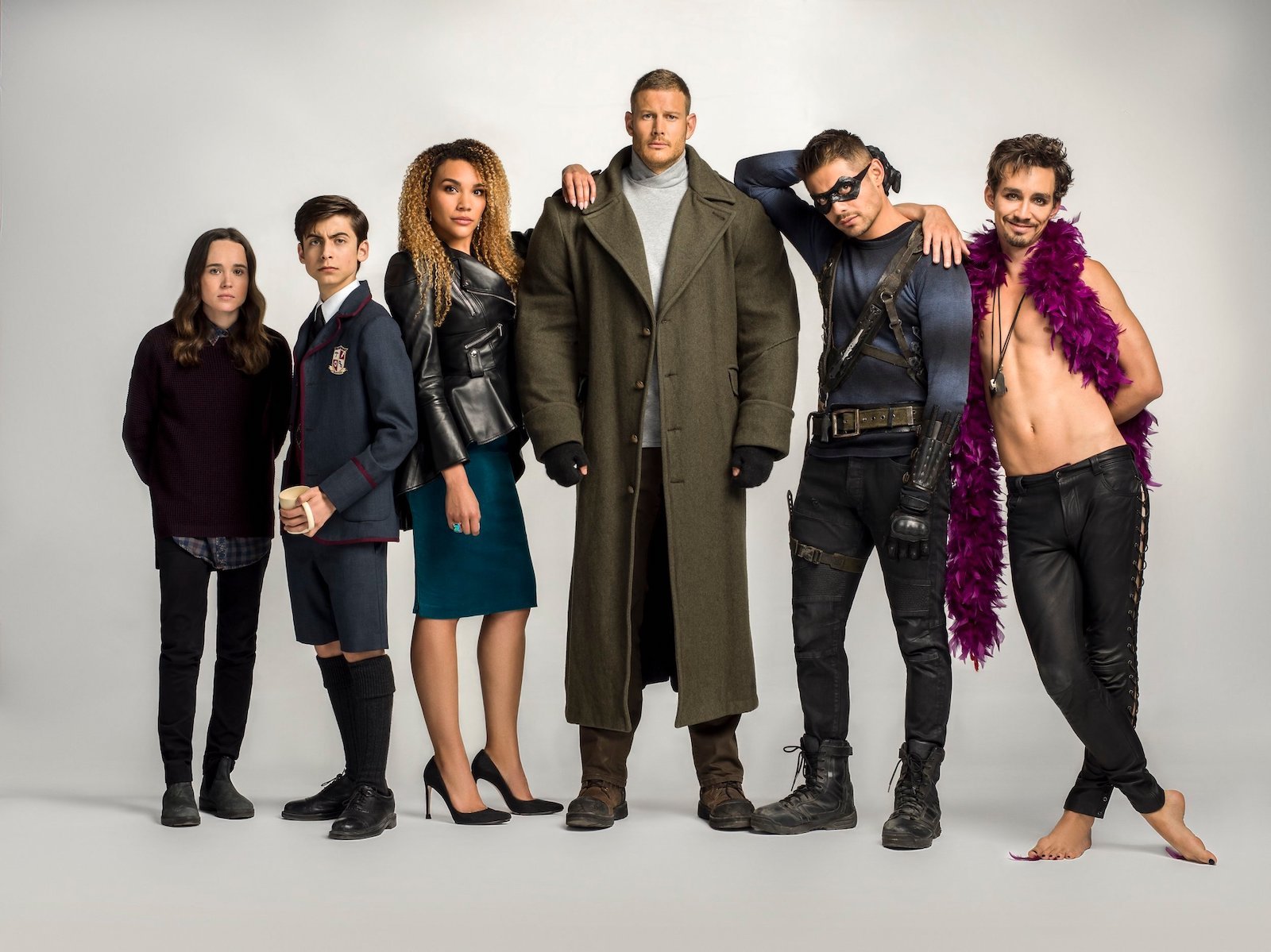 When will filming begin?

Filming for the third season began in February of 2021, which is very exciting! COVID-19 filming restrictions have slowed down the progress of countless shows & movies. The production of Umbrella Academy’s third season is already in progress with a behind-the-scenes Instagram post from Elliot Page to prove it. The cast & crew are working hard to bring the fans what they want. 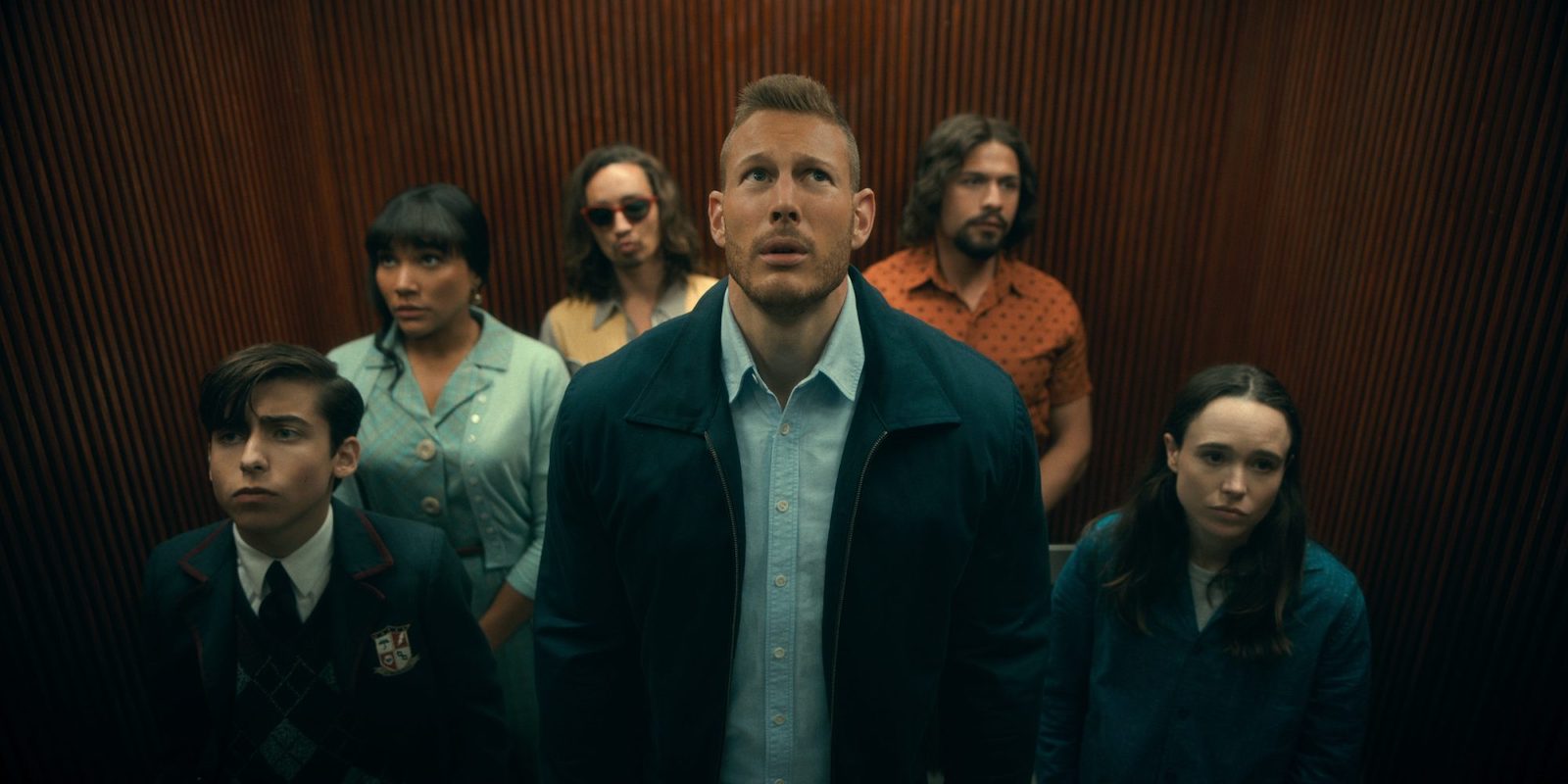 Which actors are returning?

There will also be some former supporting characters popping back up in an altered timeline. Expect to see Jordan Clare returning as Grace Hargreeves, Kate Walsh as The Handler, and Mary J. Blige as Cha Cha . . . just to name a few. 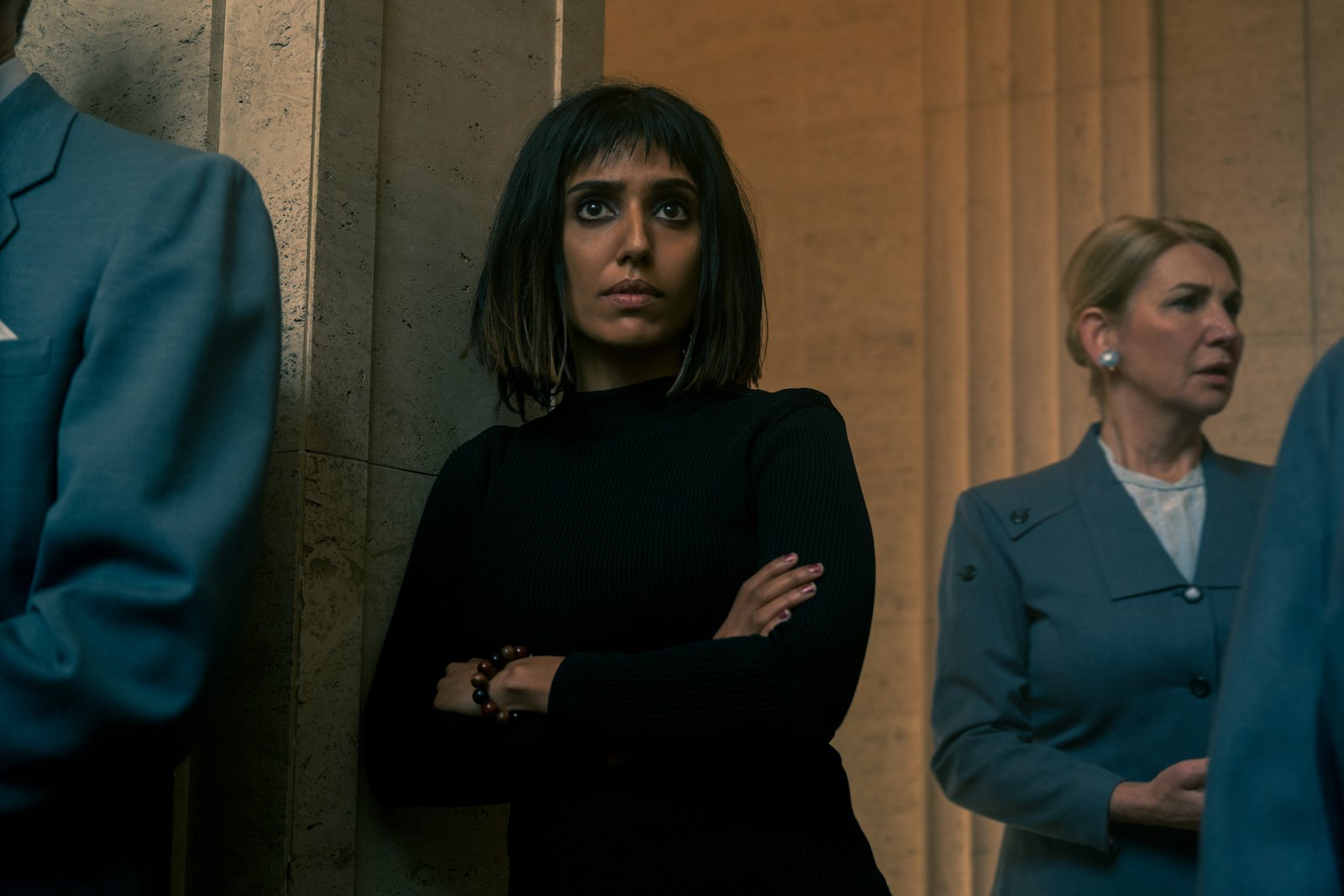 When is the release date?

Netflix revealed its April releases and The Umbrella Academy season 3 was unfortunately not on the list. What this means is we might not see a third season for several months. Some media outlets are speculating that it won’t be released until sometime in 2022.

At the start of April 2021, Tom Hopper told Collider, “Well, the COVID protocols mean that we have shorter days, which means that the actual length of the shoot is going to be a lot longer. But yeah, we’re really near the beginning. We’re not that far into it at the moment, so we’ve got a long way to go, but it’s good. The great thing is the material, the work is amazing, so every day on set is, like I say, a joy and so much fun.”

It’s a relief to know that the cast & crew are working towards getting the season filmed, even though it is going to be a longer process than usual. The third season is going to be extremely exciting to watch as soon as it hits Netflix.