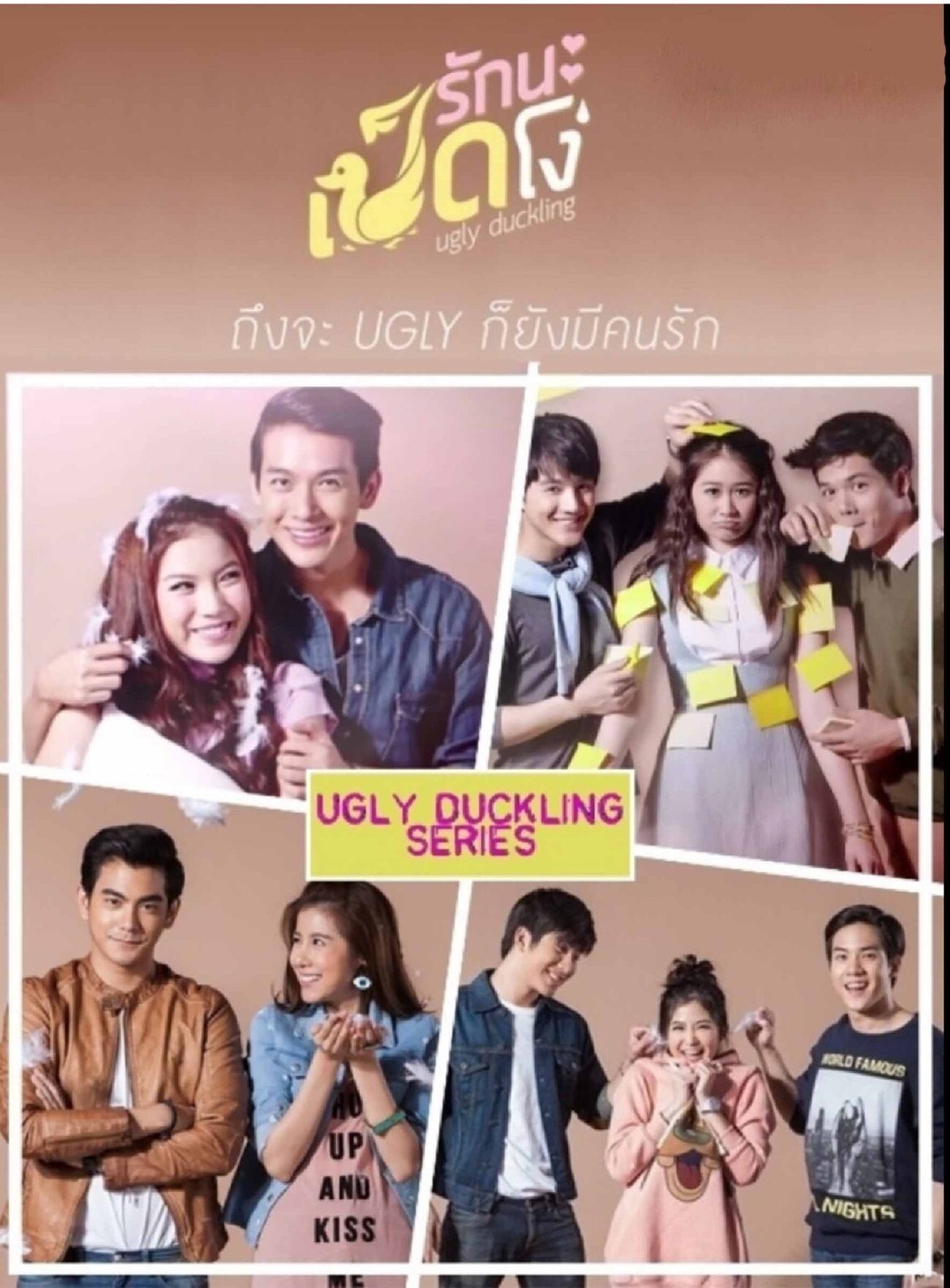 The Ugly Duckling Thai drama series is a fun take on the fables & fairytales that taught us beauty is only skin deep. This series portrays four stories about four young women who are, in general, not so happy about their looks or circumstances.

Ugly Duckling has four seasons, each one devoted to a single story. The stories include Perfect Match, Pity Girl, Don’t, and Boy’s Paradise. This popular Thai drama was based on a teen romance novel series. Each story follows one girl as she struggles with her insecurities and finds a true connection along the way. It’s a light-hearted reminder that an ugly duckling can also have a happy ending. 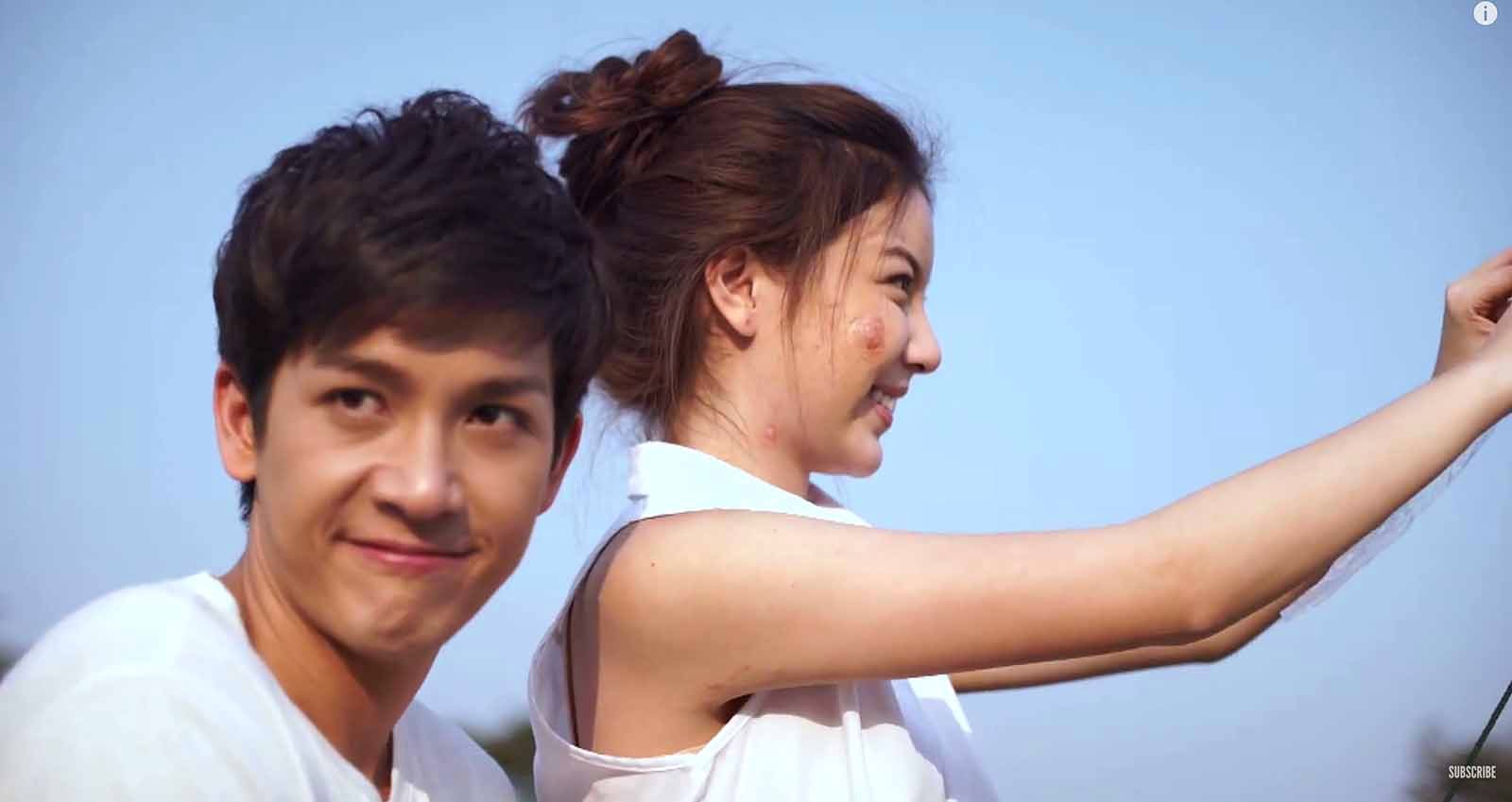 This Ugly Duckling tale follows Junita, nicknamed Junior, (Worranit Thawornwong) a popular, pretty girl who, due to her insecurities about her “big” cheeks, decides to have plastic surgery. The surgery goes horribly wrong when Junior discovers she’s allergic to the chemicals used in the procedure and she’s left with acne all over her face.

Junior is promptly shunned by her old friends and even her boyfriend and she escapes to the country to have treatments and hide away, going to school in a quiet town. It’s there that Junior meets an easy-going, handsome senior who makes friends with her, the first person to look past her appearance and like Junior for herself. 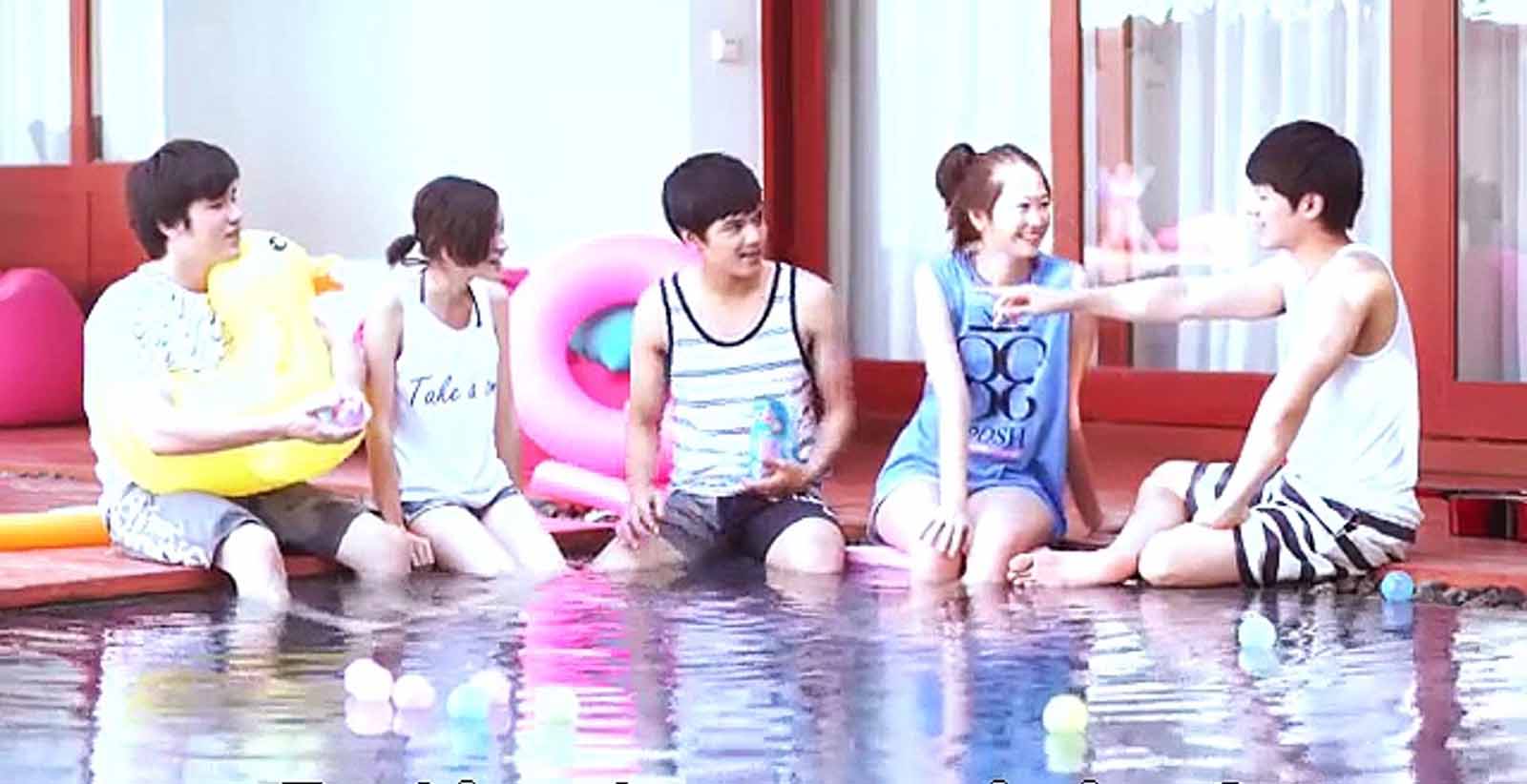 The second in the line up of the Ugly Duckling series, is about Alice (Neen Suwanamas) who suffers an unfortunate accident that leaves her in a coma. When Alice wakes up, she must come to terms with the fact she has short term memory loss and loses her memories of the day whenever she goes back to sleep.

Alice is bullied at school for being forgetful except by Fuyu (Nachat Janthapan), her best friend, who helps her remember things by recording her memories in his notebook. Fuyu & Alice develop feelings for each other but are blindsided when a handsome classmate returns from America and promises to help Alice by offering his services as her “personal post-it note”. 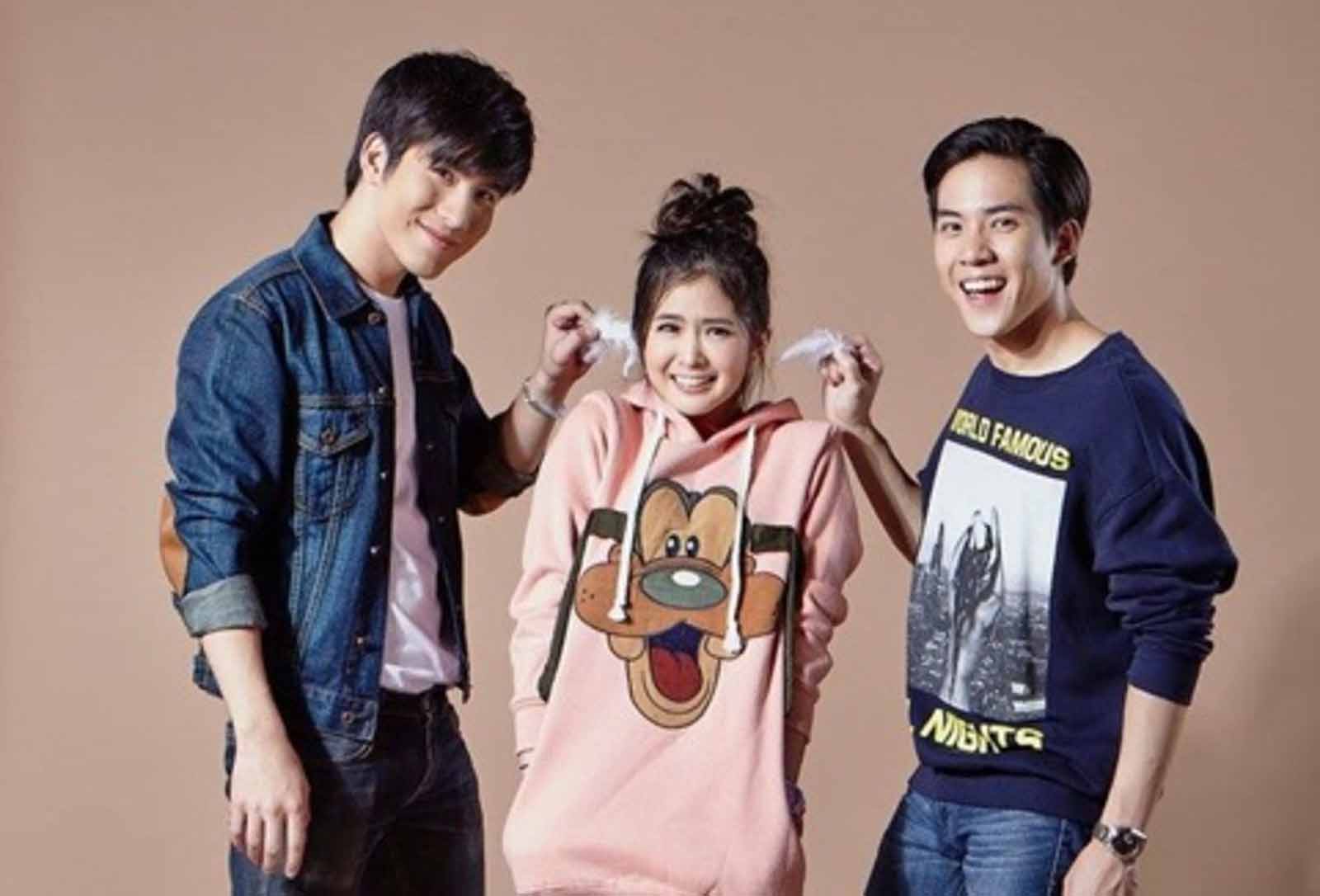 The third season is about the trauma Maewnam (Lapassalan Jiravechsoontornkul) endures in elementary school when a boy she confesses her feelings to rejects her and calls her ugly. Other kids at school follow suit and mock her for her looks and since that day she’s worn a box over her head to hide her face.

Later Maewnam is persuaded to return to school (still in a box) and eventually makes friends with the friendly Minton (Chatchawit Thawornwong) and the troublemaker Zero (Jirakit Techarukpong). One day Maewnam is forced to remove her box and reveals that she is actually quite pretty but also shockingly discovers the identity of the boy who first rejected her. 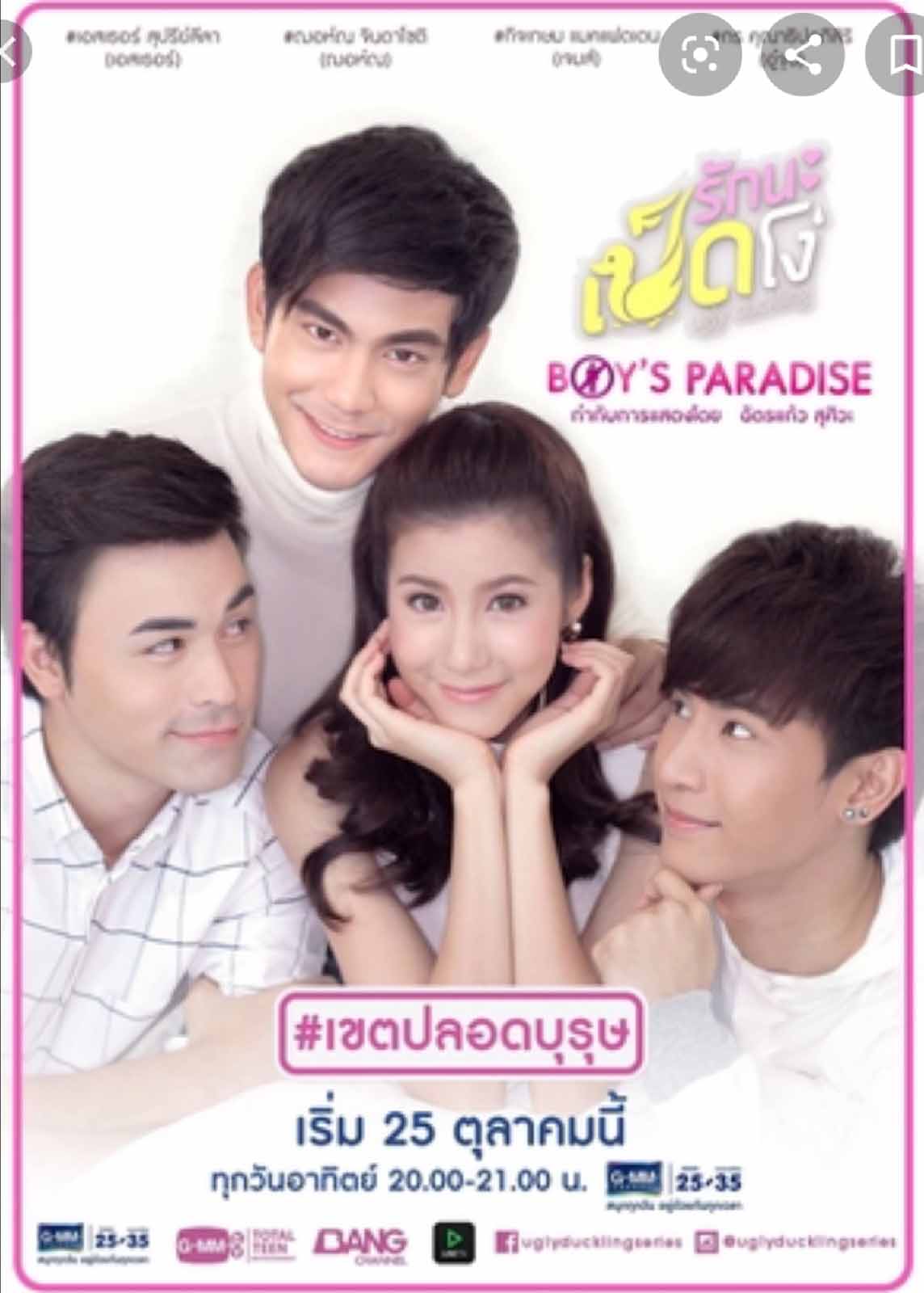 The last season in the Ugly Duckling series, Boy’s Paradise is about Mami (Esther Supreeleela) who is happy living with three girl roommates. Mami vows never to like another man as she was hurt quite badly in her last relationship and now she devotes all her affection to her girlfriends, especially her best friend.

Mami’s mother is troubled by this and arranges for the female roommates to leave while welcoming three male roommates to live with Mami. After being pursued by one of the men, Mami avoids his advances by making another of the men, C.U. (Sean Jindachote). her fake boyfriend. As she spends more time with C.U., Mami begins to realize not all men are bad and that some are worth her friendship.