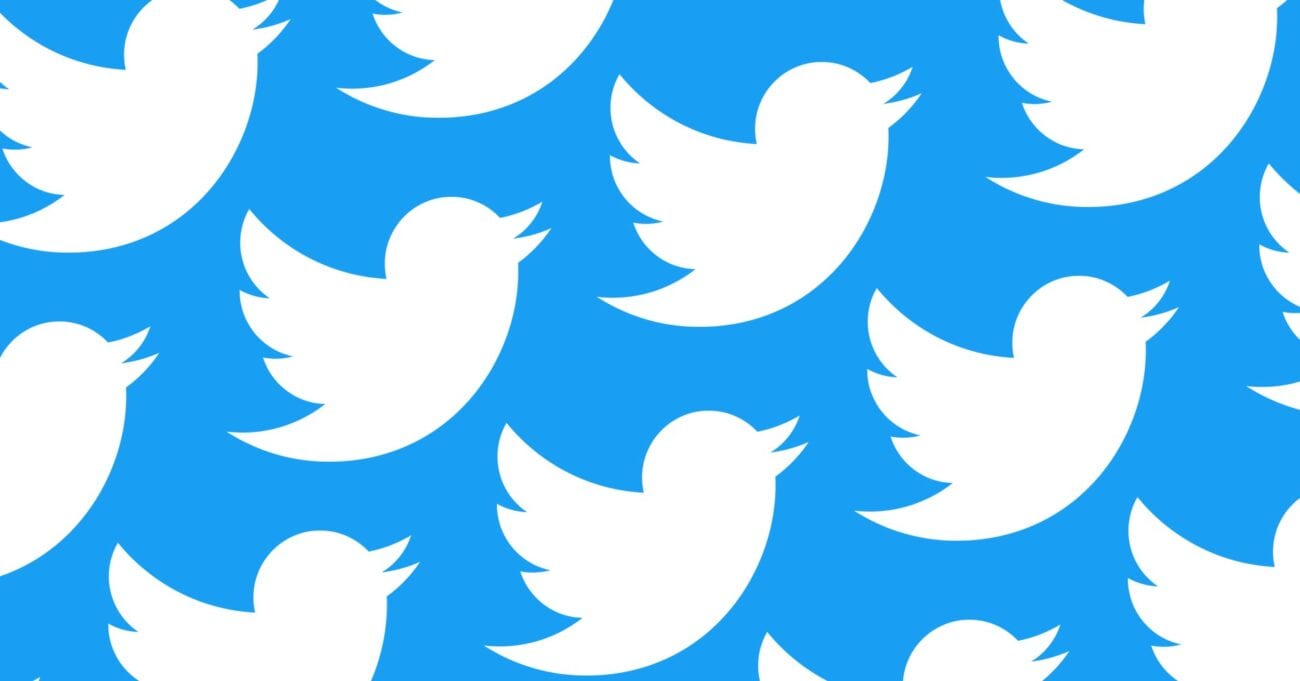 #TheFirstRuleofTwitter: Check out the best memes from the Twitter trend

Ah, Twitter. It vacillates between being the cesspit of the Internet and being a pretty good place. There, truly, is no in-between for the social media platform though. While Twitter can either be the worst place you know or the funniest place in exist, it’s probably high time that we establish some Fight Club style rules with the service, isn’t it?

That seems to be the spirit in #TheFirstRuleOfTwitter hashtag that’s been going on. With Twitter memes aplenty, all Twitter users have shared what they think are the important things every Twitter user should know. Mainly, be wary about expressing an opinion and try not to get dragged into Twitter fights. Which, you know, fair. No one wants to get dragged into Twitter fights.

Here are some of the best Twitter memes from #TheFirstRuleOfTwitter.

Everyone has an opinion everyone will have different opinions everyone will fight you about yours. #TheFirstRuleOfTwitter pic.twitter.com/QCX9TDktEO

Opinions are sort of like underwear. Mostly everyone has them. And they will fight you on Twitter when you share them. Deep down, you have to ask. Do you really want to get into a Twitter fight on this? Do you?

There are several celebrities on Twitter that are a must to follow. Lately, however, Dionne Warwick has been killing the game big time. So definitely check out her Twitter when you can.

Do NOT say your opinion on ANYTHING unless you want a fight. #TheFirstRuleOfTwitter pic.twitter.com/56lqVvpOK2

Seriously. If it’s not good for your mental health to get into fights with strangers on the internet? Then don’t get into Twitter fights. It rarely, if ever, ends well, you know? You just don’t want to do it. We need designated Twitter argument areas. That’s what we need.

Twitter is sort of the lawless corner of the internet. Where people who should probably be banned from posting, aren’t, amongst other things. It really is the online Wild West and the best we can do is keep our little homesteads (accounts) safe.

5. Know when to exit, pursued by a bear

Like everything in life, especially screen time, you have to know when it’s best to just let things go. Everything in moderation, but it goes double for the Wild West of Twitter, you know? Just walk away.

Save yourselves! It’s too late for the rest of us. But you can still make it. Save yourself from the unending Twitter drama before you’re dragged in as well!

#TheFirstRuleOfTwitter is don’t feed the trolls. Report, block, and scroll on! pic.twitter.com/ff2VFRQYSQ

7. Report, block, and scroll on! No need to deal with Twitter trolls

Block and move on. If someone can’t be reasoned with, then why are you trying to reason with them? Don’t do it. Just move on with your life! Follow a cute animal account or something.

#TheFirstRuleOfTwitter
Post pics of your animals, we need more of that positivity shit in our lives. And thats on some cute shit. pic.twitter.com/XNiseCwK5s

Try to share positivity when you can! Post that cute animal, share something nice that happened. The world is a dumpster fire and Twitter is where the flames burn the hottest, but that doesn’t mean that we can’t enjoy ourselves a little bit, you know? Try and put out the fire a little bit.

With an image attached pic.twitter.com/IPWq4W6I5l

9. Ain’t no one wants to see your junk in their Twitter DMs

Or, you know, don’t send random people DM’s of your genitals on Twitter. That would be super cool! Let’s stop doing that. No more dick pics on Twitter, okay?!