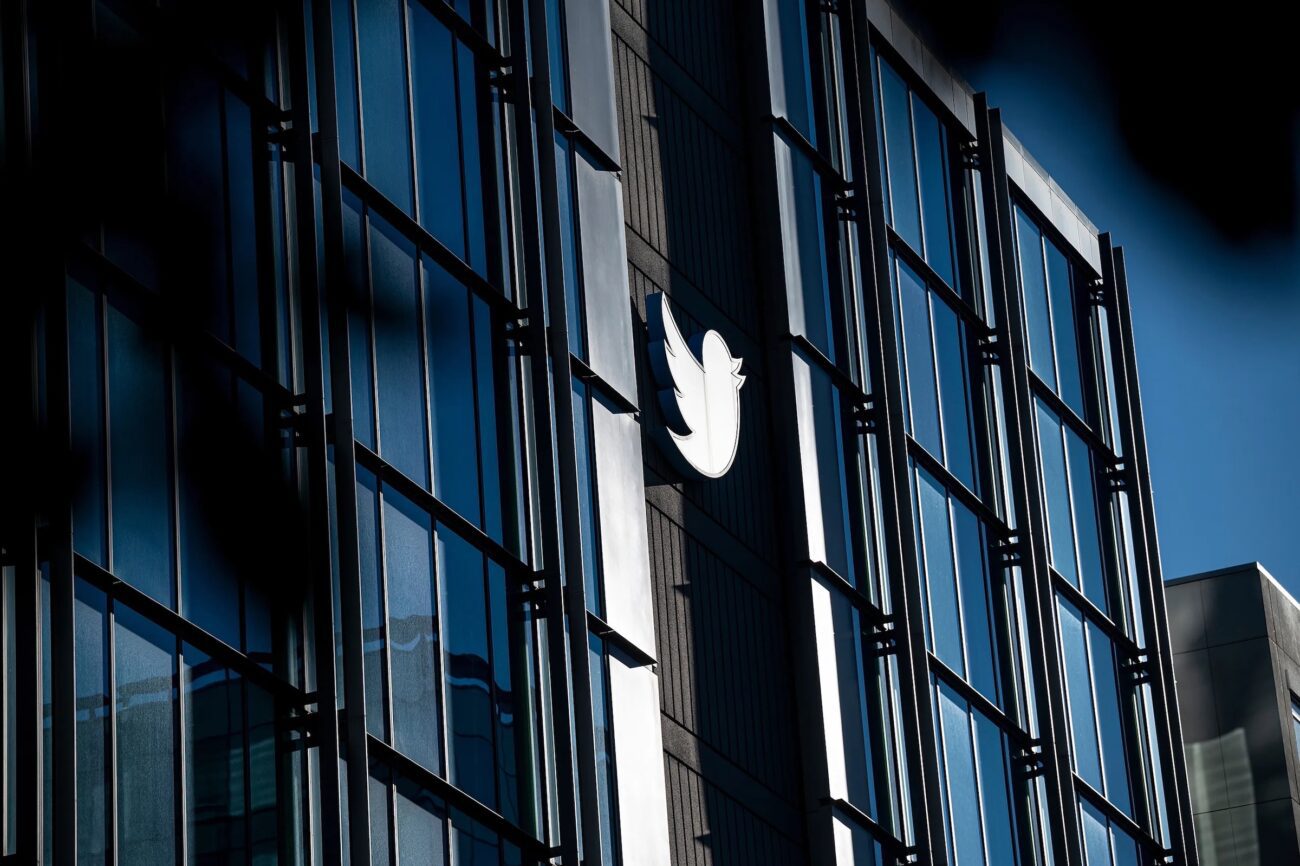 Twitter used to be a huge social network before it became censored depending on users’ political preferences. The so-called Twitter Files are documents that expose communication between the network executives with the U.S. government as well as the FBI. Unlike Facebook & Instagram, Twitter is a platform where despite the possibility of using visual supports, ideas are all that matter.

After centuries, of unfinishable wars and concentration camps around history, it looks like the postmodern occidental way to eliminate someone is deleting a tweet. However, this whole situation goes ways further in complexity, we’re not only talking about the tweets and accounts that get banned, but also the ones that keep going. Who has the right to speak on this platform?

We went through The Twitter Files chapter one, which involves Hunter Biden’s Computer, let’s take a look at part two. As you might know, each Twitter file has to do with different situations, but they’re all united by the mediatic bias promoted by the company. Let’s take a look at Twitter’s blacklist, who is there, and what does it take to get there? 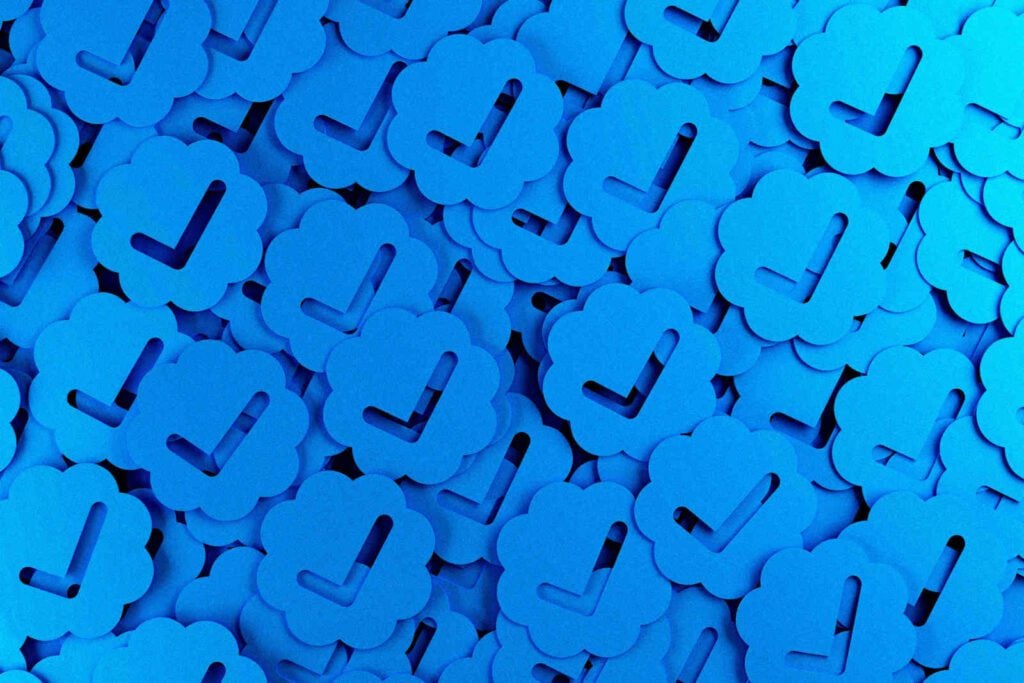 If you weren’t bone yesterday, which, you haven’t, you might know several political orientations have to do with race. One of the Twitter files focused on several arab accounts that were automatically deleted. But besides that xenophobic label, what does it takes to get to twitter’s blacklist, first of all, what is that? Honestly, several Twitter executive dynamics could take us back to junior high school.

A recent Twitter Files investigation reported that teams of Twitter employees actually wrote blacklists in order to prevent disfavored tweets from becoming a trend. This is also a mechanism to limit the visibility not only of a tweet but of entire accounts. Obviously, users are not informed that they’re part of a blacklist, they’ll simply not get enough reach in a world where visibility equals power. 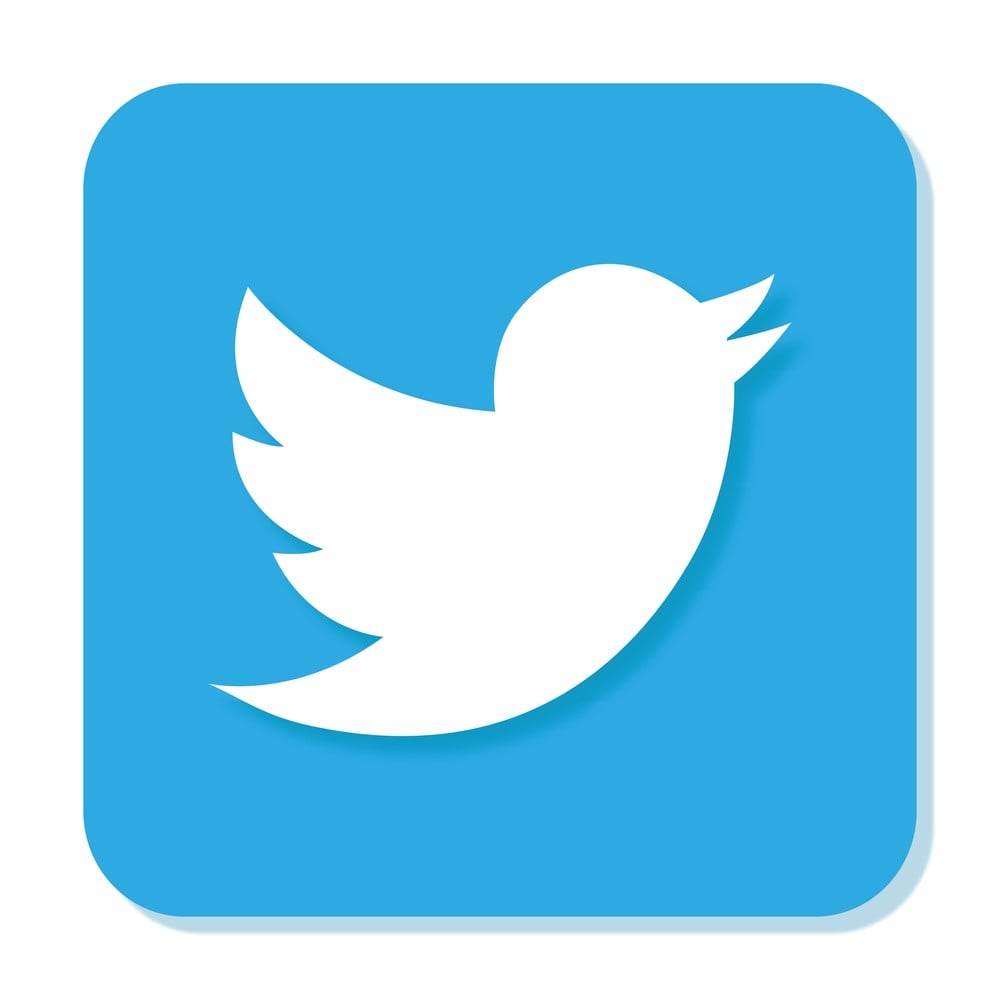 This means that when inconvenient accounts are not deleted, there simply being shadowbanned. Twitter’s original mission was “to give everyone the power to create and share ideas and information instantly, without barriers.” The truth is barriers begin with language, communication is honestly an almost impossible duty. Yet this shadowban situation not only limits expression but puts lives in danger.

Our lives are structurally controlled in ways we can’t even imagine, and maybe is best not to know. While we call it shadowban, Twitter refers to this mechanism as a visibility filter, which is censorship no matter where you look at it from. The COVID-19 situation is truly one of the most delicate examples since medical information’s visibility depended on political interests.

Stanford’s Dr. Jay Bhattacharya (@DrJBhattacharya) was part of Twitter’s blacklist since he argued that lockdowns would harm children during the COVID-19 pandemic. Twitter secretly placed his account on the “Trends Blacklist,” drawer,  which prevented his tweets from trending. Similar situations happened with Harvard epidemiologic Martin Kulldorff who specified who really needed vaccines. 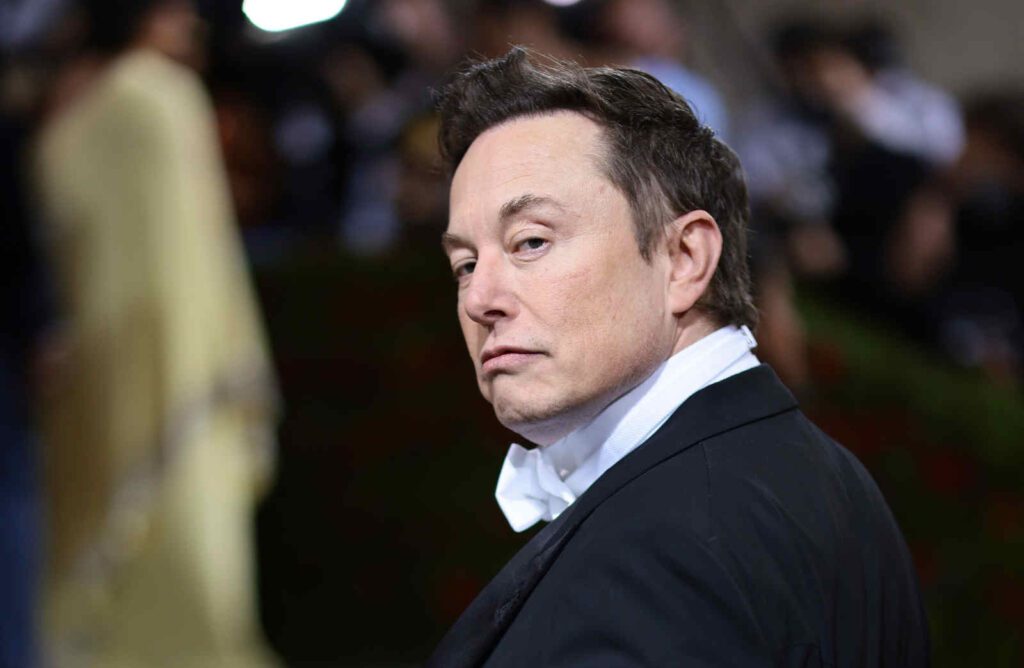 We know about your blacklist & visibility filter on Twitter, what do you have to say about it? As it is expected, Twitter has consecutively denied this kind of action, which is why Twitter Files are such a revolution. In 2018, Twitter’s then Head of Legal Policy and Trust Vijaya Gadde and Head of Product Kayvon Beykpour said: “We do not shadow ban.” They added not to do it based on political viewpoints.

Yet, Bari Weiss, editor of the free press has other information on hand. “We control visibility quite a bit. And we control the amplification of your content quite a bit. And normal people do not know how much we do,” one Twitter engineer told her. Weiss has great Twitter threads explaining this situation, we highly recommend looking for them. Twitter threads are the best way to understand this topic.

Twitter will undoubtedly deny everything and if Twitter stops existing then another social network will. The only thing we have left is to become hypercritical. 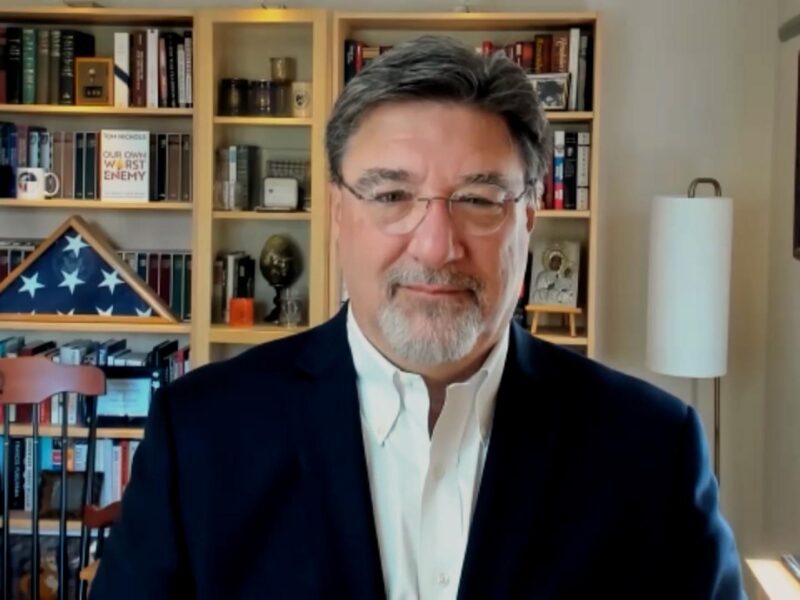 Why is neocon Tom Nichols’s Twitter feed so controversial?