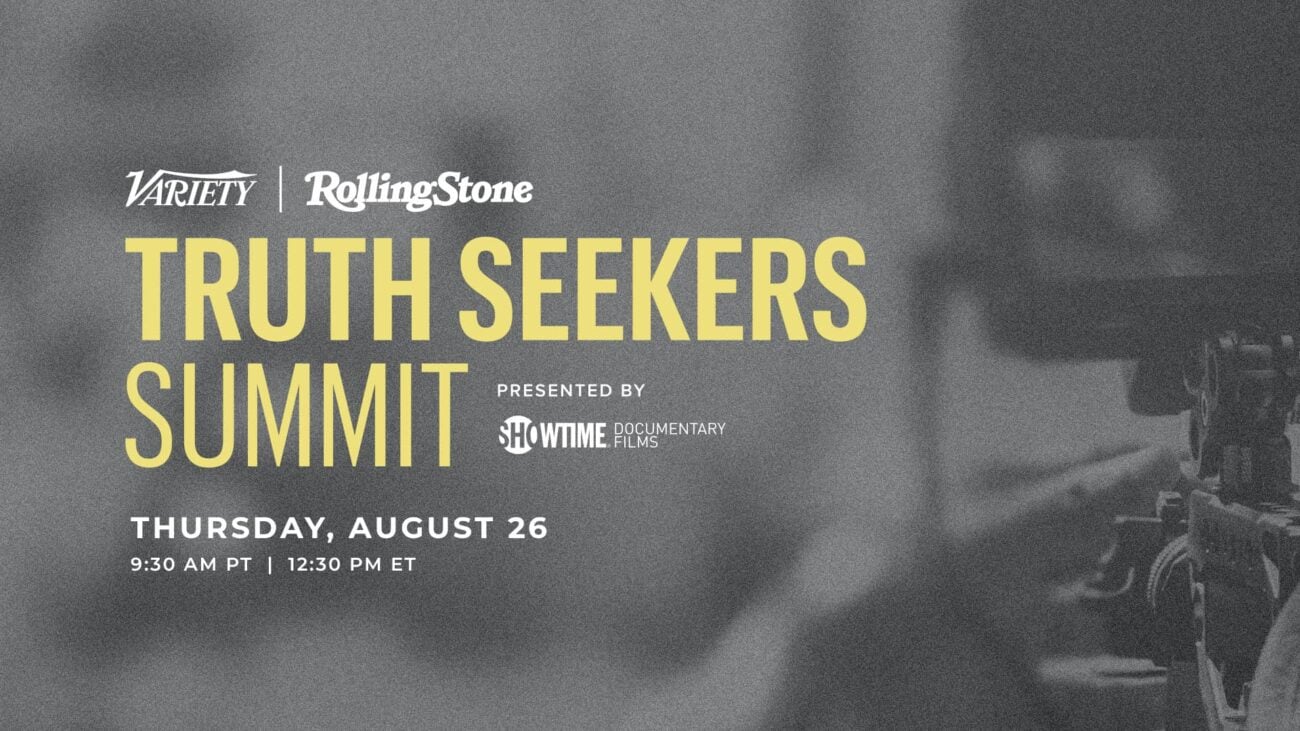 What happens when Variety, Rolling Stone, and Showtime Documentary Films come together? The first inaugural Truth Seekers Summit, which will celebrate the booming art of documentary filmmaking and journalism dedicated to the truth. The virtual summit will feature panel discussions, key conversations, and the first “Truth Seeker Award”. The summit will be held on August 26th.

In a statement on the summit Michelle Sobrino-Stearns, President and Group Publisher of Variety said the hope is to “[spotlight] storytellers whose critical work examines the most pressing issues of our time”. Rolling Stone COO Gus Werner elaborated on the goal of the summit, saying it’s to honor “the power of storytelling and the pursuit of truth”.

Anyone interested can attend the summit at no cost by registering online. The organizers are still announcing new panelists and keynote speakers, but there’s already an exciting lineup set out. Come take a look at what you can expect from the Truth Seekers Summit. 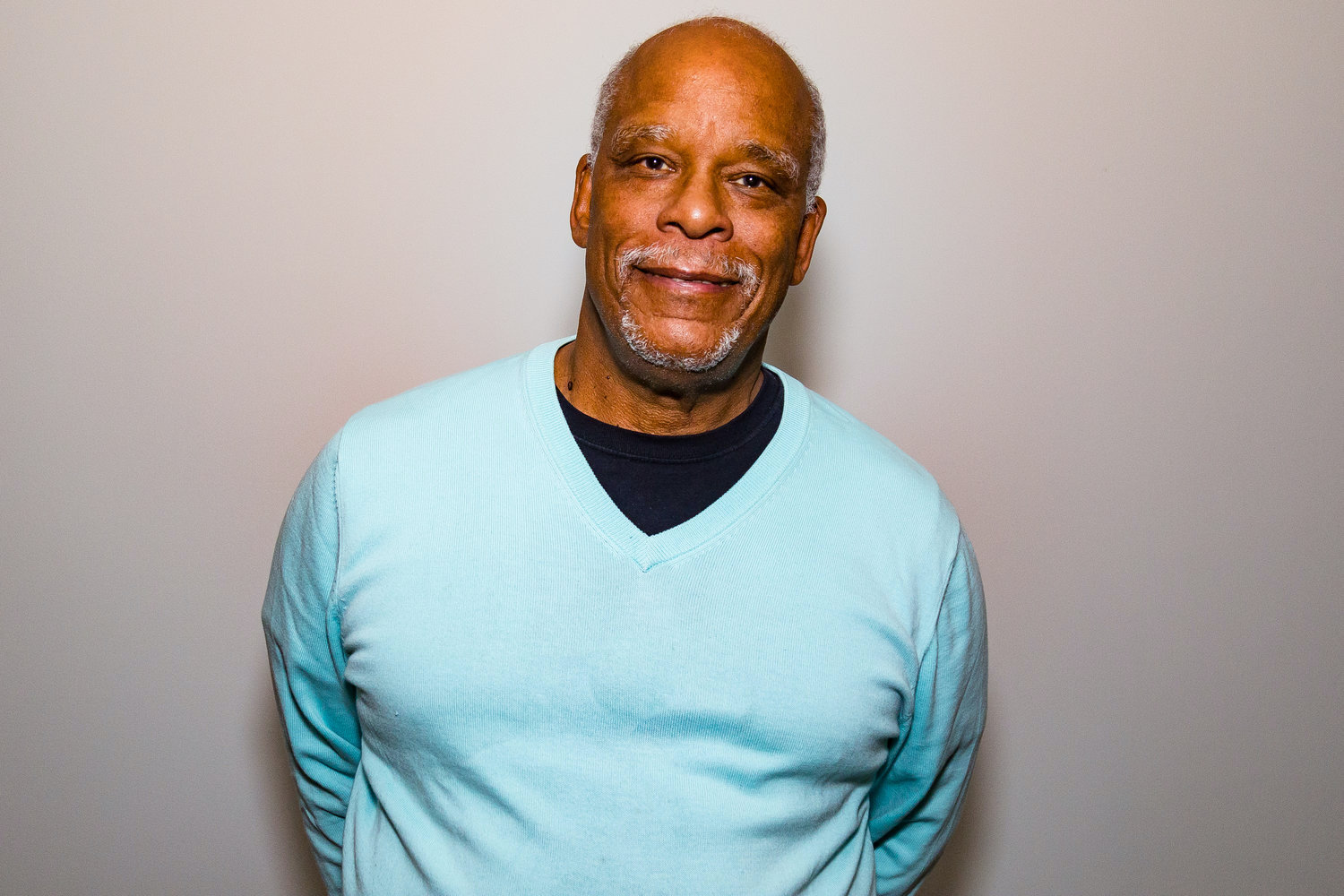 The summit will give out the first-ever Truth Seeker Award, which is meant to honor someone who’s greatly contributing to the pursuit of truth via journalism and/or documentary filmmaking. This year the award will go to Stanley Nelson, one of the most celebrated documentarians of his generation.

Stanley Nelson has received a Peabody Award and an Oscar for his documentary work. He has an upcoming film, Attica, which will premiere on Showtime in the fall. Attica explores the 1971 prison rebellion in Attica, New York, the deadliest prison uprising in the history of the United States. 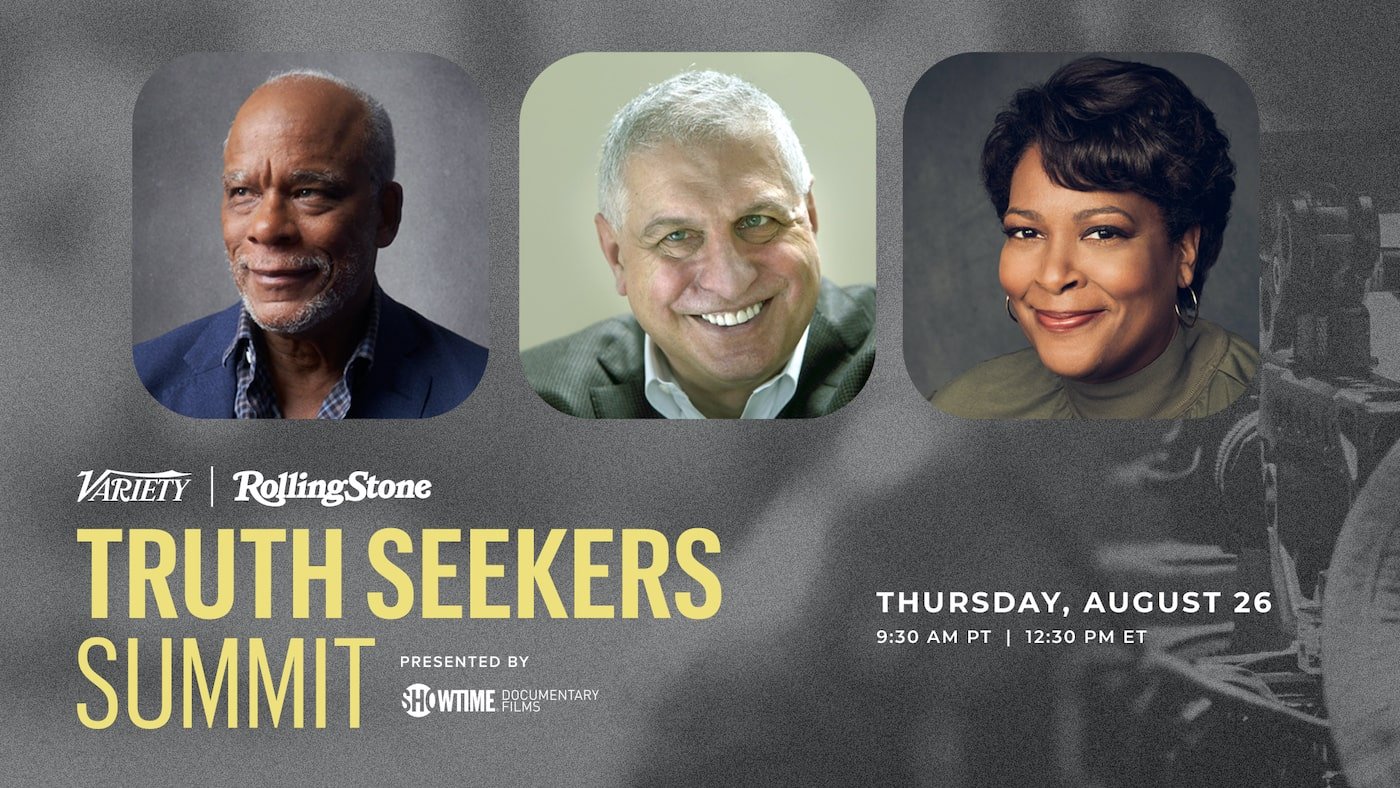 So far two panels have been announced for the summit. First will be “The Vocabulary of Verité: How to Construct the Language of Documentaries”. Panelists will be documentary filmmakers like R.J. Cutler (Belushi), Sacha Jenkins (Wu-Tang Clan: Of Mics and Men), Sam Pollard (Why We Hate), Liz Garbus (What Happened, Miss Simone?), and Dawn Porter (Rise Again: Tulsa and the Red Summer).

Following that will be “True Crime as an Agent of Change”. The panel will feature producers, writers, and directors discussing “how the documentary becomes part of the overall narrative of the story”. Joe Berlinger (Crime Scene: The Vanishing at the Cecil Hotel), Amy Ziering (Allen v. Farrow), Donald Albright (Up and Vanished), and Zackary Drucker (The Lady and the Dale) will be panelists.

Along with the virtual summit Variety and Rolling Stone will partner on a special issue that focuses on the themes and voices featured in the Truth Seekers summit. The issue will include new & archival material that celebrates both magazines’ long commitment to the pursuit of truth and the development of their art. The issue will be available to select subscribers on August 25th, the day before the summit.

Variety and Rolling Stone have also added verticals to their website that expand upon documentary and investigative storytelling. The verticals are part of both publications’ ongoing commitment to highlighting voices that are doing important work for truth in the modern age. More information can be found on either publication’s website, and registration for the summit can be found here.