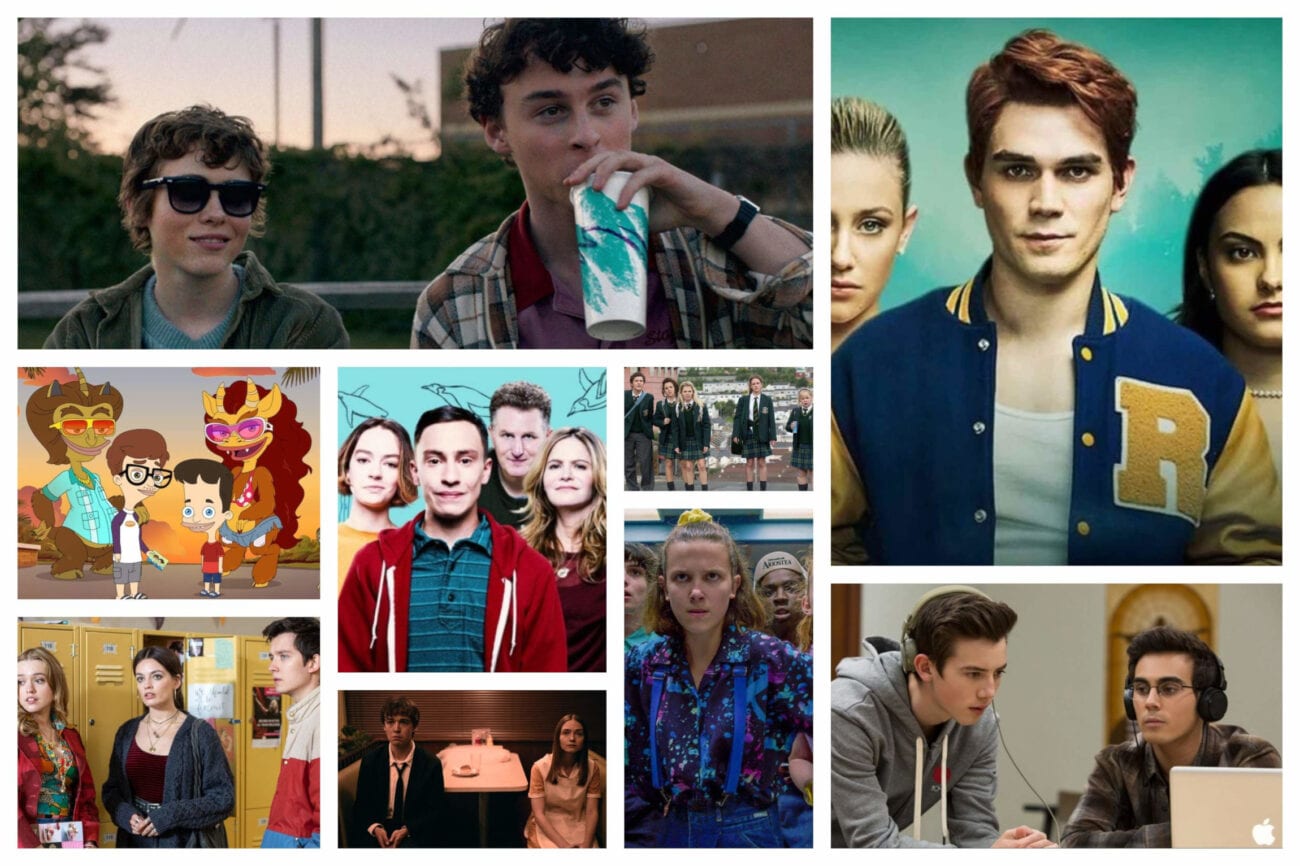 We’re over a week into May, and you know what that means: new content. With a new month, we have new streaming content added to all of our services, and Netflix is coming in hot this May.

Netflix added dozens of new shows & series this week, and the latest batch of content is already trending as some of the service’s most popular. Check out what’s trending now so you can be ahead of the curve on the movies & shows everyone will be talking about this month. 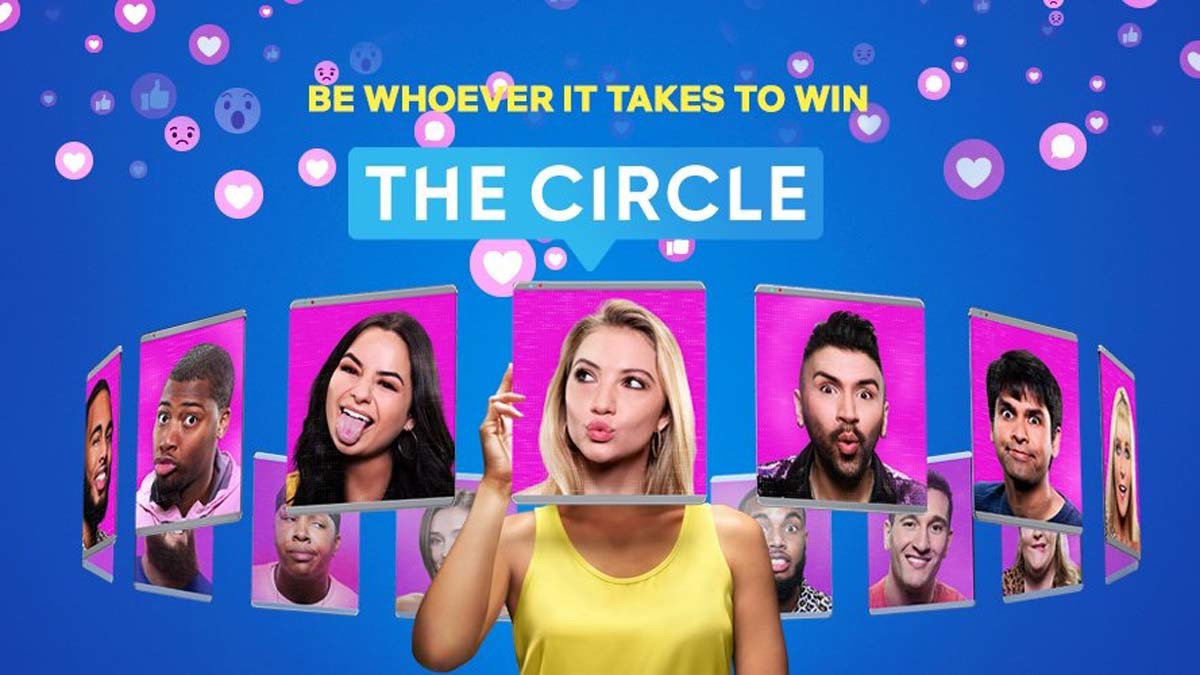 Season 2 of the viral reality dating series The Circle dropped back in April, but the series is now trending on Netflix with the recent release of the series finale. If you spent lockdown in 2020 devouring all the content trending on Netflix, we doubt you missed The Circle’s first season, watching hotties catfish each other in HD.

Season 2 of The Circle made waves just like the first season, and the show is in the top ten shows trending on Netflix today. Between Too Hot to Handle’s Chloe Veitch & fifty-eight-year-old Lee, there were plenty of reasons to tune into season 2, but there’s an even bigger reason to watch the finale: don’t you want to see who wins? Check out The Circle now before spoilers shred your feed. 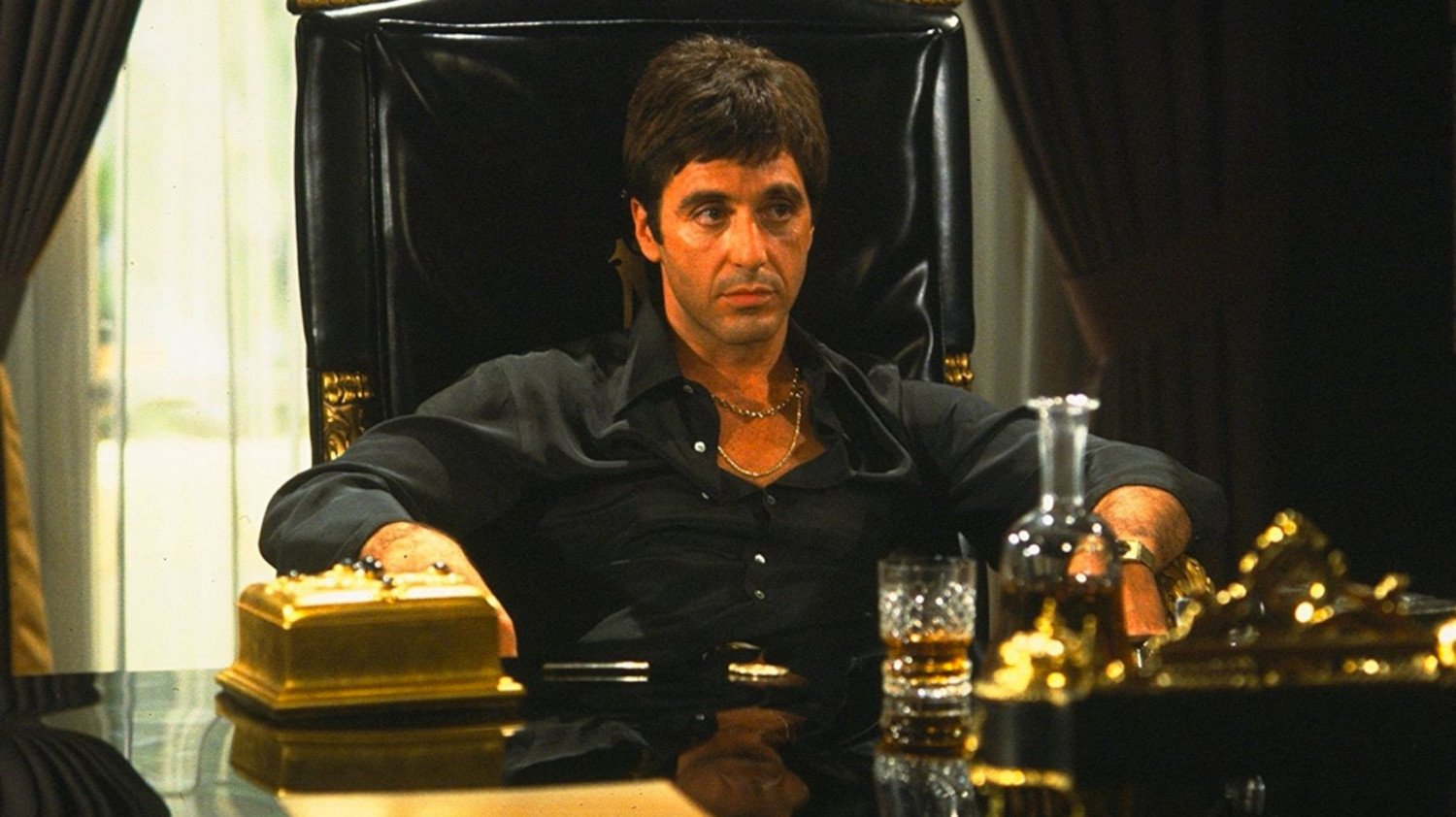 Despite what your middle-school self thought, Scarface is more than a poster.

The iconic gangster film inappropriately coupling the Cuban Tony Montana with Don Corleone & Tony Soprano in posters & T-shirts about Italian pride dropped on Netflix on May 1st, and the 1983 bloodbath is trending on Netflix along with its 2021 competition.

Scarface is actually a modernized remake of a 1932 Howard Hawks classic, and the flick proves reboots stand a chance of knocking it out of the park. Scarface is a modern classic for a reason, and the synth-soundtracked neon-soaked vision of Miami will put 2011’s Drive to shame. Check Scarface out, and you can confidently quote Pacino when you have the opportunity to introduce anything to others as your “little friend”. 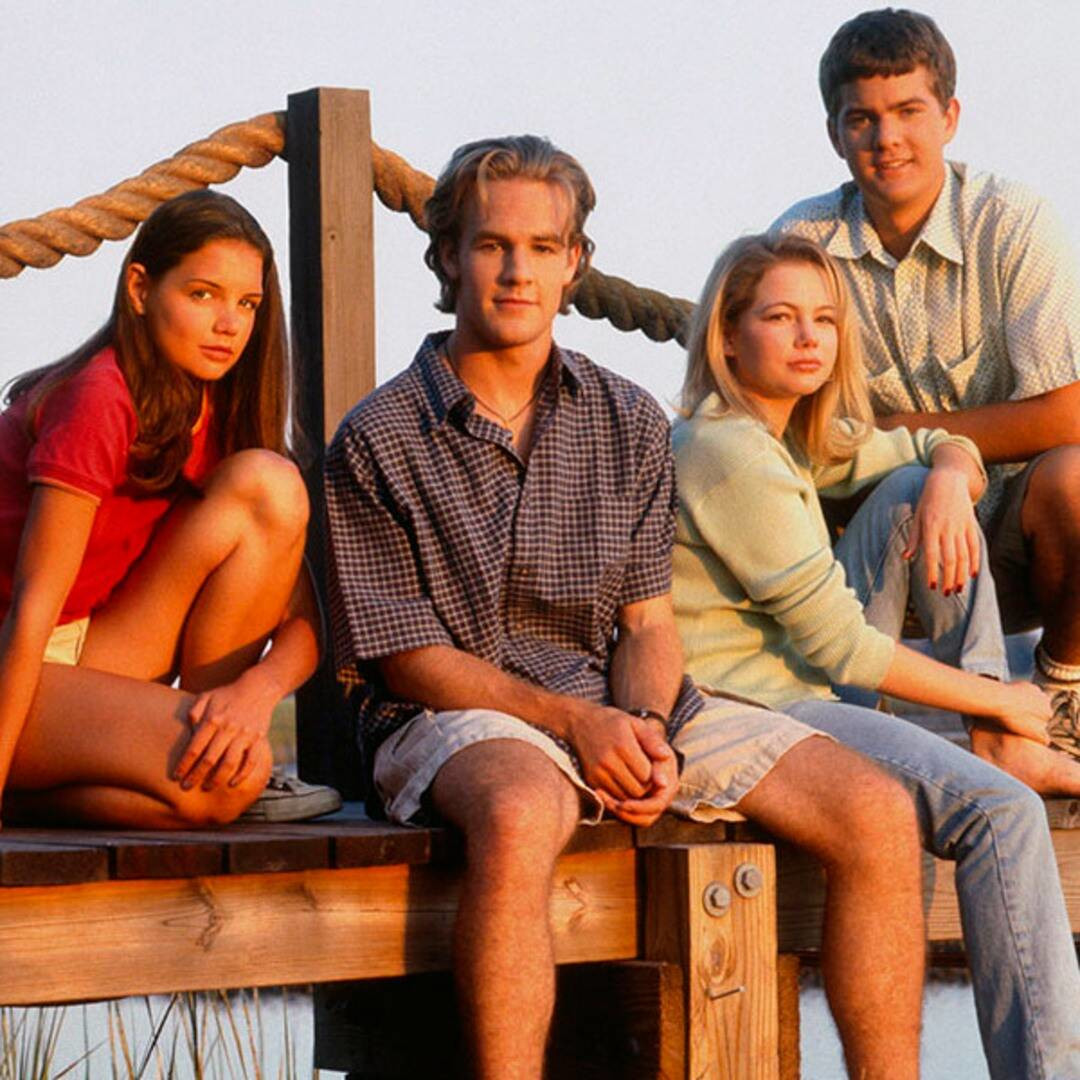 Dawson’s Creek joined Netflix back in November 2020, but people are either just getting around to watching the show, or have been doing a slow-burn watch through since the holidays. Either way, Dawson’s Creek is trending on Netflix this week.

The teen melodrama hypnotized audiences when Dawson’s Creek aired from 1998 to 2003 and was such a cultural phenomena the show was spoofed in just about everything in the late 90s & early 2000s, from movies to late-night TV. Give the show a run through and head back to a time when James Van Der Beek was the hottest thing since sliced bread, and Katie Holmes was known for being more than just Tom Cruise’s ex-wife. 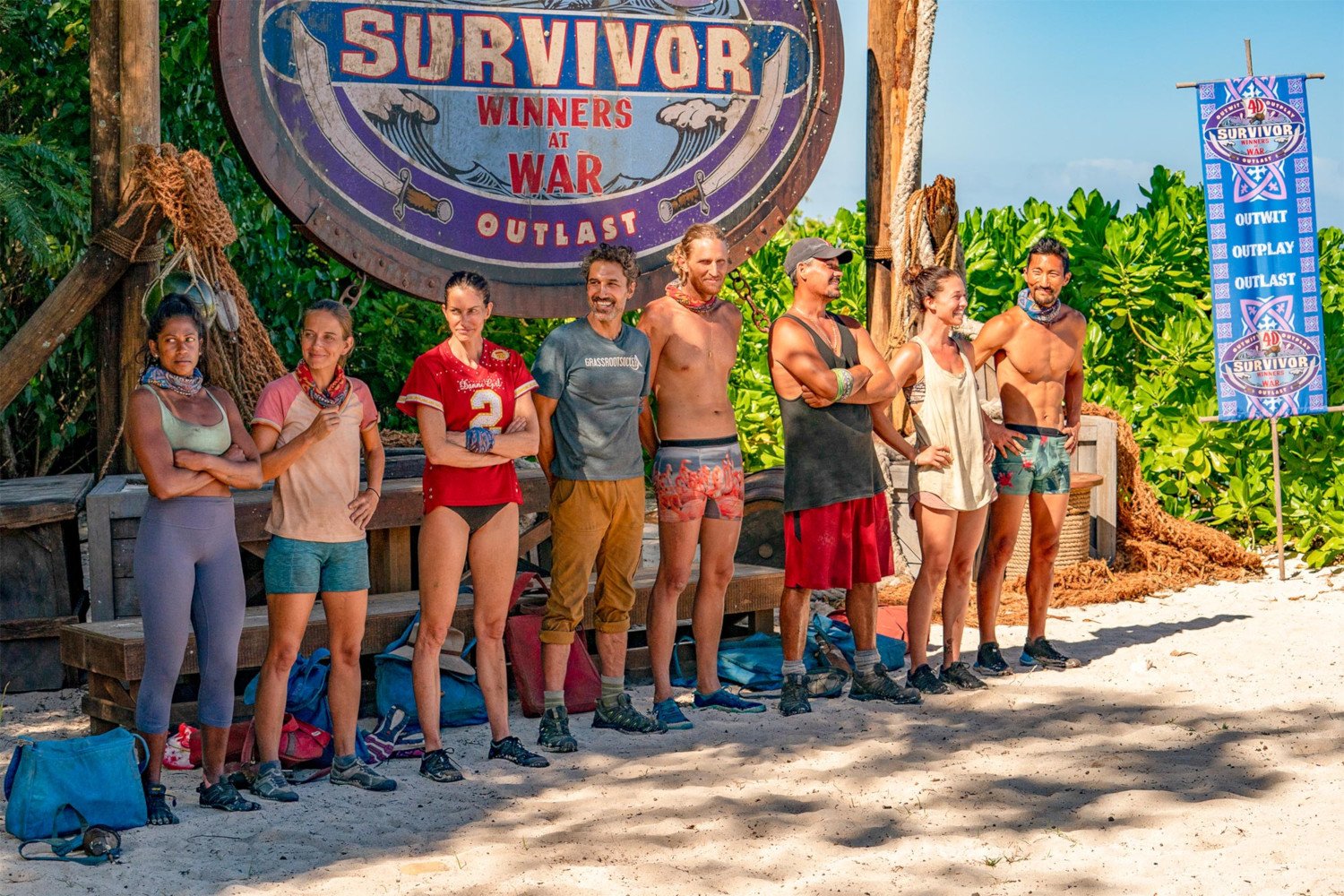 Survivor dropped on Netflix in January, but audiences can’t seem to get enough of the show as it’s one of the top shows trending on Netflix this week. Survivor laid the foundation for reality competition shows for years to come, before the genre evolved with shows like Survivorman & Naked and Afraid.

Like Dawson’s Creek, Survivor was one of the most important shows of the early 2000s, and we can only imagine millennial Netflix users have needed a dose of nostalgia this spring. Netflix is only currently offering two seasons of the legendary series, seasons 20 & 28, but we can only imagine if the numbers stay up, Survivor will never be voted off Netflix.

We’ve listed what’s trending on Netflix this week, but viral trends can come & come at any time. Do you sense a viral breakthrough for your favorite movie or show on Netflix? Let us know in the comments!