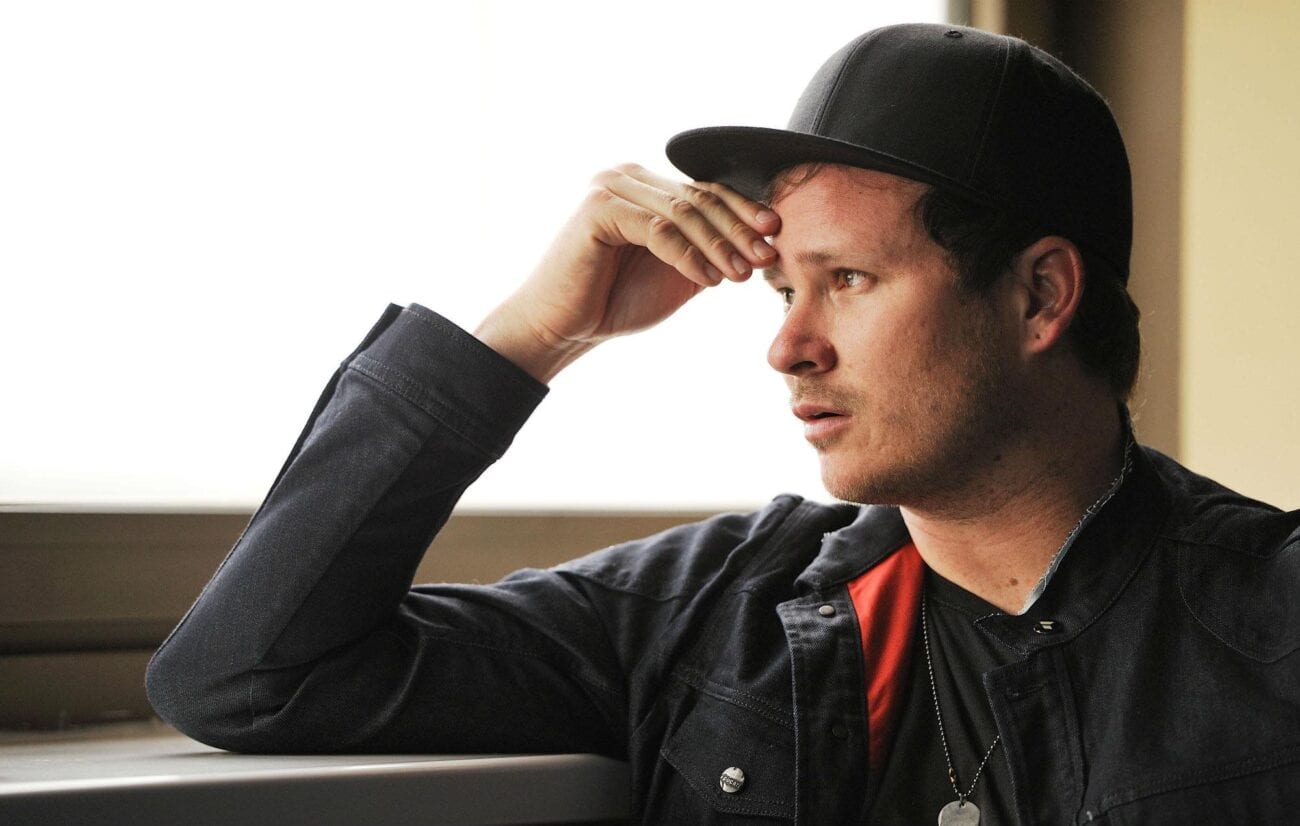 Tom DeLonge and his obsession with UFO sightings: What to know

People believe in the existence of alien life. In fact, one in five Americans believe that cases of UFO sightings are, in fact, confirmation of alien visitation. There have been some odd UFO sightings over the years, infamous cases of probably alien abduction, and, of course, the infamous Pentagon tapes, that make people look to the sky and think “maybe”. One of those people? Former Blink-182 singer and guitarist, Tom DeLonge.

The “All the Small Things” singer has been looking into the existence of UFOs for decades. One of Blink-182’s songs is entitled “Aliens Exist” and DeLonge also has his own UFO research organization called To The Stars Academy. DeLonge’s decades-long research and fascination with UFO sightings and aliens has been well documented and praised by the community. Here’s a somewhat condensed version of things. 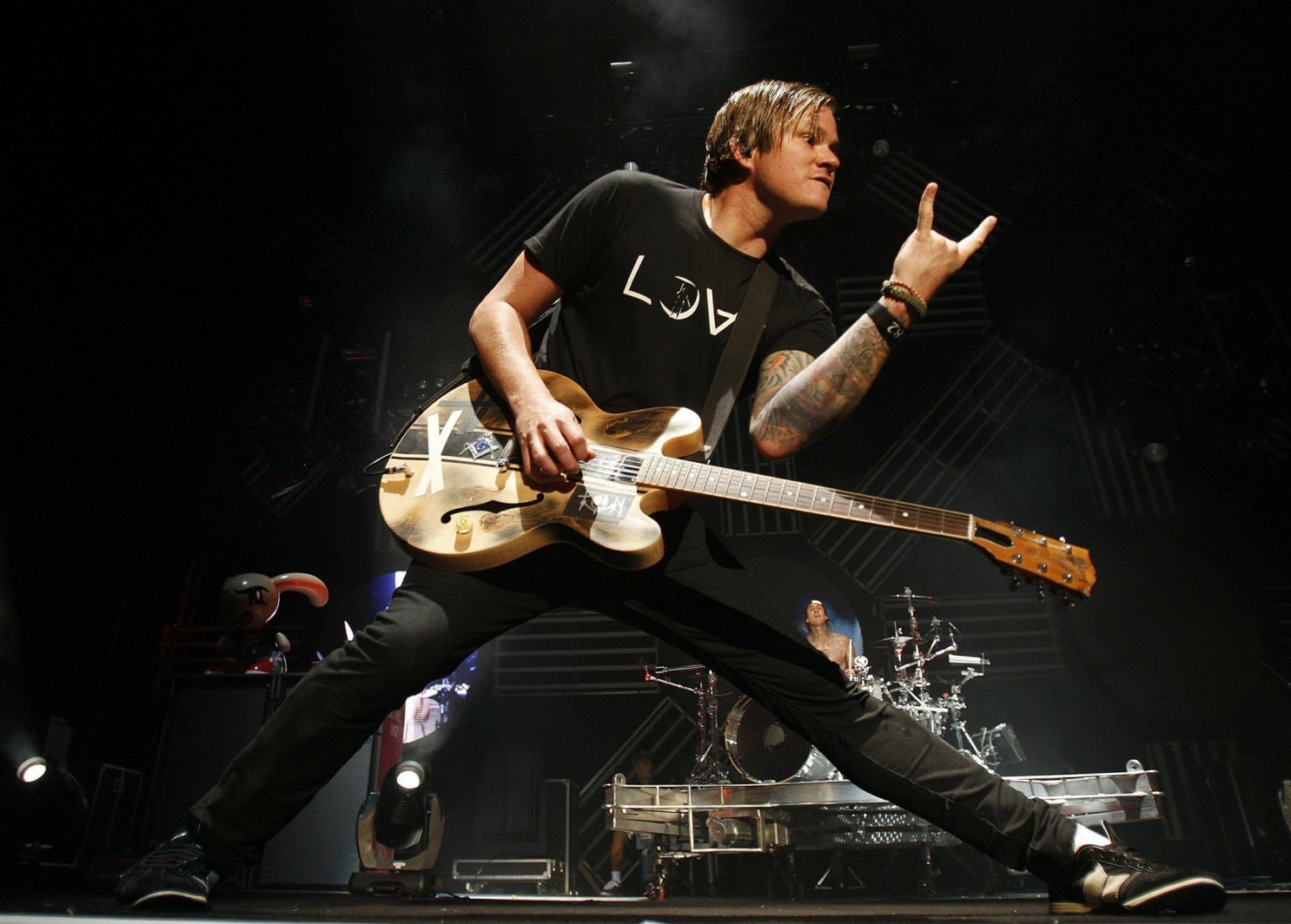 In the early 00s, DeLonge had an interview with an unidentified person in which he shared his thoughts on the US military and their knowledge of UFO sightings. DeLonge mentions a friend who talked with government employees about UFO sightings and activity. DeLonge also has a collection of over 100 hours of testimonies about UFOs.

In one testimony, DeLonge claims, he has a story of a man who went seven stories underground of the Pentagon and ran into an alien. 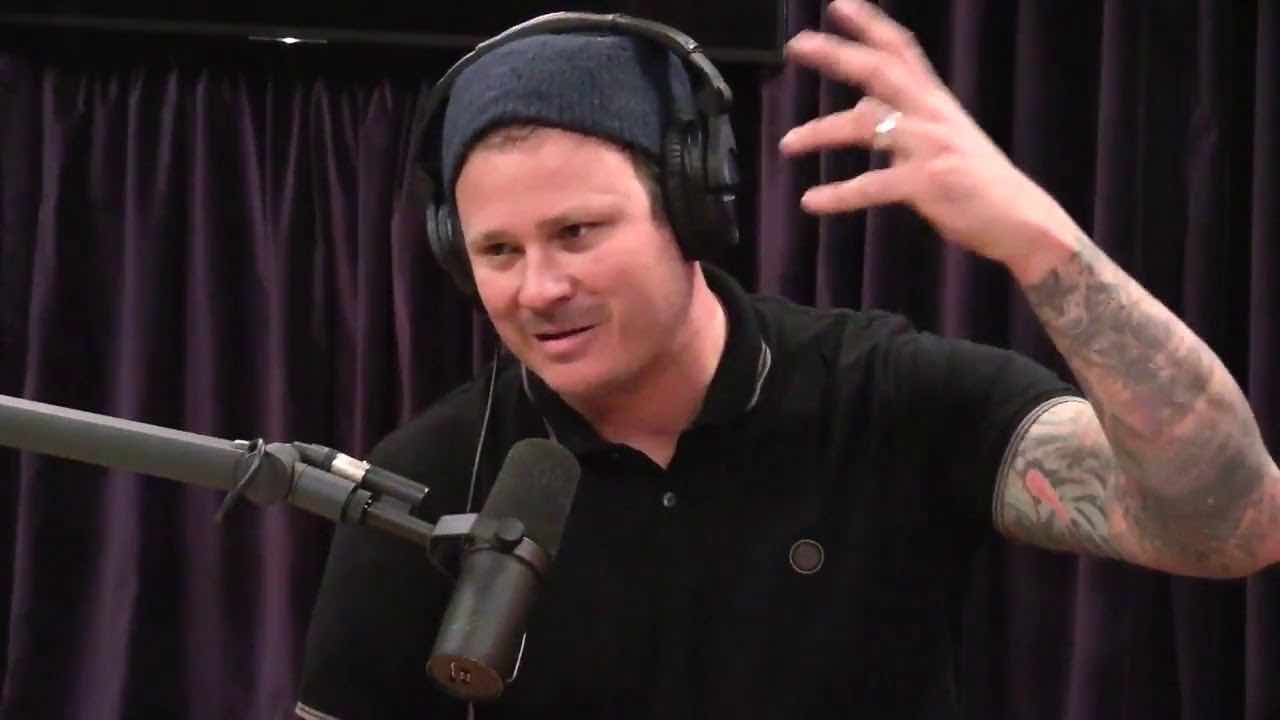 2015 – DeLonge ramps up with his UFO investigation

2015 was a busy year for DeLonge, who left Blink-182, in order to work on non-musical endeavors. During that year, he claimed to have made contact with aliens in an interview with Papermag. He said that while camping on a flight path to Area 51, he tried to project his thoughts. DeLonge was woken up at 3am by the following:

“My whole body felt like it had static electricity . . . It sounded like there were about 20 people there, talking. And instantly my mind goes, OK, they’re at our campsite, they’re not here to hurt us, they’re talking about sh!*, but I can’t make out what they’re saying. But they’re working on something.”

Later in 2015, he founded To The Stars Academy of Arts & Sciences, where he is also President and CEO. The company was created due to DeLonge’s frustration with government secret regarding space and the universe at large. 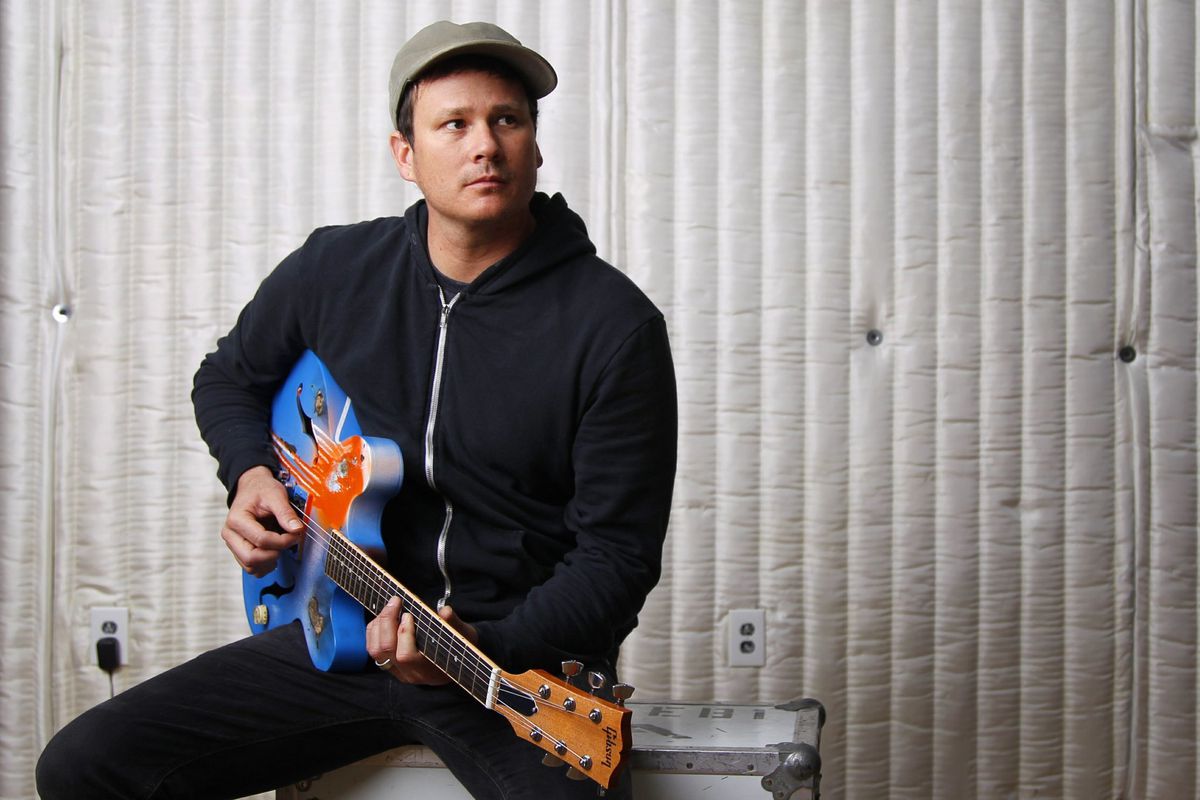 2016 — DeLonge’s connection to US government leaked

In 2016, WikiLeaks released information. Which, of course, is what WikiLeaks does. In that information, there is a lot of back and forth between DeLonge and Hilary Clinton campaign manager, John Podesta. According to the Wall Street Journal, DeLonge was trying to arrange a meeting with Podesta about “intellectual life and greater government disclosure.”

He also revealed that he helped Air Force Major General William N. McCasland in assembling his UFO advisory team. It’s unknown if the two met, but it sounds like DeLonge’s research into UFOs has made him connections with the US government. 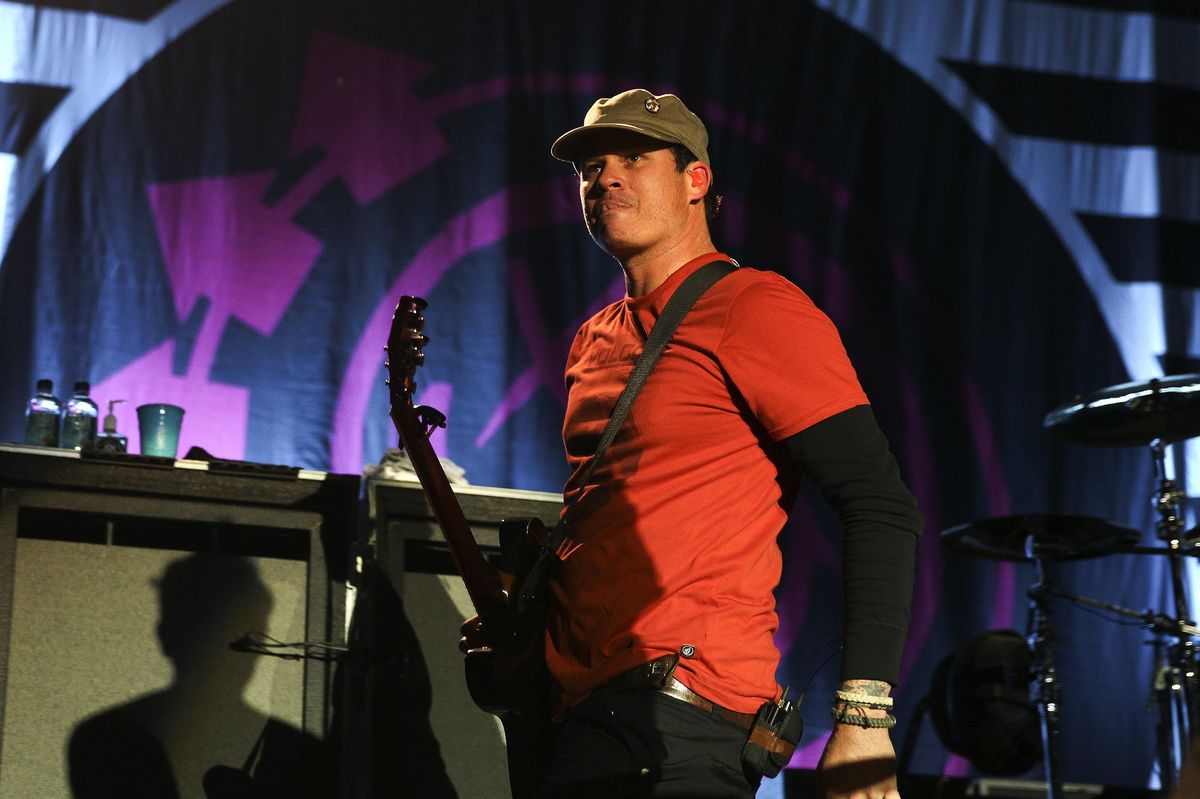 While the UFO sightings known as the Pentagon tapes were officially released in 2020, they had been unofficially released for years, courtesy of DeLonge. To The Stars Academy released these tapes at the same time as the New York Times article that originally brought attention to them. 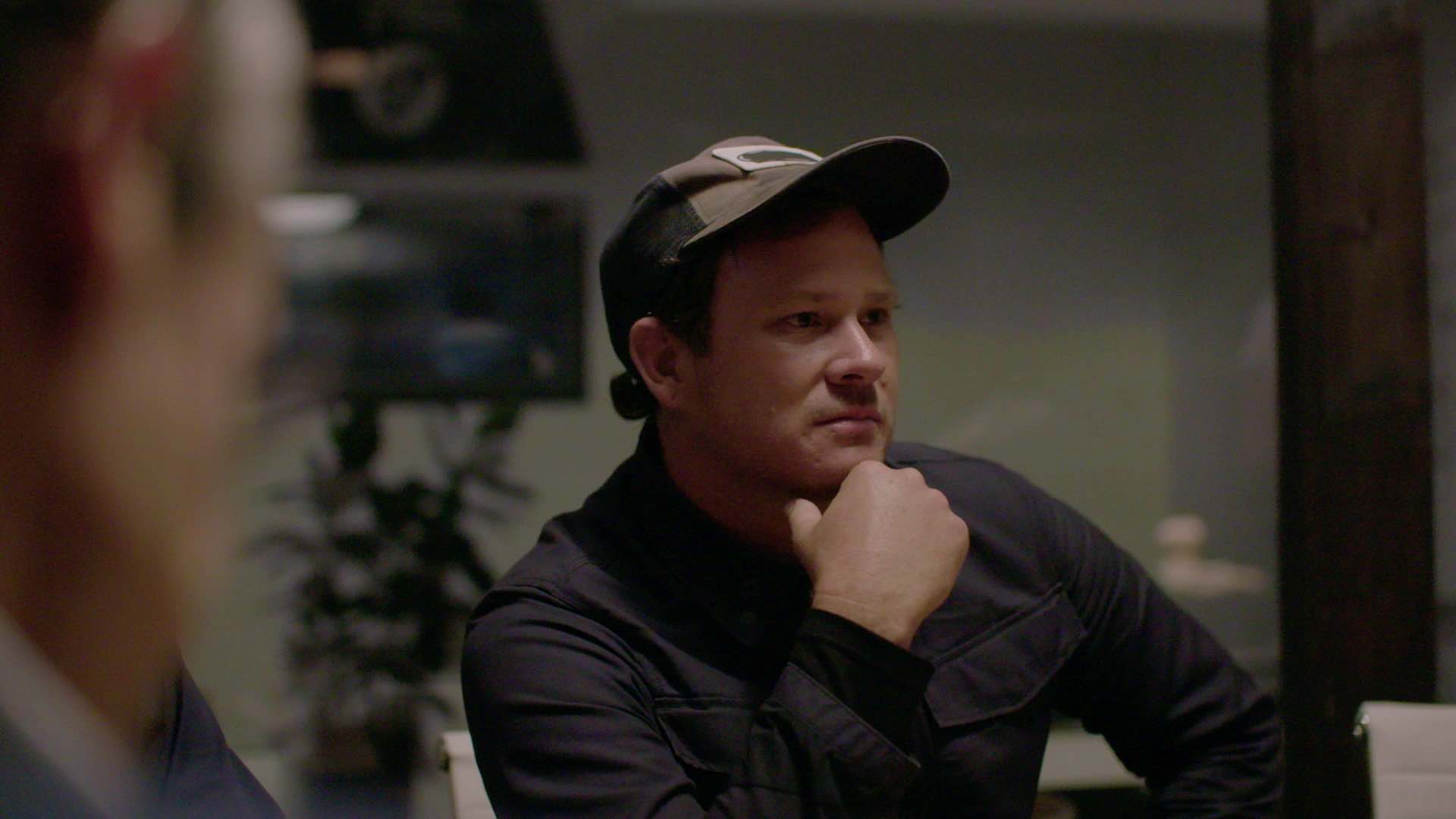 2019 — DeLonge gets his own UFO investigation series on History

Ah, the History Channel, investigation UFOs because why not? DeLonge led the six-part series Unidentified: Inside America’s UFO Investigation. In the series, DeLonge discusses and investigates the secret UFO program of the US government.

In a statement, DeLonge said, “I’m thankful to History for giving the To The Stars Academy team of world-class scientists, engineers, and intelligence experts the opportunity to tell the story in a comprehensive and compelling way.  I think everyone that watches the show will walk away with questions answered and a feeling of, ‘Wow, I get it now.’” 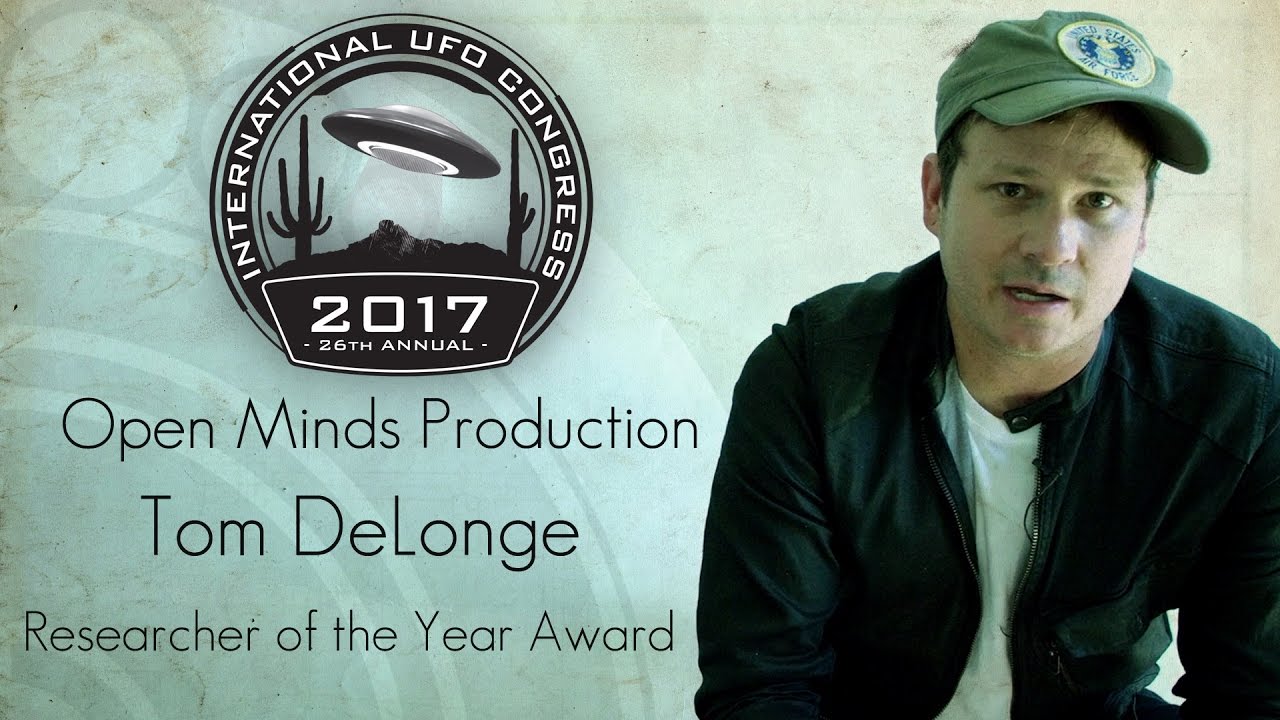 2019 — To the Stars Academy partners with US Army

In Oct. 2019, To the Stars Academy entered into a five-year, $750,000 USD cooperative agreement with United States Army Combat Capabilities Development Command. The agreement is to “to advance To The Stars Academy’s materiel and technology innovations in order to develop enhanced capabilities for Army ground vehicles.”

On the partnership, Dr. Joseph Cannon of US Army Futures Command said, “Our partnership with To The Stars Academy serves as an exciting, nontraditional source for novel materials and transformational technologies to enhance our military ground system capabilities. At the Army’s Ground Vehicle Systems Center, we look forward to this partnership and the potential technical innovations forthcoming.” 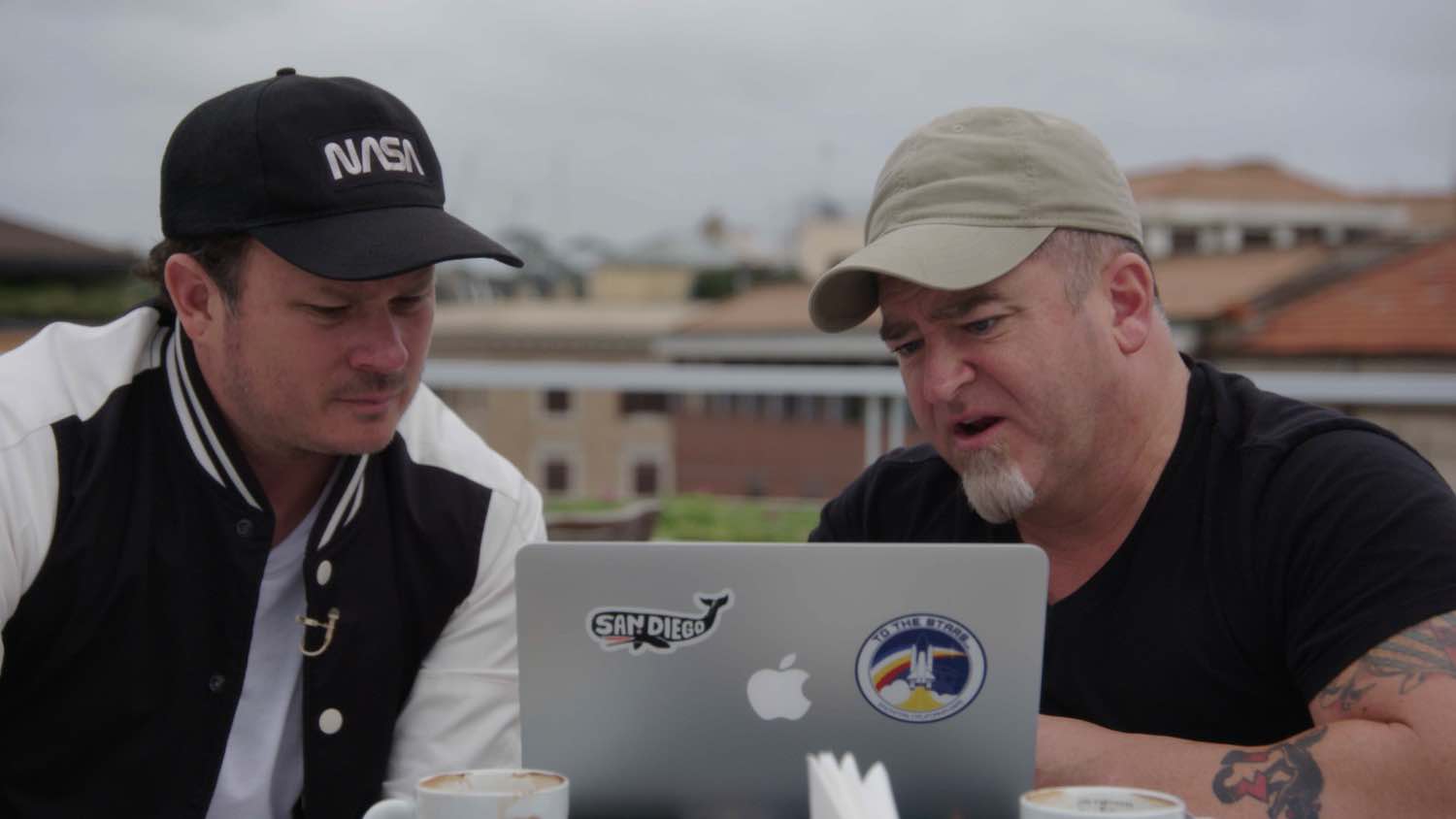 In June 2020, DeLonge announced that To the Stars Academy was able to have language regarding unidentified aerial phenomenon added to the Senate Select Committee on Intelligence Authorization Act. The act, if passed, will change how the government reports and conceals classified info about UFO sightings and related topics. 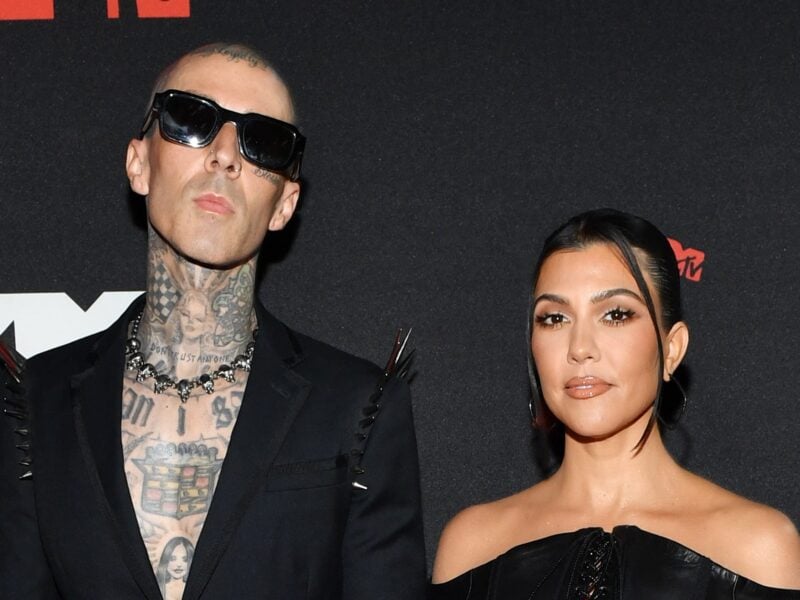