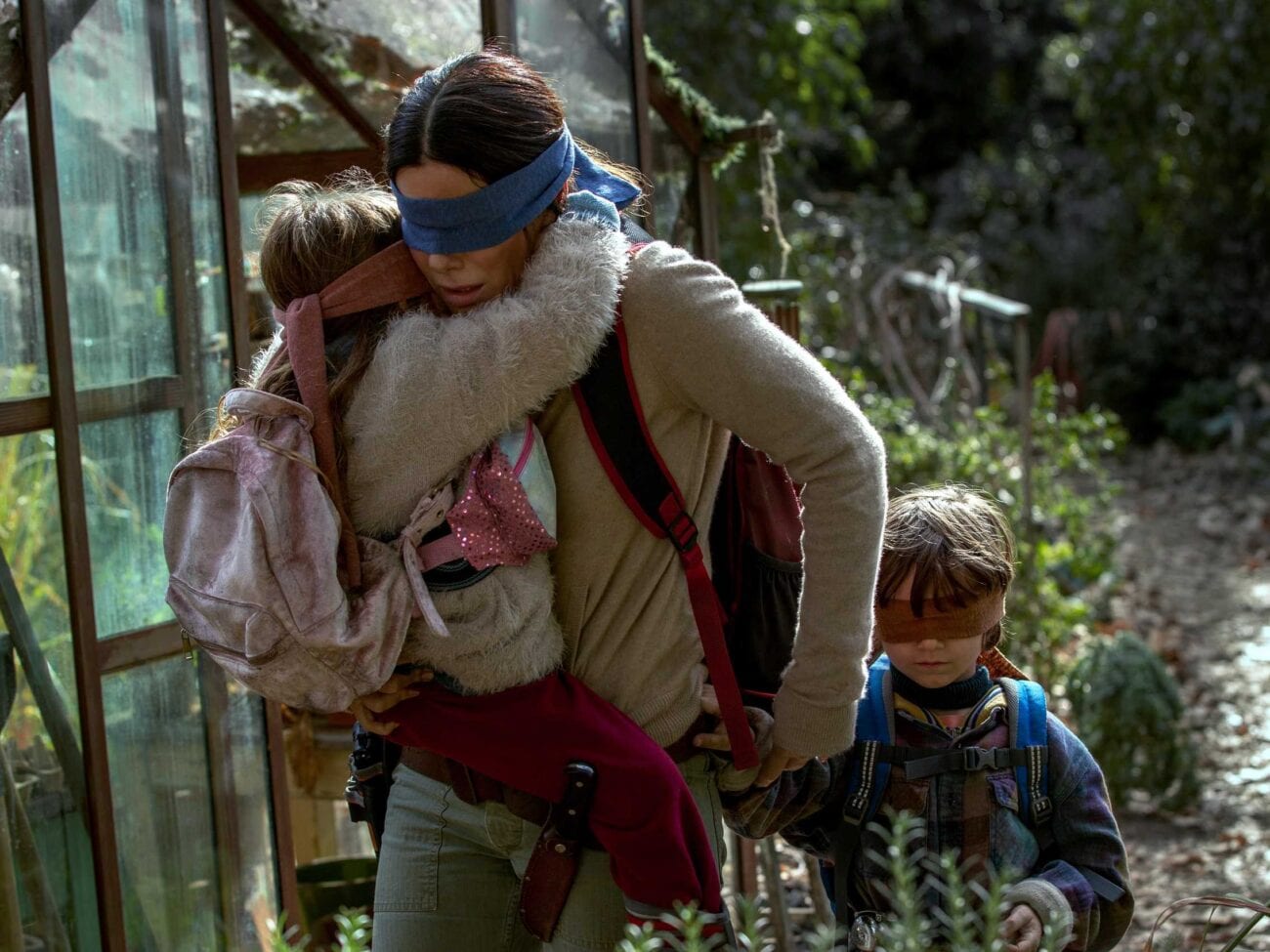 Stay on the edge of your seat: Watch these thriller movies on Netflix now

If there’s one thing we can say for sure about lockdowns & quarantines, it’s that we are missing some action in our lives. Even as we emerge out of a long period of inactivity, movies provide us a peek into the thrill & chase that we might be missing.

With so much already to be scared about, it’s amazing that we still choose fictional stories that scare us out of our wits, but there’s comfort in knowing they’re only stories. If you’re looking for a quick dose of a secondhand adrenaline rush, set your heart racing with these movies.

Mirage is often called one of the best thriller movies on the streaming platform. Why, you ask? For starters, we have a space-time continuum, and every thriller fanatic is a sucker for those. The movie follows Vera as she saves a boy’s life through a time travel glitch, but like in most time-travel stories, her actions have far-reaching consequences.

It’s the kind of intelligent cinema that’s just slightly less confusing than a Christopher Nolan film, while at the same time, appropriately paced to be an enjoyable thriller. That kind of balance is hard to manage; no wonder Mirage is one of the best thriller movies on Netflix.

Usually, thrillers have one of the following: a gruesome murder, an investigation, some shady dealings, and occult secrets. The Soul has all of this & more. We find out early on that Mr. Wang – the dead man on the floor – was very close to his death as his cancer had returned. Still, someone felt the need to murder a dying man.

In the process, we uncover a past that includes a relative’s suicide, a battle with cancer, ethical issues with treatment, and some occult practices.

Based on the eponymous novel by Dan Brown, Angels & Demons is possibly the best Robert Langdon story that Brown has penned. In the 2019 movie adaptation starring Tom Hanks, we follow Professor Langdon as he gets enlisted to stop a secret society from destroying Vatican City.

Any Robert Langdon movie is a treat for you if you’re fond of mysteries that solve through clues, rooted in historic events (fictional or not), and love something with an academic passion. Here, the Vatican Church is at the center of Langdon’s adventure, which is set into motion when a gruesome murder takes place.

Angels & Demons is from the same authors & creators of The Da Vinci Code, so if this genre catches your fancy, check the movie out when searching for thriller movies on Netflix too. There’s murder & cryptography in that too.

Bird Box may not be one of the most obvious choices for a thriller movie night, but it’s certainly a unique one. The premise is what sets it apart: the earth’s population is in danger & a mysterious element is responsible for it. Here’s how death works: you see this mysterious force & you die. So you have to protect yourself from unwittingly setting your sight on it. This force remains ambiguous throughout the movie.

Bird Box throws light on the darker aspects of what this means for the human population if we have to live through sensory deprivation. Sandra Bullock plays Malorie, who, along with her children, is trying to survive a mysterious apocalypse blindfolded. This is where the entire plot is played out well.

Oscillating between flashbacks & the present day, we learn Malorie & the kids are the only ones left. This thrilling plot twist fills the audience with a sadness they cannot engage with. After all, the battle for survival is still on. At the time of its release, it also sparked the Bird Box Challenge on social media, inspired a flood of memes, and that’s all you need to know about the impact it had on pop culture.