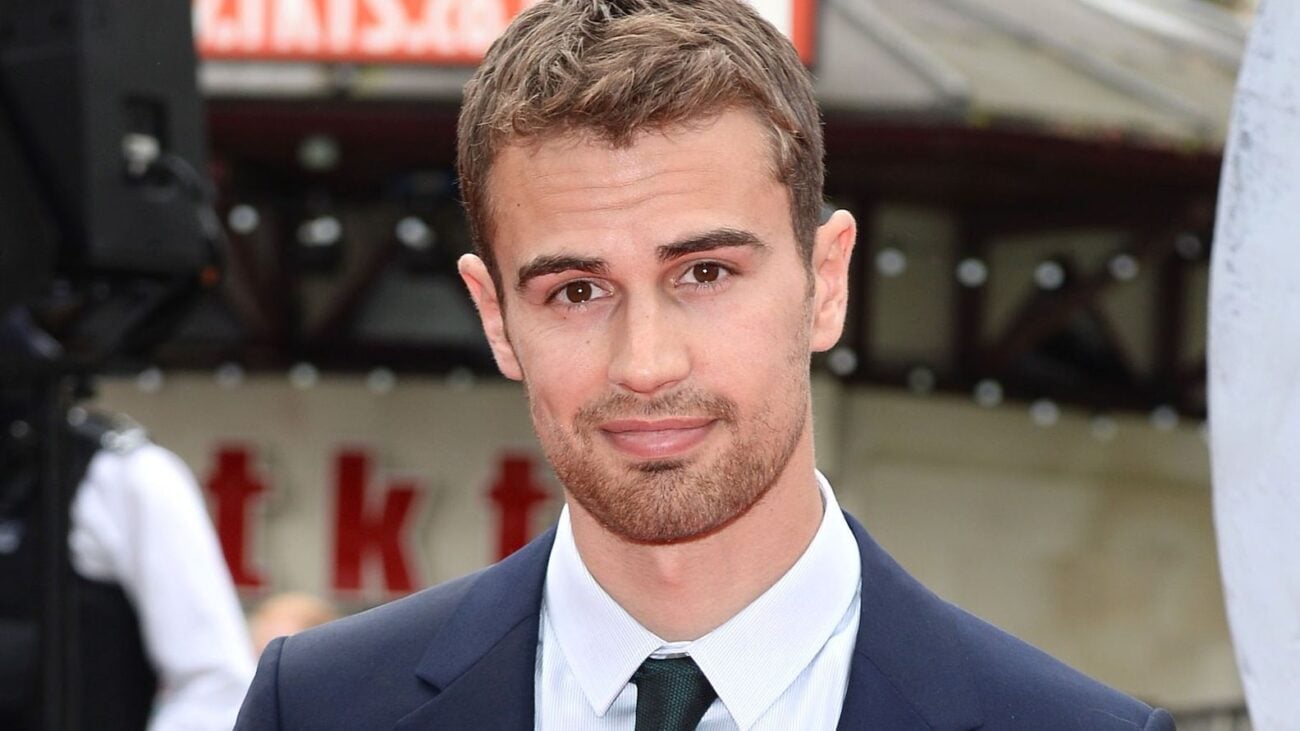 Sanditon might be over, but its actors live to work another day. HBO cast the British historical drama’s lead Theo James in a new adaptation of The Time Traveler’s Wife. The Audrey Niffenegger novel received a film adaptation in 2009. However, HBO is looking to turn the bestselling novel into a TV series.

If you were swept off your feet by Sidney Parker in Sanditon, you’ll want to check out James’s next show. Here is everything we know about the project. 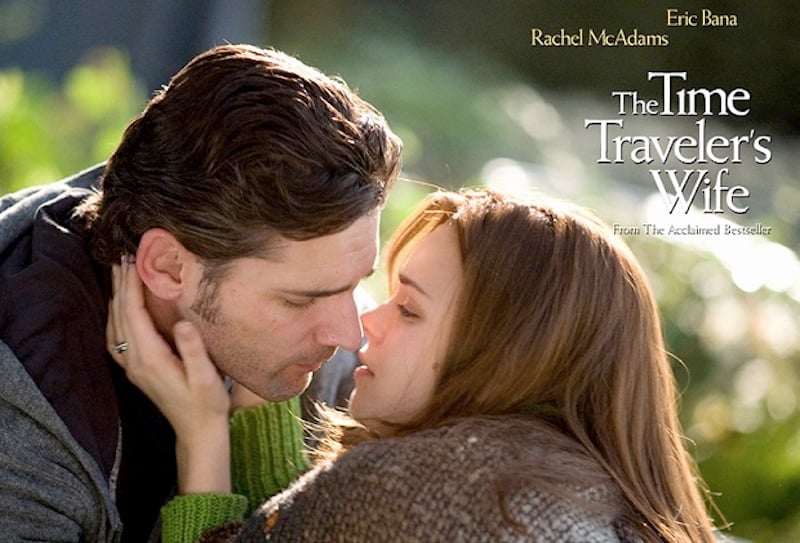 What is The Time Traveler’s Wife

The Time Traveler’s Wife is a bestselling debut novel for Audrey Niffenegger and follows the relationship between Clare Abshire & Henry DeTamble. Game of Thrones’ Rose Leslie will play opposite Theo James in the Abshire role.

The 2003 novel got the Hollywood treatment in 2009 with a film adaptation starring Rachel McAdams and Eric Bana. The Time Traveler’s Wife was not a hit with moviegoers like it was with book lovers. The adaptation received a 38% critic score on Rotten Tomatoes, while fans gave it a 59%. 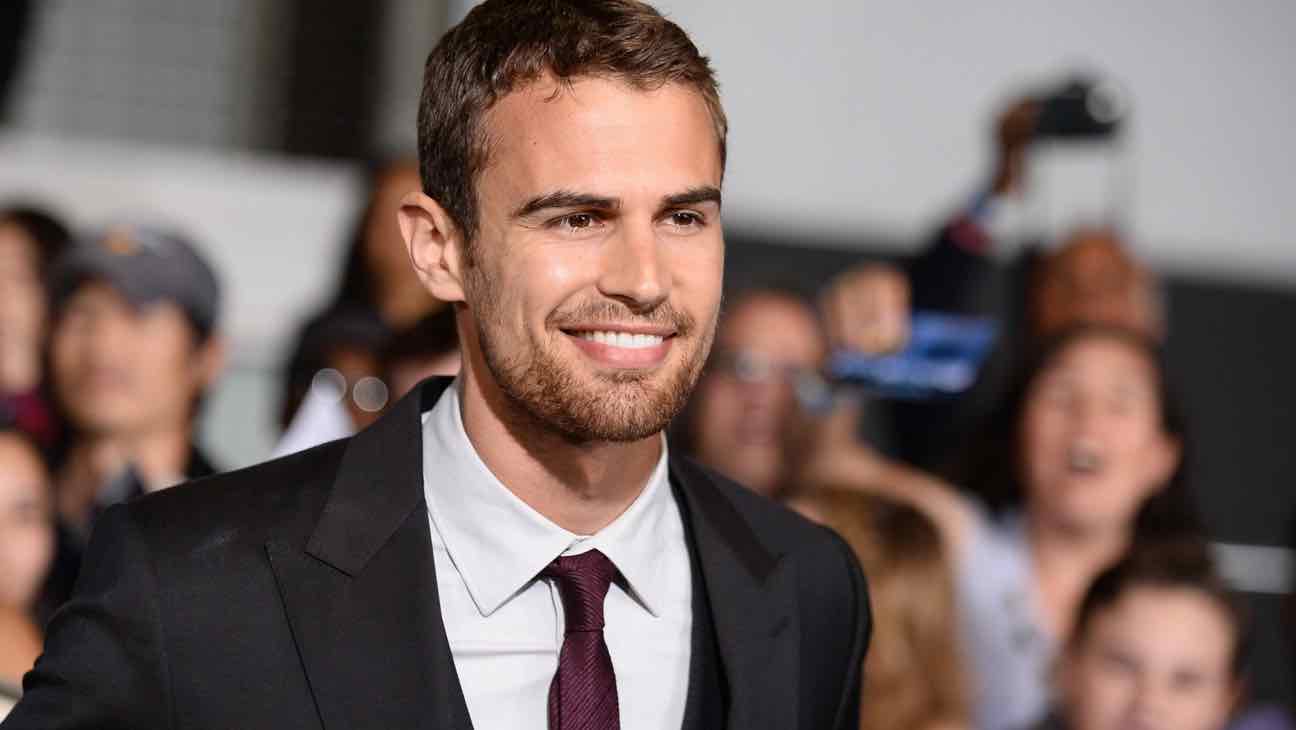 Theo James will play Henry DeTamble, Clare Abshire’s love interest. DeTamble has a genetic abnormality called Chrono-Impairment, where he involuntarily time travels due to stress. While he doesn’t have control of where or when he goes, the condition only allows him to travel along his timeline. He also doesn’t control when he goes back. He could be stuck for weeks or months at a time.

However, he can’t bring anything with him, so he always arrives naked. After meeting Abshire in the present, their timelines intertwine as they begin to fall in love. He then begins to travel back to meet Abshire’s younger self. 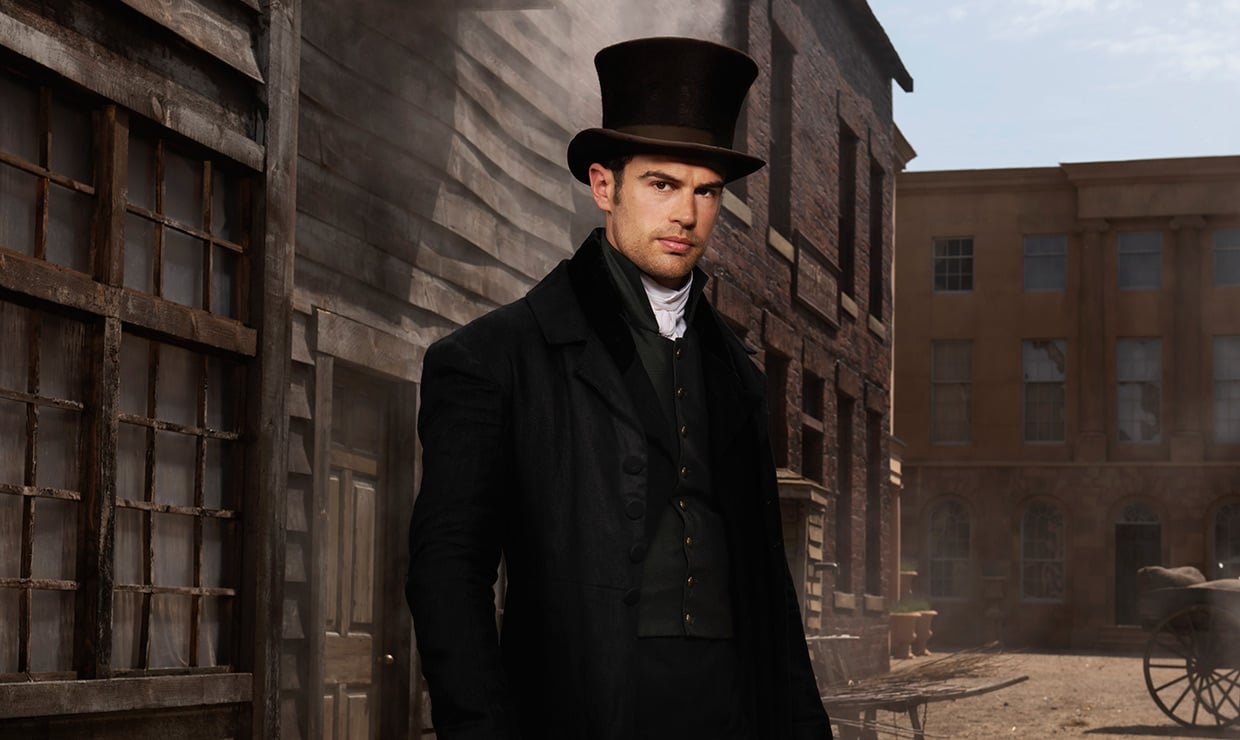 Who’s behind the series?

Dr. Who head writer and Sherlock co-creator Steven Moffat penned the script and is serving as executive producer on the project. He’s a big fan of Audrey Niffenegger’s work, especially The Time Traveler’s Wife.

“I wrote a Doctor Who episode called ‘The Girl In The Fireplace’ as a direct response to it. When, in her next novel, Audrey had a character watching that very episode, I realized she was probably on to me. All these years later, the chance to adapt the novel itself is a dream come true,” he explained in 2018 when HBO picked up the series. 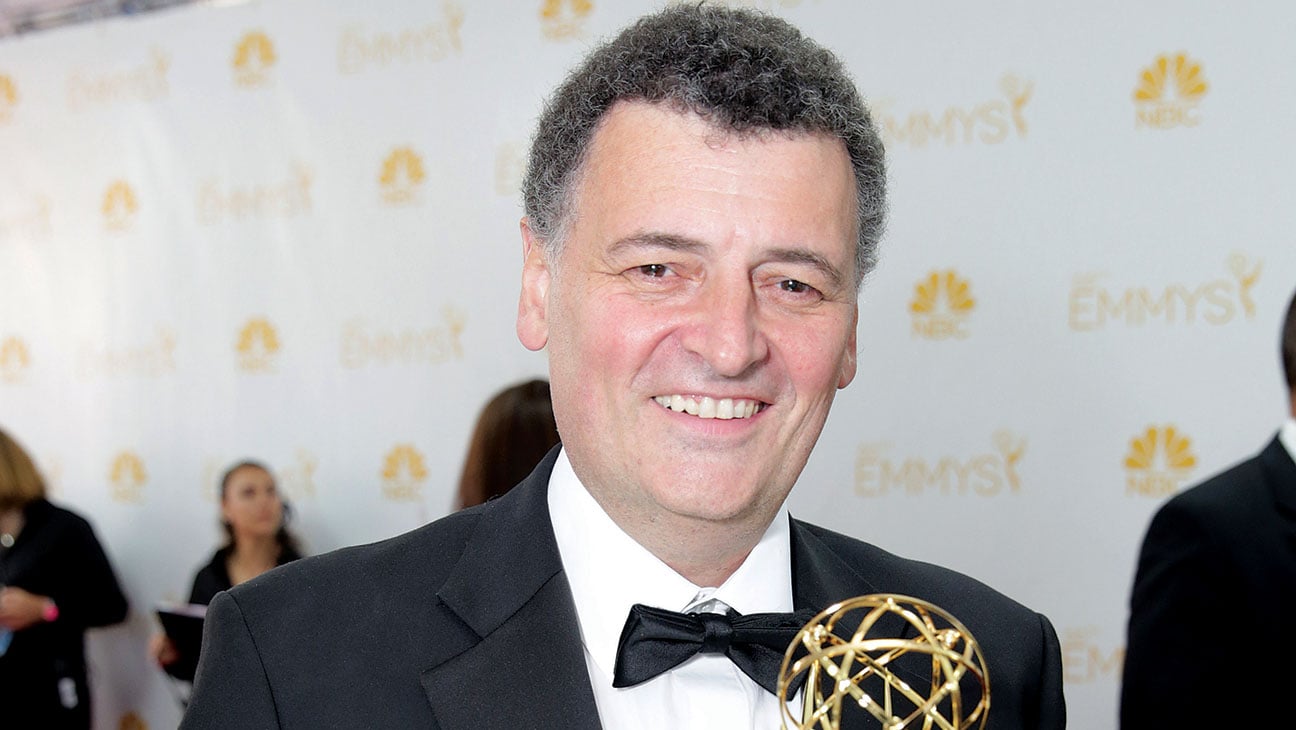 Sue Vertue (Sherlock) and Brian Minchin (Dr. Who) will join Moffat as executive producers. Moffat’s production company, Hartswood Films which he runs with his wife Vertue, is also working on the project.

According to Deadline, The Time Traveler’s Wife is still in pre production, so it might be a while before we see Theo James in another show. However, hopefully, it will give fans something to look forward to if Sanditon never returns.