High fantasy: Everything to know about ‘The Wheel of Time’ TV series

If you’re a fan of shows such as HBO’s Game of Thrones or Netflix’s The Witcher, then right about now you’re likely on the hunt for your next high fantasy obsession. We would like to propose The Wheel of Time as a good option.

The Wheel of Time started as a book series written by Robert Jordan. The first book was released in 1990 and the last was in 2013. However, Jordan was unable to finish the series himself because he passed away in 2007. Brandon Sanderson took up where the original author left the series and finished the series according to Jordan’s notes.

There are fifteen books in the series, including a prequel titled New Spring. The original author, Robert Jordan was able to pen twelve of the novels before Sanderson had to step in.

The show has already been confirmed as intentionally changing elements of the books, so if you’re an adaptation purist who breaks a sweat any time a character’s eyes are the wrong color maybe The Wheel of Time isn’t for you.

The show is currently in production, well, it was until the pandemic occurred. Currently, the production has been halted, however, the writers are already working on season two. Just in case the first one does well.

The show’s premise is about a character named Moiraine (Rosamund Pike), a member of a women-only group of magic users called the Aes Sedai. The group takes five young people away from their homes after an attack by the Dark One. It’s believed one of the five may well be a dragon reincarnated, and thus a powerful and ancient hero. 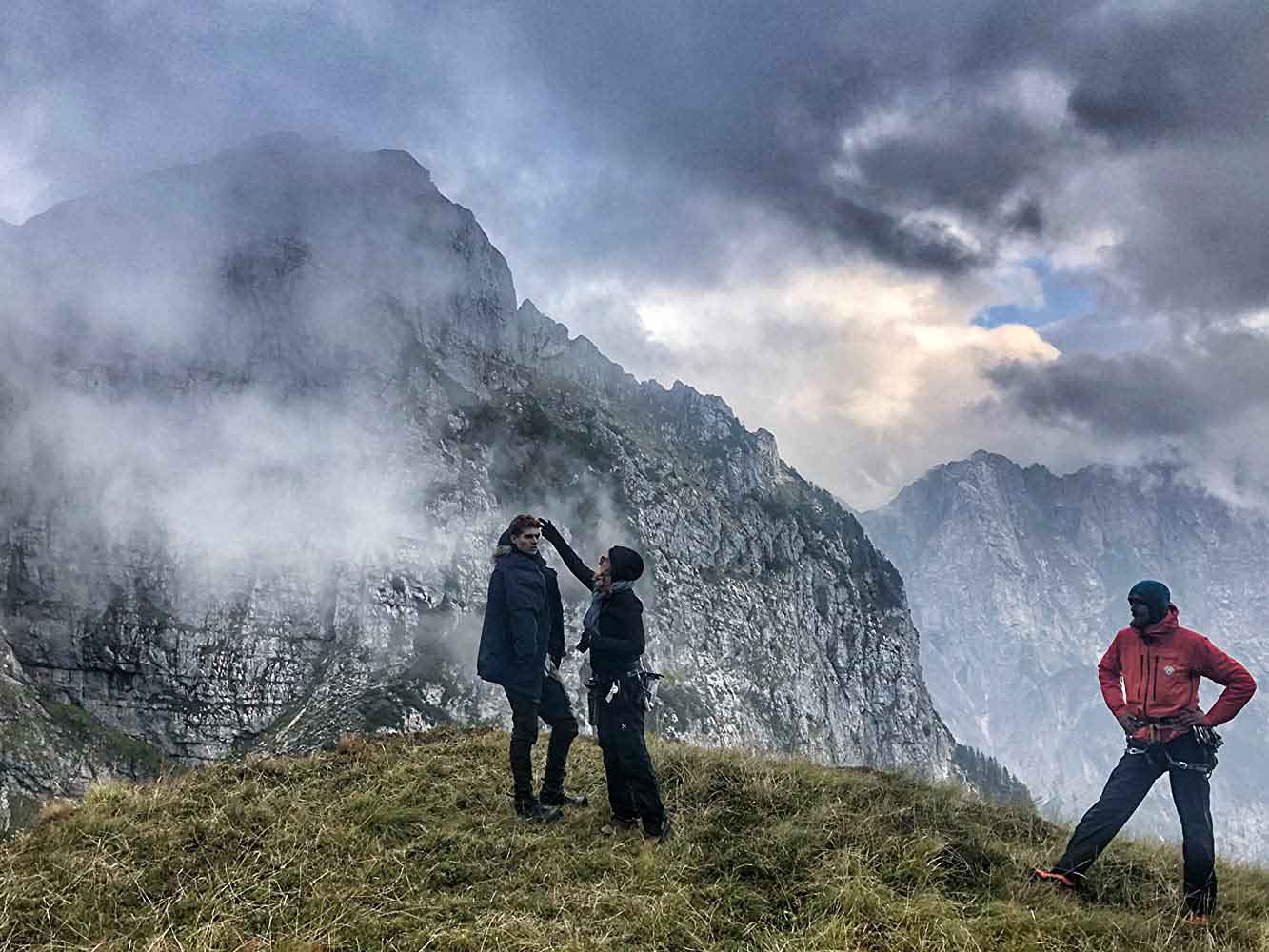 The show is expected to arrive on Amazon Prime in 2021 at the earliest. The first table read took place on September tenth of 2019 and filming had begun shortly after that – but with everything currently on pause, and the fact high fantasy series need an awful lot of CGI, the date may well have to be pushed back.

Now that Amazon Prime and Sony are working to put this series together, and high fantasy series are in demand these days, it’s possible The Wheel of Time will do phenomenally well given the chance. 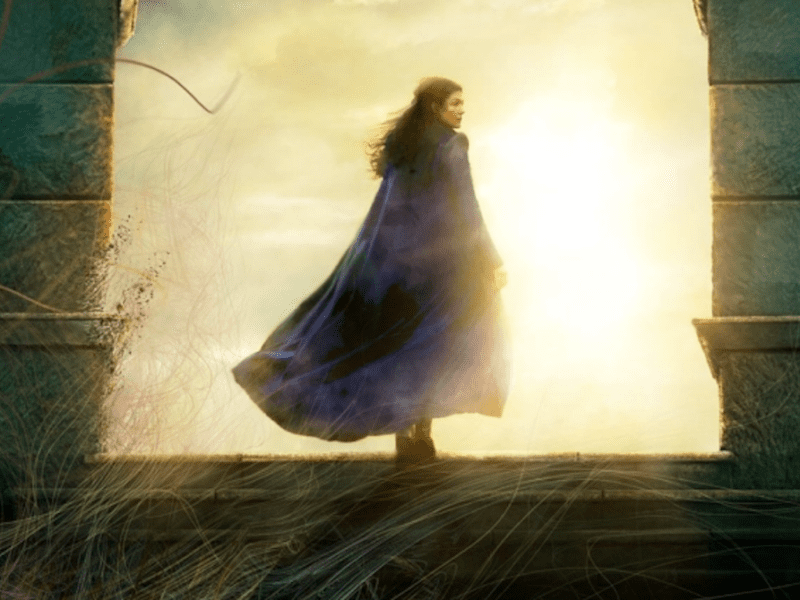 ‘The Wheel of Time’: When will it join the TV shows on Amazon Prime video? 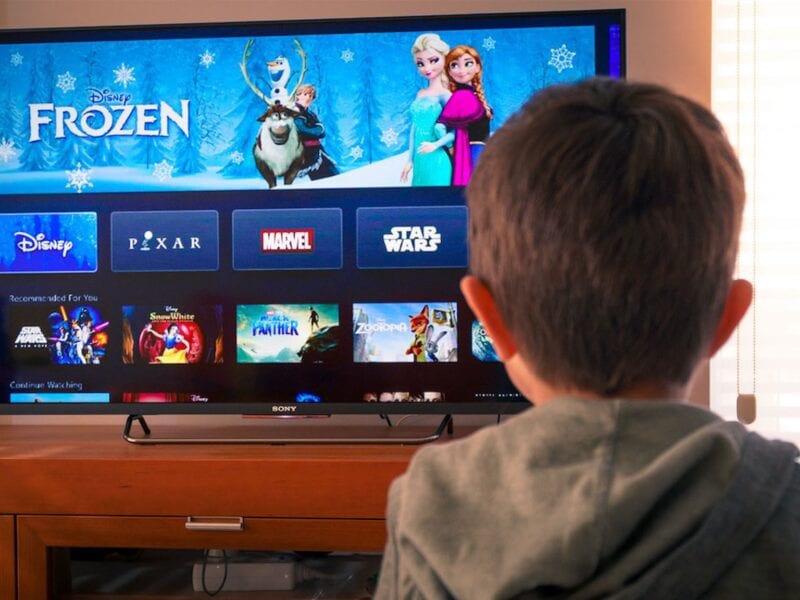 Check out the cream of the crop: Watch good movies available on Hulu now