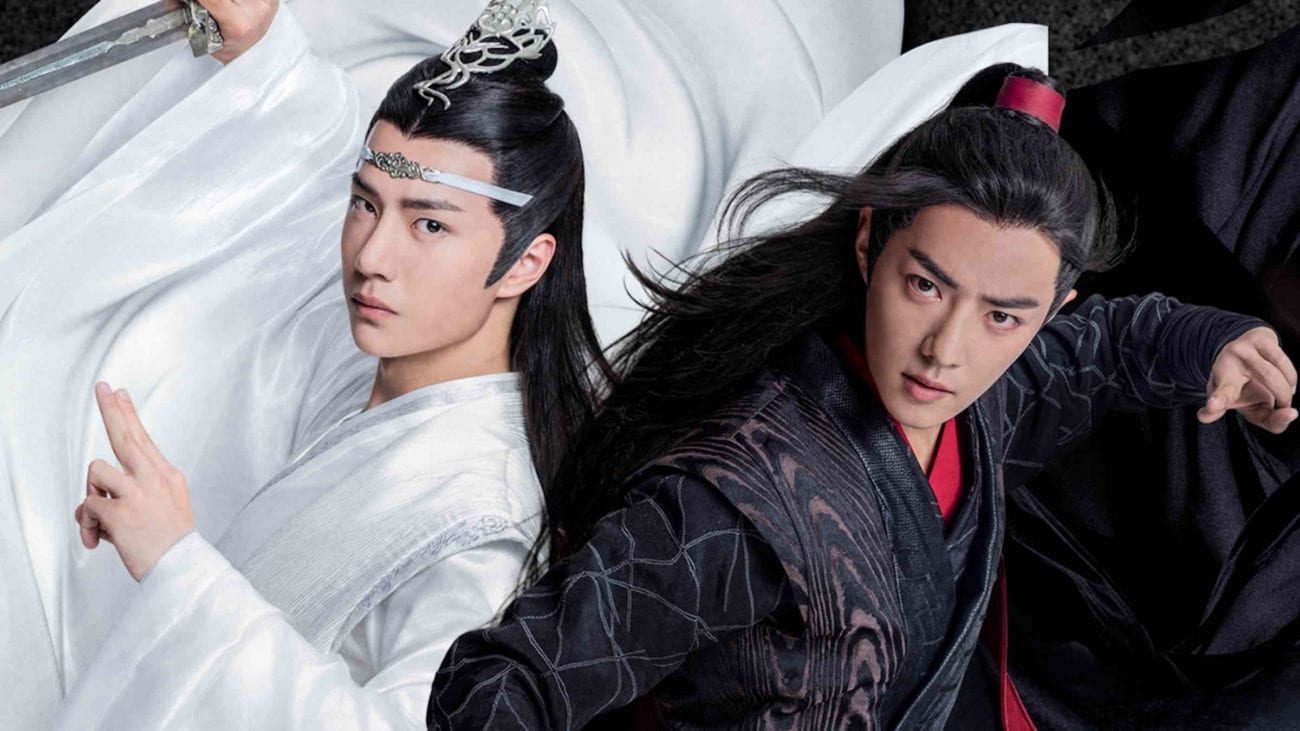 One of China’s biggest and most controversial hits of last summer is now on Netflix, and you need to put your life on hold to watch it. The Untamed is part of Netflix’s new initiative to diversify its lineup with more international shows. This Chinese series has earned itself a full-blown Netflix binge weekend – we promise.

Based on the fantasy web novel Mo Dao Zu Shi (translated as Grandmaster of Demonic Cultivation) written by Mo Xiang Tong Xiu, the story was told as an animated series before The Untamed’s live-action adaptation. 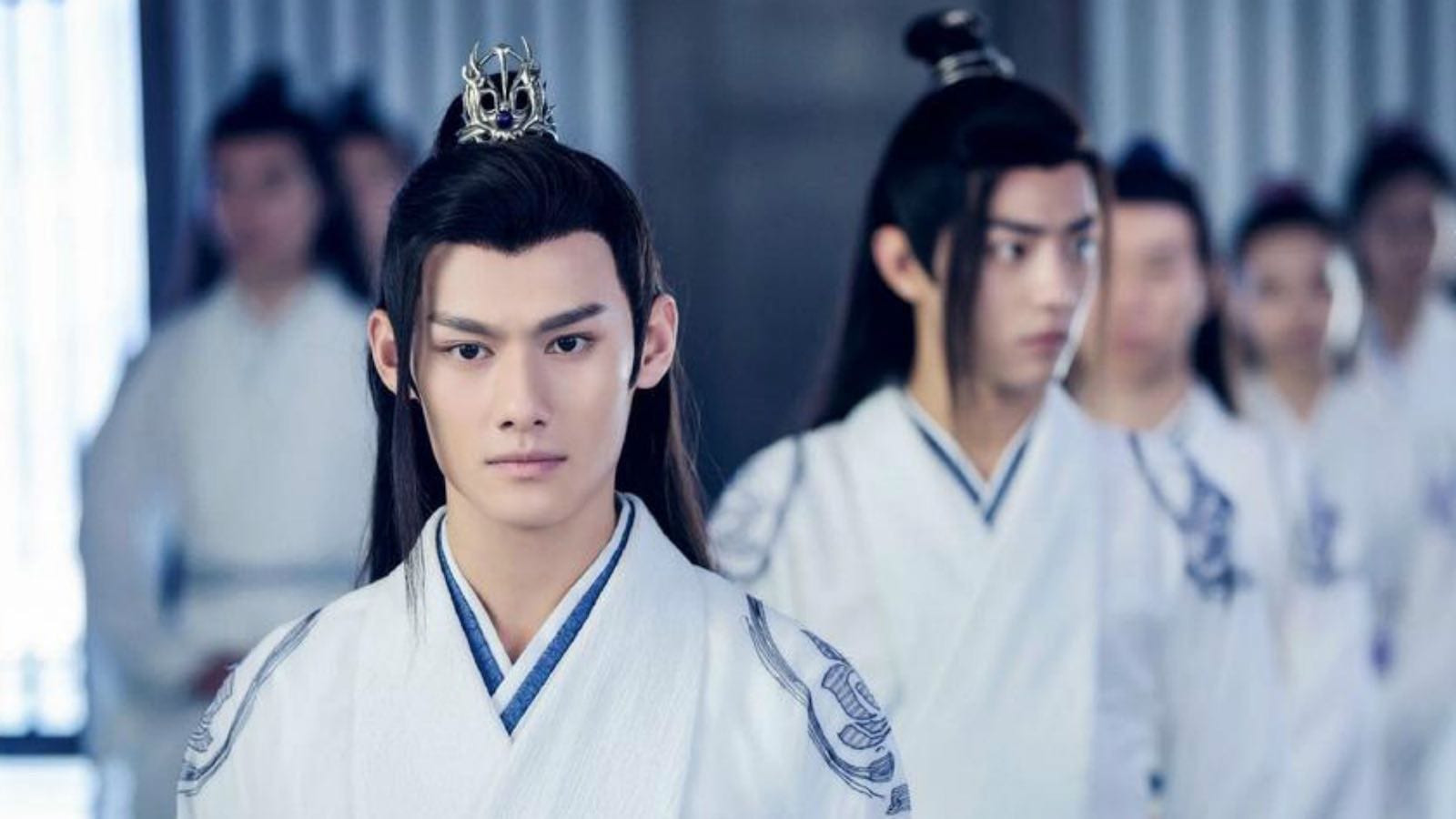 The Untamed sets itself apart immediately

The Untamed follows Wei Wuxian (Xiao Zhan) and Lan Wangji (Wang Yibo) as “cultivators”, with supernatural powers from different worlds who are forced to work together to protect the peace in their worlds. The two fight villains, solve a series of murders, and uncover a dark mystery.

Wei Wuxian & Lan Wangji couldn’t be more different in The Untamed. Wai Wuxian is irreverent, good-natured, and ruthless. In contrast, Lan Wangji is stoic, spiritual, and tragic, providing a perfect foil for his animated co-star. 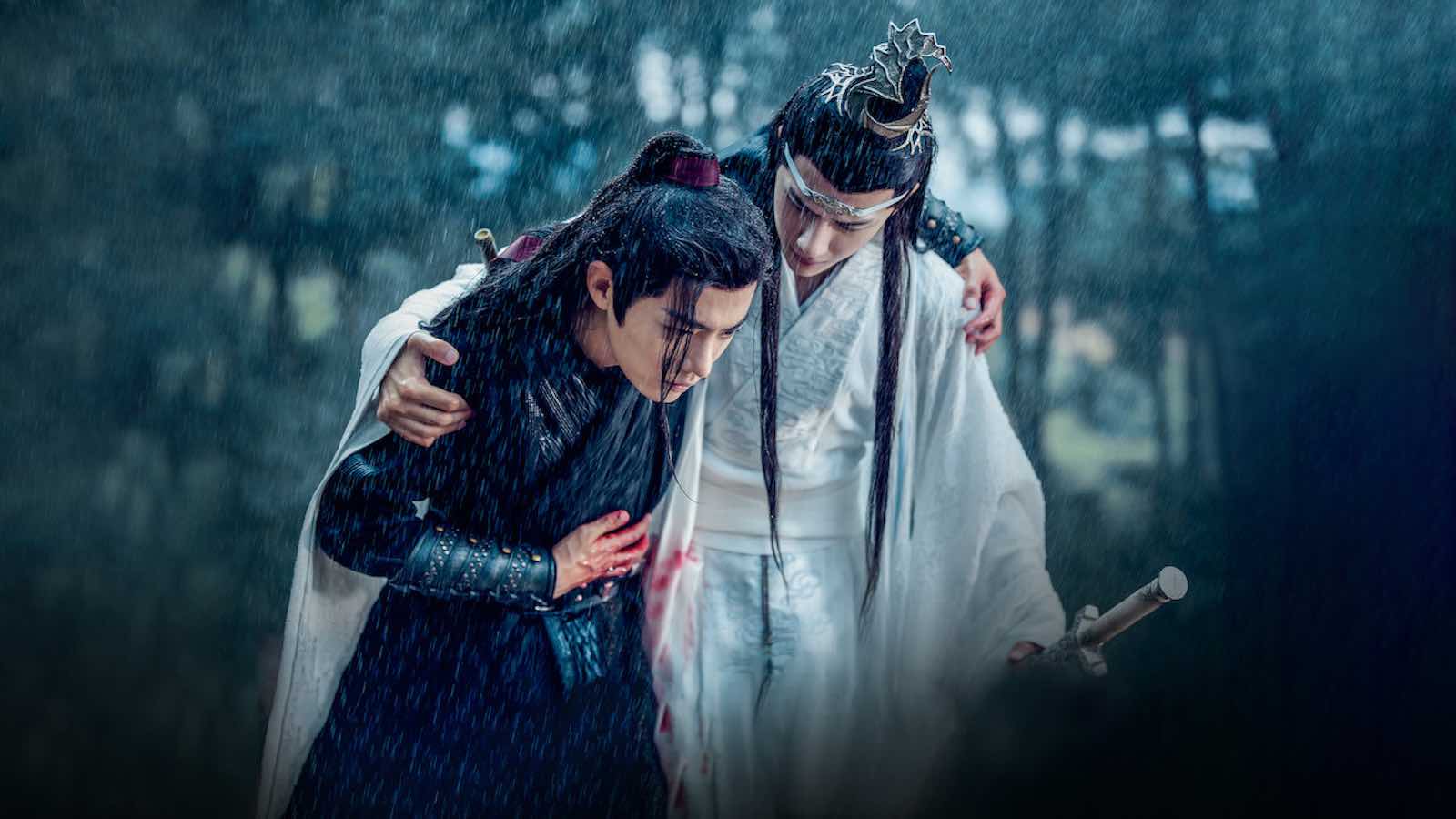 What makes The Untamed so controversial?

Lovers of the novel Mo Dao Zu Shi know the most dynamic storyline is the relationship between Wei Wuxian and Lan Wangji. While not a topic that is taboo in the U.S. anymore, in China the “boy love” or homoerotic theme of the novel put a faithful adaptation of The Untamed in doubt.

In fact, rumors that The Untamed would introduce female love interests may have contributed to the series’s weak start. As word got out that the show stayed truer to the novel than expected, the series took off in popularity.

In Mo Dao Zu Shi, the heroes’ homosexual relationship is explicit, while The Untamed presents their relationship as a brotherhood-style bond. However, the series is impeccably performed by Xiao Zhan & Wang Yibo, creating palpable sexual tension with microexpressions and lingering eye contact. The Untamed takes inspiration from the slow-burn heat of the original and sizzles on our screens for the full 50 episodes. 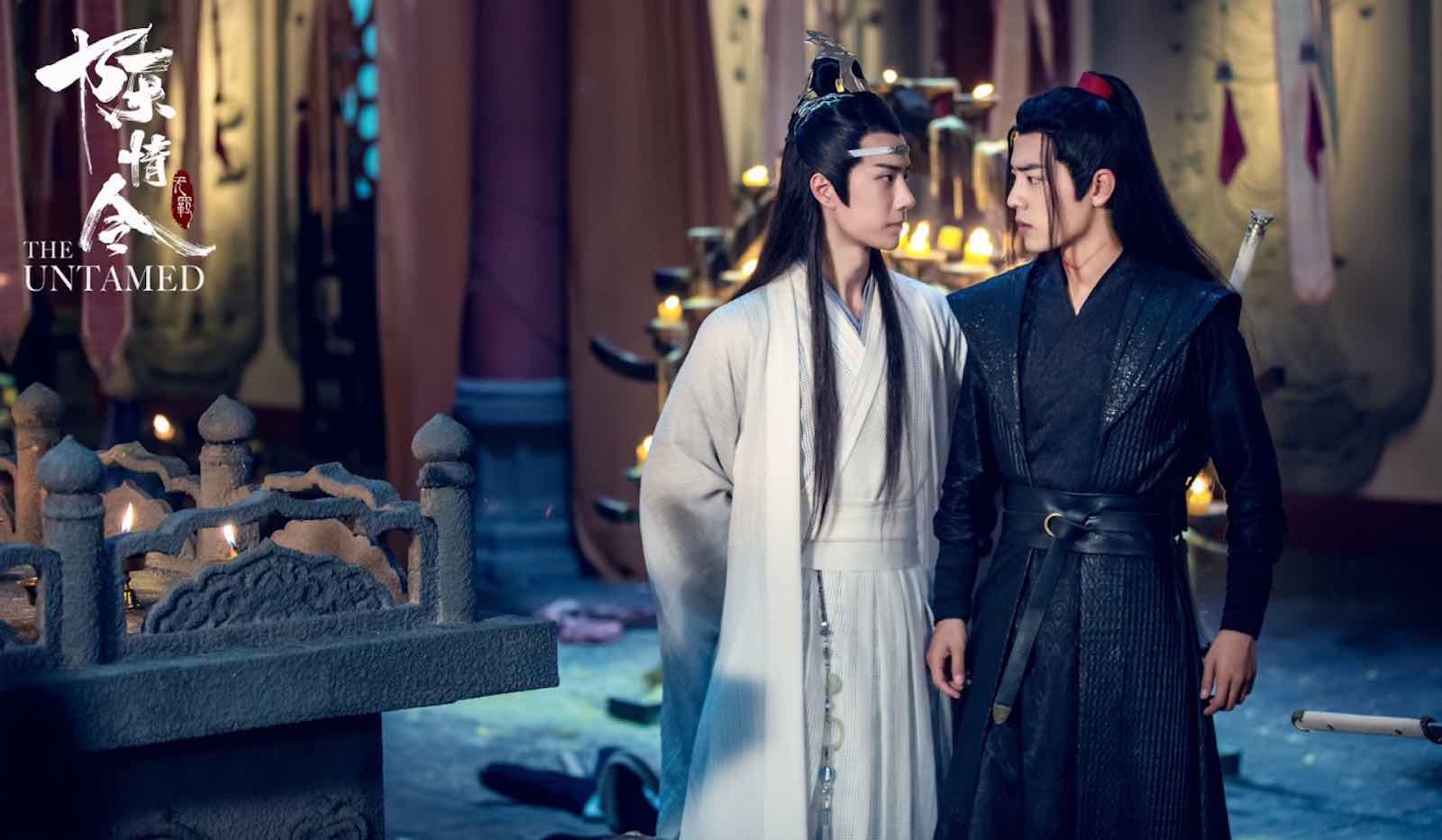 Fans of the series knew the regulations it was up against in China and were careful to protect the storyline. In discussing The Untamed online, chatters avoided explicit mention of the show’s gay undertones, referring to the topic using the misleading but politically charged hashtag “socialist brotherhood” in hopes of avoiding attention from regulators. 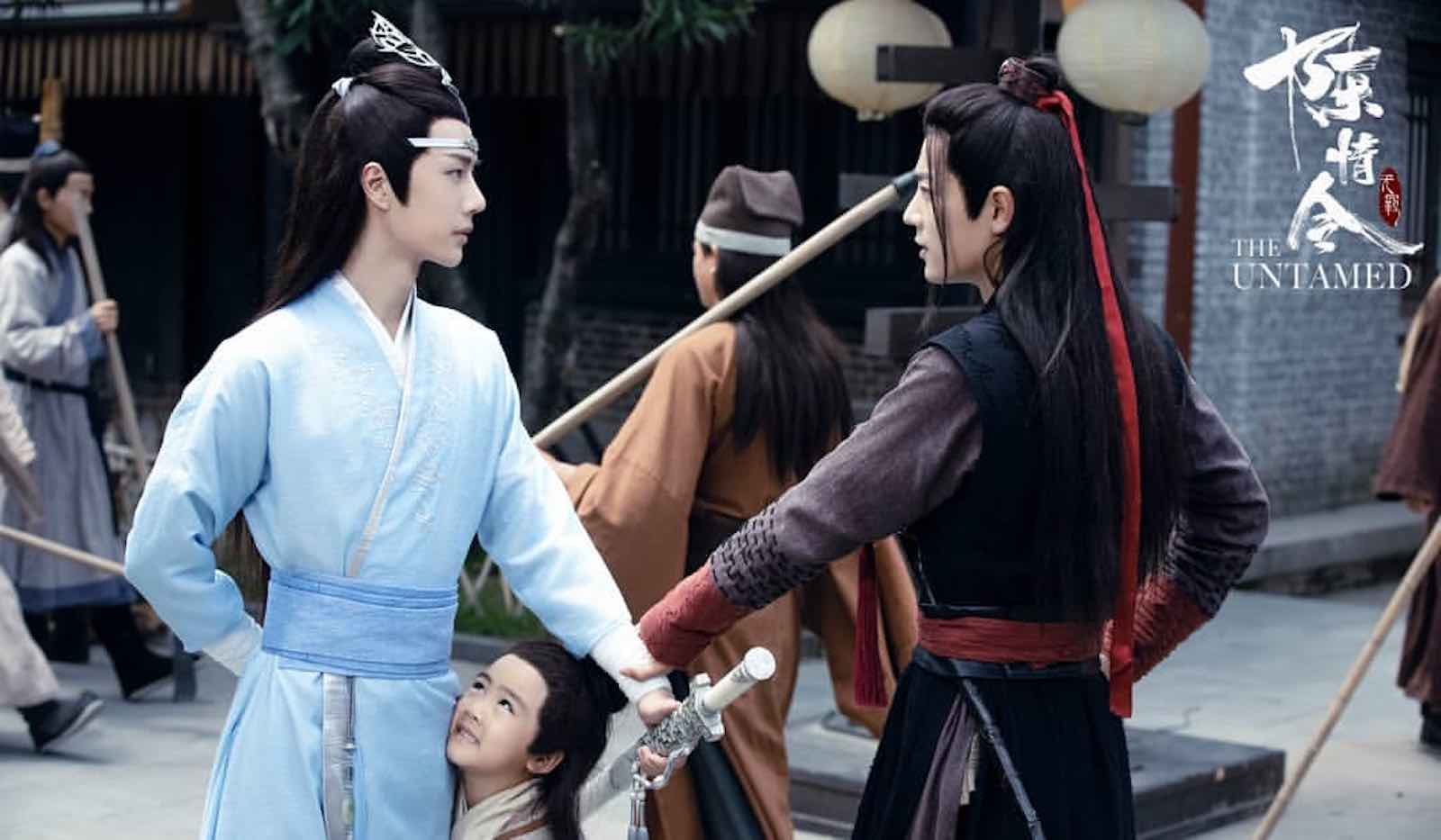 Why you can’t miss The Untamed

The Untamed is captivating. The characters, story, and artistry are all top-notch examples of great television. S1’s fifty episodes take us on a powerful path of complex storylines and heart-wrenching longing. We get to watch the characters of both Wei Wuxian and Lan Wang Ji grow and develop in compelling and sometimes surprising ways.

Criticism of China’s authoritarian censorship practices is undoubtedly warranted. The creators behind The Untamed have taken these limitations and crafted a piece of  powerful subtlety in their expressive art. The Untamed paradoxically may be all the stronger for sweet nothings left unsaid.