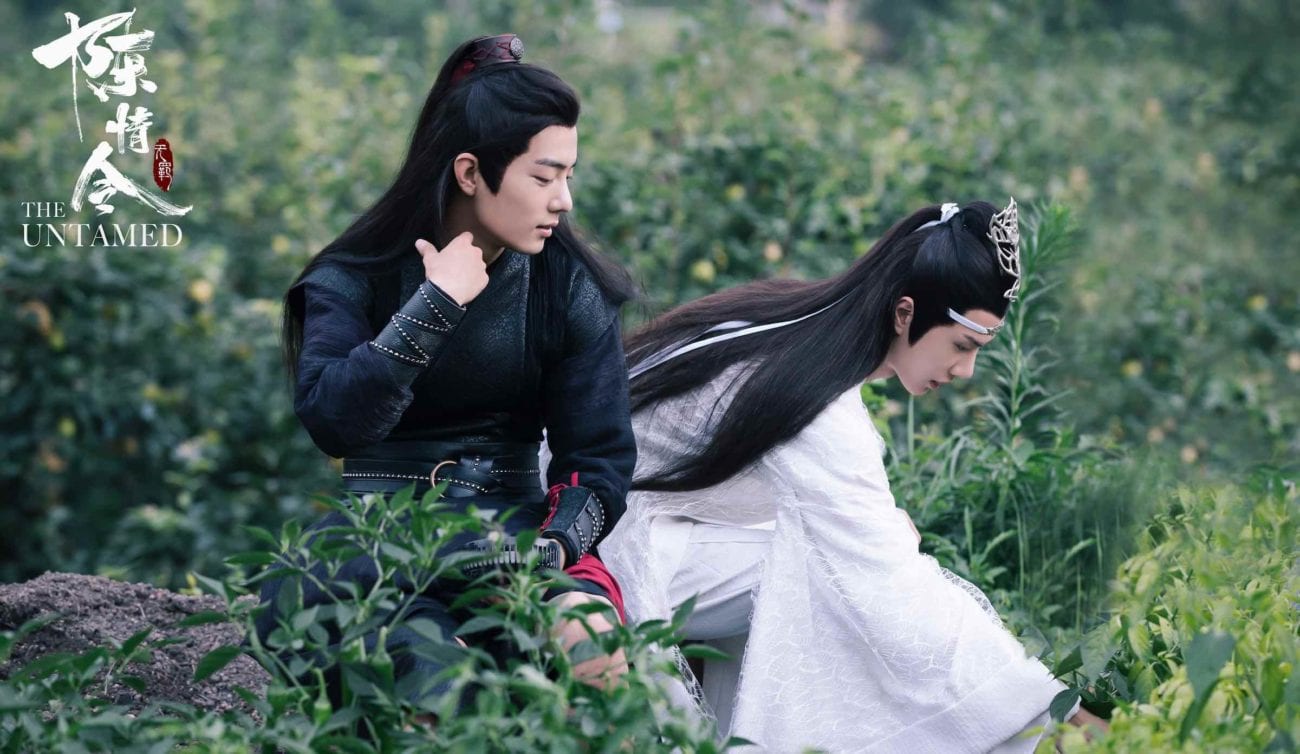 All the symbolism behind the WangXian ‘ship in ‘The Untamed’

Here’s the problem: even in modern-day China, there are strict laws that prohibit the depiction of LGBTQ relationships & themes on entertainment platforms. While homosexuality is no longer strictly illegal in China, the depiction of such relationships on television is. China has been known to pull successful shows from the air, banning actors from working together on future projects. 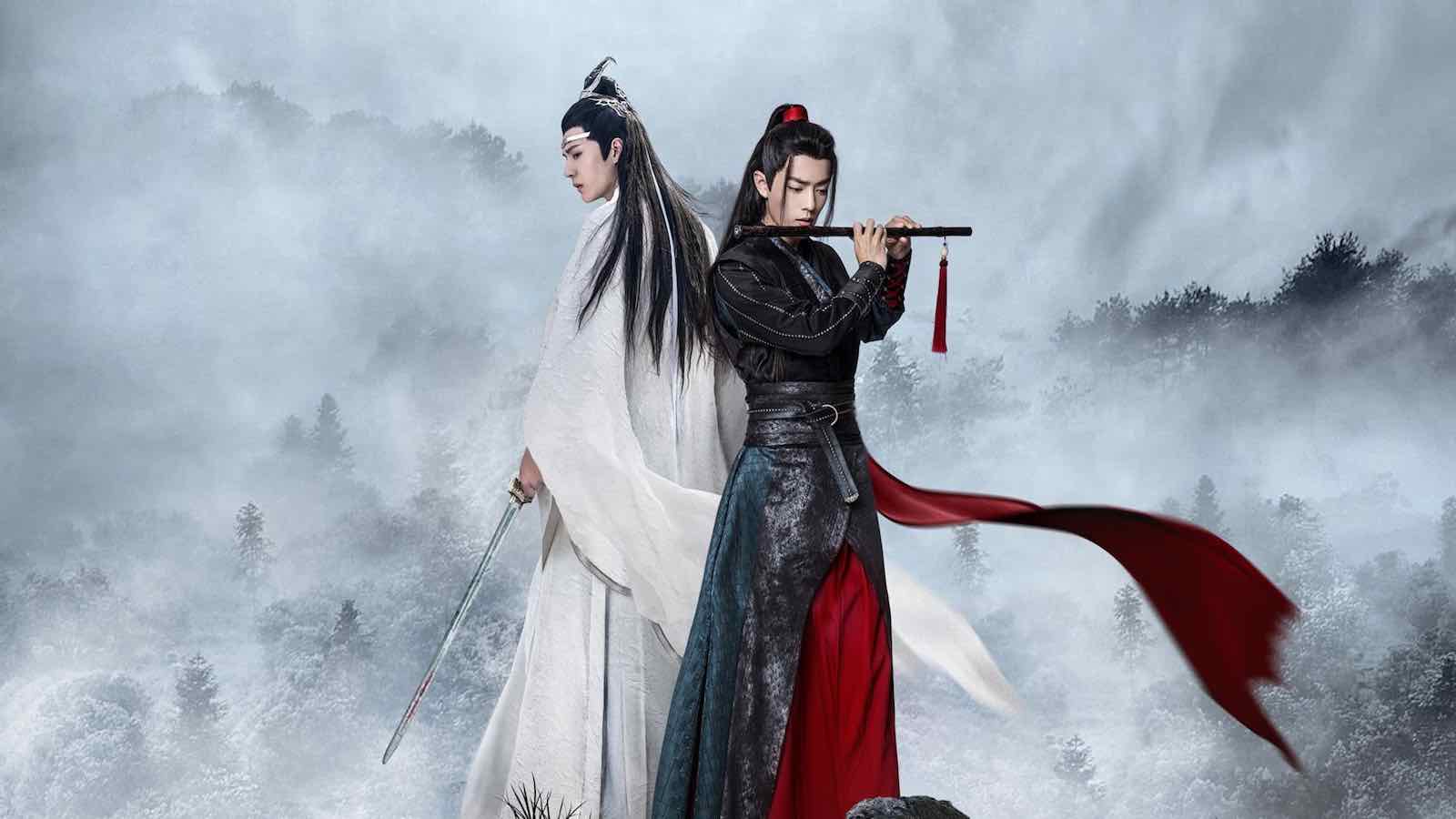 The creators of the show used a lot of symbolism throughout the story to successfully convey that Lan Wangji & Wei Wuxian are not just good friends. We’ve unpacked the four most important symbolic moments that represent WangXian’s relationship status. 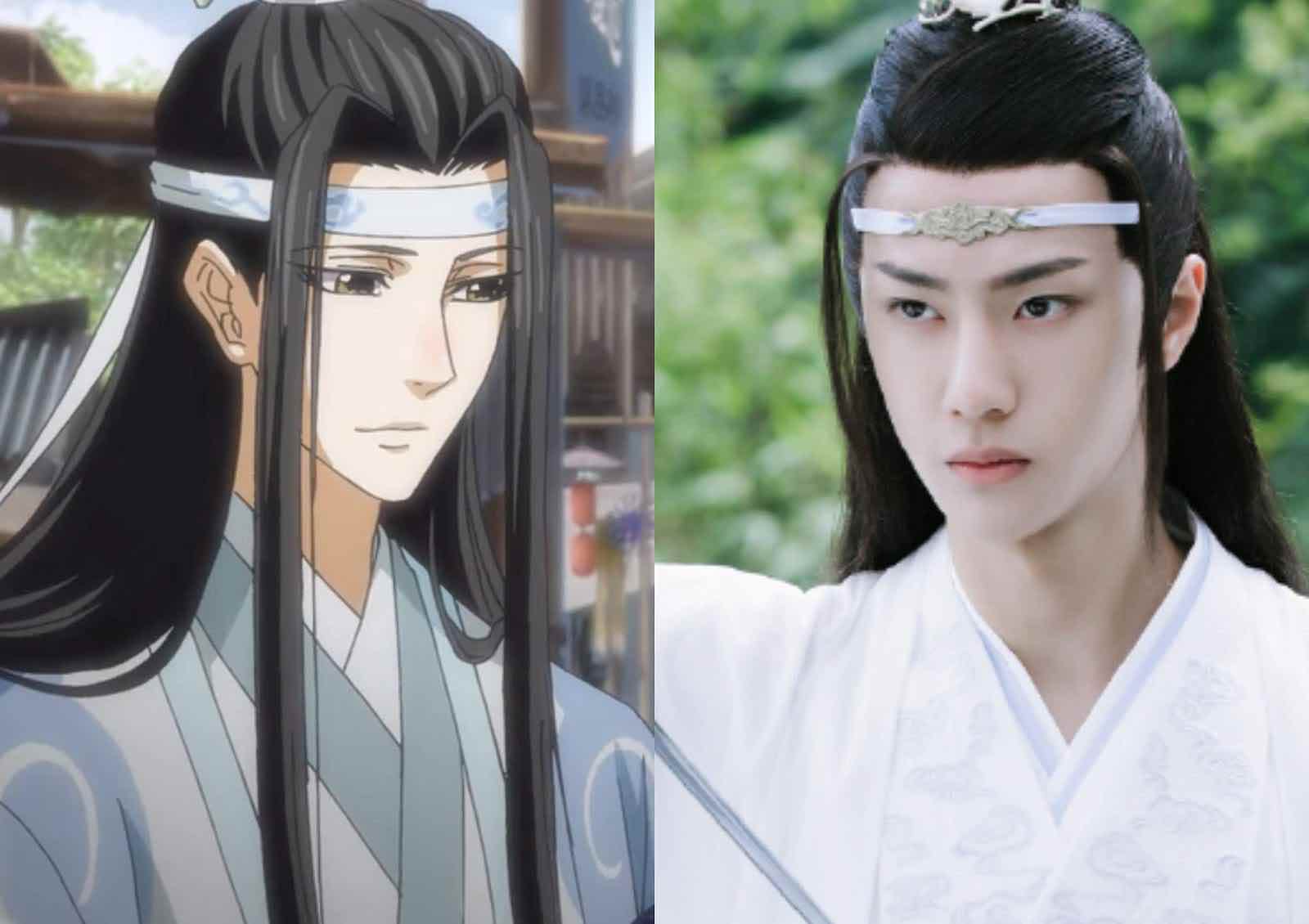 As part of the Lan Sect uniform, members of the Lan clan wear forehead ribbons, or ‘headbands’. The headbands are extremely important to the Lan clan and represent the meaning “to regulate oneself”. 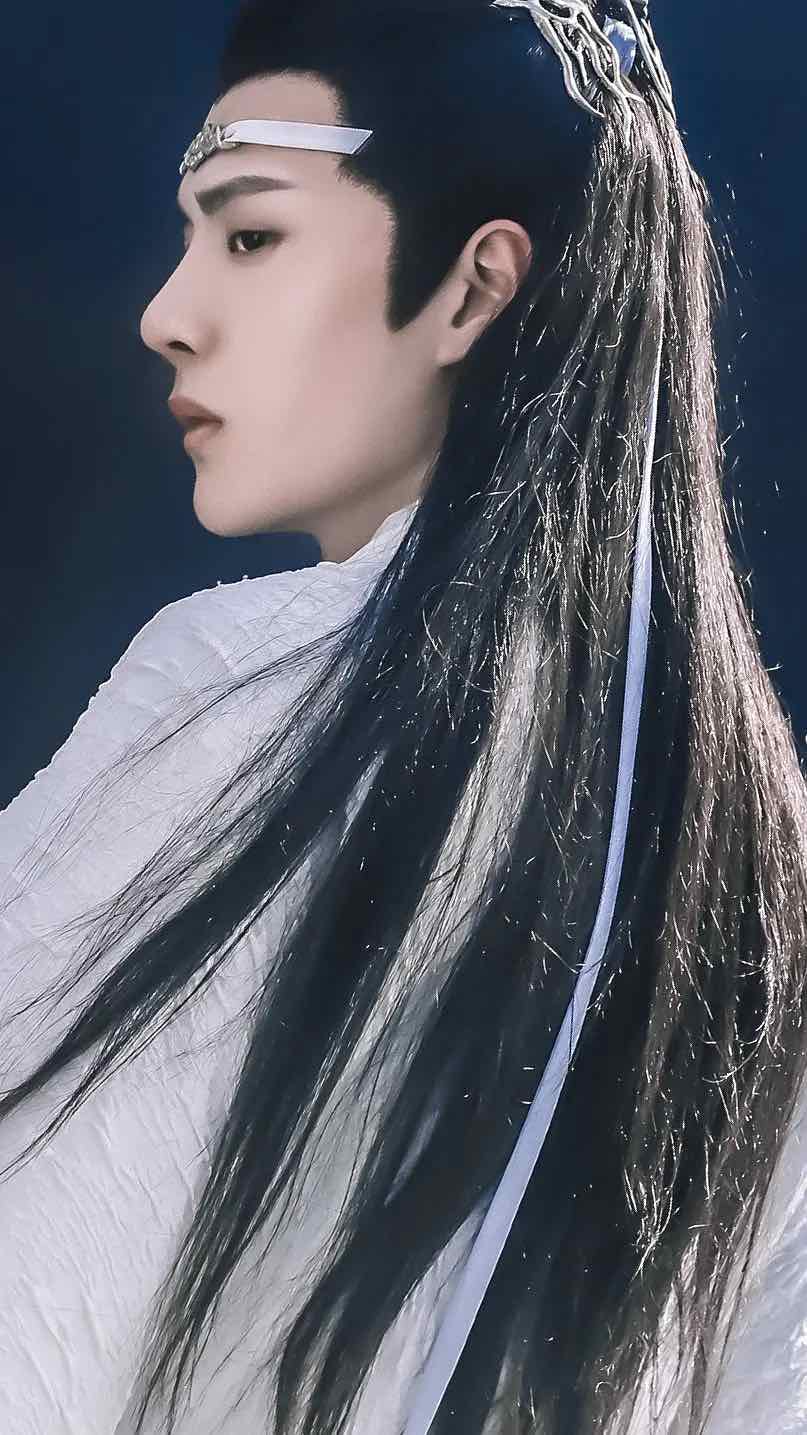 This moment occurs early on in the development of the relationship between Wei Wuxian & Lan Wangji. It is the first of several moments throughout the entirety of the show where Lan Wangji allows Wei Wuxian to touch or use his headband.

The popular theory here is that the creators of the show used these particular moments to symbolize how Lan Wangji & Wei Wuxian feel about each other. If Lan Wangji is allowing Wei Wuxian to touch his headband, clearly he must think of Wei Wuxian as his significant other. Even in these early moments described above, where he is clearly still struggling to understand his feelings, he allows this to happen. 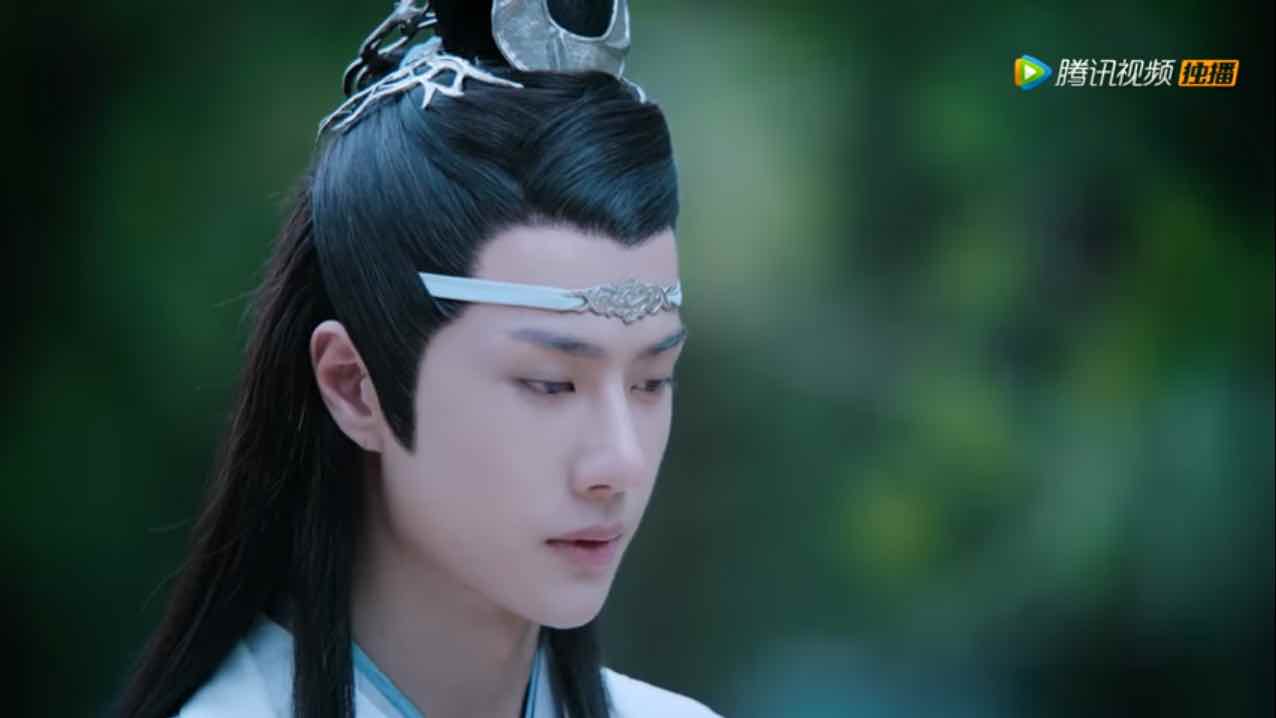 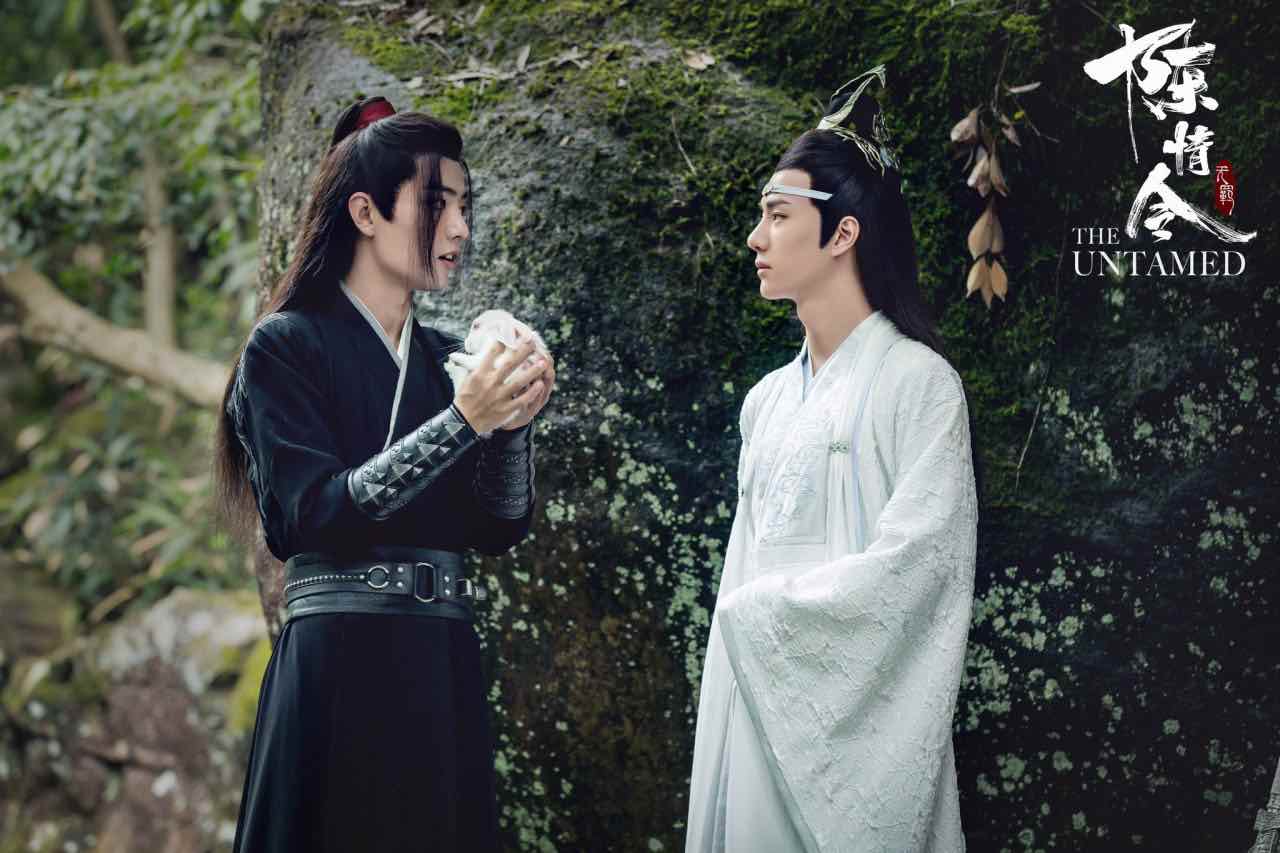 The use of rabbits in The Untamed is of great significance. In Chinese mythology, rabbits are a symbol of queerness. They even have their own ‘rabbit God’ of homosexuality, Tu’er Shen. This God is responsible for managing love & sex between homosexual people. His name literally translates to ‘Rabbit God’.

Apart from the fact that they were a gift from Wei Wuxian, the show cleverly uses rabbits at several points throughout the course of the show to really drive home that rabbits are a symbol for the boy’s love for each other. 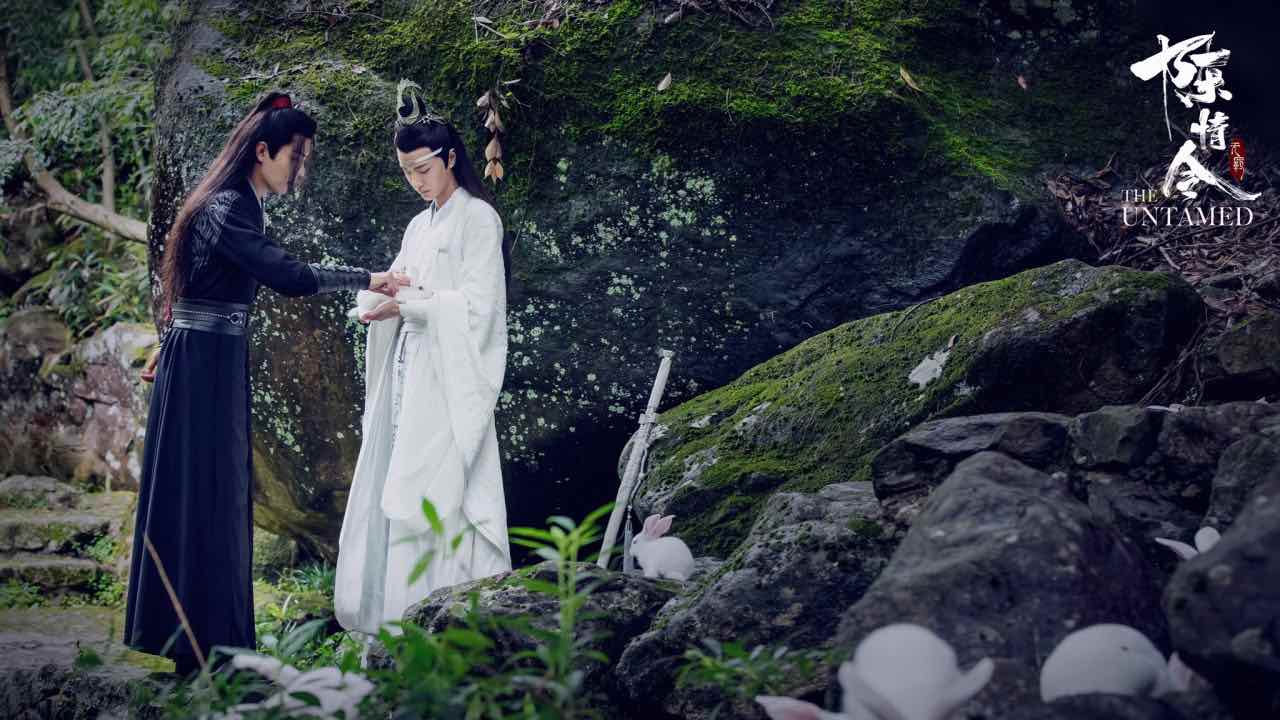 Due to the censorship laws in China, the two boys never engage in any physical or verbal exchanges that could be depicted as expressions of homosexuality. However, there is a scene in the rabbit field in Cloud Recesses where two of the white rabbits share a sneaky kiss. The popular theory here is that these two rabbits symbolize Lan Wangji & Wei Wuxian.

If the headband wasn’t enough to convince you that these two boys are in love, the repeated use of the rabbit motif should! 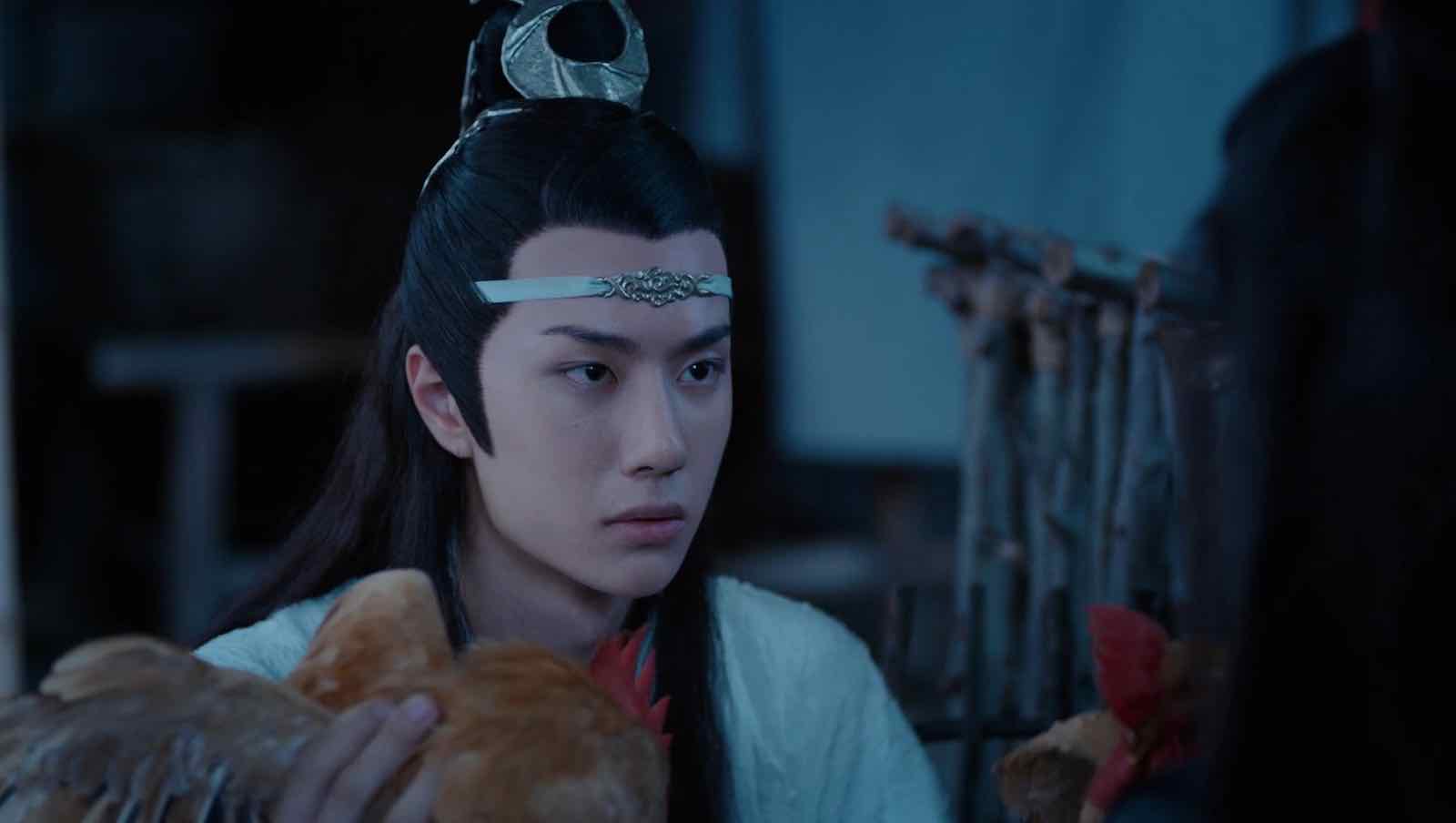 In ep.36 Lan Wangji is drunk again & causing all kinds of chaos. Wei Wuxian is accompanying him home, trying to safely get them back to the inn where they are staying. Wei Wuxian can’t find the way and they end up stumbling across a house with a chicken coop in the front yard. 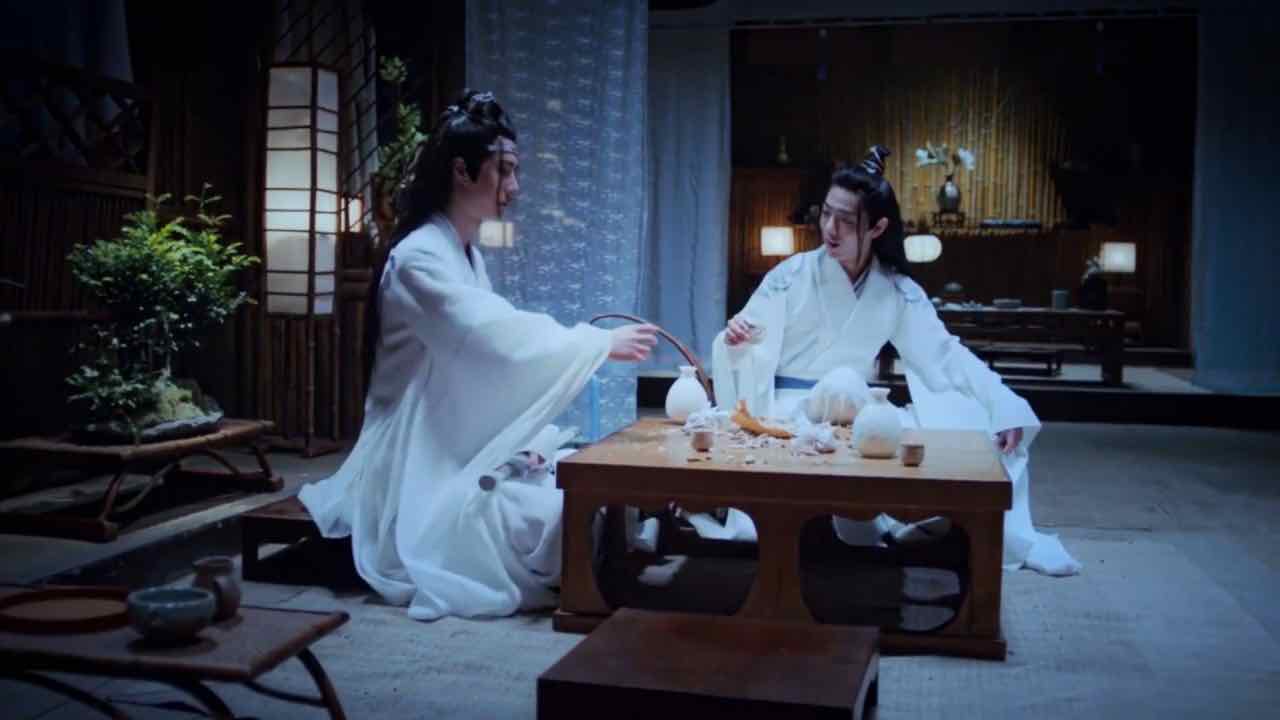 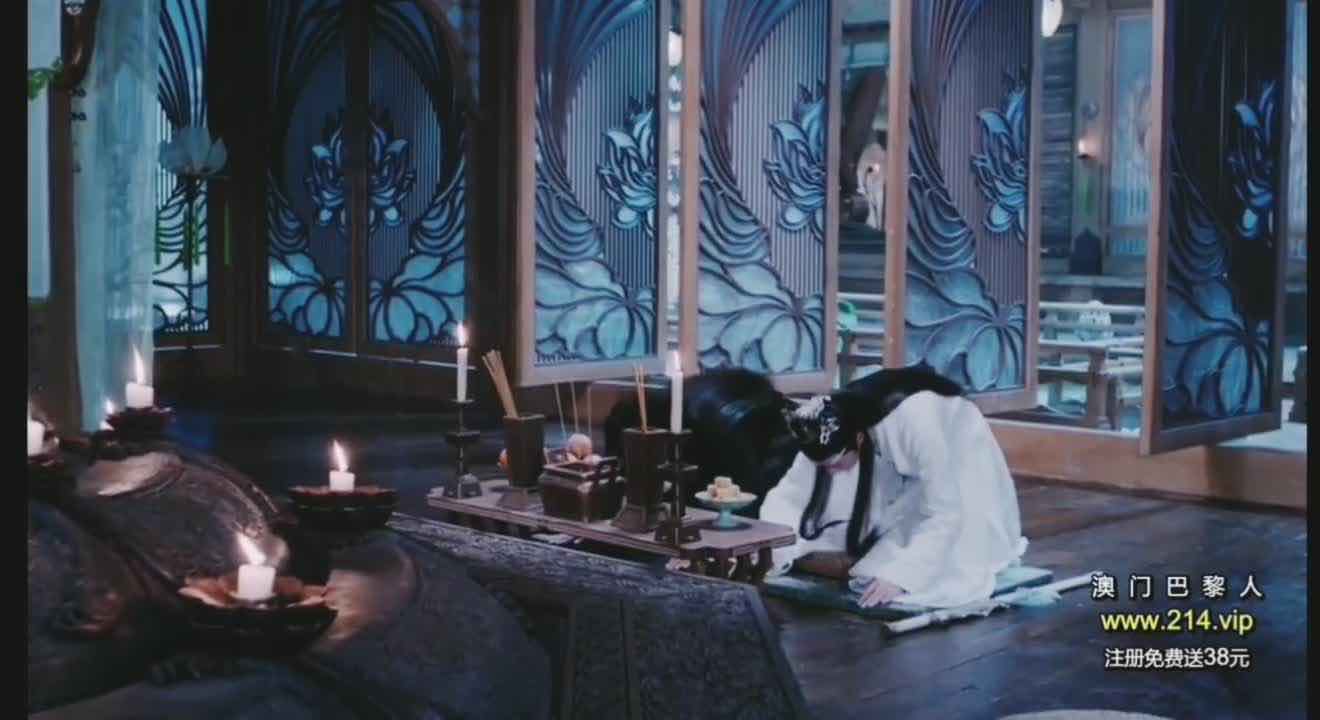 To the untrained eye, this seems relatively innocent. However, in China, this ritual, as depicted in the show, is something that married couples do together. As this moment occurs towards the end of the show, and viewers have already witnessed all the headband moments, as well as the chickens & the rabbits, it’s safe to assume here that the creators are trying to convey that Lan Wangji & Wei Wuxian are in a committed relationship. 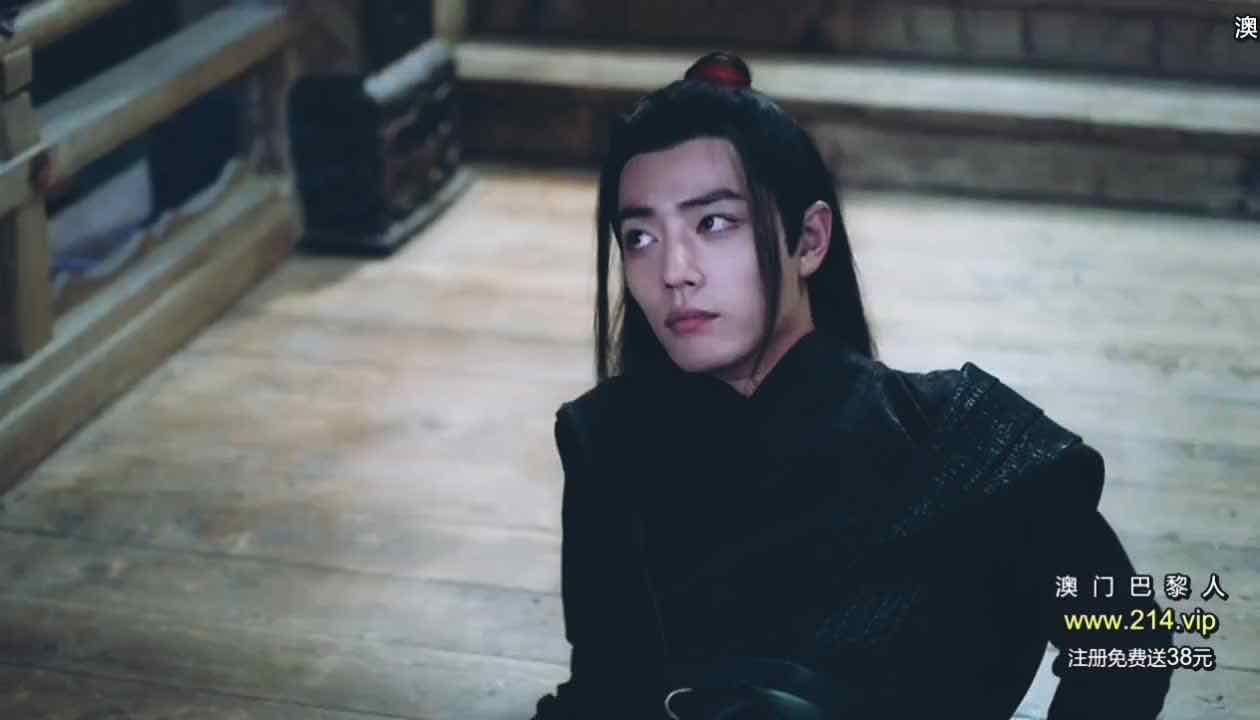 The symbolism of this moment is further reinforced when Jiang Cheng (Wang Zhou Cheng) enters the scene. Jiang Cheng is angry that Wei Wuxian felt it was appropriate for him to bring Lan Wangji to the ancestral hall. If the symbolism of the bowing isn’t enough to convey the relationship, Jiang Cheng’s words are.

While fleeting, this moment is significant in conveying the status of the relationship between Wei Wuxian & Lan Wangji: they are not just good friends, but are in fact, a couple.