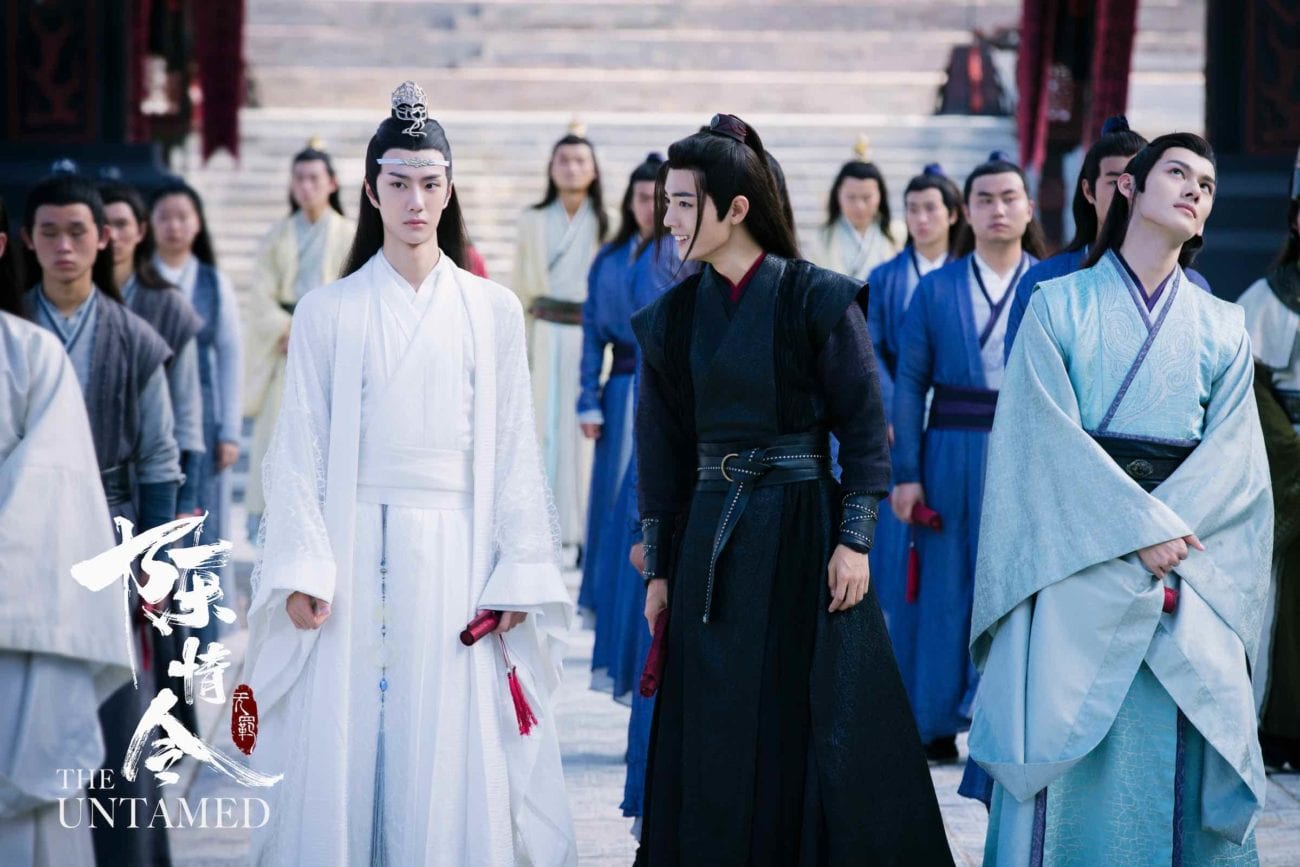 ‘The Untamed’: All the best Wang Yibo and Xiao Zhan moments

We have taken on the impossible task of identifying the very best moments featuring our true loves, Wang Yibo and Xiao Zhan from The Untamed. The pair’s slow-burning love affair is full of silly and smoldering moments that we just can’t get enough of.

Here are our favorite moments that highlight the love between the two cultivators: 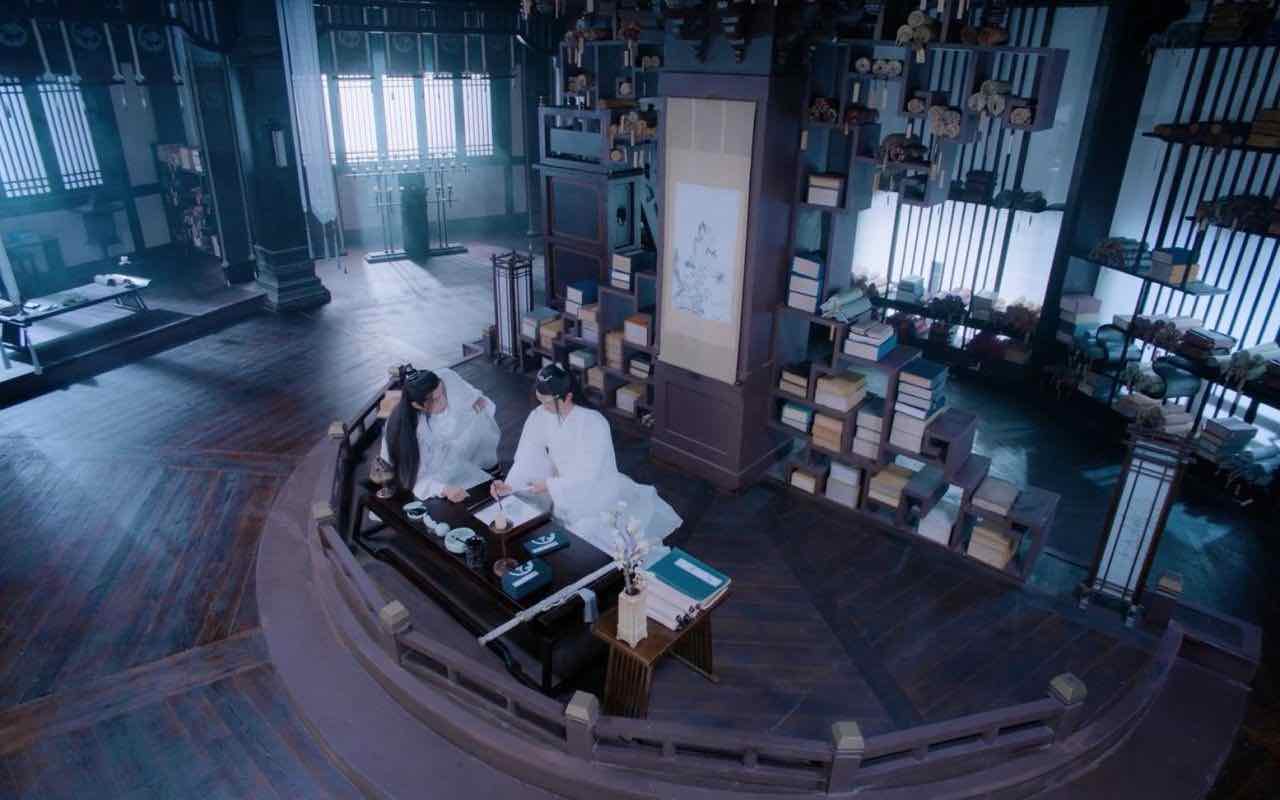 Episode 5: In the Library Pavillion

Wei Wuxian wants to investigate the back mountains but Lan Wangji (Wang Yibo) pulls him to the Library Pavilion for his punishment. Wei Wuxian gets bored of copying passages and decides to apologize to Lan Wangji by justifying his actions from that night. However, Lan Wangji finds him a bother and shuts him up with the silencing spell again.

Lan Wangji wants Wei Wuxian to apologize sincerely for his transgression, to which Wei Wuxian jokes that he could do it on his knees. This, of course, gets a glare from Lan Wangji and a silence spell cast upon Wei Wuxian.

In the next scene, Wei Wuxian draws a portrait of Lan Wangji instead and switches Lan Wangji’s book out with a dirty picture book, which Lan Wangji rips up. He keeps the portrait though. 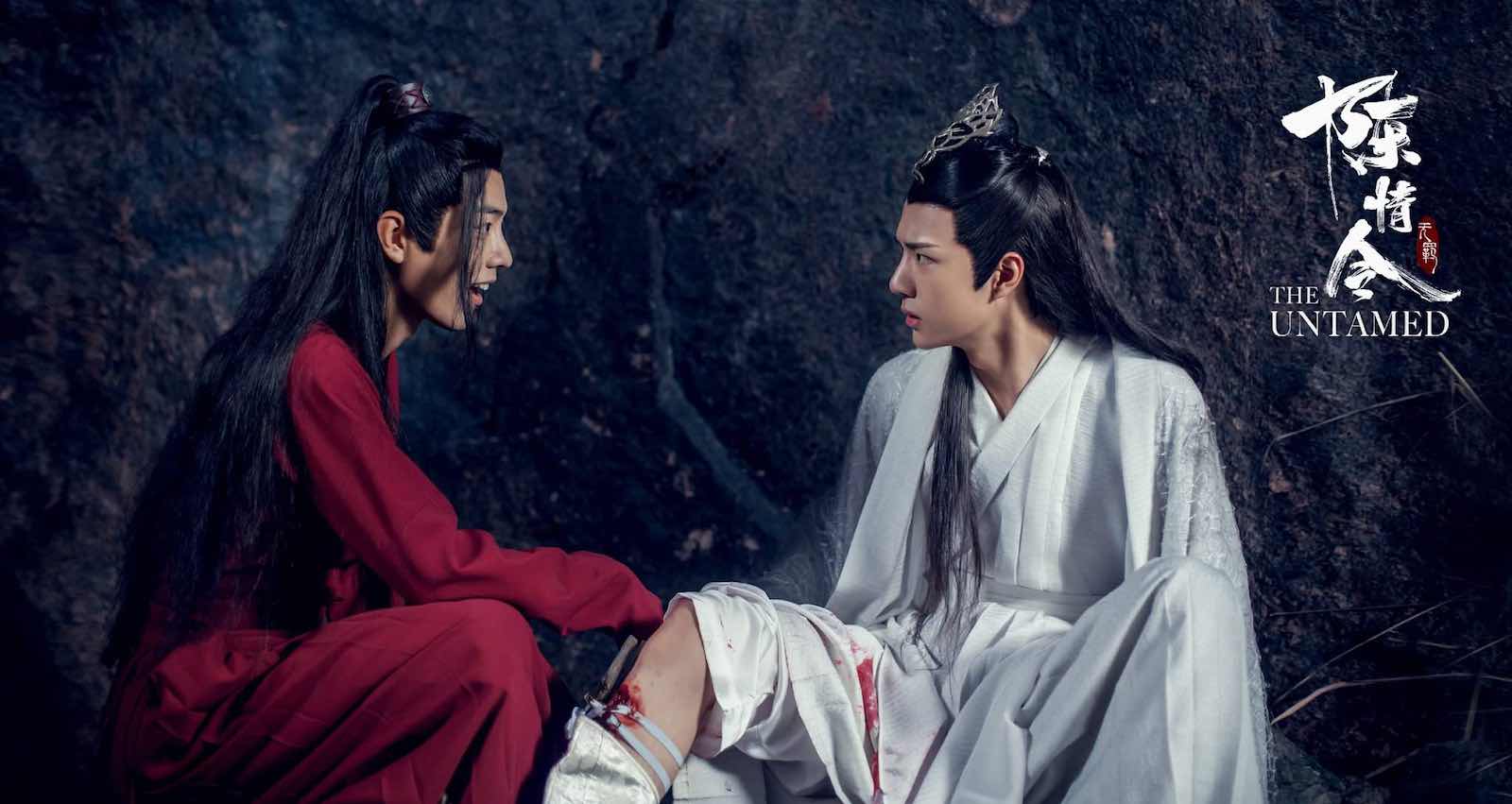 Left behind in the Turtle Cave to wait for rescue, Lan Wangji is hobbled by an injured leg. While they warm up by the fire, Wei Wuxian tends to Lan Wangji’s wound, even using his sacred headband as a rope for the makeshift leg cast.

Wei Wuxian then forces the “old blood” out of Lan Wangji by pretending to take off both his and Lan Wangji’s clothes and essentially making Lan Wangji throw up the blood, he’s so stressed. It all so perfectly reflects their two personalities. 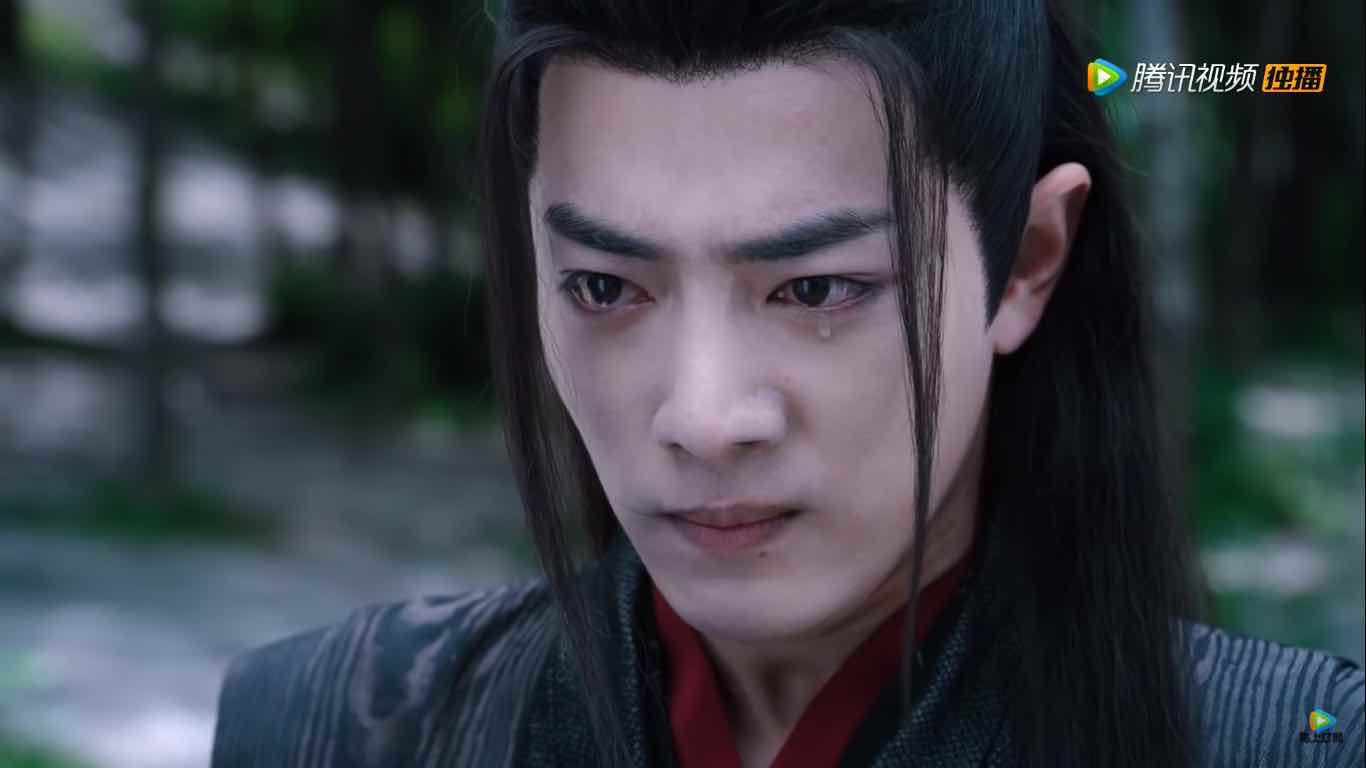 After Lan Wangji’s brother asks Wei Wuxian to keep his distance, Wei Wuxian attempts to avoid Lan Wangji. However, Lan Wangji comes to his side as soon as he sees him.

Lan Wangji learned new music to help Wei Wuxian’s temperament, but Wei Wuxian doesn’t want his help. Lan Wangji asks who he is to Wei Wuxian, to which he answers “I used to treat you as my lifelong confidant,” to which Lan Wangji responds “I still am.”

Next, as a confrontation breaks with Jin Zixun (Yao Shuhao) and other members of the Jin Clan, where Lan Wangji tries to keep Wei Wuxian calm by holding onto his arm. Throughout, Lan Wangji never looks away from Wei Wuxian despite everything going on around them, Lan Wangji ’s sole focus is Wei Wuxian. 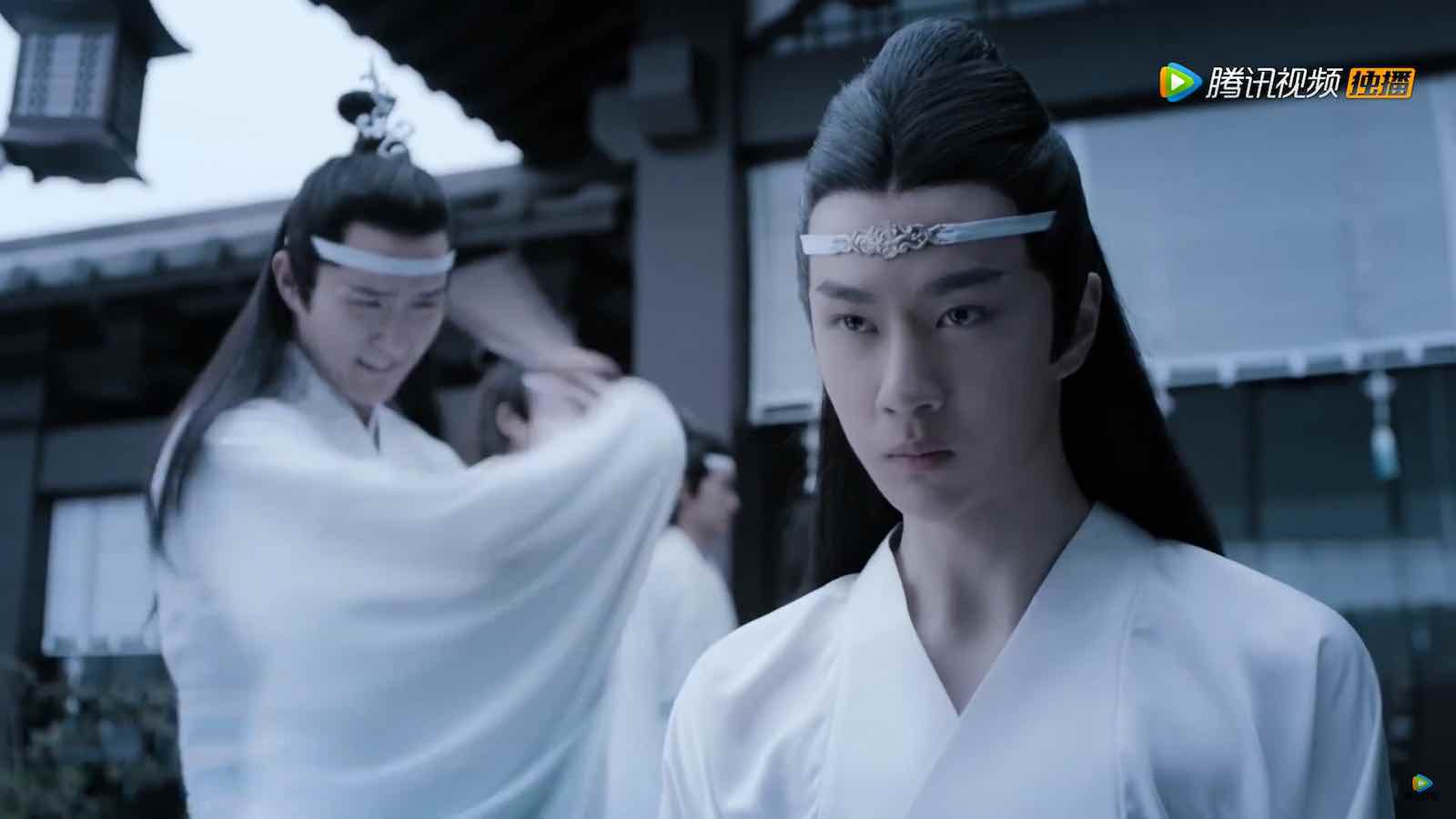 Instead, Lan Wangji draws his weapon, standing his ground beside Wei Wuxian. He brings up the saying that Wei Wuxian used to say, that he’d rather walk along a single log bridge than walking a crowded, broad avenue, and that he wants to travel that path with him. Wei Wuxian gives Lan Wangji a final chance to back away, but the two of them stand back to back together and fight alongside one another. 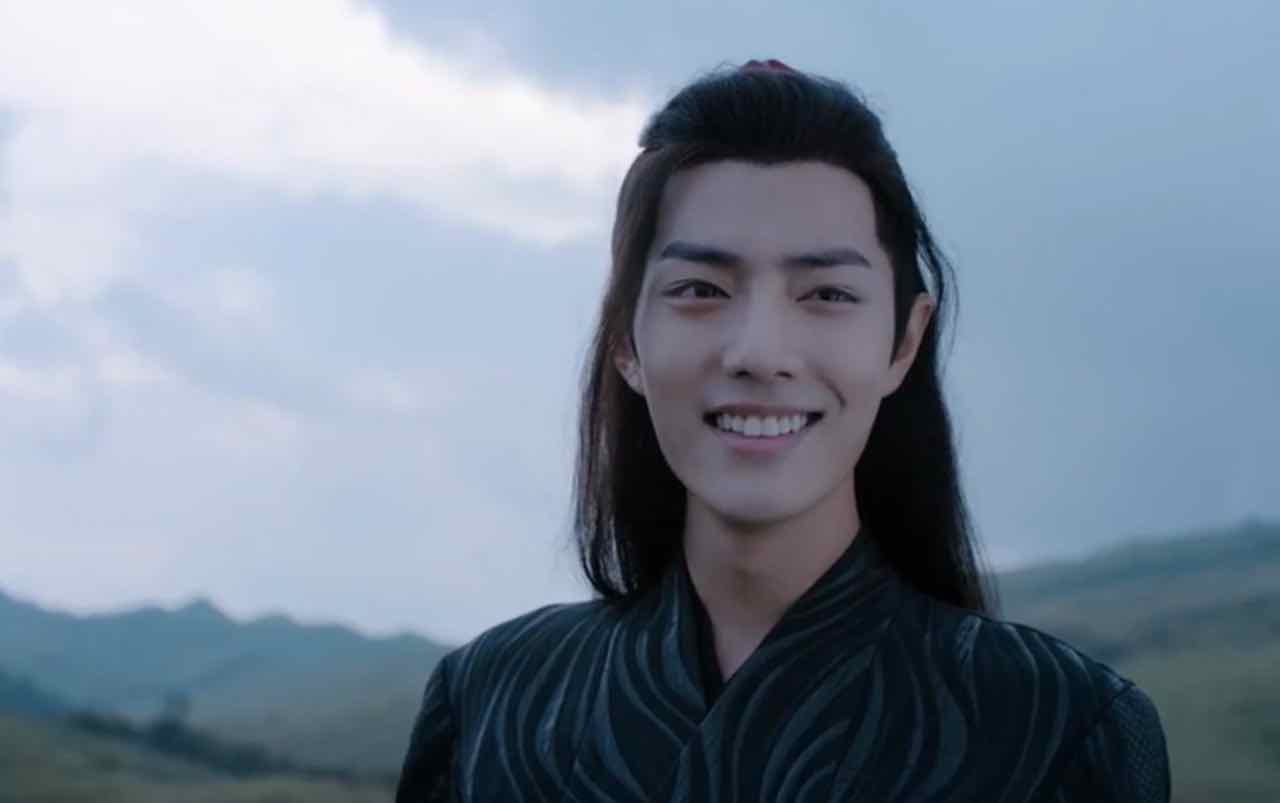 As The Untamed concludes, we are left wondering what’s next for Wei Wuxian and Lan Wangji. Wei Wuxian starts to wonder where they’ll go next, but Lan Wangji does not move. On the mountains, the two go their separate ways. Wei Wuxian is playing “their song” on his flute when he hears Lan Wangji calling his name at the end of the song. He then slowly turns around and smiles. It feels like the perfect ending to an epic love story.