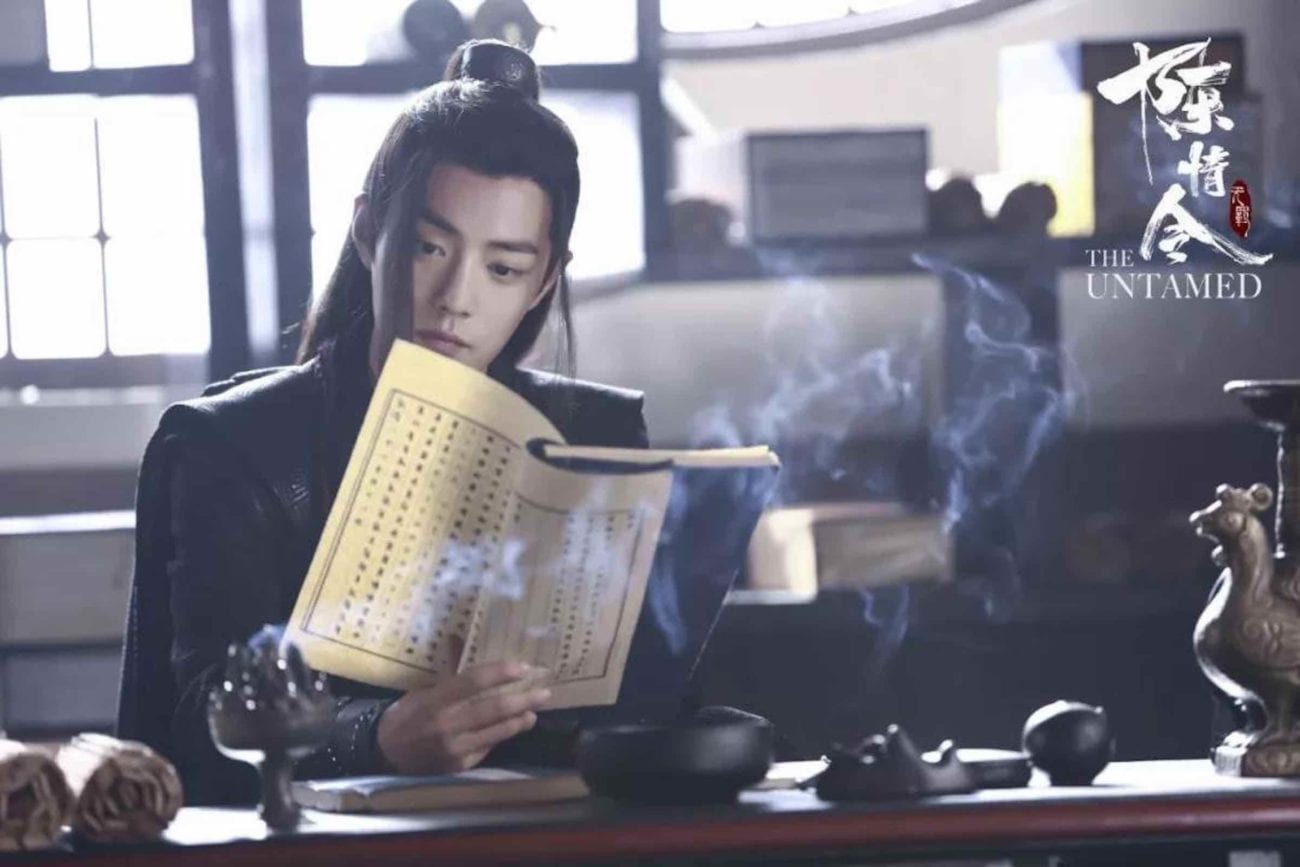 ‘The Untamed’: All the best quotes from the original story

While a lot of the drama in The Untamed is centered around what is left unsaid, there are some lines from the novel that The Untamed is based on, Mo Dao Zu Shi, that we just end up turning over and over in our brains.

We are especially mesmerized by all of the quotes from the original story that we feel in the series, even if they can’t say the words. Here are some of the quotes we can’t get enough of. 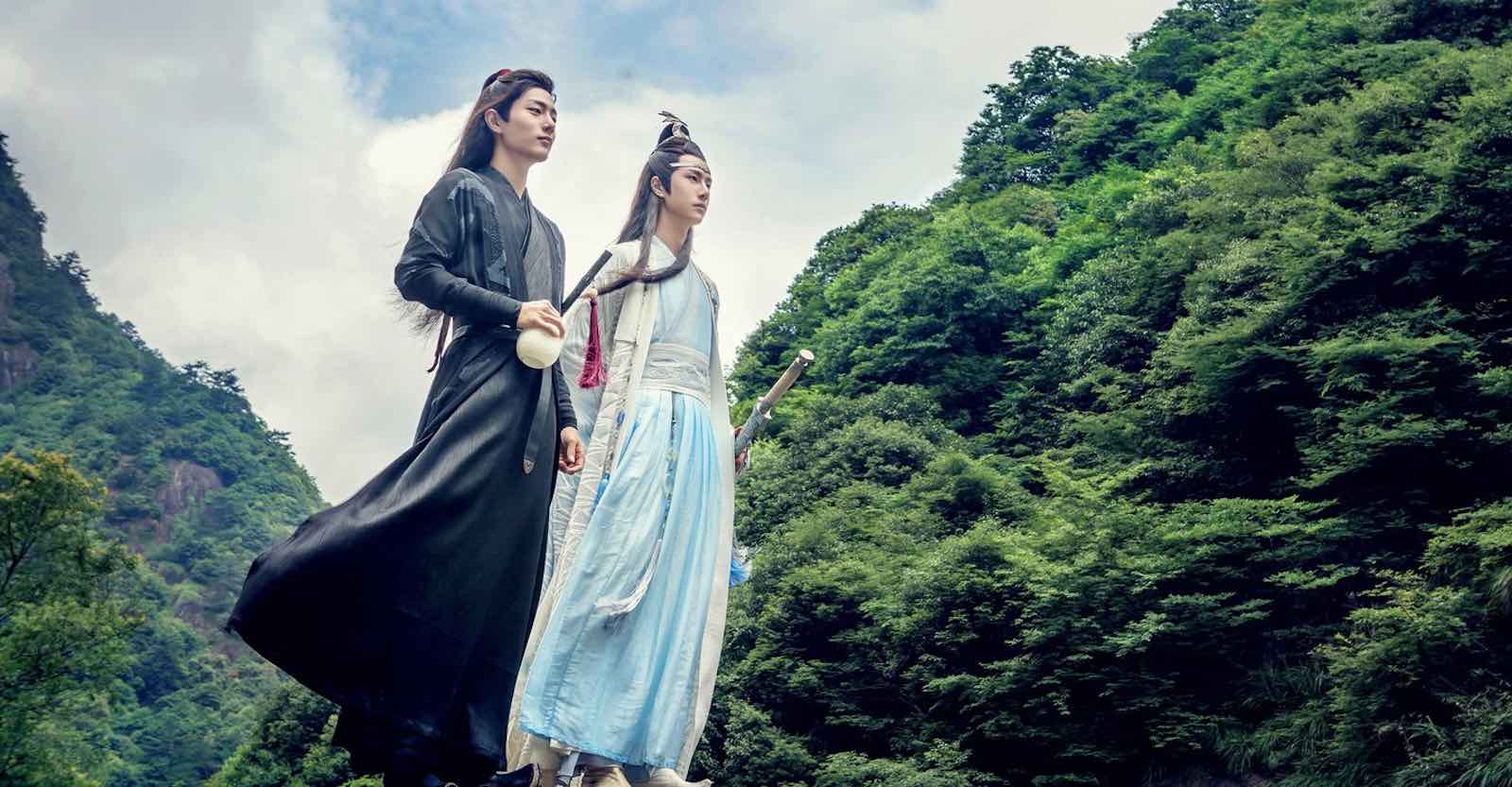 “Wei WuXian pondered, ‘Does he like it, or is he scared of it? Or is it both at the same time?”

“The tone in which he replied, however, was still the single syllable, as steady as ever, ‘Mnn.’
After the ‘mnn,’ he added, ‘I am here.’
Hearing the words, something that Wei WuXian had never felt before sprouted within his heart. It was like sorrow. His chest hurt a bit, but also felt a bit warm.”
—Lan Wangji 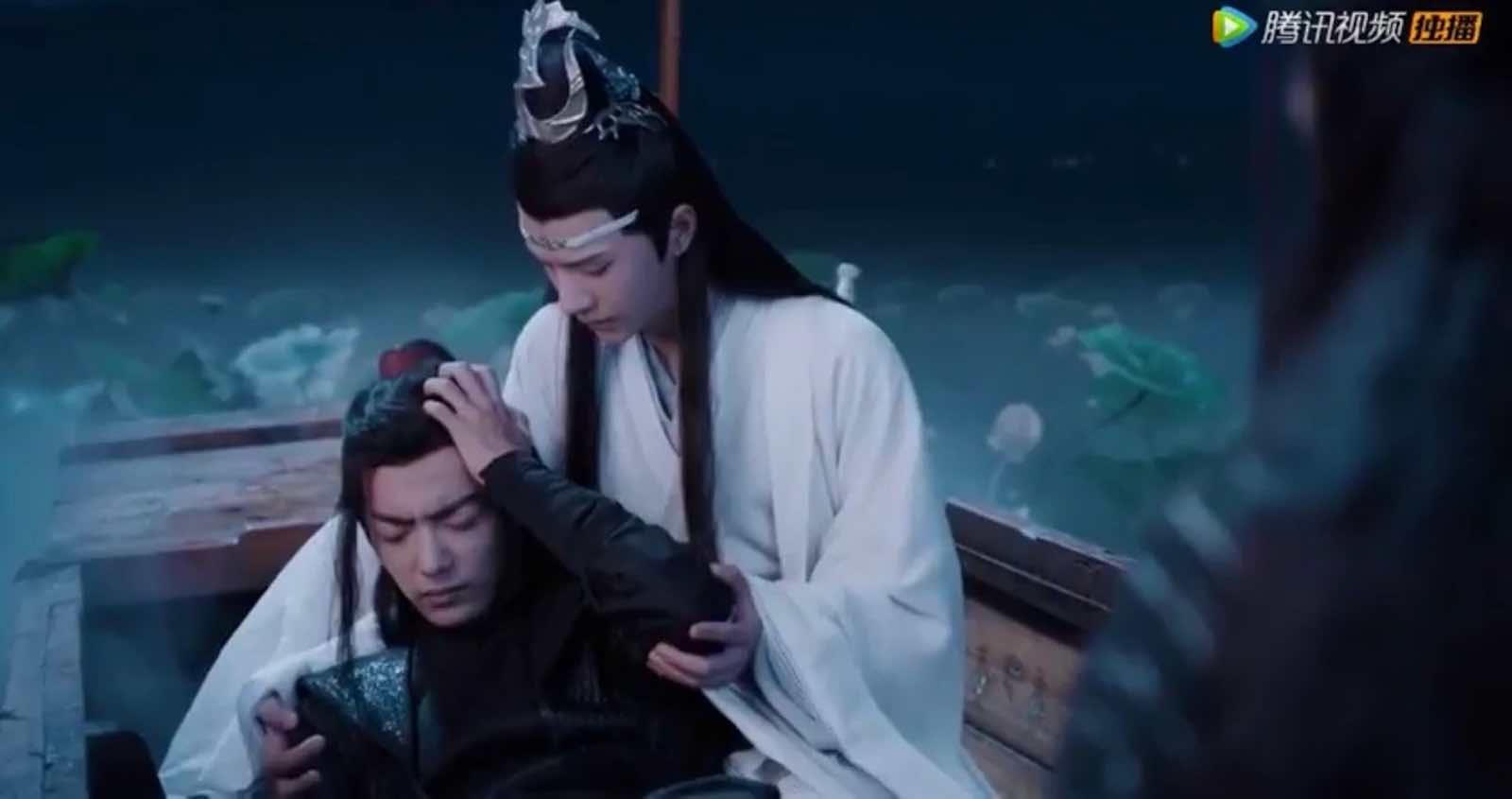 When they have each other’s back

“We’re the only two unfortunate souls left here, aren’t we? If you don’t have useless conversations with me, then who will you have them with?”
—Wei Wuxian

“The people finally realized what was going on. It seemed that whenever someone tried to argue with Wei WuXian, Lan WangJi would seal their lips.” 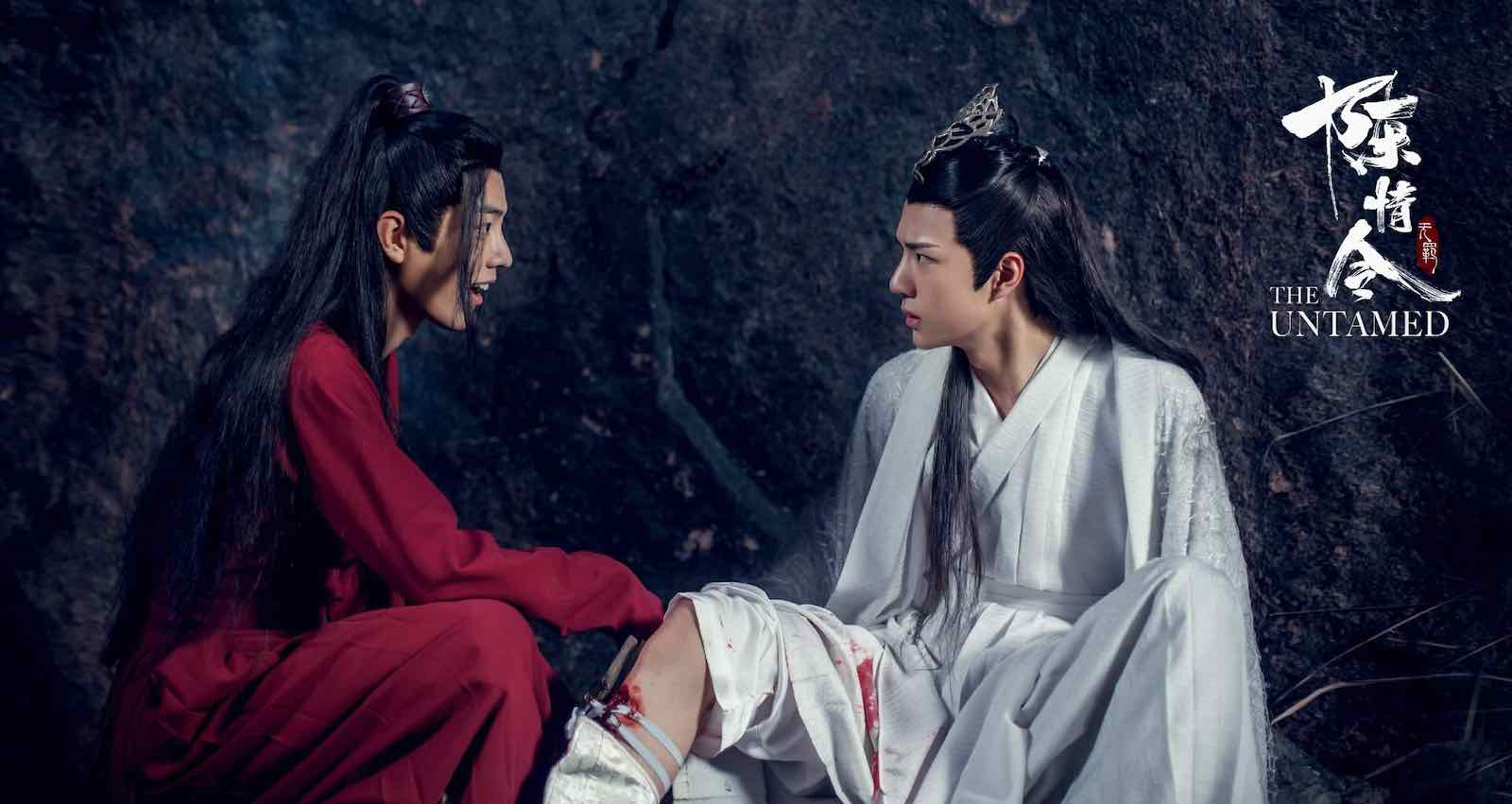 “But…Wei WuXian looked slightly to the side. He saw Lan WangJi, who stood beside him, without any hint of hesitation, any thought of withdrawing.
But, this time, he wasn’t alone anymore.” 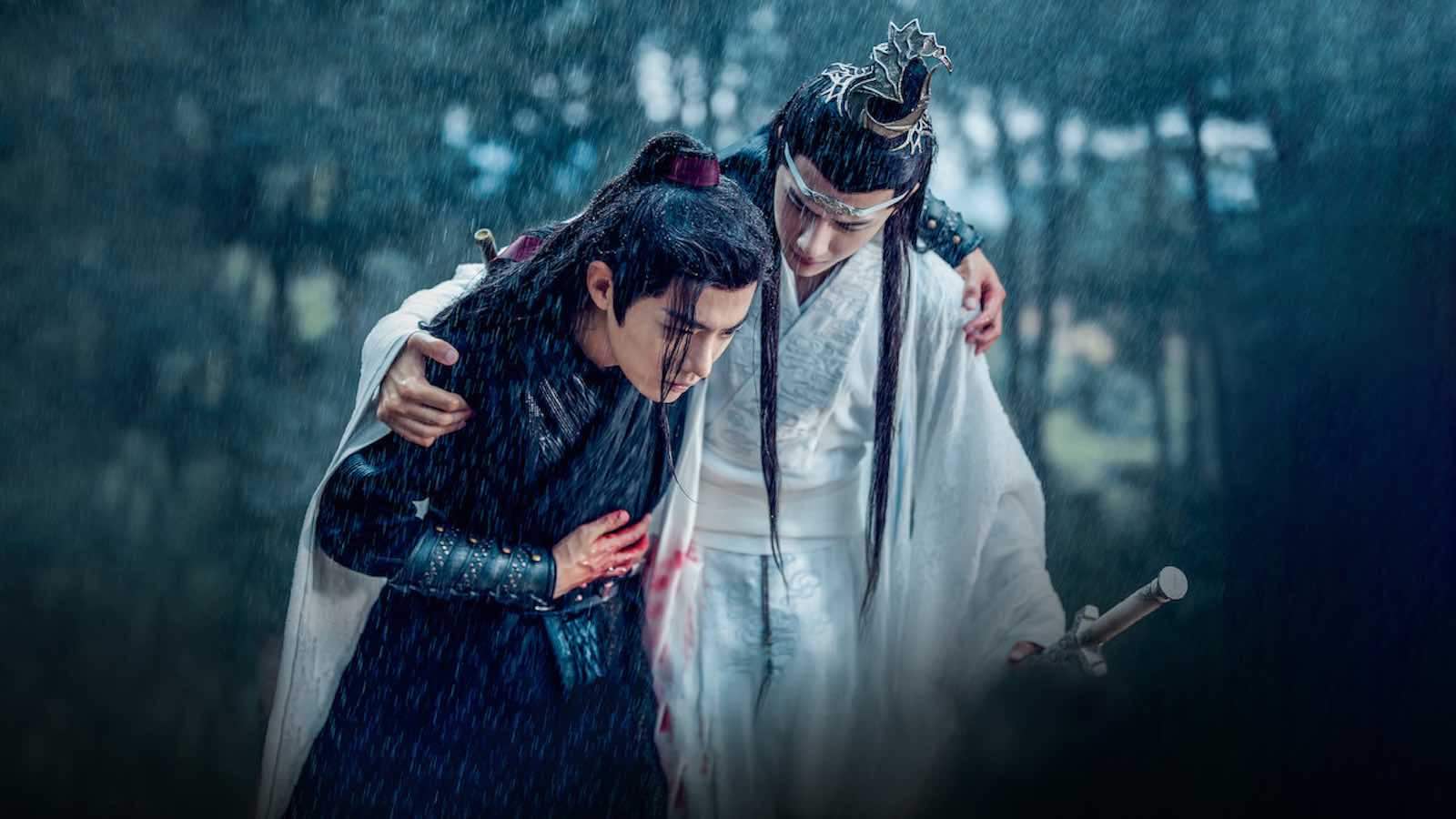 On hatred and enemies

“Hatred could blind a person’s eyes, making him unable to admit anything in favor of his enemy.”

“But, not everyone was like him, preferring to perish together with his enemy.” 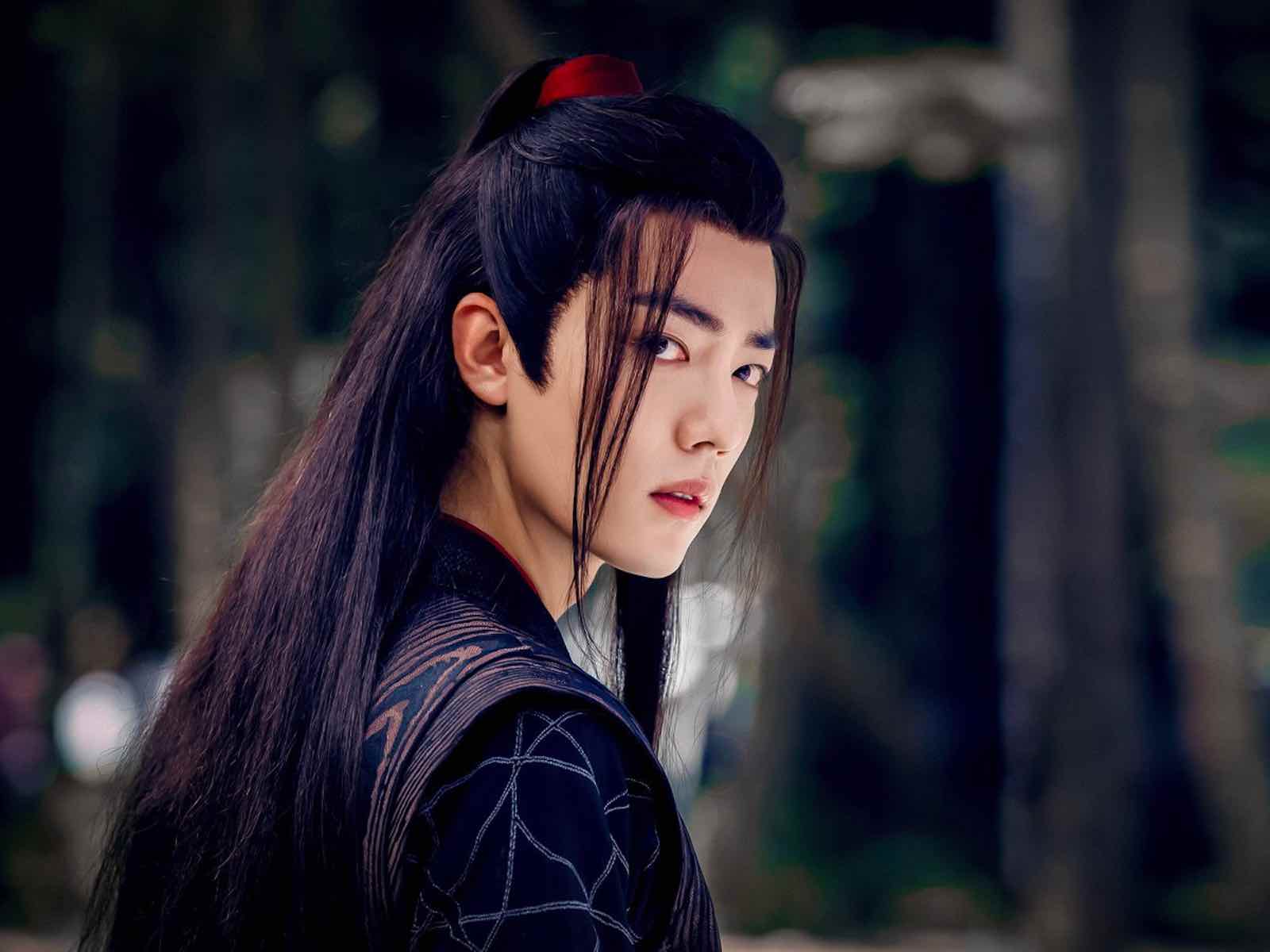 “Suddenly, he felt that the world had no place for him, despite how large it was”
—Wei Wuxian