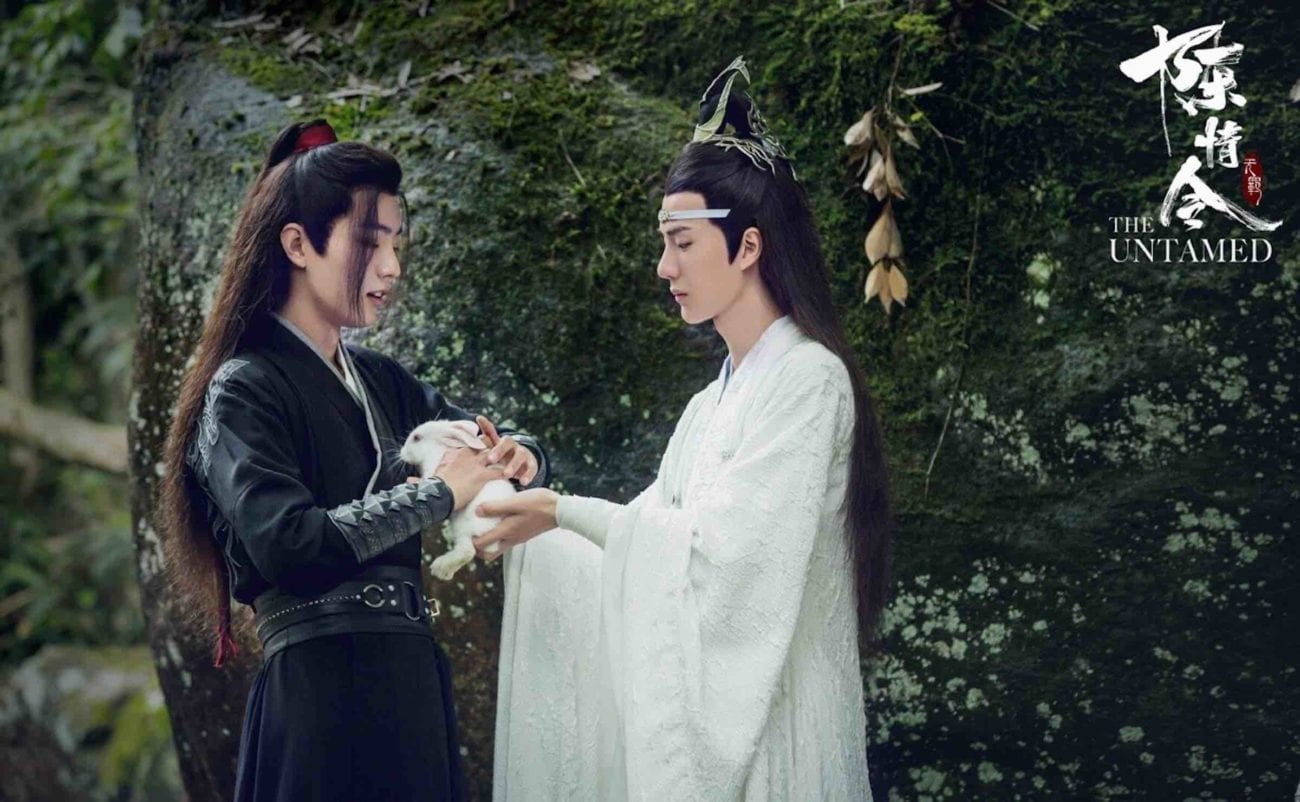 The most hilarious memes from ‘The Untamed’

And as you know, when it comes to the wildly popular c-drama The Untamed, we’ve got you covered on absolutely everything you need to fuel your obsession. So we are blessing your screens with some of the funniest memes of the series. We hope you enjoy them as much as we do.

We don’t know which response is funnier to this, and honestly, anytime someone blurts out that they want a baby, it will be too tempting to reply with one of these zingers. 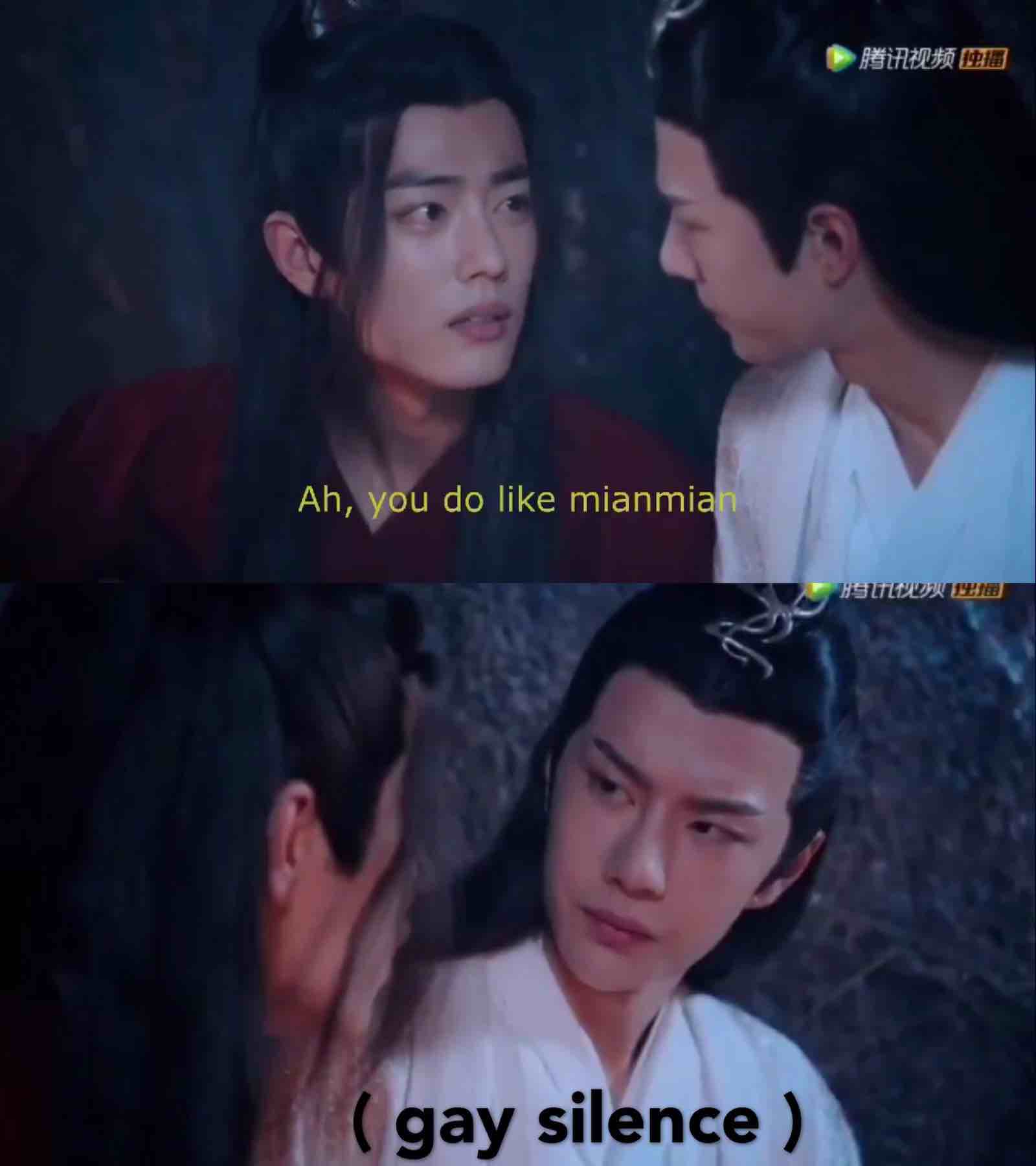 The hilarity of this meme requires no explanation. 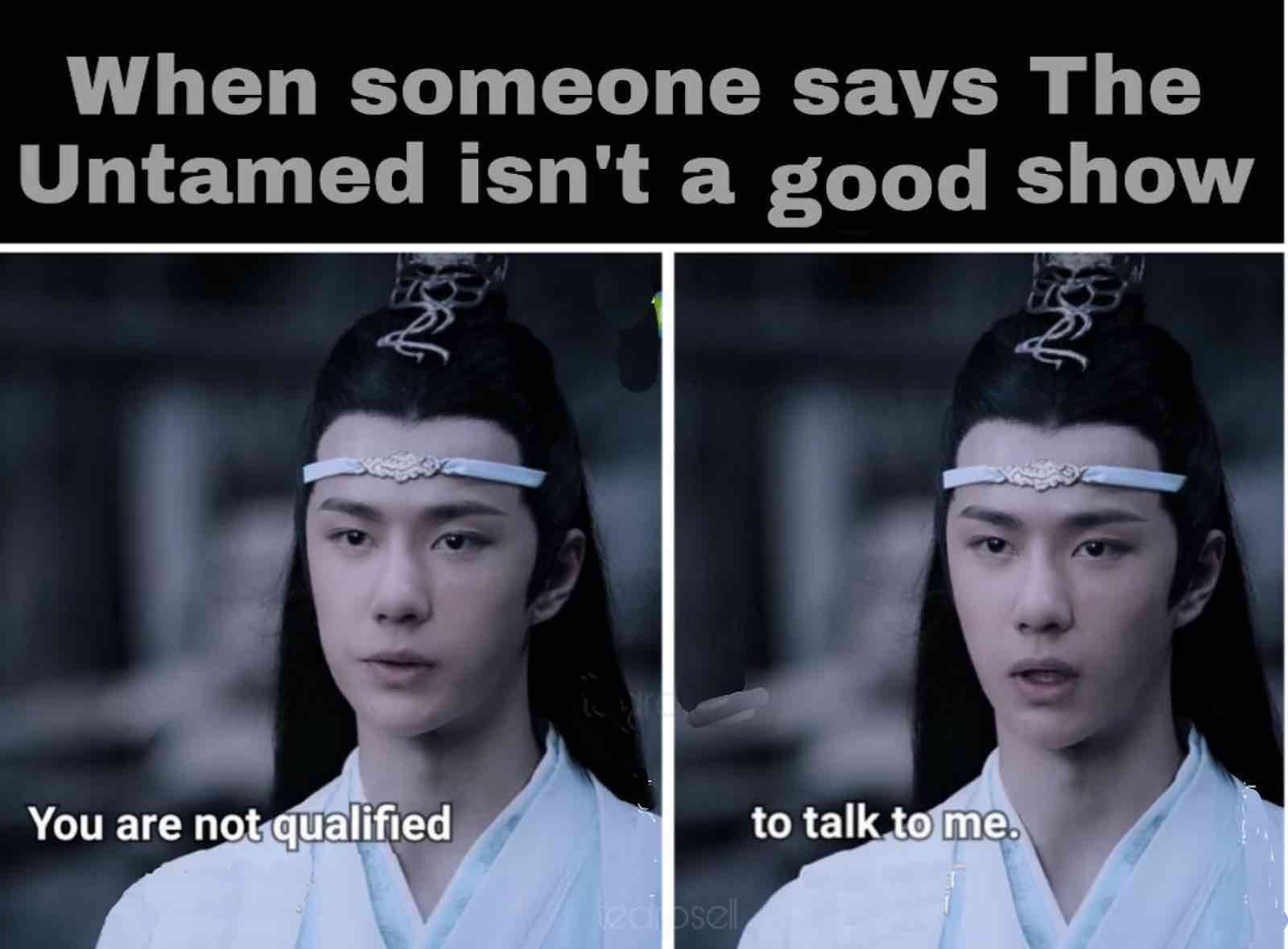 “You Are Not Qualified to Talk to Me”

Not only does this pertain to anyone who disagrees about the superb nature of The Untamed,  but we can probably think of a million different scenarios where we’d love to just say this and end the conversation. 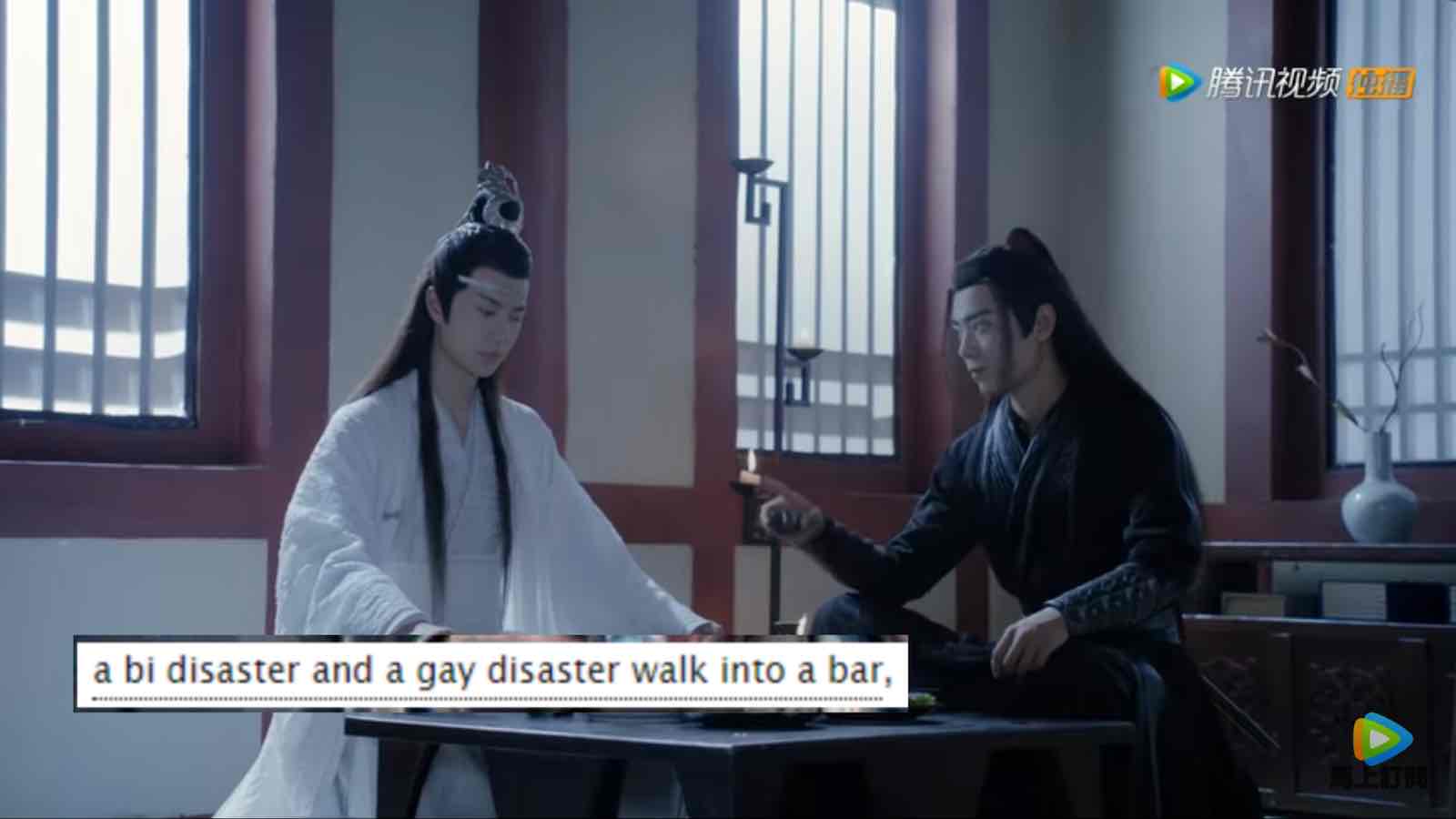 “A Gay Disaster and a Bi Disaster”

The entire premise of the show is the gay relationship developing between these guys. And whether you’re gay, straight, or any of the other letters included in the LGBT sandwich, it isn’t hard to identify with this in the slightest. 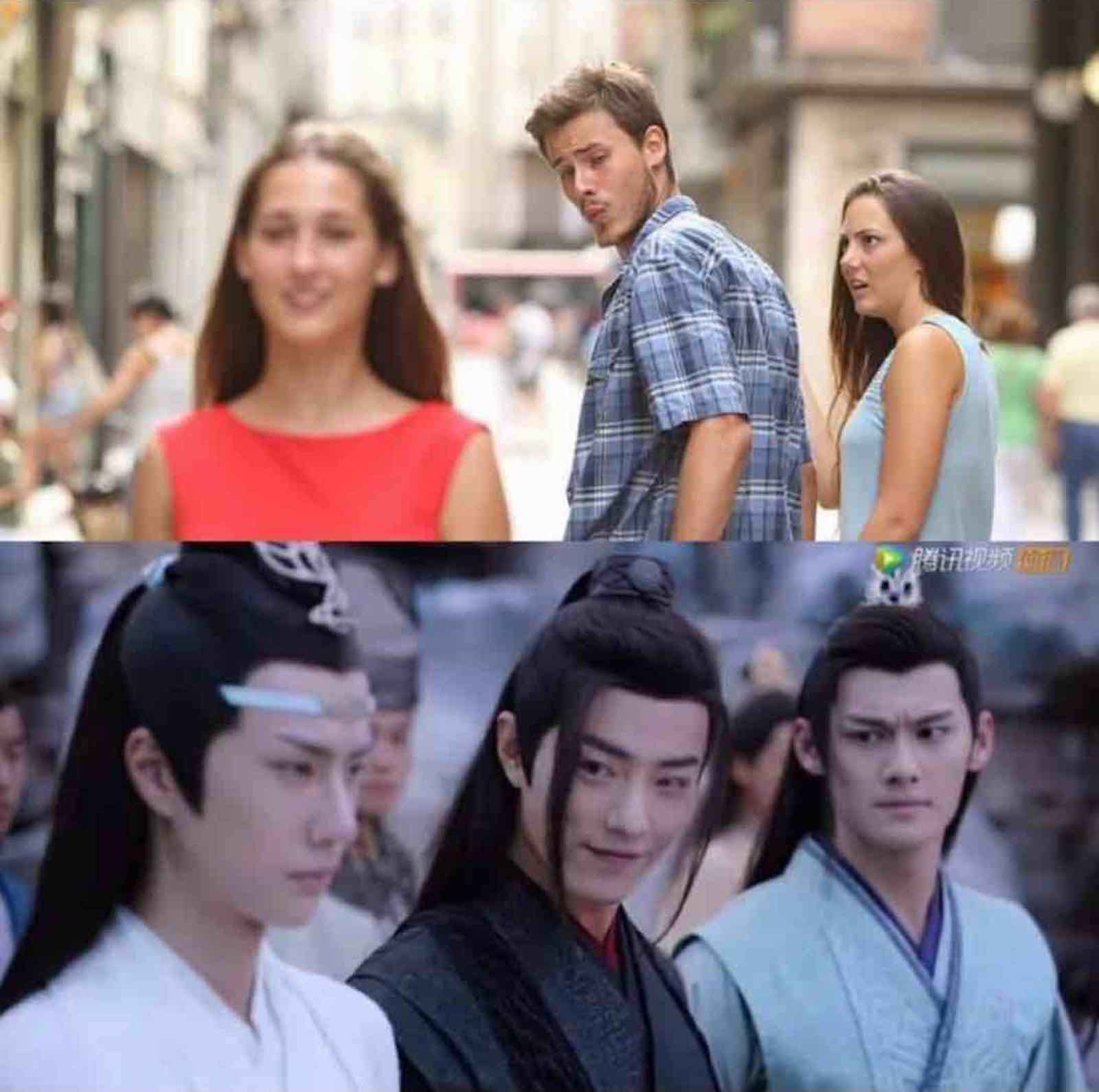 If you haven’t seen this viral meme, you probably don’t have access to wifi, and if that’s the case, you probably aren’t reading this article. The Untamed’s version has us in stitches, and we want to know who made this. Like now.