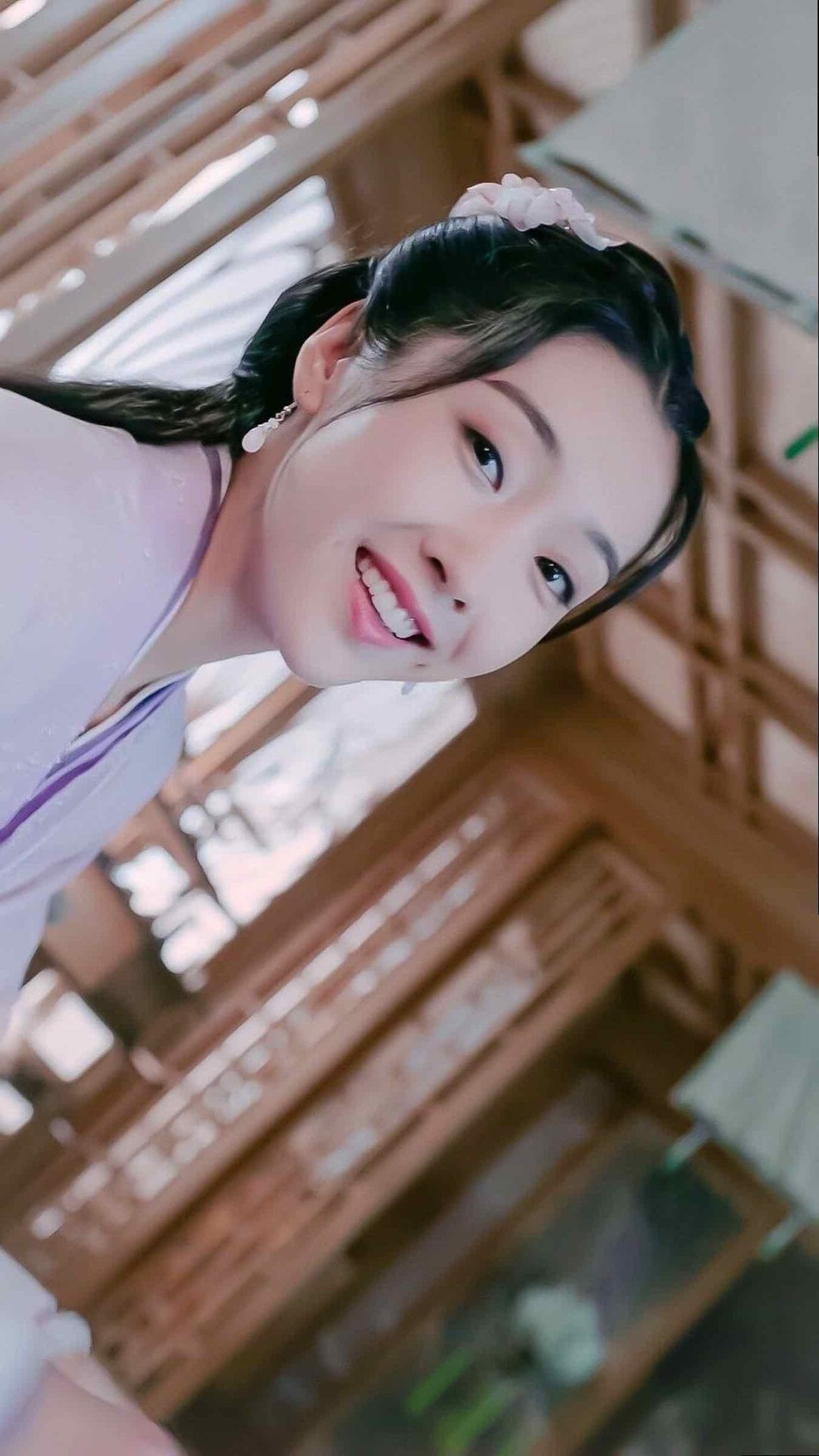 ‘The Untamed’: 5 reasons we stan for Jiang Yanli

While every woman in The Untamed is a total badass, Jiang Yanli may be our very favorite. Totally a wolf in sheep’s clothing, Jiang Yanli comes off as quiet and shy, even differential to her brothers, but is one of the strongest characters in the series.

We really wish that The Untamed had turned out differently, and we could have followed a spin-off of Jiang Yanli’s life, but instead, we’ll just tell you all the reasons why her character is one the best parts of the series. 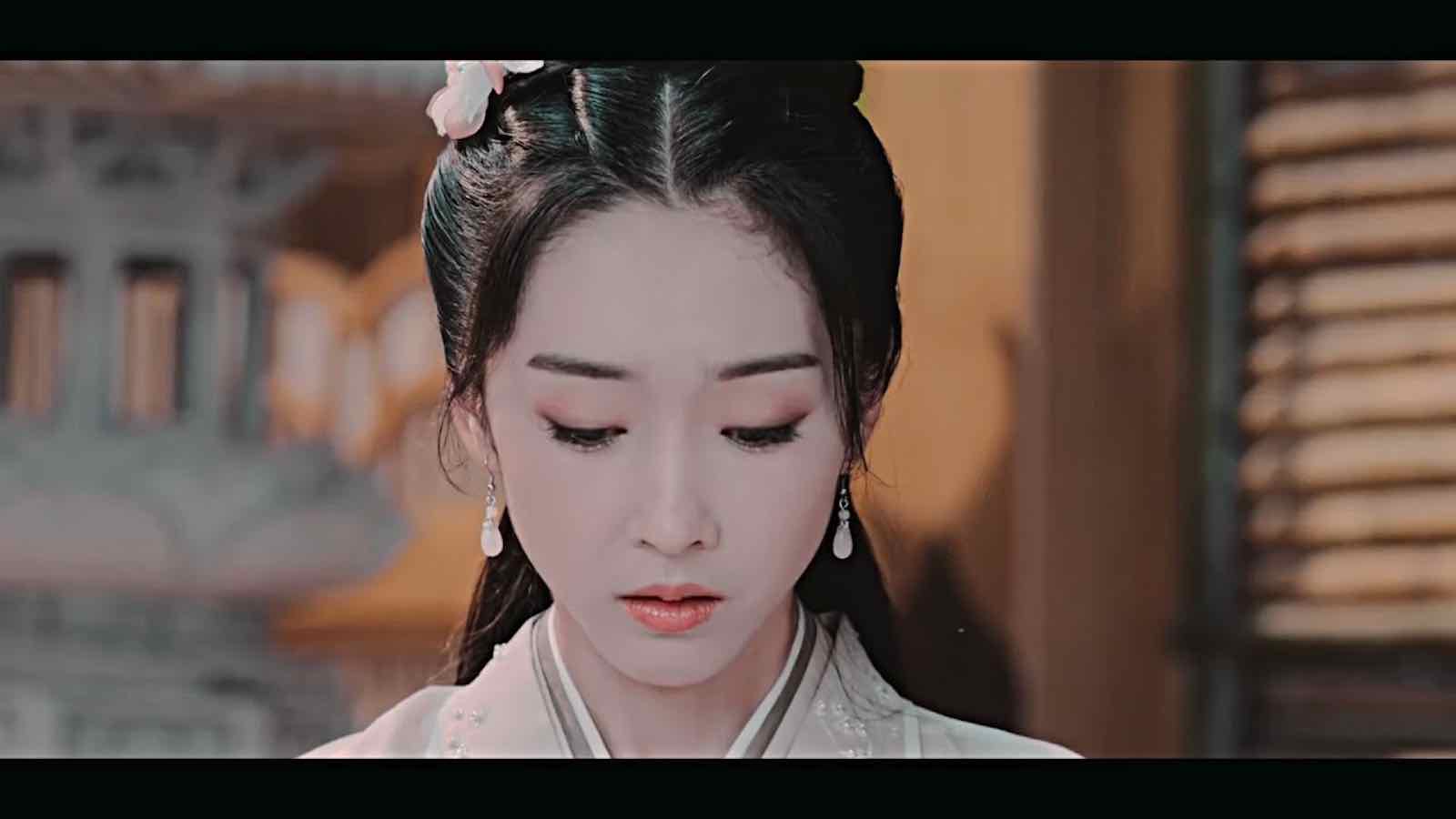 The very first thing viewers of The Untamed notice with Jiang Yanli is obviously how she looks. Unequivocally gorgeous, her delicate features definitely imply that she would be as fragile as she looks. However, Jiang Yanli is way tougher than any first impression implies.

Jiang Yanli rises to any occasion that she is presented with. Going all the way back to the flashback when Wei Wuxian was first adopted into the Jiang family, Jiang Yanli reacted to the surprising news with a maturity well beyond her years.

She never ceases to surprise those who underestimate her based on her looks. While she’s both gentle and feminine, one of our favorite character traits of Jiang Yanli is that she is way more than meets the eye. 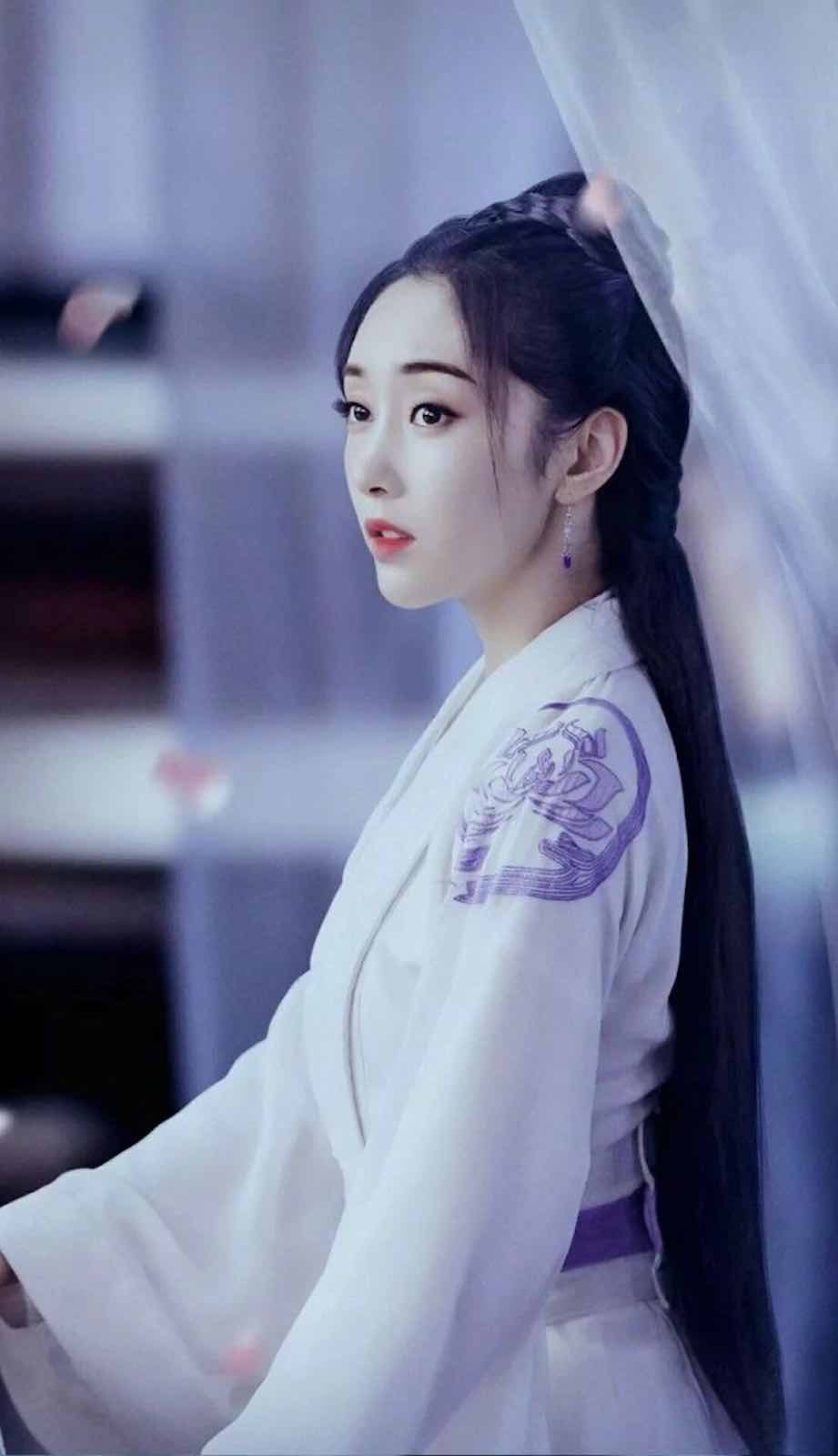 She takes excellent care of her loved ones

Jiang Yanli took on the role of caretaker, supporting her brothers as more of a maternal figure than their own mother, Yu Ziyuan (Zhang Jingtong), who has some major issues of her own. She becomes the kind and supportive parent her brothers need and becomes adept at nurturing them, with her excellent culinary skills and her calming presence.

Her support of her brothers is clearly meaningful to them, as both Wei Wuxian and Jiang Cheng quickly relax and let their guards down when she’s around.

Plus, in her role as bridging the gap between her parents’ deficits and her brothers’ needs, she becomes a diplomat of sorts, finding common ground in impossible situations, like Wei Wuxian and Jin Zixun’s altercation in the Phoenix Mountain. Regardless of what the situation calls for, Jiang Yanli’s caretaking skills have a way of making everything better. We only wish she had the chance to mother her own child. 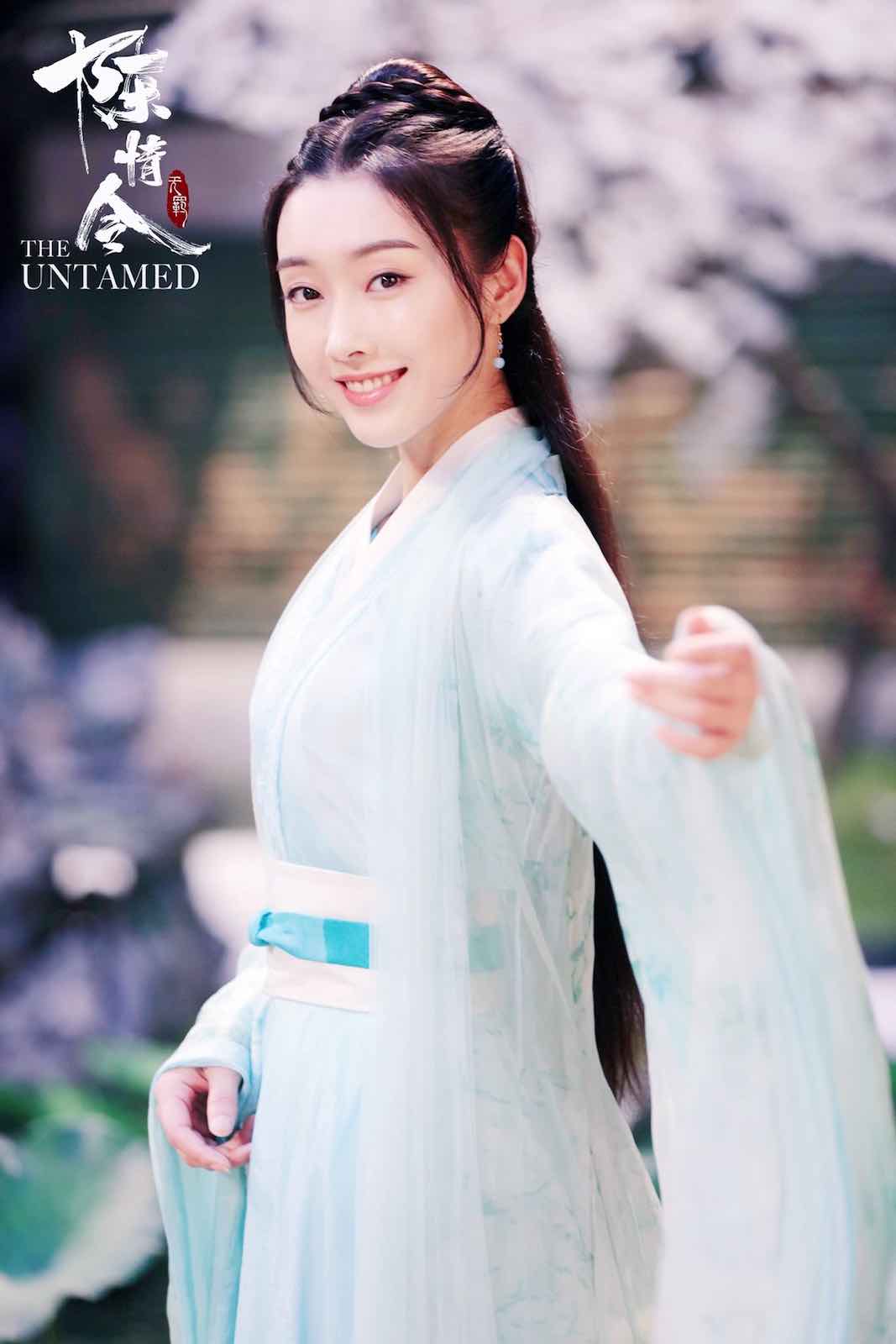 Jiang Yanli and her adopted brother, Wei Wuxian have a bond unlike any other. Jiang Yanli was willing to make the ultimate sacrifice for Wei Wuxian, because in her role as his caretaker, she couldn’t imagine sitting by and watching him die.

Even before Jiang Yanli gave up everything for Wei Wuxian, their special connection was always there. She is the only one who could deal with Wei Wuxian’s mood swings and frequently had the ability to reason with him when no one else could. Jiang Yanli may look delicate, but she was strong in spirit, braver more adept than some of the most talented cultivators. 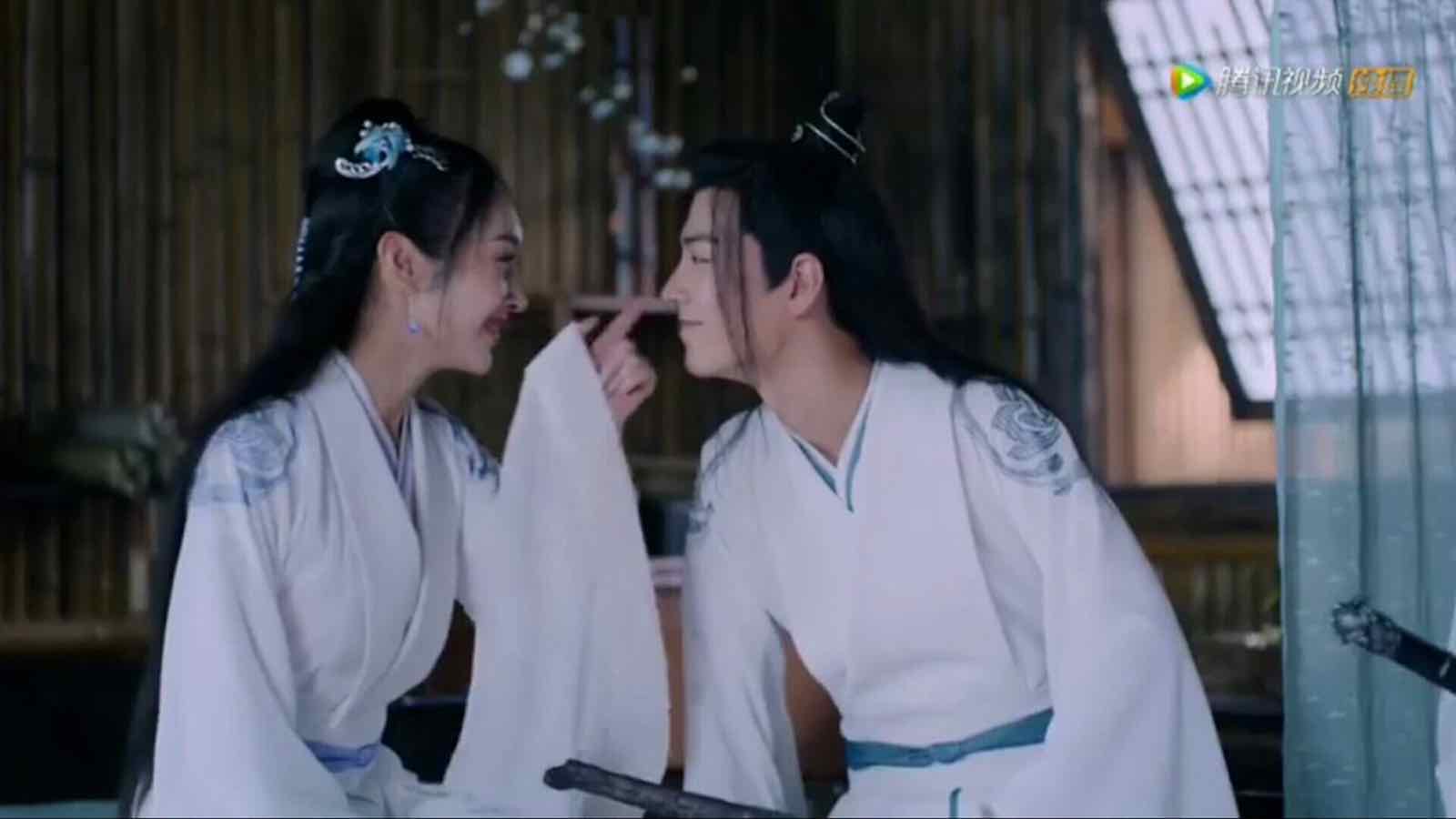 Having been raised with a cold and commanding mother, in many ways Jiang Yanli becomes her mother’s opposite. The only similarity we find between Jiang Yanli and Yu Ziyuan is their loyalty to their families, as they both were willing to give up their lives to save others.

Jiang’s loyalty to her brothers is made clear well before her tragic death. She has no patience for anyone mocking or threatening her brothers, and you can almost see the fire rise within her when she overhears someone speaking ill of Wei Wuxian, even her betrothed.

She has no problem dressing down anyone who dares to disrespect her family, and those moments are some of our favorite scenes featuring Jiang Yanli. She may be small, but she is fierce! 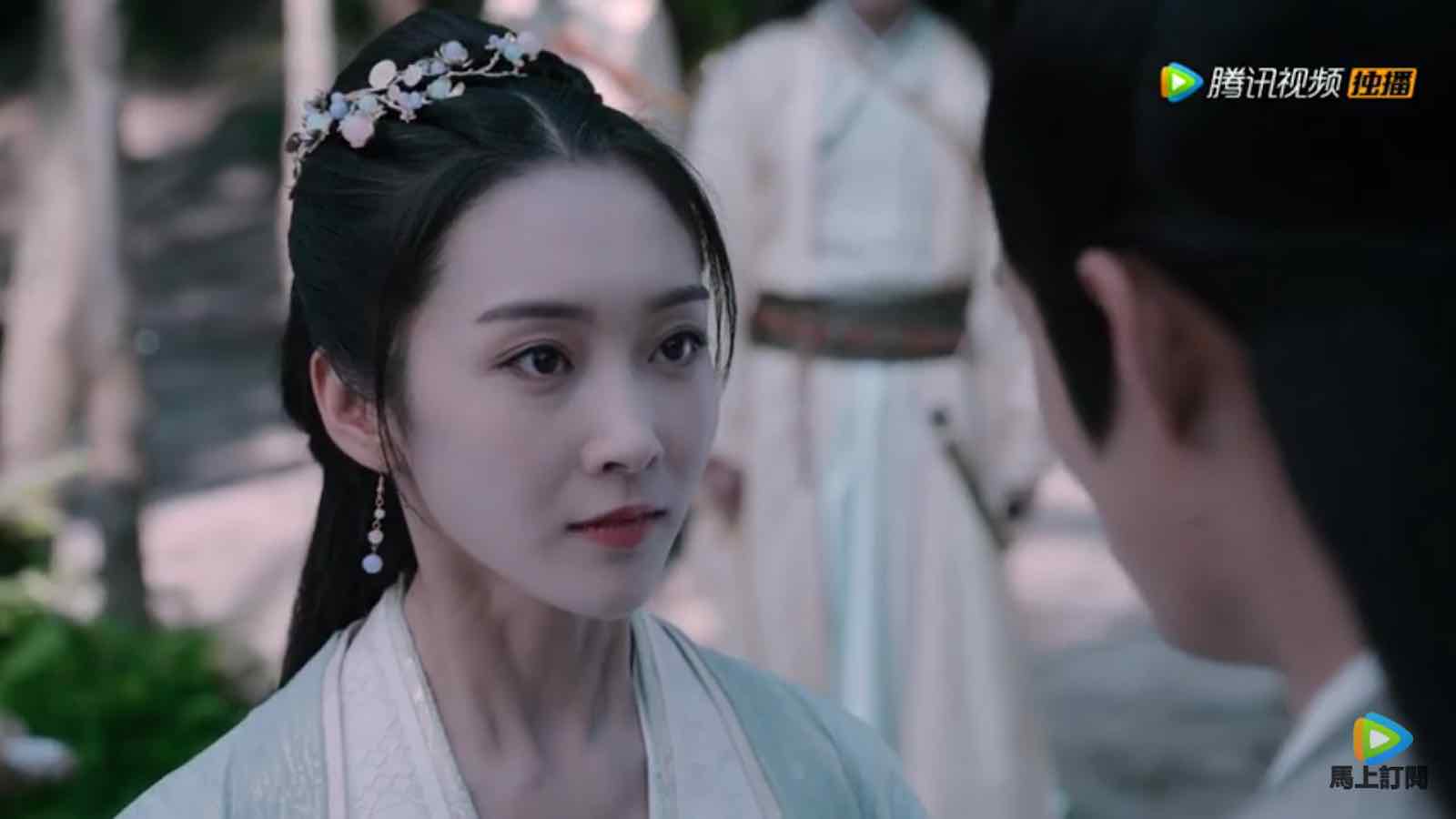 In episode 23 of The Untamed, Lan Wangji and Wei Wuxian barely keep their love a secret. Wei Wuxian has collapsed from using his powers and doesn’t wake up for three days. When he does awake, Jiang Yanli informs him that Lan Wangji has been waiting for him.

Jiang Yanli knows how important Lan Wangji and Wei Wuxian are to one another, she turns a blind eye to the fact that their relationship is more intimate than a regular male friendship. Jiang Yanli’s love of her brother means that she puts his happiness first before any expectations society has for him. Her willingness to help the two be together is one of the most beautiful acts of loyalty Jiang Yanli offered her brother, and we love her all the more for it.